Nestled in Knoxville’s Old City, the annual Rhythm N’ Blooms Music Festival calls one of the Scruffy City’s scruffiest and diverse neighborhoods home. Boasting a diverse lineup mixed with local favorites and national touring acts, it’s a can’t-miss event. I was so excited to get the party started, I left Nashville without putting my suitcase in the car!  After a short emergency shopping run, I was back on track to face some unexpectedly cool temperatures and soak in some warm festival vibes.

You know it’s an impressive lineup when the first band you see is legendary bluesman Booker T. Jones.  Bringing some Memphis music flare across the state, Booker T. shared several of his songs from his Booker T. and the MG days including the ominous “Born Under a Bad Sign,” and crowd favorite and classic, “Green Onions.” Featuring the fiery guitar work of his son, Booker T. also put his soulful touch on a few covers including Hendrix’s “Hey Joe” and Prince’s “Purple Rain.”  It was just what the festival crowd needed to get the weekend started. 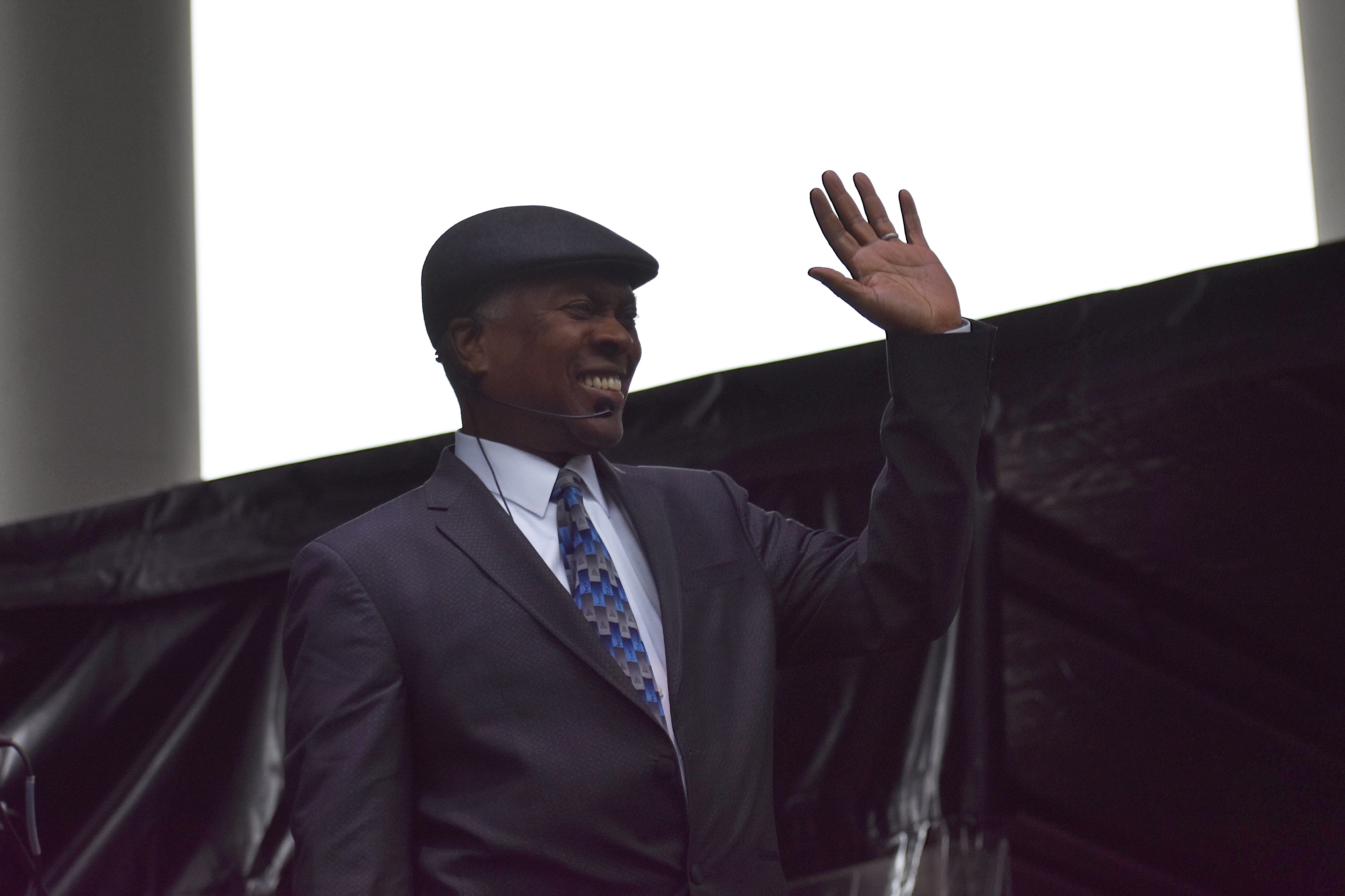 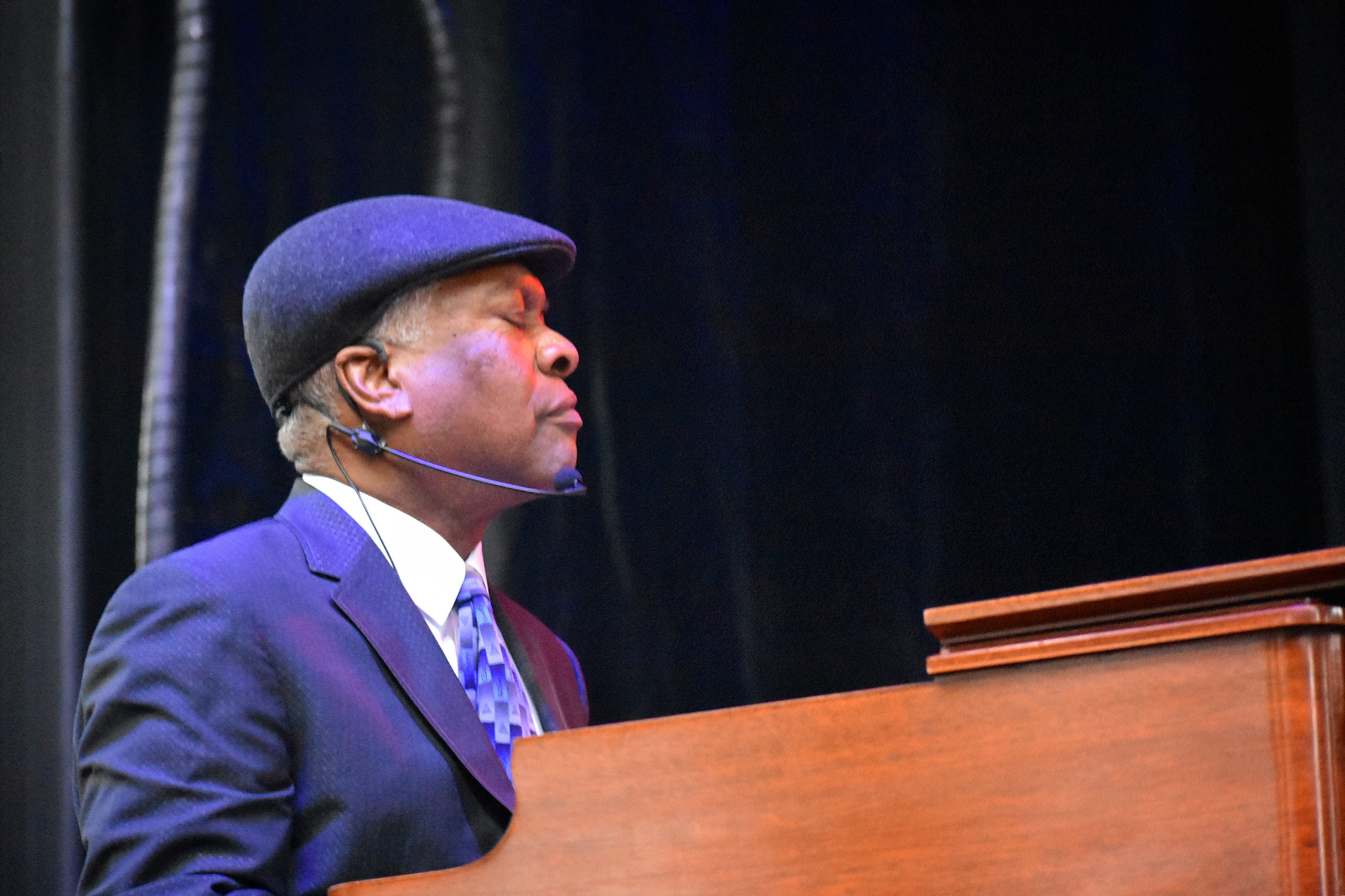 Setting it apart from most festivals, Rhythm N’ Blooms pairs main stage shows with club sets located in smaller venues throughout Knoxville’s Old City.  It was at one of the city’s most storied venues, The Pilot Light, that I caught up with Nashville guitarist Daniel Donato. With a full band in support, Donato celebrated his birthday in the intimate club, using his electric guitar howl to lead a beer drinking, sometimes-rowdy-sometimes-tear-dropping, honky-tonk set. 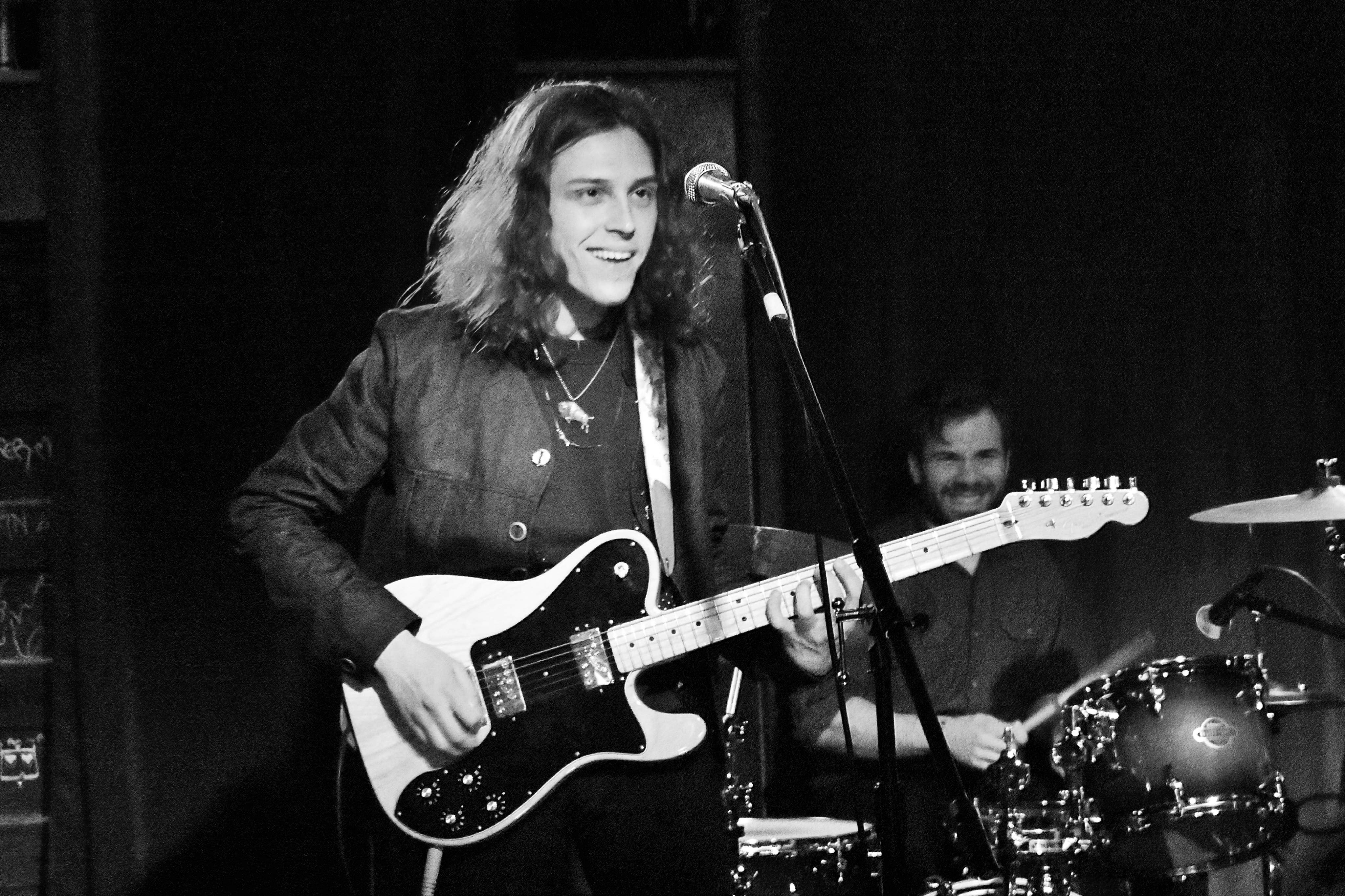 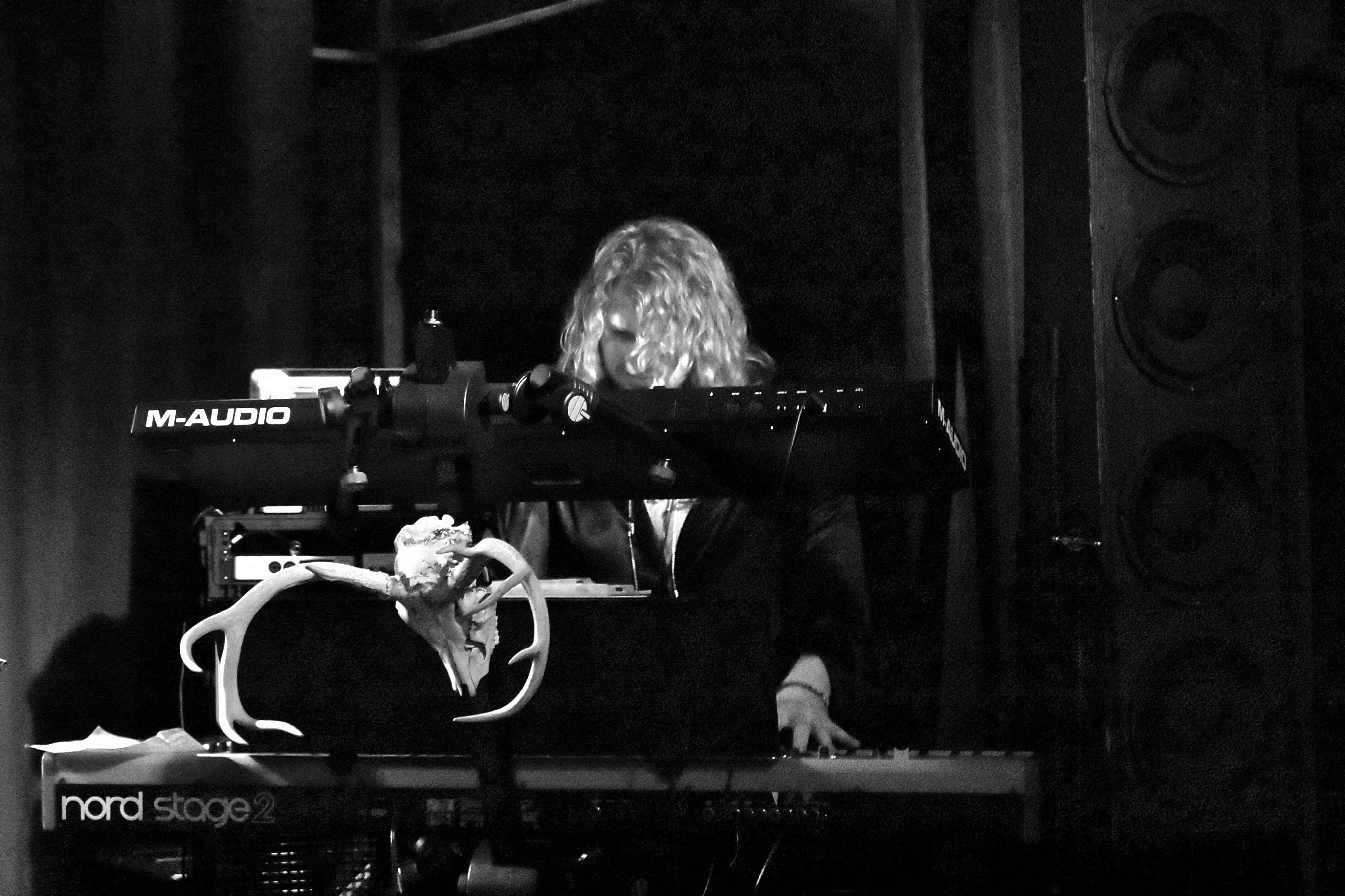 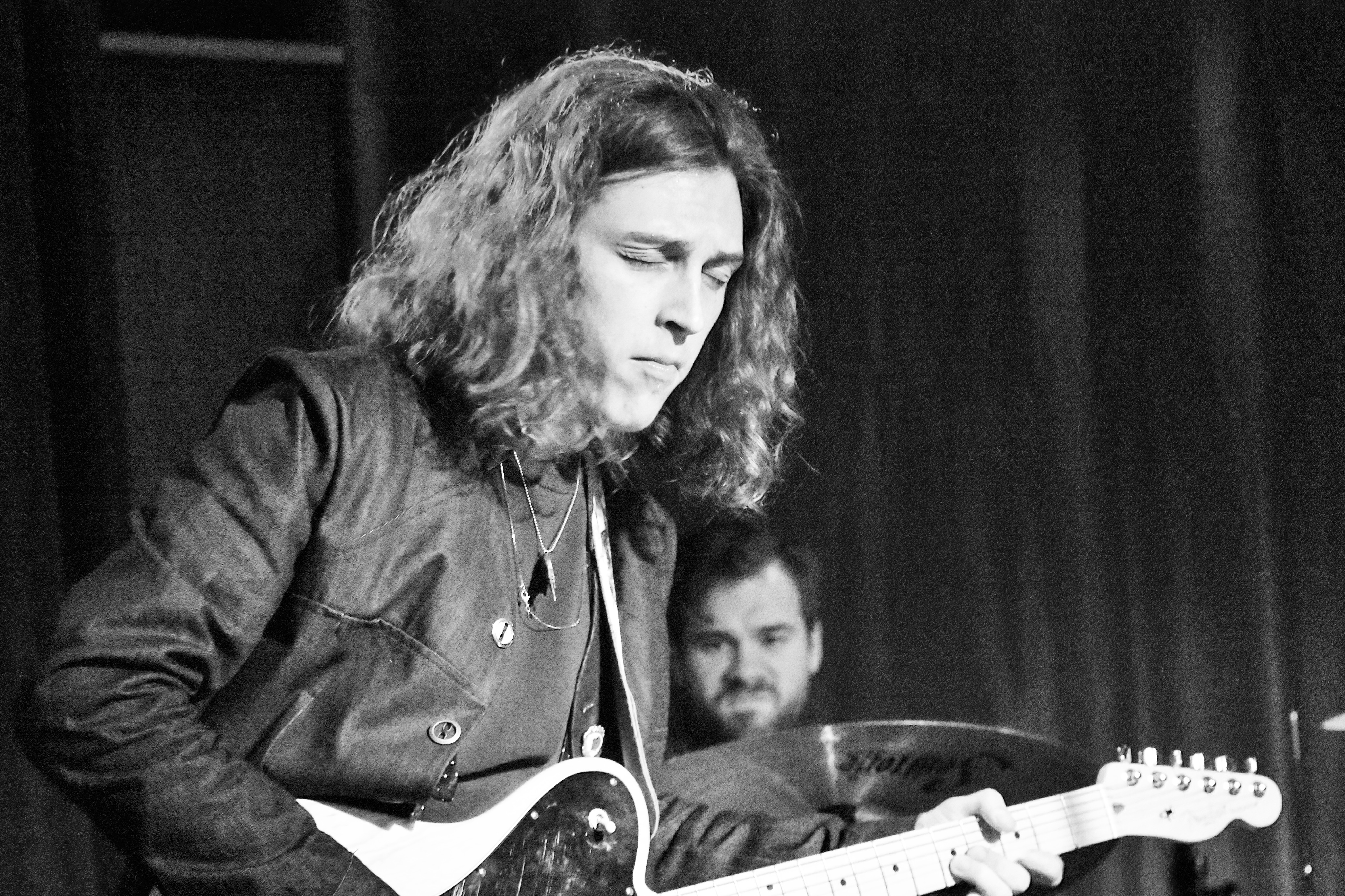 Before I knew it, the evening’s headliner Deer Tick was already taking the Cripple Creek stage, the centerpiece of the festival venue. Admitting they hadn’t been to Knoxville in a while, the band was on a mission to make up for lost time.   The Rhode Island indie rockers didn’t seem to notice the dropping temperatures and hazy rain as they whipped around the stage. Nearing the end of their set, Deer Tick slowed it down for a crowd swaying version of “Too Sensitive For This World.”  Keeping it slow and dipping into the sentimental, the band ended by dedicating a cover of Joe Cocker’s “You Are So Beautiful” to the crowd.  As if they could sense the mood, the stage lights caught the falling mist at just the right time, creating a halo glow across the stage. 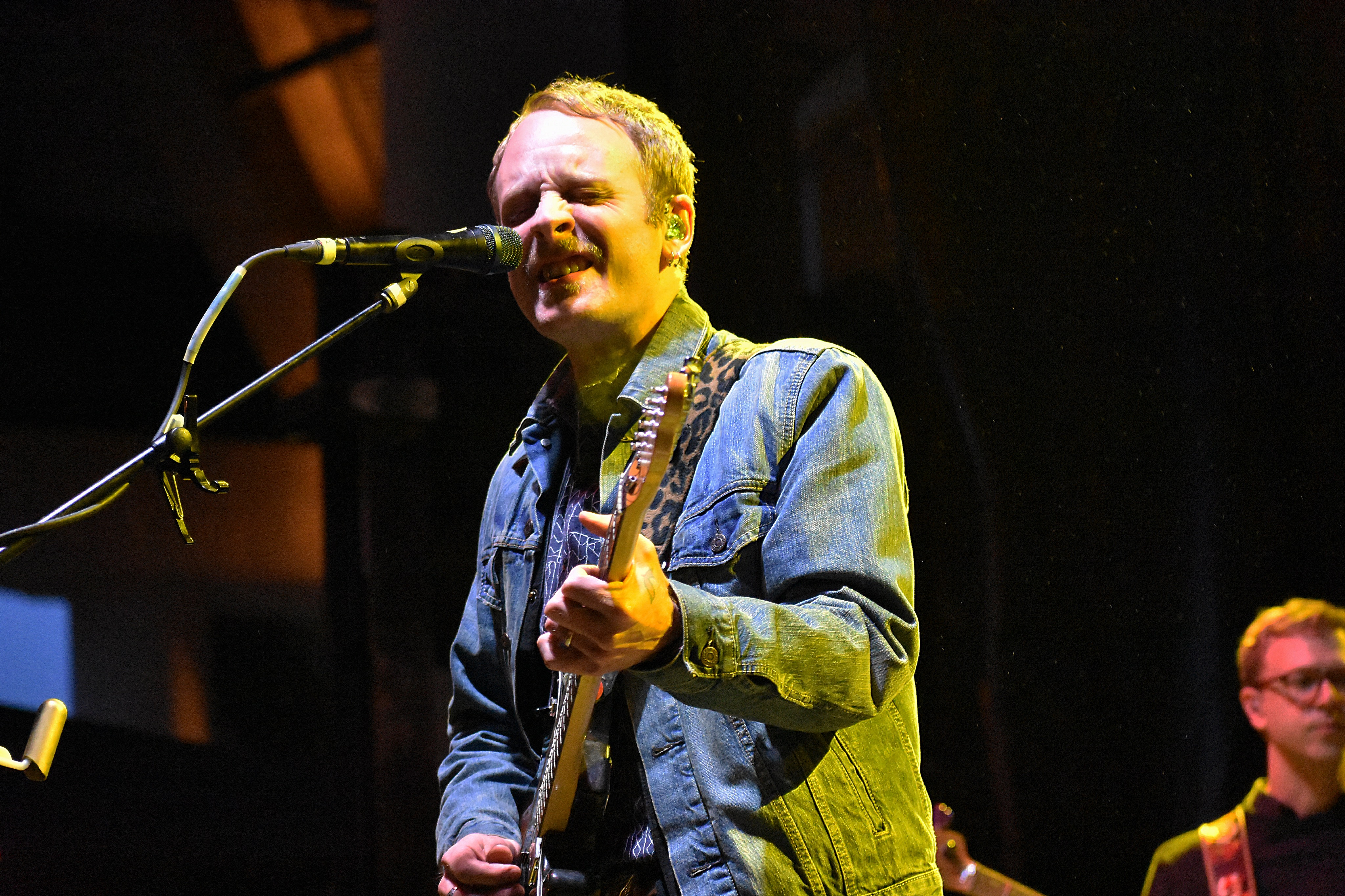 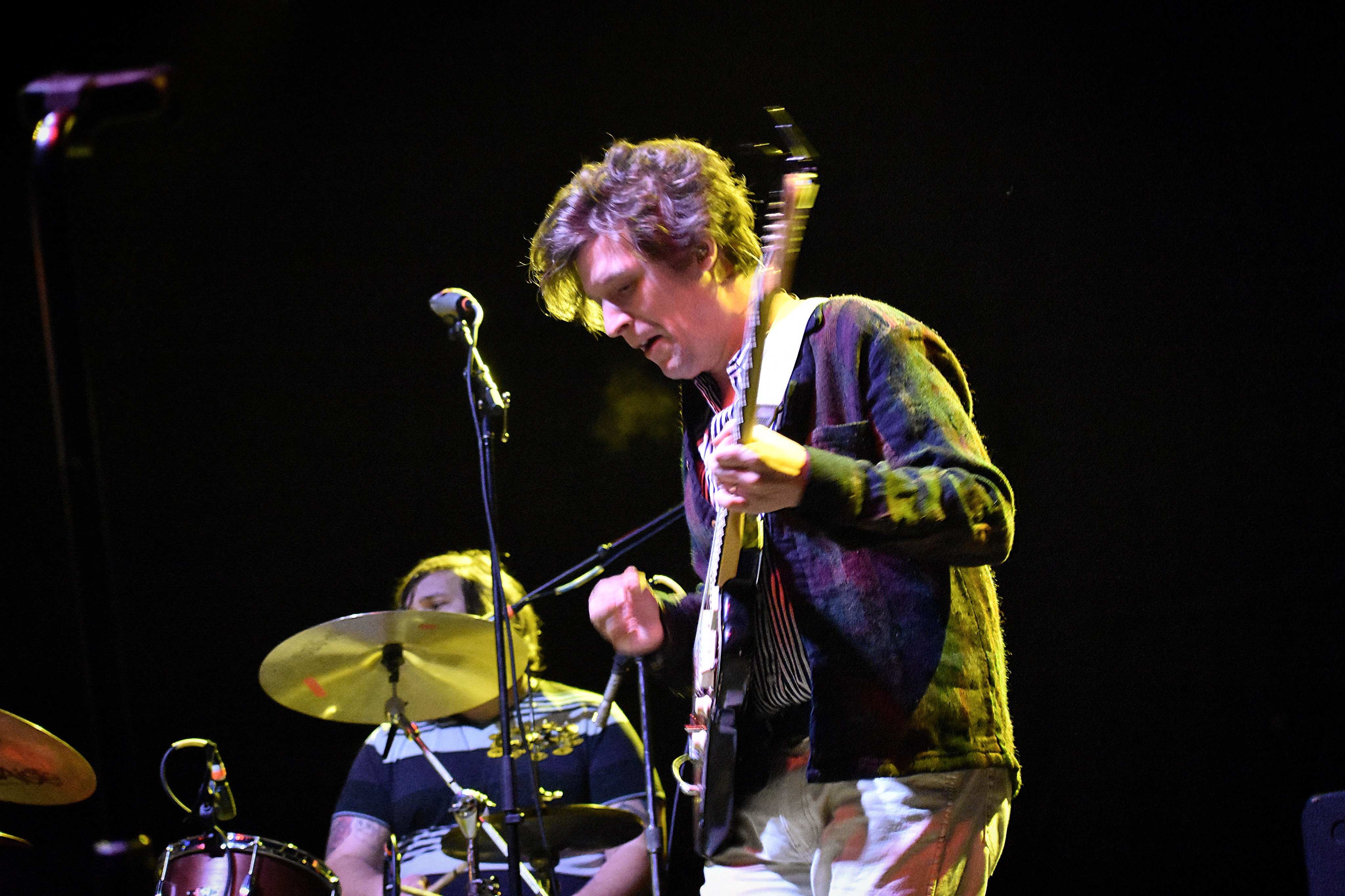 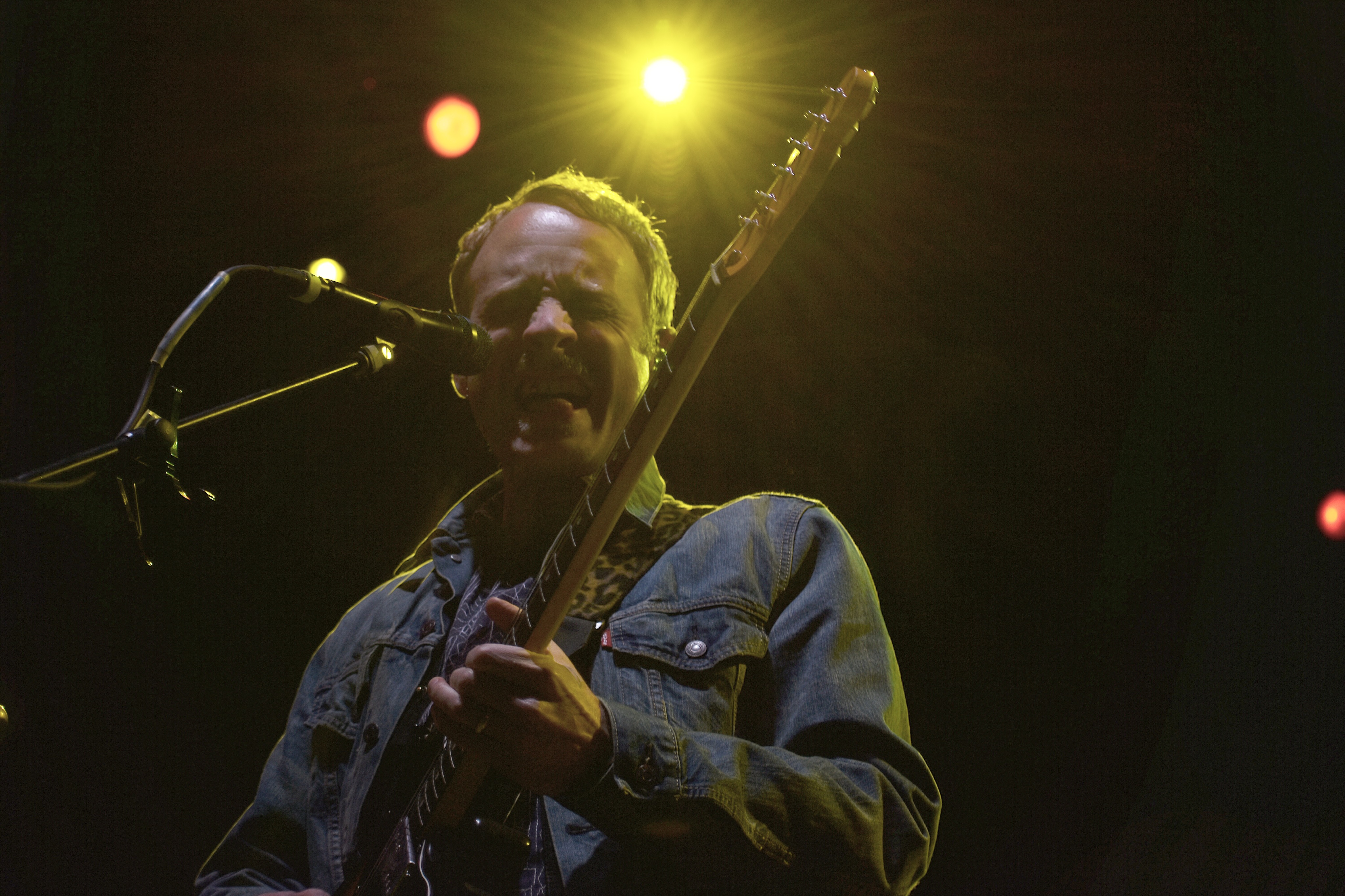 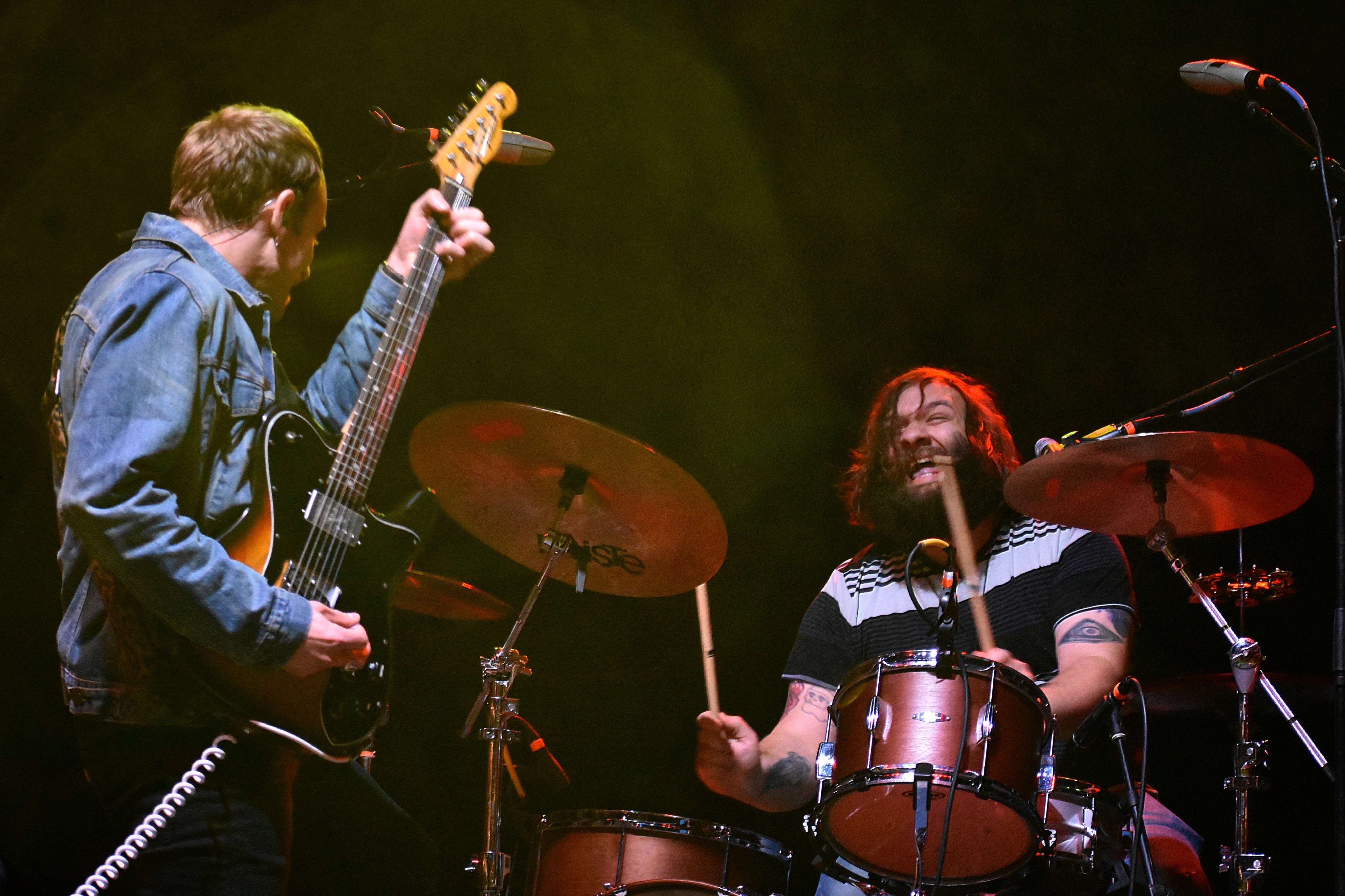 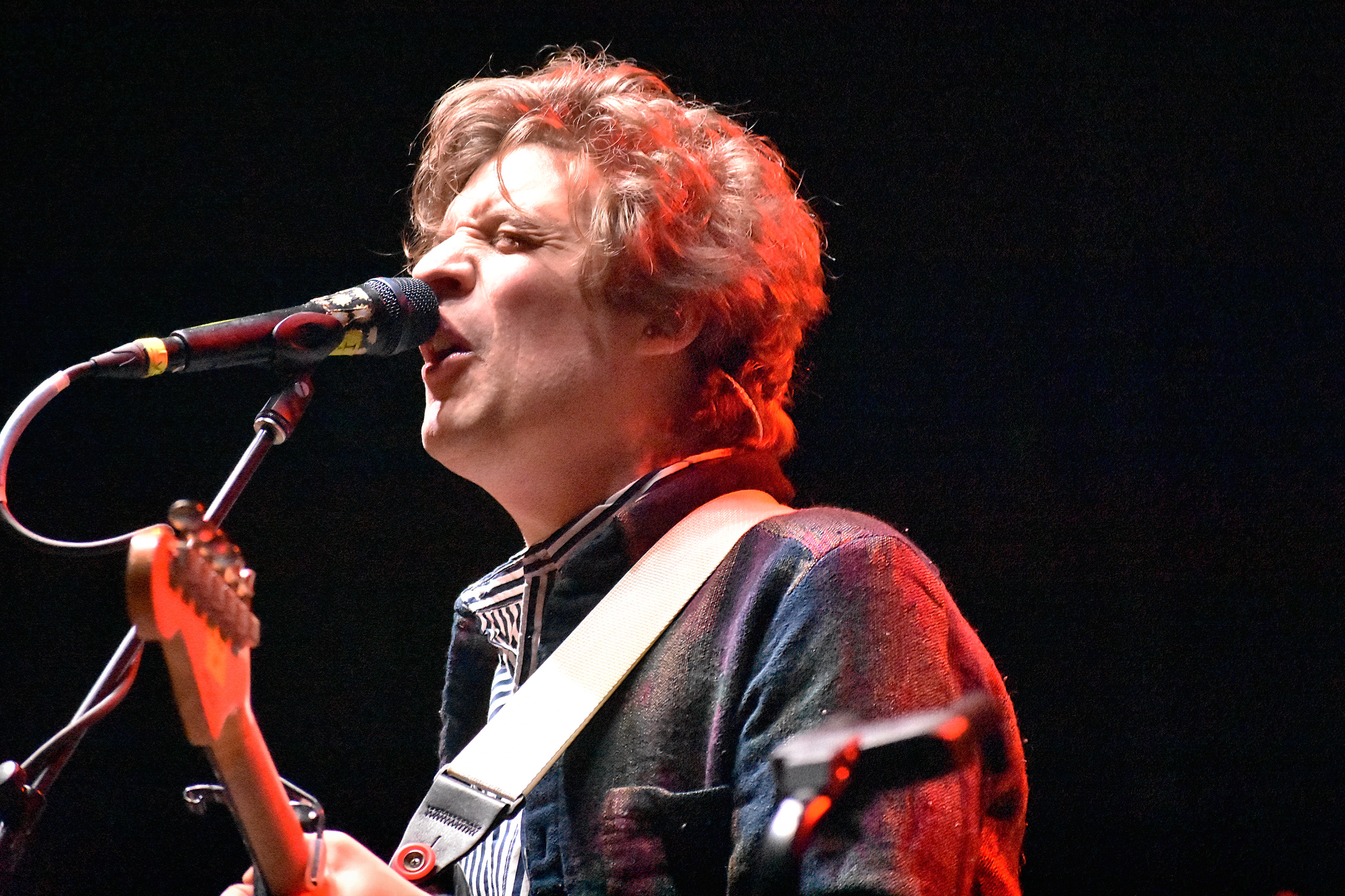 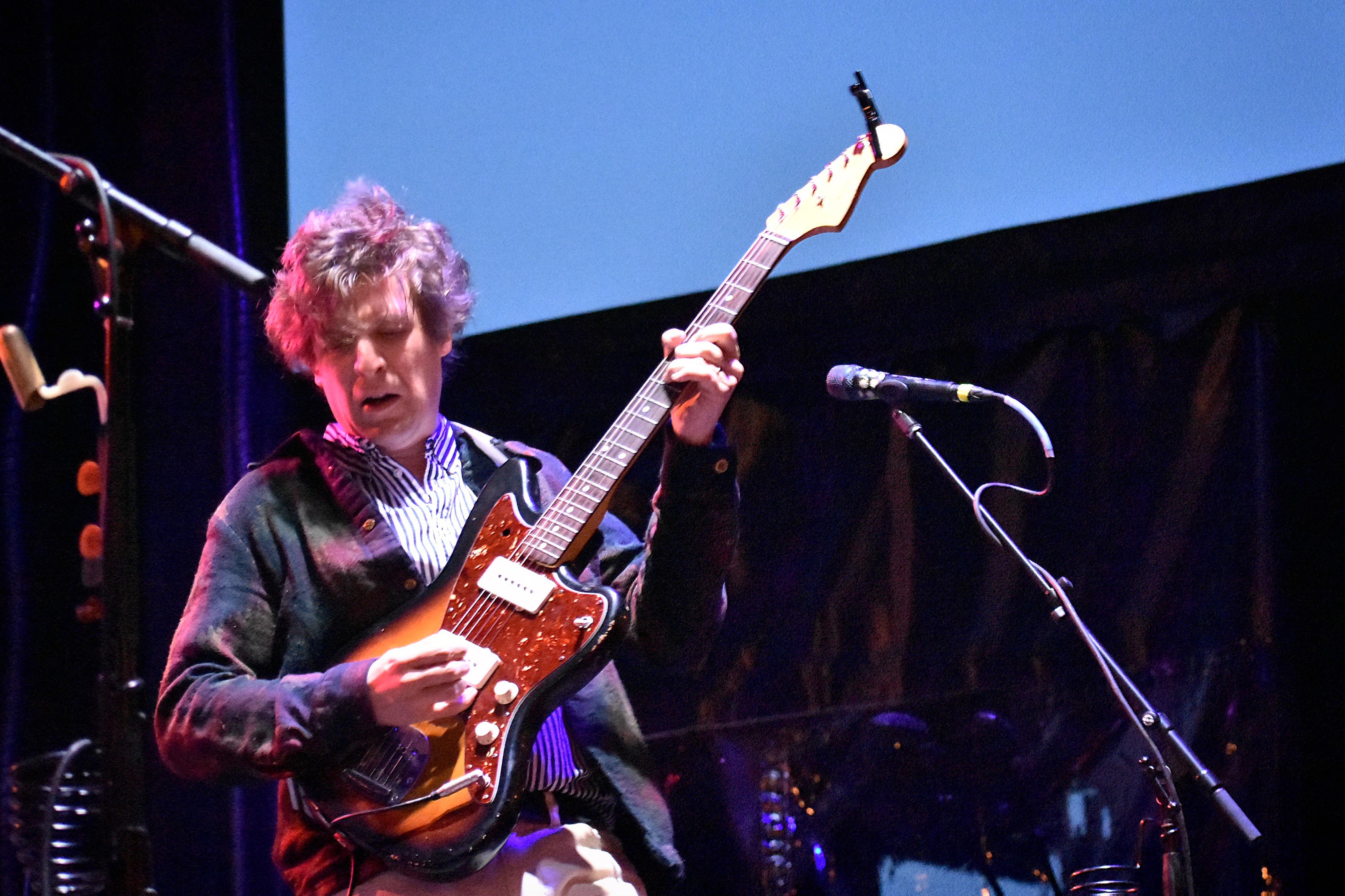 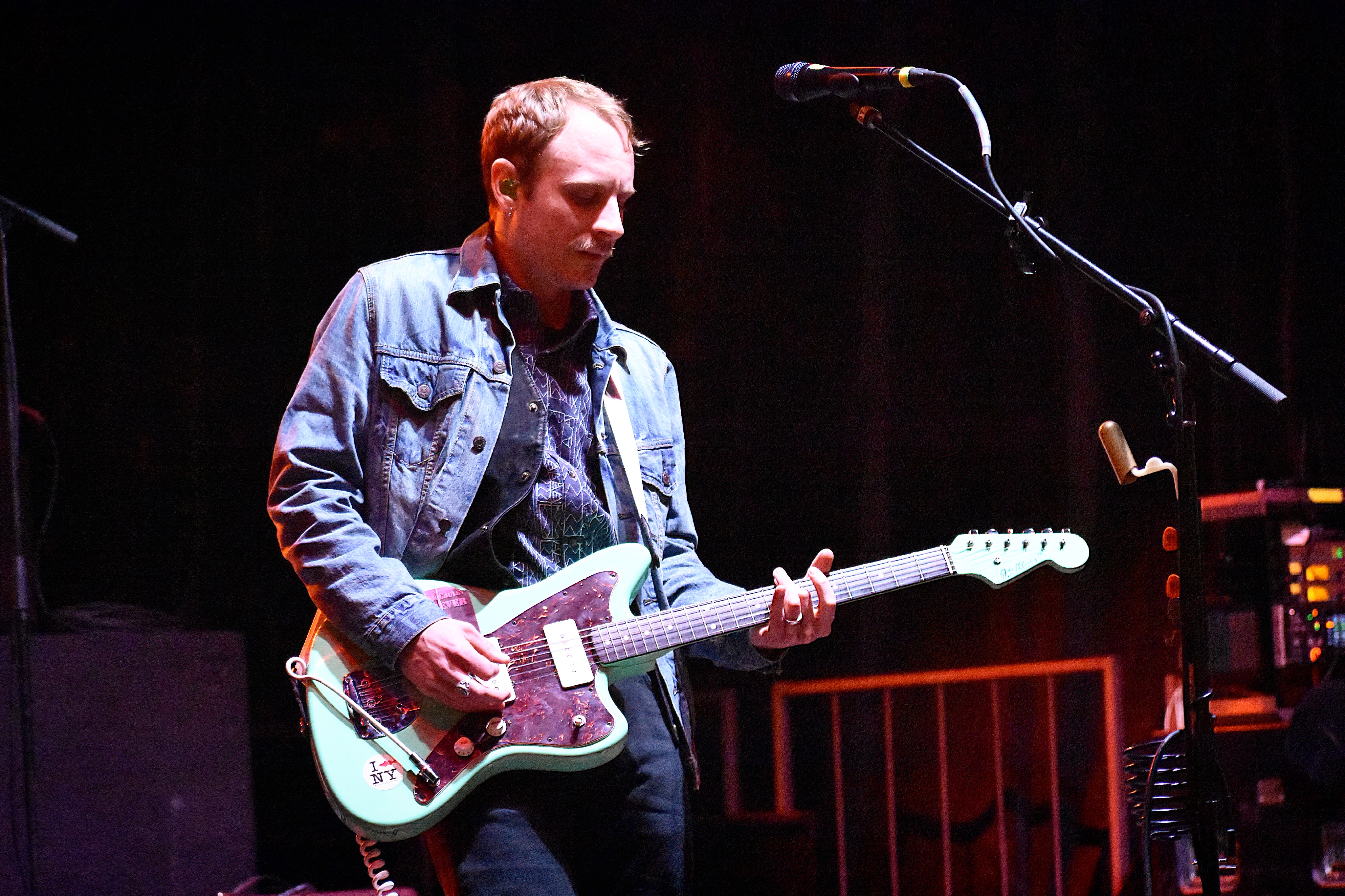 Seeking a bit of warmth and wanting to get my pulse pounding for a couple more sets, I found myself back at The Pilot Light. Urgent guitar licks, rapid drum beats, and driving synth were paired with a bouncing electro track, as the night took on a party vibe with Knoxville alternative pop band, Art Smashes Records. Drawing from both its local fan base and a substantial number of new ears checking them out, the band filled the Pilot Light with the largest and wildest crowd I experienced at the club all weekend. Featuring frontman Spence Nirrac’s aching voice and just enough electric pop undercurrent, the band had the crowd jumping and dancing. 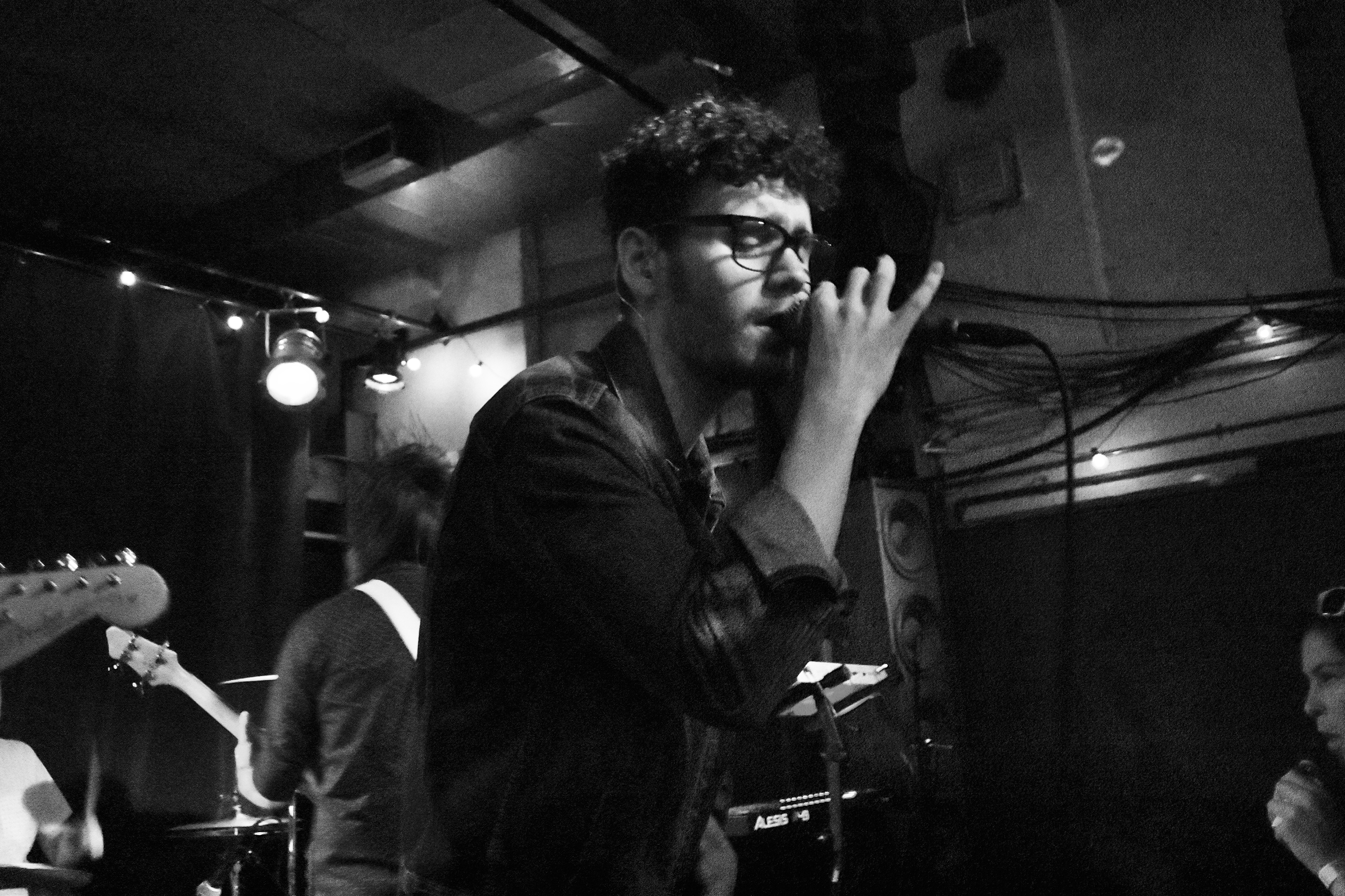 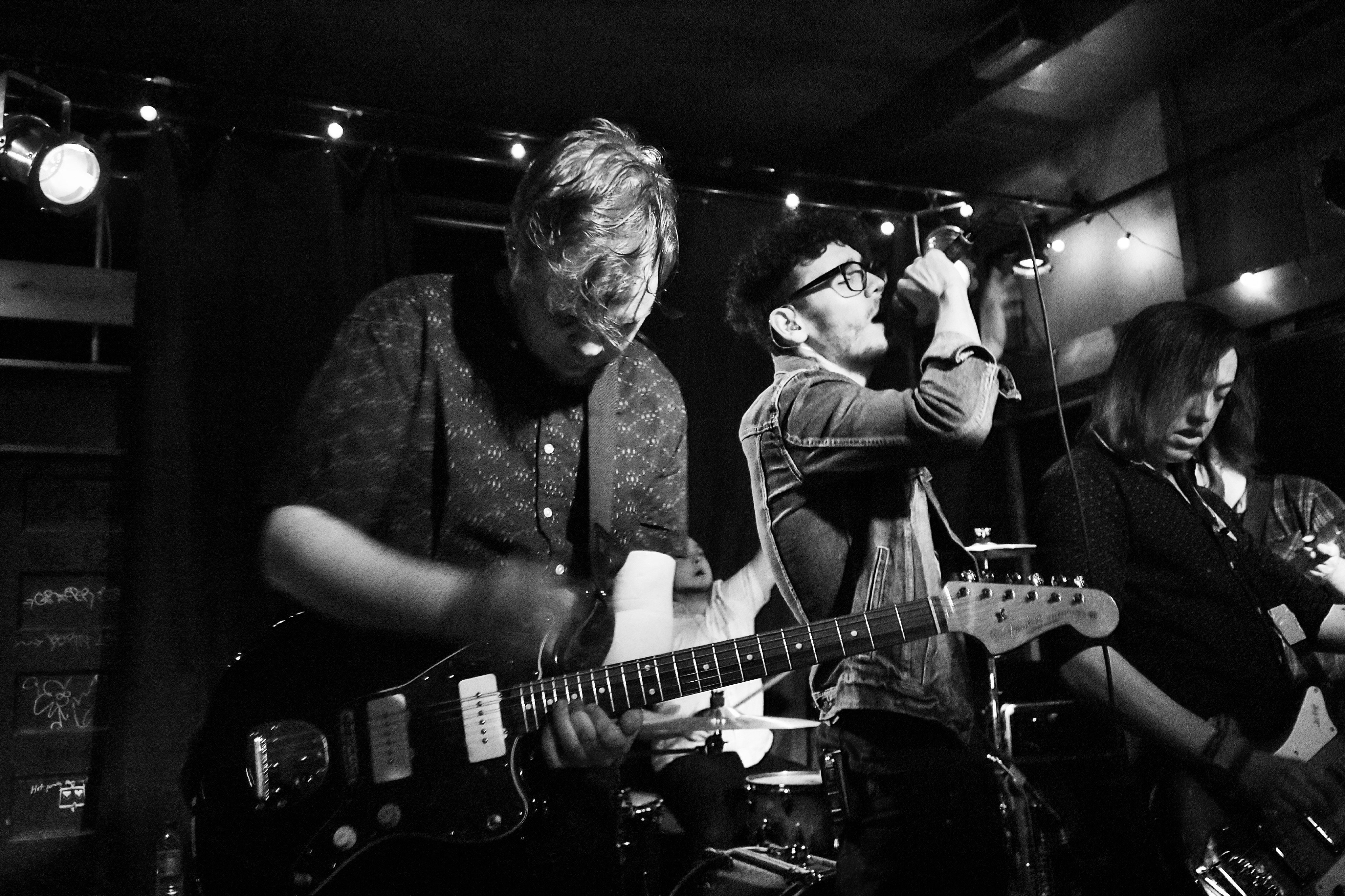 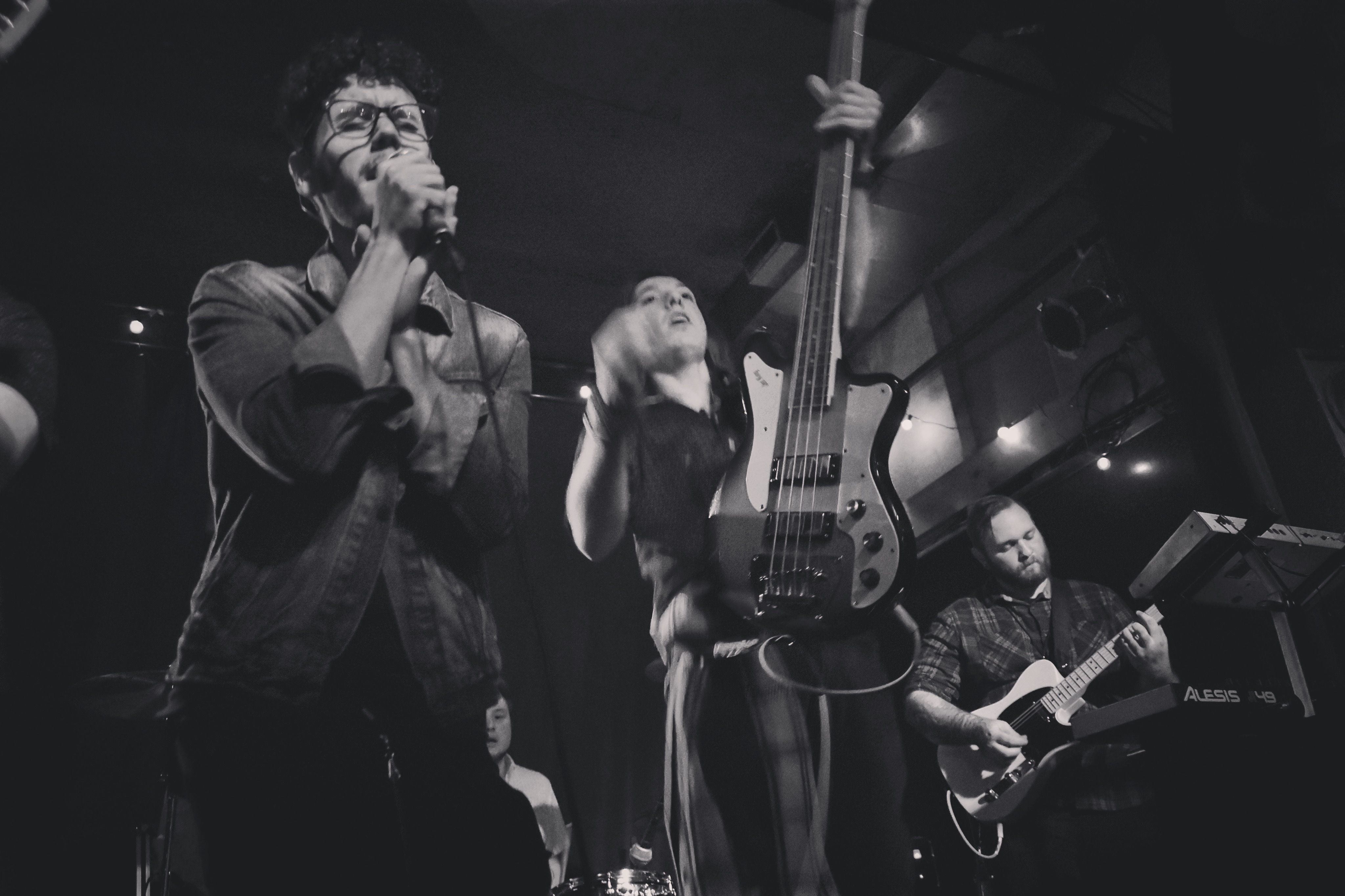 As midnight approached, I was grateful that the Pilot Light had the energy level set to caffeinated with the southern rock soul of The Trongone Band. With bold guitar jams, grooving bass, and a touch of mournful keys, the band took the crowd wading through a Mississippi swamp on the way to Muscle Shoals, with a few jamming stops on the way.  Heads nodded, toes tapped, and hair swirled in the air as the blues-tinged rock served as the perfect end to a day filled with eclectic music. 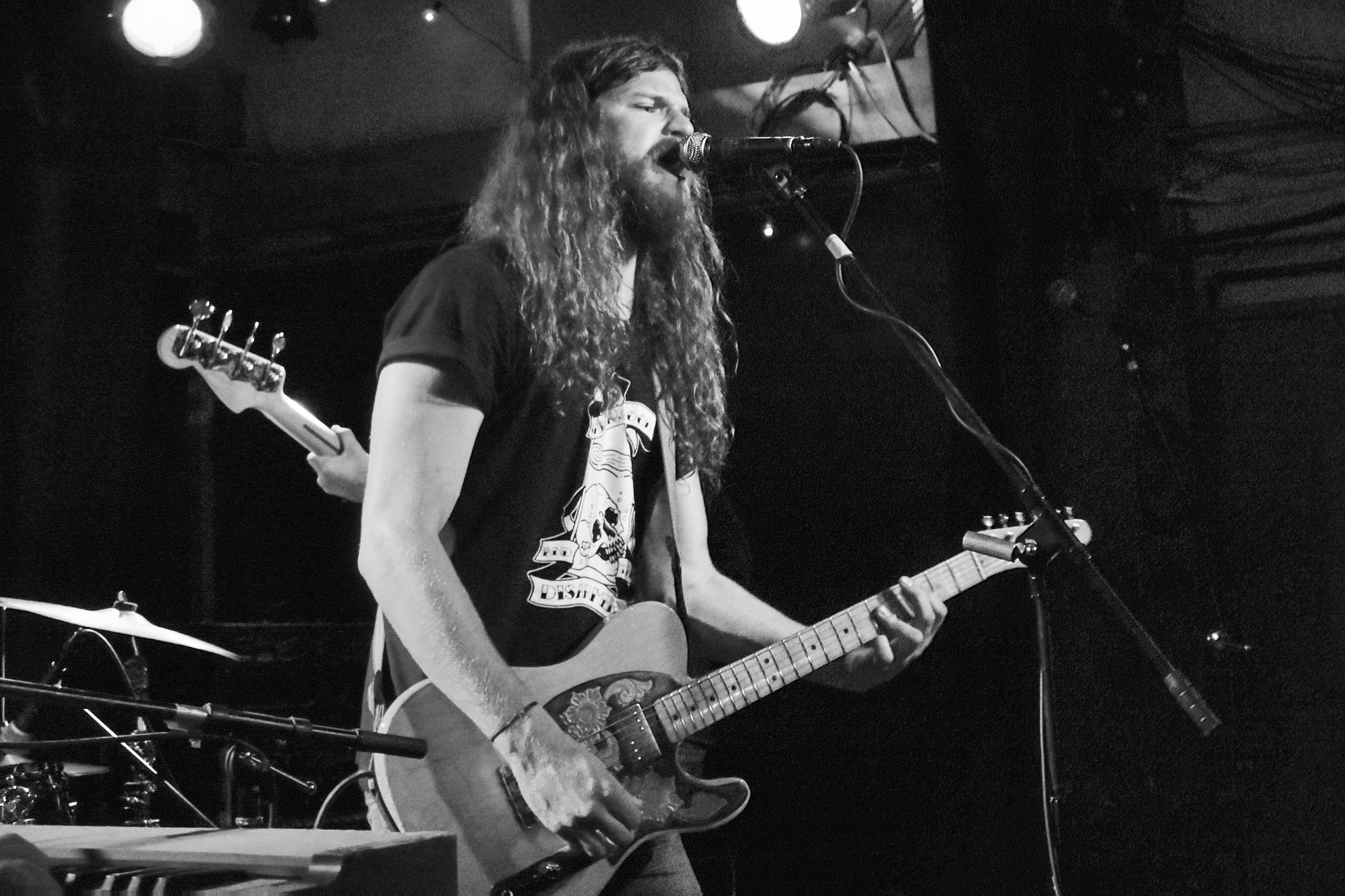 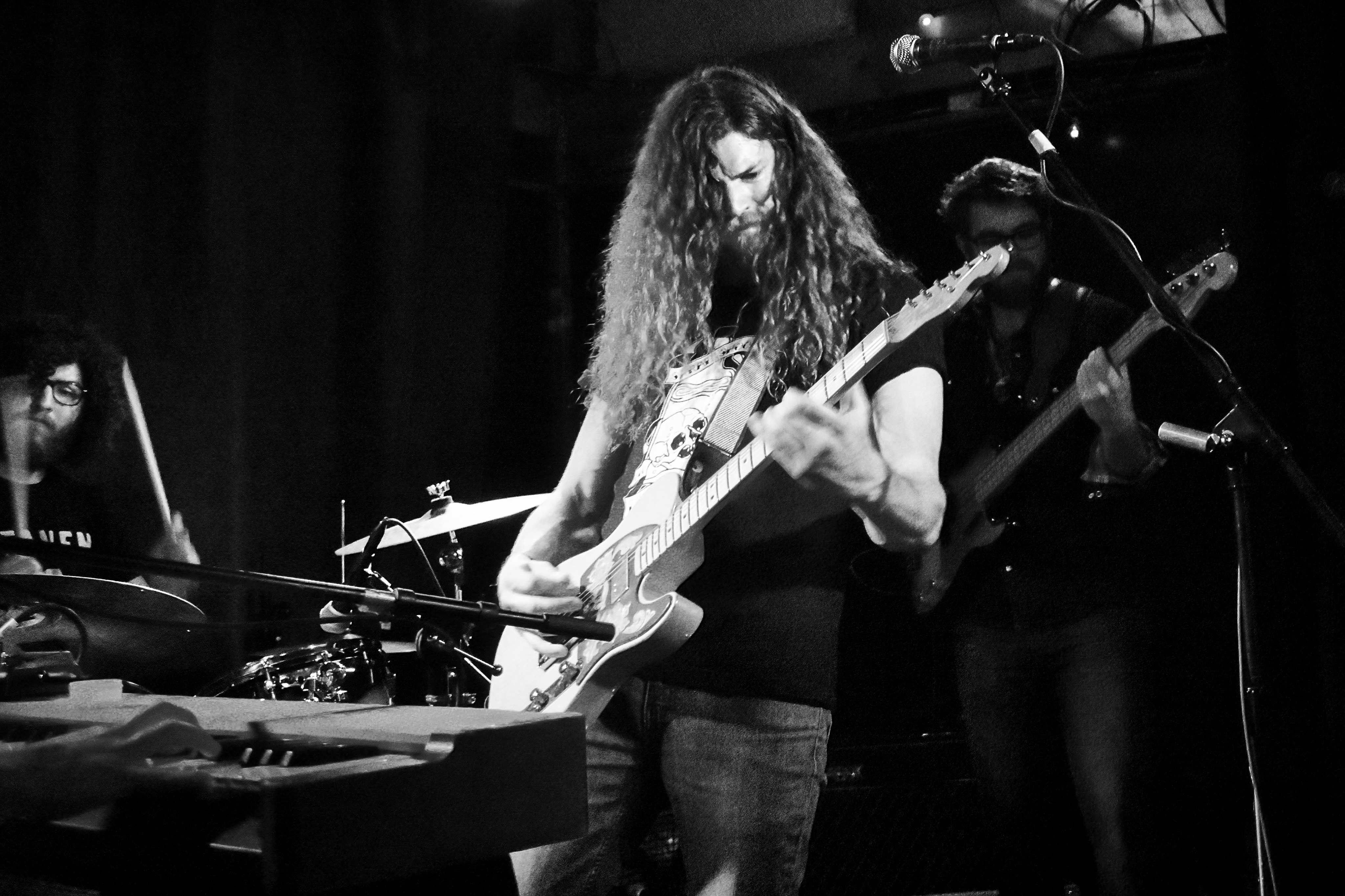 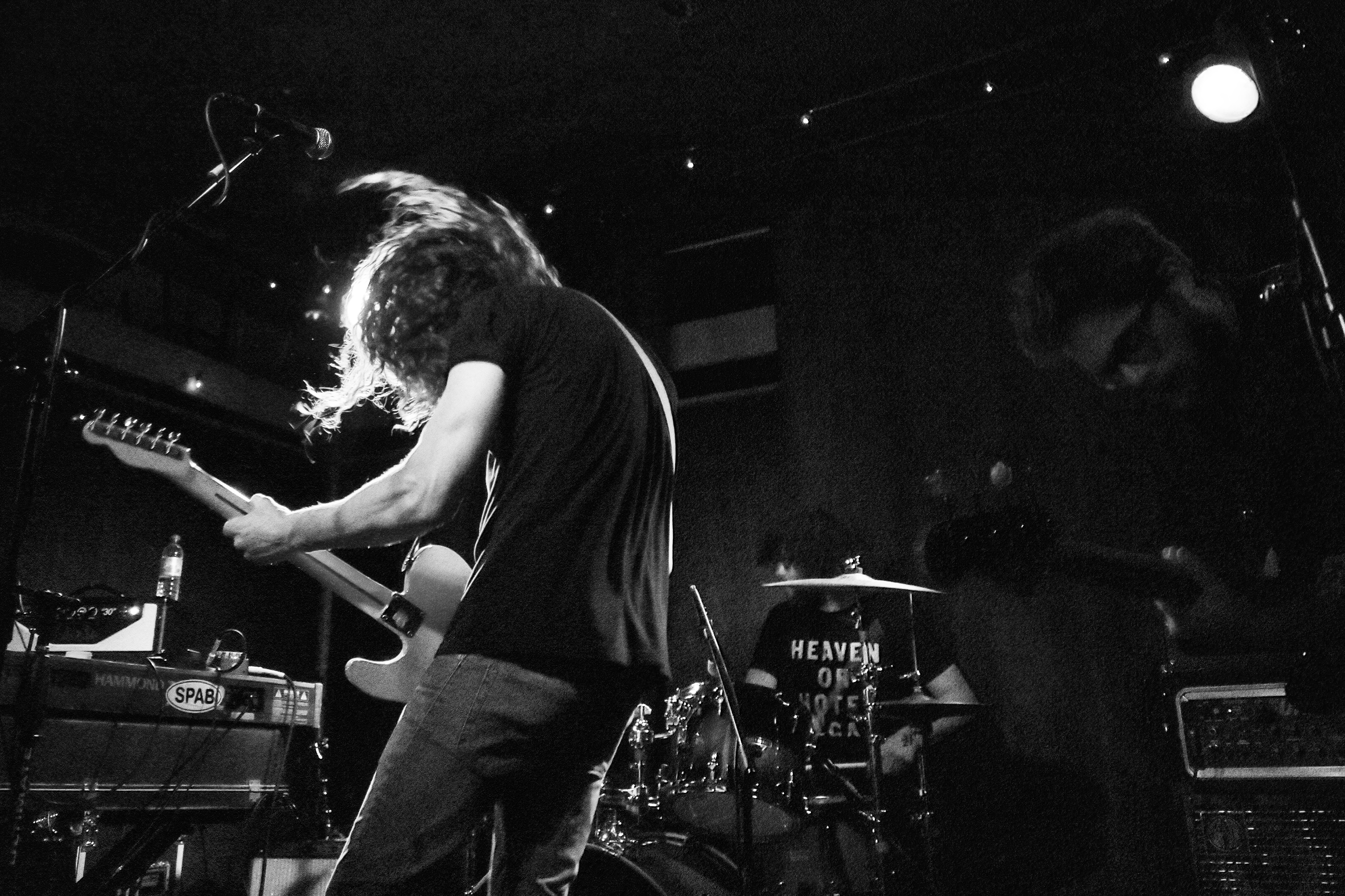 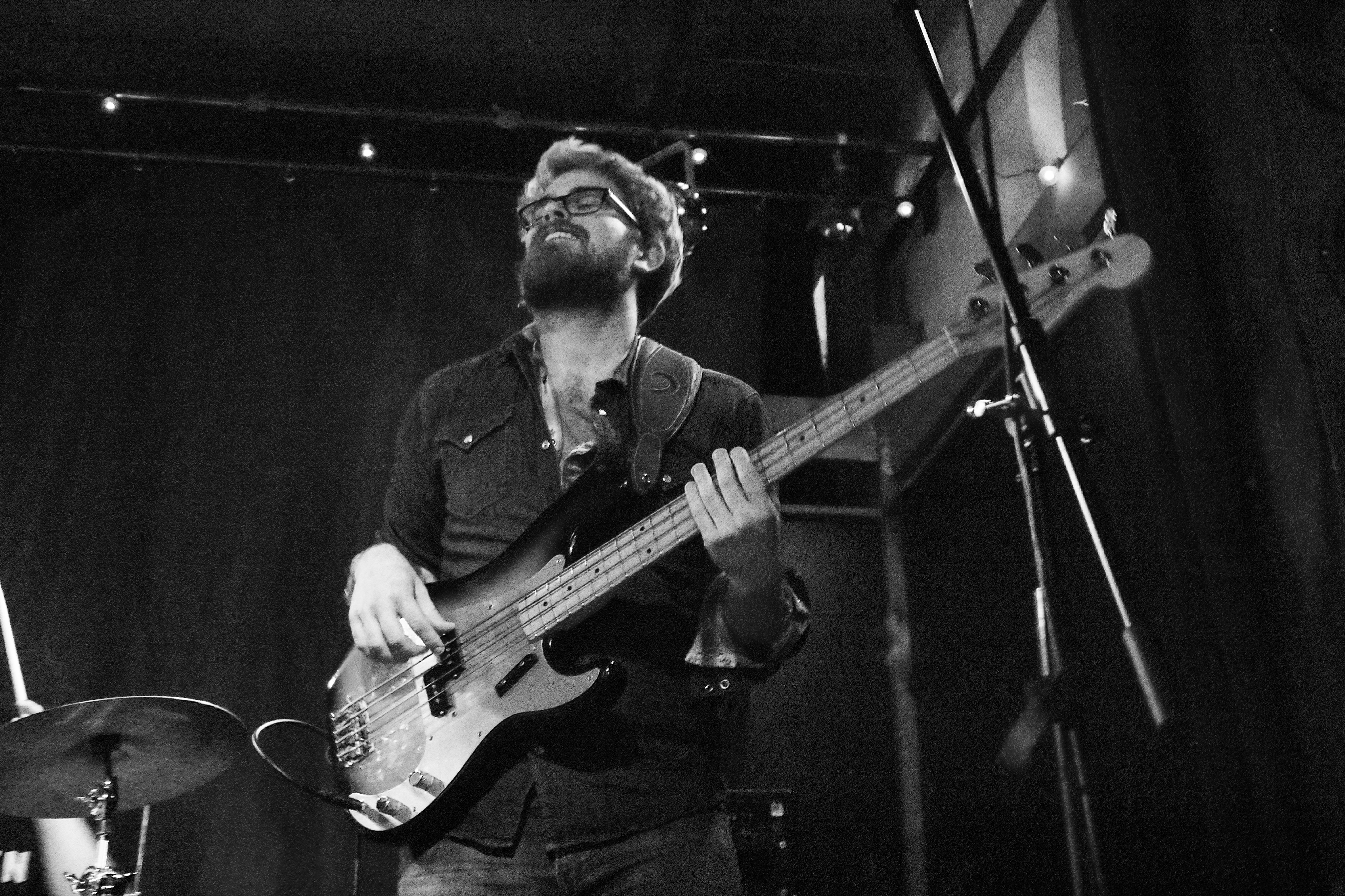 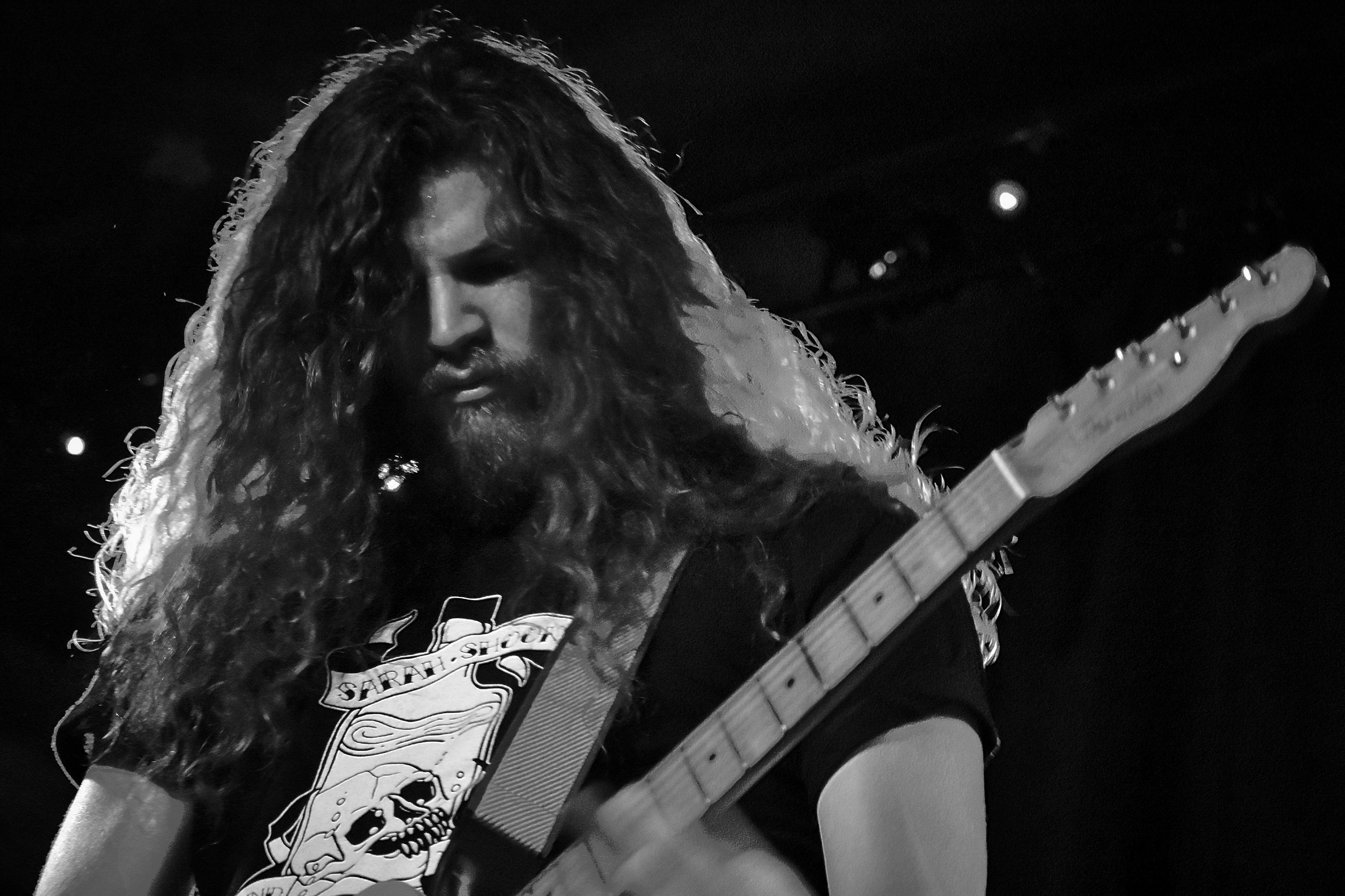 [This coverage was provided by Eo8’s own George Maifair. Stay tuned for coverage from Day 2’s festivities!]