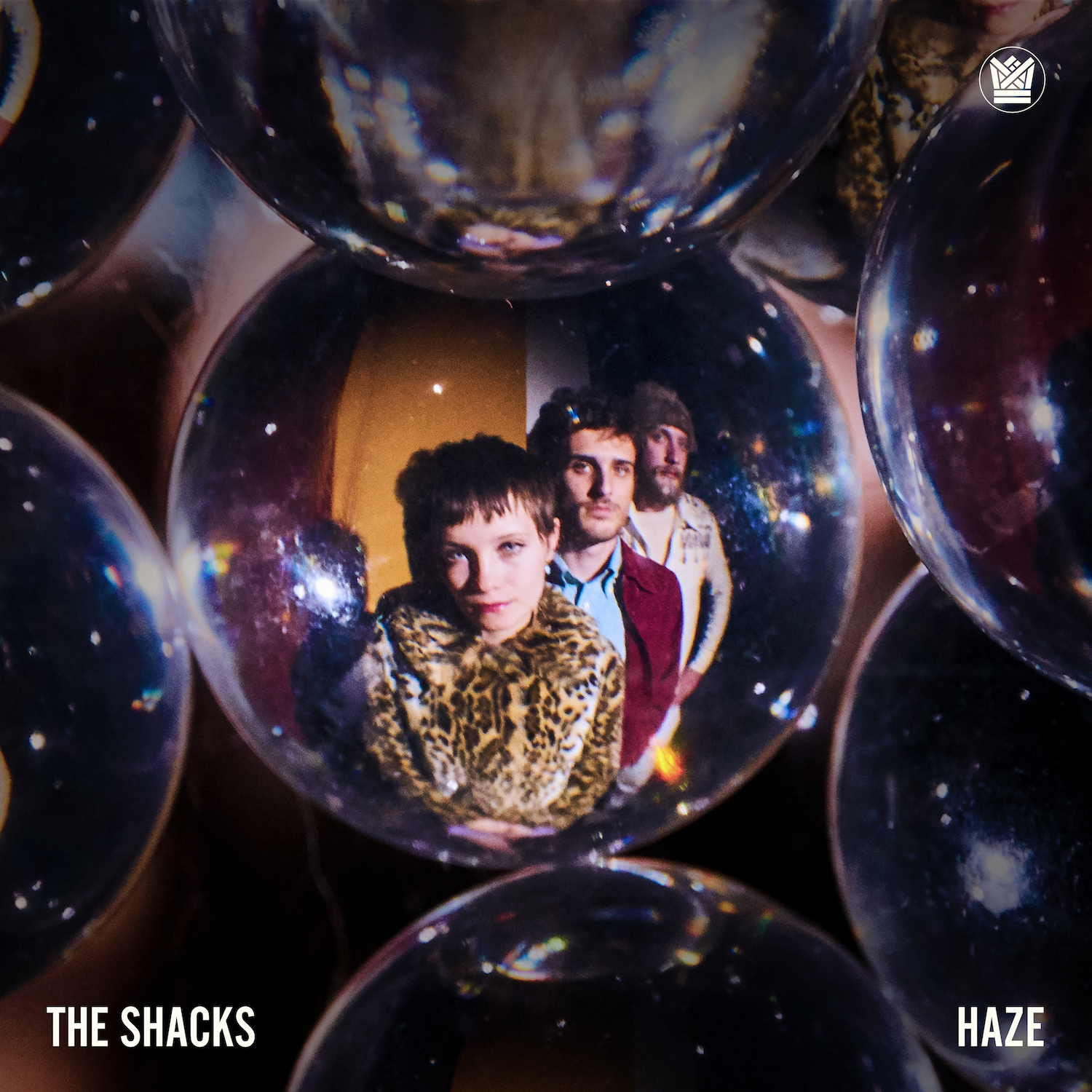 “I can’t avoid the haze,” sings The Shacks’ Shannon Wise in the opening track of the band’s new record, Haze, as her breathy voice emanates with tender nonchalance. It’s as if she is leaning forward to share a secret—a not-so-well-kept secret, as Wise and bandmate Max Shrager have been setting the scene ablaze since their 2017 self-titled debut release via Big Crown Records.

Haze features 13 songs—each unfolds like petals in the morning light to reveal feel-good vintage vibes awash in shimmer and sparkle. Each is a bewitching juxtaposition—Wise’s whispery vocals delicately float like dandelion seeds atop plunky bass riffs, subdued yet simmering stretches of acoustic and electric guitar, and mid-century-style organ sizzles.

“I’ve been all around the country, sneaking through the wheat fields and the plains,” she breathes, in album track “Texas,” where the sounds of 1960s Paris meet organ-infused Mexican folk music, perfect for spot in a Spaghetti Western- soundtrack, and a prime example of the unique stylistic blend The Shacks offer on their debut LP.

Haze beams with sugar-coated sunshine and oozes honey-dipped sass, a stellar listen from cover to cover.

[Click HERE to purchase Haze by The Shacks, out March 30th via Big Crown Records.]