It’s no secret that They Might Be Giants put on an unparalleled performance–rowdy, ravenous and raucous fans packed the Crystal Ballroom to see their beloved band whose songs are so deeply embedded into their psyche it was hard to tell where the band started and fans ended. Established in 1982, TMBG, as they are affectionately known, have had plenty of time to weave their way into the subconscious of devoted fans, and it showed in their performance.

The sold-out show was just them–TMBG in their rarefied form, an ensemble that works together like a fine-tuned machine. A two-hour-long set with no openers, no fillers, and no MSG yet still a set filled with classics and brand new music. Their new release I Like Fun was interspersed throughout the show, which included “This Microphone” as well as an older fan favorite, “The Mesopotamians.”

There were some fantastic and interesting twists that you would expect from this quirky group. The stage lighting was fun, as you would expect, and it took a second to register that the video on the backdrop wasn’t a video at all, but instead, an upside down live shot of the concert. Sia’s “Chandelier” mixed into “Particle Man”? Yes, and it was amazing. The band also covered Destiny’s Child’s single “Bills, Bills, Bills” just as they bravely did in the past with Chumbawamba’s “Tubthumping.”

The set, the banter, and the conversation between band members are what you would expect and more –evidence of a familial relationship, a comfortable ease forged over many years of being in the trenches together. The crowd sang every single word and riotously stomped on the bouncy floor until the chandeliers shook to get every last encore out of the group before blissfully heading home. Words can hardly cover the feeling of seeing TBMG in concert; however, they are a tour de force that shouldn’t be missed. 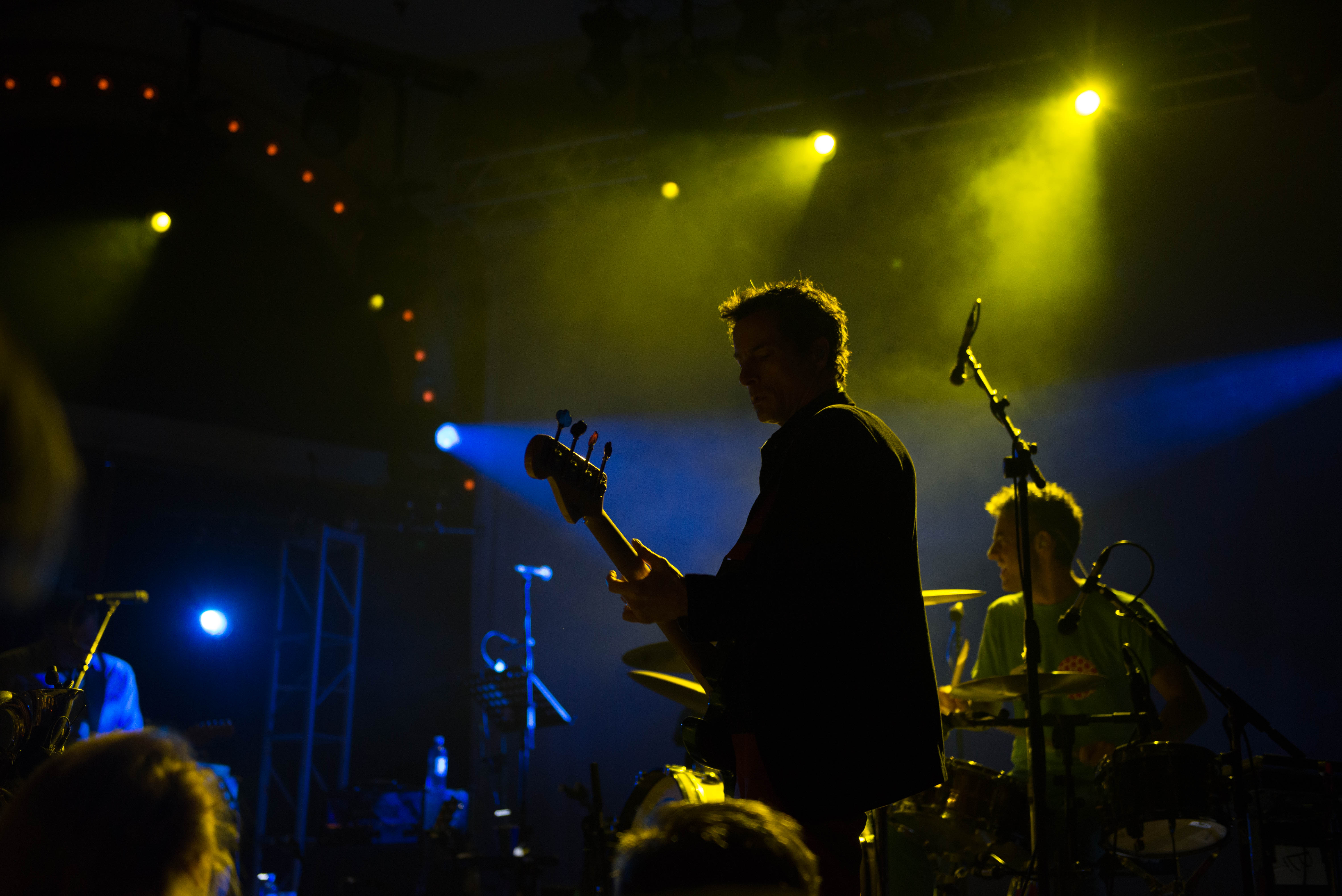 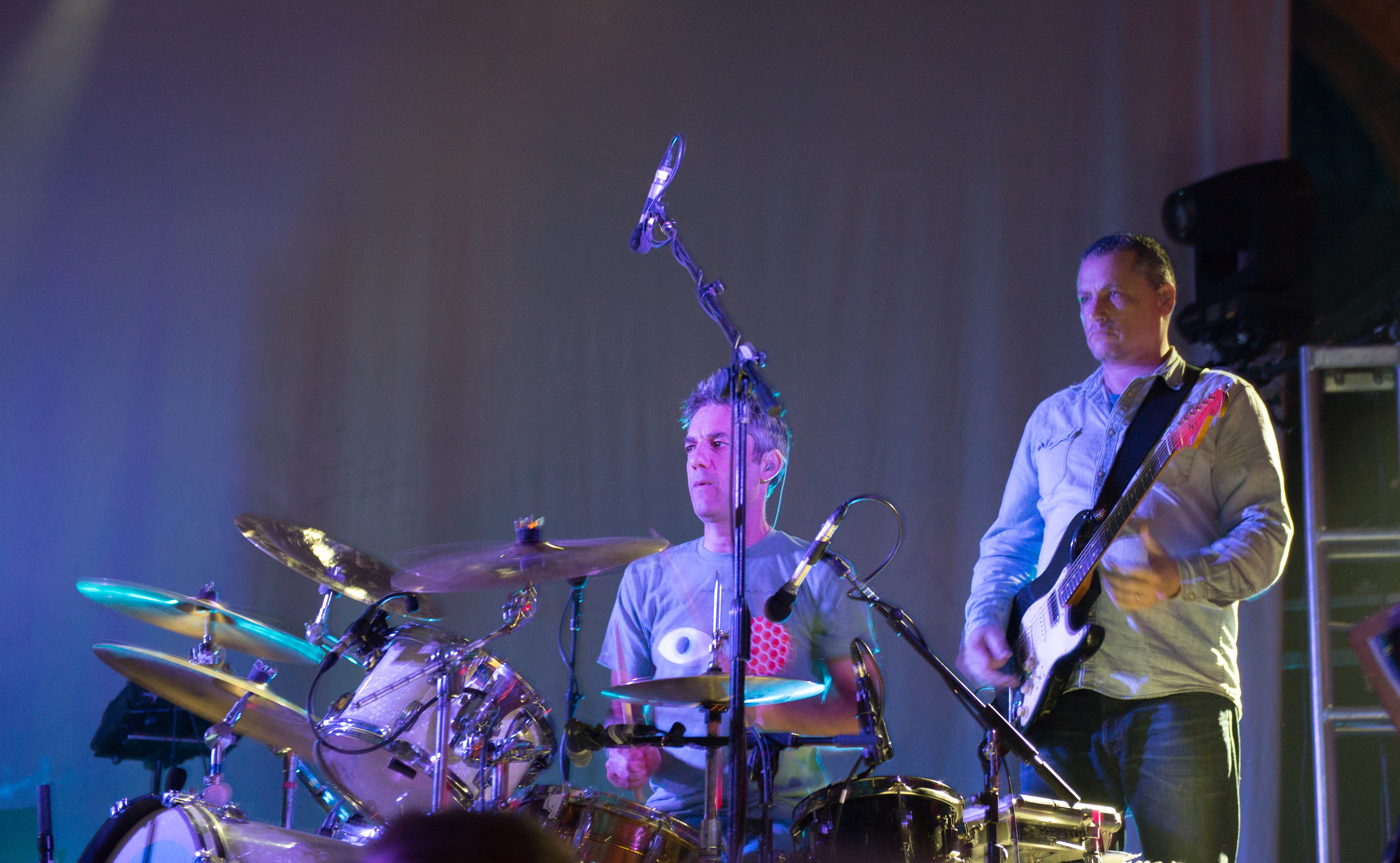 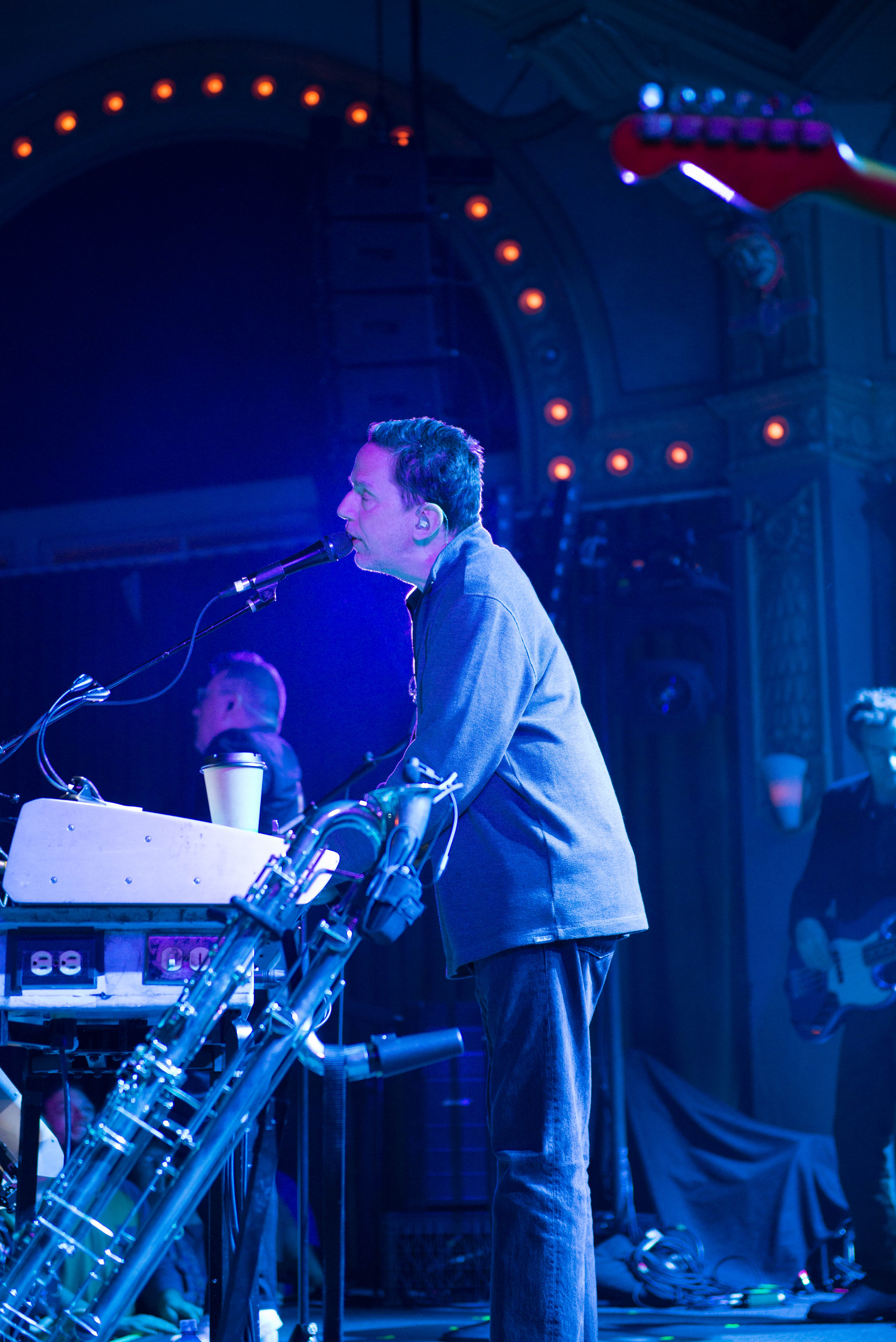 [This review and its lovely photos were handcrafted with care by Eo8’s own Portland correspondent Sharon Zehender.]