If you want to melt into your seat at a concert, Lucy Rose can make that happen. The British singer/songwriter slid on stage and right into our collective heart at her recent show in Portland, wowing us with her beautiful vocals. Her partly acoustic set showcased her hauntingly sweet lyrics and her strength as a songwriter, taking us on a journey through her emotional ride as an artist.

Rose showed up on the British scene nearly a decade ago and now has several albums under her belt. With songs greatly influenced by her life experiences, specifically those from her last album Something’s Changing, she demonstrated her deep appreciation and connection with fans through her set. She reminisced on a trip to South America where she stayed with fans and played her shows for free, which gave her the opportunity to explore a foreign continent, connect with fans, and witness for herself how her music touches so many. Rose even rearranged her set list briefly, and asked fans to shout out requests; she was taken aback by the choices, but still made fans swoon for their favorite songs.

Her playing is sweet, relatable, intense, and charming all at once. Her voice, reminiscent of 70s queens Joni Mitchell and Carly Simon, exposed her heart on stage for all to see; She killed us softly all night long, a true splendor. 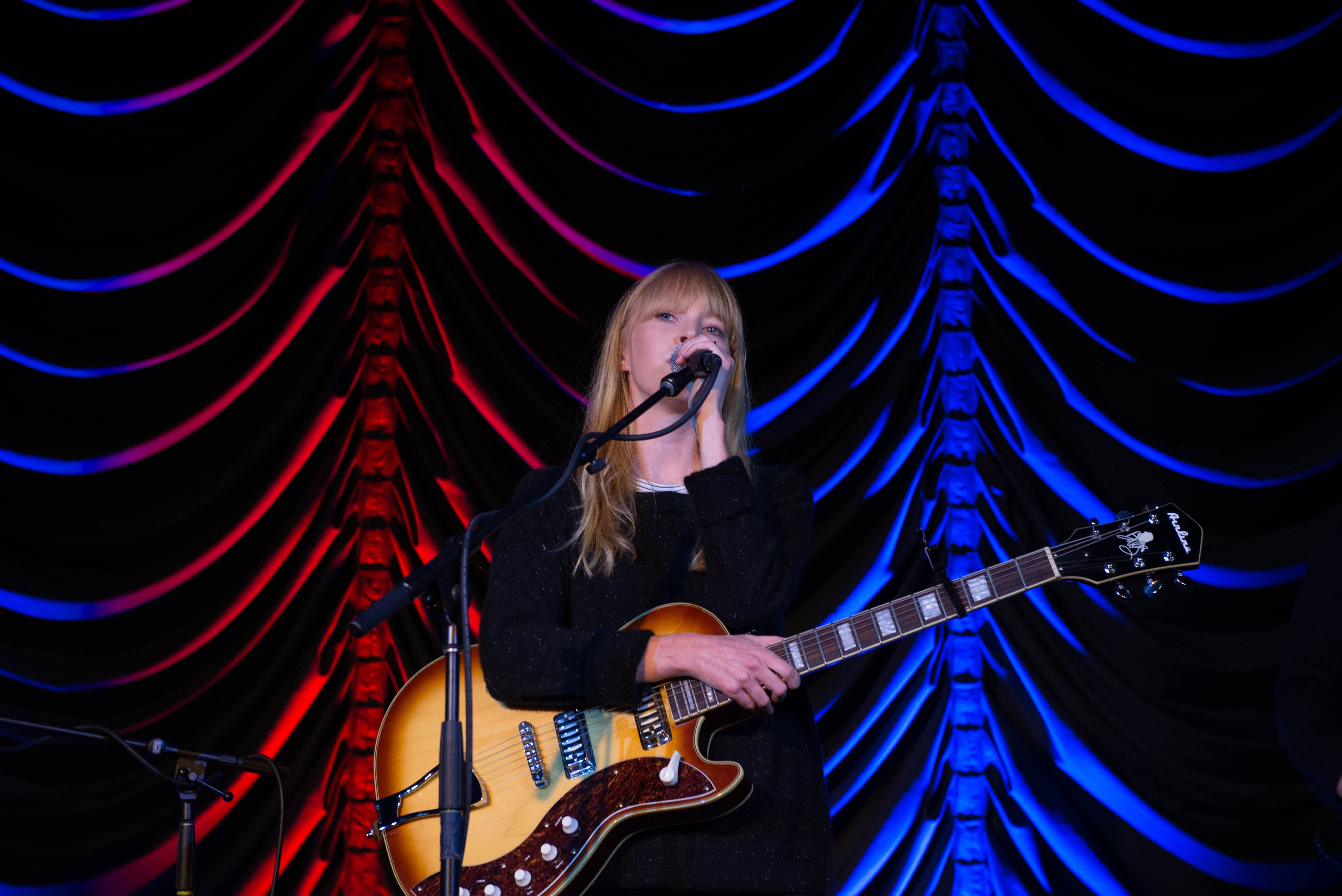 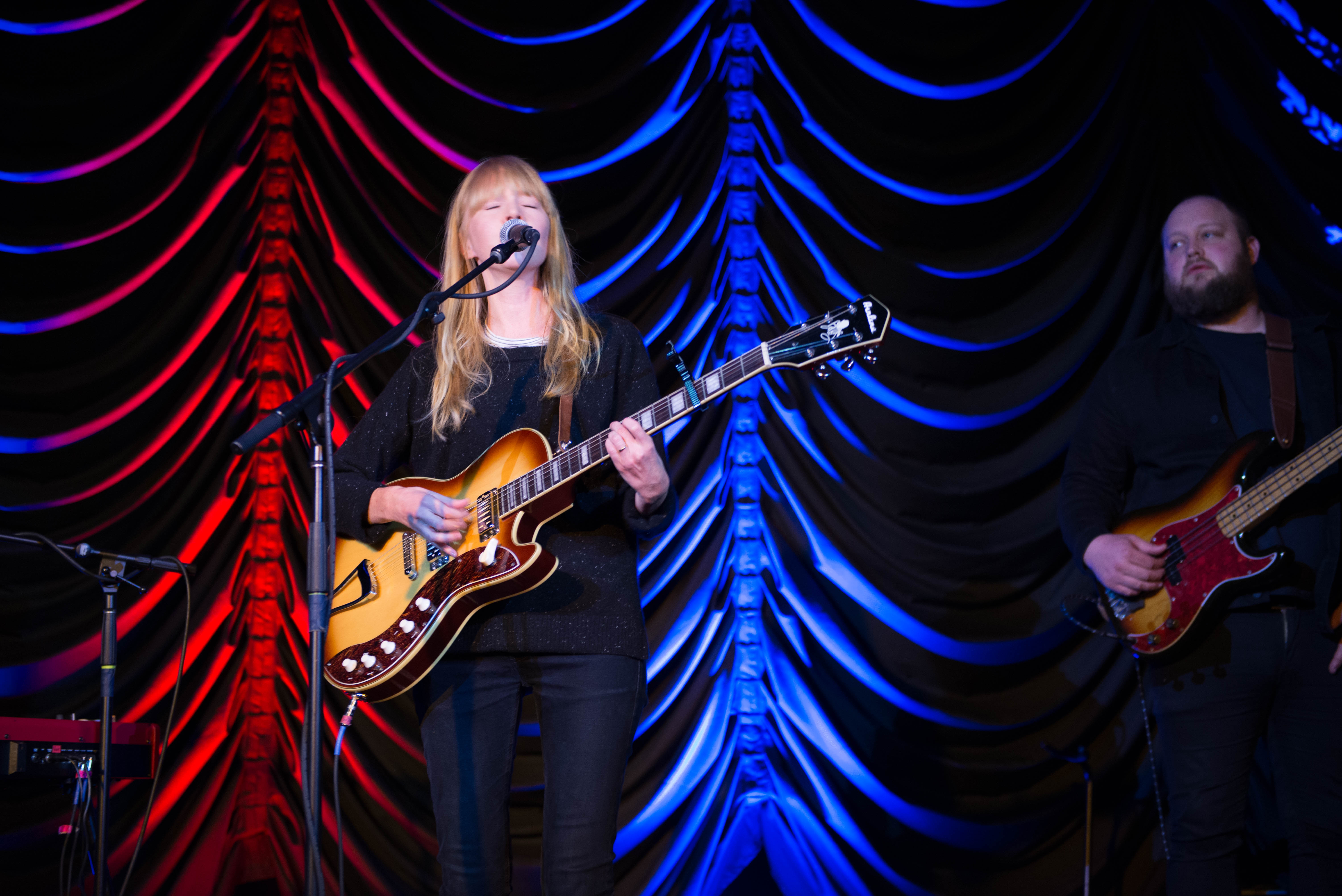 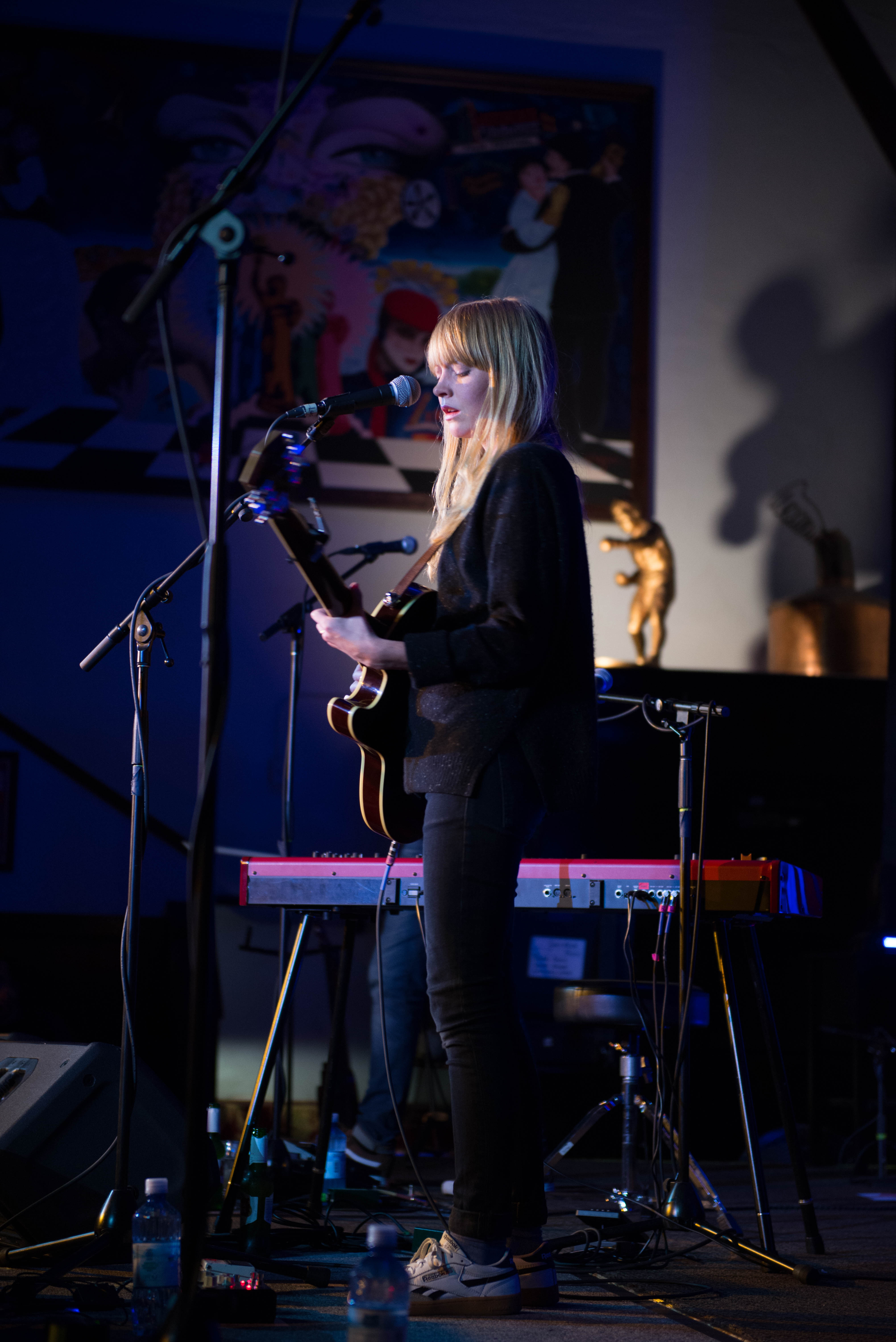 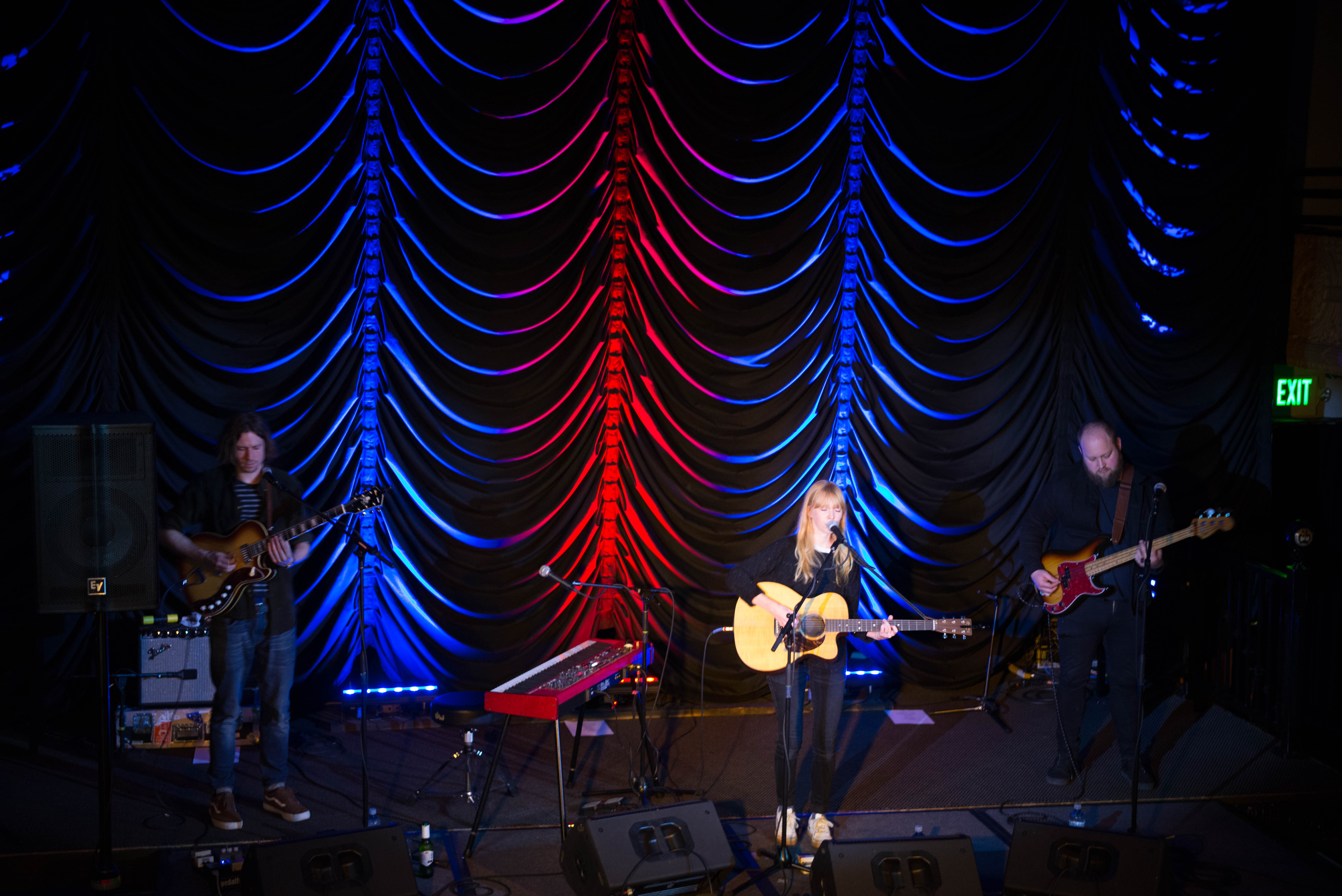 [This review and its lovely photos were provided by Eo8’s own Sharon Zehender.]