December and January were quiet months, with time for family, reflection, and some much-needed rest. So, when I walked up to the Aladdin Theater in Portland, Oregon Friday night for my first concert in a while, I was excited with the anticipation of seeing a unique performance. Bermuda Triangle, the brainchild of three close friends, is a group that hasn’t yet released an album – will they? Who knows, but that was part of the excitement; we got a unique, free-flowing experience that made us smile on the inside and out.

This dynamic trifecta, consisting of Alabama Shakes frontwoman Brittany Howard and singer/songwriters Becca Mancari and Jesse Lafser, make note of their friendship throughout the show – we didn’t just hear about it, we felt it. The birthplace of this female powerhouse lies in this friendship, and as Mancari noted, “What good ideas aren’t born out of a few rounds of tequila on a porch in Nashville?”  The magic absolutely followed the trio to Portland, and who would expect less from these three talented artists? The voices were strong individually as much as they were together—a mesmerizing mix of Howard’s signature power, Mancari’s sweet resonance, and Lafser’s clarity and depth. Balanced harmonies brought them together, and the force of this combined vocal power propelled their beautiful blend into the atmosphere.

We were transfixed and entranced, and as a collective, we allowed ourselves to get lost in the midst of it all.  Their music was spectacular, but their chemistry, funny riffs, and stage banter stole the show. It was refreshing, to say the least; the camaraderie was powerful, and they allowed us to be a part of it all. 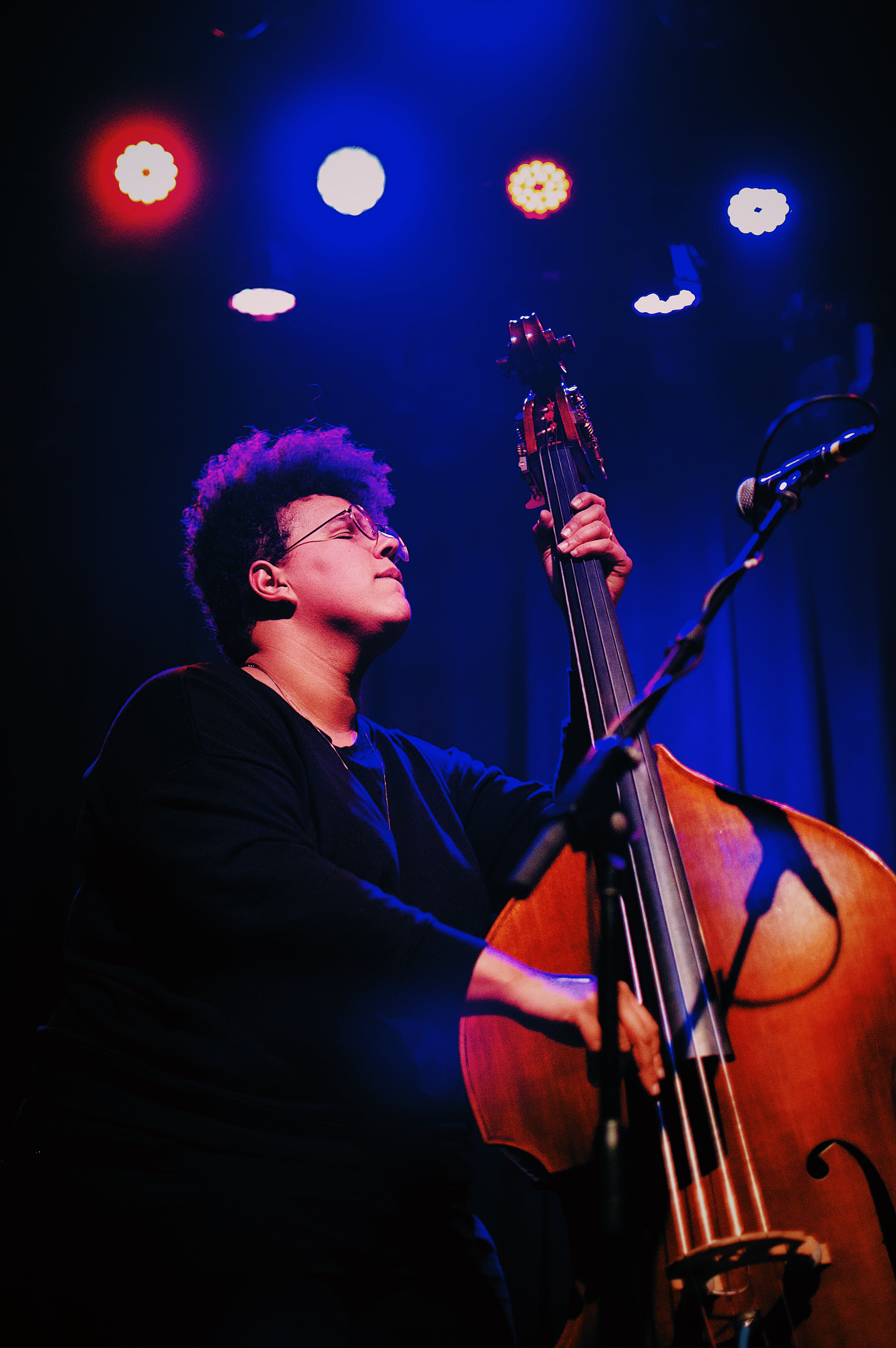 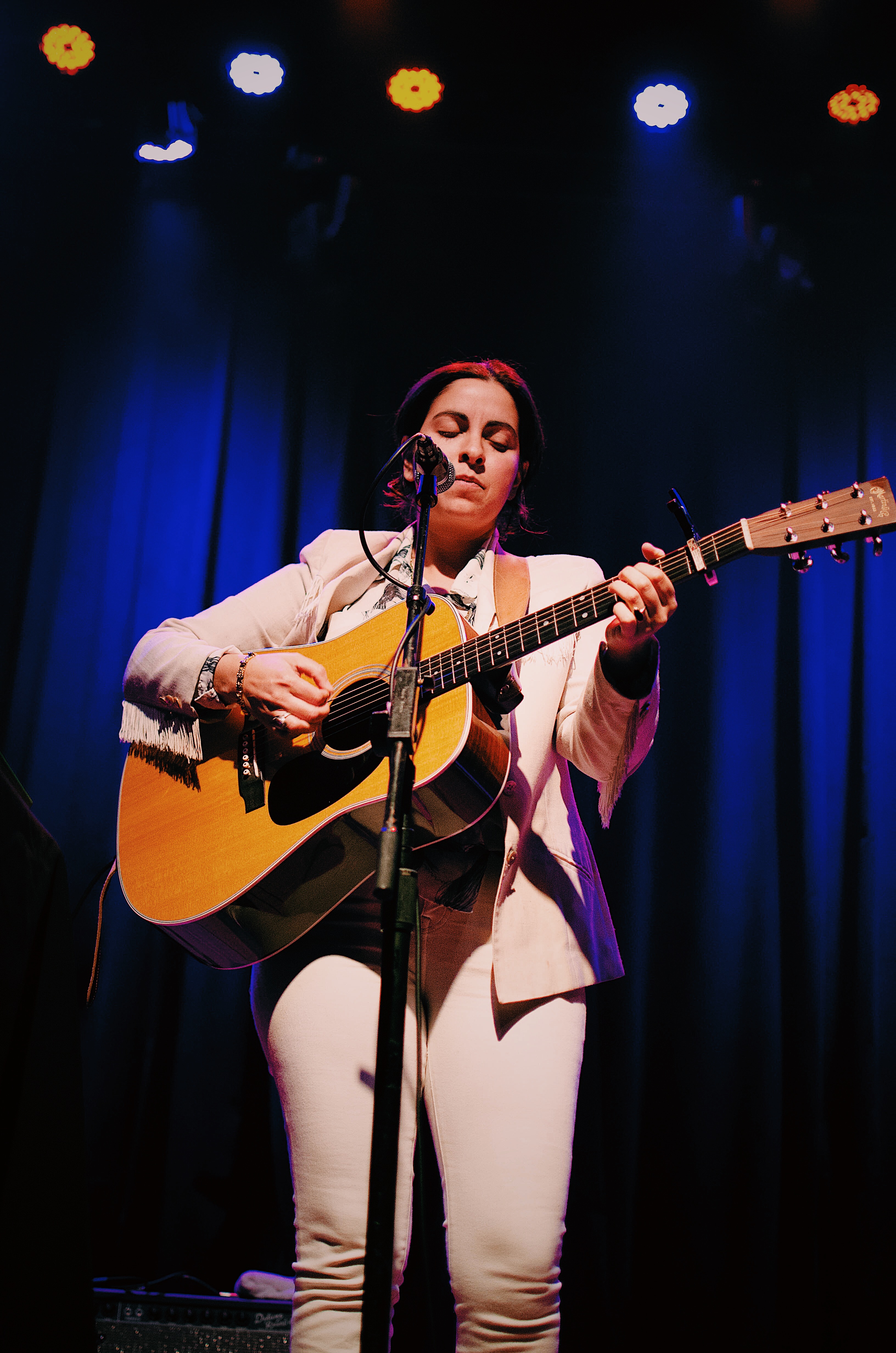 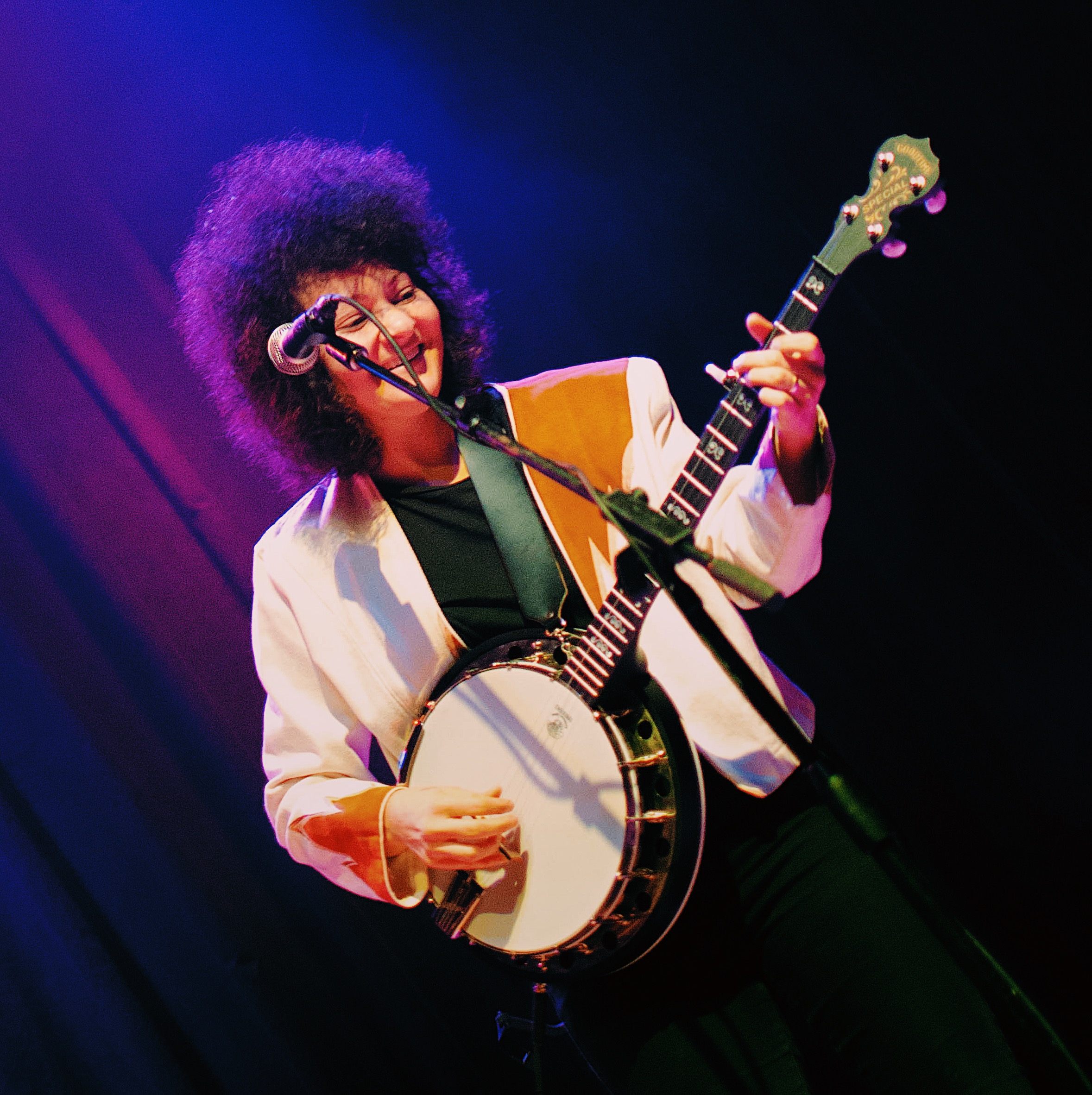 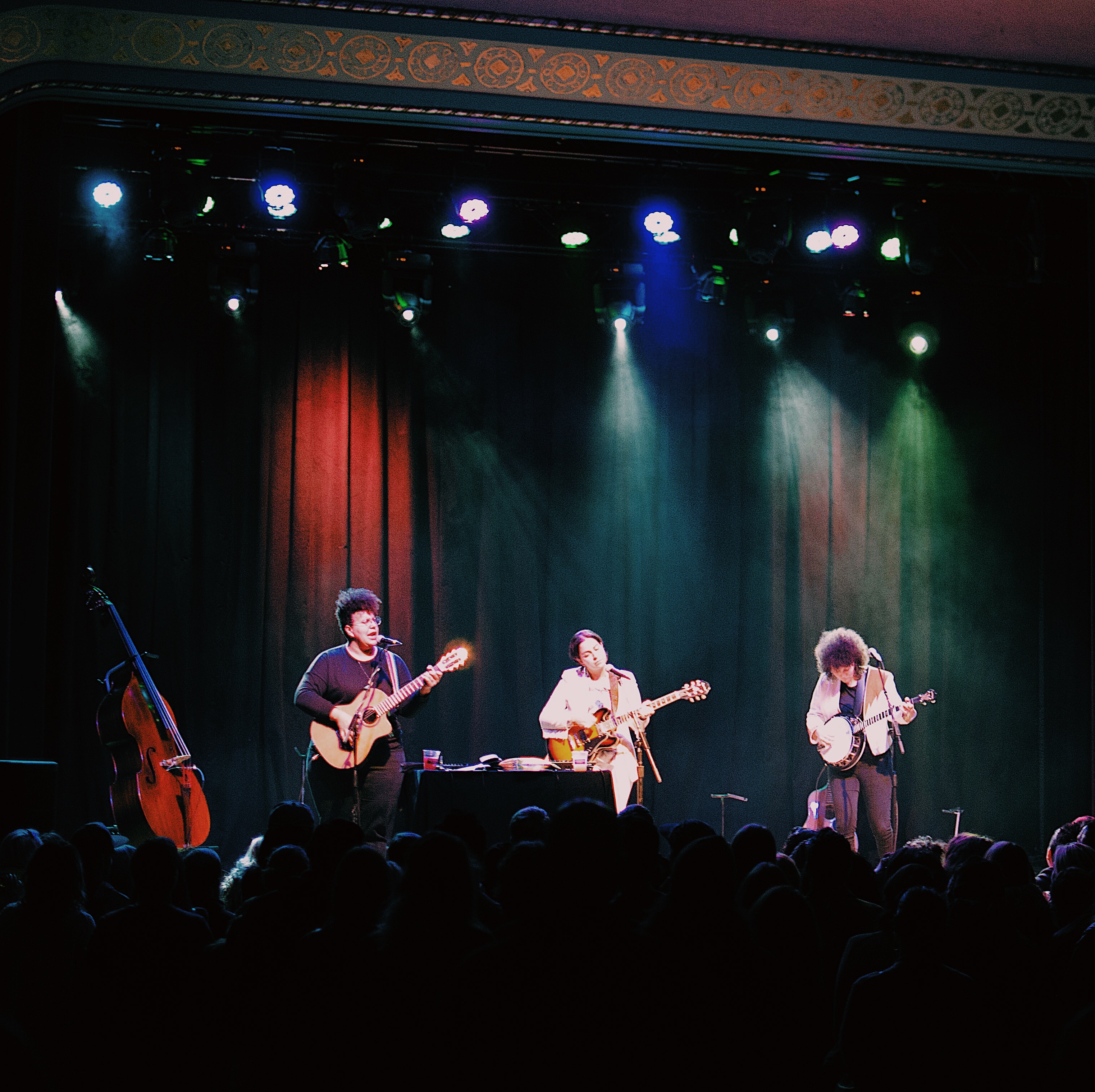 [This review and its photos were handcrafted by Eo8’s own Sharon Zehender.]