Keller Williams dazzles crowds with his wacky lyrics while he produces every single guitar riff, drum beat, or horn blast heard from the stage.  “One man band” isn’t a proper description, since Keller has been known to put together diverse collaborations over the years; most recently, his accomplished groups include his “Grateful Grass” and “Grateful Gospel” with names that speak for themselves.  He has also performed and recorded with the String Cheese Incident and husband and wife duo Larry and Jenny Keel.  The uniquely brilliant solo act that Keller Williams brings to a stage bridges genres one would never dream of.  Well, except for Keller.

On Friday at Raleigh’s Lincoln Theatre Keller captivated the crowd with two sets: the first set showcased his high-energy acoustic genius on guitar, while the second more adventurous set delved into hypnotically-layered instrumentation to create his signature loops.  The Vape album from 2014 was well-represented in the first set by three songs including “The Drop” and “She Rolls.” Keller picked the crowd up by utilizing his Gibson Echoplex to produce the first real loops of the night in “Making it Rain.”  A welcome cover of “Pets” by Jane’s Addiction led into whimsical set closer “Kidney in a Cooler,” both incorporated crowd singalong participation.

Keller also never met a cover song he didn’t like. The second set encompassed all walks with choice renditions of the Dead’s “St. Stephen,” a tease of the BeeGee’s “Stayin’ Alive,” and a reggae rendition of “Johnny B Goode” which featured a spacey funk groove laid down as Keller transformed his Korg Kaosilator pad into a trumpet. The highlight of the set, and maybe of the entire show, was Keller’s rendering of Coldplay’s “Clocks.” Keller solved the lyrical confusion of the often misquoted tune by suggesting everyone sing “watermelon, guacamole” repeatedly. When it was time for the encore, he gave the crowd a choice—an acoustic ditty or a dance tune. The overwhelming choice was, of course, for a dance tune, and he brought the house down intertwining sensational drum beats with house music from his Roland Handsonic drum kit to send everyone home.

The best thing about a Keller Williams show, for me, is that it’s hard to describe one to my friends. The journey on which the Virginia native takes you, with his peculiar stage antics and intelligent rhythms, is 95% of the fun. A Keller Williams show is an adventure. Make sure you join the voyage. 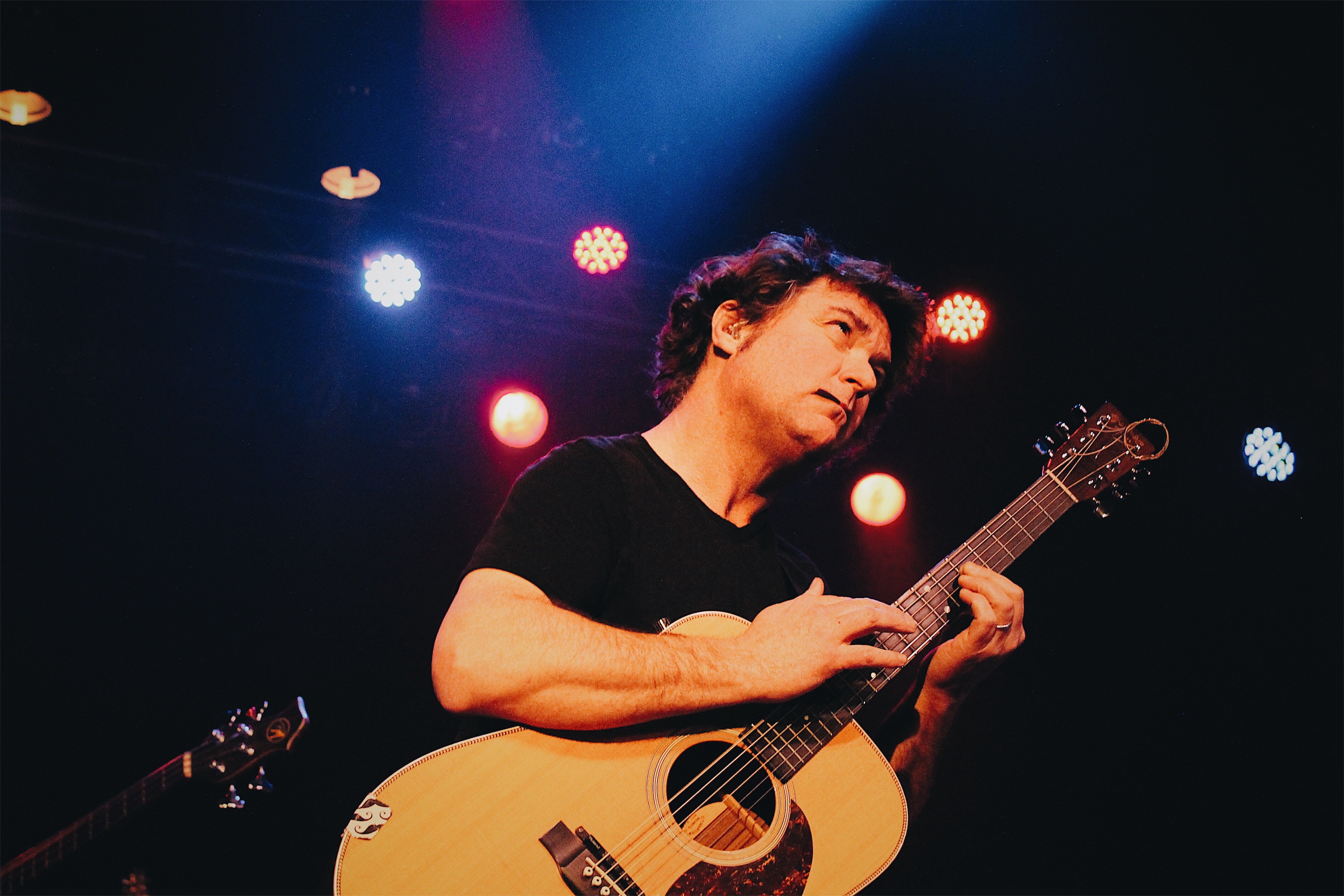 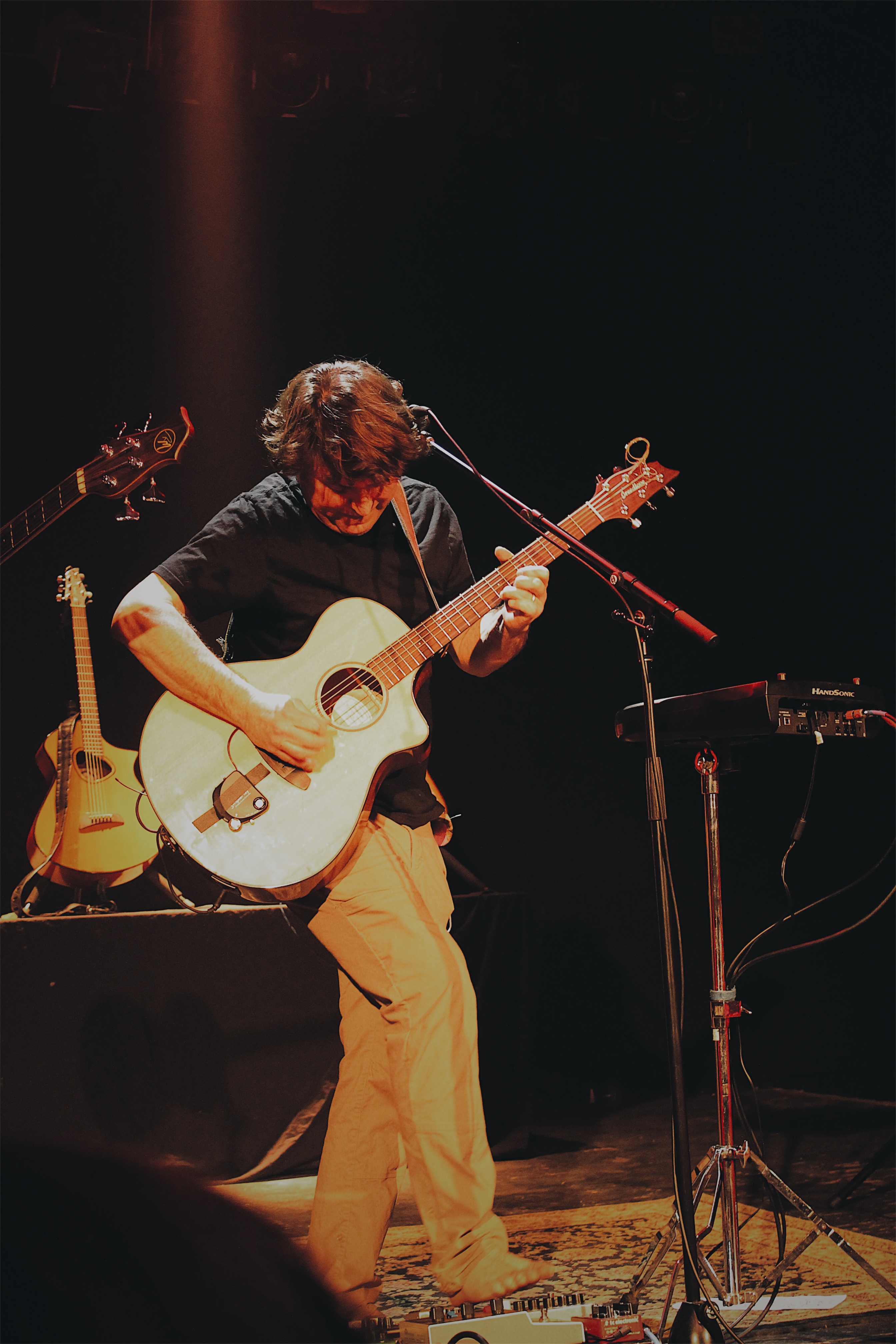 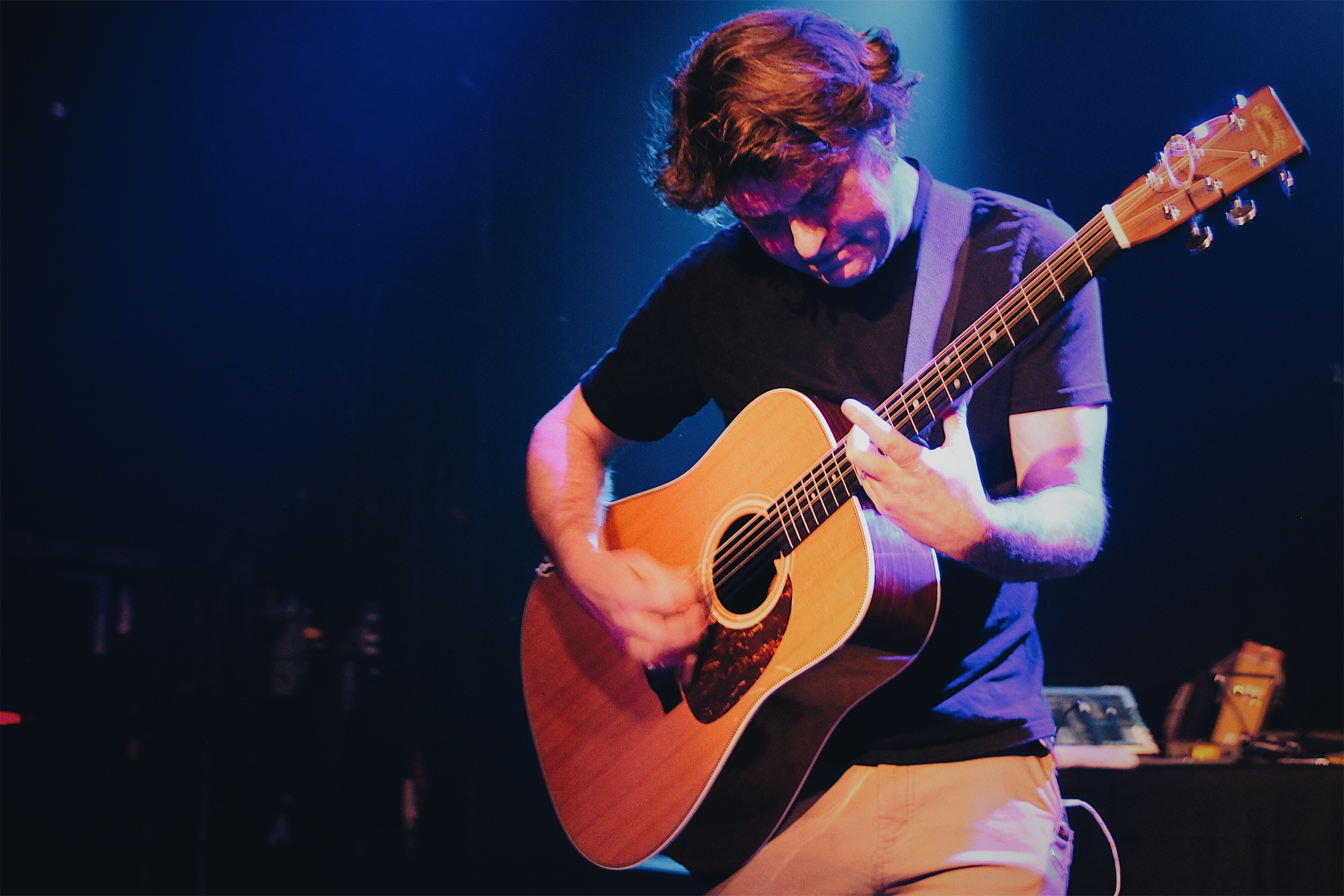 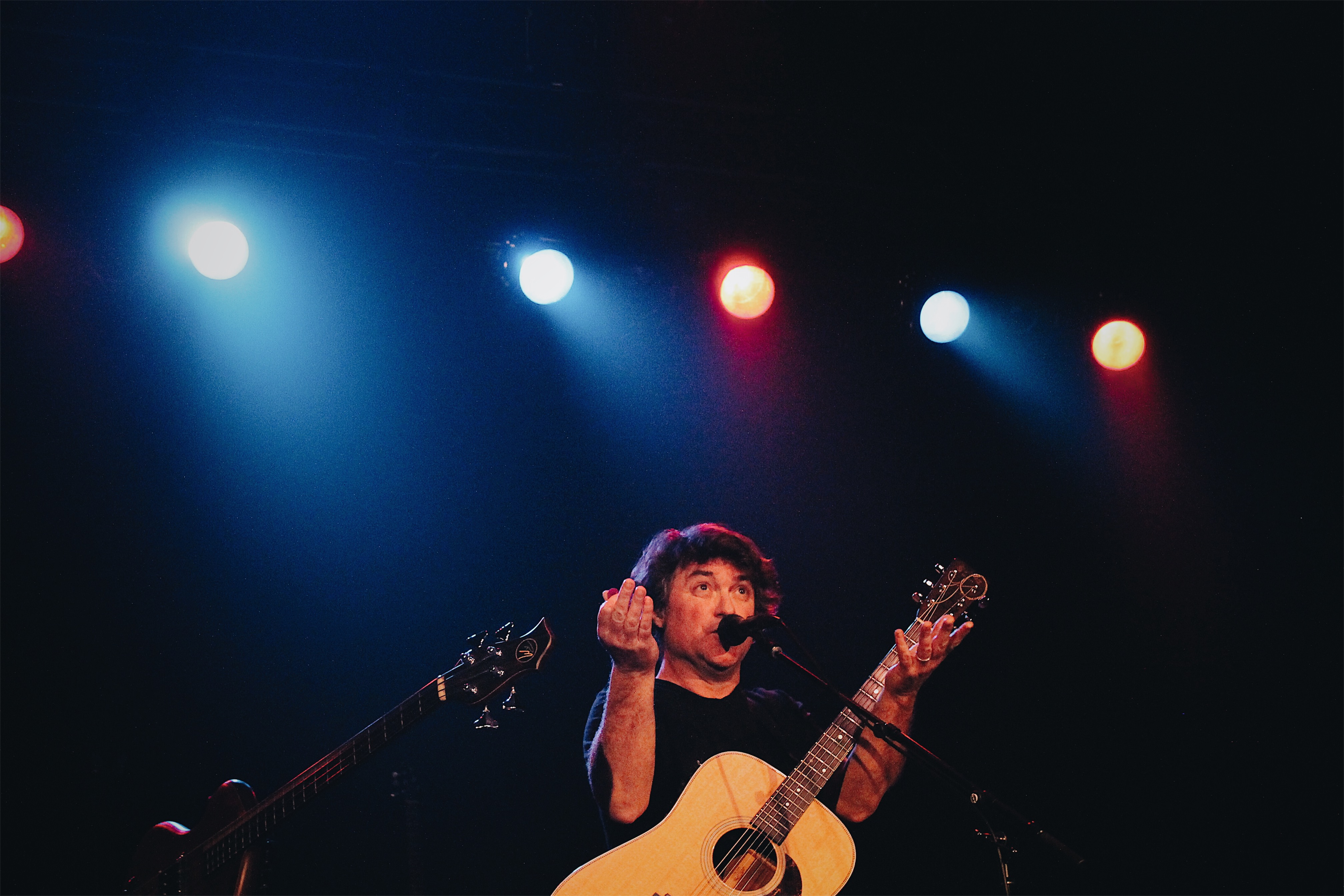 [This review was handcrafted by Eo8’s own Keller Williams superfan, Rich Harley.]