While some might complain about going out on a “school night,” I argue that there is always something special about catching a Sunday night concert. Blitzen Trapper at the Exit/In last Sunday was no exception—the venue packed with true fans and lovers of music, the band feeding off the crowd’s energy. For the proof behind my Sunday night theory, look no further than the band following up an already career spanning 16-song setlist with a four-song encore.

The show spotlighted many of the songs from the band’s new album Wild and Reckless, which had a deeper, touch that separated the concert from the confines of the album. Its title track served as the perfect show-opener, full of plenty of slow build giving way to peppy guitar riffs to get the crowd engaged. “When I’m Dying” featured a dance-worthy funky bass and organ groove, peppered with blues-rock guitar. Through the new songs, feelings flowed from Dylan-esque pensive musing to the sprawling musical angst I associate with Springsteen. The songs connected in a way that I had never heard before.

Not forgetting the classics, Blitzen Trapper made sure to hit on several of the band’s indie folk- styled favorites. “Black River Killer” was an instant crowd-wide sing-along as was “Furr.” The show was also a homecoming for tour-opener Lilly Hiatt.  Fittingly, Blitzen Trapper welcomed Hiatt back to the stage for a combined cover of The Beatles’ deep track, “She Came In Through the Bathroom Window,” which blended Hiatt’s gritty rock vocals with the band’s more bluesy tone.

For me, the highlight of the show was the encore. Sixteen songs had already come and gone, which on a normal night would be longer than most shows inclusive of the encore.  With Blitzen Trapper off stage the fans started pressing forward–clapping and stomping–the crowd willing the weekend to last just a little longer.  Returning to the stage with just his acoustic in hand, frontman Eric Earley asked the crowd if there were any requests.  While shouted song titles came from around the room, one from the front of the stage caught Earley’s attention. “Johanna?” he said with some amusement. “I’ve never played that for anyone before. That’s a dark murder ballad.”  Standing alone, awash in the glow of the stage lights, Earley granted the fan’s request while pouring out the night’s most emotionally charged vocal performance. With the rest of the band returning to stage, the group went straight into “Lady On the Water,” responding to the crowd’s overwhelming request.  With the combination of a lively “Dance With Me” followed by a downright rock version of “All Across This Land,” Blitzen Trapper made sure to give the room one last chance to get up and move. Where encores often feel like a mandatory cliché nowadays, Blitzen Trapper used the time to its fullest, showing the group’s full stylistic range, before sending the faithful on their way.

While many of us stayed out a bit too late on a Sunday night, it paid off with a set list that left no regrets.  Blitzen Trapper ended the weekend with a bluesy folk-rock party that was well worth the extra cup of coffee the next morning. 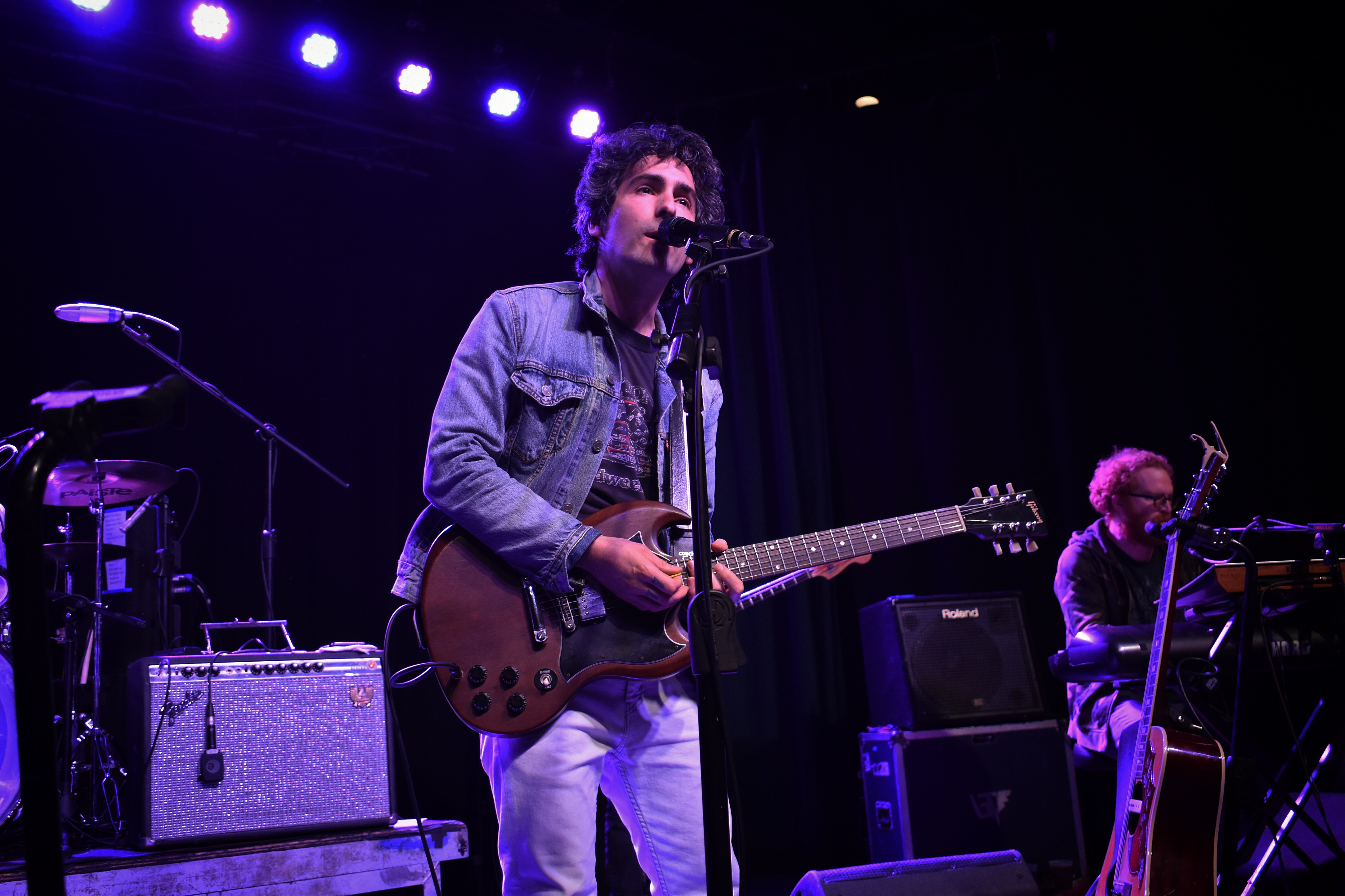 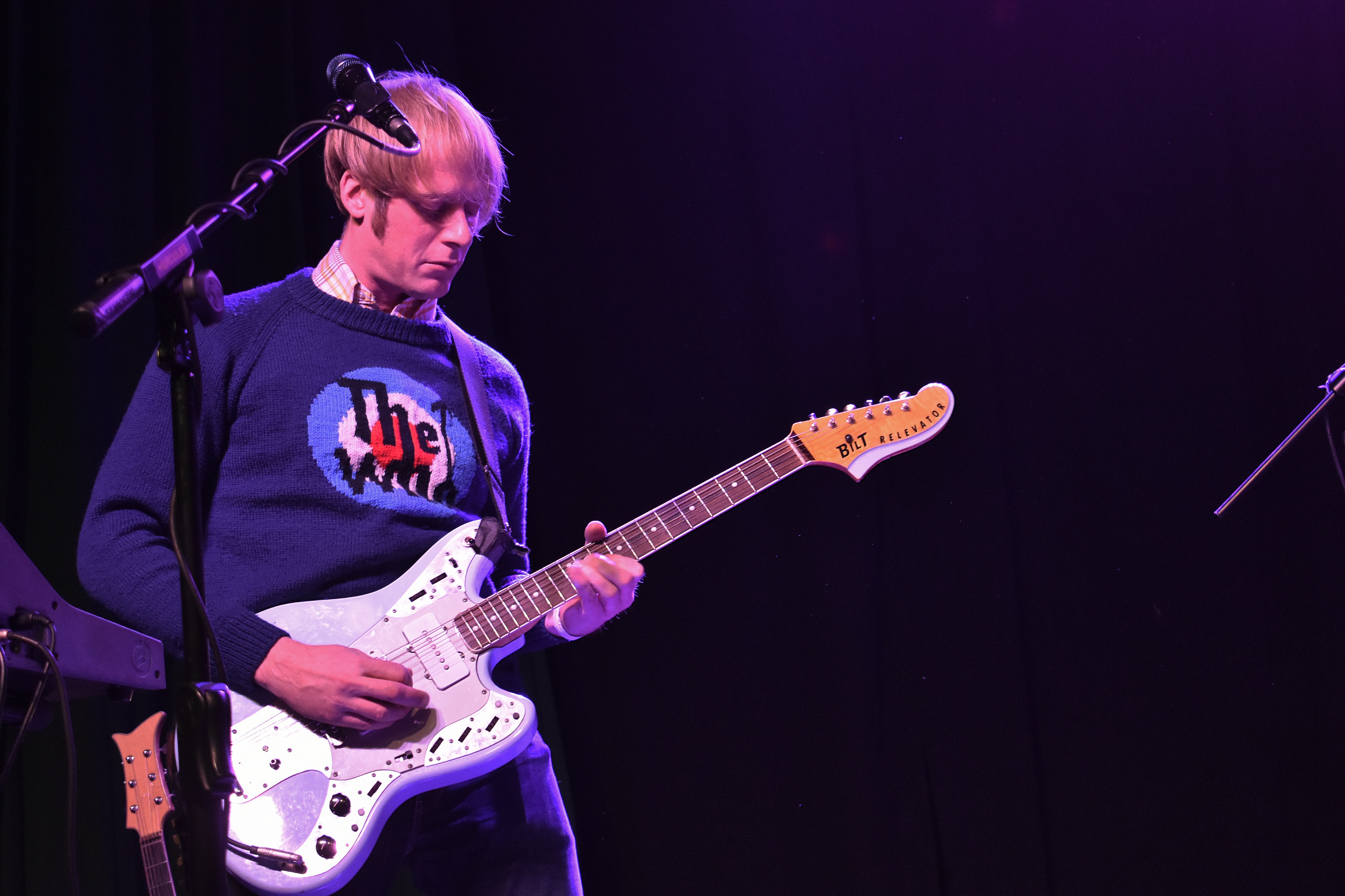 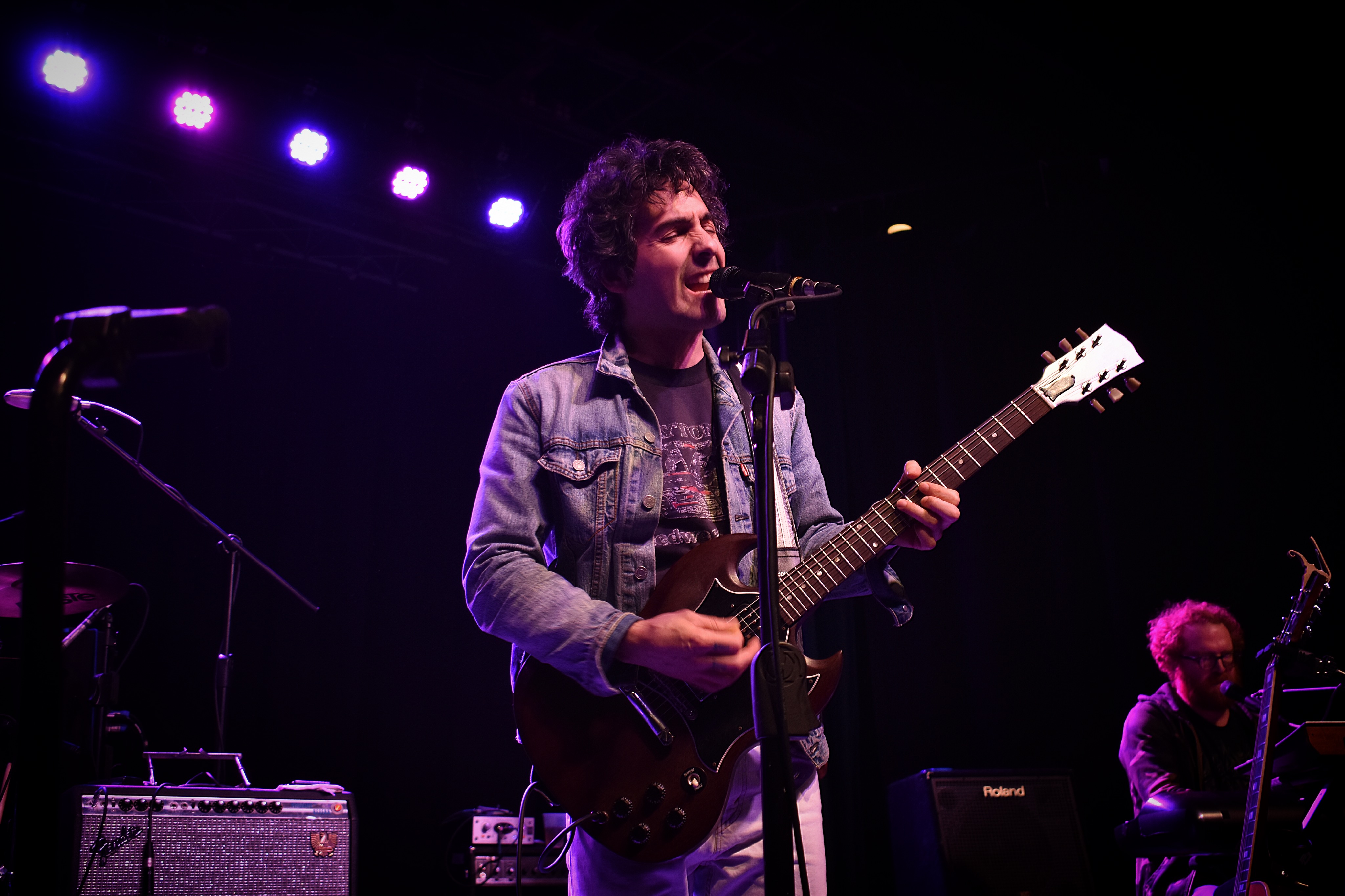 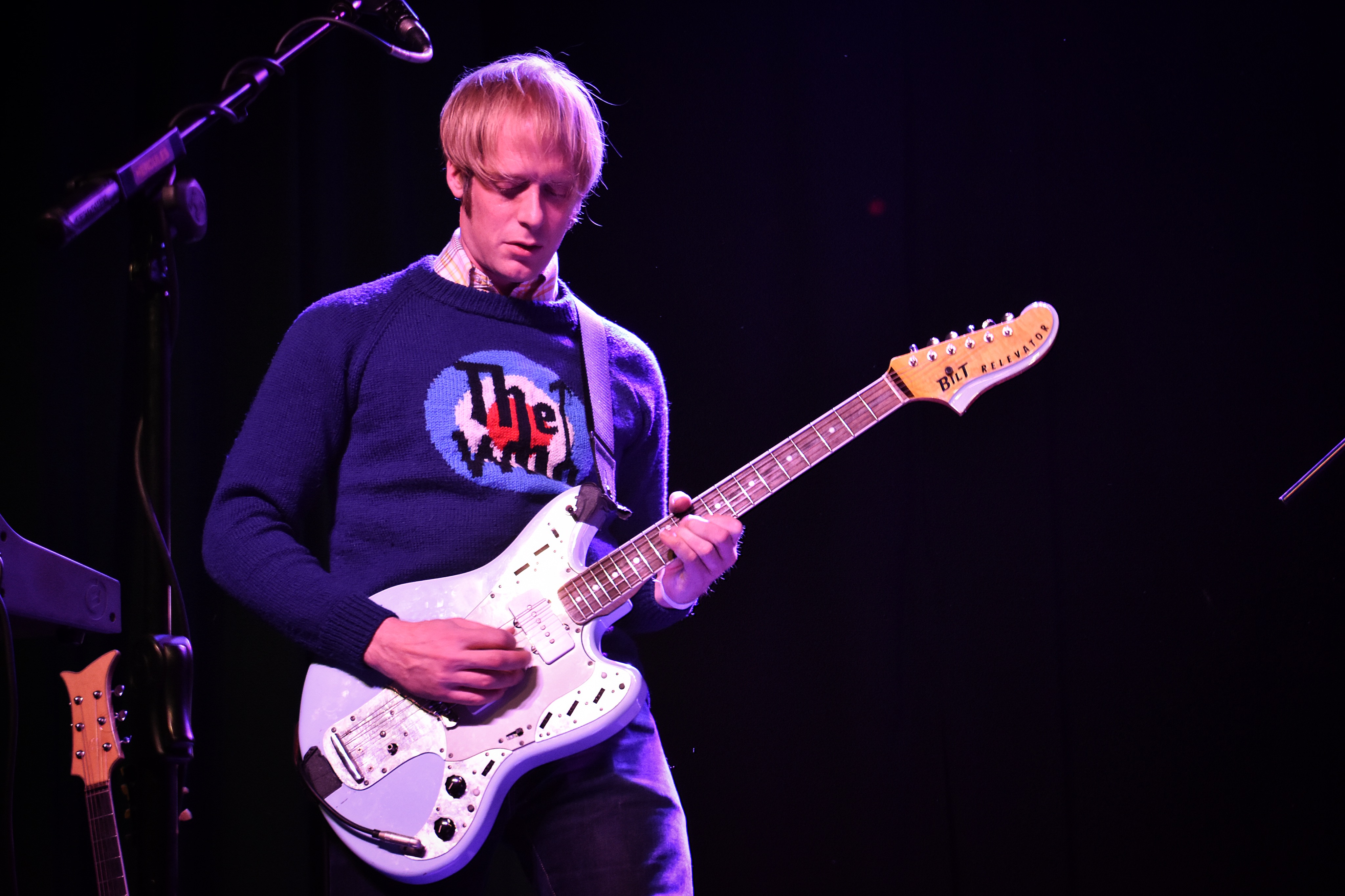 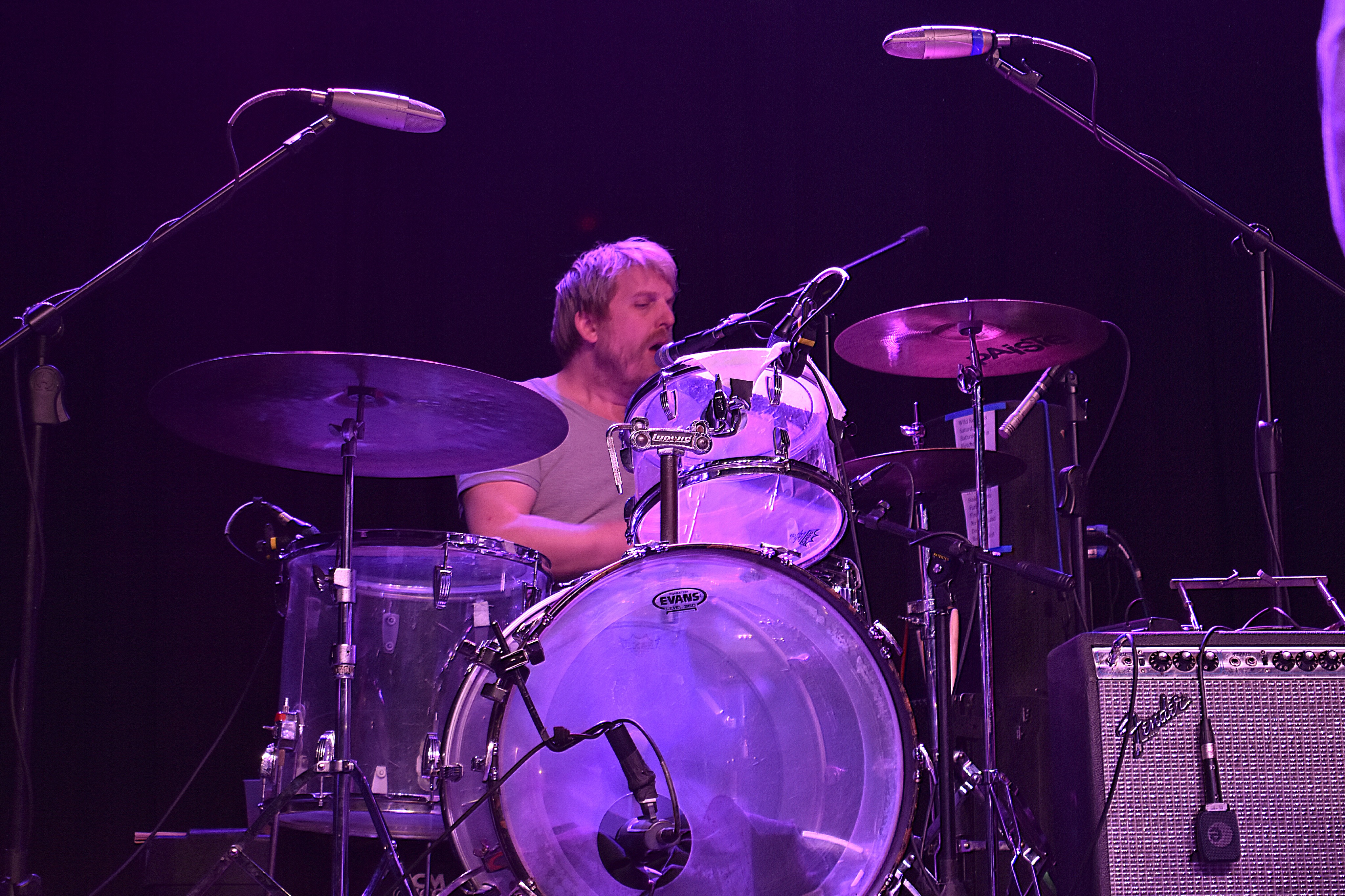 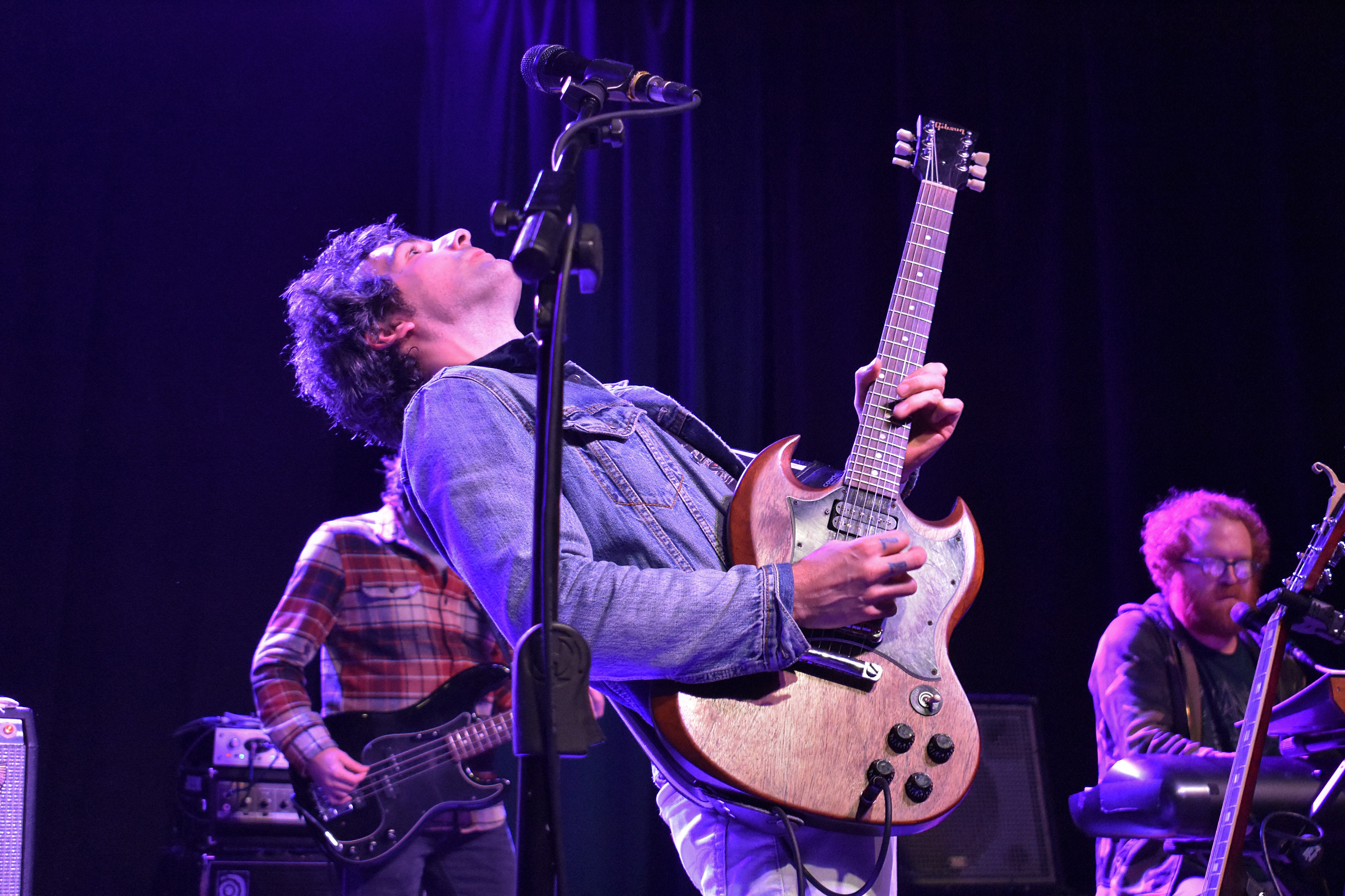 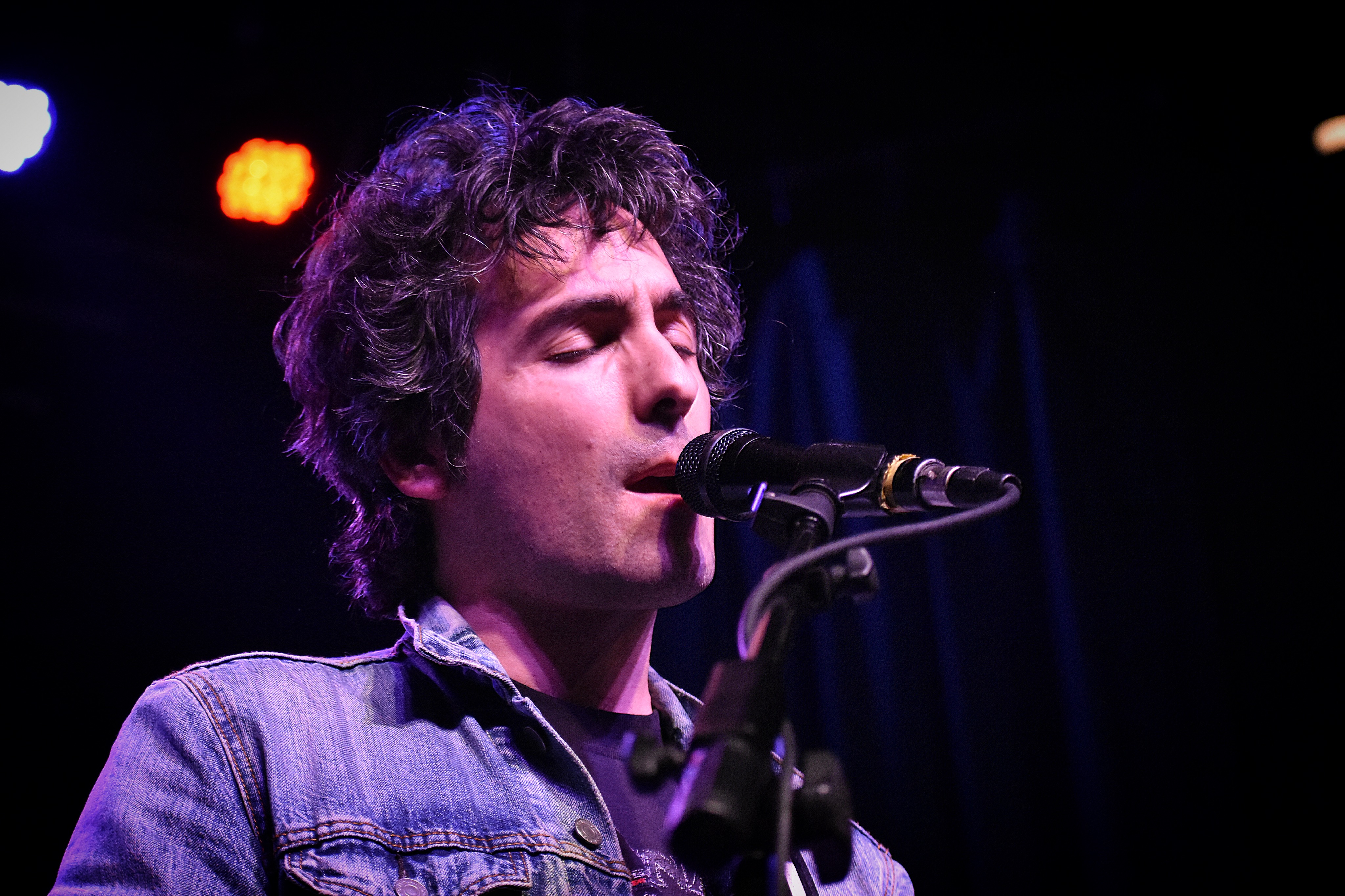 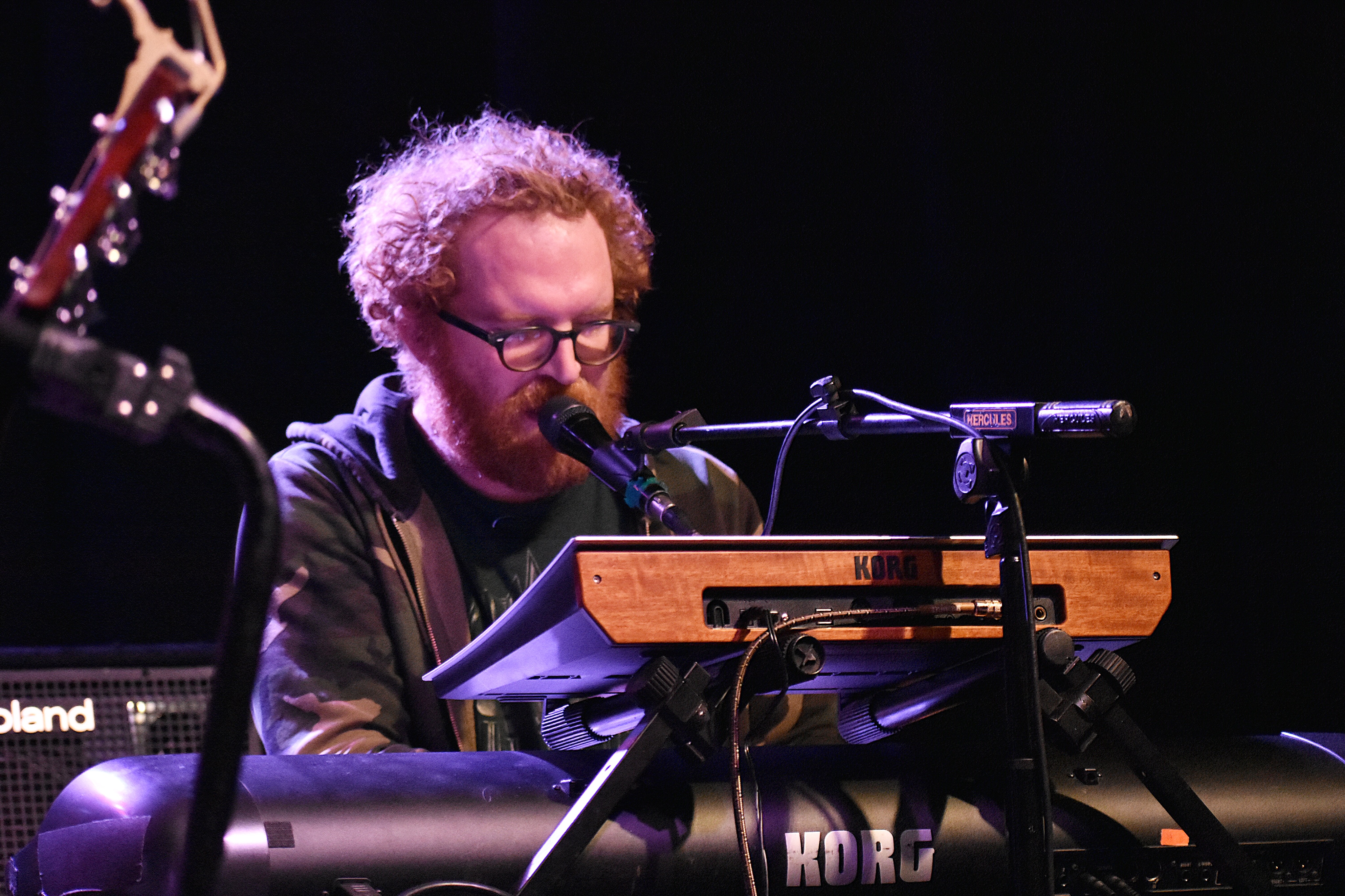 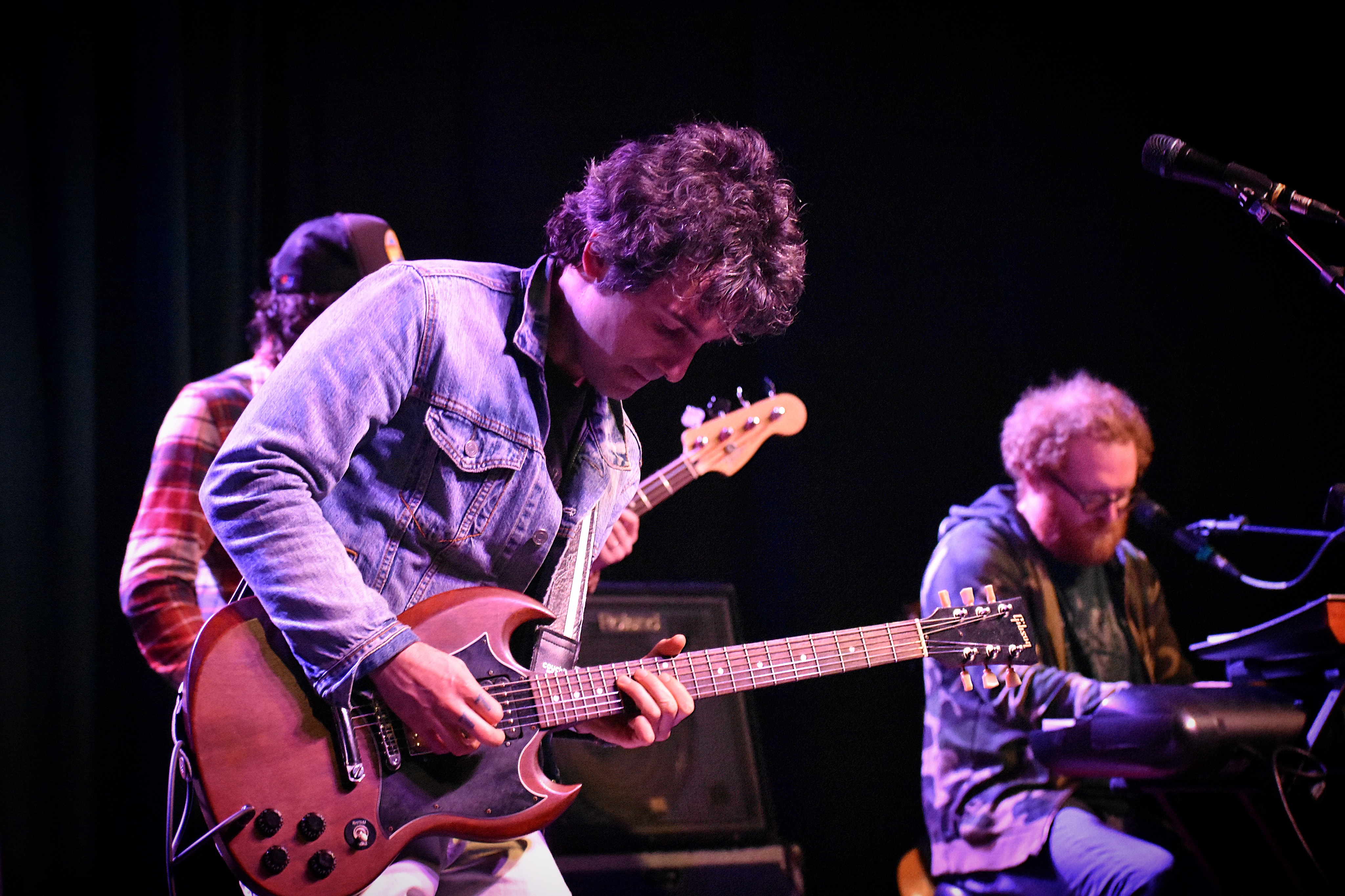 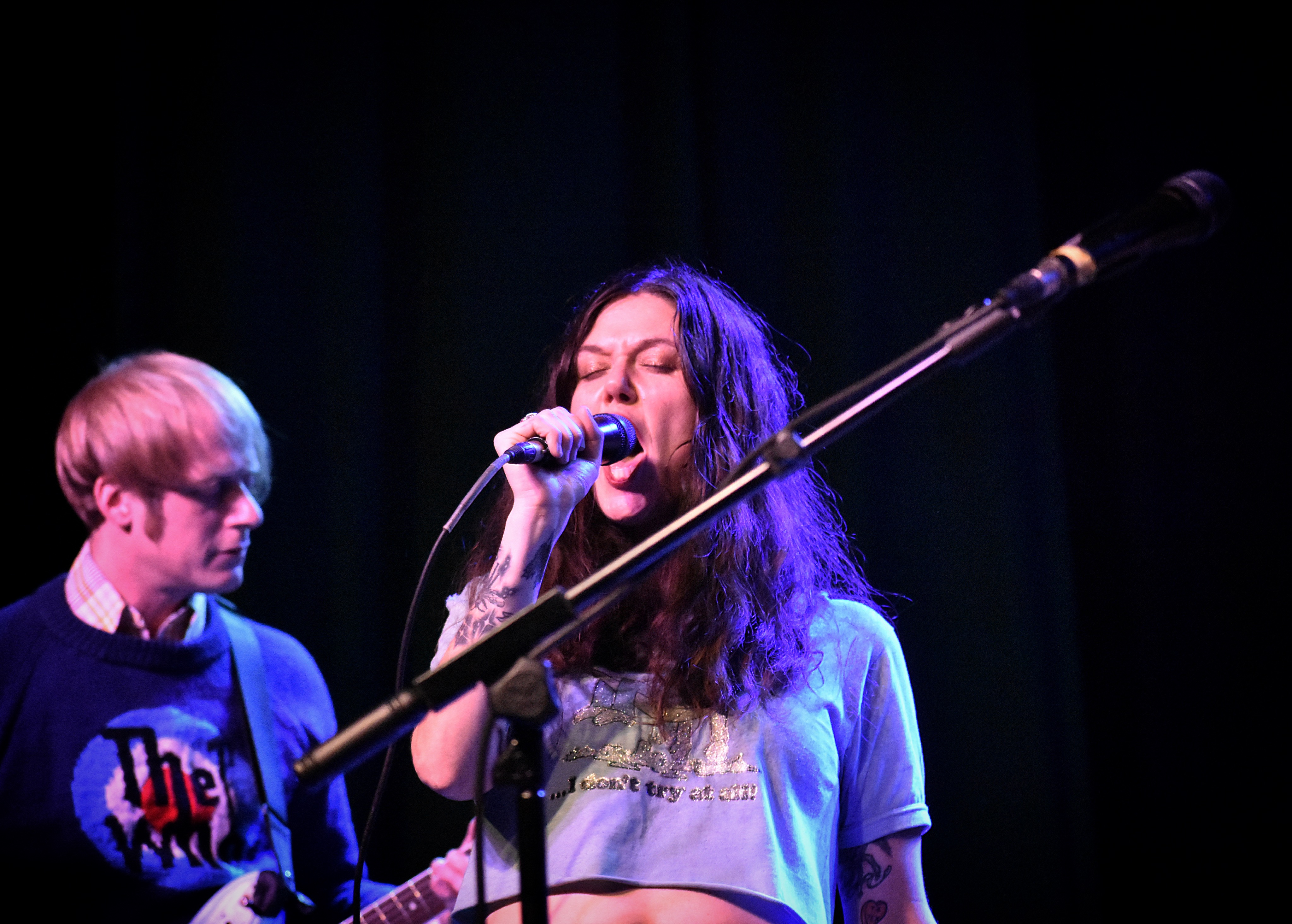 [This lovely review and its accompanying photos were hand-crafted by Eo8’s own George Maifair.]