Hamilton Leithauser is a tall drink of water. I have never stared up in such awe at a performer that my neck hurt the next day, but his performance at the Wonder Ballroom left me with a crook in my neck and a smile in my heart.  He opened with the statement, “This is the last show we’ll be doing for a while,” which distressed several ladies in the first row as they waited for his first conversation with the crowd.  Don’t worry ladies, he’s not disappearing; this last show of the season was our privileged burden to bear, as he brought down the house with old and new favorites as we reveled.

Leithauser and his ensemble band opened with a one-two punch, the crooner-turned-alt-pop singer belted out favorites like “Sick as a Dog,” his voice strained in emotion throughout.  His vocals were as powerful as his gestures, punctuating every line as if it were his last to sing.  The band turned up the room’s energy with the quicker-paced “Alexandra,” and he told us the story of a Dad who appeared at his daughter’s wedding, unannounced and unwelcome, through “The Bride’s Dad.”  But, Leithauser won us over with his ballads and 60s doo-wop-inspired slow songs. “When the Truth Is” was such an example, where even the singer himself could have shed a tear onstage.

The night finished with a three-song encore, and at the end of the performance, his profuse thanks, his bows and waves to the crowd were sincerely heartfelt; his tour was at an end, and you could tell how grateful he really was for the chance to share his music.  A sore neck and a slow walk towards the exit, I felt like he truly shared something special with us, and we drank it all in with pleasure. 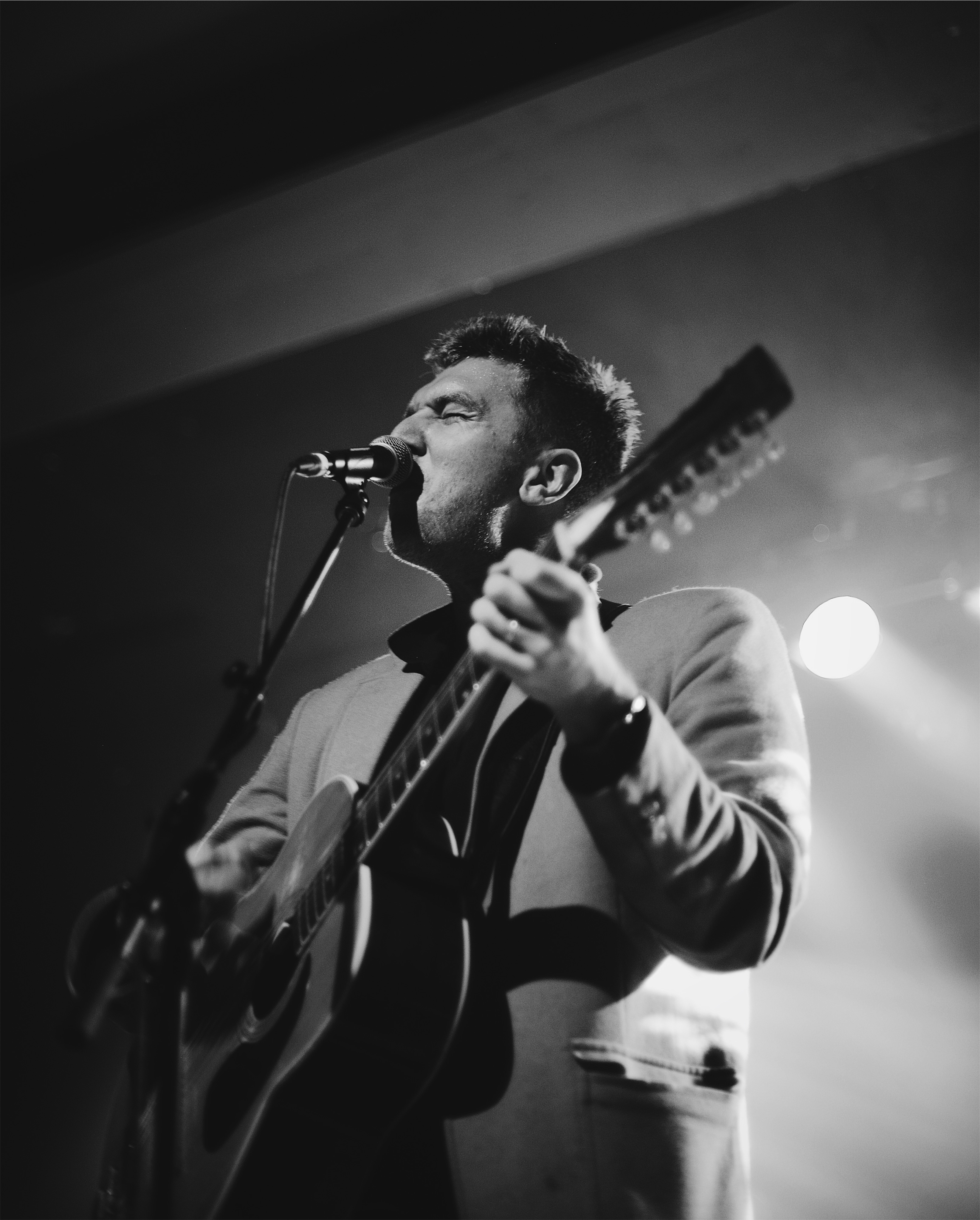 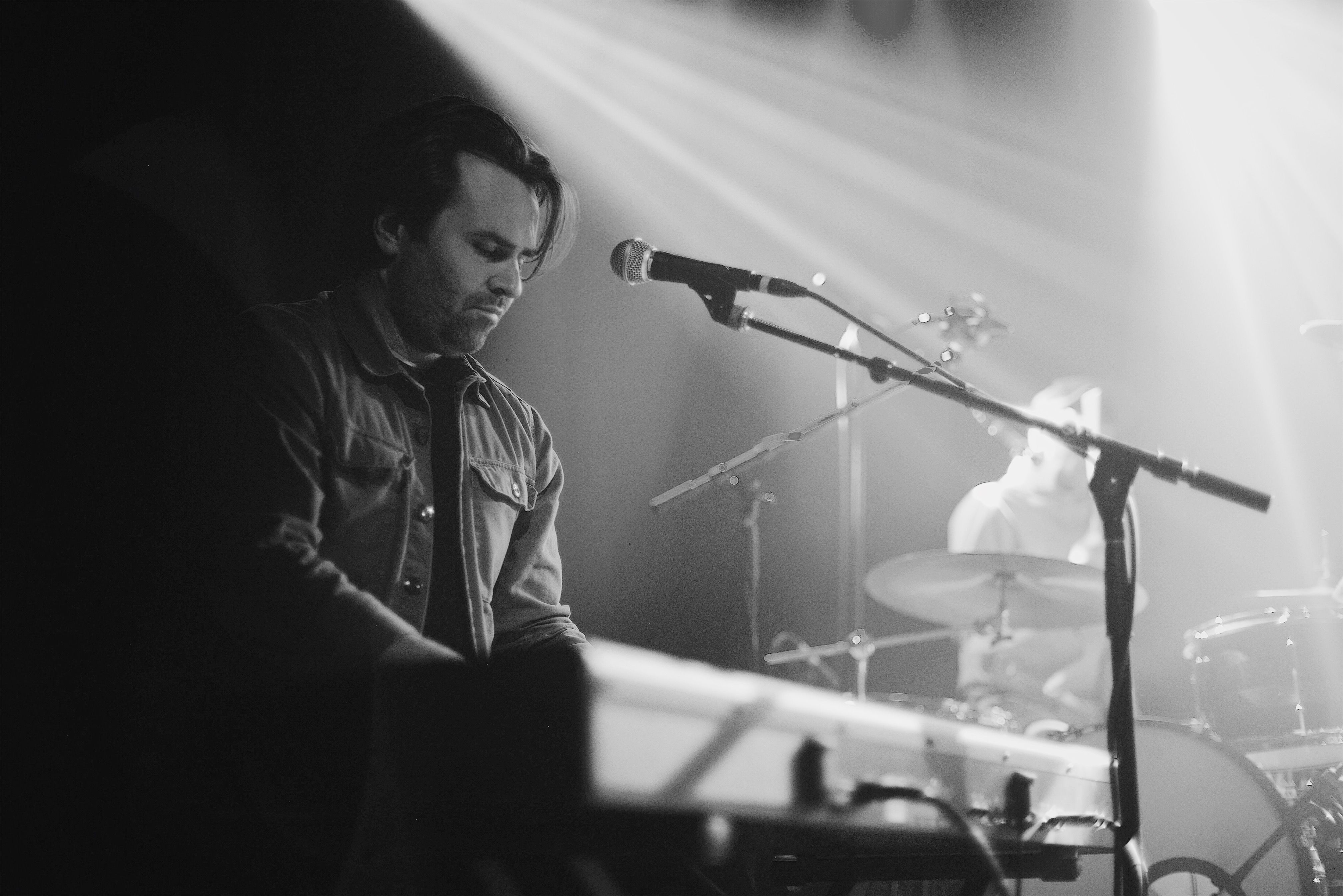 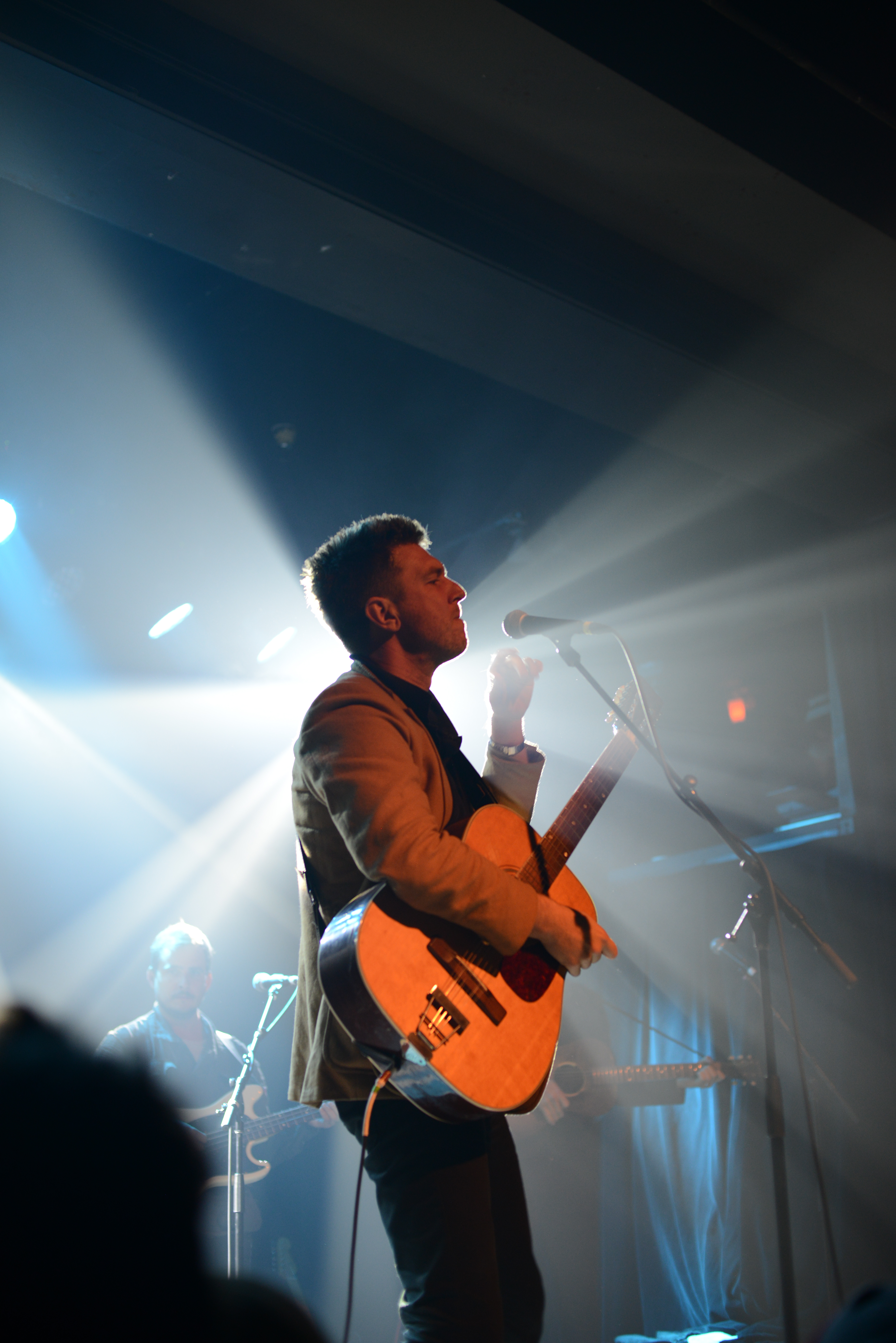 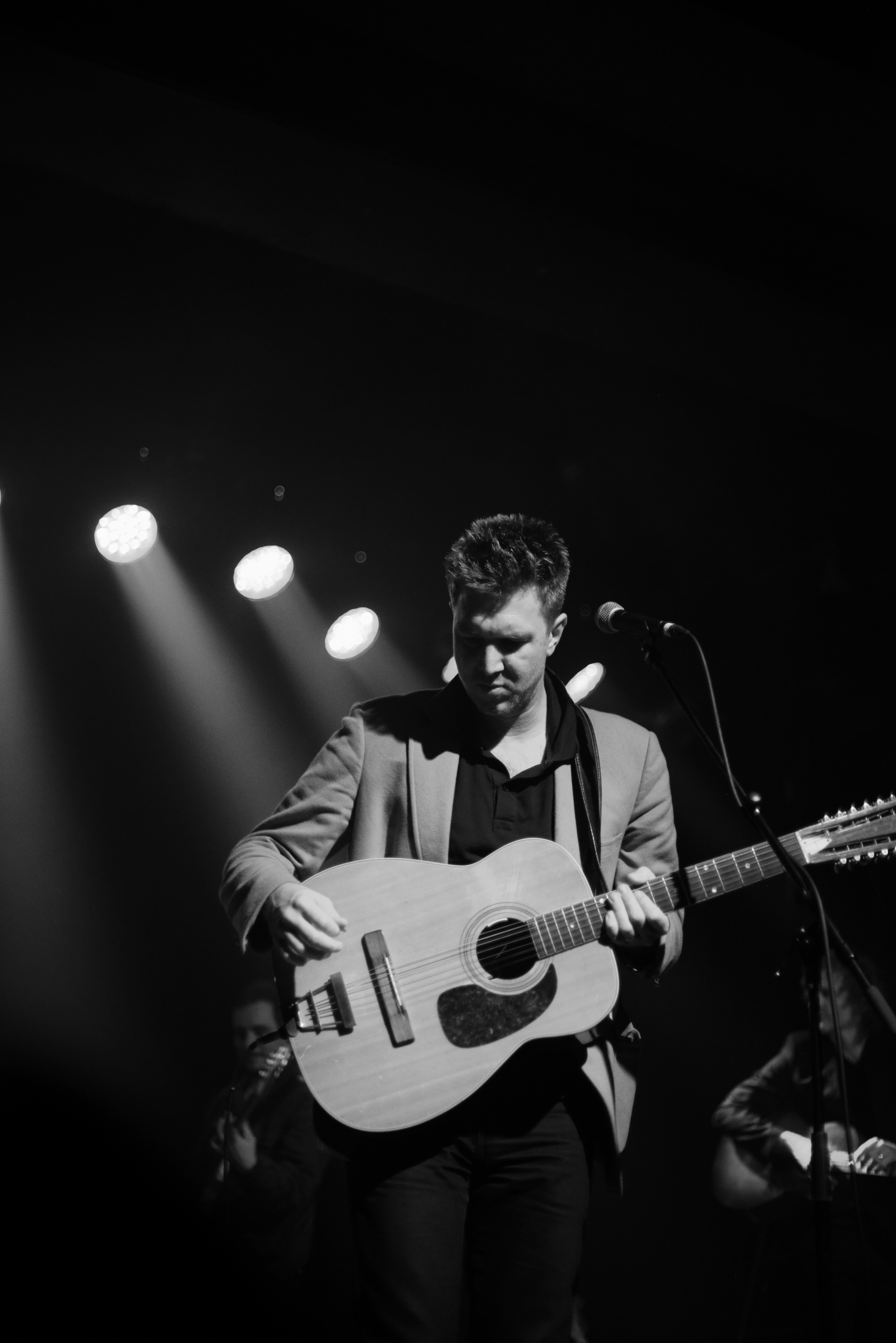 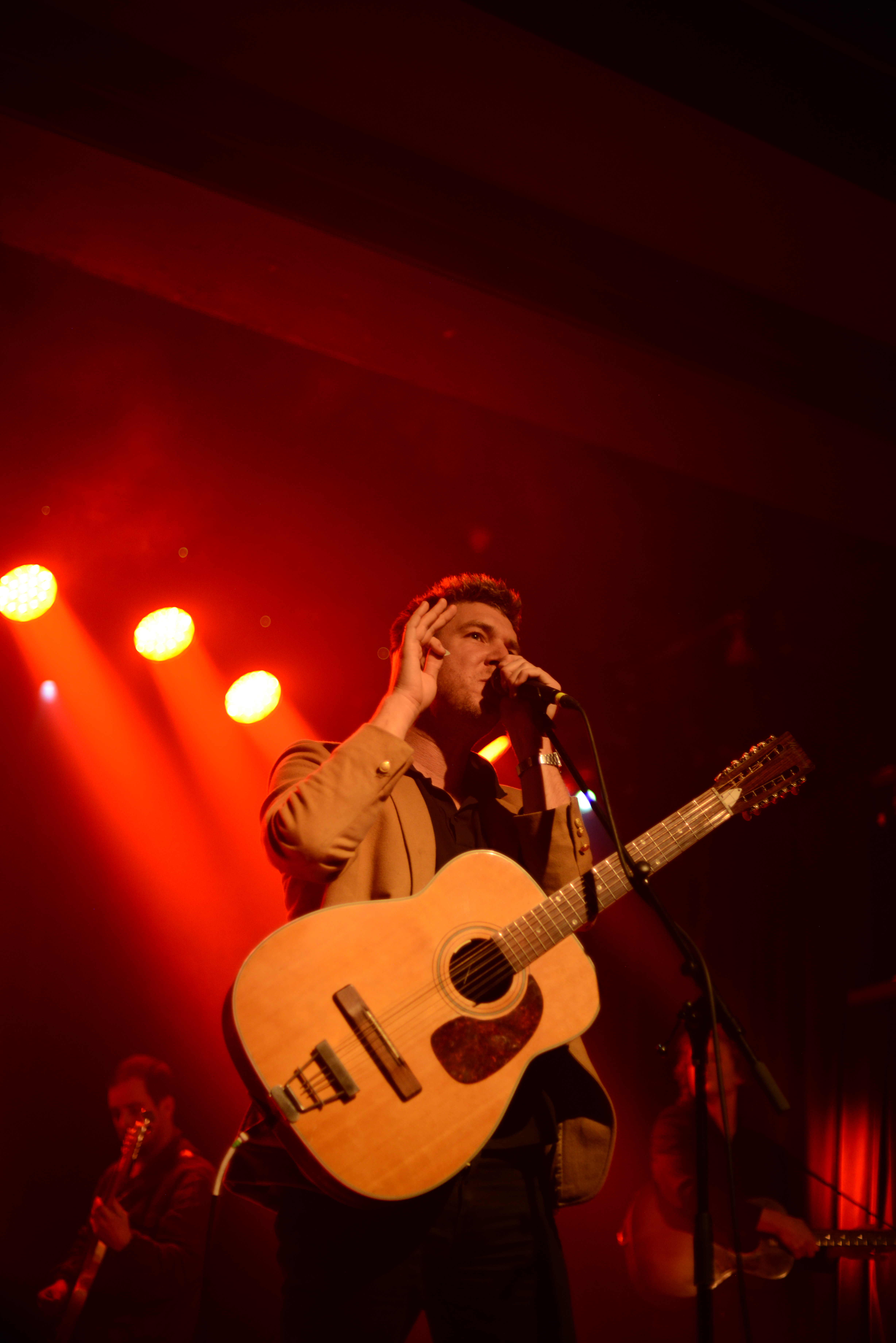 [This lovely review was crafted by Sharon Zehender; these fantastic photos were taken by Colin Warner.]