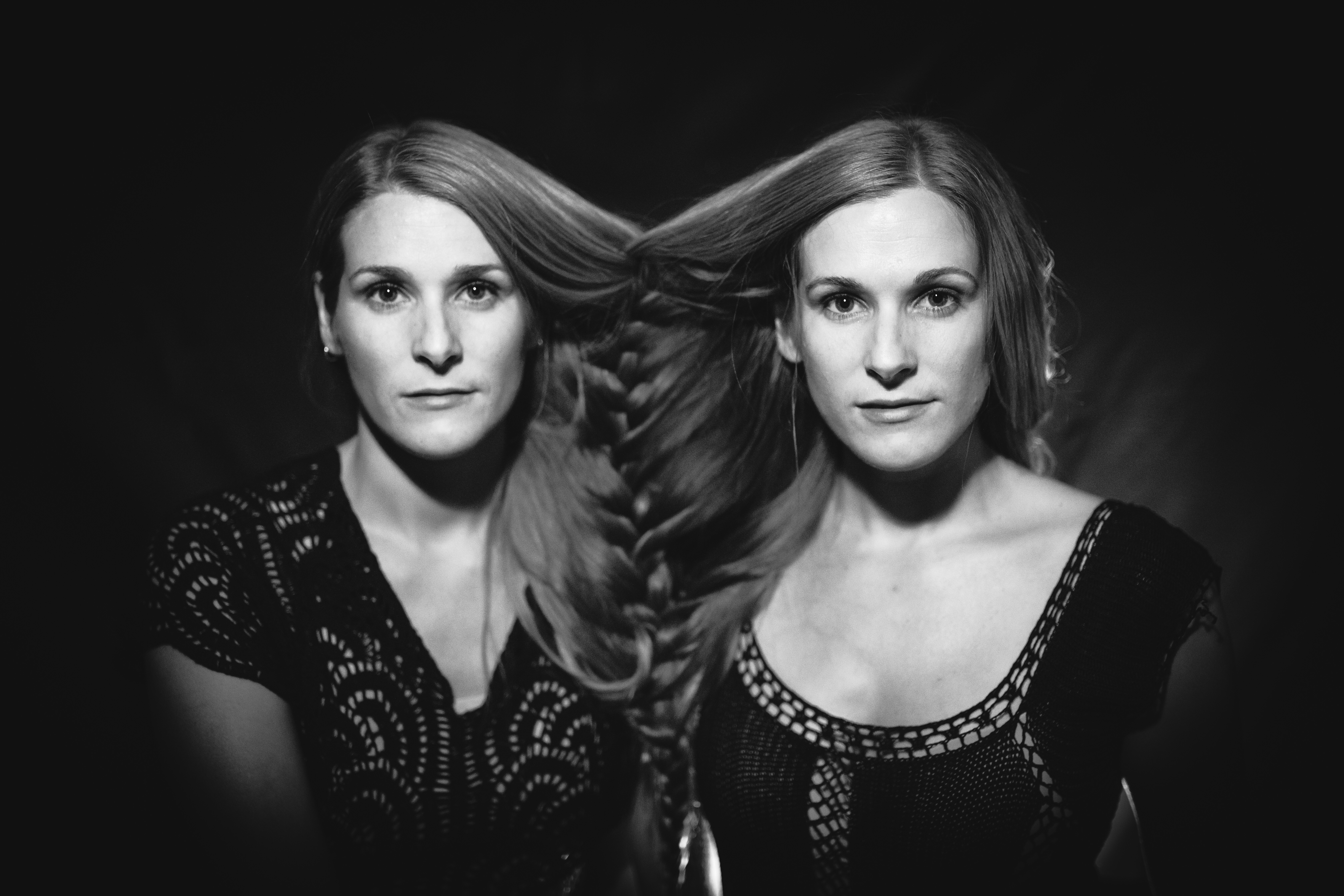 “Sometimes we ask other twins we meet if they’re the kind of twins who like being twins or hate being twins. It’s totally a thing. We’re definitely the kind that like being twins,” laughs Laurie Shook, who, with her identical twin sister Katelyn make up Portland-based indie folk duo The Shook Twins. “Maybe it’s because we don’t know any different, it’s our lives. We’ve always been inseparable. As we grew up, we had the exact same interests, the same friends, and aside from boyfriends, we’re always together. We just like to do what each other is doing, it’s pretty amazing. We live together, work together. Time apart is important though, we like to miss each other,” she adds with a laugh. “But then we come back.”

The sisters, who have been singing as long as they can remember, were introduced to music by their guitar-playing father and their mother, who Laurie says “can sing one hell of a lullaby.” When Katelyn received a guitar from a crush upon high school graduation, the pair got an idea. “We thought maybe we should play our own instruments and back each other up,” she recalls. “So we started playing.”

Since their independent debut in 2008, the Shook Twins, who have toured with the likes of Ryan Adams and Carolina Chocolate Drops, have several stellar releases under their proverbial belts, but decided to do something a little different with their forthcoming EP, 2, which hits the digisphere officially in November. “We realized we’d never made a recording just the two of us, stripped down and simple—two instruments and two voices,” Laurie explains of the EP, which features only the instruments and voices of the two. The recording is other-wordly, and takes the idea of “blood harmony” to an entirely new level. “We thought that was important, the simplest form of what we are,” she continues. “It was really refreshing to go back to where we first started. It was quickly after we started that I incorporated a looping machine and we had other players with us. It was cool to take it back to just us, and get comfortable in that.”

The twins are currently on tour, which will bring them to The High Watt in Nashville on October 9th, and fans can acquire the EP prior to release at each show. “The whole band is with us, and we’ll break it down and play just the two of us in the set,” Laurie reveals. “We enjoy playing Nashville, it feels like a festival, and it’s an interesting vibe. It’s important to be there, we have a great time.”