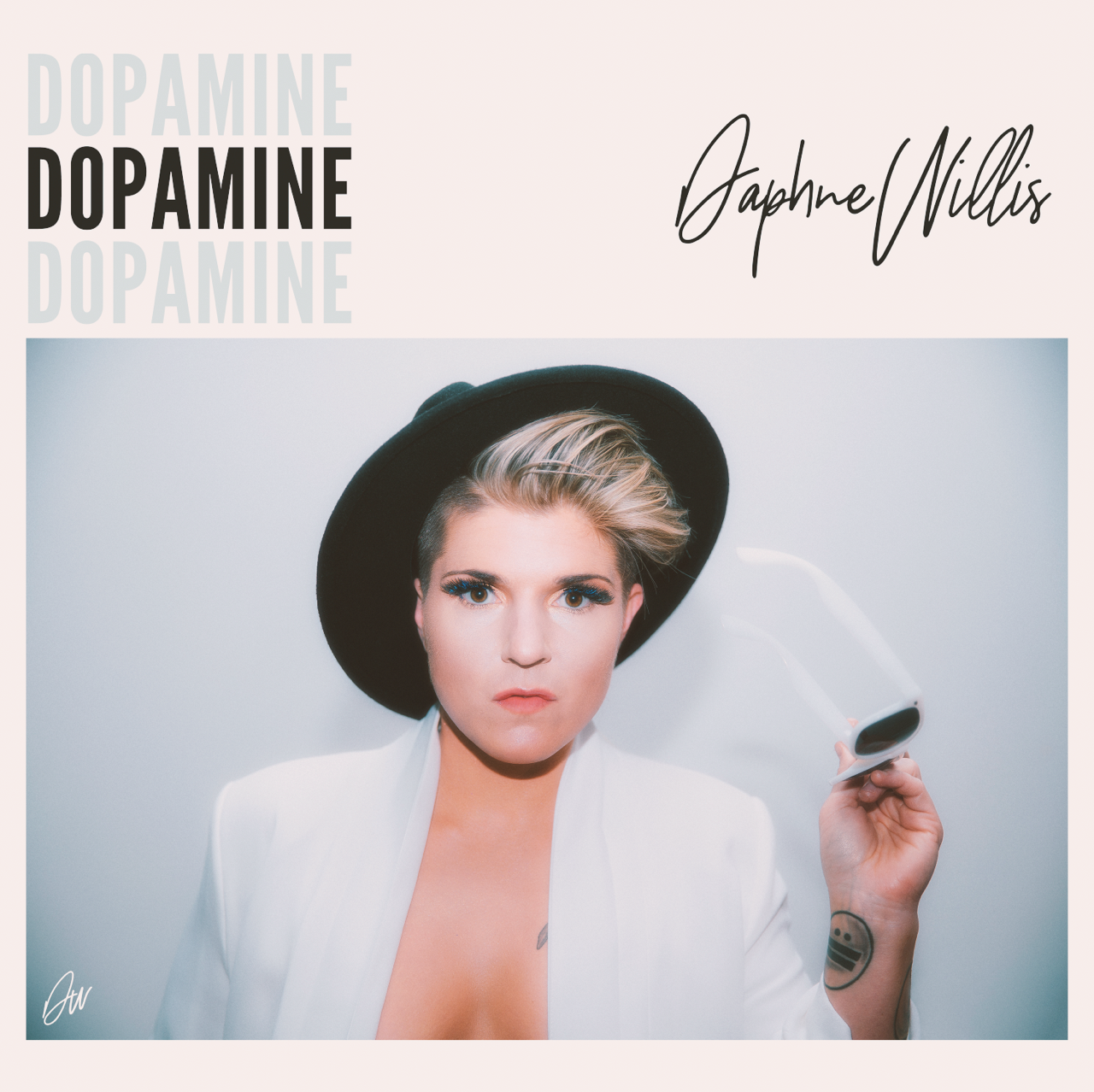 Nashville-by-way-of Chicago artist Daphne Willis is a brussels sprouts enthusiast, an avid cooker of curries, and a collector of spoons; she’s also a pop phenom whose star is seriously on the rise. The daughter of a trained singer and a record label exec, Willis caught the bug at an early age. “It was super cool growing up with that, we got to go to shows, meet artists, we always had CDs laying around,” she recalls. “It was music all the time. I have an older brother, and the two of us sang all the time. It’s always been my passion, something I’ve viewed as a tool for life. It’s therapeutic,” she adds. “It gets me going, it calms me down.”

She also had a front row seat to the difficulty and hardship that comes with pursuing music as a career. “Growing up, I saw how hard it was to be an artist, it’s a lot of work, a lot of hustle, and it doesn’t always work out the way you want it to,” she explains as she discusses her tenure in college as an English and education major. Even so, destiny had a different route for Willis, and midway through school, she signed with Vanguard Records.

For the last eight years, Willis has made her life in the Music City, and has been a part of the burgeoning pop scene, one that now consistently draws talented writers and performers from traditionally pop-centric hubs like New Los Angeles and New York City. Even before relocating, Willis came to town to sharpen her songwriting chops with other writers in the community. “I love co-writing. When you’re writing with a friend, it’s like a cool group conversation, like how you’d talk to them about what’s going on in your life over lunch—your worries, your anxieties, your concerns, your problems—except you’re putting it into a song. You always gain a new perspective when you write with someone else, there’s an energy exchange,” she explains. “I’ve grown so much as a writer because of it.”

One such collaboration is her new song “Dopamine,” a funky, horn-heavy testament to feeling good, which will appear on her forthcoming album, Freaks Like Me. “‘Dopamine’ is a song I wrote that goes from self-medication to self-love,” she says. “It’s about finding that good kind of dopamine in your life. It took me a long time to get to a place to be able to write that song, just from a personal growth standpoint. The whole album is about the process I’ve gone through in the last year and a half of getting off of self-medication, and being okay with not being okay. It’s about being open and honest and vulnerable with yourself and others, pushing yourself out of your comfort zone. I bullshitted myself for a long time, I wasn’t getting beneath the surface in my writing,” she continues. “Now, I’m able to get deeper, there’s much more to write about now.”

In addition to her upcoming release, Willis is looking forward to her touring schedule. which includes a run of house show dates. “I can adapt to whatever, I do enjoy playing solo acoustic, it takes me back to the core of each song,” she says. “The extra parts are amazing and fun, but there’s something about the rawness of just me up there. It’s a rush. It’s such a great way to connect with people; being in a house makes people let their guards down, and I get to tell really bad jokes,” she admits with a laugh. “I tell horrible dad jokes. I also ask people to tell me their bad jokes—I can’t wait to get some new material.”