With a rumble of southern rock guitar shaking the rafters, a hush fell over the expectant crowd at Nashville’s Marathon Music Works recently.  With one of the widest stages in town—one side filled end to end with The Magpie Salute’s array of artists, the other side lined with expectant fans—the scene was set.

The Magpie Salute started as three-night concert creation of founder Rich Robinson and has morphed into so much more.  Robinson, one of the founding members of southern folk rock band, The Black Crowes, brought together former and current band members to honor the sounds of the Crowes as well as create within that stylistic realm.  Adding former Crowes guitarist Marc Ford and bassist Sven Pipien completes the nostalgia with new comer John Hogg taking on the bulk of the vocal work.

On its travels, the band has picked up a dedicated, band T-shirt wearing, multi-city touring fanbase that was lined up in front of the venue over an hour before the show was set to start.  Inside, those followers pushed as close to the stage as possible, wanting to feel every vibration and consume every note.

With a stage full of seasoned artists, you might expect a traditional, formalistic performance.  Instead, the entire evening felt like we were watching a group of friends bound by their love of making music.  Robinson, Ford, and Hogg passed lead vocals—the spotlight shined brightly for each artist.  Guitar solos were swapped and when a between-song jam session broke out, it felt like you were watching a scene from behind the curtain—just the artists lost in a moment.

The setlist featured several “covers” (a term used by Robinson that doesn’t give the experience true justice) from The Black Crowes ranging from megahits to deep cuts.  Fans stomped and shouted along to the gritty “My Morning Song,” replete with choir-esque backing vocals.  No one could resist singing along to the show-closing “Thorn in My Pride.”  Even though the Crowes’ music was the centerpiece, the band added songs from its own album including driving guitar-fueled rocker “Omission,” that lights a bright path for the band’s recording endeavors.  While sticky guitar riffs, thumping bass, and drum grooves filled the night, an acoustic session in the middle of the set stands out in my mind.  We were treated to a minimalistic diversion that came directly from Robinson’s musical heart, highlighted by Bob Dylan’s “Girl From the North Country.”

The Magpie Salute is a blend of several pasts—The Black Crowes, Rich Robinson’s solo work, Marc Ford’s solos, and the members’ musical influences.  Much more than a band, it’s a family of artists, drawn together by southern rock roots and a true passion for making music. 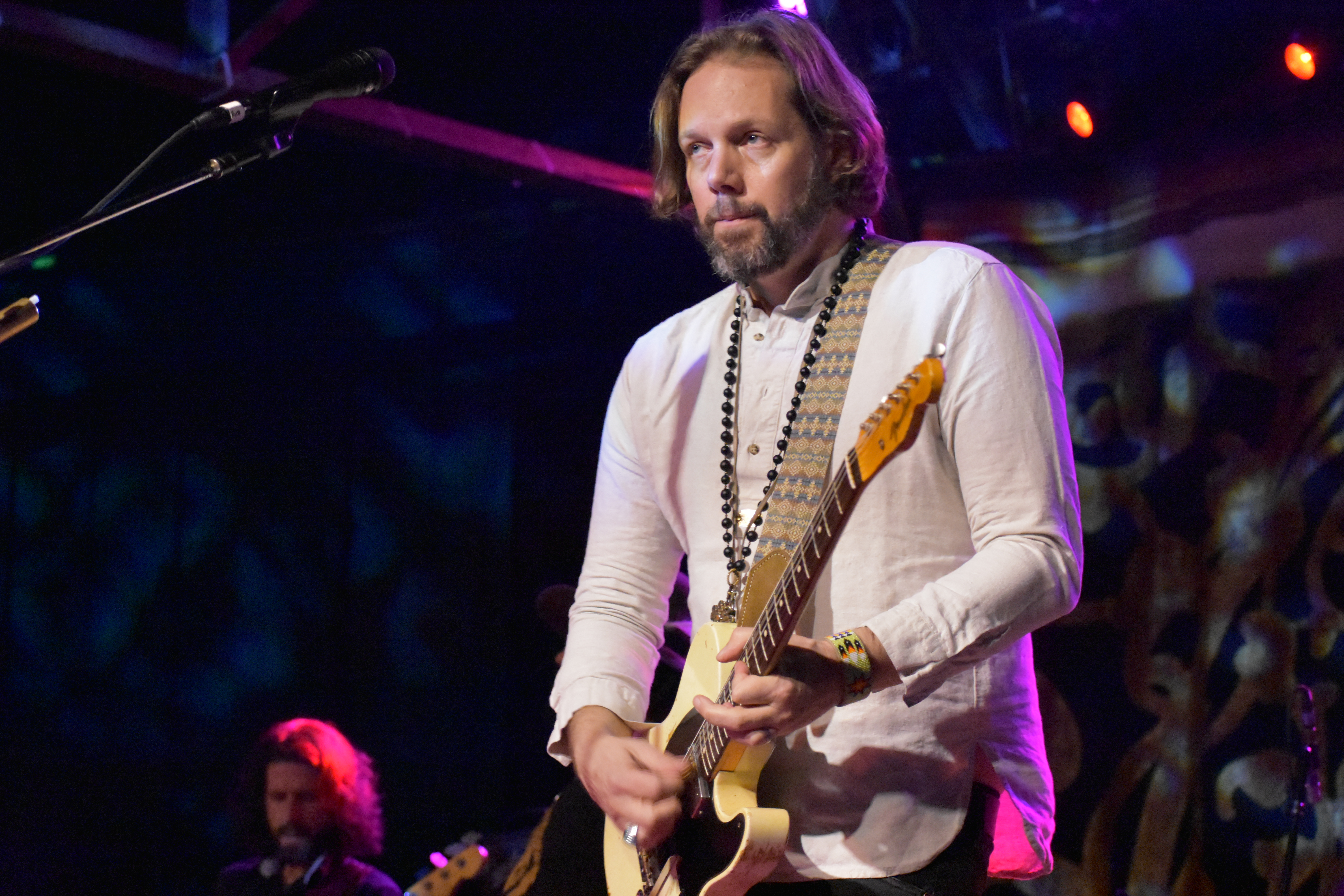 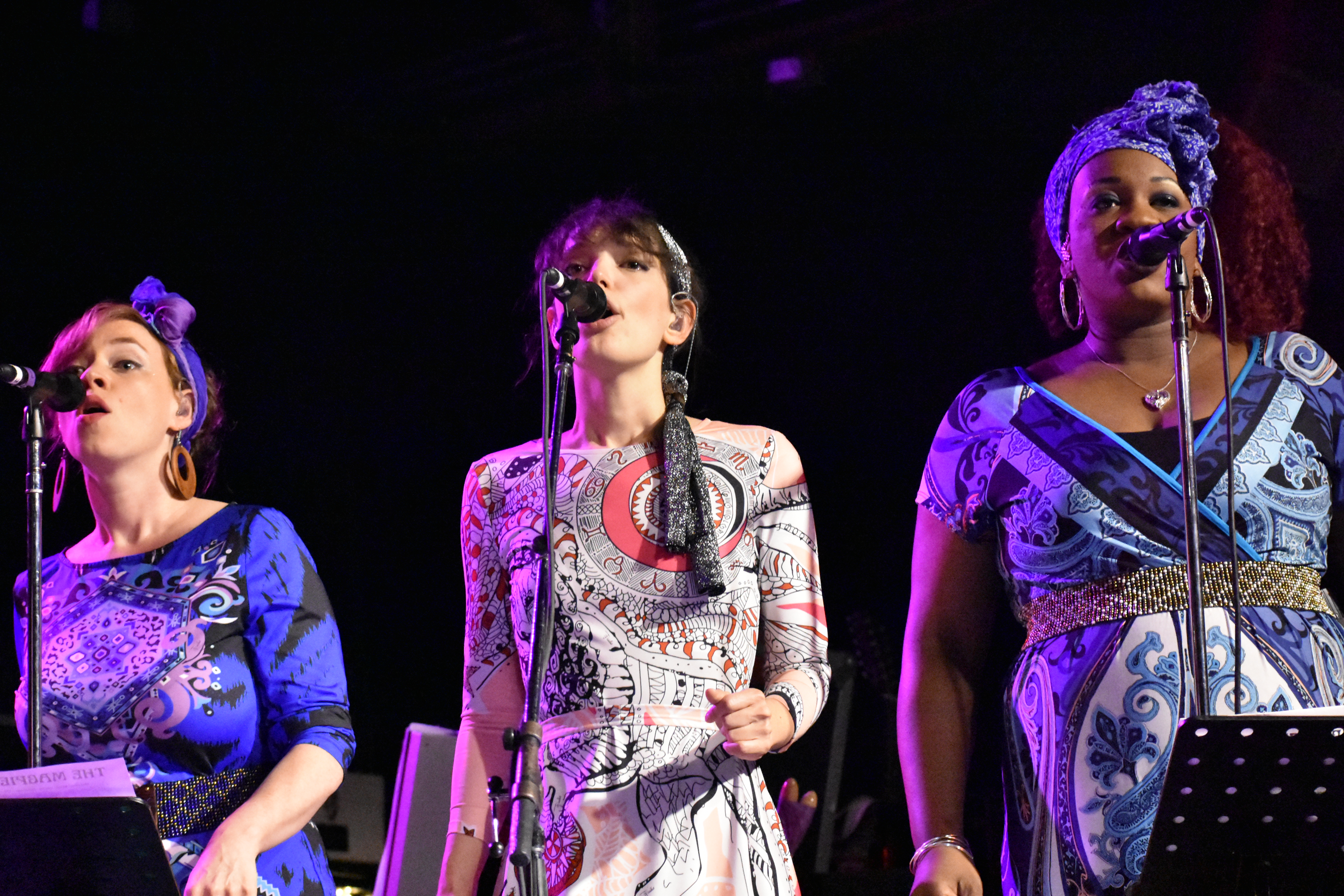 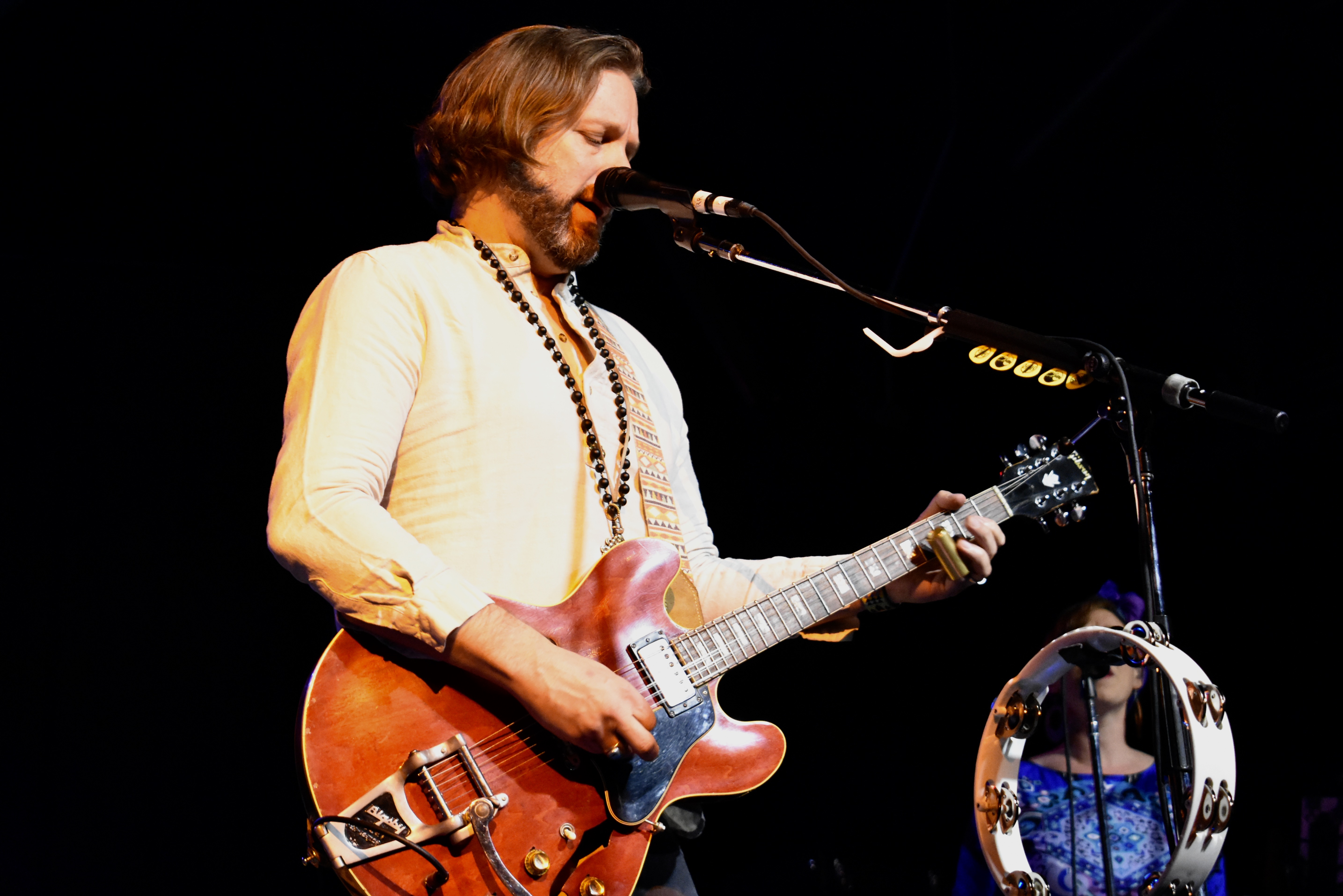 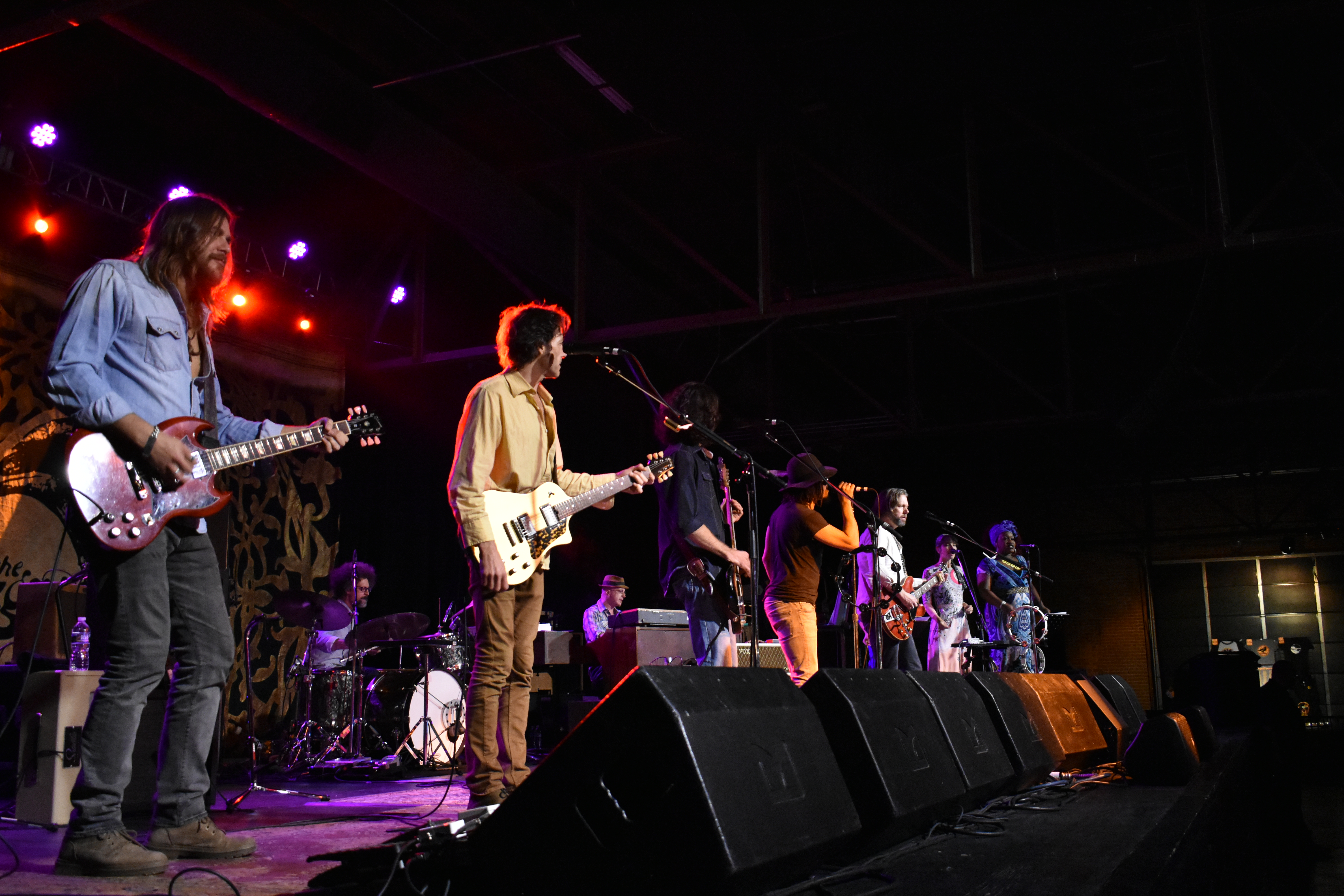 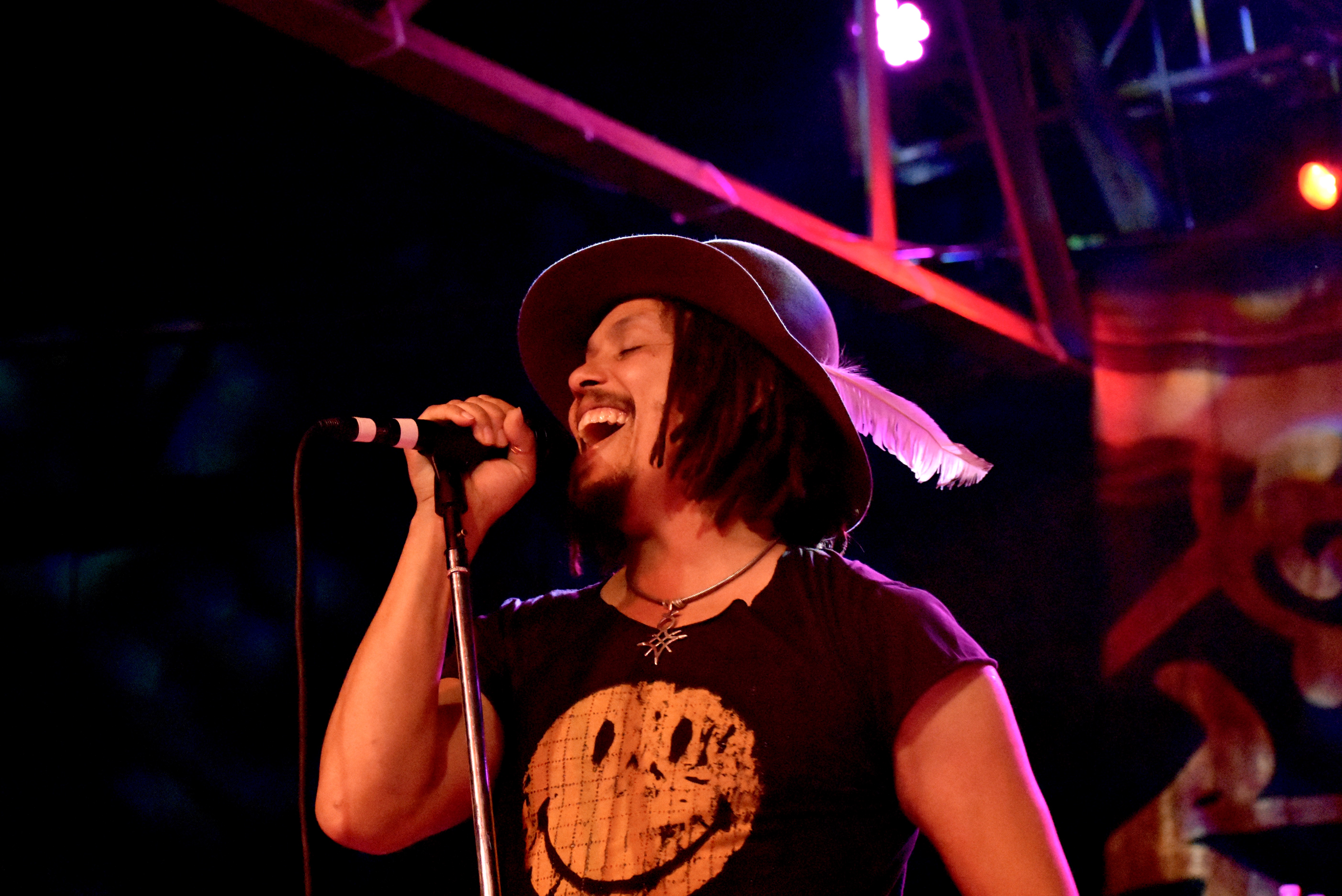 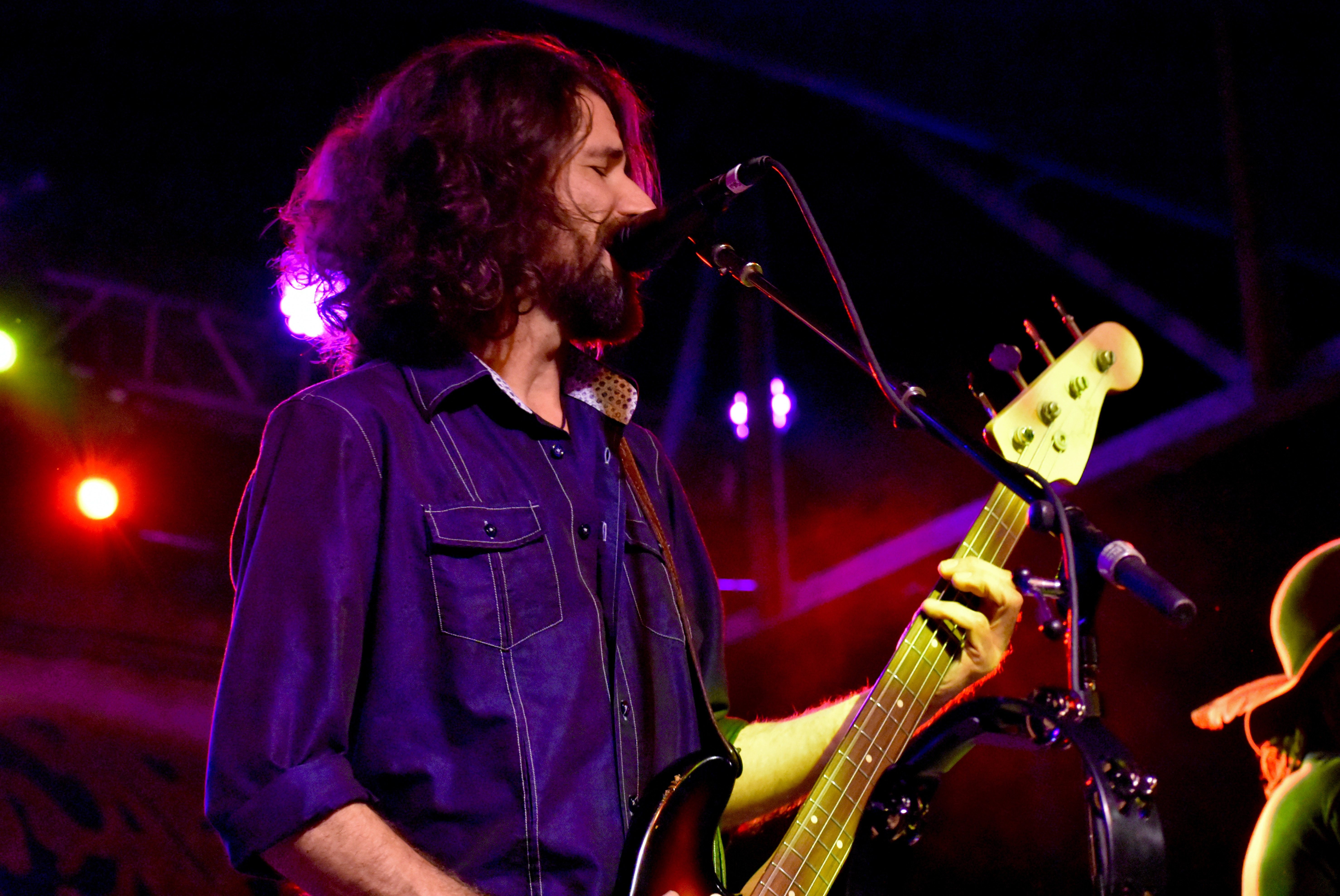 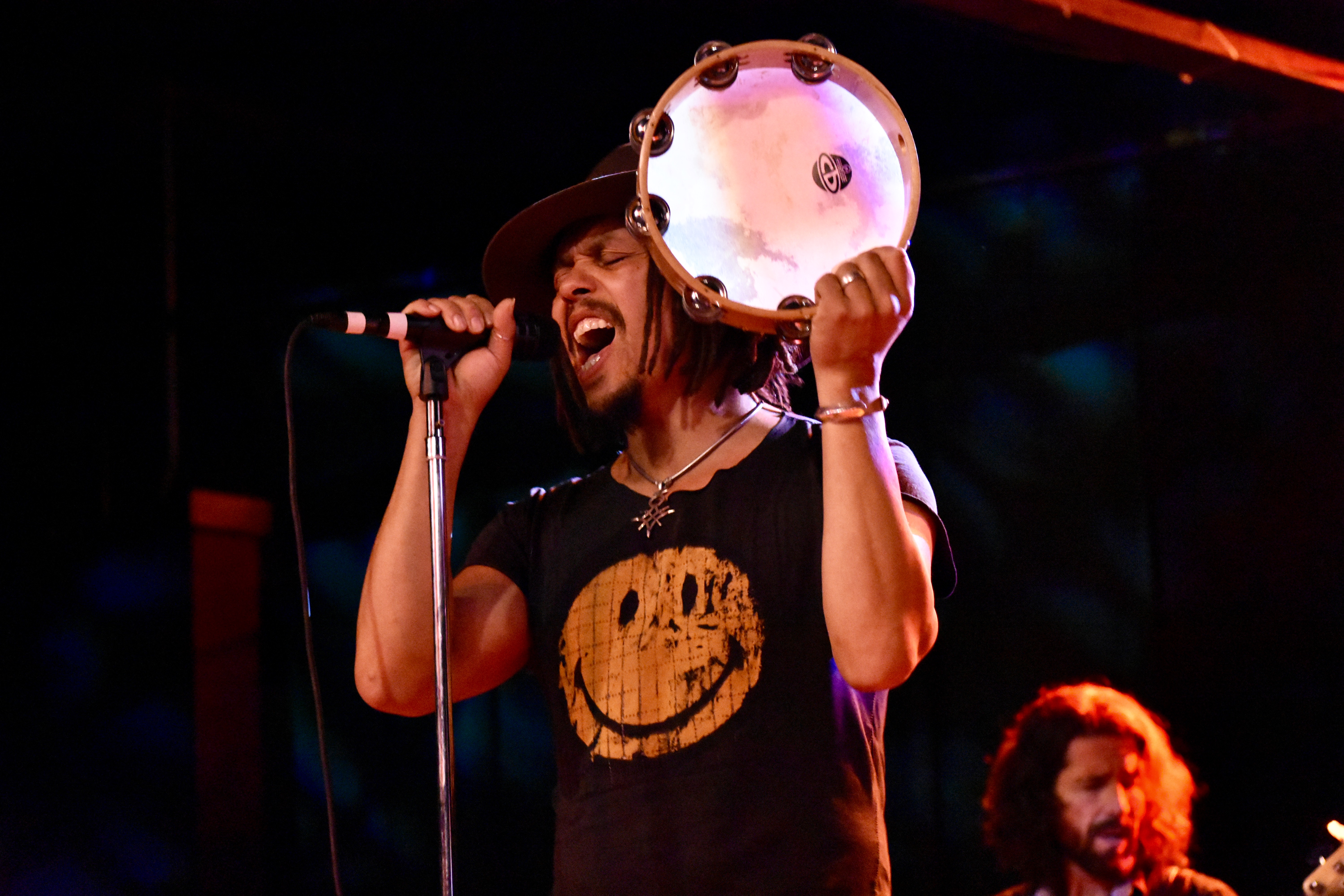 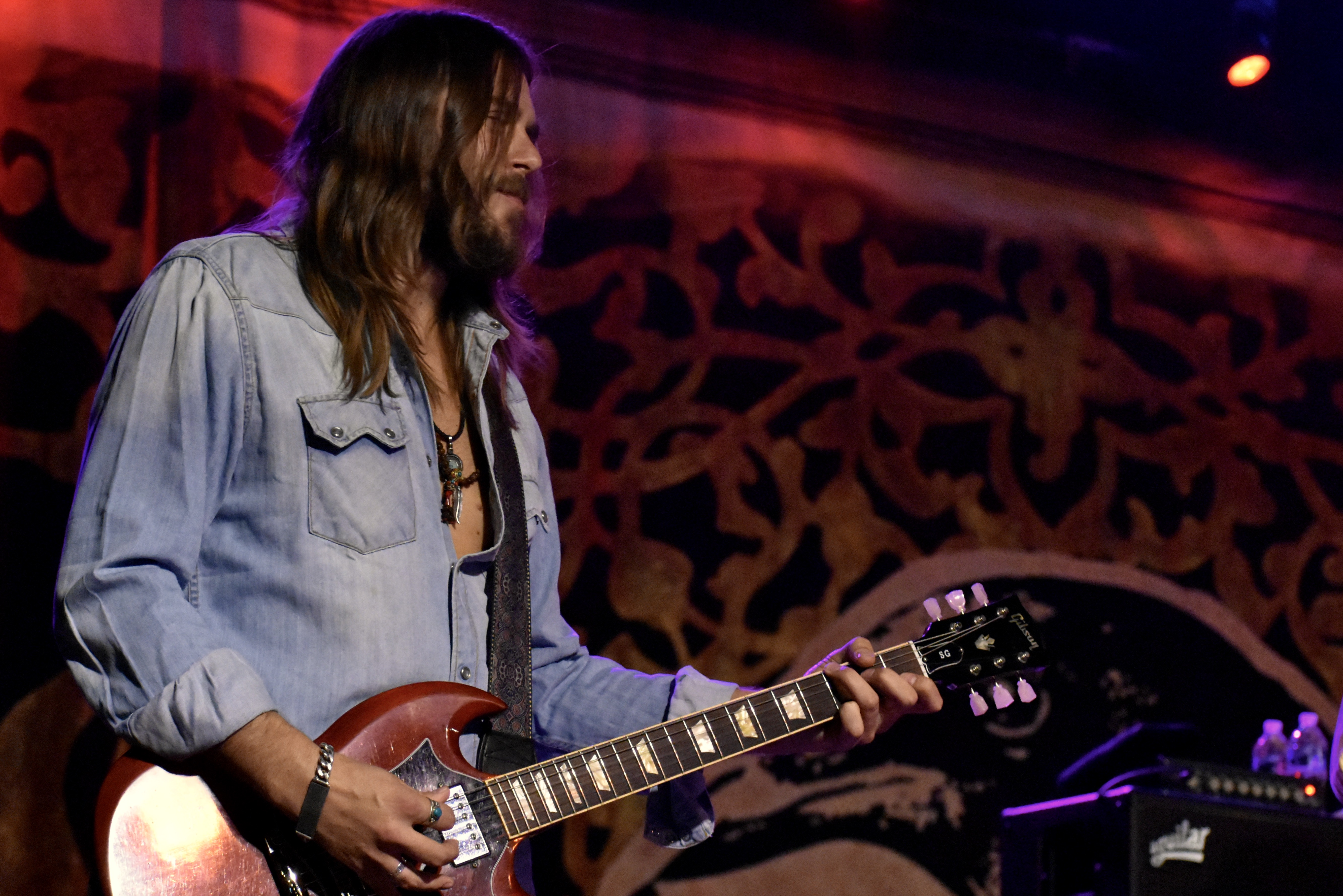 [This brilliant review was captured and crafted with tender, loving, care by Eo8’s own George Maifair.]