With the clear summer sky came a touch of balmy heat that didn’t go unnoticed on the Musicans Corner stage.  “Pretty soon we hope that your tears will mingle with the drops of sweat running down your face,” quipped Laura Rogers, who, with her sister Lydia, composes Americana duo The Secret Sisters.  “We are going to play some sad songs with happy melodies and upbeat tempos,” she wryly cautioned, in case anyone in the Musicians Corner crowd was not familiar with their musical style.

The journey to their current place in the Americana scene has brought tremendous peaks that provided unforgettable opportunities, but has also been contrasted by deep valleys that have impacted the sisters both professionally and personally.   Between songs, the duo shared the highs and the lows and how each experience has impacted their songwriting.  The sisters are comfortable, or have at least made peace, with the lows—dropped from their former record label, a lawsuit, facing bankruptcy—and have built a deeply personal album out of the struggles.

Showcasing several of the songs from their new album, You Don’t Own Me Any More, the pair’s harmonies were as on point as listening to a recording–but with the raw, on-stage kinship between performers that makes a concert so memorable. A blend of folk and dark country swing with just a touch of soul, “Tennessee River Runs Deep” flowed mysteriously through the park air.  After hearing about the duo’s struggles in the music industry, we were offered the new album’s title track, “You Don’t Own Me Anymore.”  Starting with a bit of reflective sadness in their voices and building to impassioned resolve, you could virtually feel the power each word held in their hearts.  The audience sat motionless, partly in support, but also soaking in the dynamic harmonies.

While much of their setlist came from dark places—painfully ended romances, a pair of murder songs—Laura Rogers kept her promise that there would be happy melodies and up-tempo beats.  “King Cotton,” with a heavy dose of honky-tonk twang and bouncy drum beat, got hands clapping along. The retro, almost rockabilly beat of “Black and Blue” had toes tapping.  Ending with their hit song, “He’s Fine,” the sisters deftly spun a tale of immense heartbreak over a melody that had most people nodding along, with some rising to their feet to dance.

By pairing disarming humor with brave honesty about their songwriting inspirations, whether good or bad, The Secret Sisters treated us like confidants.  It’s good to see that the duo, with their bittersweet harmonies, are climbing the next peak in their musical journey. 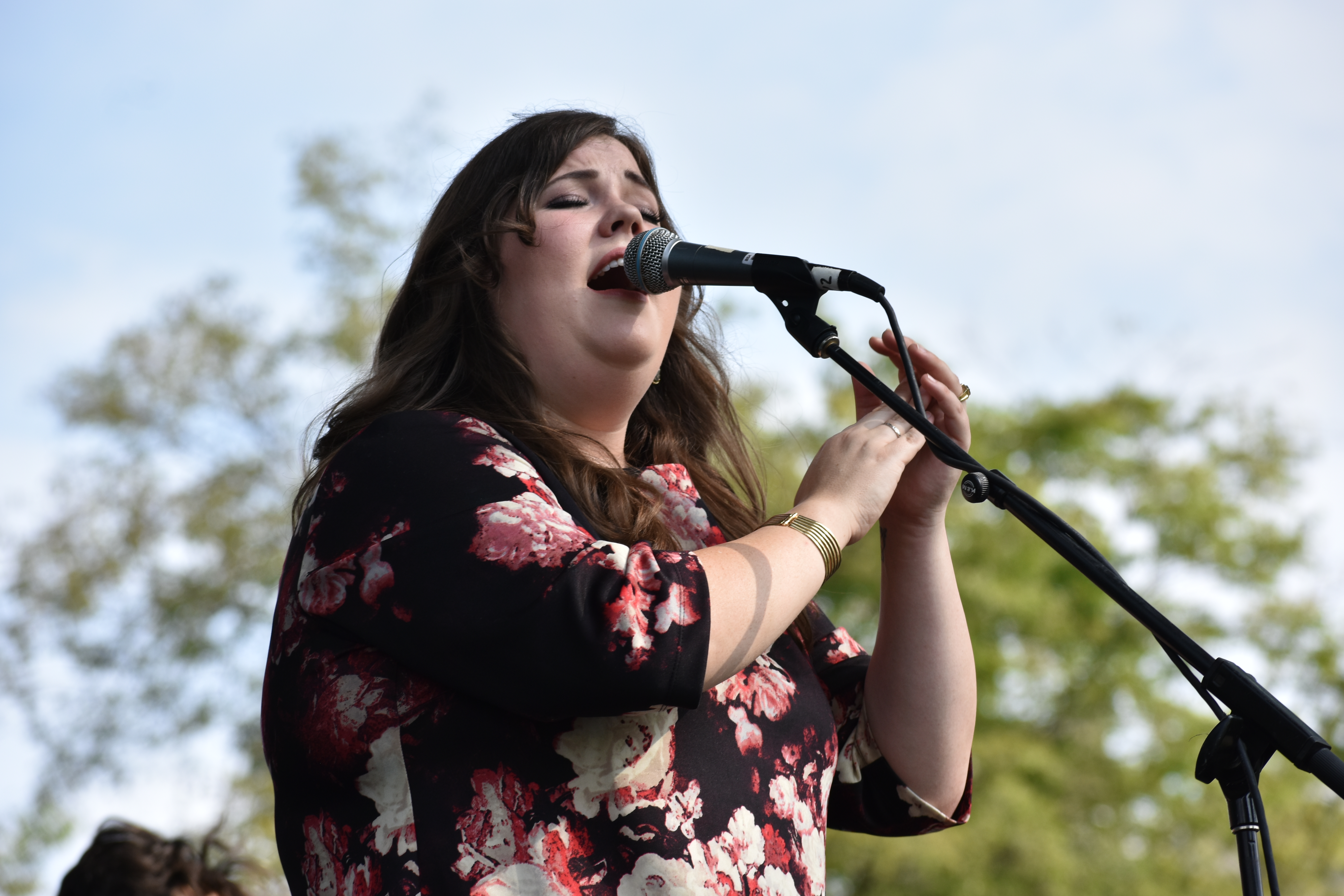 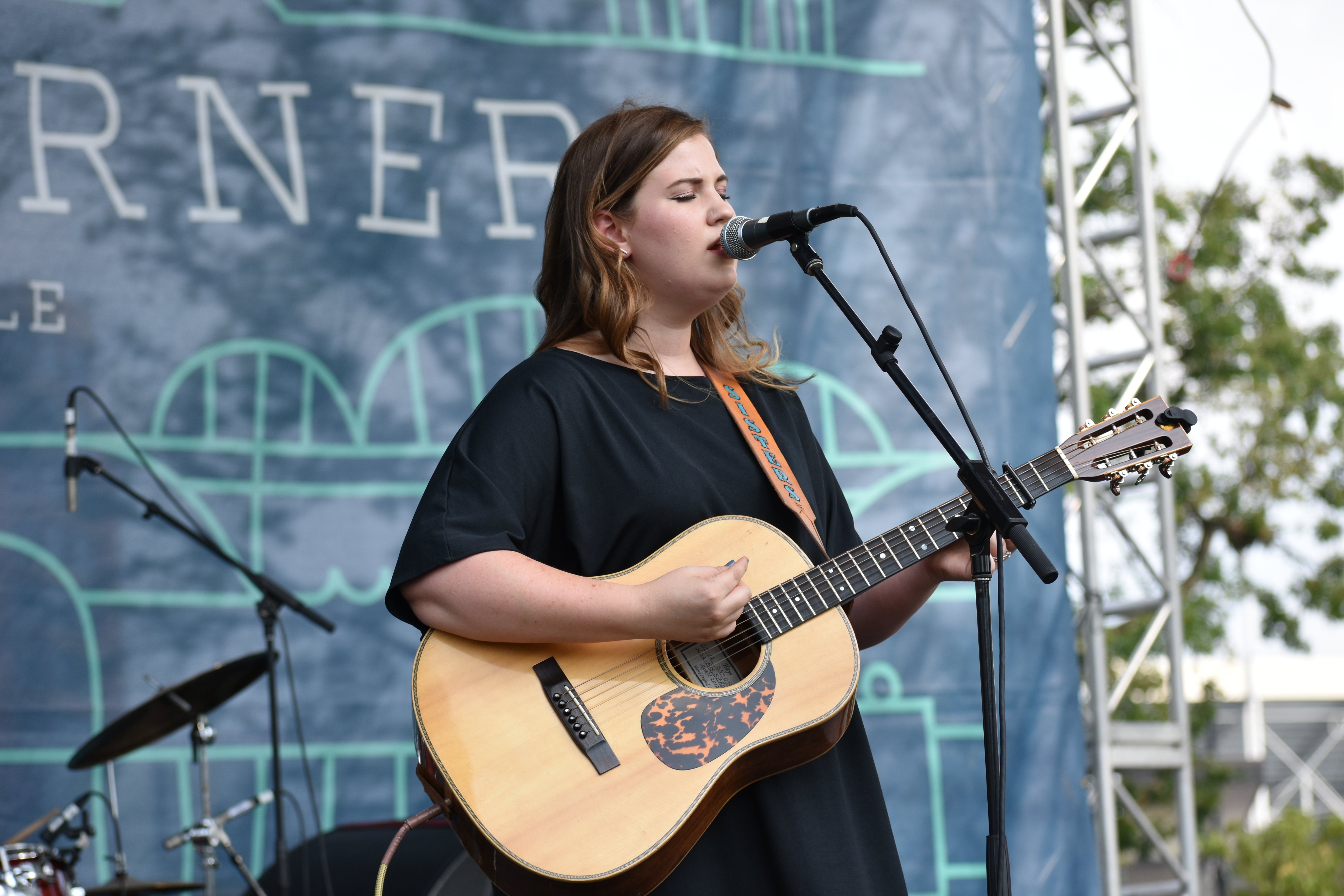 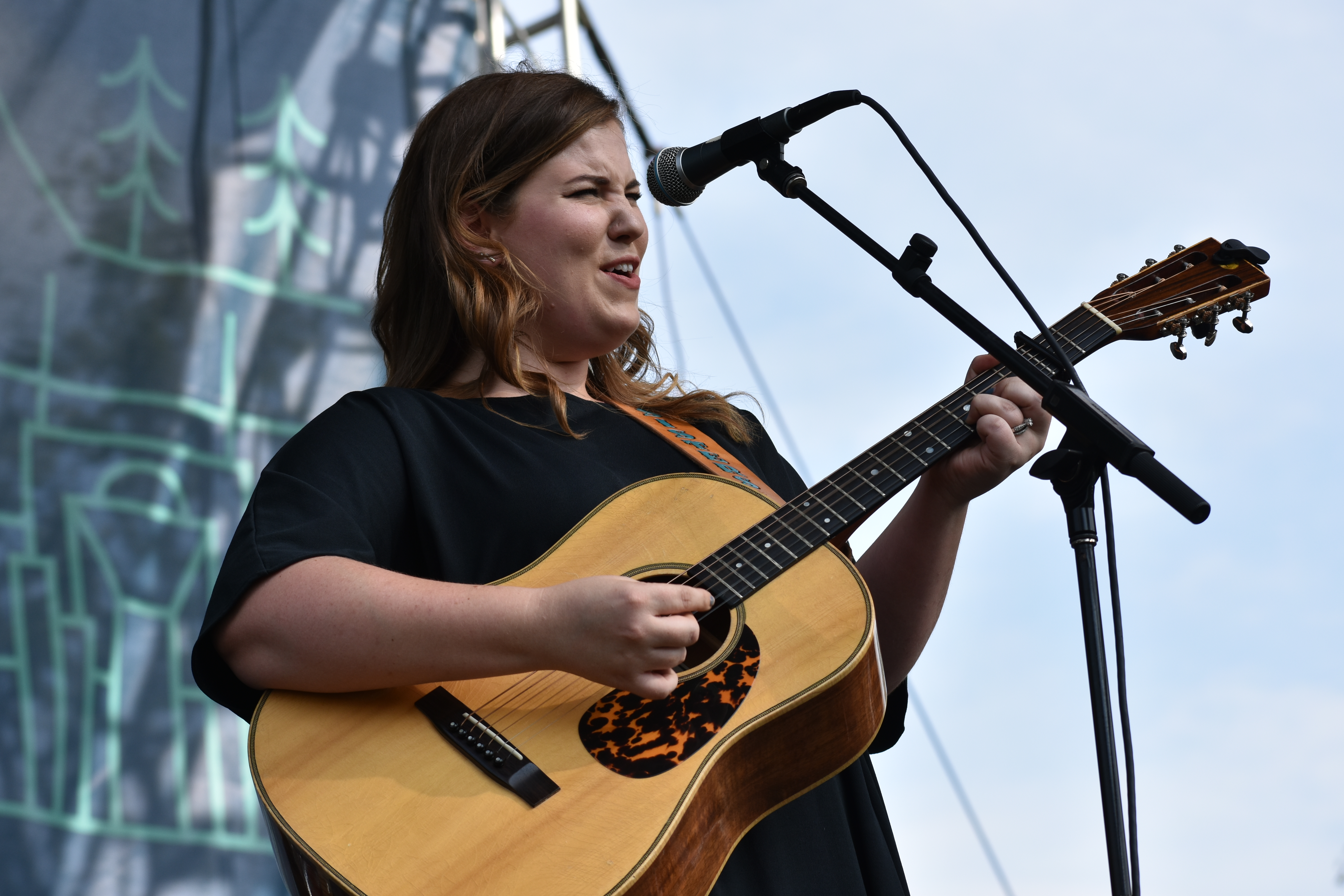 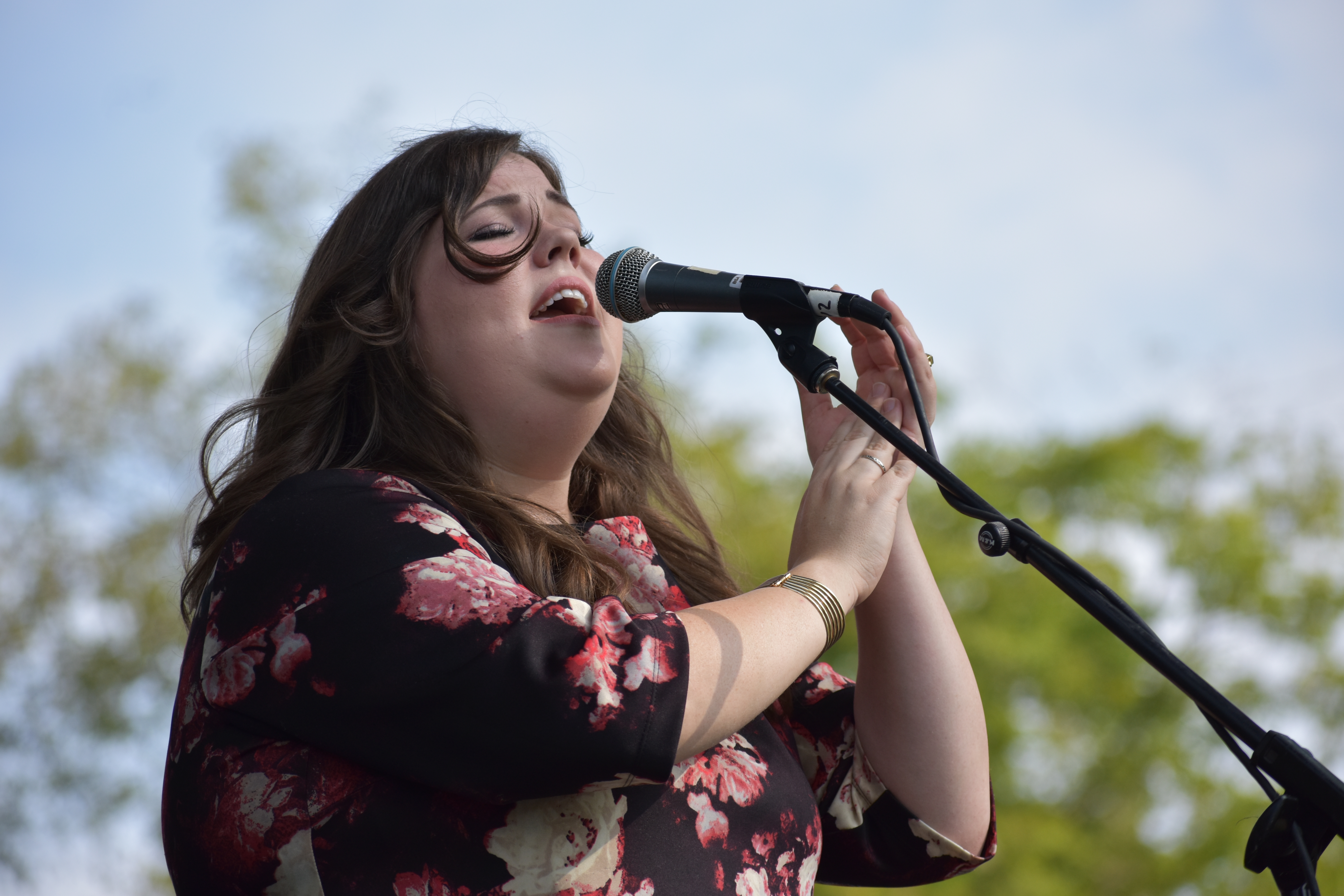 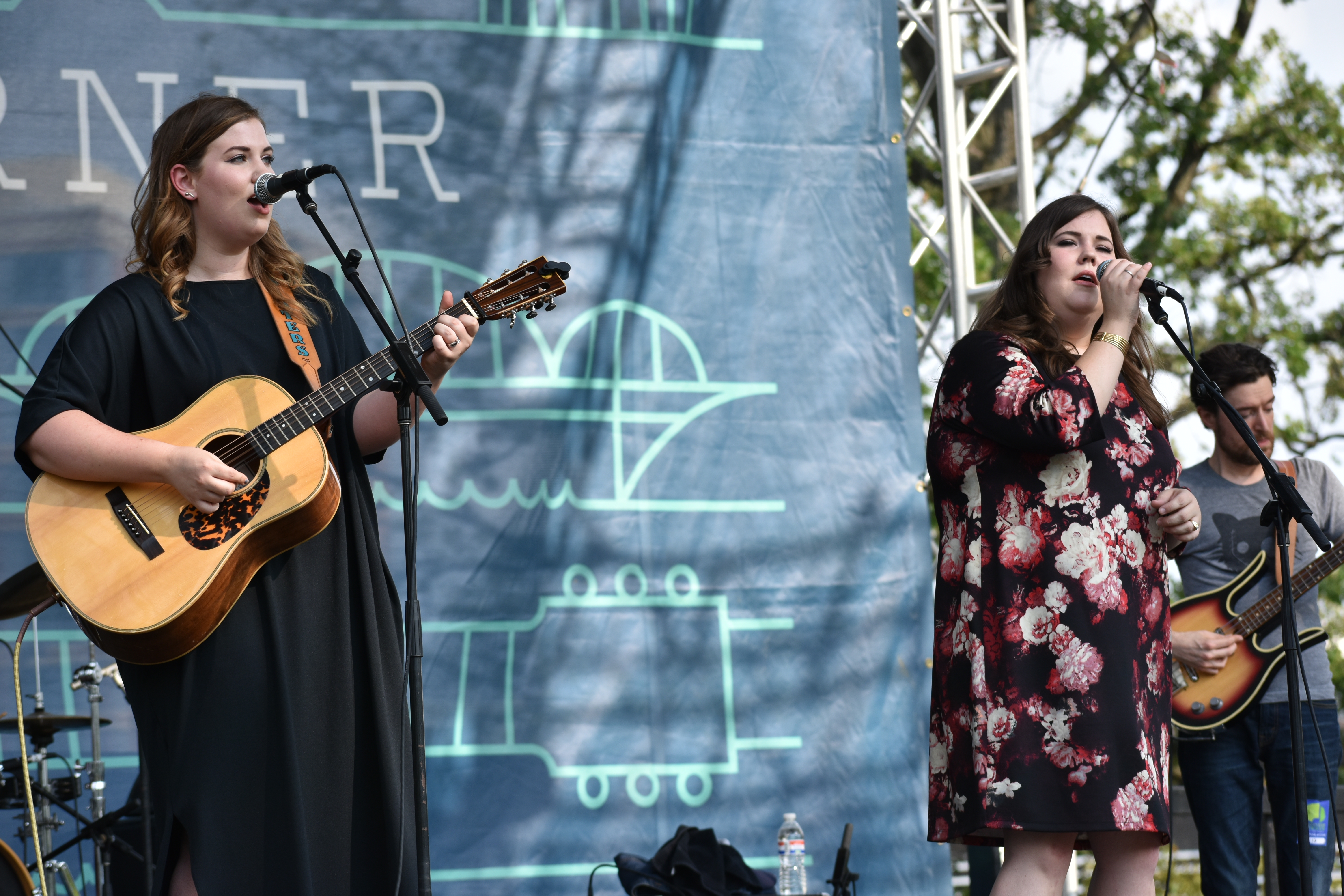 [This brilliant coverage was provided by Eo8’s own dynamic duo, George and Sammi Maifair.]