Last night, with the stage bathed in glowing purple and the dark, intimate confines of Nashville’s High Watt as the setting, Durand Jones & The Indications brought some soul to the Music City. In a town known for country music, along with growing Indie rock and Americana scenes, the club filled early to get a taste of something different. Recognized for his vocal drive and the band’s knack for laying down funky grooves, there was a buzz of excitement well before the show started and continued even after the last note had left Jones’s lips.

Jones may have gotten his start in music a bit begrudgingly—his grandmother forced him to join the church choir as a kid because he was always singing around the house.  However, any apprehension of being a bona fide performer is clearly gone as we witnessed him own the stage.  Barely into his setlist, Jones already had the crowd under his spell as the band went into an extended version of his love song “Can’t Keep Your Cool.”  Jones has a gift for creating a musical bond with the room that allows him to know just when an exuberant wail or extended pause will set the audience on fire, a skill that he wielded masterfully on this song.  He kept the night exciting with quick transitions between thick emotional love ballads to down and dirty dance grooves.  “This next one is going to get a little funky,” he announced at the end of “Can’t Keep Your Cool.”  Just as the crowd was settling in and lovers were getting cozy, the band snapped them back to head bobbing and dancing.  “Are you having a good time?”  he asked following the song, drawing a roar of approval.

Jones and his band, the Indications, are mighty forces that complement, yet push each other’s limits consistently.  The horns match the energy of the groovy baseline and drums, guitar and Hammond organ drive the emotion, and the raw power of Jones’s voice completes the unforgettable experience.  However, we found out that Jones was not the only one on stage with soulful singing chops as he yielded the vocals to drummer Aaron Frazer who pulled out room-stopping falsetto for the band’s love song, “Is It Any Wonder.”

While working through most of the songs from his self-titled album, Nashville got to hear some new music in the works.  The crowd was instantly drawn in by his unreleased song “Waiting on My True Love” as even the most stoic and crossed-armed onlooker sang along with the hook.

With a thirteen song setlist behind them, Jones and his band left the stage.  However, the High Watt crowd wasn’t ready for the night to be over just yet.  Following one of the loudest chants for “one more song” heard around town, the Indications returned to the stage—minus Jones—so that Frazer could once again get the room swaying with his gentle falsetto.  The crowd roared as Jones came back on stage.  “You want to hear one more from me?” he asked, getting the audience even more excited. Leading the energized crowd in a boisterous sing along cover of Sunny & The Sunliner’s classic “Should I Take You Home,” the band pushed the grooving tempo, and Jones collapsed to his knees as the last notes played.

Some may call Durand Jones & The Indications’ music nostalgic—a blend of Al Green and Bobby Womack.  But music lovers have always sought great vocals, a dynamic band, and sing-able lyrics that connect.  The High Watt crowd loved every moment because it had all of those elements and more.  It had soul. 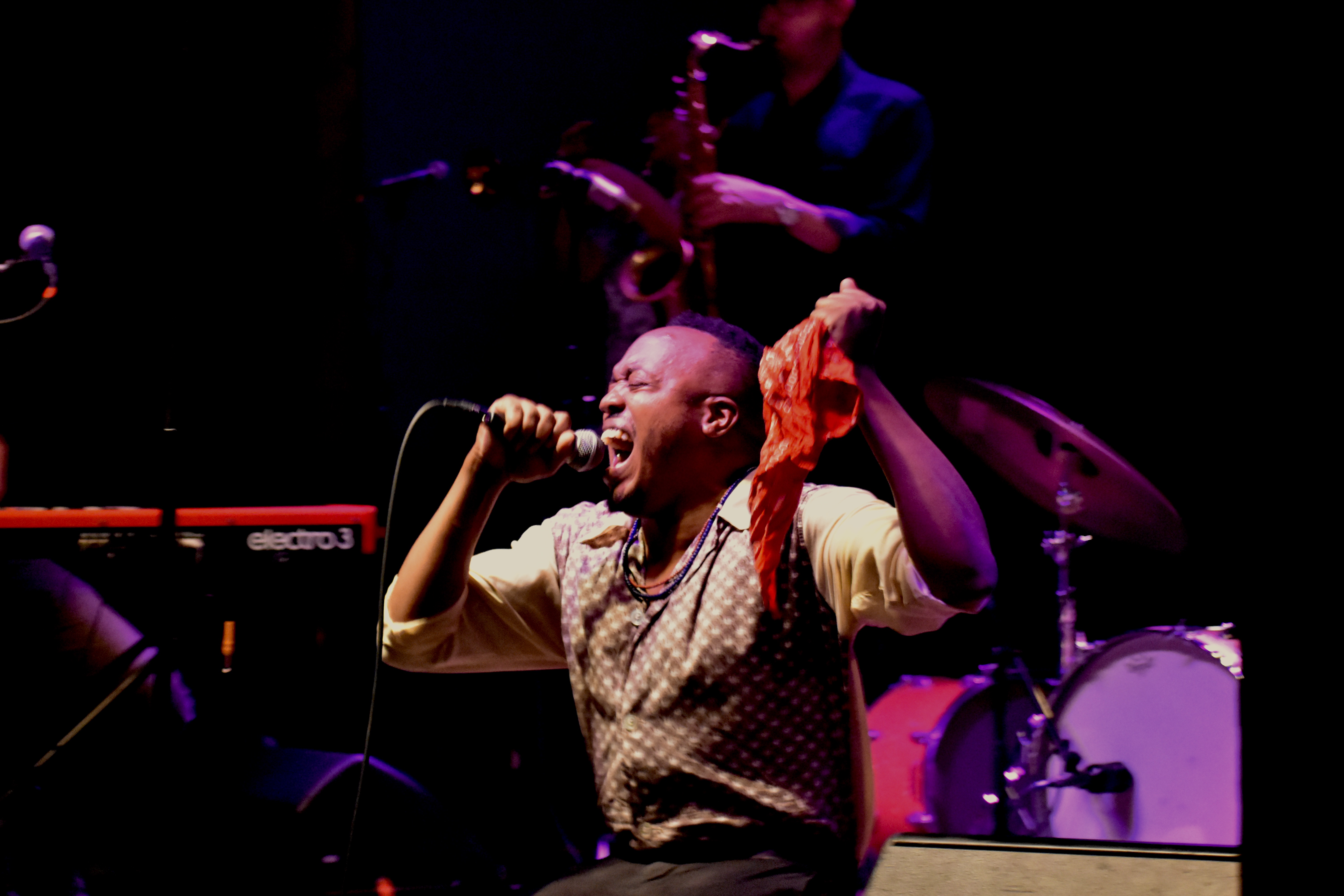 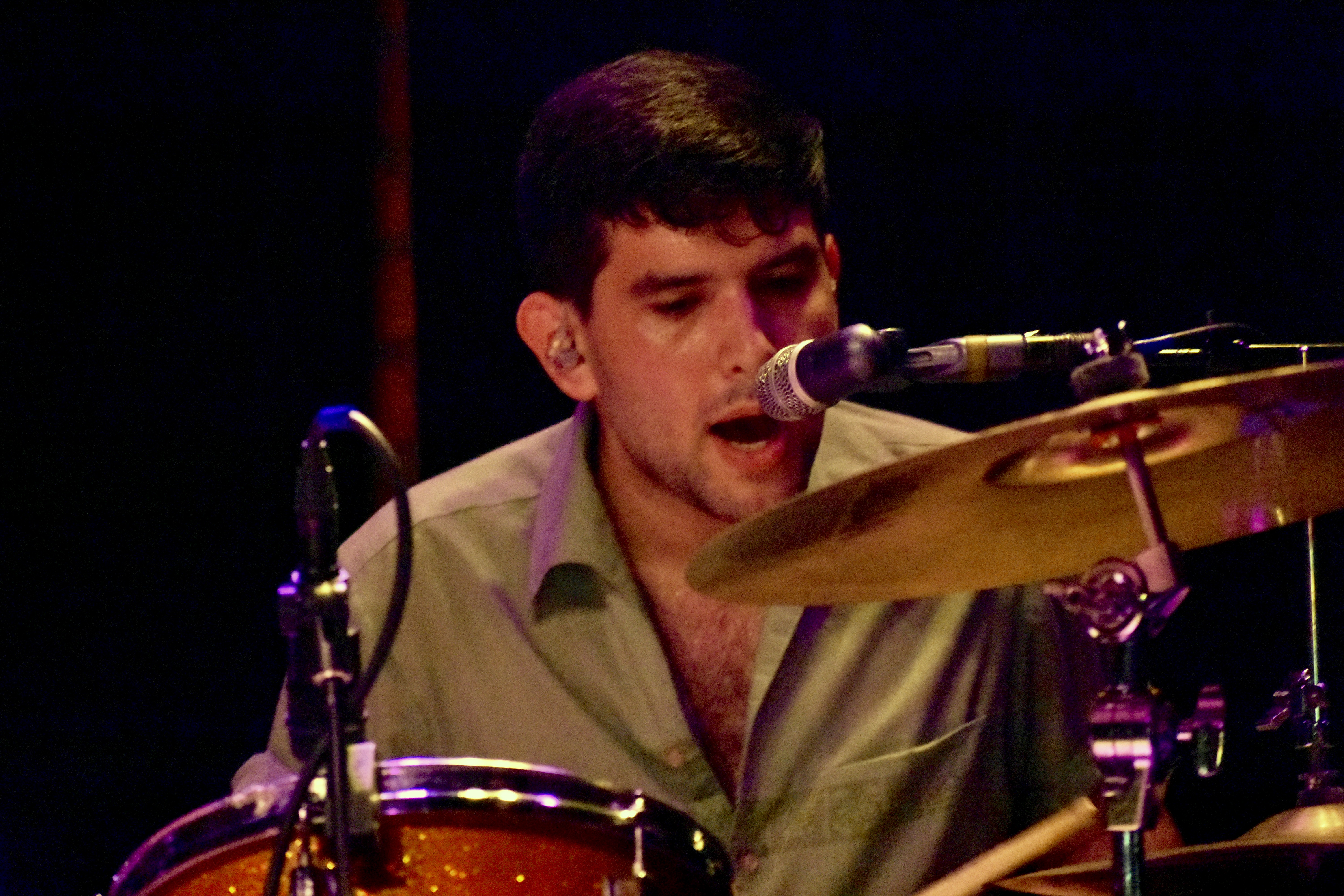 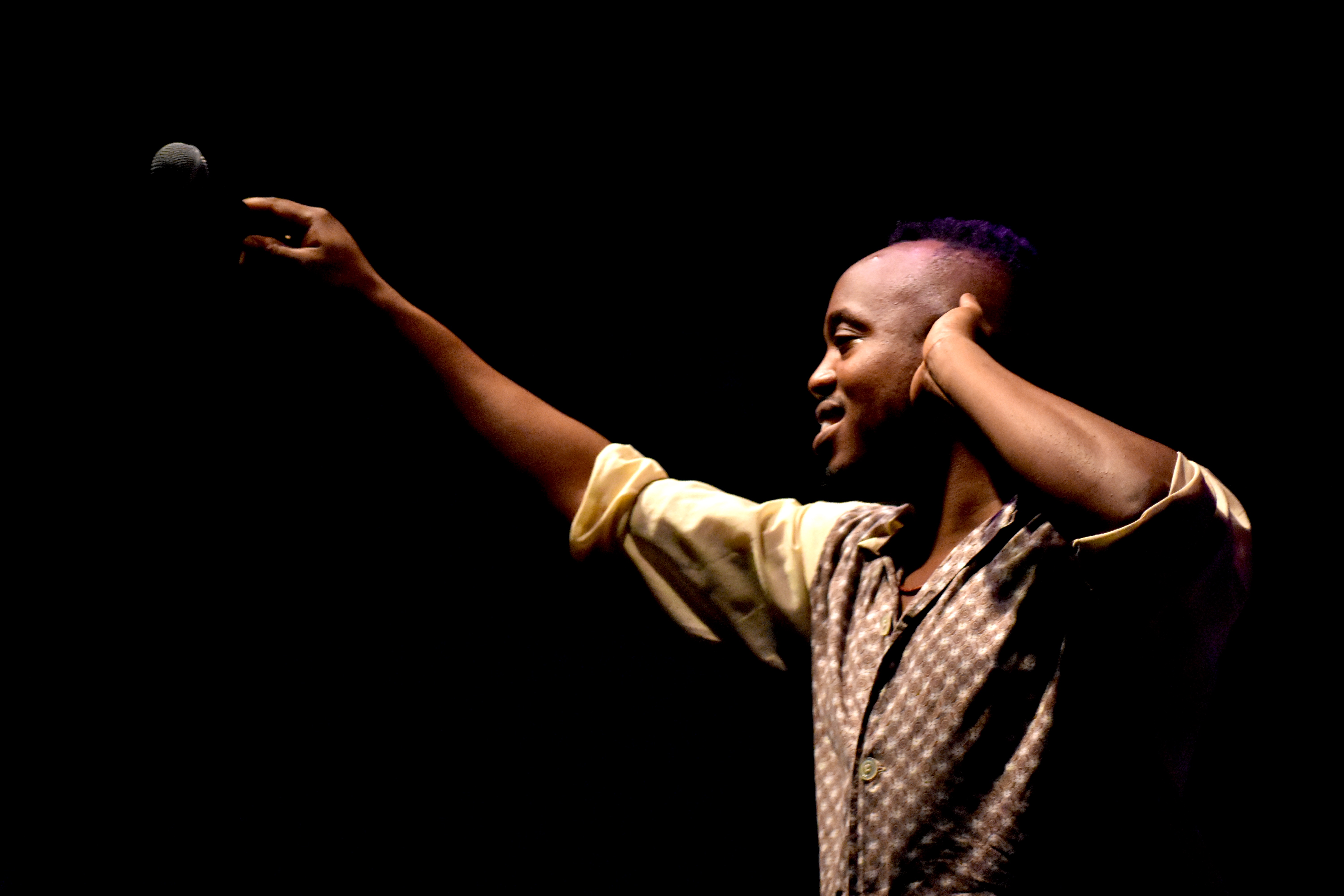 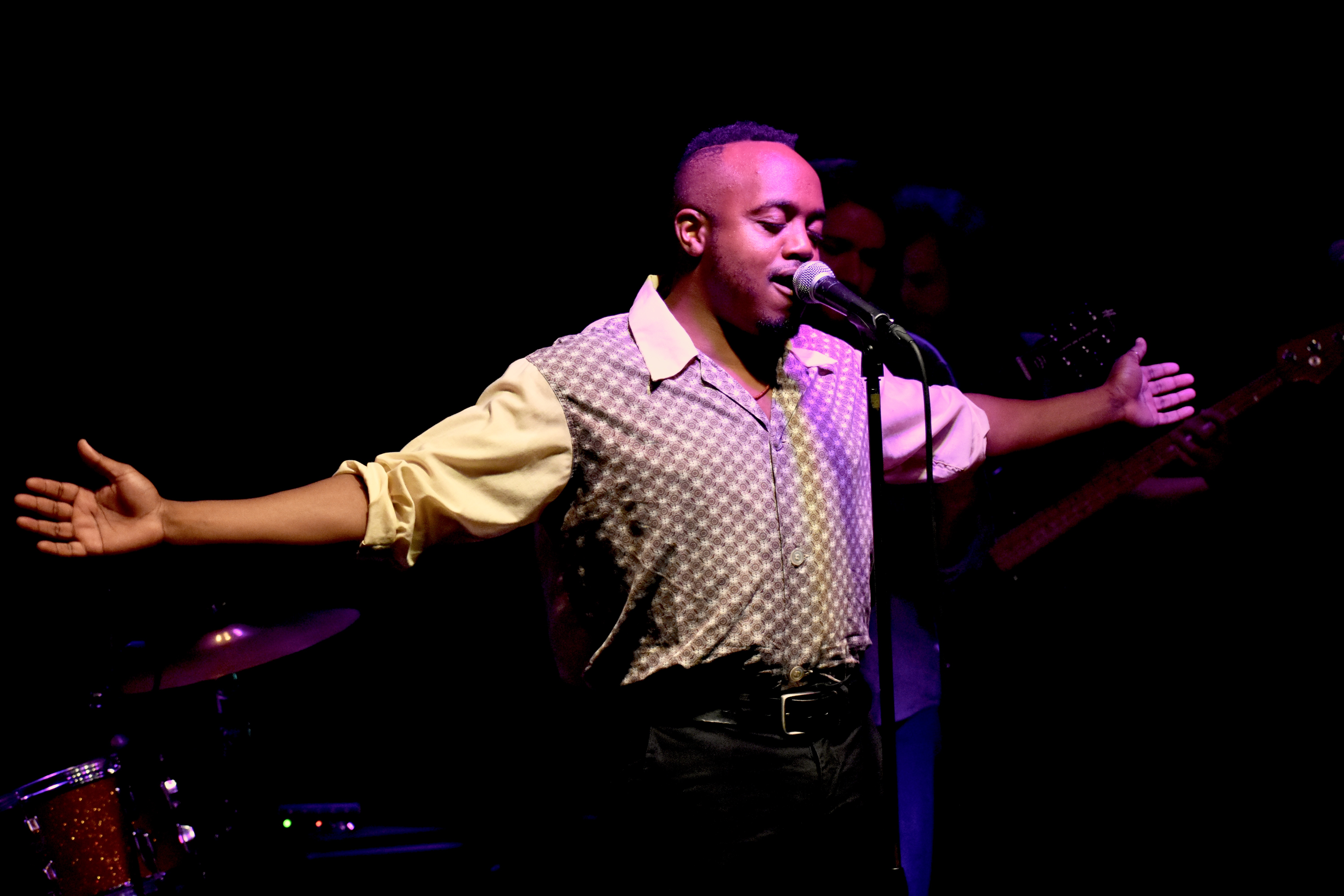 [This brilliant review and its action-packed pictures were handcrafted with tender, loving care by George Maifair.]