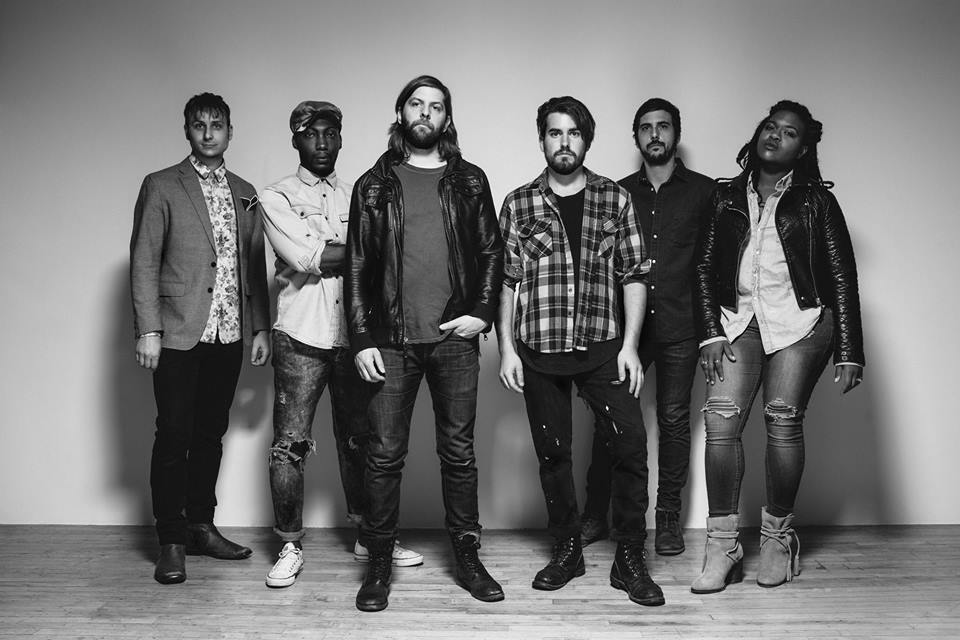 From its longstanding tenure as a musical tastemaker city to its outstanding professional sports reputation, it’s no secret that Cleveland rocks. “The straight-up rock n’ roll culture goes hand-in-hand with the overall culture in Cleveland,” says Welshly Arms frontman Sam Getz. “We love our sports teams here. We all go through these peaks and valleys together, everyone just grinds it out. It’s a hard-working town. We care about what and who we’re representing, we’re die-hard Clevelanders,” he adds. “It’s been fun to get our start here, if you can win people over here with rock n’ roll, you know it’s gonna work.”

With influences that range from punk to the British Invasion-inspired blues revival, Welshly Arms deliciously blends everything that’s hot and cool into a gritty, gut-punching brew. “It’s more than just music, it’s really about finding out  who you are,” explains Getz. “Music plays such a big part in that path of finding yourself. The blues always spoke to me. I had a plastic guitar at age three I carried around everywhere. I always aspired to make music.”

Named for the hotel in the hysterical Saturday Night Live skit starring “lovahs” Rachel Dratch and Will Ferrell, Welshly Arms has thrust their flag into the ground, claiming their rightful place in the rock n’ roll landscape with their ubiquitous and powerful single, “Legendary.” A cursory YouTube search reveals that “Legendary” provides the soundtrack for everything from sporting events to choreographed pole-dancing fitness classes. As rabid fans of anything born in a garage or a basement, we were instantly hooked.

“One day, I was in the shower thinking and singing; a melody was there, and the word ‘legendary’ came to mind. I thought it was a great word for a song, and it felt really good. I thought it was kind of cheesy at first,” he says with a laugh of the song’s origin, which was in part inspired by fellow Clevelander and living legend LeBron James. “It’s opened so many doors for us, it was our intro to the public and helped us form so many relationships.” The band has teamed up with Republic Records to release their Legendary EP this month, and is gearing up for a European tour while working on an full-length in between dates. “I think it’s ironic that ‘Legendary’  basically says we’re going to be something, that what we’re doing is going to mean something at some point. It’s about leaving it all out there, and making a mark. It’s a musician’s anthem,” Getz continues. “You just have to put it out there and believe in it.”

Stay tuned to your favorite music songs, Stream live videos and access your windows applications on your remotely accessible virtual PC from CloudDesktopOnline.com. Visit Apps4Rent.com to know more about such hosted software products.

3 thoughts on “AN EXCLUSIVE INTERVIEW with WELSHLY ARMS”