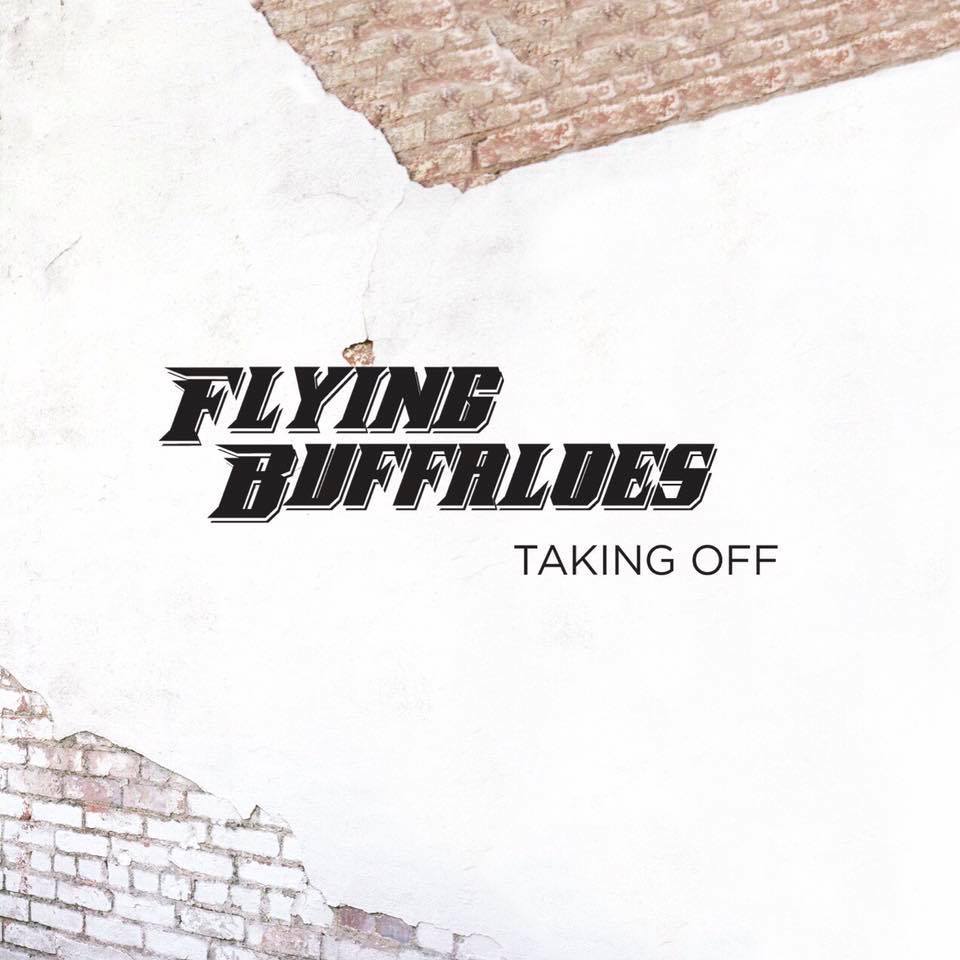 Their debut, Taking Off, features five tracks of storytelling doused in rich vocal harmony, swampy groove, lyrics reminiscent of such legends as Willie Nelson and The Eagles, and spirited melodies influenced by The Rolling Stones, Creedence Clearwater Revival, and Chris Stapleton while embracing the indie-folk styles of The Wild Feathers, The Lone Bellow, and Dawes.

Taking Off is a collection of emotions, life experiences and sounds, each with a different twist. Alternating between different primary songwriters, each track is an unfiltered and unique perspective from the band. Fettered with a new approach to timeless musical traditions, each track is a fresh story and a link to the overarching essence of Flying Buffaloes.

“Our goal with Taking Off is to feature each lead vocalist in the band over a variety of soundscapes to give the listeners a good foundation for future releases,” explains Harazin. “We’ve already begun working on our next album which will feature more collaborative songwriting within the band. Taking Off is a great representation of what we like to refer to as the ‘buffalo sauce,’” he adds of the groove, flavor, and twist infused into the music when the band comes together.

Smiles are often exchanged, mid-song, between band members as they ebb and flow through a range of dynamics and grooves. “When it comes down to it, our show is all about having fun and connecting both as a band and with the audience,” says Leland. “We just really like being out on the town together and hanging.” It’s this shared social and music connection that has allowed this band of brothers, who have converged on Nashville from all over the globe, and resonate with anyone who listens.

Without further ado, East of 8th proudly presents Taking Off by Flying Buffaloes: