As quickly as things had begun in Louisville, they were coming to an end with day three of Forecastle upon us. The festival grounds early on Sunday were already sweltering as we made our way to see Nashville indie pop favorites Coin, who had just begun their set on the Main Stage to a much-larger-than-I-had-expected audience. We fell into place among the crowd and enjoyed the fun and fresh music of the up-and-coming band from our home in Tennessee who tore up the stage like veteran headliners. Moving, shaking, and giving the crowd everything they could handle, Chase Lawrence interacted with the us as the shrill screaming of teenage girls pierced the air. Each song felt fresh and full of life; Coin is seriously going places and it was evident on Sunday that their talent is propelling them straight to the top. 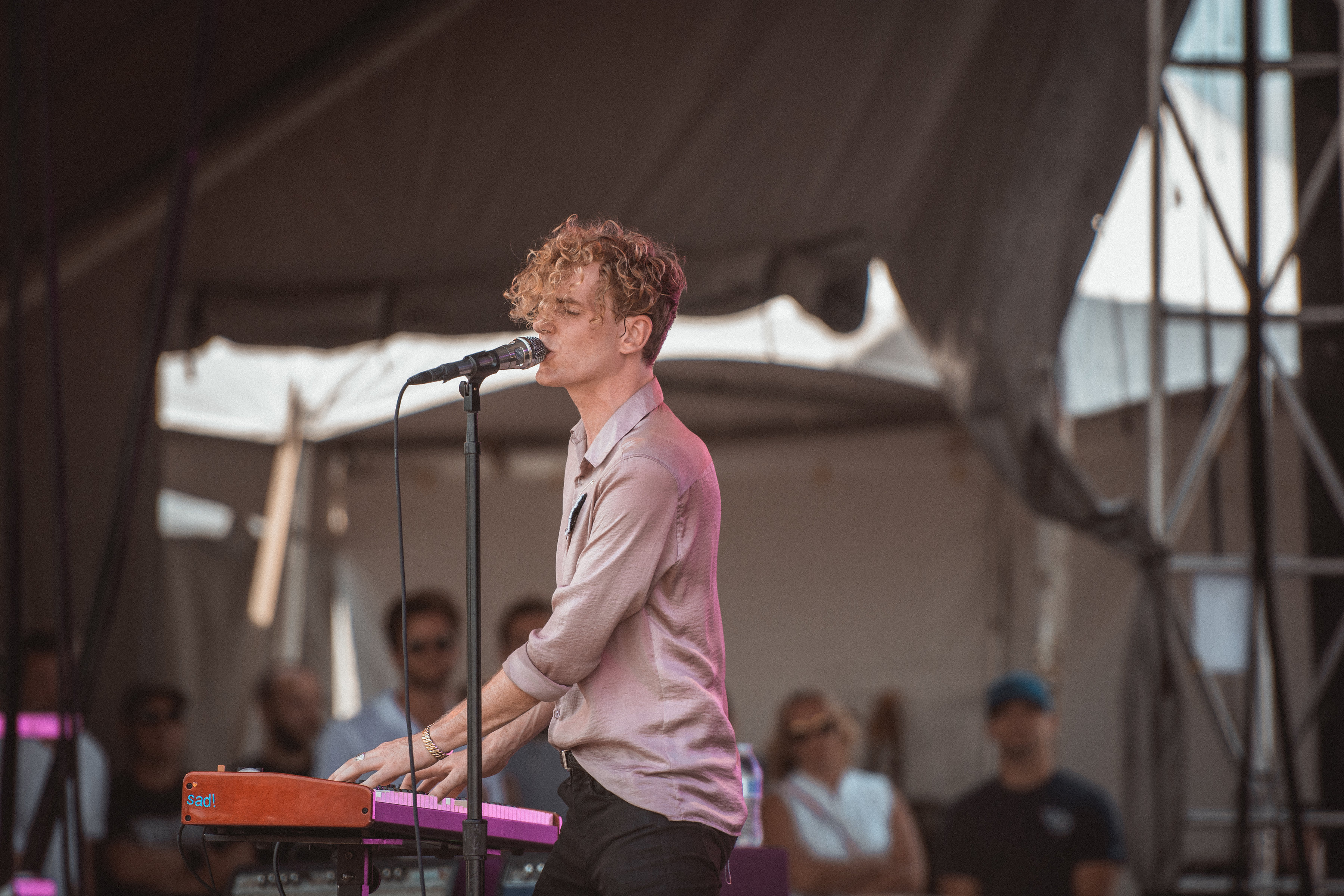 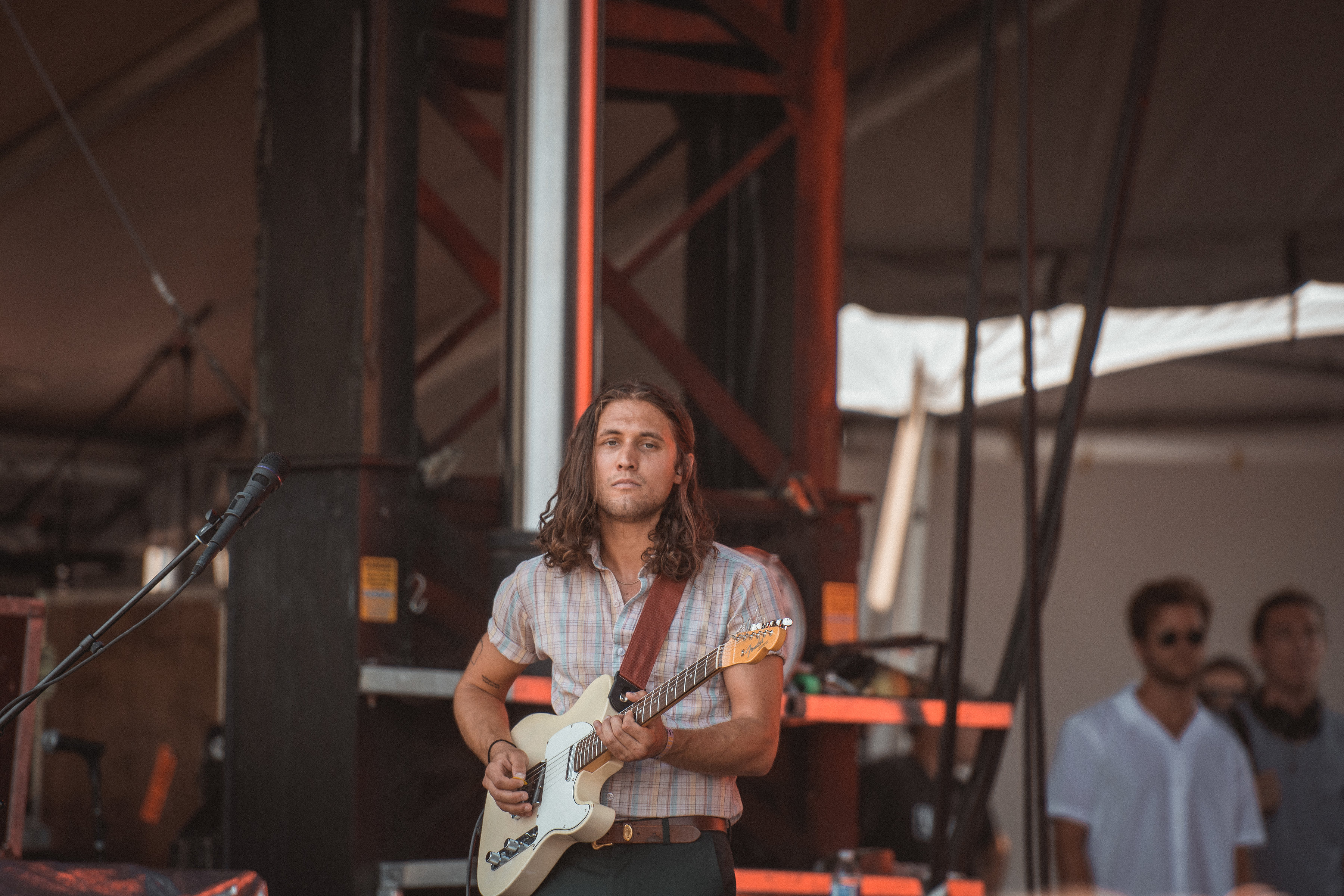 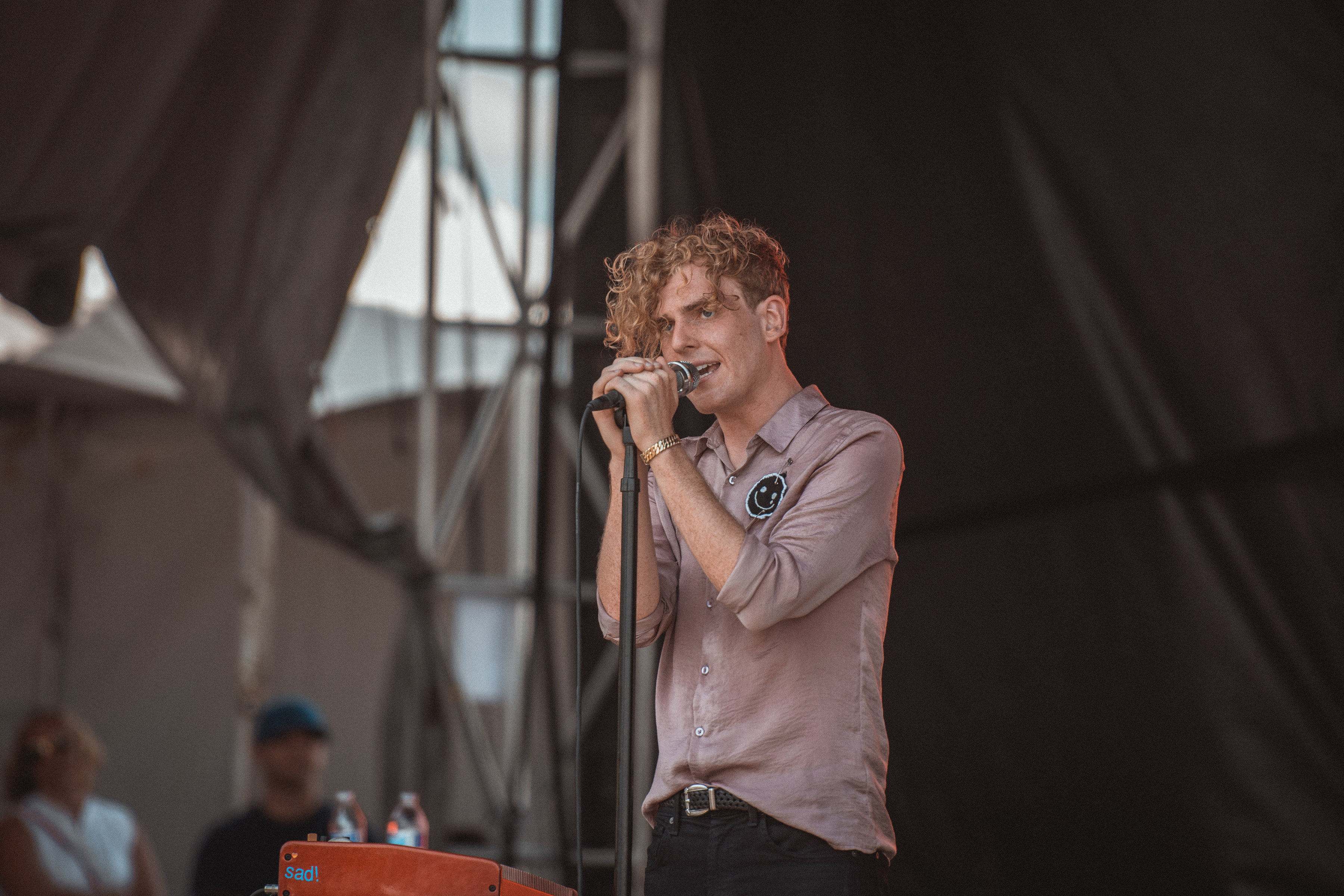 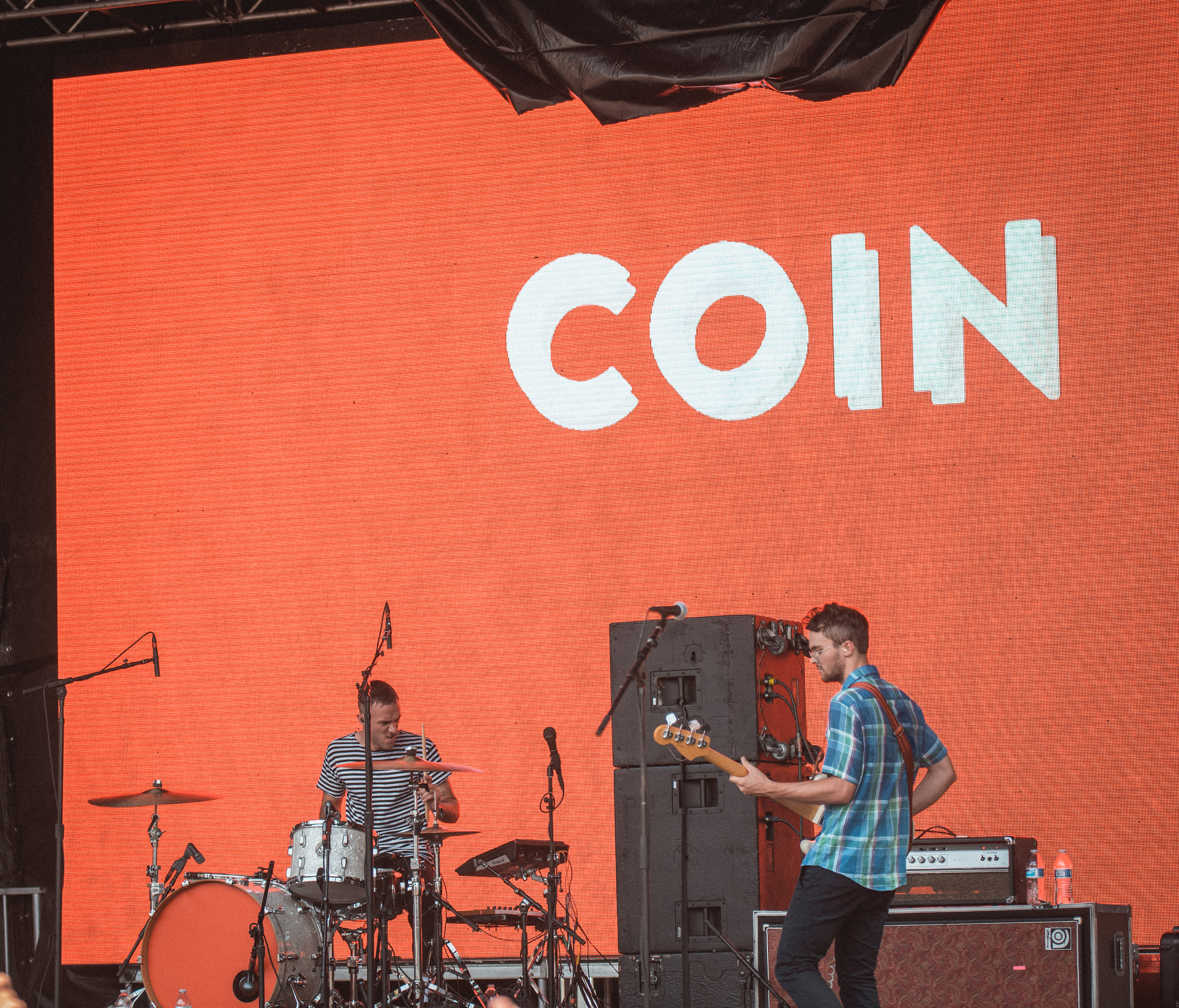 Next on the agenda was the now legendary screamin’ eagle of soul, Charles Bradley and His Extraordinaires. There’s nothing like a Charles Bradley concert–one of the most fun and inspiring experiences I have had the pleasure of enjoying. Charles Bradley has quite the story; his music career didn’t start until he was in his seventies, and since then he has been spreading love and cheer as far and wide as possible. He is a soul artist, drawing from influences like Otis Redding, Sam Cooke, and James Brown–and he has as much soul as any of the bunch. He dances and sways to the music and gives everything he’s got to give, whether that is wonderful pelvic thrusts, marching around stage with the mic stand over his shoulder, or flapping his arms like a bird, there is never a dull moment with Bradley. Not only is he an exquisite entertainer, but his band The Extraordinaires’ soulful yet disciplined musicianship is the perfect complement to Bradley’s authentic and raw talent. He ended the show by throwing roses to the crowd, as he thanked us all with much sincerity. 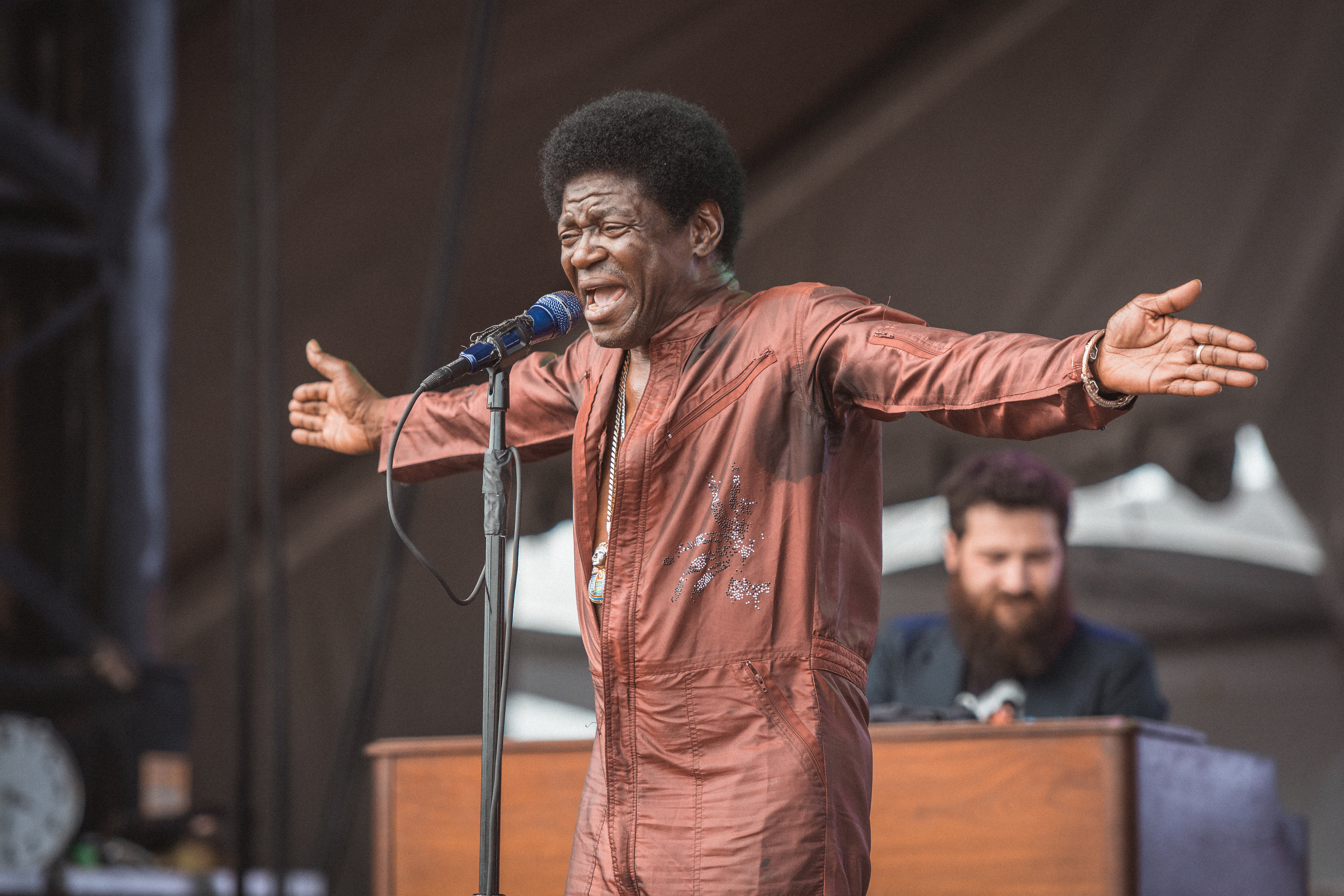 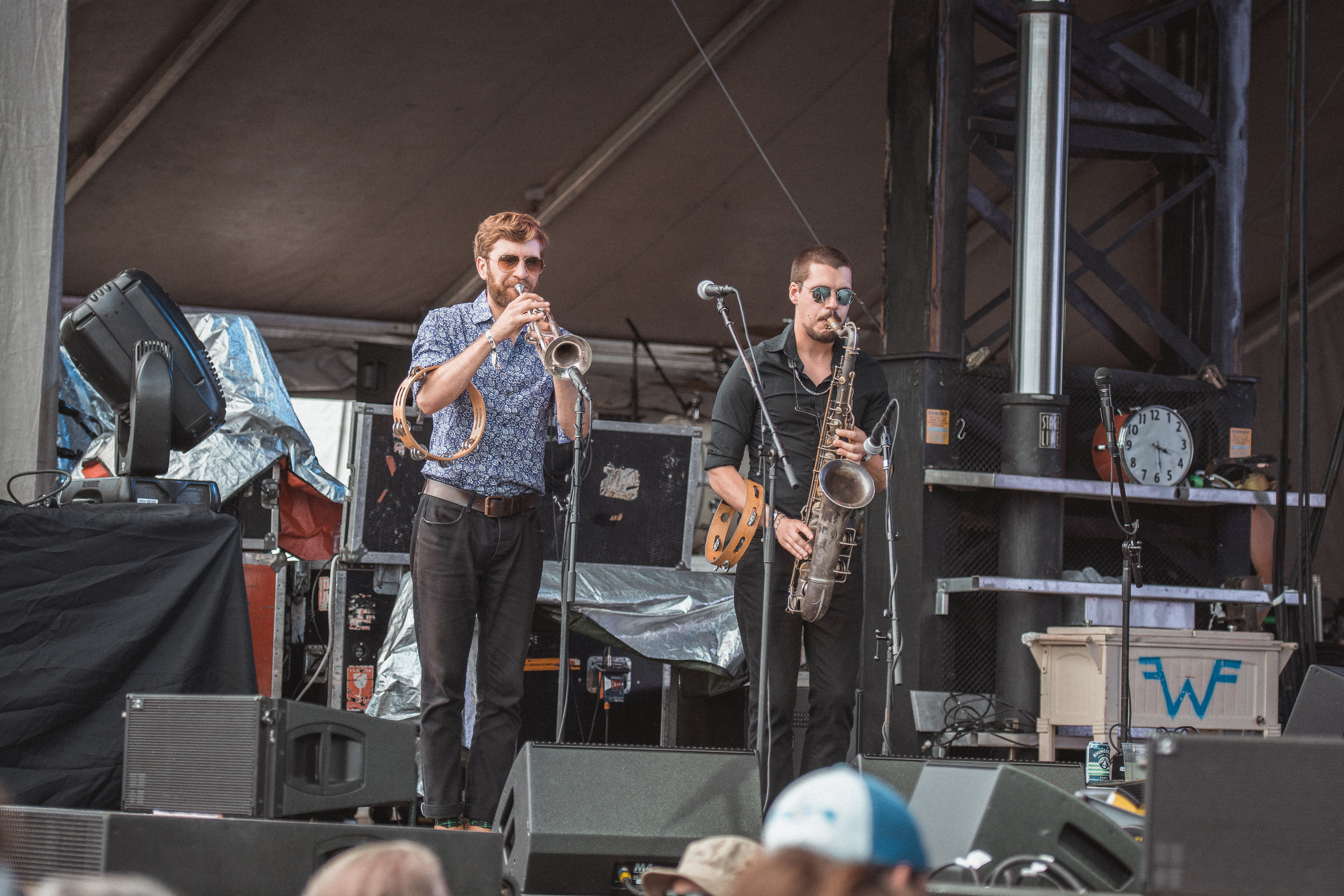 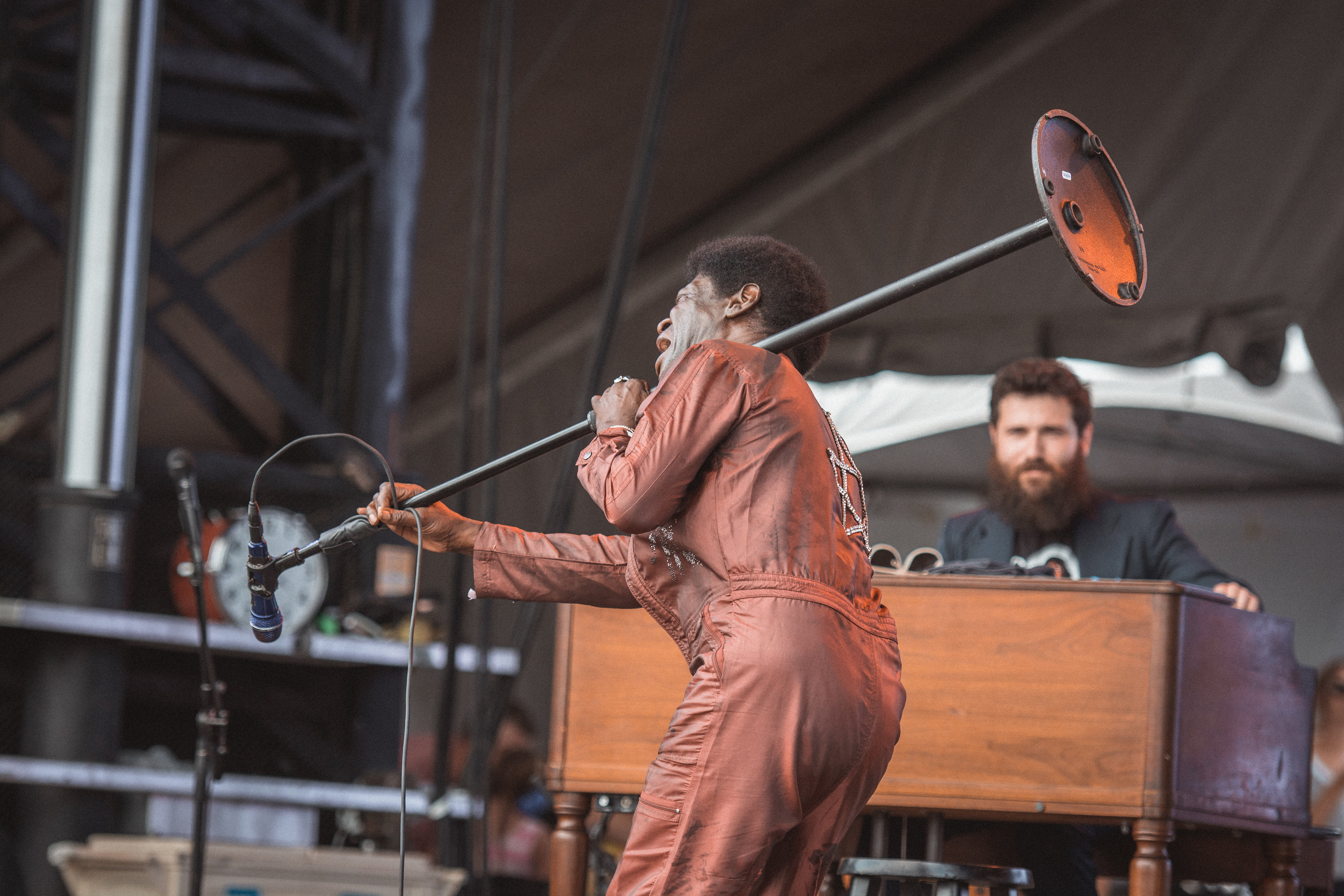 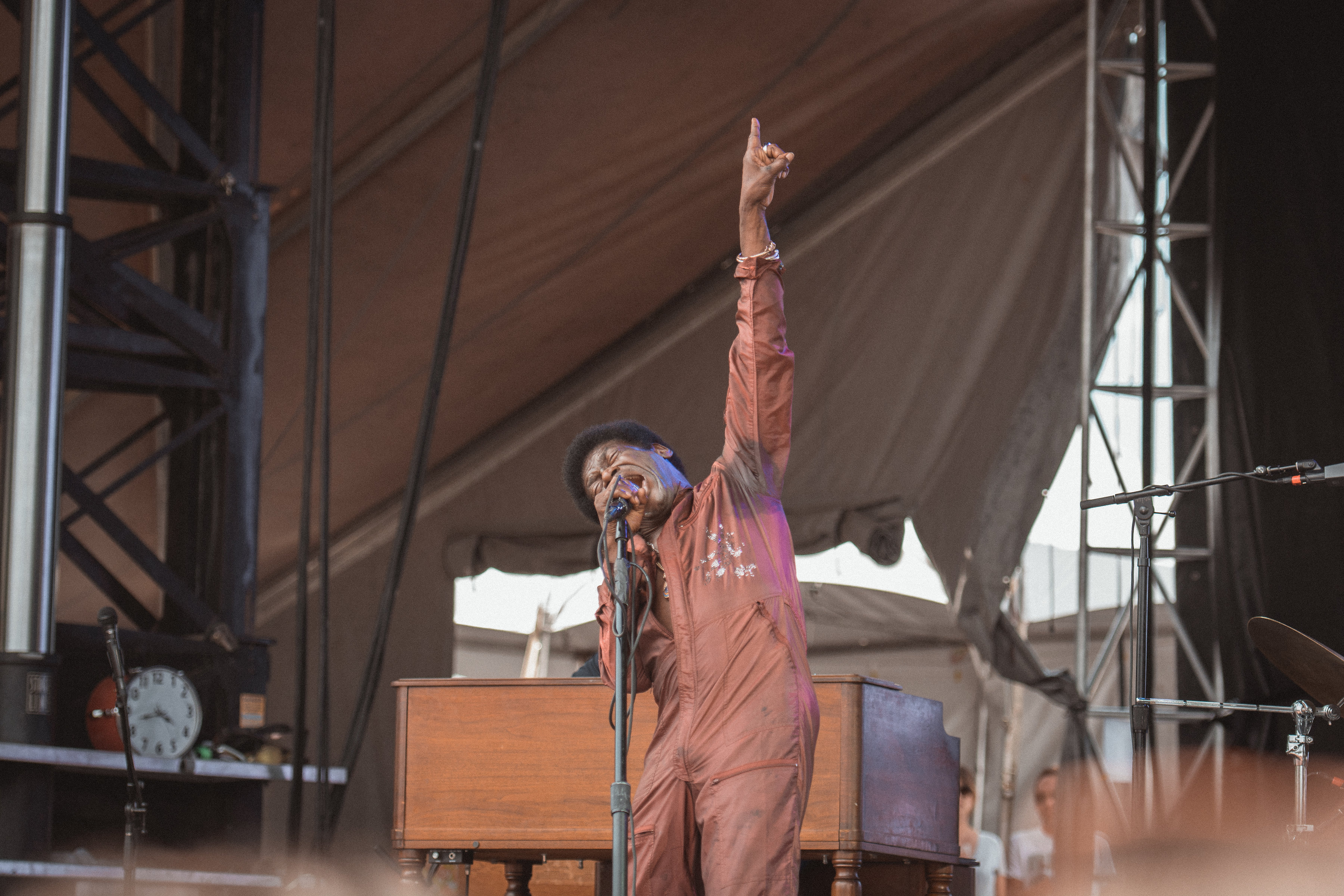 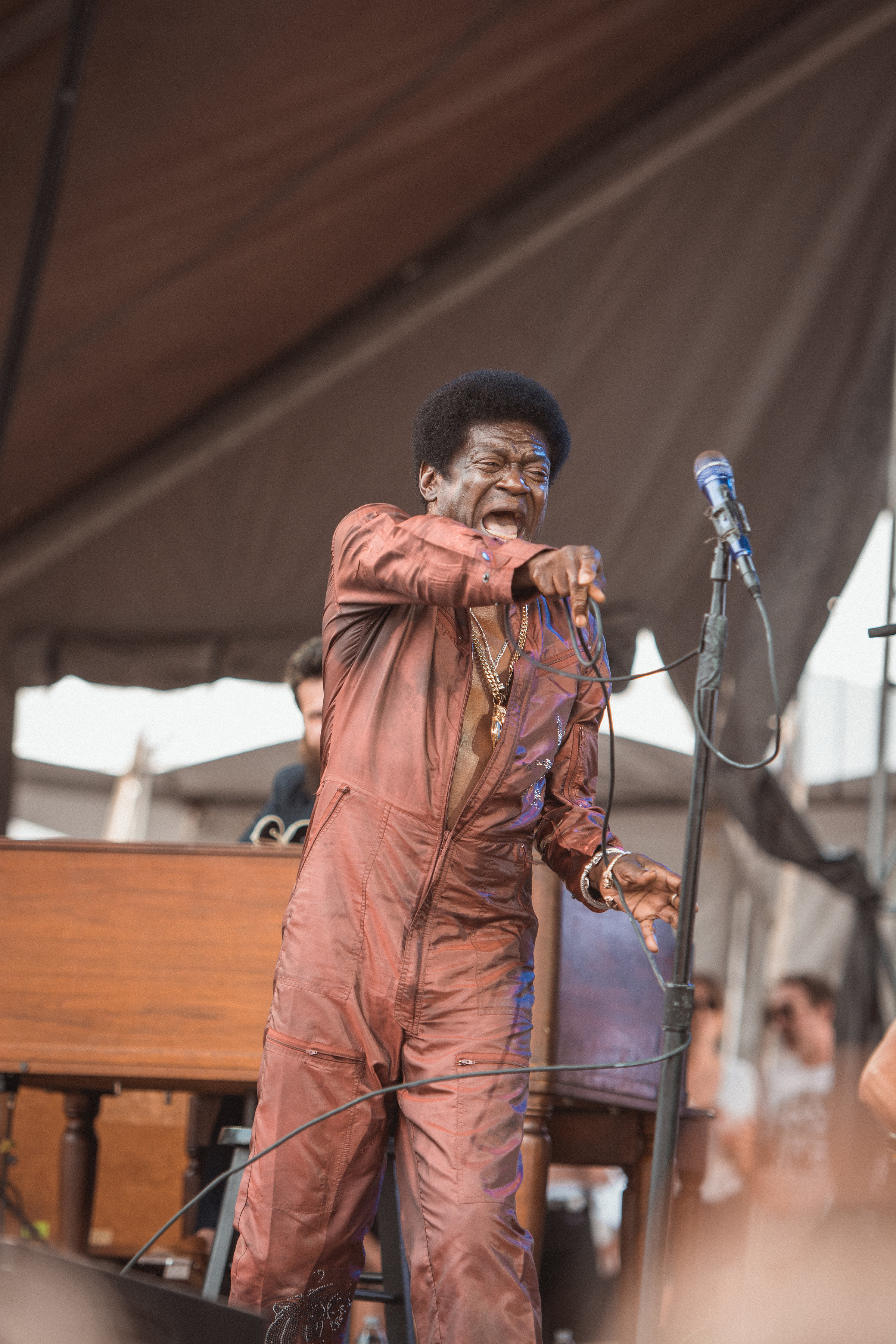 Next, we decided to go check out new indie pop sensation LANY, and they were exactly what has been advertised. With an eccentric sound reminiscent of 80’s pop loaded with synthesizers and thumping bass, LANY sounded great on the Ocean Stage even over the blood-curdling screams of those above-mentioned high school girls. 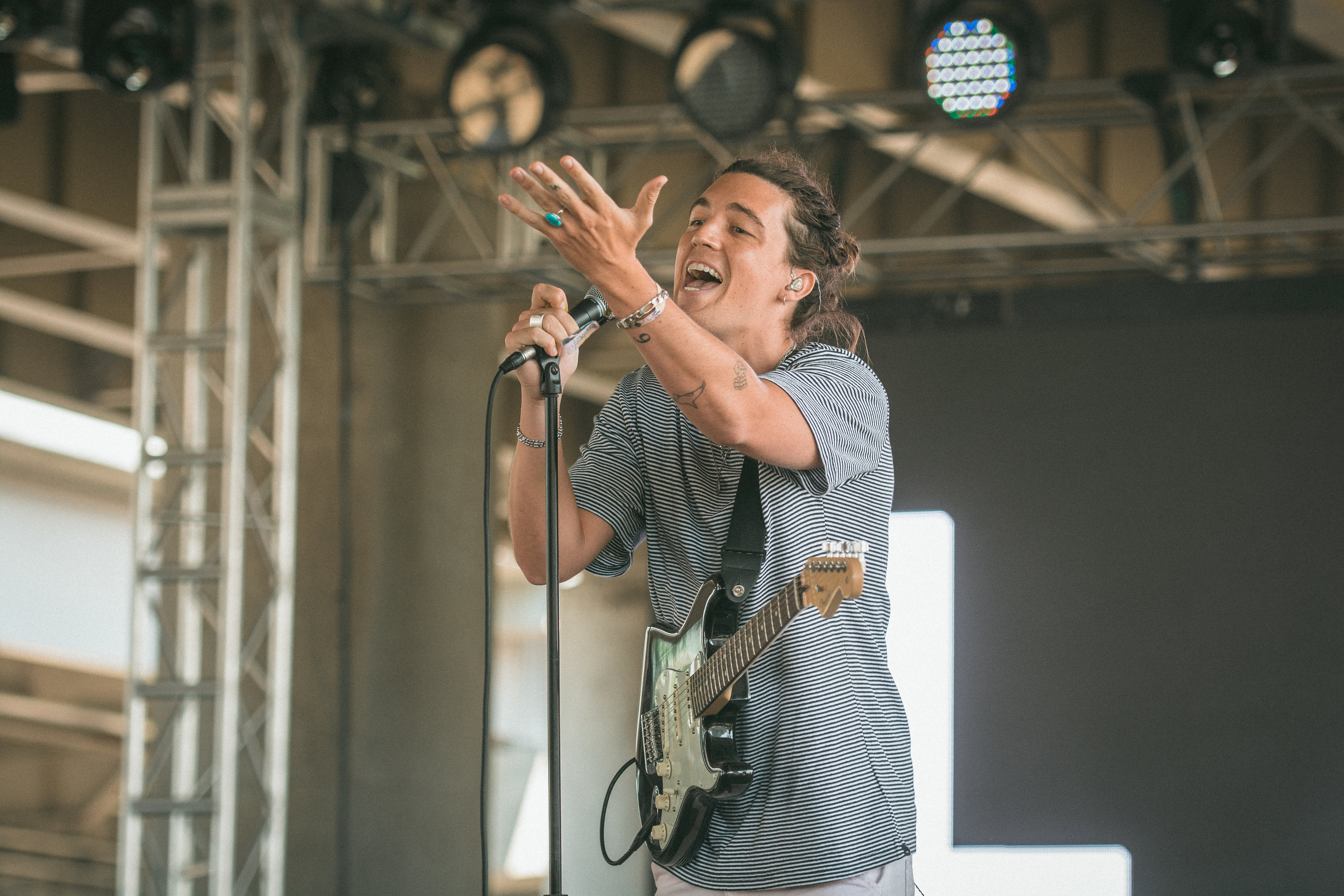 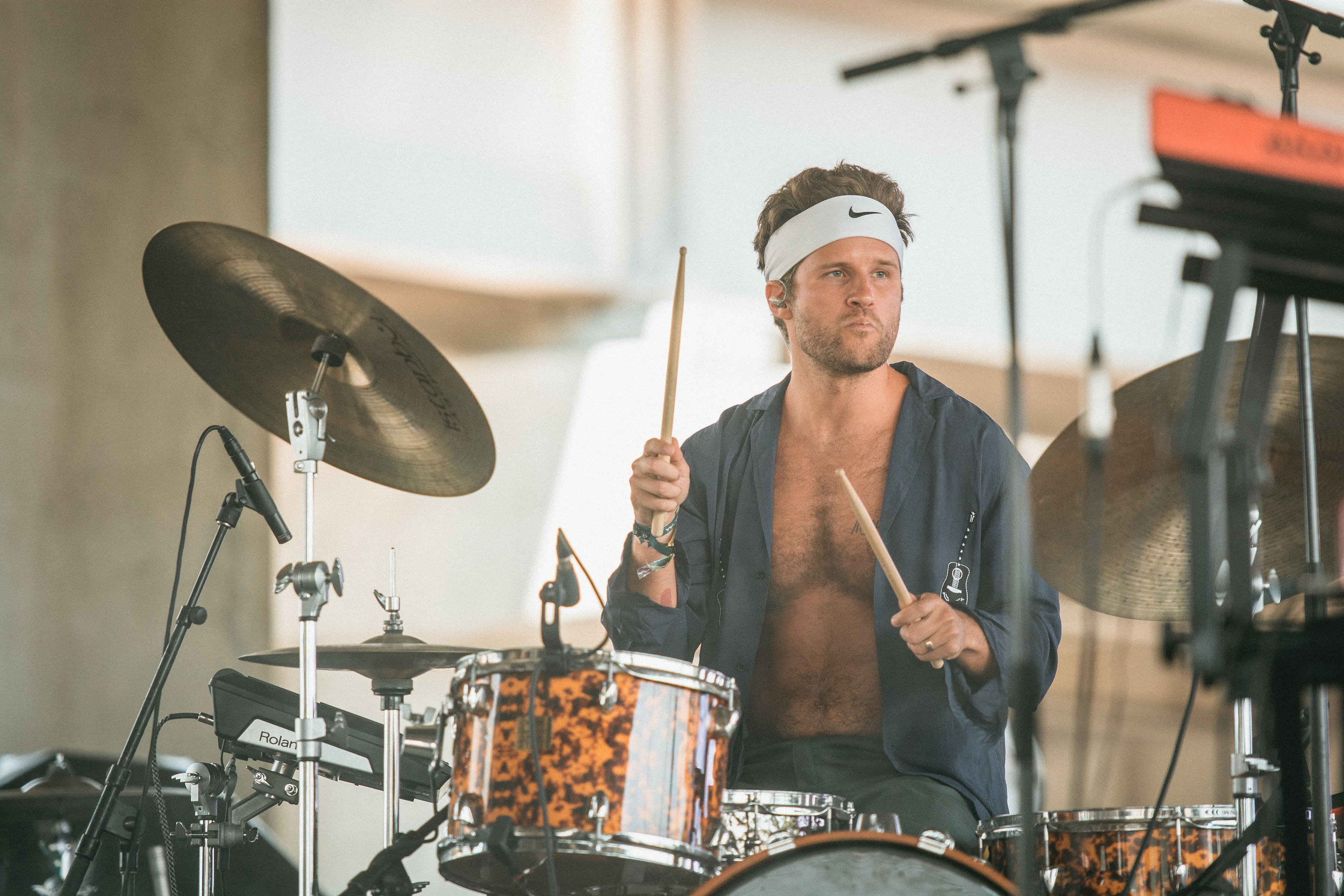 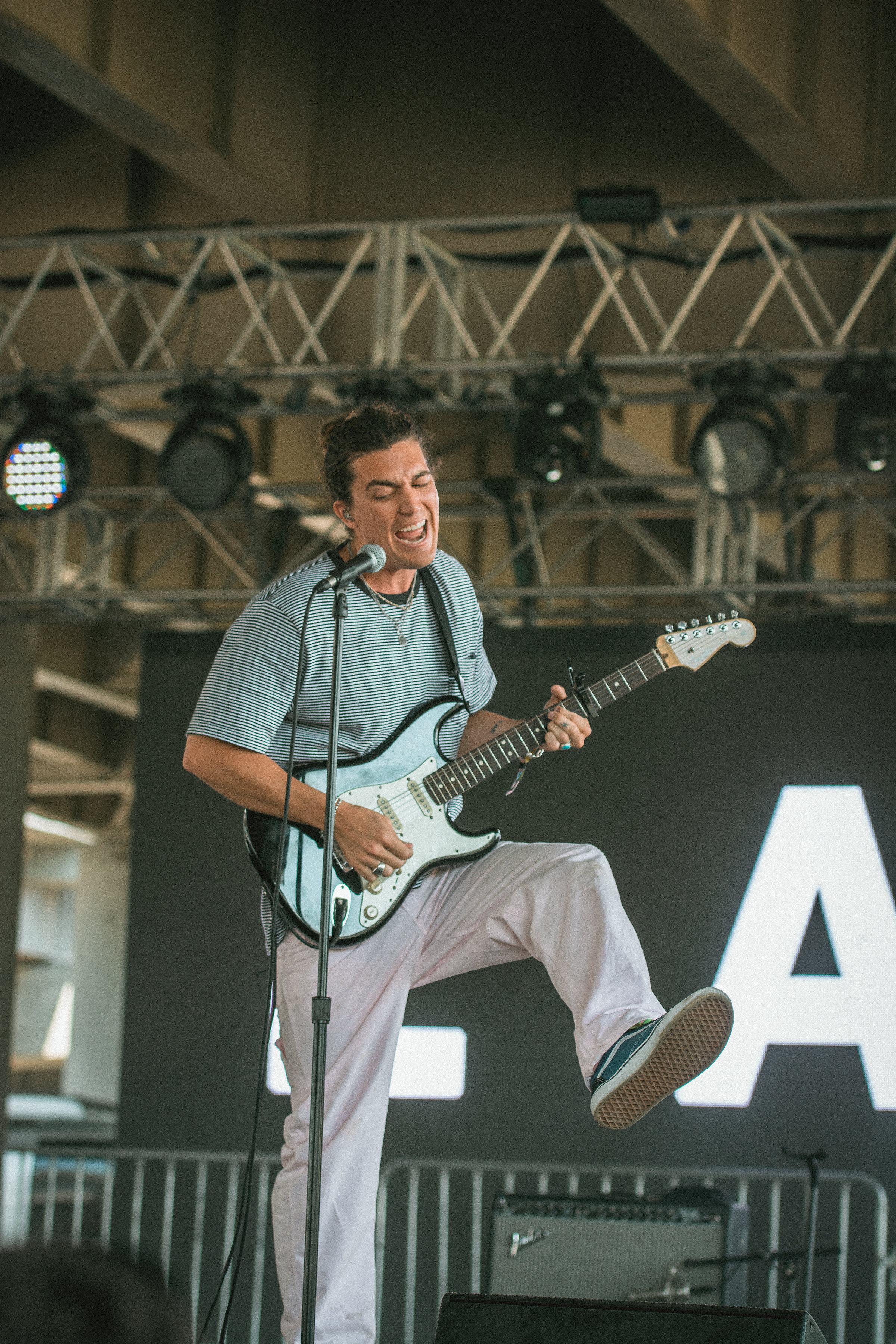 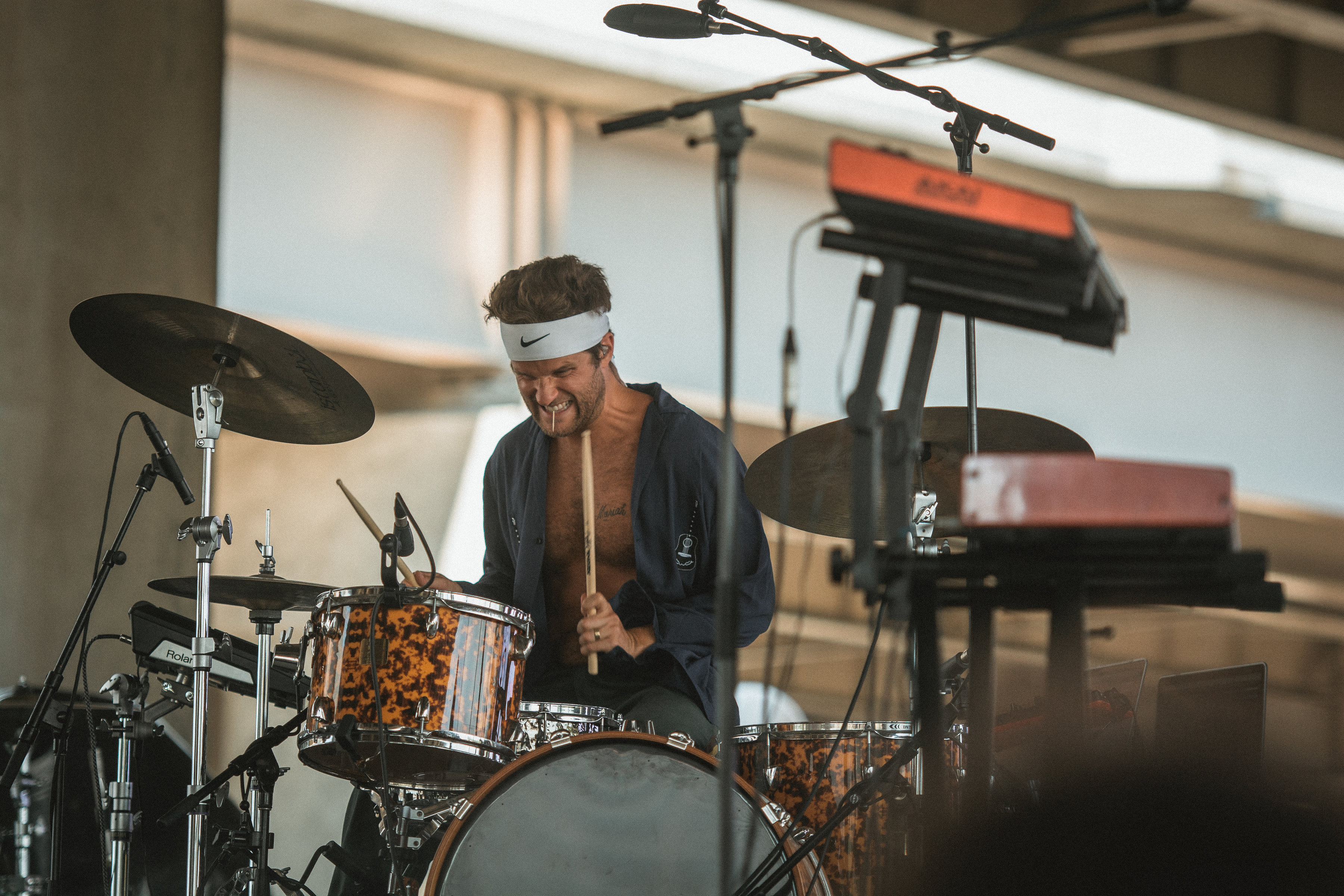 I had my fix of the new band and decided to go check out another band that has been picking up steam lately, Big Thief, an indie rock band from Brooklyn who combines wonderfully honest and poignant lyrics that reflect normal life situations with a fresh perspective. The music is simple yet powerful in delivery as the rhythm drives each line. The vocals of lead singer Adrianne Lenker are the punch in the gut that you never see coming, and the performance they gave on the Port Stage was entrancing in all the best ways–no flashing lights, gimmicks, or cover ups, just a thought-provoking and soul-deepening experience. Big Thief is a breath of fresh air and one of the best new bands of the past few years. 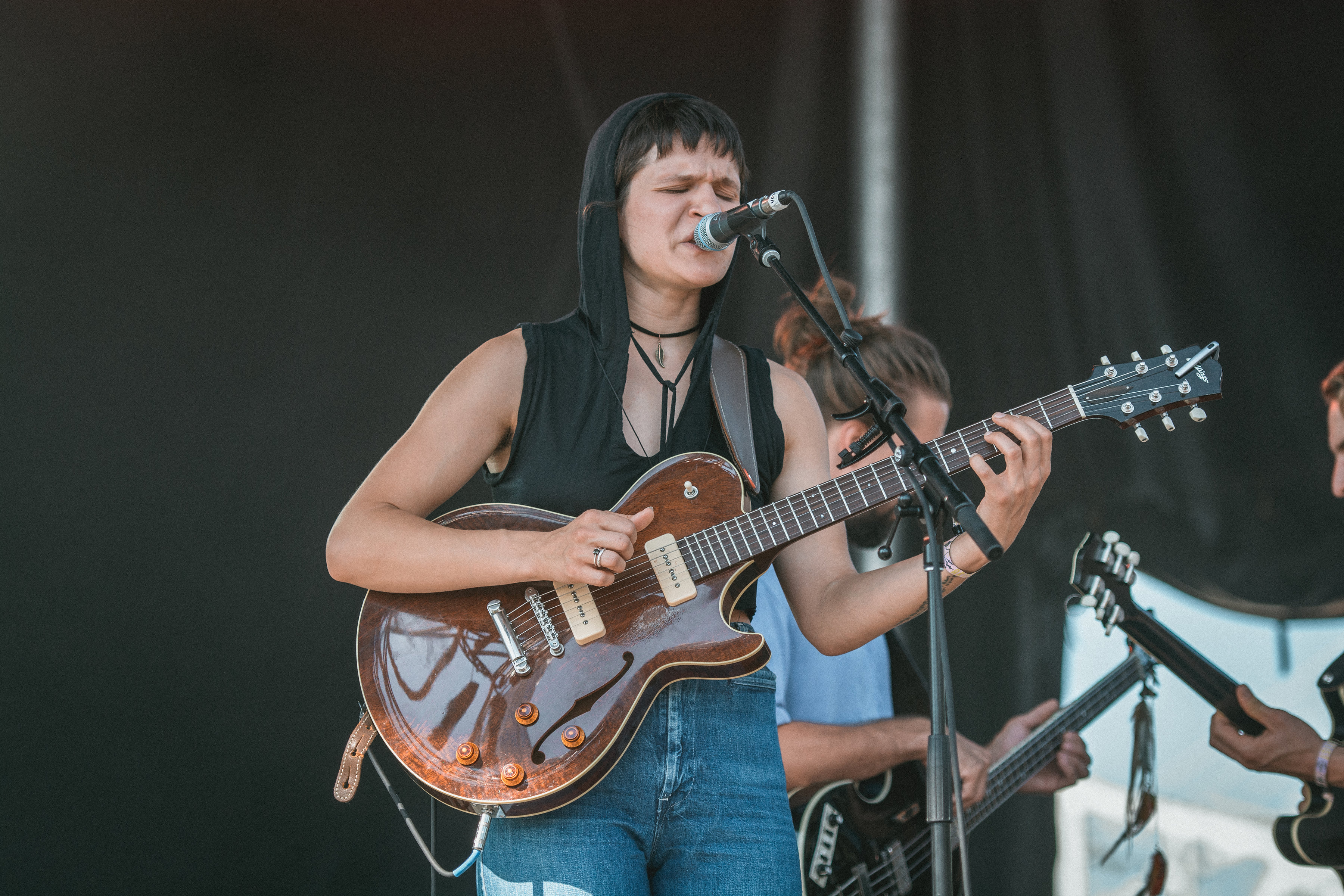 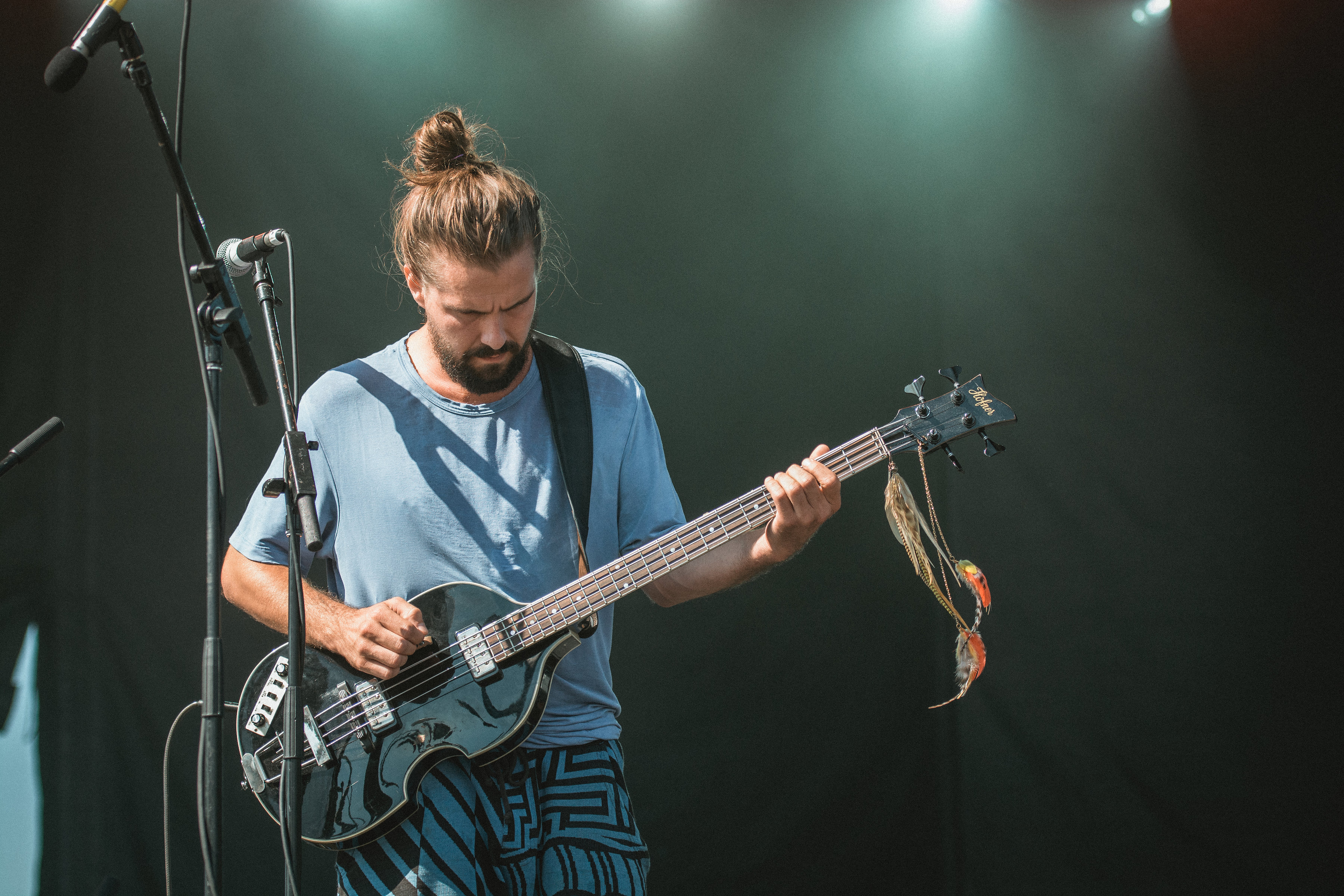 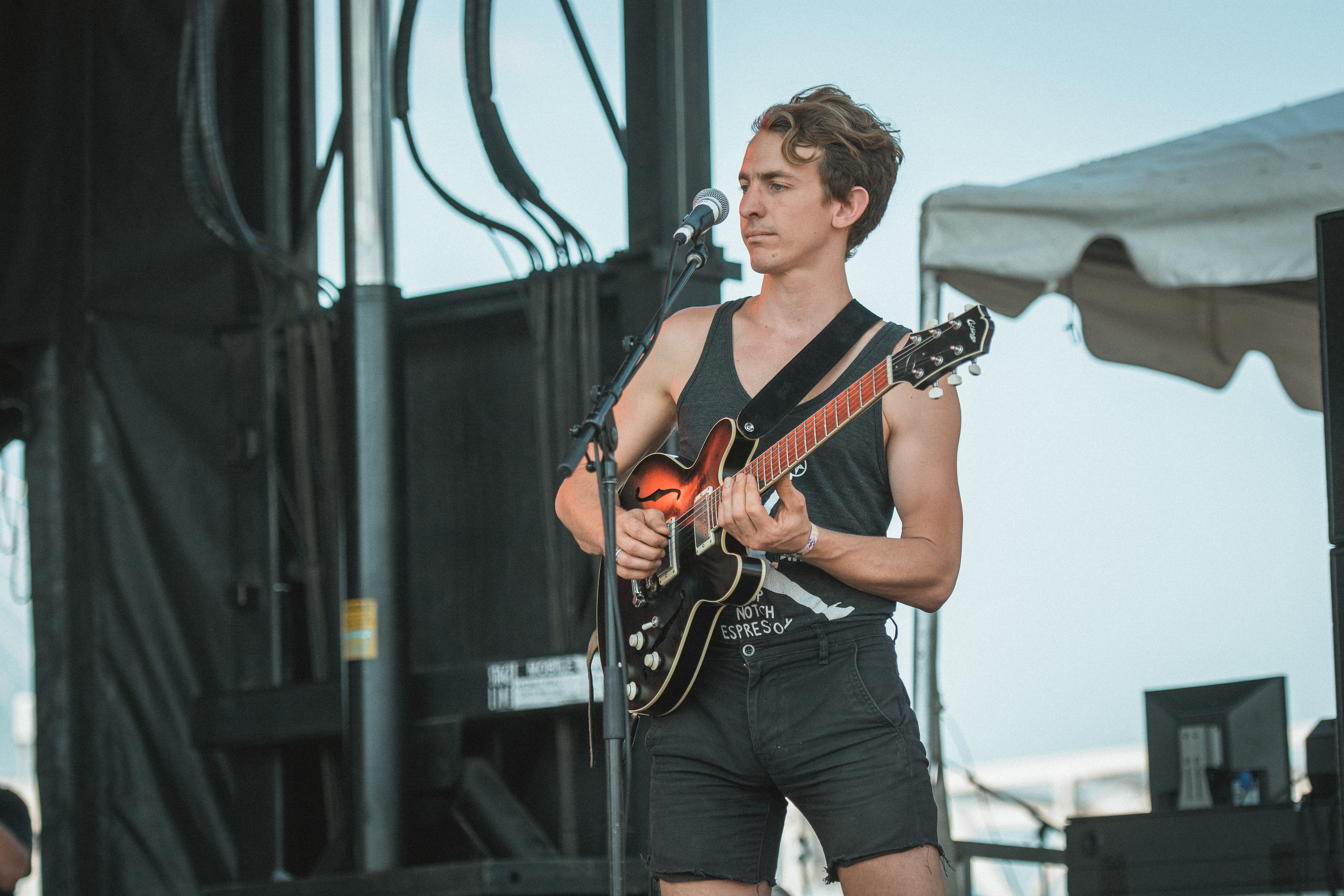 The last show we were able to see on Sunday was none other than Conor Oberst. Best known as the lead man for indie folk band, Bright Eyes, Oberst has made a successful career on his own as a solo artist. Oberst is currently touring with The Felice Brothers as his backing band and they added a punch that I’ve never seen from a live Oberst performance. Playing mostly songs from his latest record Salutations, Oberst and the band played songs that spanned his expansive catalogue, most of which were completely reworked for this band, which made the songs feel new. It was a fun and brilliant performance, that was one of the best of the weekend and our time at Forecastle. Until next year! 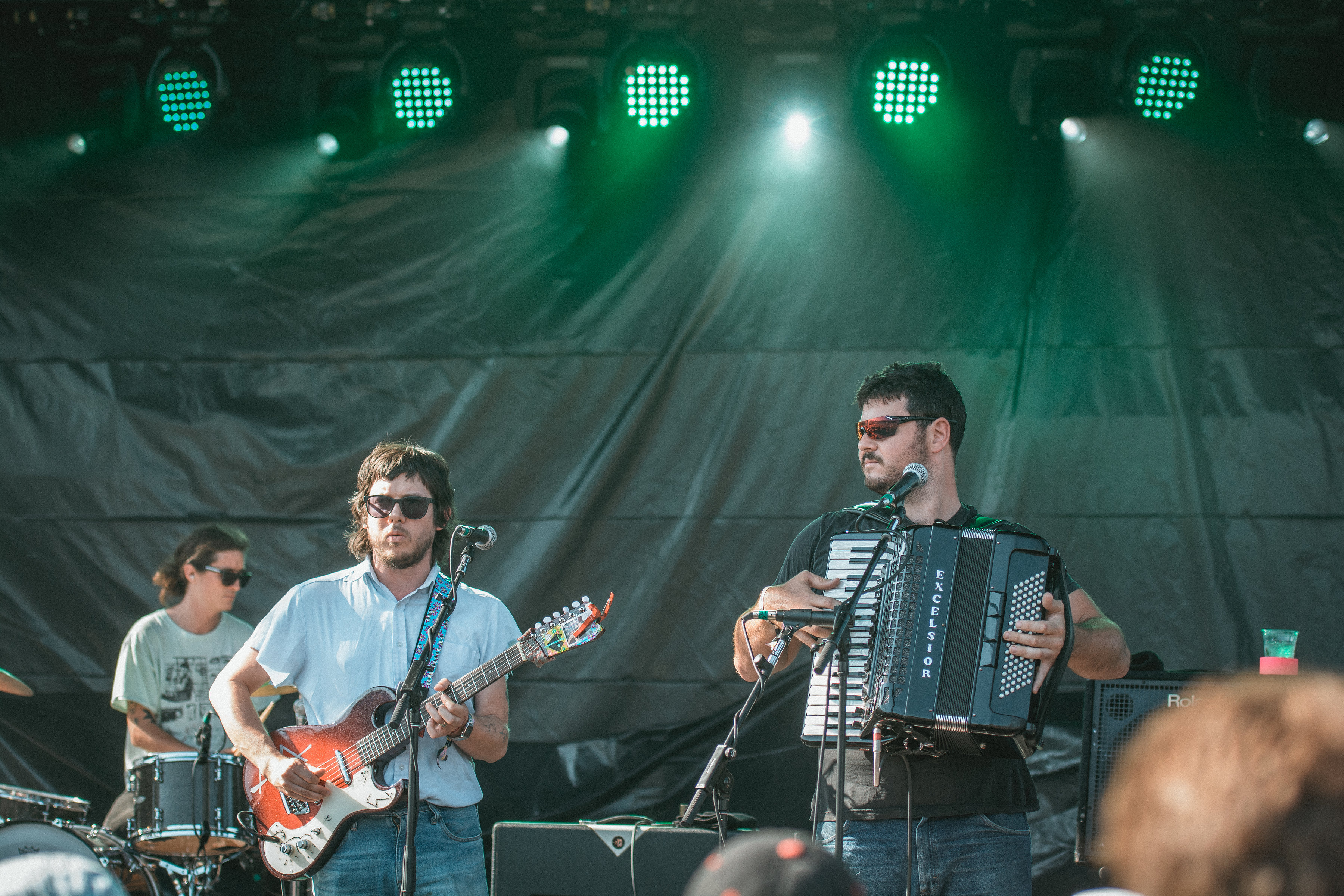 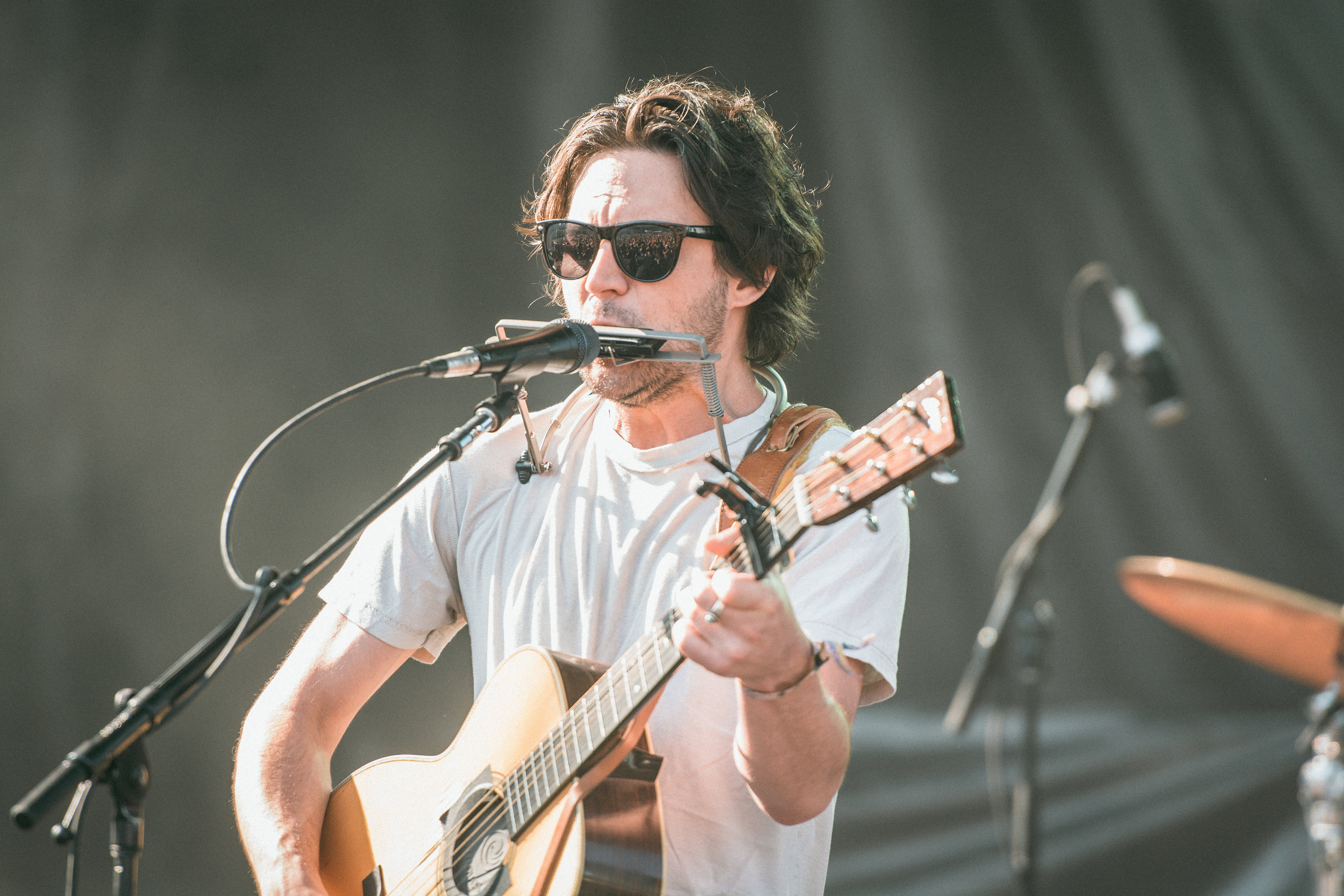 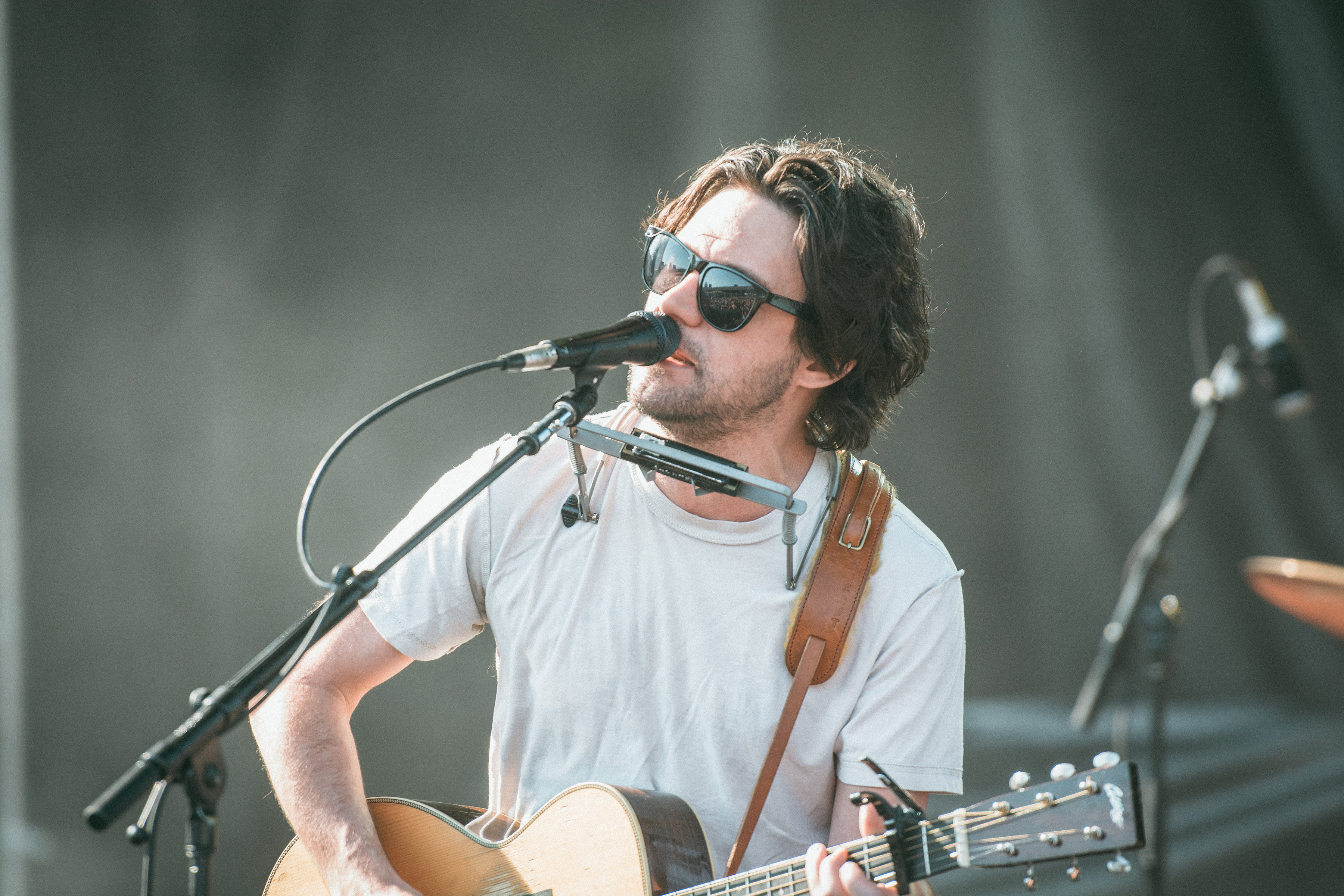 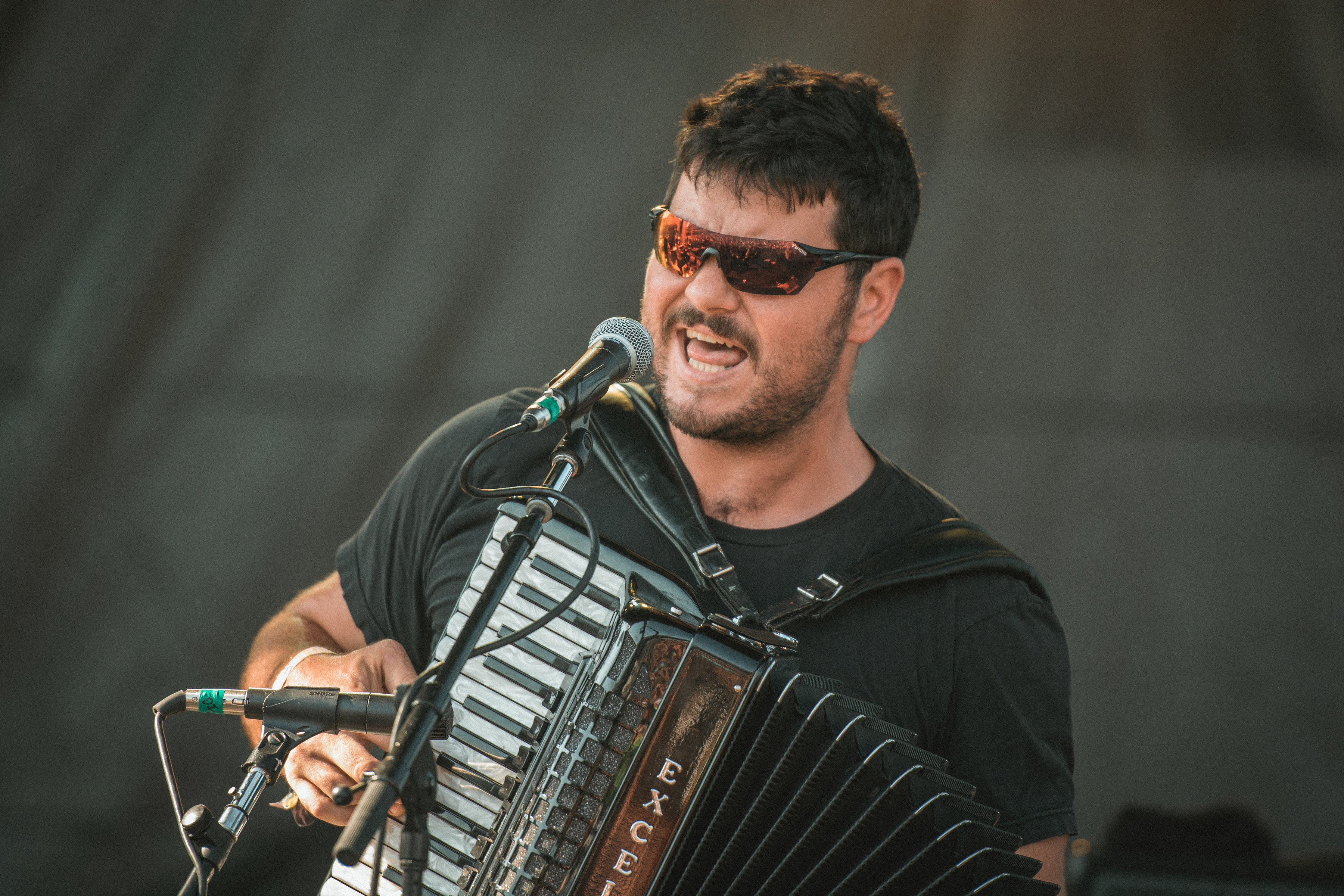 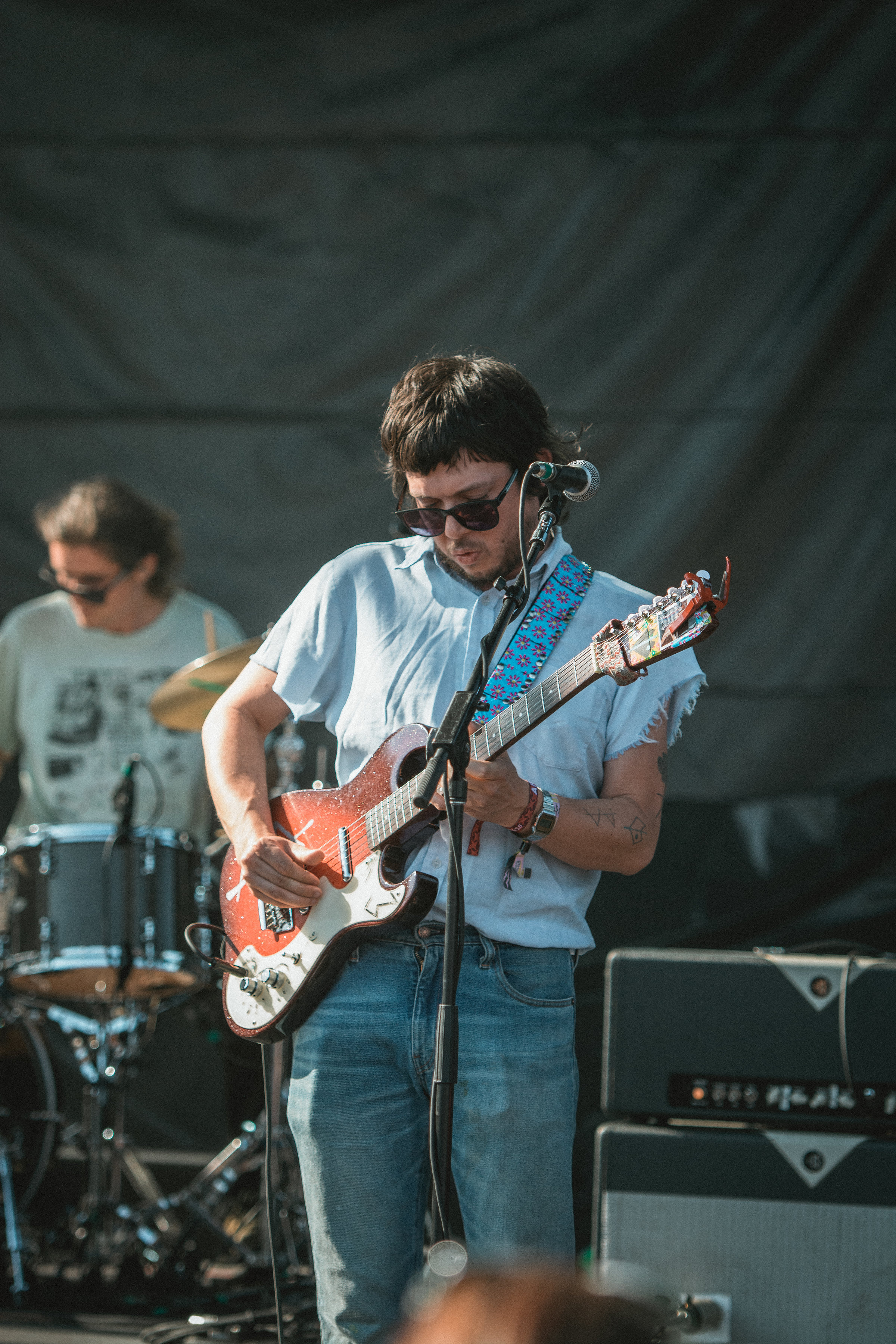 [This review was crafted by the multi-talented James Farley; you can follow him at https://jamesfarleymusic.wordpress.com. These lovely photos were provided by the incomparable Nathan Pirkle; you can see more of his genius on display at http://nrpirkle.wixsite.com/photography.]