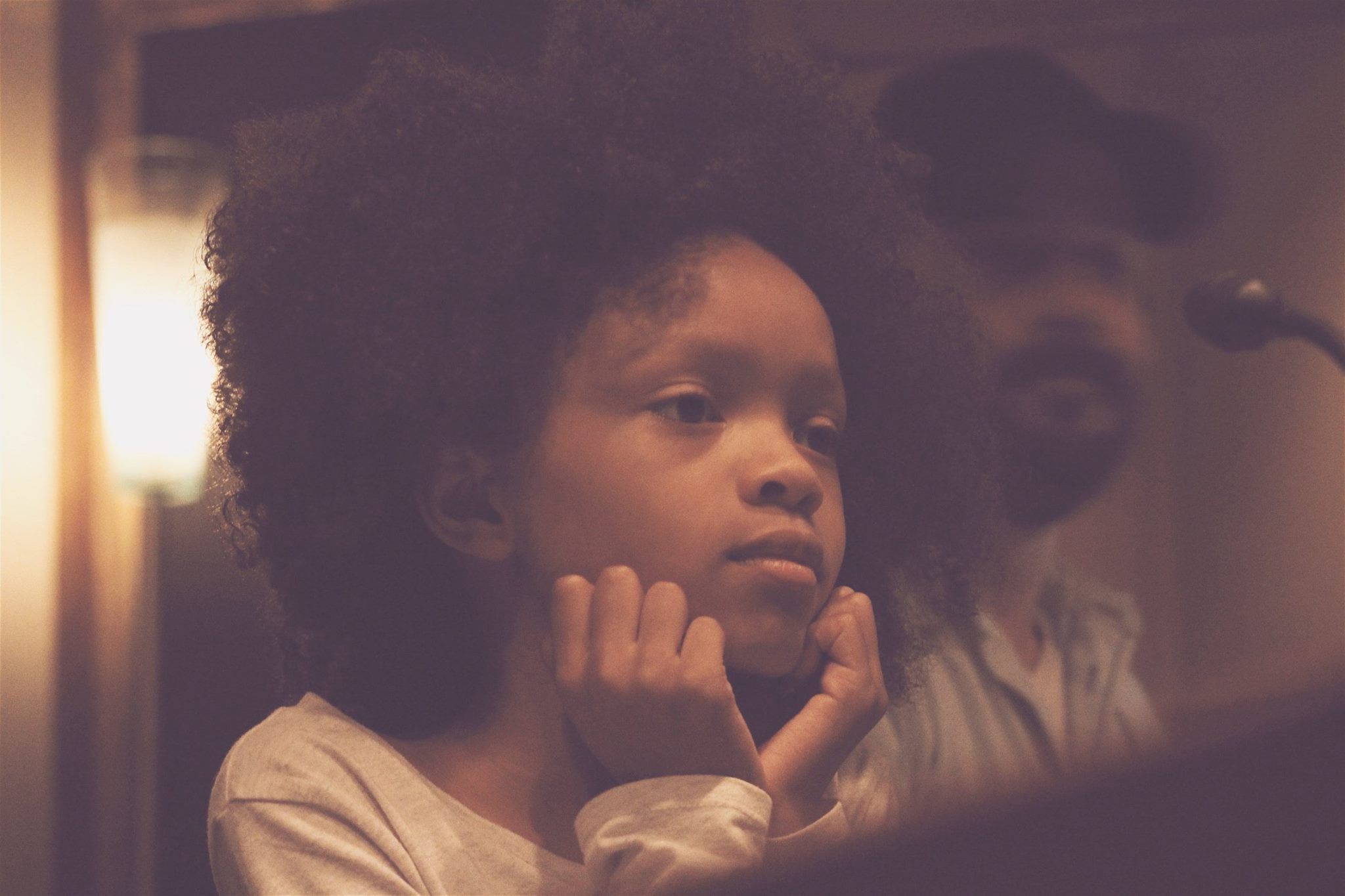 “It makes me feels so good,” sings eight-year-old Nailah, about music. The youngest participant in the Girls Write Nashville program, Nailah is already a seasoned musician who began her journey at Nashville’s ASET Academy of Performing Arts at the ripe old age of three.

Girls Write Nashville is an exciting new program in town which strives to empower girls through songwriting, artistic community, and album making. Participants are paired with songwriting mentors, attend monthly song-sharing events, and work towards creating an album. At the end of the writing season, they record their song(s) in a professional studio with a professional band, and celebrate with a CD release party. The program, free to participants and led by local artists Georgia English and Jen Starsinic, is partially funded by the Metro Nashville Arts Commission; Nashville studio The Sound Emporium generously donated a day in their Studio A for the girls in to record their songs accompanied by an all-female band of professional studio musicians. Season 2 of the program is already in the works, and the girls may perform a short set at AmericanaFest in September.

“It’s about people who are sad,” says Nailah of “It Makes Me Feel So Good,” her stellar contribution to the Season 1 album. “Songs can make them happy.” They certainly can.