Sometimes the most memorable shows from a festival are the ones that offer an unexpected surprise–not to imply a lack of high expectations going into Cage The Elephant’s 2017 Bonnaroo set. Being a Cage live show veteran, I thought I knew what to expect, but Cage muscled out a new level of energy for their hometown festival.

Likely the weekend’s most crowded Which Stage audience met the Nashville- by-way-of-Louisville rockers, with several fans carrying elephant balloons or signs with shout-outs to their favorite band members. You could tell that their dedicated fans had come out in vast numbers for the show, but the band had clearly drawn from all corners of the fest.

So what set this show apart? On one hand, the performance demonstrated a new maturity for the band—and I’m not just talking about the inclusion of a string section on “Too Late to Say Goodbye.” There was an air of polish to what Cage did at Bonnaroo. Everything from their most recent album Tell Me I’m Pretty has a more refined, reverb feel, so it’s little wonder that hits like “Trouble” and “Mess Around” stood out as more nuanced and more artful musical offerings with a classic feel. But they carried that shine into their past when returning to their earliest hits “Ain’t No Rest for the Wicked” and “Back Against the Wall,” increasing the tempo and bluesy feel, while still making sure that the crowd could sing along with the classics they knew so well.

On the other hand, Cage embraced a raw power that you often see when a band is completely comfortable in its own skin. Everything seemed bigger, brighter, more…rockstar. It was in the swagger of front man Matt Shultz as he commanded the stage. It was in the driving drum and bass lines that got the crowd reeling, that were quickly followed by blasts of fevered electric guitar which sent everyone into a rock hysteria. Near the end of the show, Cage poured every ounce of guitar wail, emotion, and power into “Shake Me Down,” “Come a Little Closer,” and “Teeth”–all of them more gloriously raucous than album versions.

Cage had a primal connection to their music and to the Bonnaroo crowd.  From the first note of “Cry Baby” to the final resonating feedback of “Teeth,” Cage the Elephant owned the night and didn’t let go. 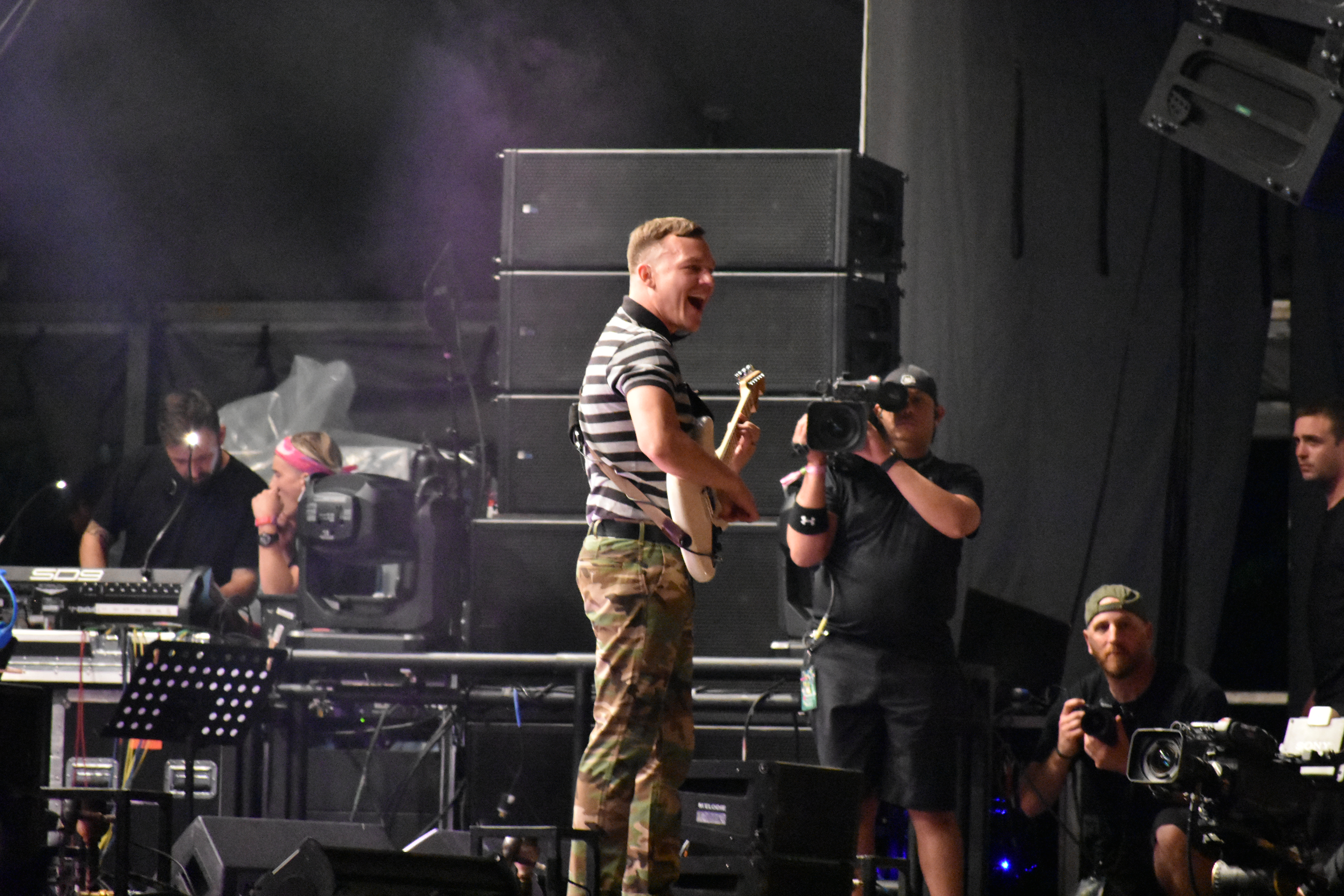 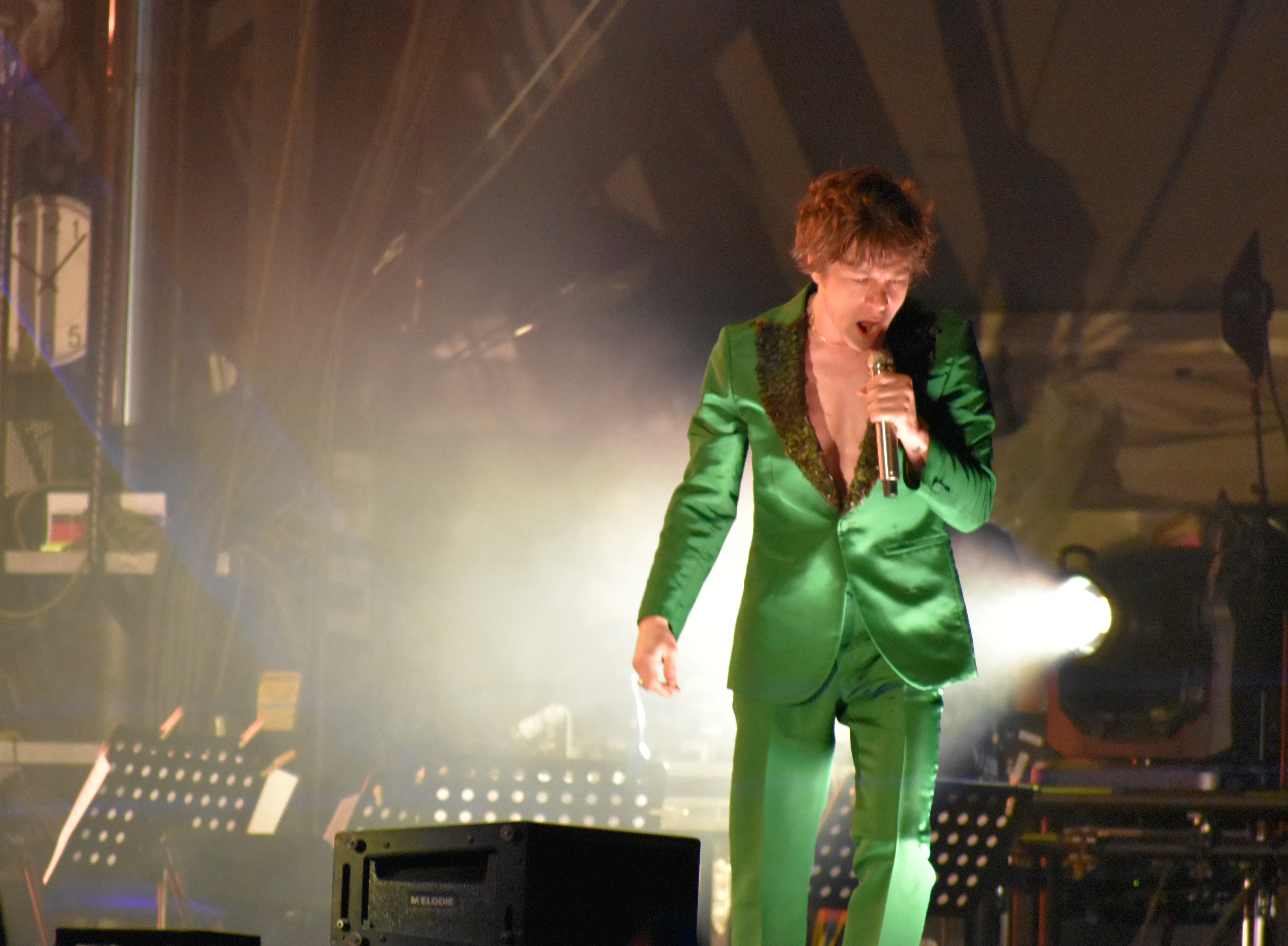 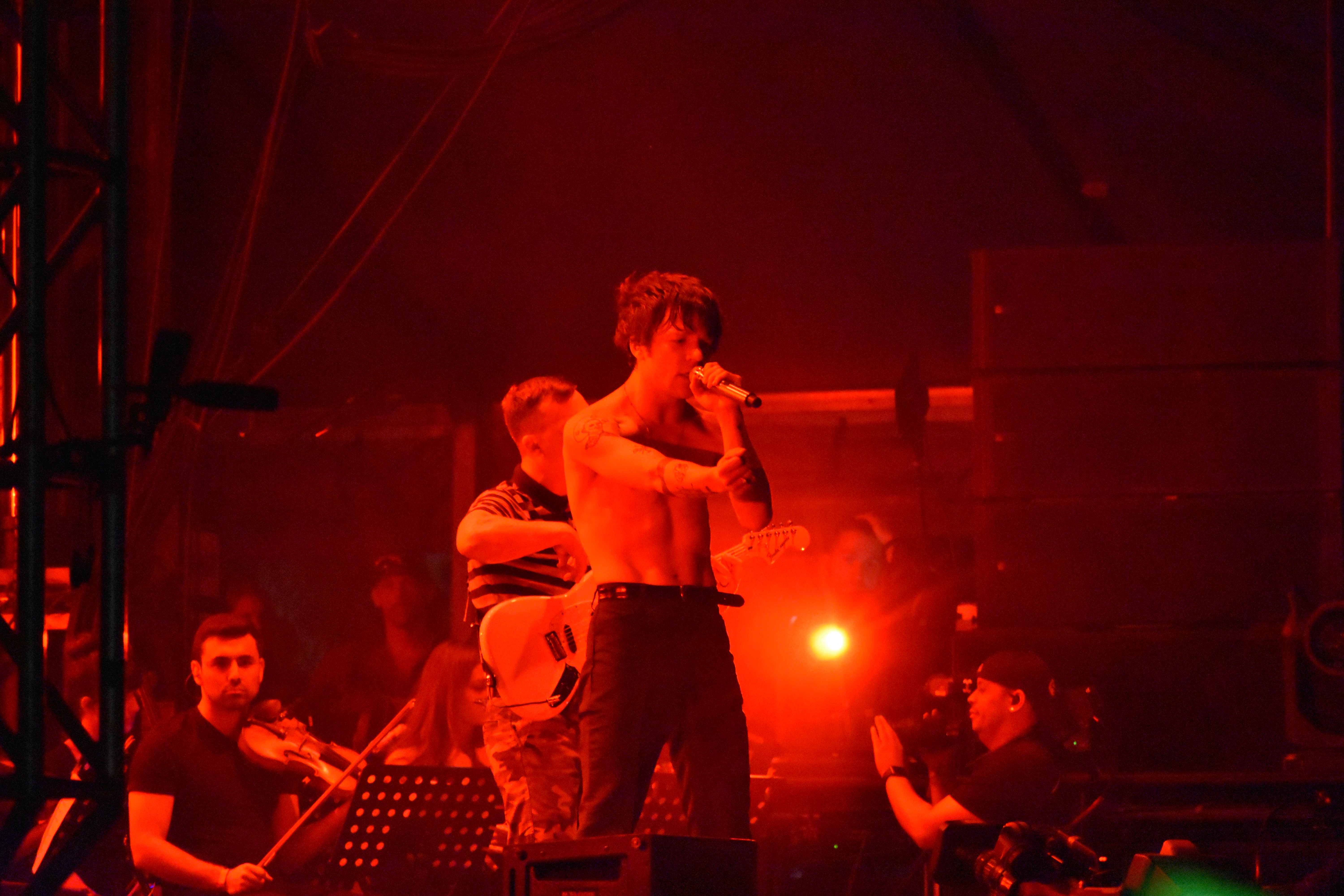 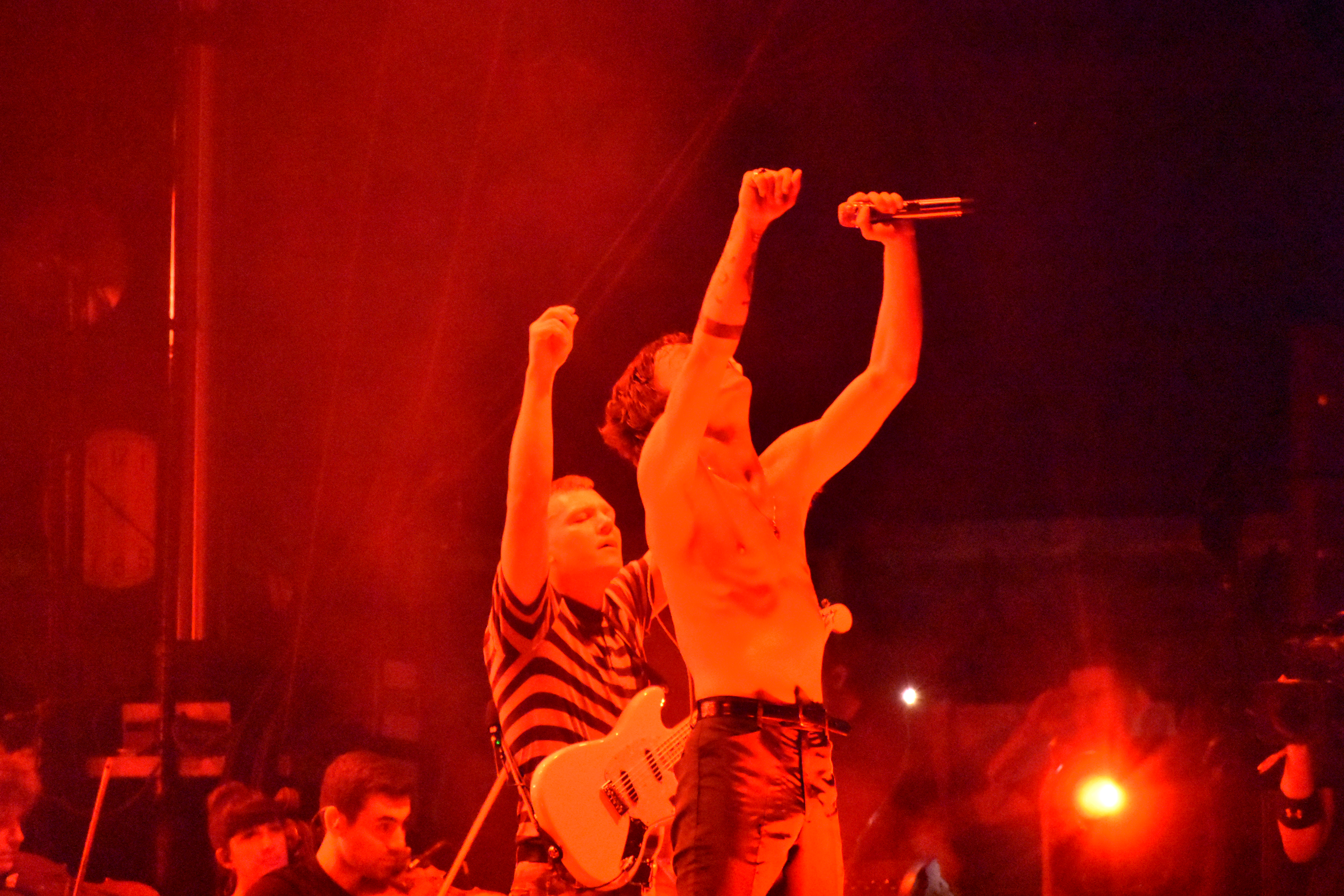 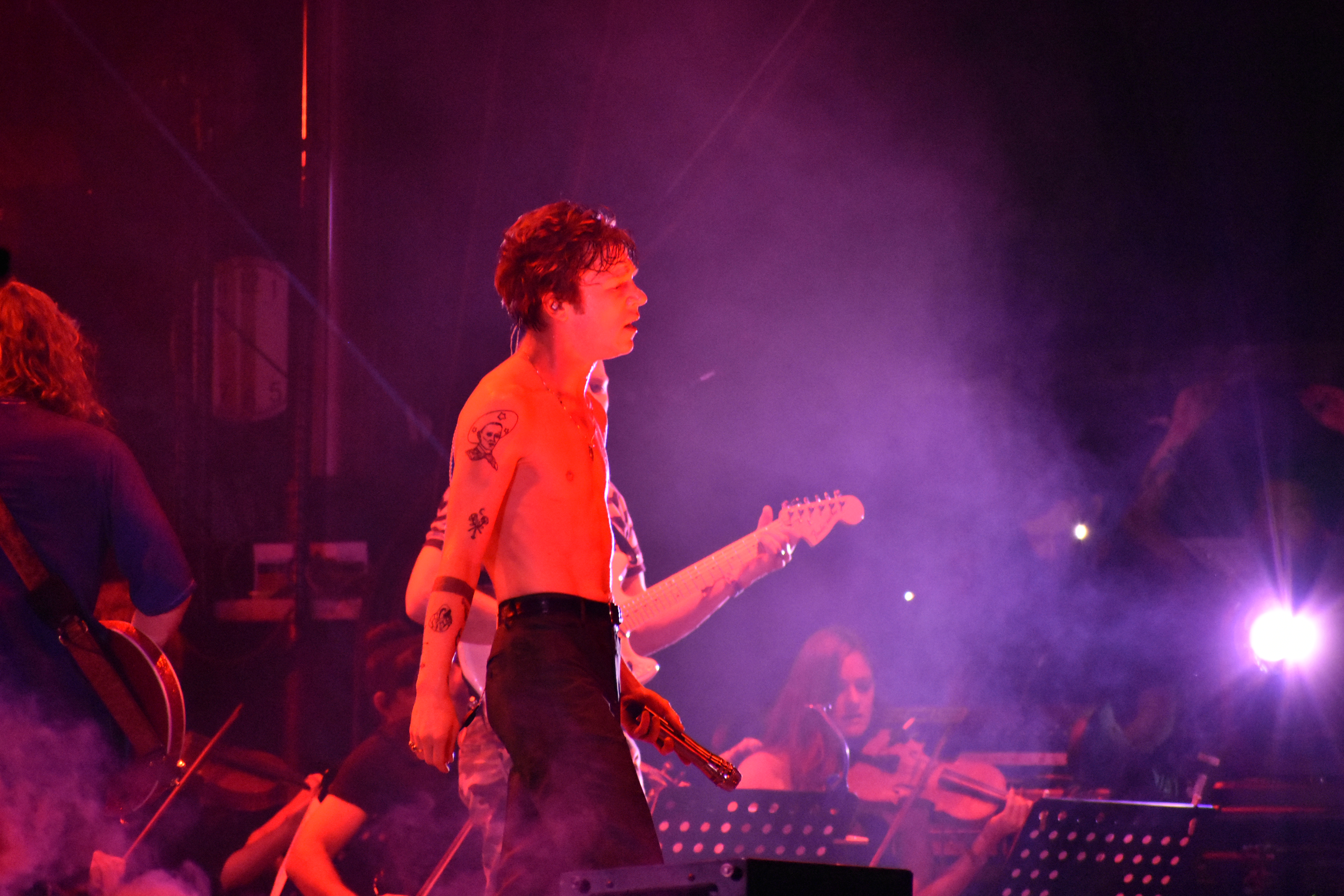 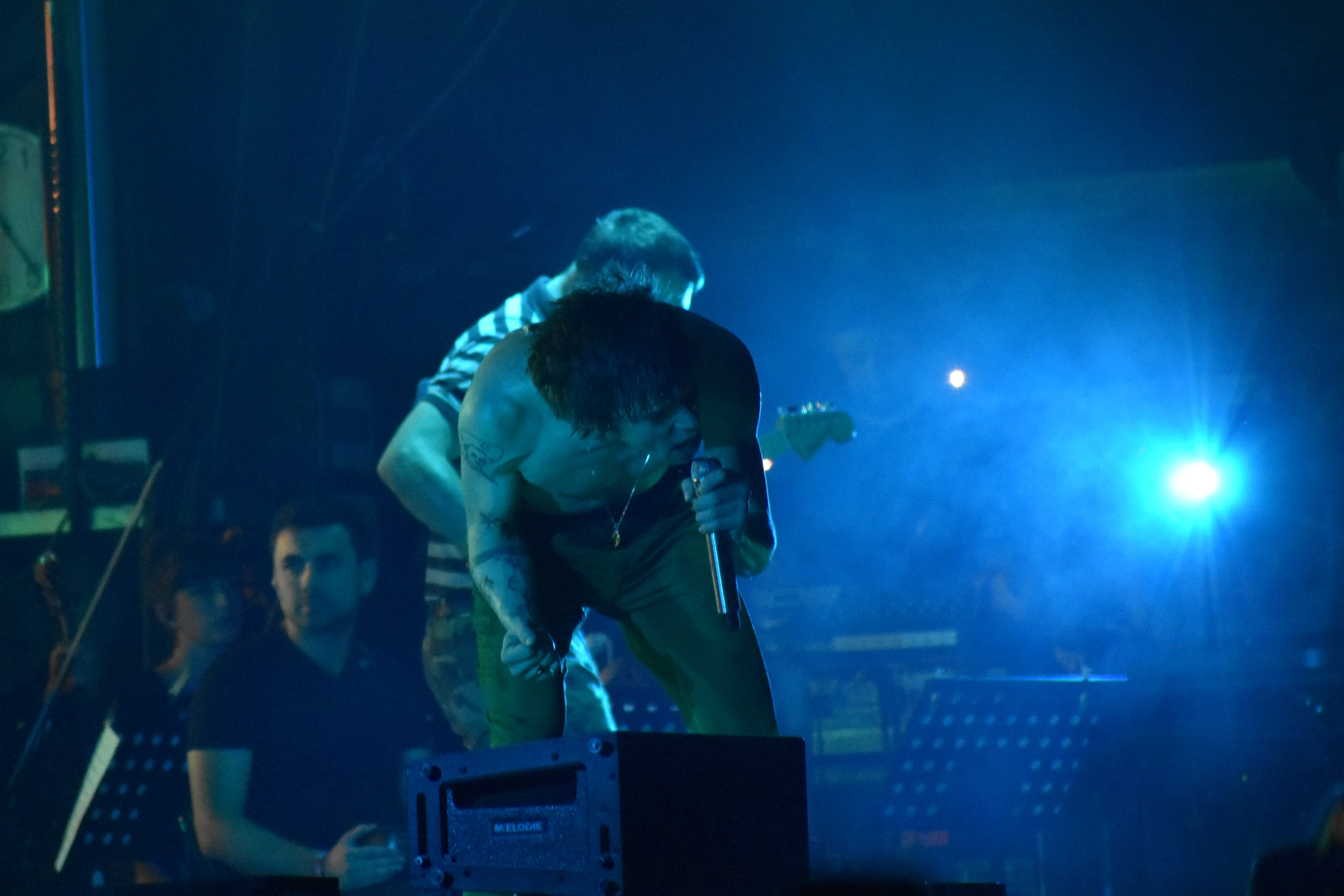 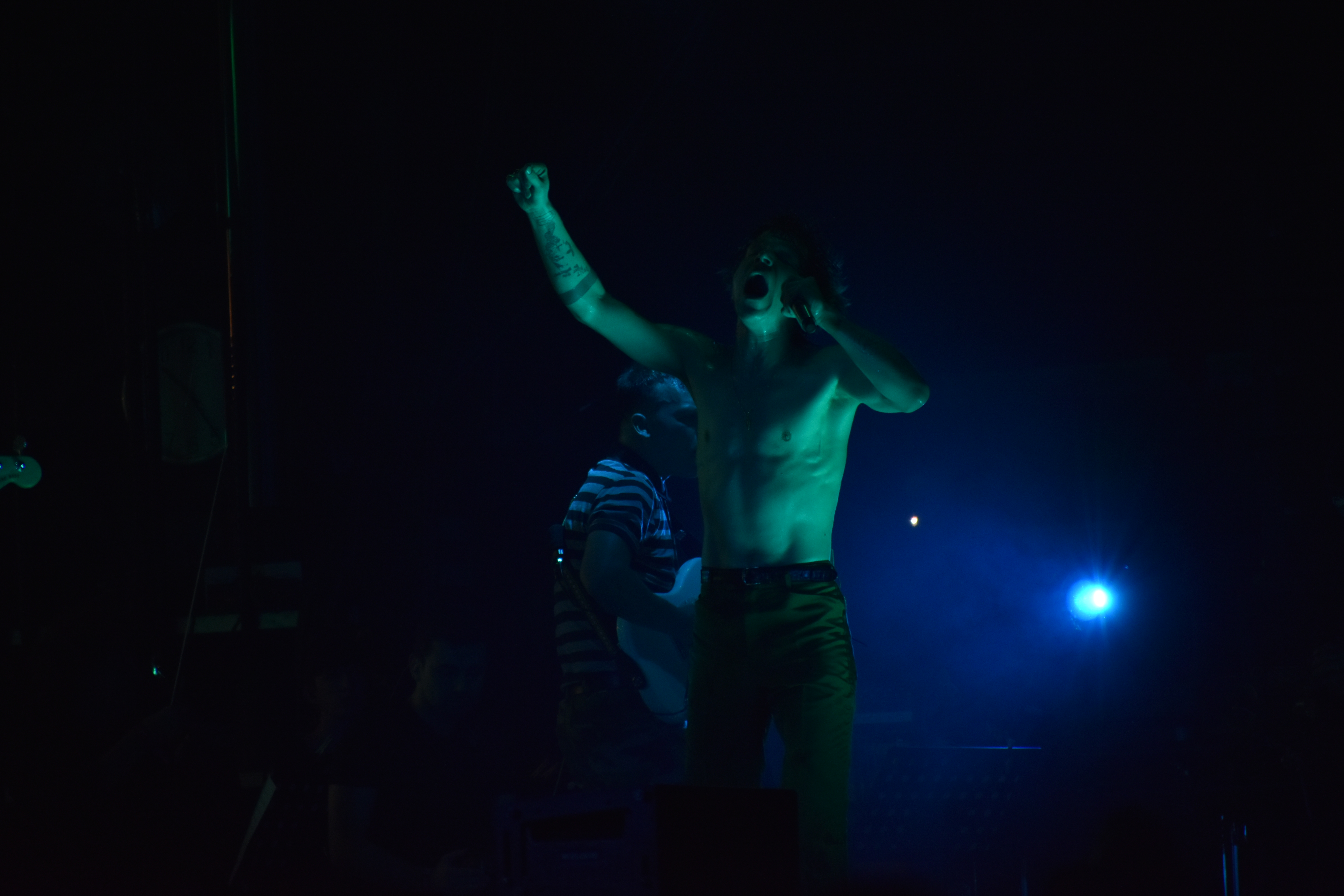 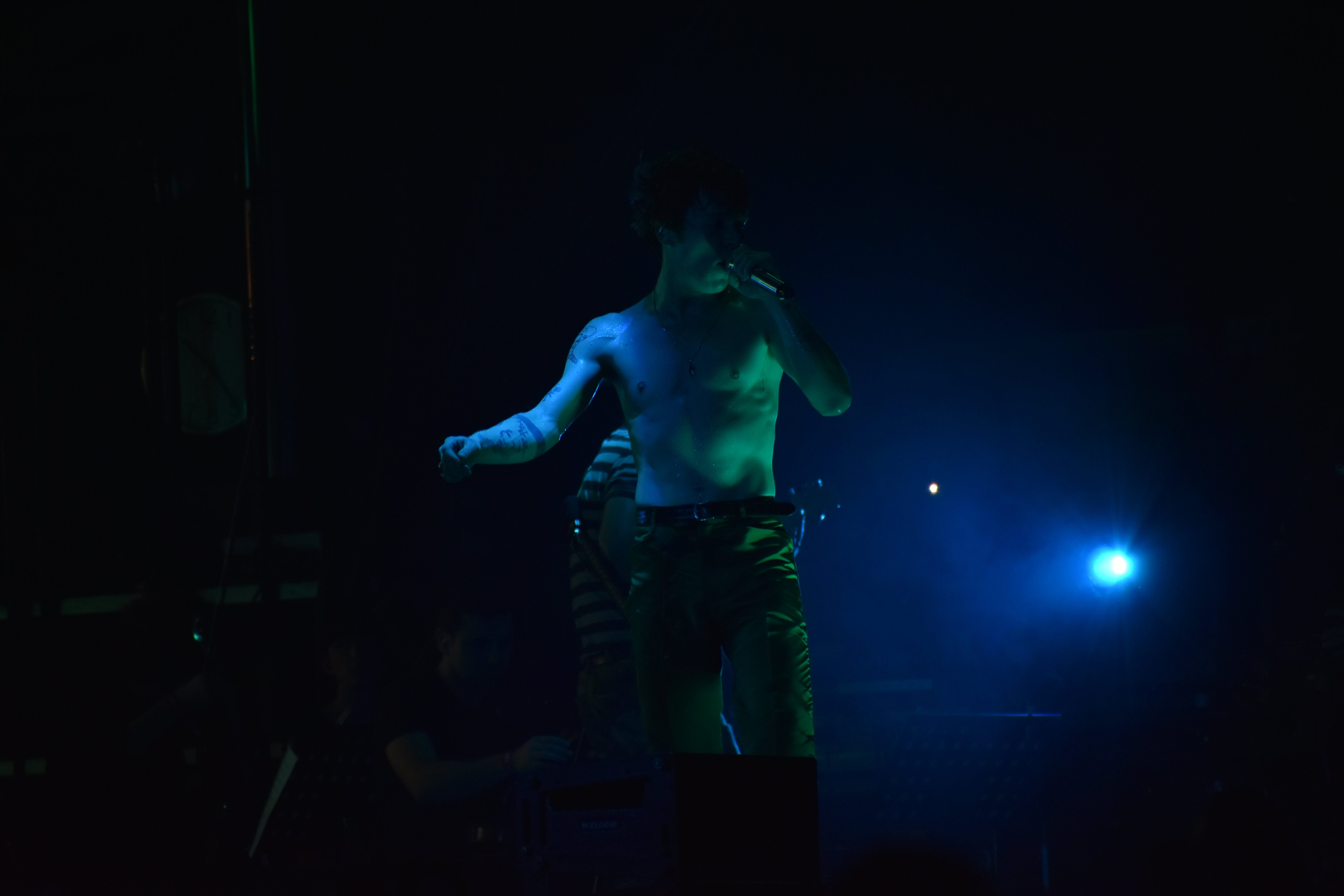 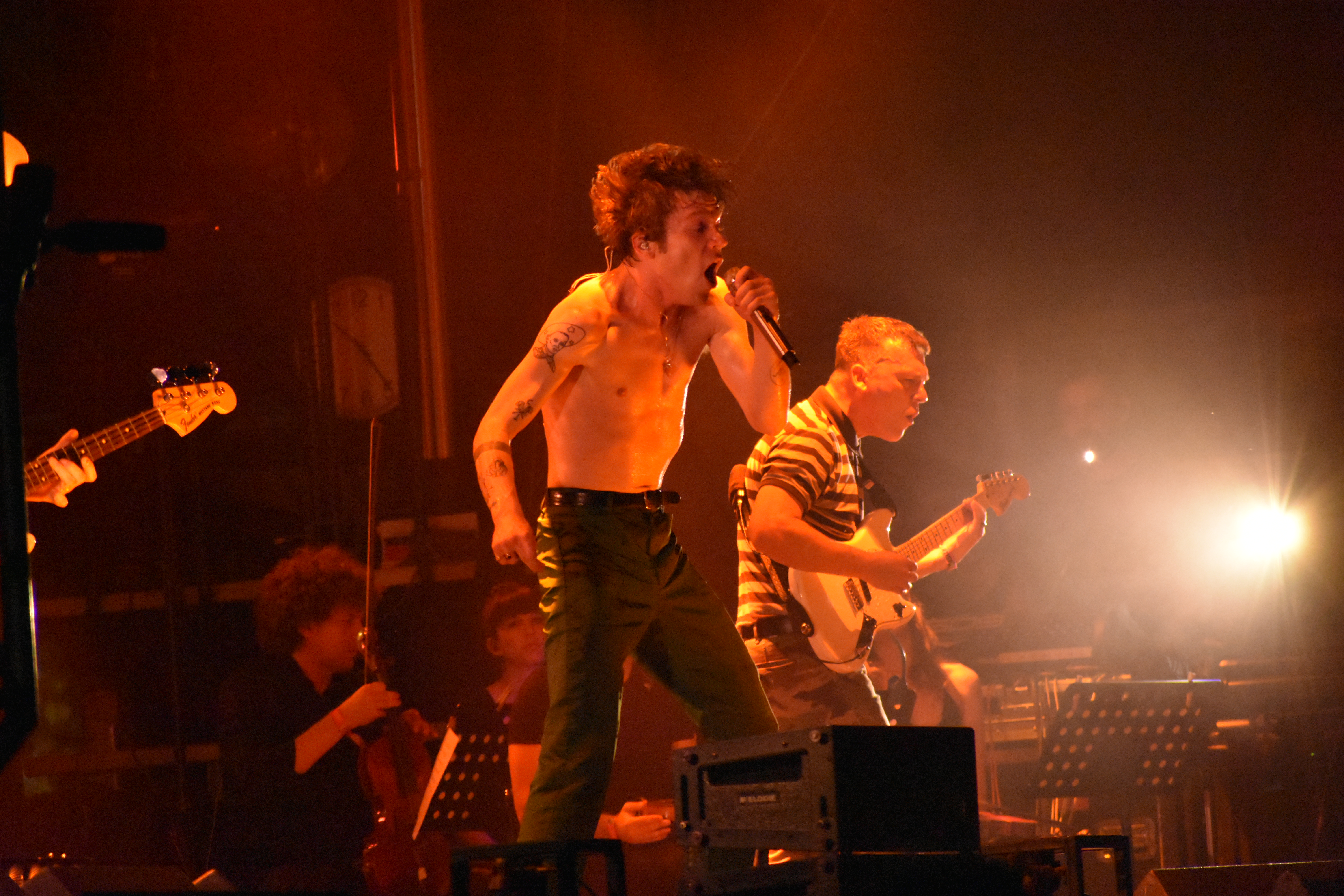 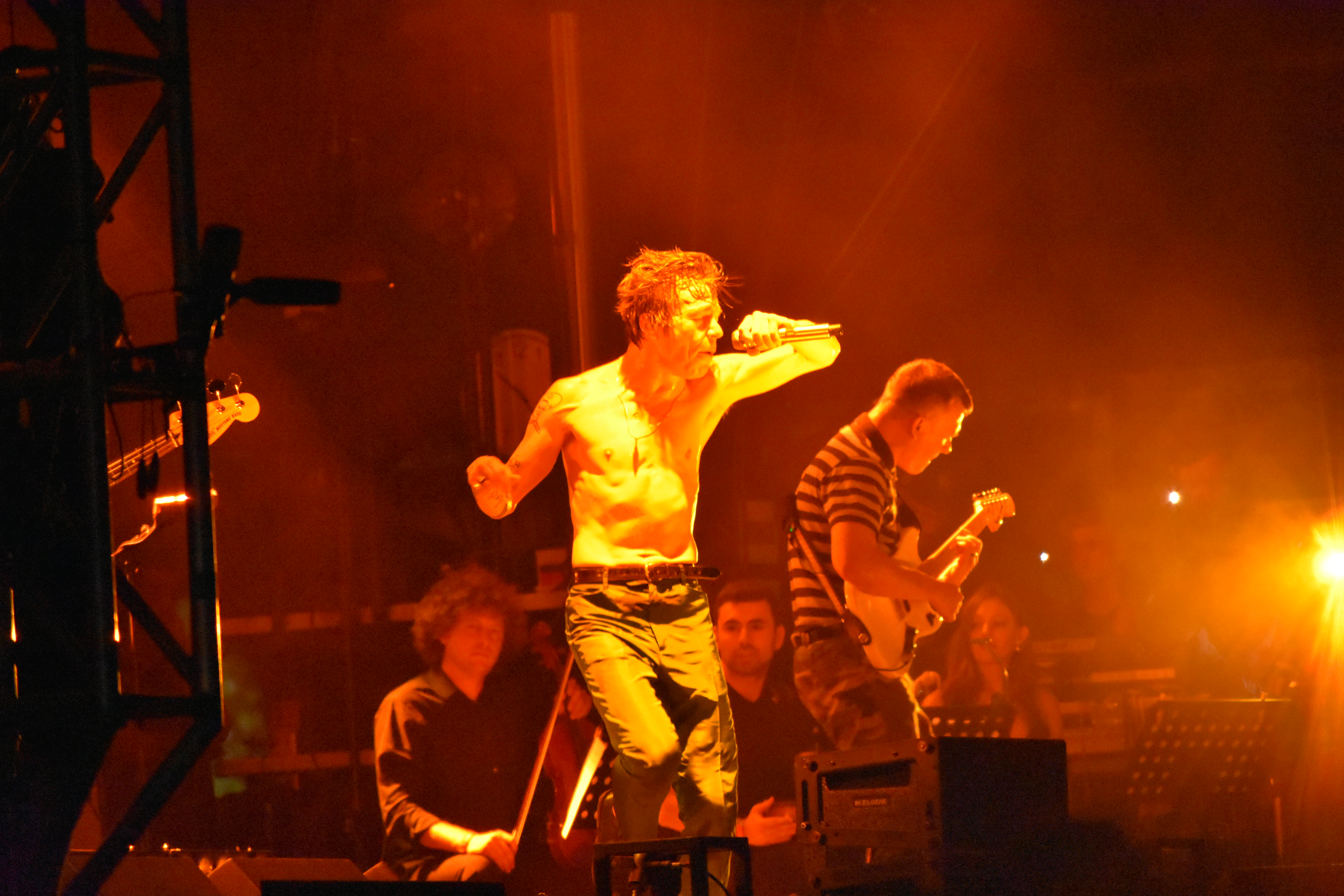 [This brilliant Bonnaroo coverage was provided by Eo8’s own dynamic duo, George and Sammi Maifair.]