Michael Kiwanuka has a powerful voice and an unmistakable sound; since the 2012 release of his breakthrough debut, Home Again, he has become one of the most prominent and inspirational singer/songwriters of the past decade. Home Again was a masterpiece of soulful folk blues, but since then, his sound has developed into a blend of early R&B-inspired influences. With the recent release of his latest album, Love and Hate, the UK-based artist has finally made his way across the pond to tour in the United States–thankfully making his final stop in the Music City at 3rd & Lindsley. The night started off with opener CLOVES who brought her soulful pop charm to the stage all the way from Australia. With a voice reminiscent of Adele and Amy Winehouse, her powerful vocals were perfectly matched with a band that created beautiful ambient soundscapes that prodcued a moving performance for every song.

As CLOVES’ set ended, anticipation began to build as the sold-out crowd filed into position. The show started with “Cold Little Heart” from Love and Hate, which began with only the sound of a keyboard–each member slowly took the stage and added new sonic flare to the song. After a tasteful slide guitar solo from Kiwanuka, the group quickly filled in the space as they moved through the track. Kiwanuka continued to play new songs, and delivered an emotional performance with every line, each word of struggle and triumph unearthed from a deep place within the performer, something tangibly felt by those in attendance. Each member of the band complimented every song with their own flare and poise, their execution full of clarity and charisma. Kiwanuka extended many songs with impromptu singing and playing, which inspired an ethereal, spiritual concert experience unlike anything I have witnessed.

Kiwanuka tantalized with songs from his debut, warmly met by the crowd as everyone sang along to every word. The set ended, fittingly, with the last song from Love and Hate, “Final Frame”. After raucous, unending cheers from a demanding audience, the band graced us with a generous encore. Though the show ended, my joy remained last beyond the last note. 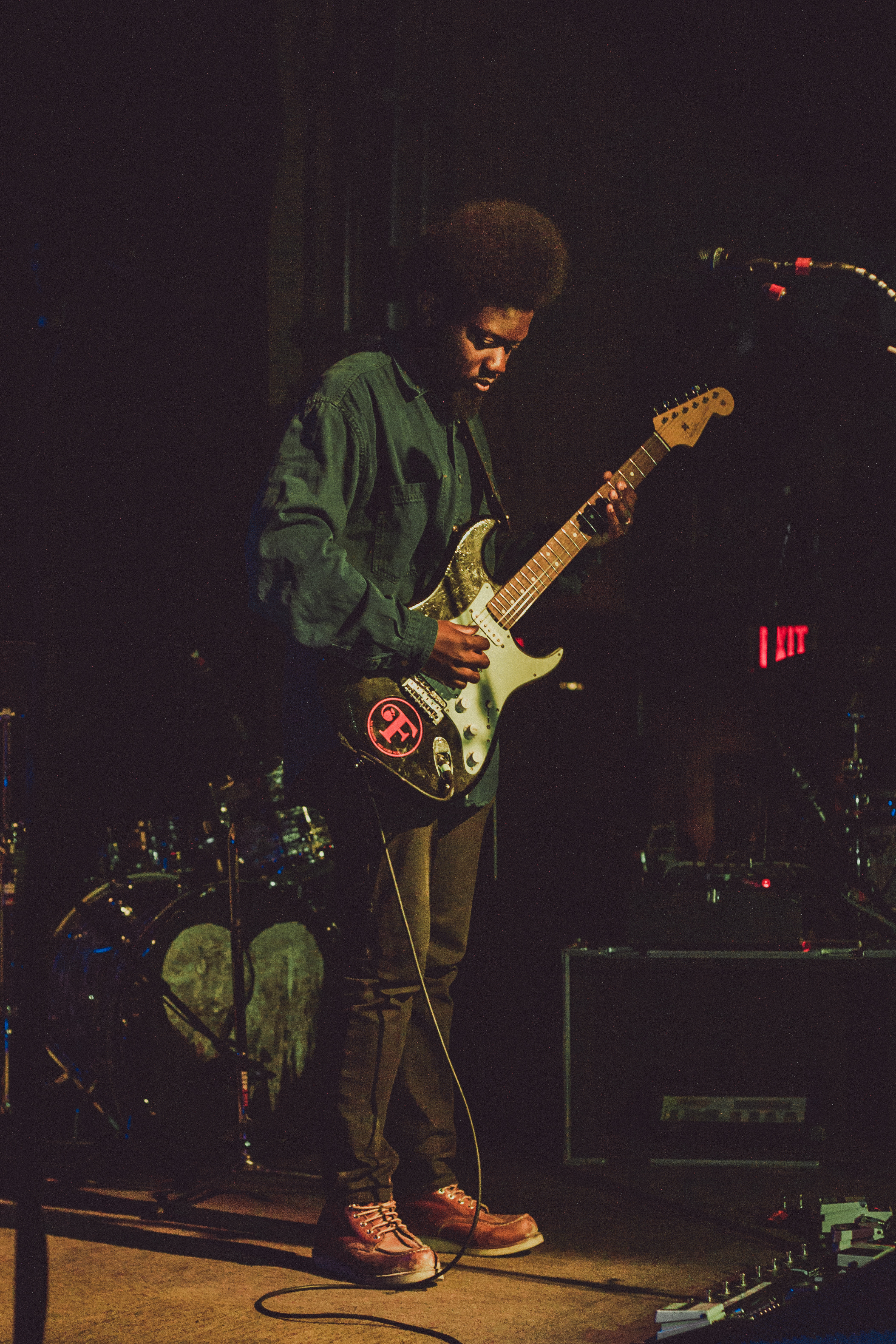 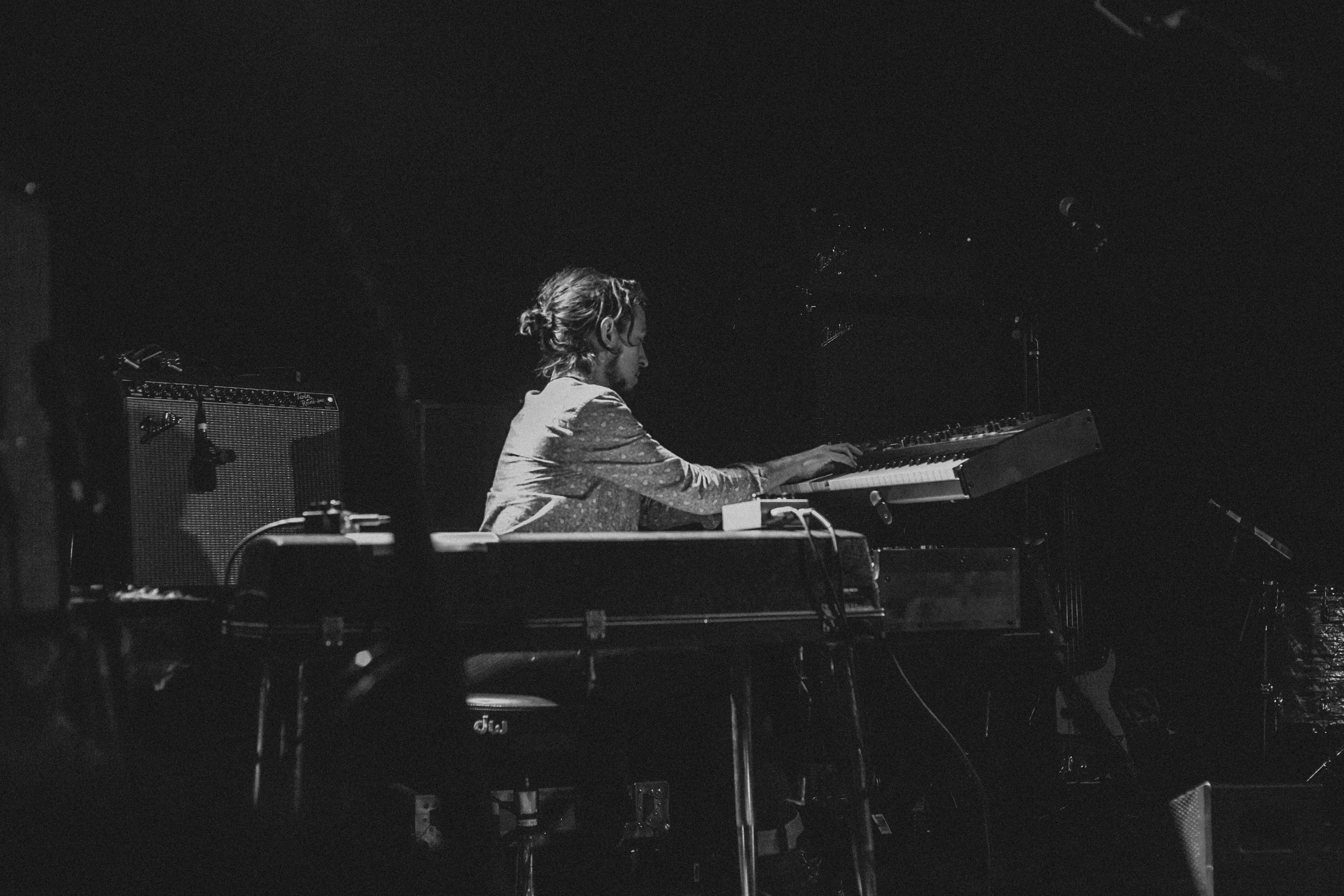 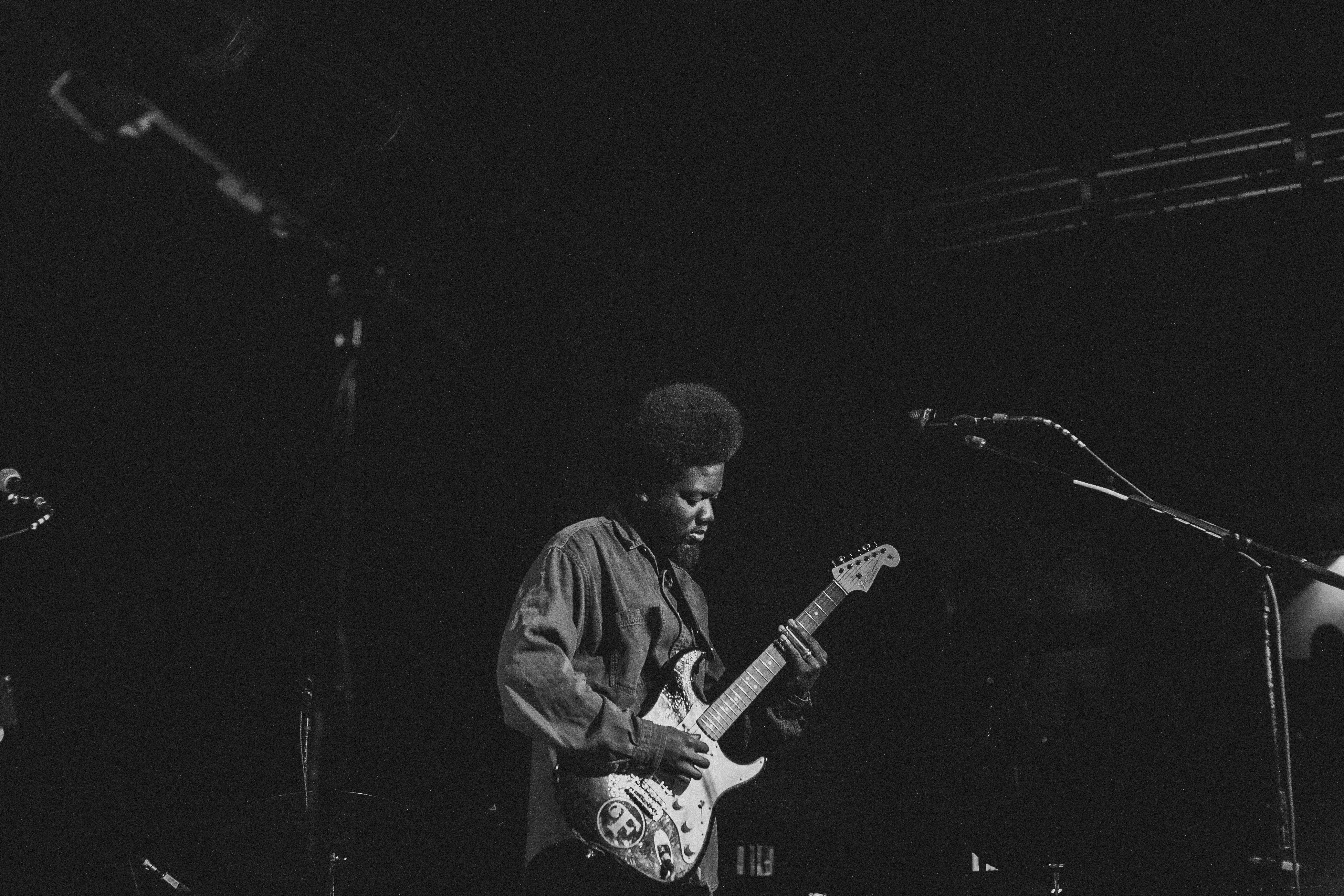 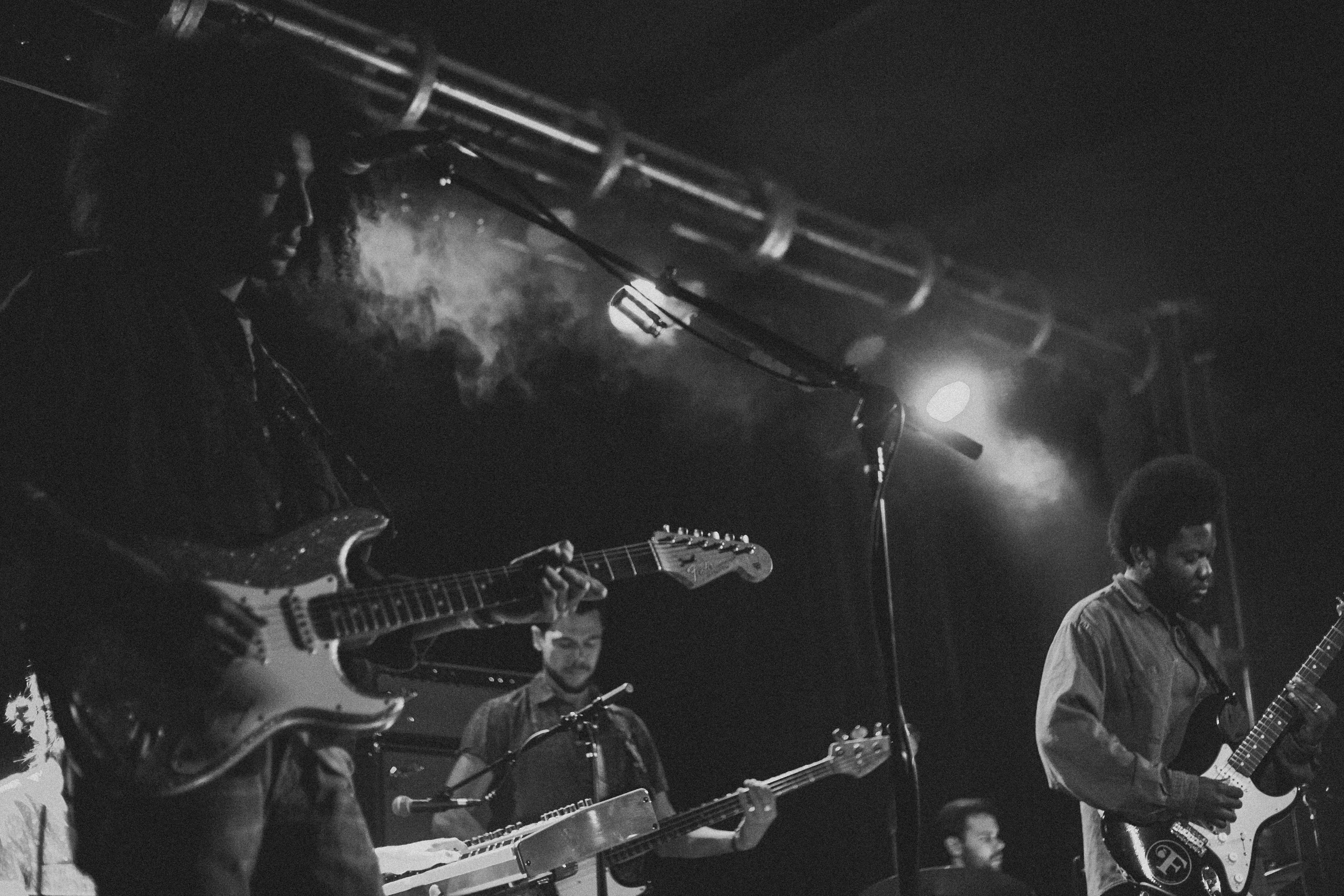 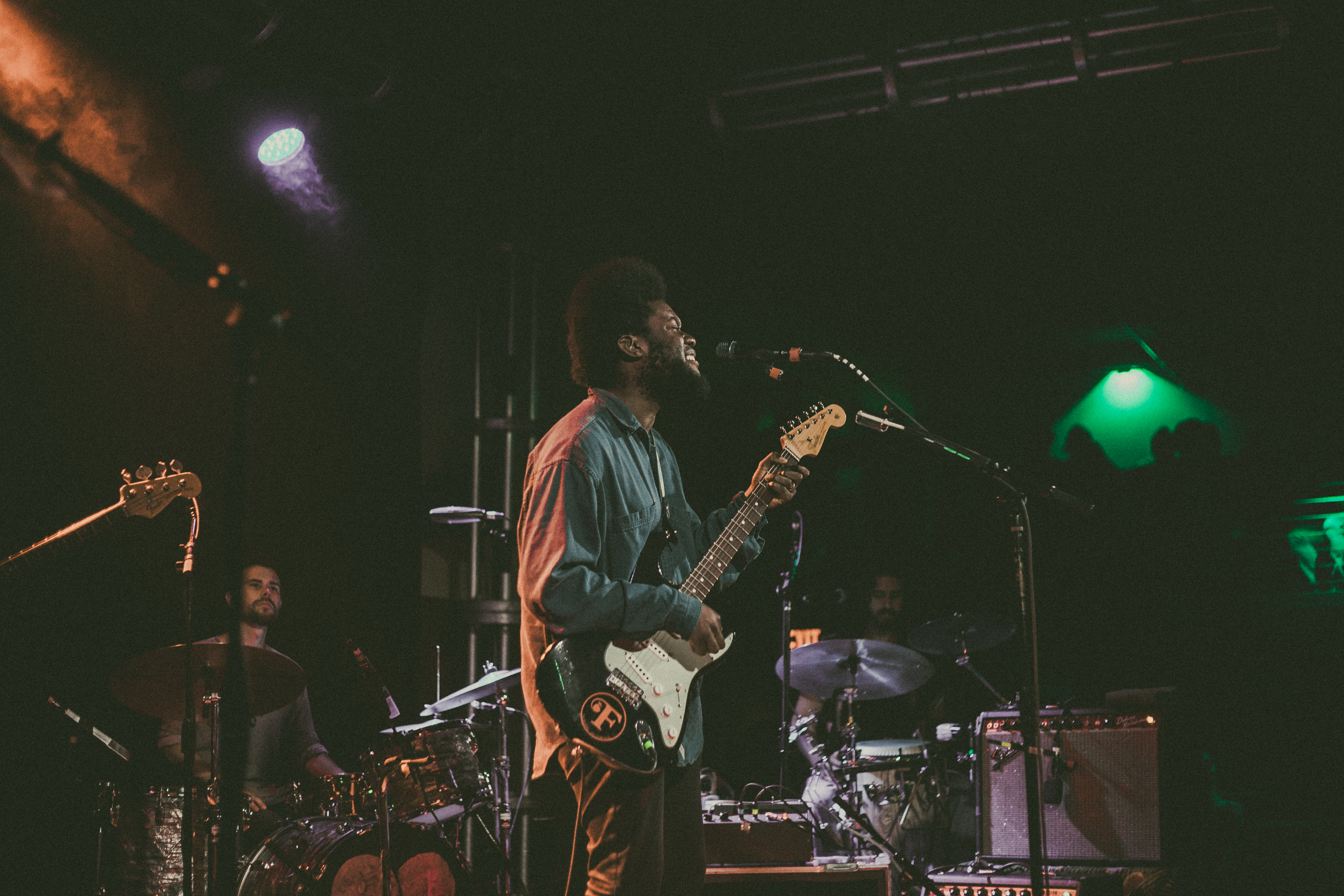 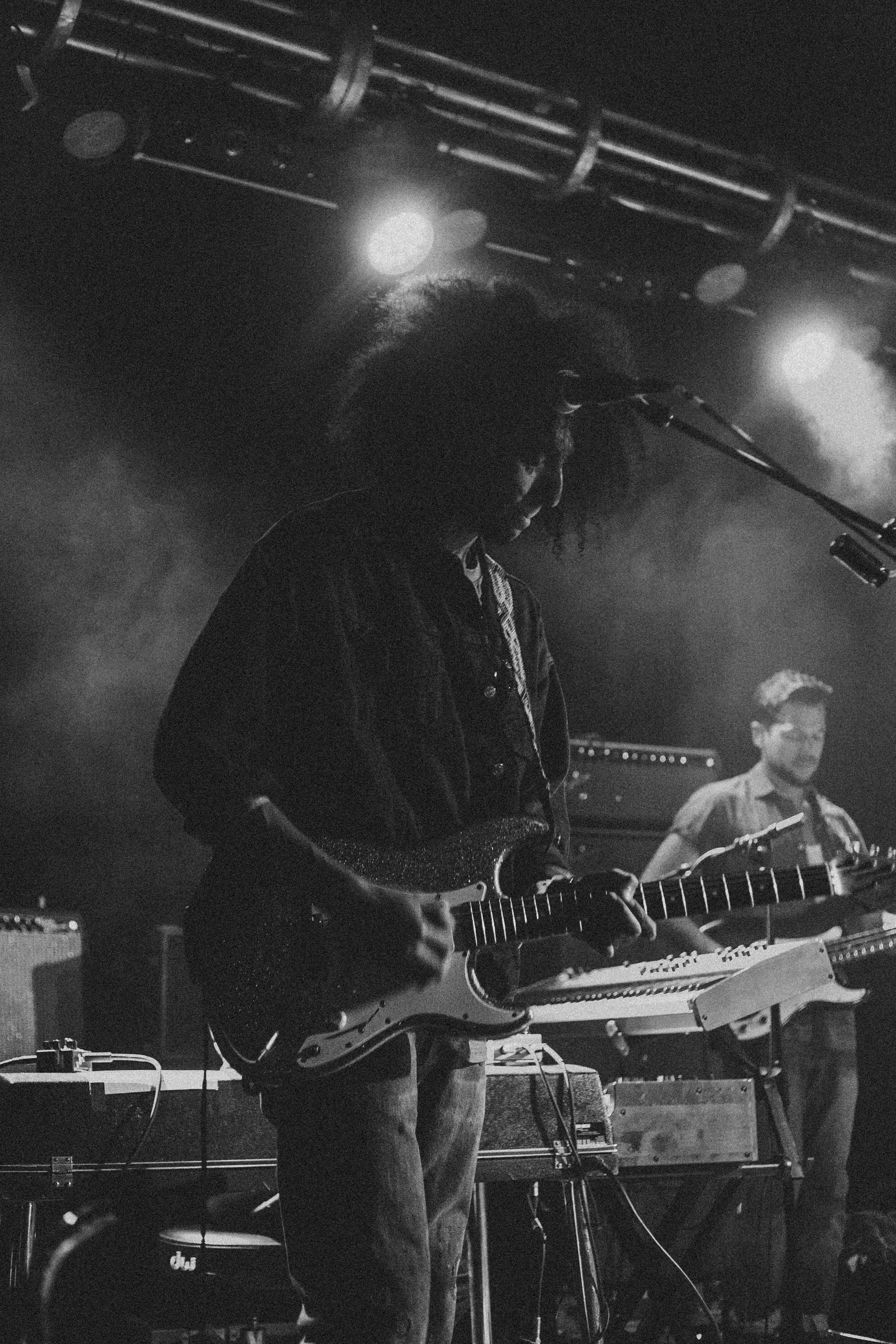 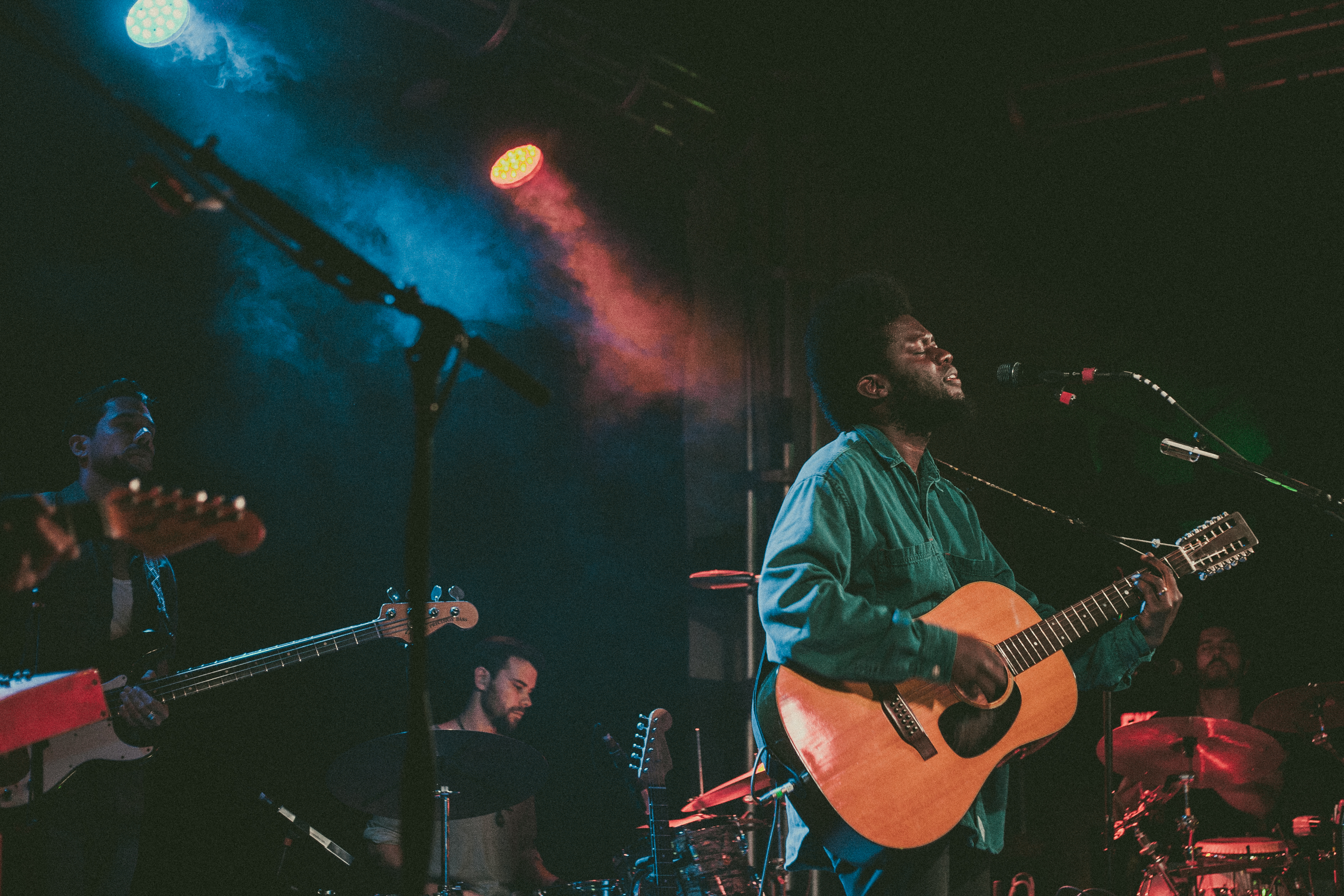 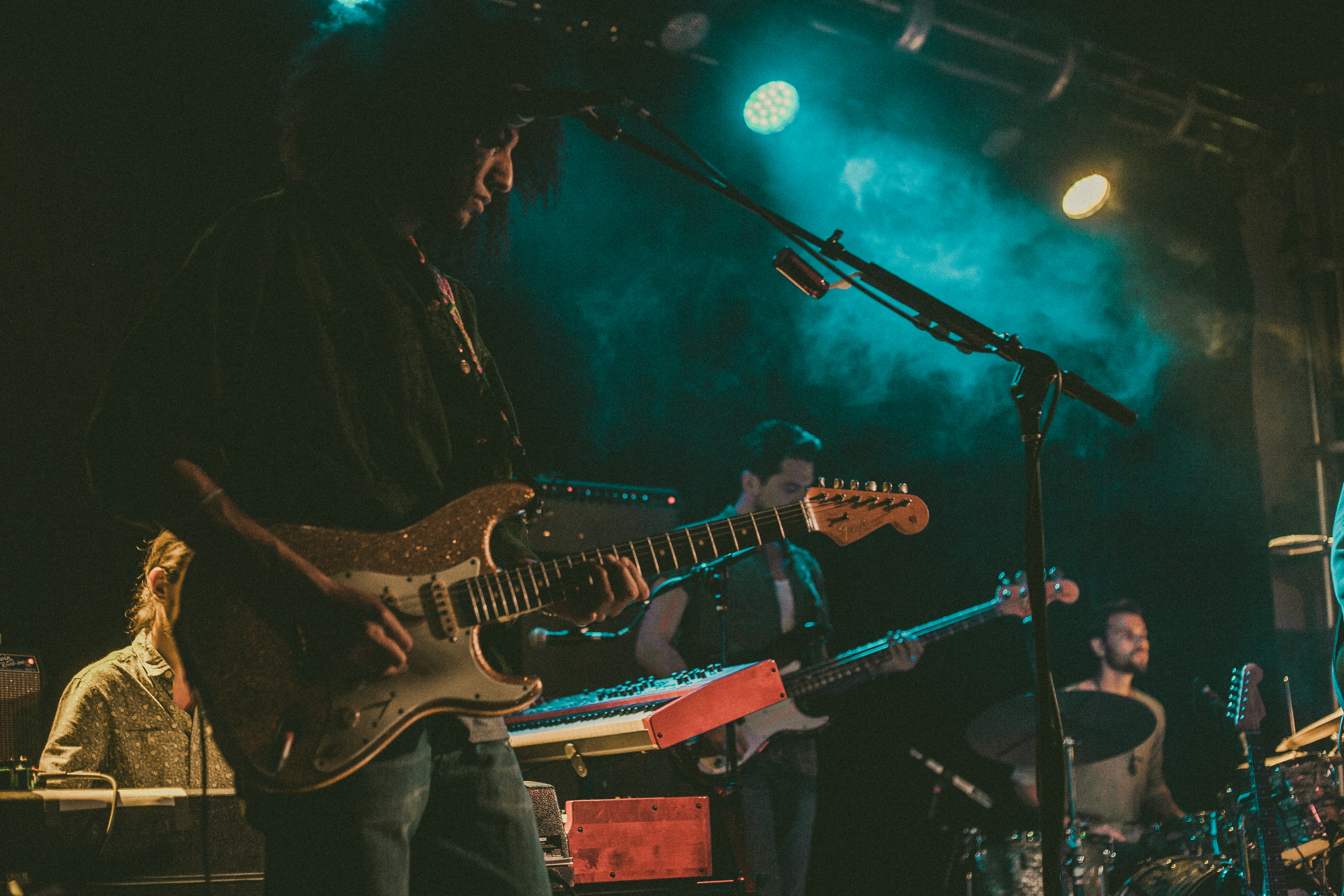 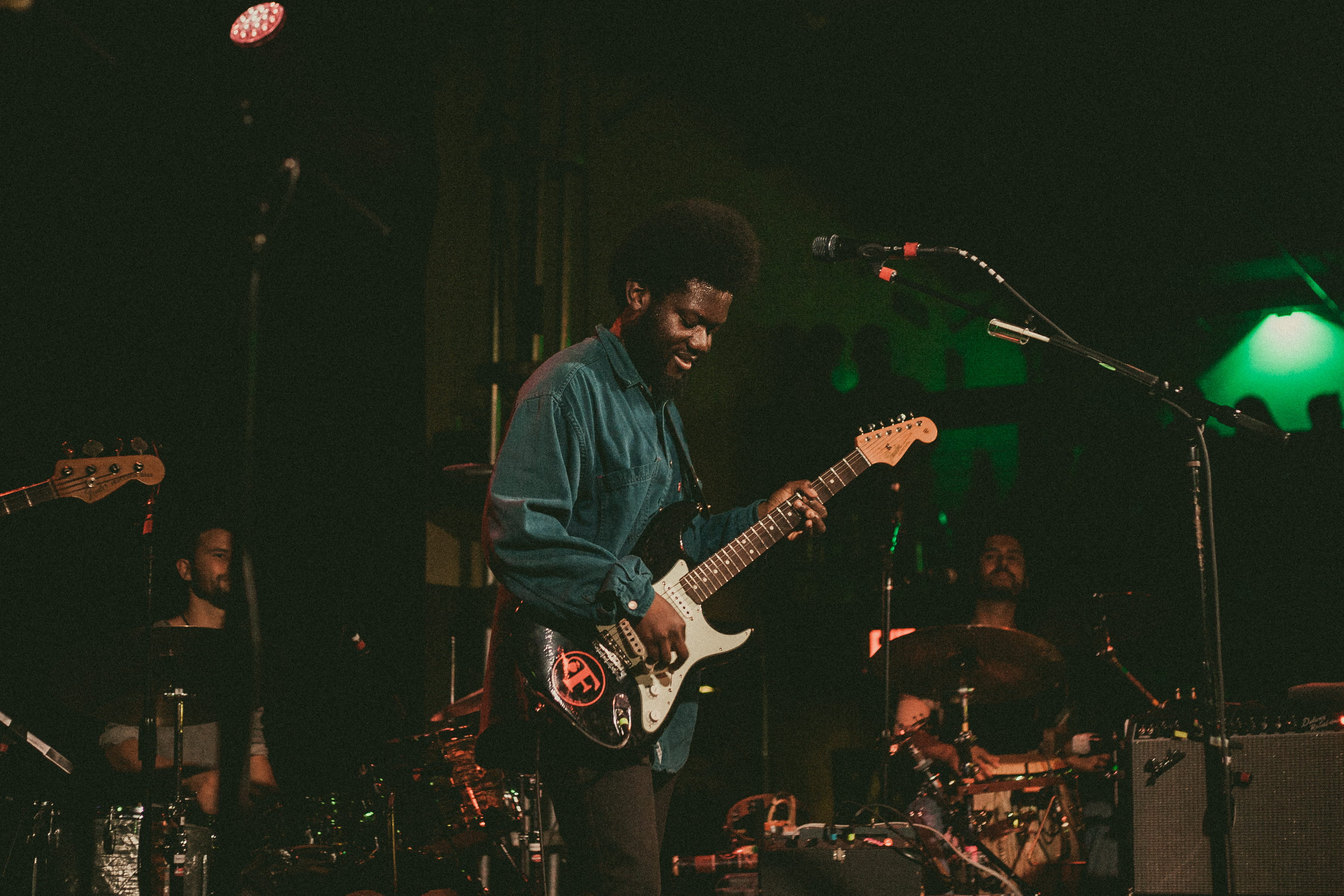 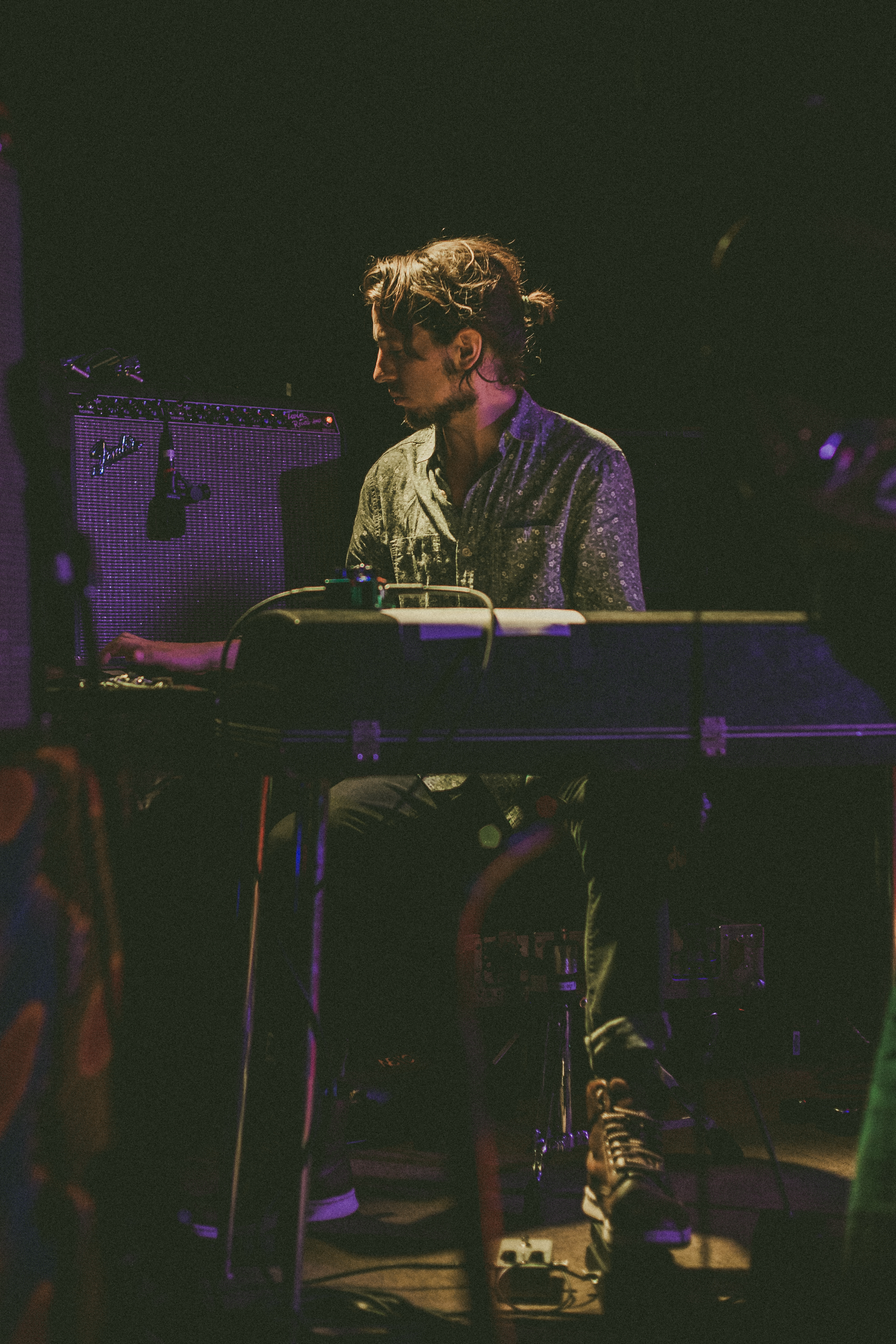 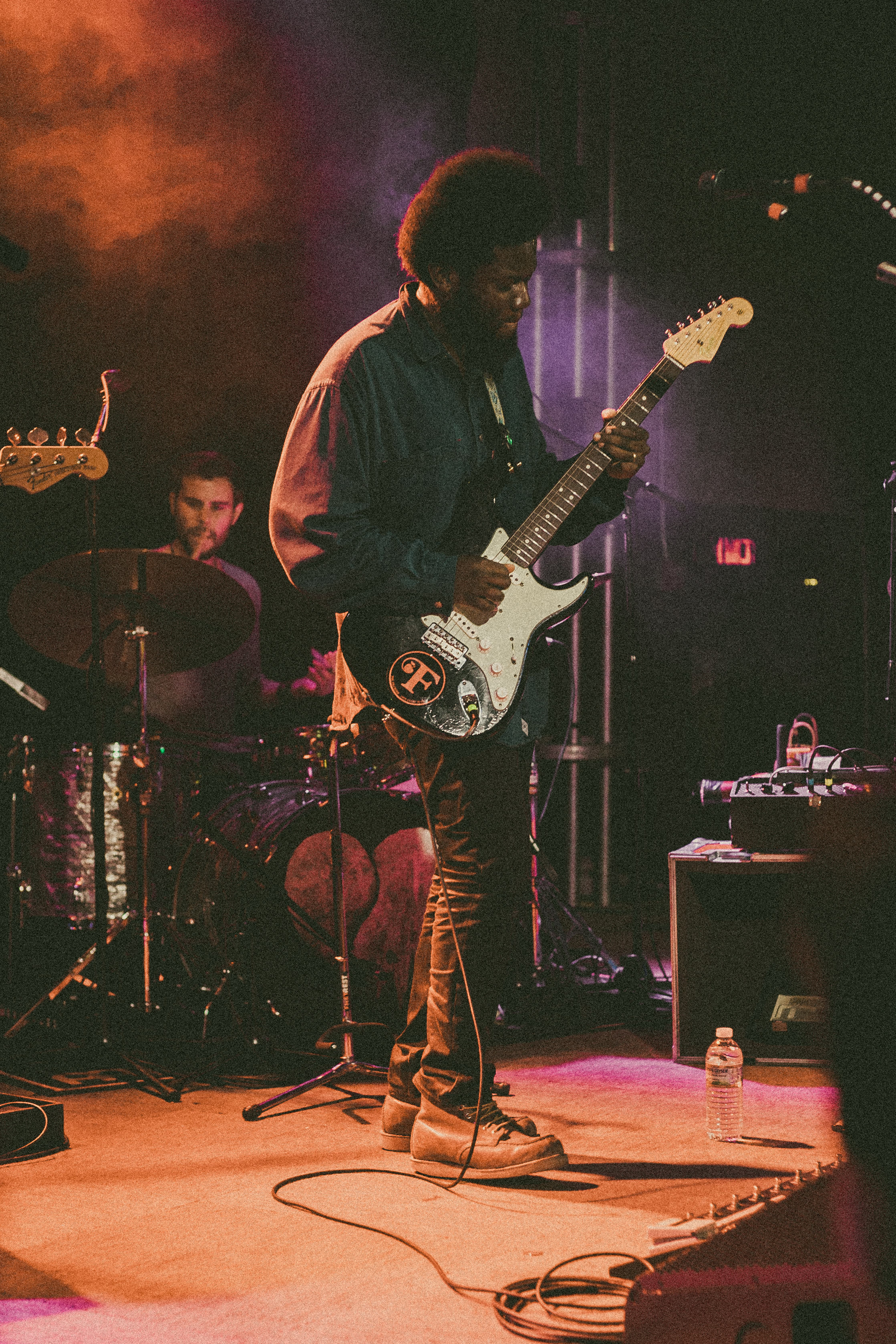 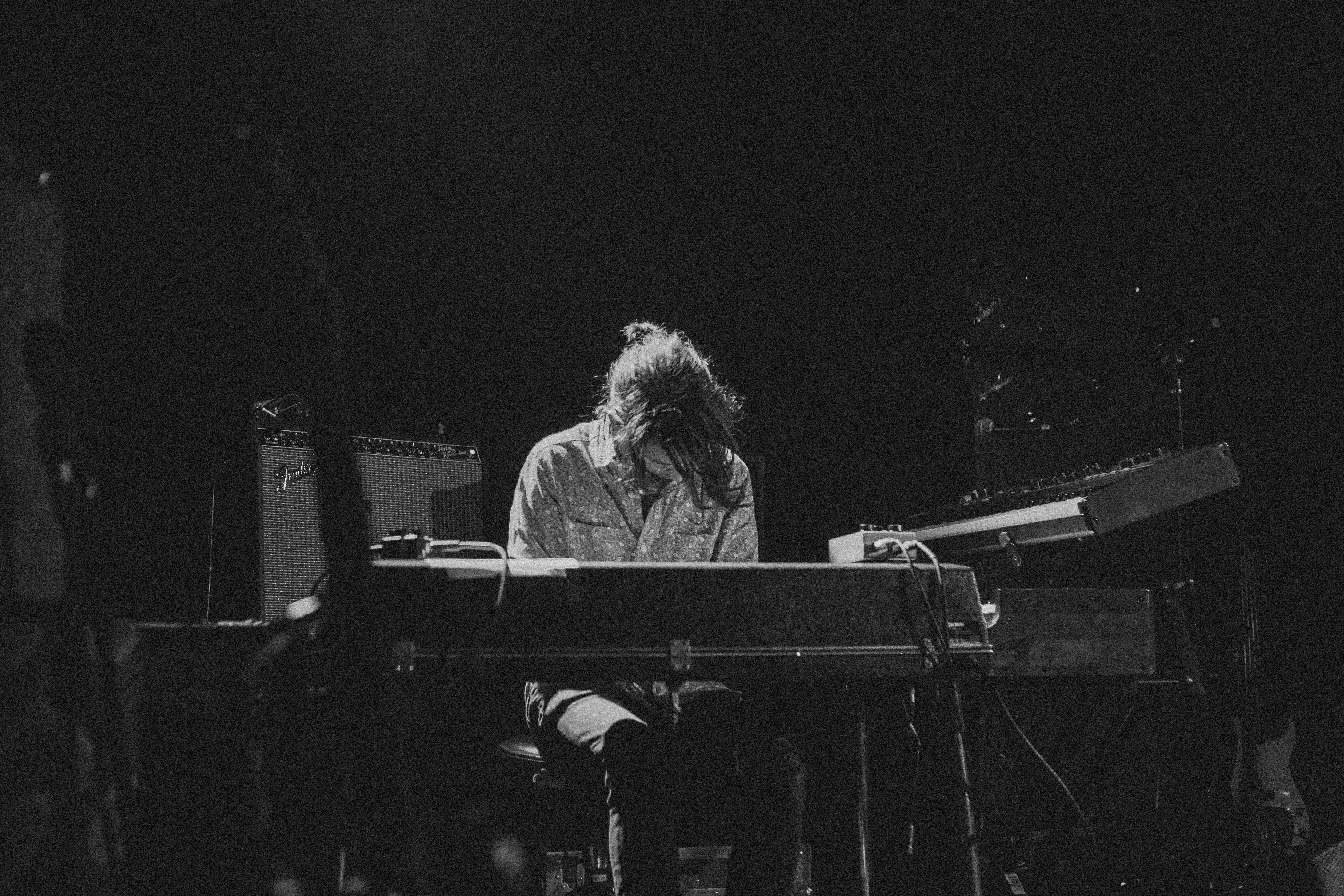 [This review was hand-crafted by Eo8’s own Michael Kiwanuka super-fan, James Farley, while the photos were snapped by resident shutterbug Sam Katz.]