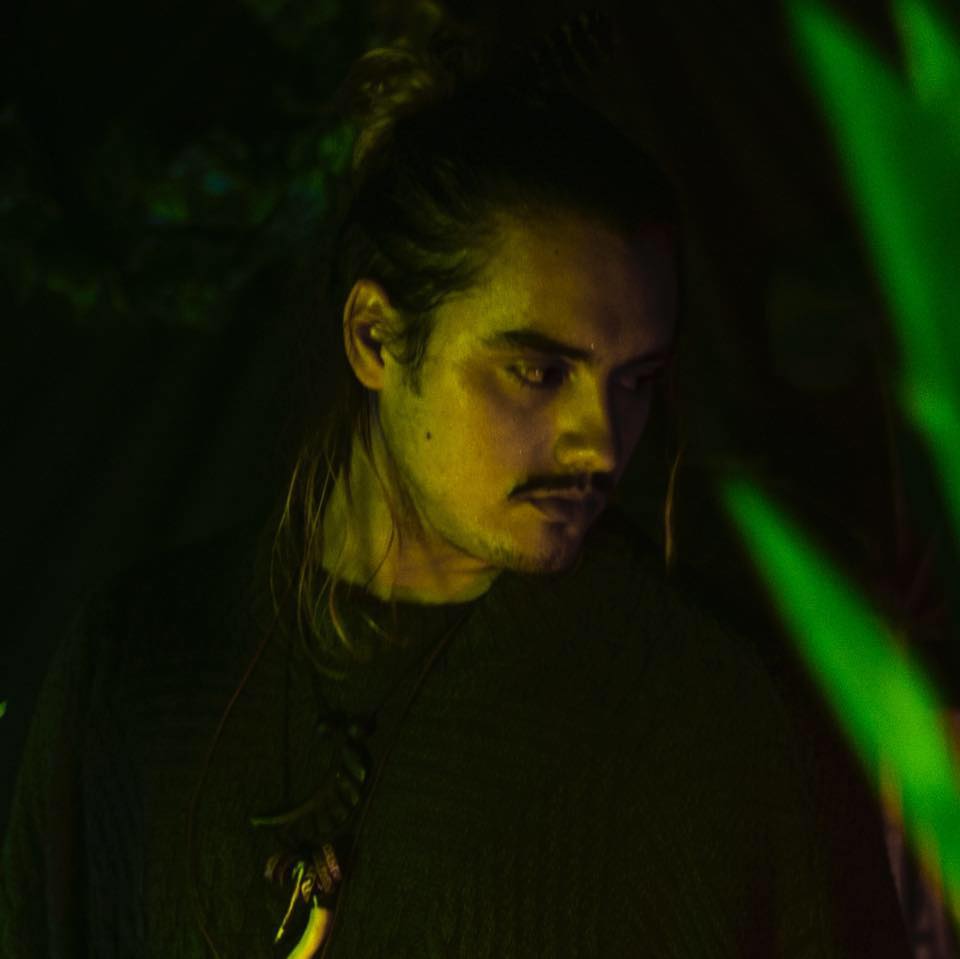 Orange County, California native Danny McCook, who makes music under the moniker Saint Mesa, grew up surfing and exploring desert canyons with his father; schooled at home with his three brothers, by a saintly and extremely patient mother, McCook was afforded the opportunity to spend a lot of time exploring the world around him. “It gave me the ability to indulge myself creatively, it was so important for my development,” he explains. “Not every mind is the same, and not everyone can be taught in the same way.”

At first, he rejected his parents’ offer to provide piano lessons, opting to work on his lego skills instead, but when offered a spot in a band with friends, he couldn’t resist, and taught himself to play bass guitar. “At 16, I started teaching myself piano, that’s when I fell in love with music—hearing notes come together, putting together the puzzle of mystic theory, science mixed with creativity. It was really interesting, it activated my brain,” he recalls. “I learned how to record and produce, and at 18, I figured out I could sing. I had written a track, but no one was available to provide vocals for it, so I had to do it. Because of that, I wrote about 15 songs and released them online,” he continues. “I didn’t really know what I was doing; somehow someone at Atlantic heard what I was doing, and he hit me up. Now he’s my manager! Things snowballed from there.”

Snowballed? More like avalanched. Saint Mesa signed a deal with Interscope Records in November 2016, has released several infectiously anthemic singles, and, in keeping with his love of nature, spent time in Nicaragua earlier this year writing music for a forthcoming jungle-themed debut album consisting of stories that happen inside the jungle, while some are more abstract and use the jungle as a metaphor. “I make what I like, if it works, it works. I’m into experimental pop, I’m influenced by bands like Coldplay and Radiohead, but also MGMT and Foster The People,” he explains. “In January, I travelled to Nicaragua for two weeks and wrote a ton of music. Every song for the album takes place in a jungle, an overarching animal kingdom kind of thing—each is an experience based on what someone would hear or see or experience in that environment, and I wanted to go to Nicaragua because it’s literally a jungle. I stayed a hut that was a nice kind of studio overlooking the jungle’s valley and out to the ocean. There were howler monkeys swinging through, it was kind of scary. They sound like dying zombies, it’s terrifying,” he laughs. “There were geckos hanging out on the walls. I wrote a song a day there.The jungle is a functioning organism that moves and shifts together has a whole. It feels so alive,” he continues. “I wanted to create something like that—something wth lots of unique and individual parts that fits together to make something cohesive.”

This spring, Saint Mesa hopped on tour with labelmates, Nashville band Nightly, and is gearing up for summer festival stops which include Bottle Rock and Sasquatch. “We’re having such a good time having all these new experiences. At this point, I’ve only played like a handful of shows live—I sang in front of people for the first time ever in November,” he reveals. “All of this is very new and very fresh. I’m scared as hell, but it’s so much fun.”