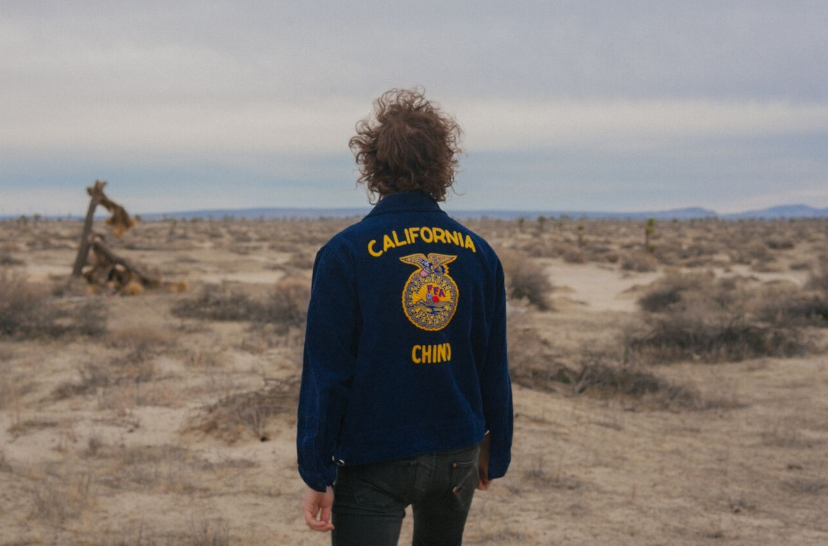 Los Angeles-based Norwegian beat-making wunderkind Coucheron began his musical journey in, of all places, the kitchen. “I started out as a kitchen drummer—strictly pots, pans, and the occasional kettle as a kid, until I discovered Iron Maiden,” Coucheron says with a laugh. “My brother and I started playing along to heavy metal songs when we were six and eight years old. We shared a room, and we’d be up at all hours banging away on drums.” Eventually, he did get a proper drum kit, added guitar to his repertoire, and started playing in punk rock bands with classmates and friends. “I realized I wanted to have more control over the sound; I stumbled upon some music production software and made horrible noises with it at first, but slowly figured it out,” he continues. “I don’t regret anything, it definitely shaped the way I make music. I use real instruments in the the music I make, and I play a lot of the instruments that you hear. It’s like being in a band, but one member is a laptop.”

Coucheron began finding a cappella tracks online to pair with his beats, but now, in addition to making his fabulous remixes, he has collaborated with a host of other artists who contribute the vocals for his original music. “I rarely think of any specific vocalists when I’m making beats; the ones I collaborate with write the lyrics and we work together to make sure that the story being told is one I want in my universe,” he explains. “I’m very difficult to deal with when it comes to lyrics because I don’t usually know what I want, I just know when I love it. I like to be in the room and guide them. I don’t like lyrics that are too explicit or specific, I don’t want to know the writer’s meaning or approach to the story being told, I like to have my own version of it in my head…if that makes any sense,” he adds. “Even when working on original songs though, you often get files emailed to you and you work around them, rather than starting something from scratch. it gets hard when you start wanting to change things about the original when you’re remixing; no one’s gotten mad yet, but people definitely express their dismay when they feel like it,” he says with a laugh. “I like to keep people involved in the process, get the artist’s input along the way.”

A year and a half ago, Coucheron signed a deal with Warner/Atlantic, and relocated to Los Angeles from Norway, in search of easier methods of collaboration and the ability to immerse himself in a creative community to hone his sound. With 2015’s seven-song release, Playground, as well as several singles this year (which have garnered over 14 million streams on Spotify), including last week’s “High By The Riverside feat. ARY,” and this writer’s personal favorite, “Loud,” out several months ago, it’s obvious that he has a blast doing what he does, and that he is ridiculously good at it. “I figured out that a lot of times, I have to force myself to go into the studio and get inspired there,” he admits. “I usually get inspired by going in and just doing shit—record different noises, and one thing leads to another. I listen to a lot of music, and inspiration comes from what I’m listening to. I try to keep my sound contemporary, I follow my gut. I get a huge adrenaline rush when I make something I enjoy, and I know it’s something I should keep at,” he adds. “When it makes me happy, then it’s good.”