This past weekend, folk rock band Dawes played a two-night stand at The Ryman, and I’m not sure I will ever be the same. I can confidently say—and speak for everyone that was in attendance either of those nights–that something magical happened, and it set the bar for live music. Dawes is currently on an extensive nationwide tour in support of their fifth studio album and latest release, We’re All Gonna Die. Frontman Taylor Goldsmith writes songs that are accessible and relatable, as he expertly turns the mundane into poetic novelties that challenge us as fellow human beings. The lyrics, music, and energy from this band is unmatched, solidifying their position as a generational band. This tour was unique; Dawes decided to leave the opening acts behind and played two full sets every night of the tour, appropriately called “An Evening with Dawes”– a one-of-a-kind experience to be certain, but it was more than I even imagined (I am currently still trying to figure out how to move on and go back to living my life).

Dawes opened the show with the first song from We’re All Gonna Die, “One of Us,” a pedal to the floor, hard-hitting rocker. Playing songs that stretched across their expansive body of work, Dawes owned the crowd for the entire evening. There was a different feeling in the air in the Mother Church, like a homecoming, even though the band lives on the other side of the country. The audience stood for the majority of their two-set performance, clung to every word and riff the band extinguished, and sang along to every word. New perfectly-tailored additions to the band’s touring lineup added a new punch and vigor to the live show; each member performed with an ear-to-ear smile, and had as much fun as the crowd, taking no moment for granted.

The second set with personal favorite, “Crack the Case,” followed by acoustic numbers in which the members came forward to showcase their harmonies, before jumping back into position to continue their signature powerful rock performance; each song was executed with absolute brilliance, and featured beautiful instrumental jams which gave every member a chance to shine. The crowd’s applause frequently caused Dawes to pause to soak in the moment and realize the adoration and appreciation in front of them. The band’s encore, “Peace in the Valley” a personal favorite from their debut album, North Hills, and the song “All Your Favorite Bands,” inspired many minutes of raucous applause, and left us speechless from the epic performance we had witnessed. 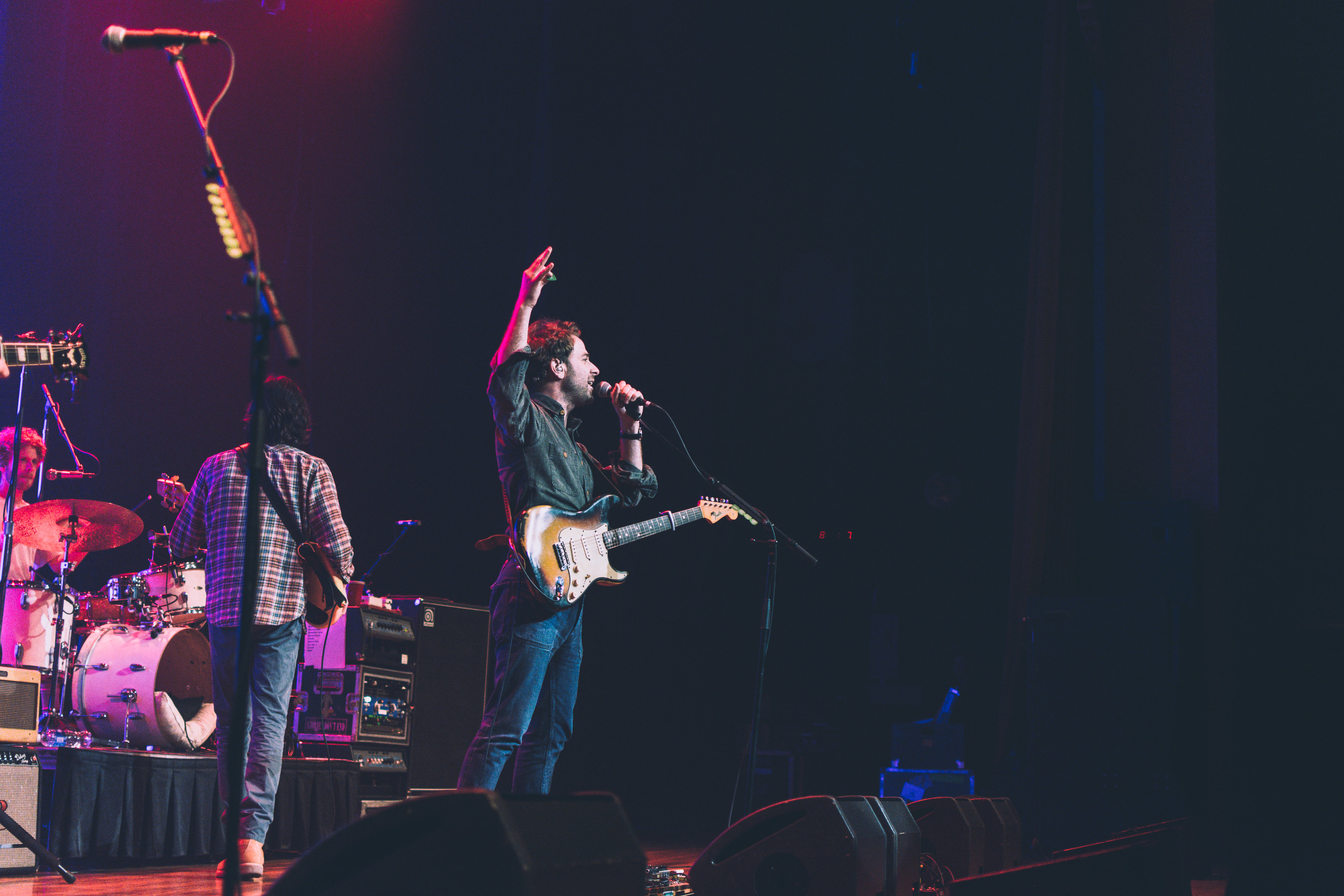 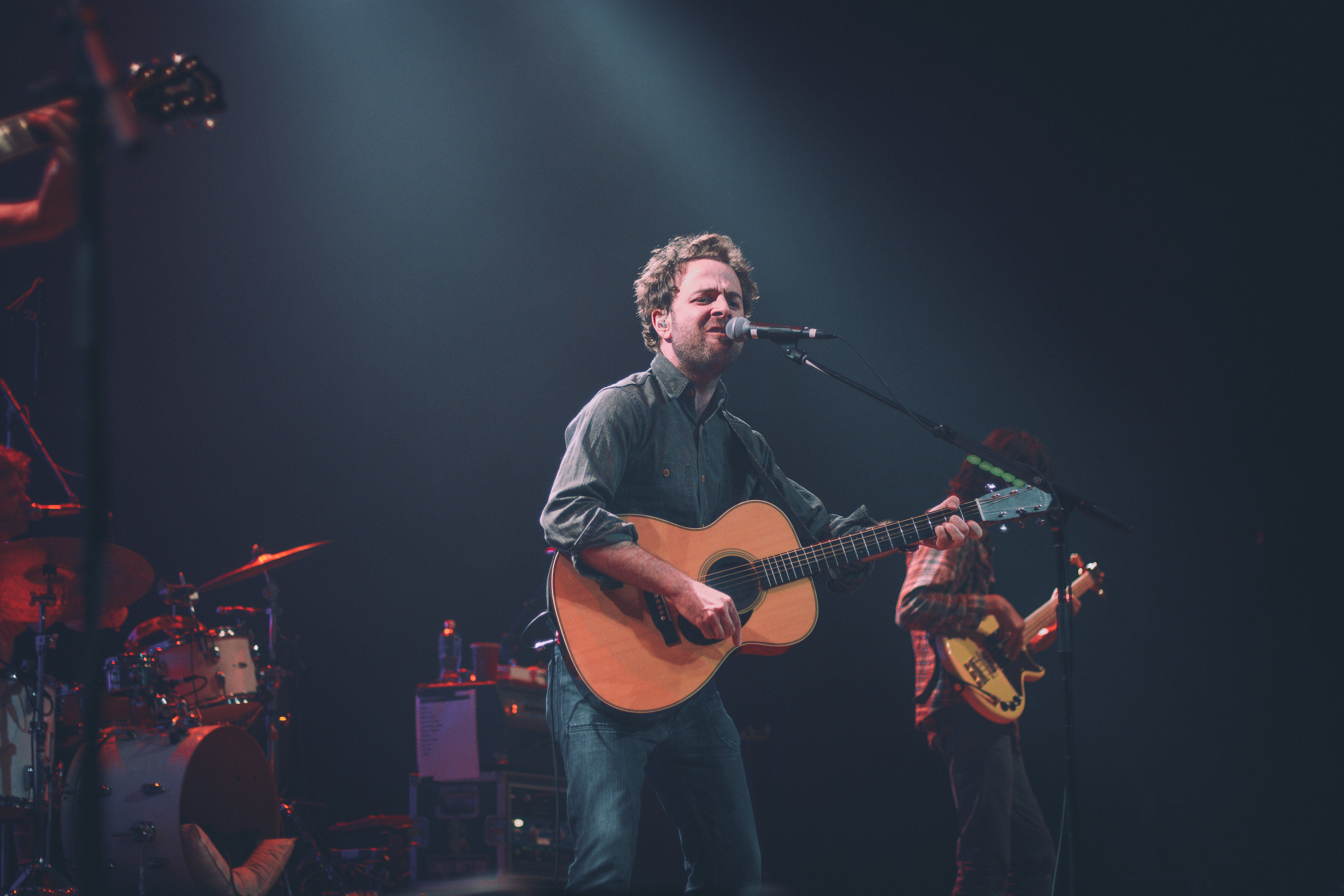 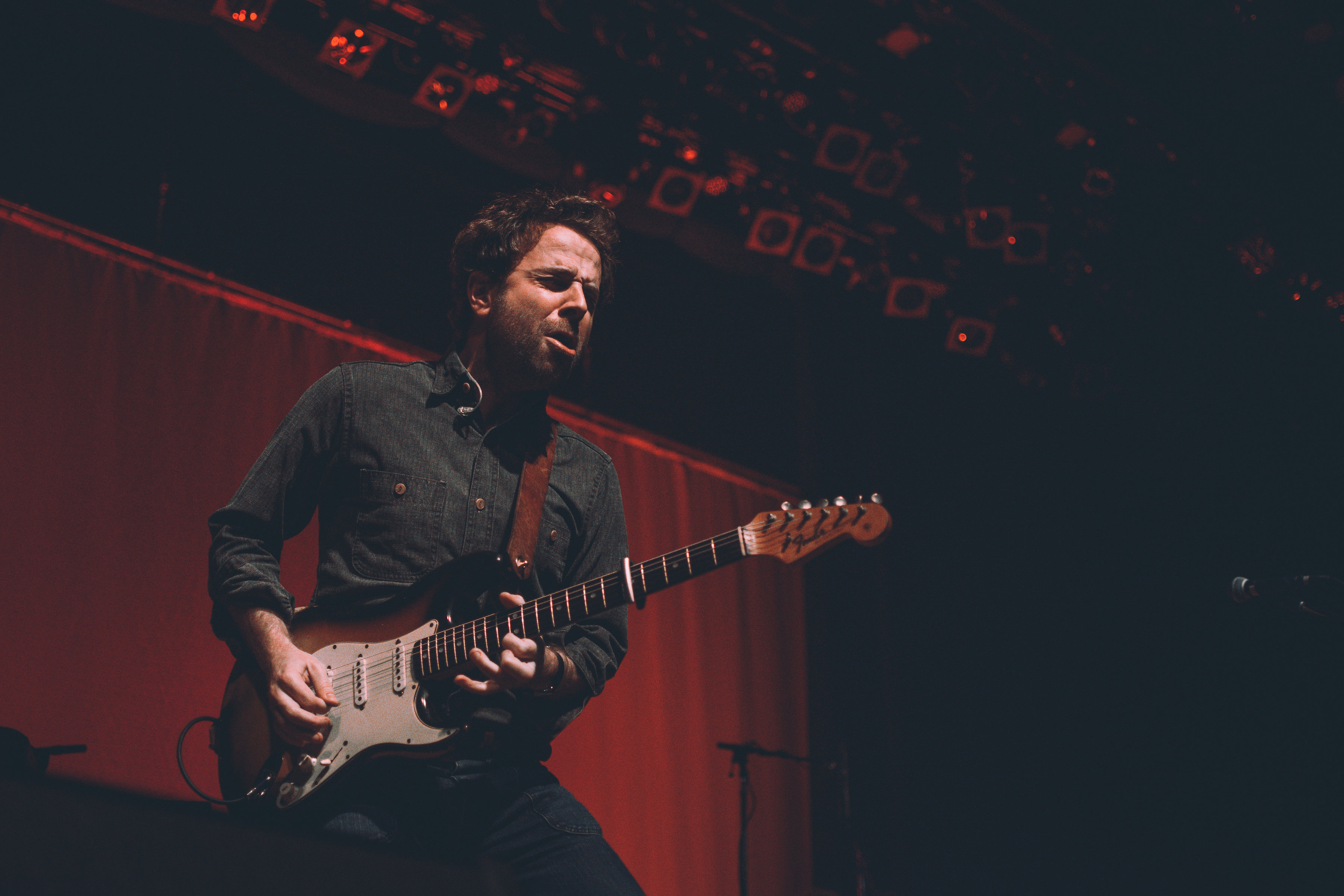 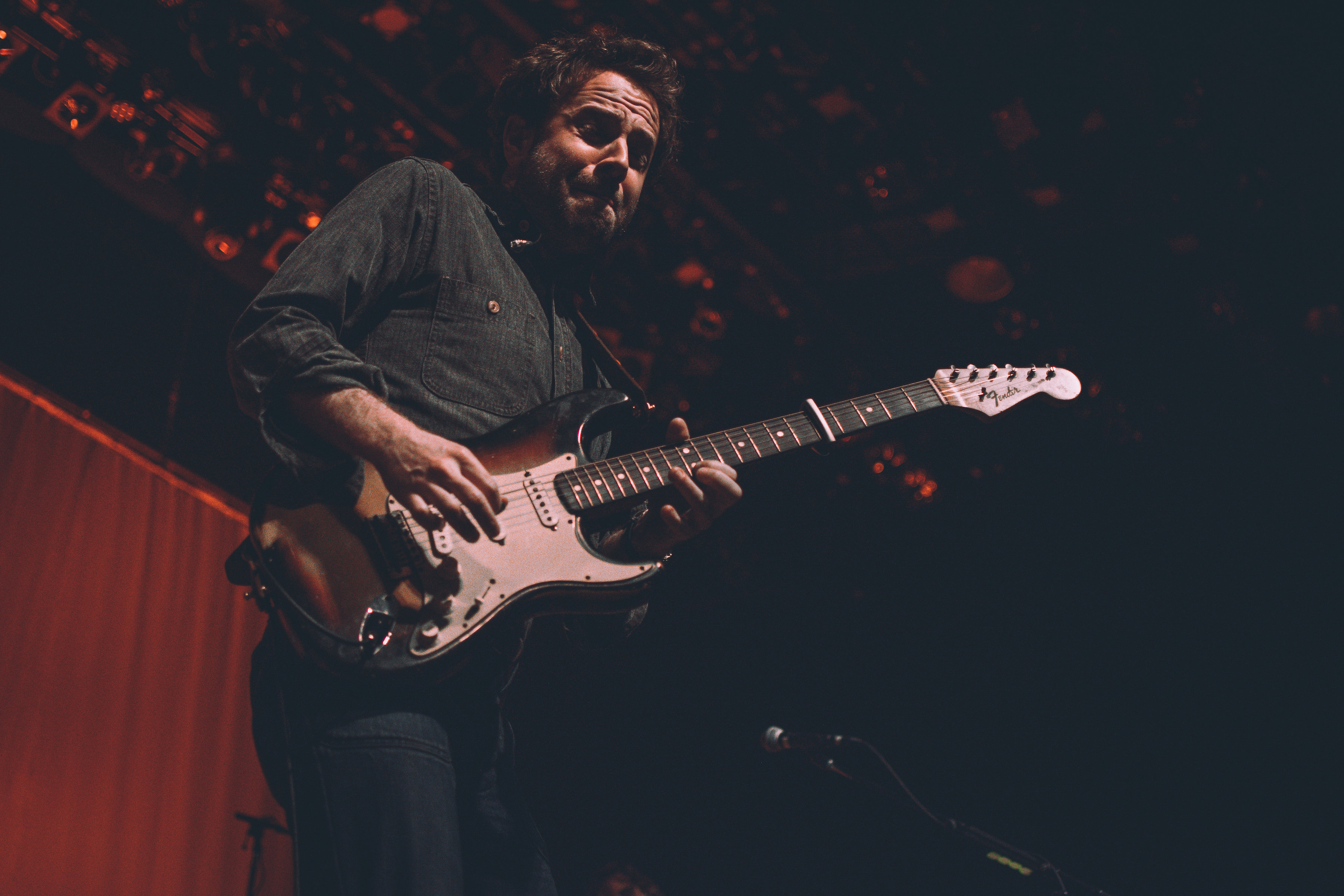 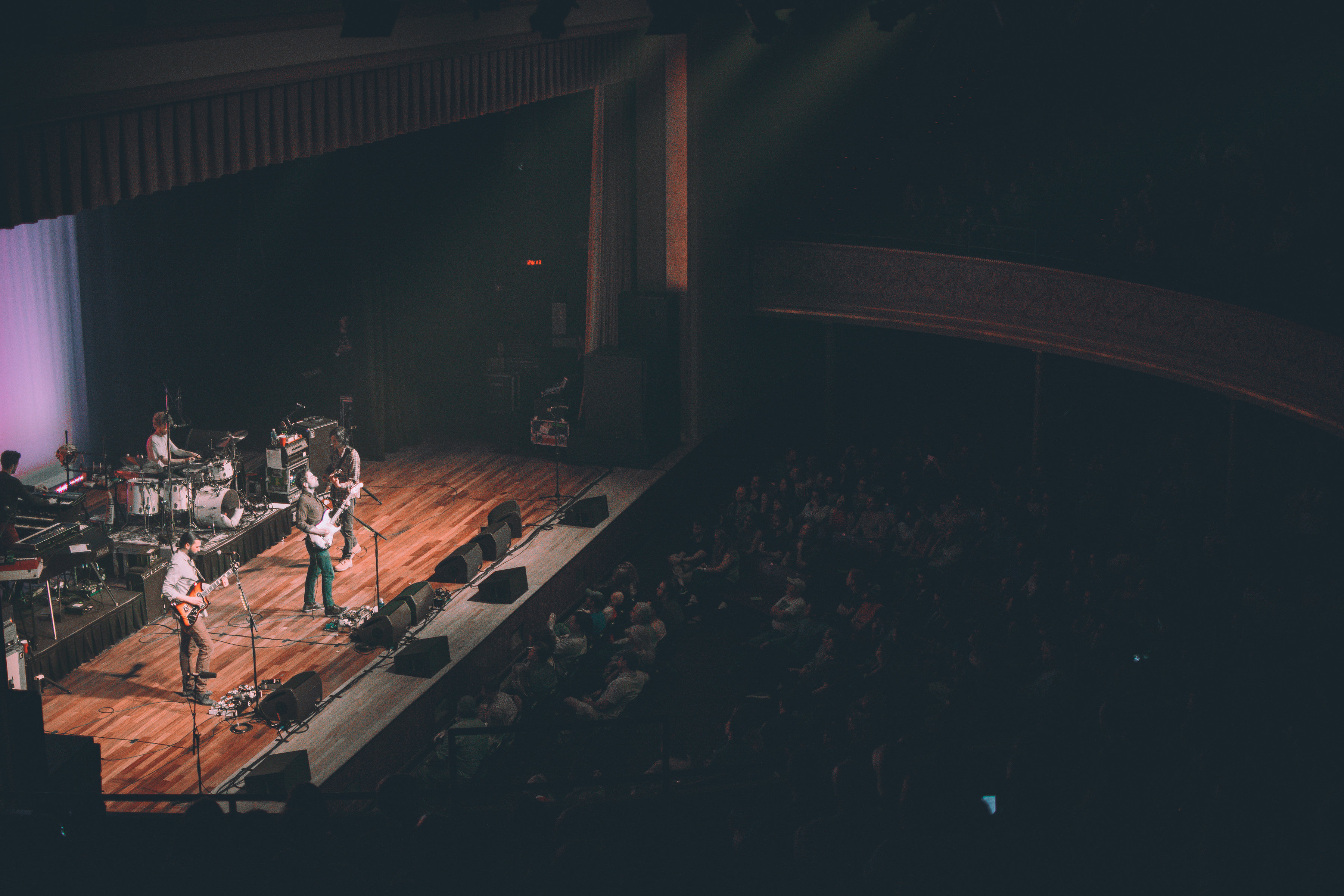 [This review was hand-crafted by Eo8’s own Dawes super-fan, James Farley, while the photos were snapped by resident shutterbug Nathan Pirkle.]