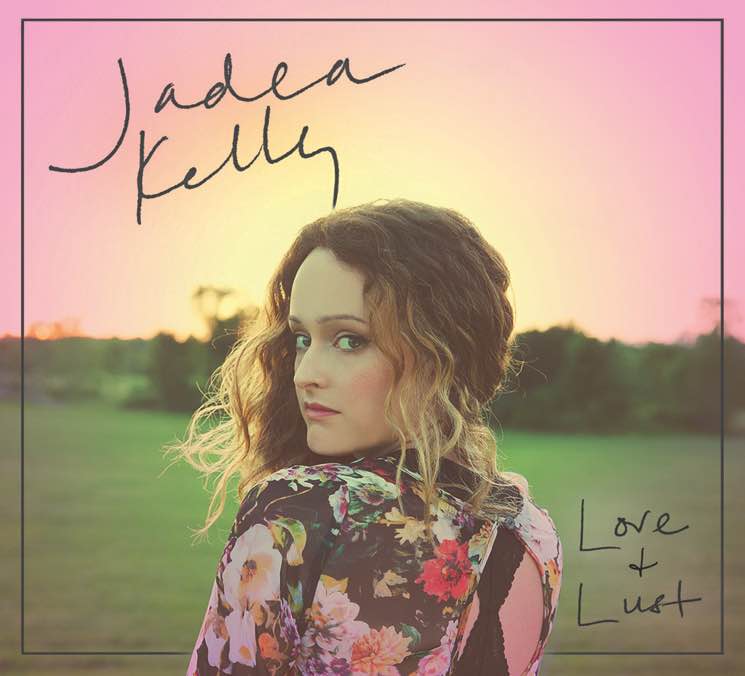 Canadian indie folk artist Jadea Kelly, who counts Nashville as her second home, will celebrate the U. S. release of her new album, Love & Lust, on Friday, April 21st. Love & Lust is Kelly’s third studio album–and her most vulnerable work yet, documenting her journey through anger, shame, mercy, and her ultimate celebration in finding freedom from a toxic relationship. “It deals with issues of infidelity and self-exploration,” she explains. “I was learning to be okay in my own skin, coming from a place of heartbreak. It was a very hard, painful album to make, but I’m so proud of the songs that came from it.” Kelly took her broken heart and turned it into a stunning work of art.

Relocating to Nashville played a huge role in the making of the album; the change of scenery allowed her to process her experiences, and her immersion in the creative community afforded her the chance to distill those feelings into a emotionally moving body of music. Kelly has been performing the songs in Canada for the last year, forging deep connections with audiences wherever she goes; “I’m blown away by the women who come up to me crying after shows who have discovered that their significant others have been having affairs,” she says. “I wrote this album with my guitarist Tom Juhas and long time producer Stew Crookes,” she continues. “We workshopped a collection of 60 songs and chose the best ones. It was written and recorded over a year. We wanted to create an Alanis Morisette-esque Jagged Little Pill to convey my own experience with infidelity, a long, two-year affair, and the emotions surrounding that betrayal and hurt,” Kelly continues. “It was a difficult album as it was all based on my life. I poured my entire heart into this album. It is my greatest work thus far. I am incredibly proud of it.”

Without further ado, East of 8th proudly premieres Love & Lust, the new album from Jadea Kelly. Be prepared to swoon: