Rising Appalachia is more than just a band–it’s a rallying cry in support of world music, social and economic justice, and cultural preservation. Upon entering the Cannery Ballroom last Thursday, it was apparent that we were about to experience no ordinary show. The normally barren corridors between the entrance and the stage were lined with representatives from action groups indicative of the band’s core values, engaging with many of the eager concertgoers.

Rising Appalachia is led by sisters Leah Song and Chloe Smith and supported by bassist/guitarist David Brown and percussionist Biko Casini. The four come together with a music style that is an eclectic showcase of lifetime influences–traditional Appalachian folk to New Orleans jazz and blues, with a hint of urban R&B.  Foregoing hype and fanfare, the sisters took the stage and mesmerized the crowd with an a cappella version of the folk hymn “Bright Morning Stars.” With the audience under their control, the sisters took the crowd through musical exploration and social introspection. The group is dedicated to their message–there is no mere lip service here; every Rising Appalachia song was created because the sisters felt a call to action, sharing backstories and inspirations for each during their set. Knowing the origins of each song created a sense of community and understanding that transcended the appreciation of their melodies.

When Hurricane Katrina hit New Orleans, the sisters packed up and went into the city to help their fellow artists rebuild the creative culture.  As Leah shared, a two week trip turned into a seven year residence where they absorbed the influences of jazz and blues. Their experiences on the front lines–be it Katrina or more recently, Standing Rock–give them a unique credibility in their music, often inspired by lending aid or fighting for justice.

Their causes have clearly had a profound impact on their musical perspective; you can hear genuine passion dripping in their love song to New Orleans, and feel sentimental pride in their NOLA-inspired ode “Filthy Dirty South.” They got the crowd chanting along to their social justice inspired, part folk-part rap, “Occupy.”  Their familial influences often provided tender moments like a slow dance between the two sisters and gentle reflections on her mother’s love for Irish music.

The sisters alone could have filled the stage with their melodic harmonies, spirit, and variety of instrumental talent–fiddle, banjo, bodhrán, and hand percussion– but the supporting music made it special. Percussionist Casini’s Tennessee roots already made him a fan favorite, but he blew us away with his ability to control the mood of the entire room with his drumming touches. One of the night’s highlights was an exploration of the classic “Up on Cripple Creek.”  Guitarist Brown got the room jumping with a traditional, yet more uptempo slice of the song, then everyone got down to the sultry “Sexy ‘Cripple Creek’” which got its soul from Casini and inspired pockets of dancing throughout the crowd.

Just as the evening beganwith classic folk music, it ended with a driving version of “Cumberland Gap,” the crowd urging them on with boisterous hoots and handclapping.  However, even with the music finished, Rising Appalachia was not satisfied with merely spreading their message of hope and community. After the final notes played, Casini remained on stage and invited everyone to join the band members at Nashville’s Brooklyn Heights community garden to share in the permaculture project. Like with their other causes, the band was willing to get their hands dirty for a cause, figuratively and  literally. 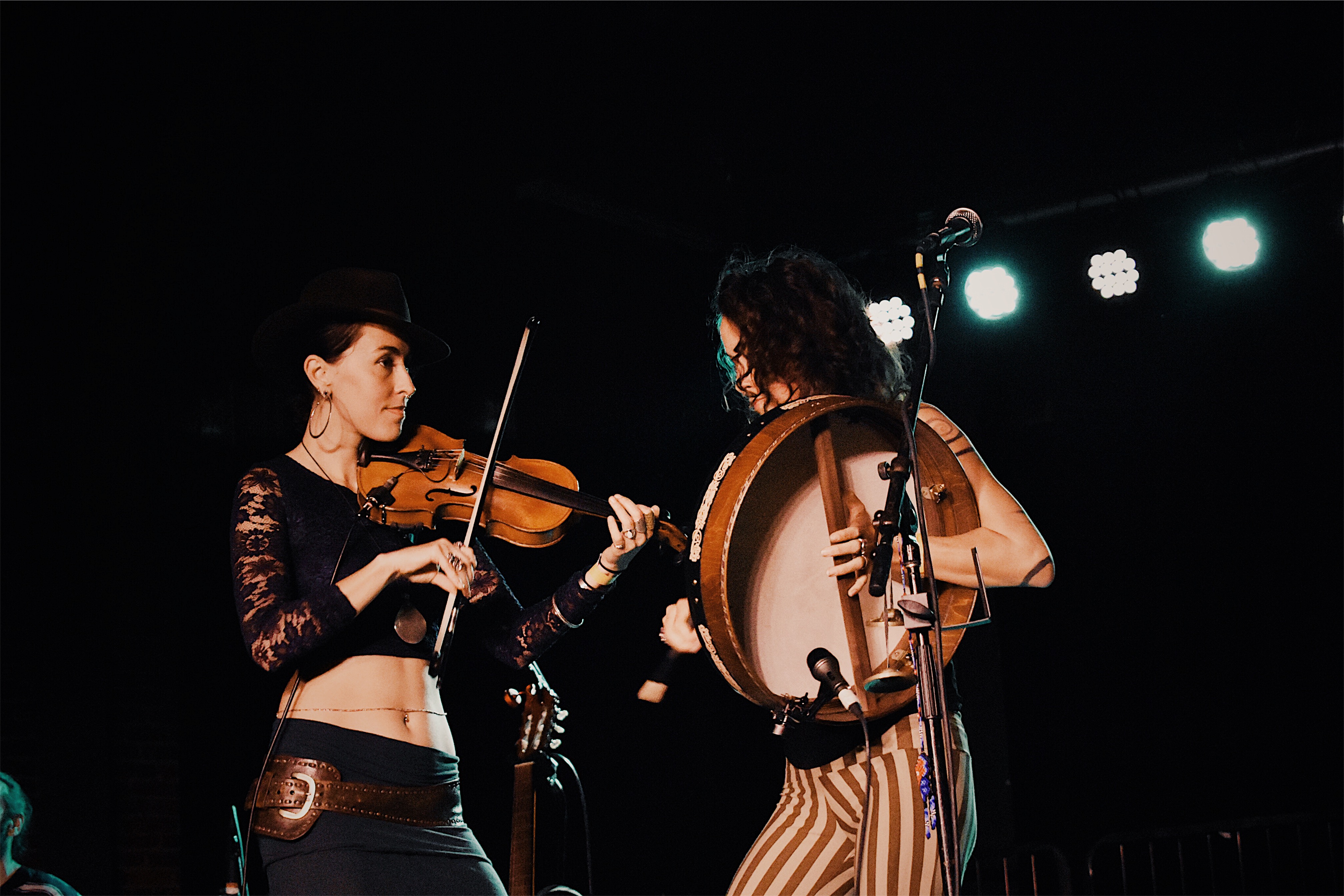 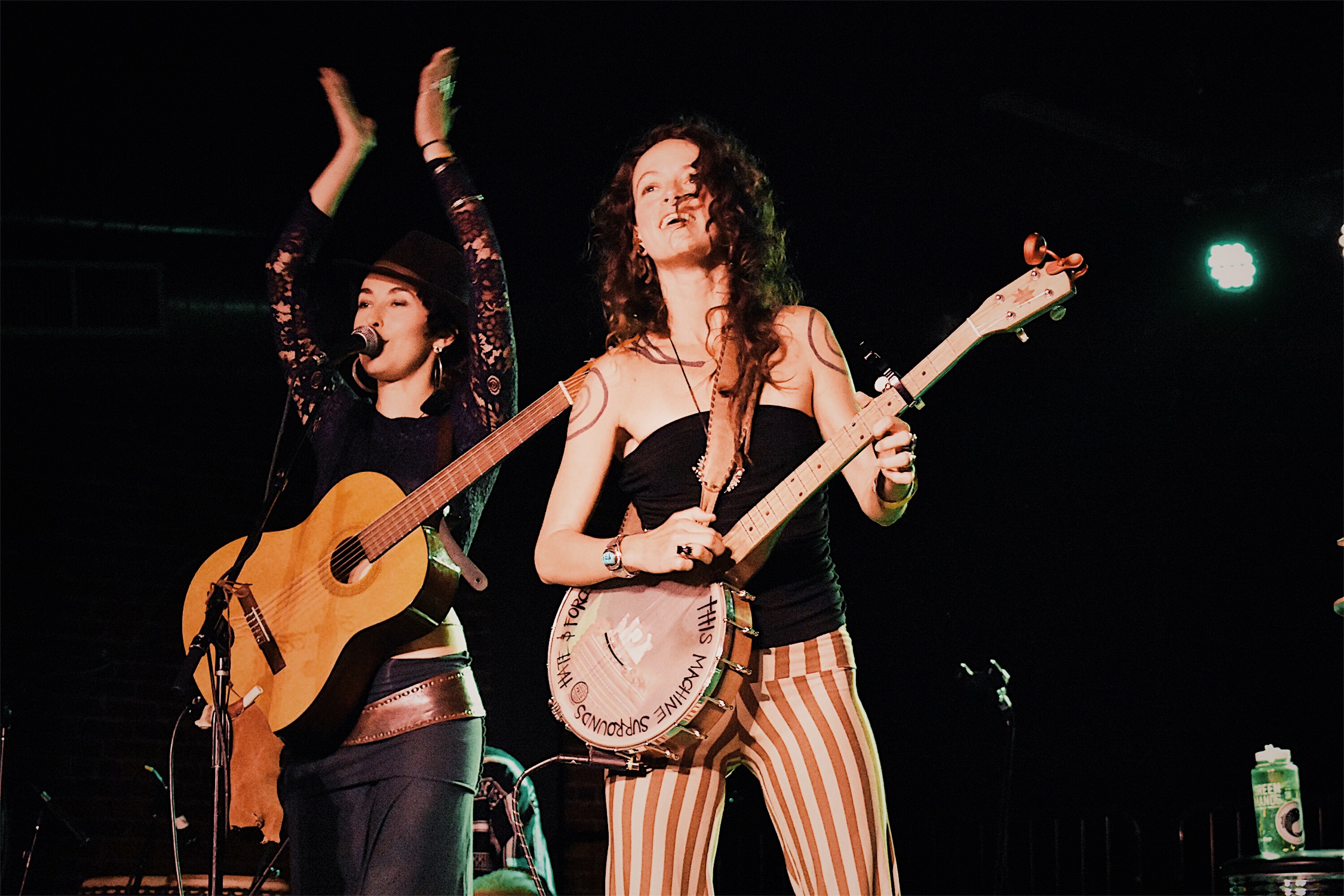 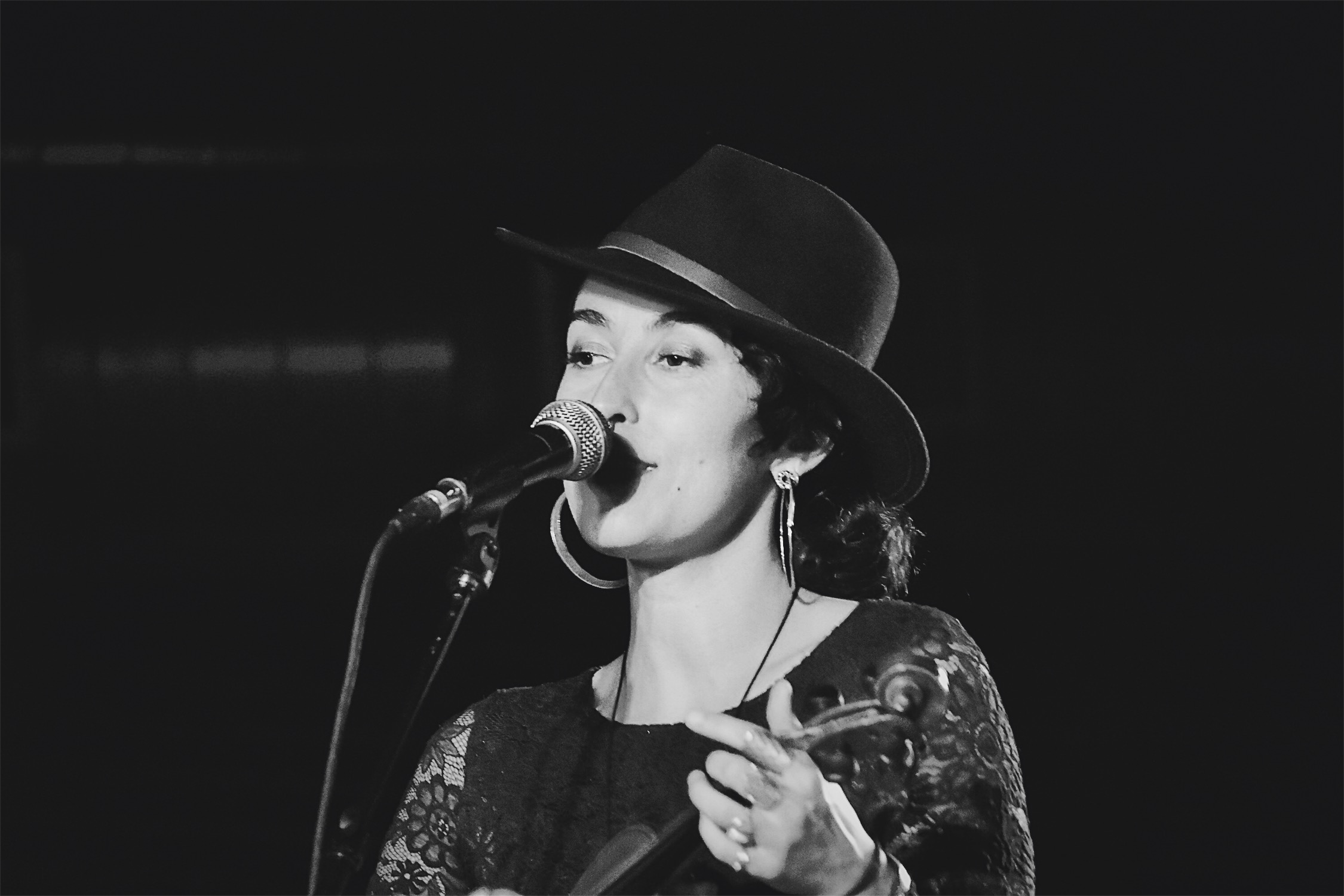 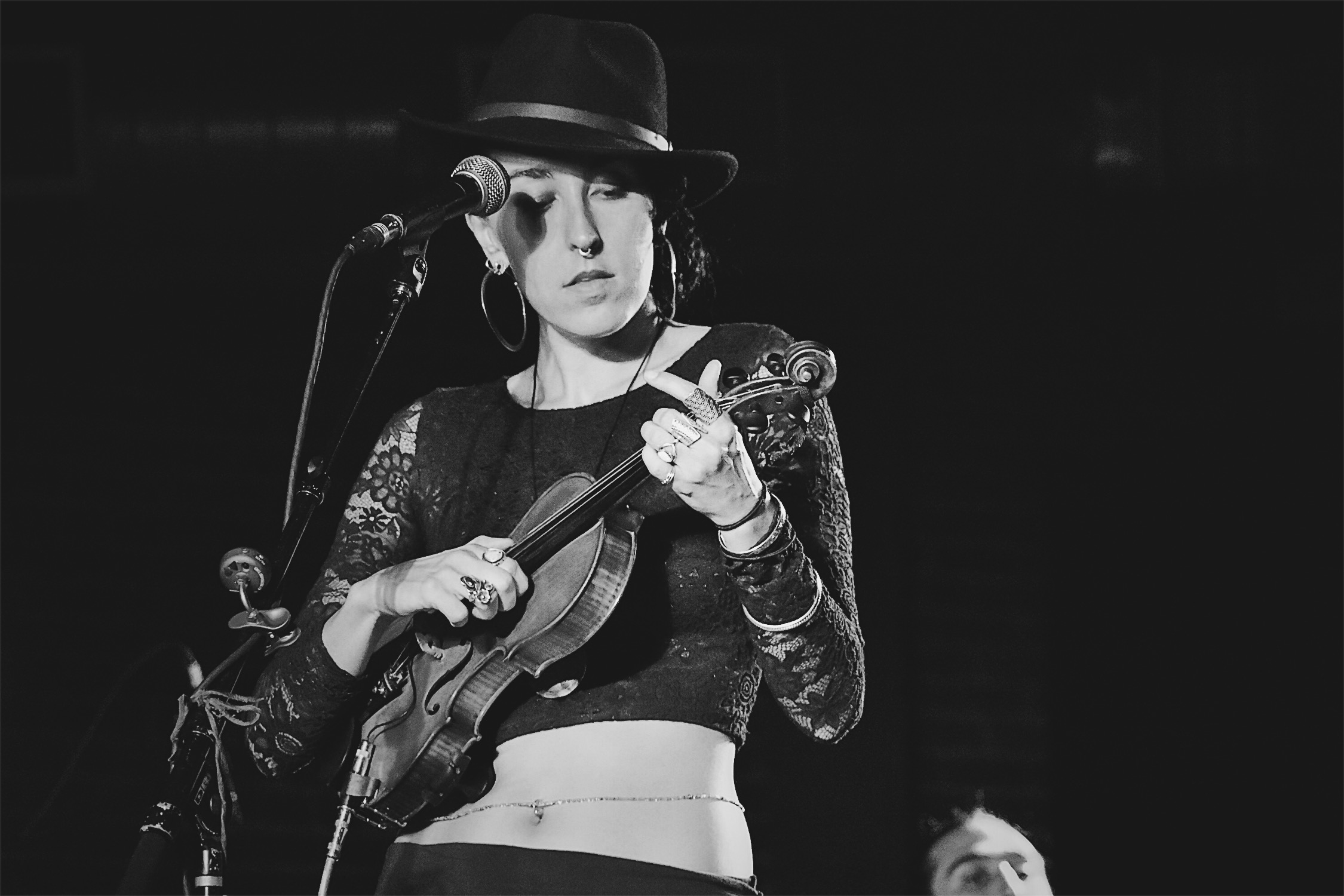 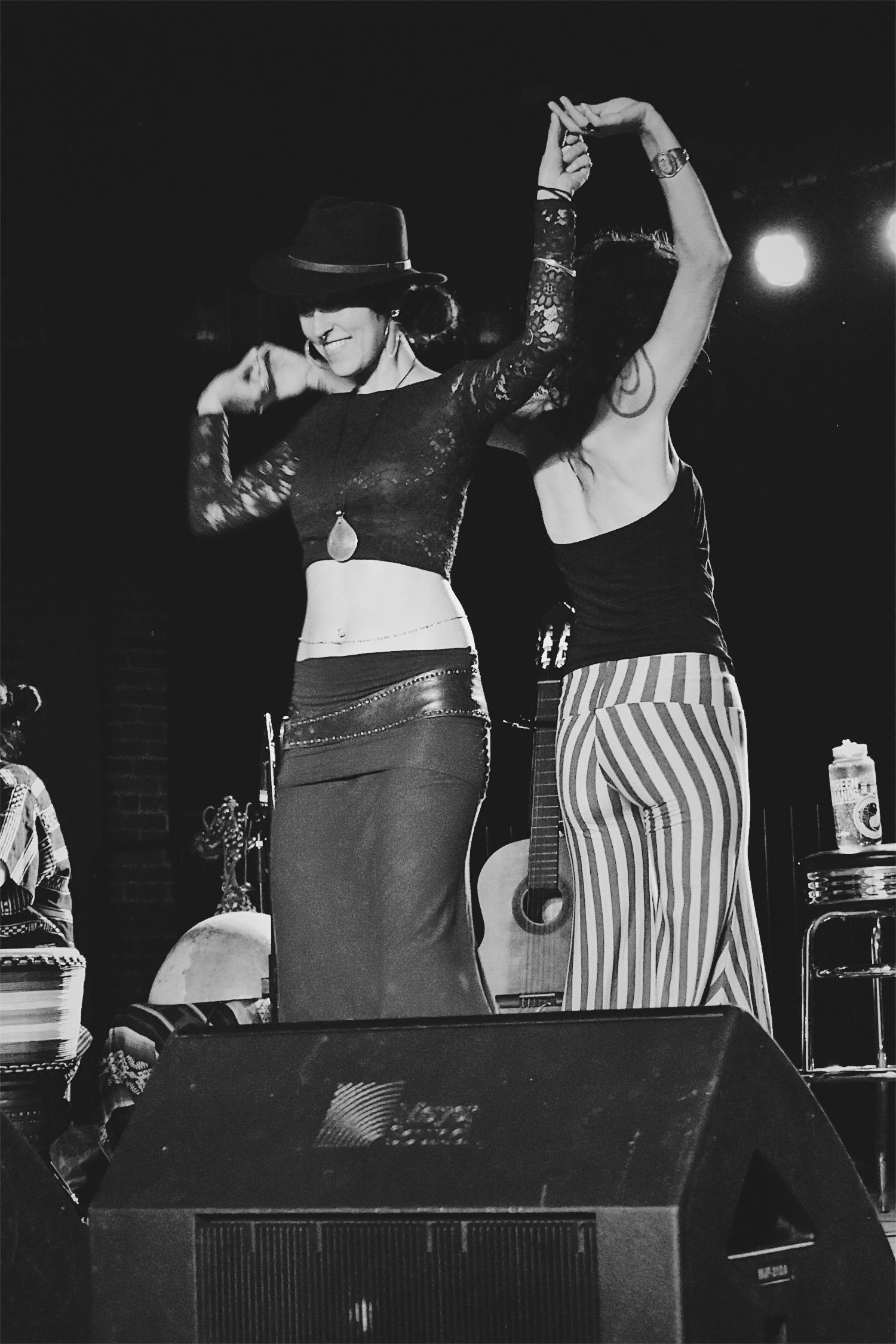 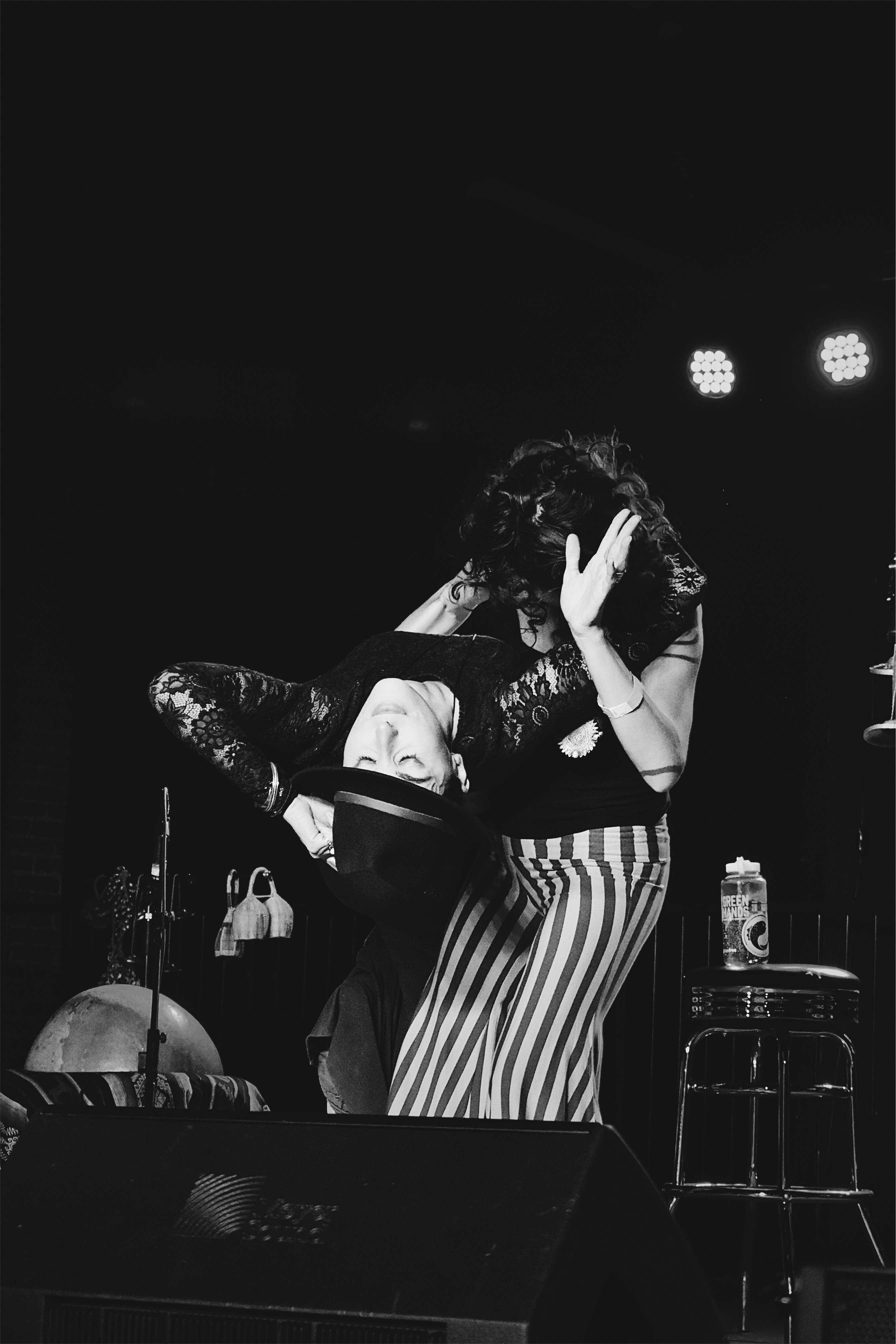 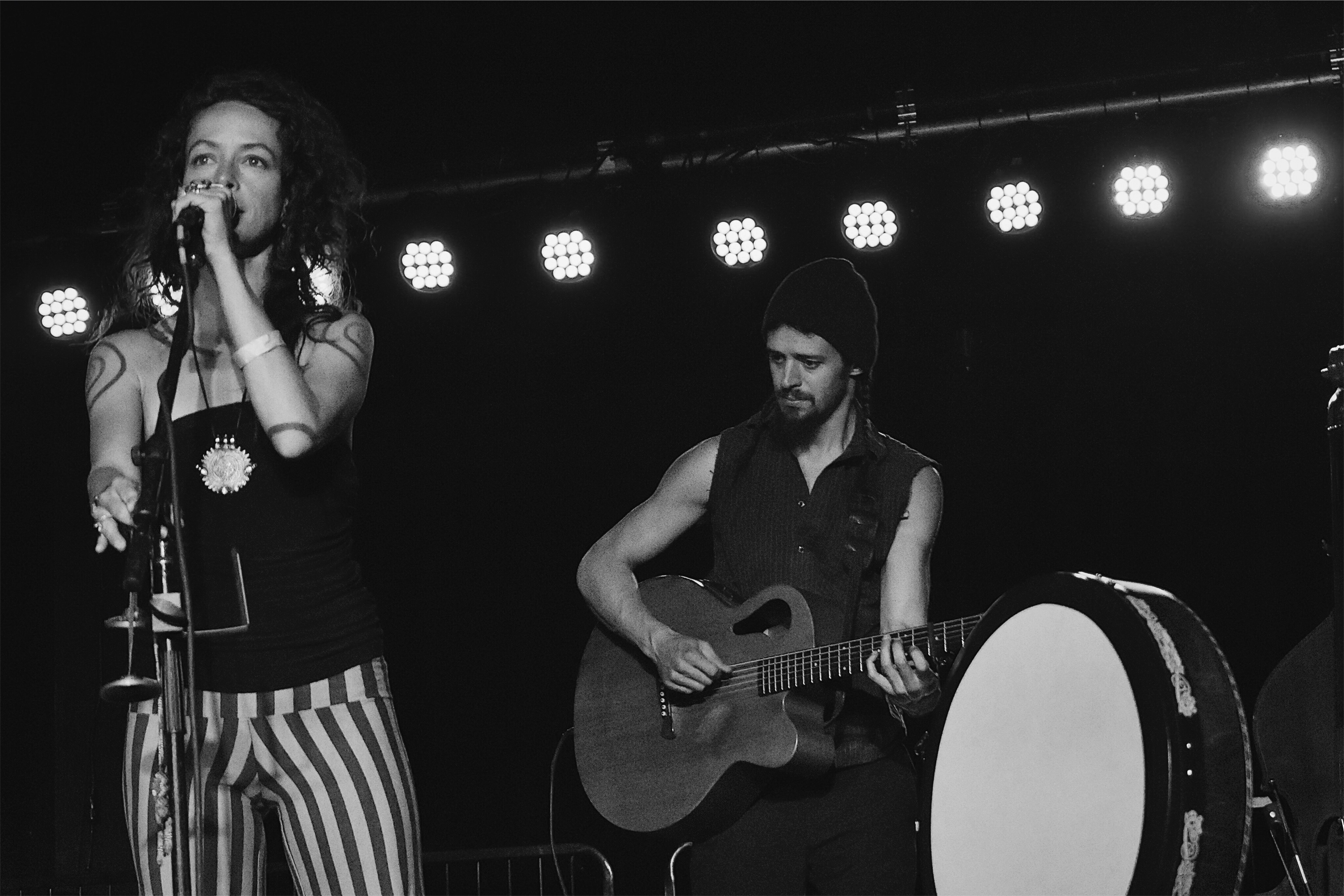 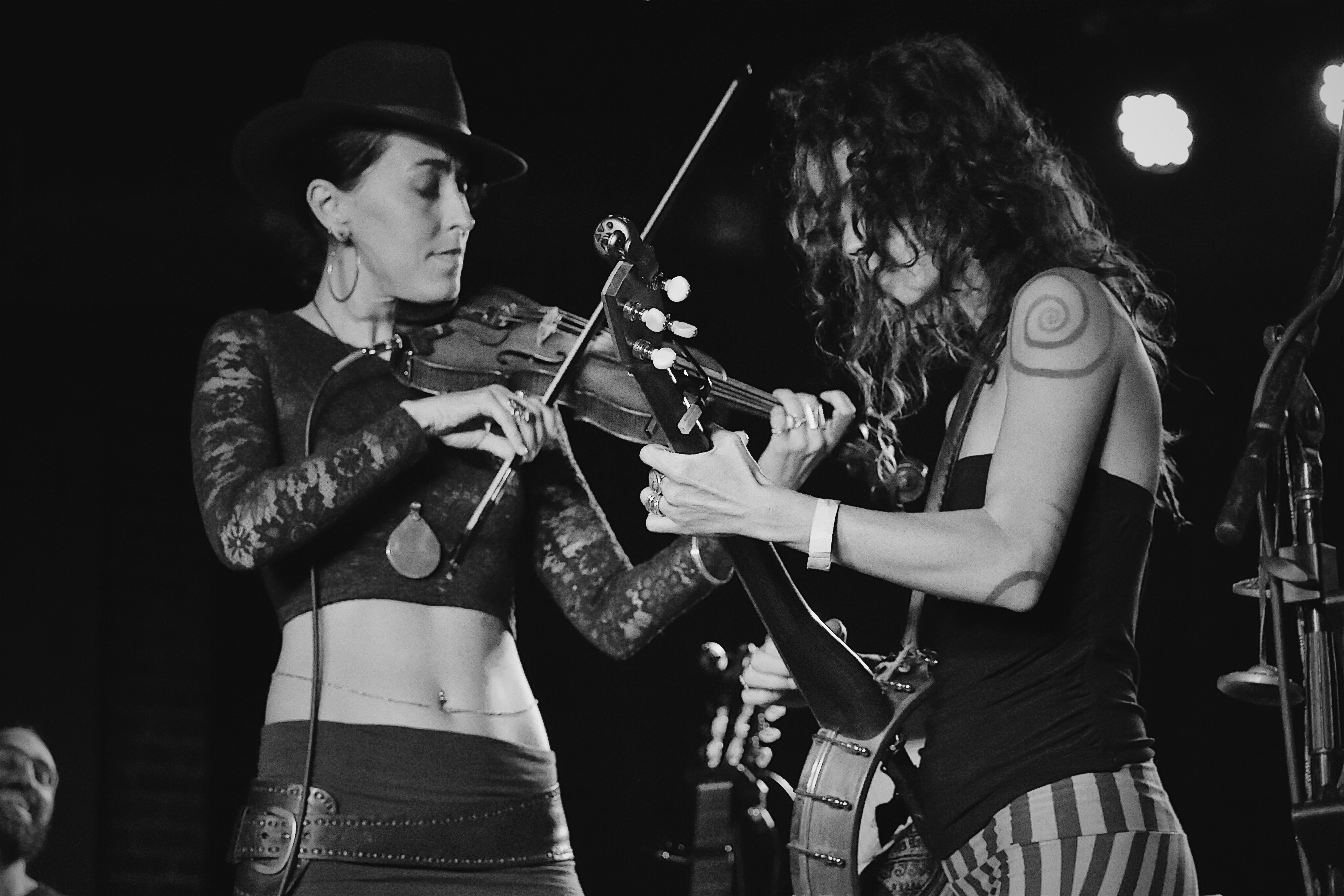 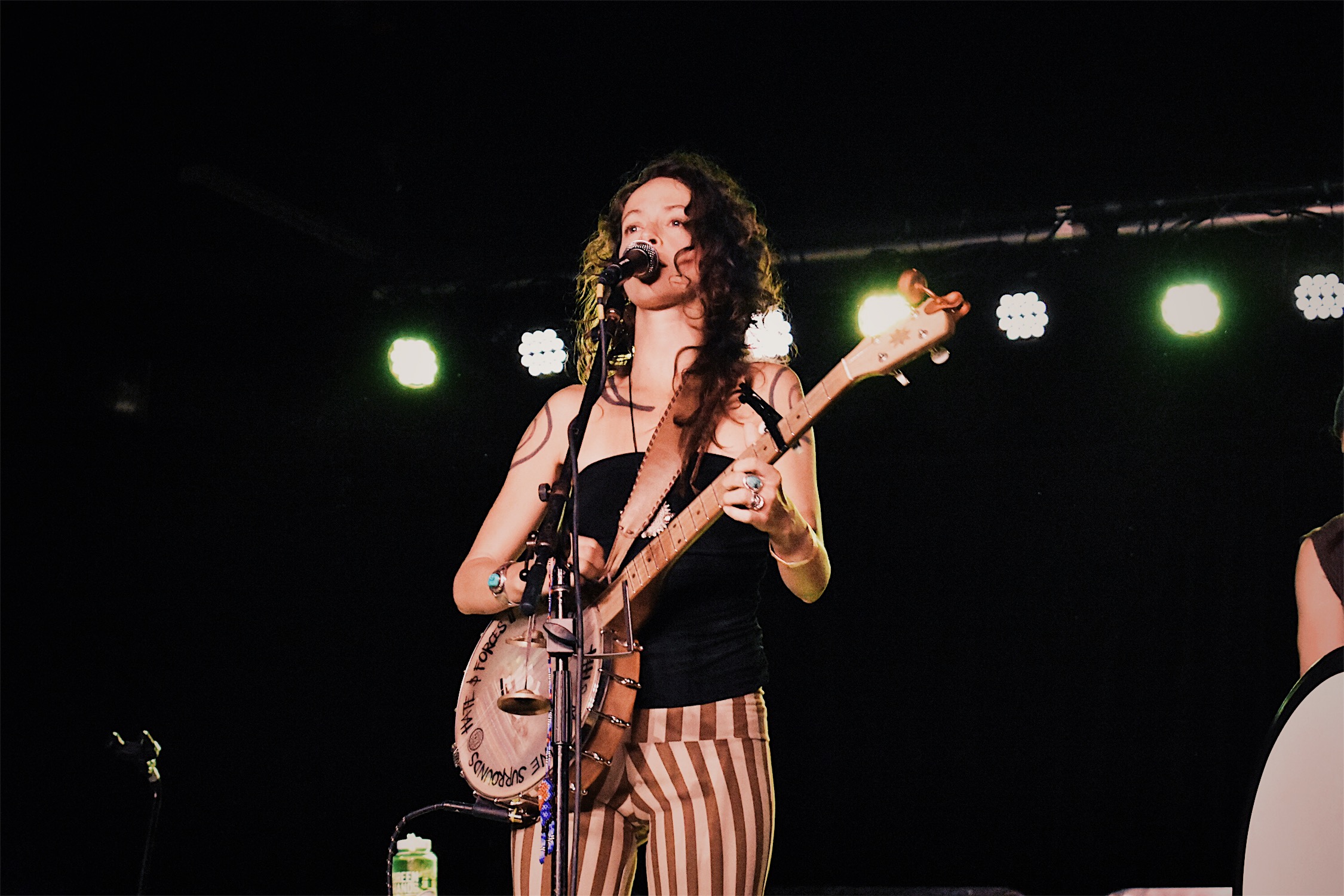 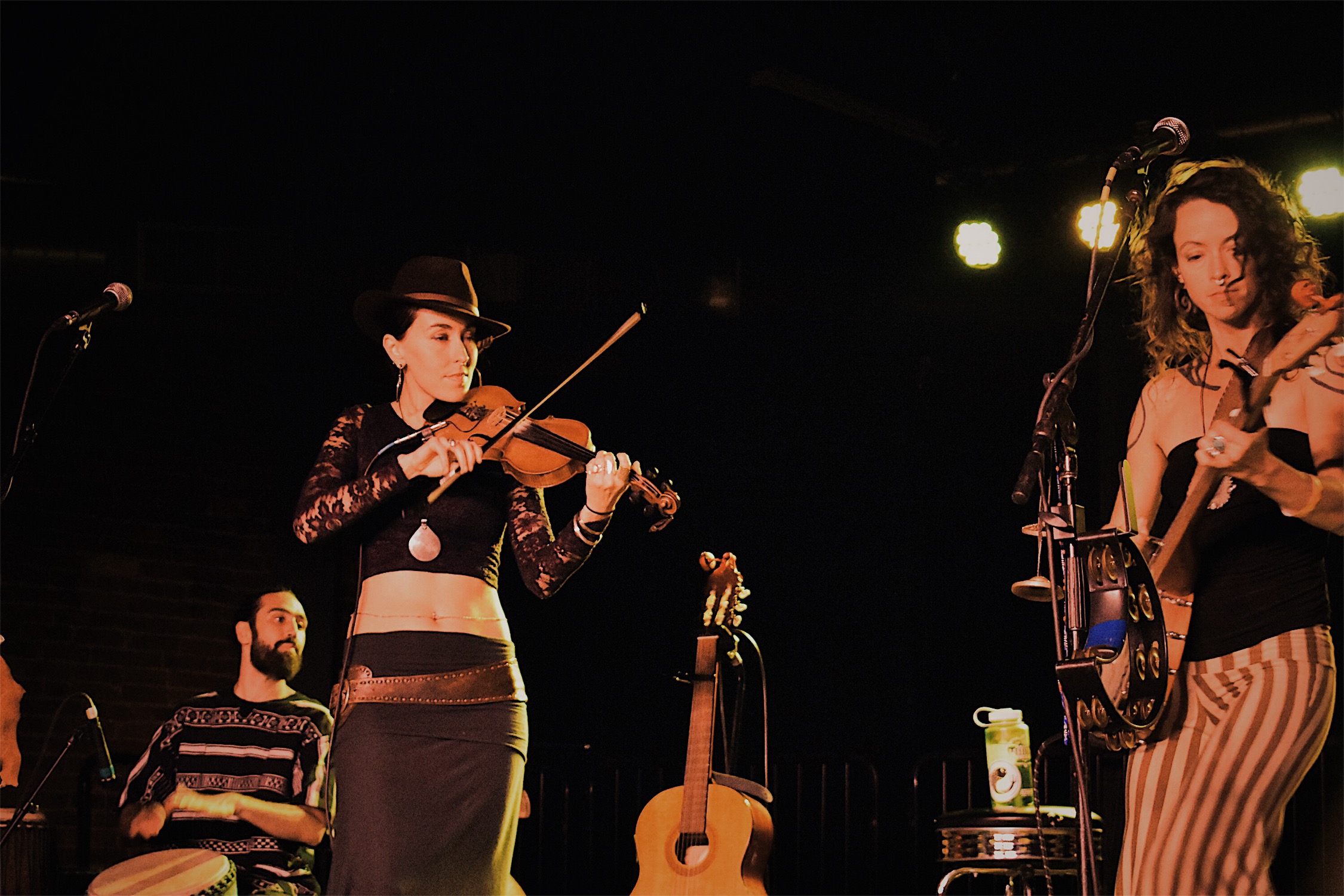 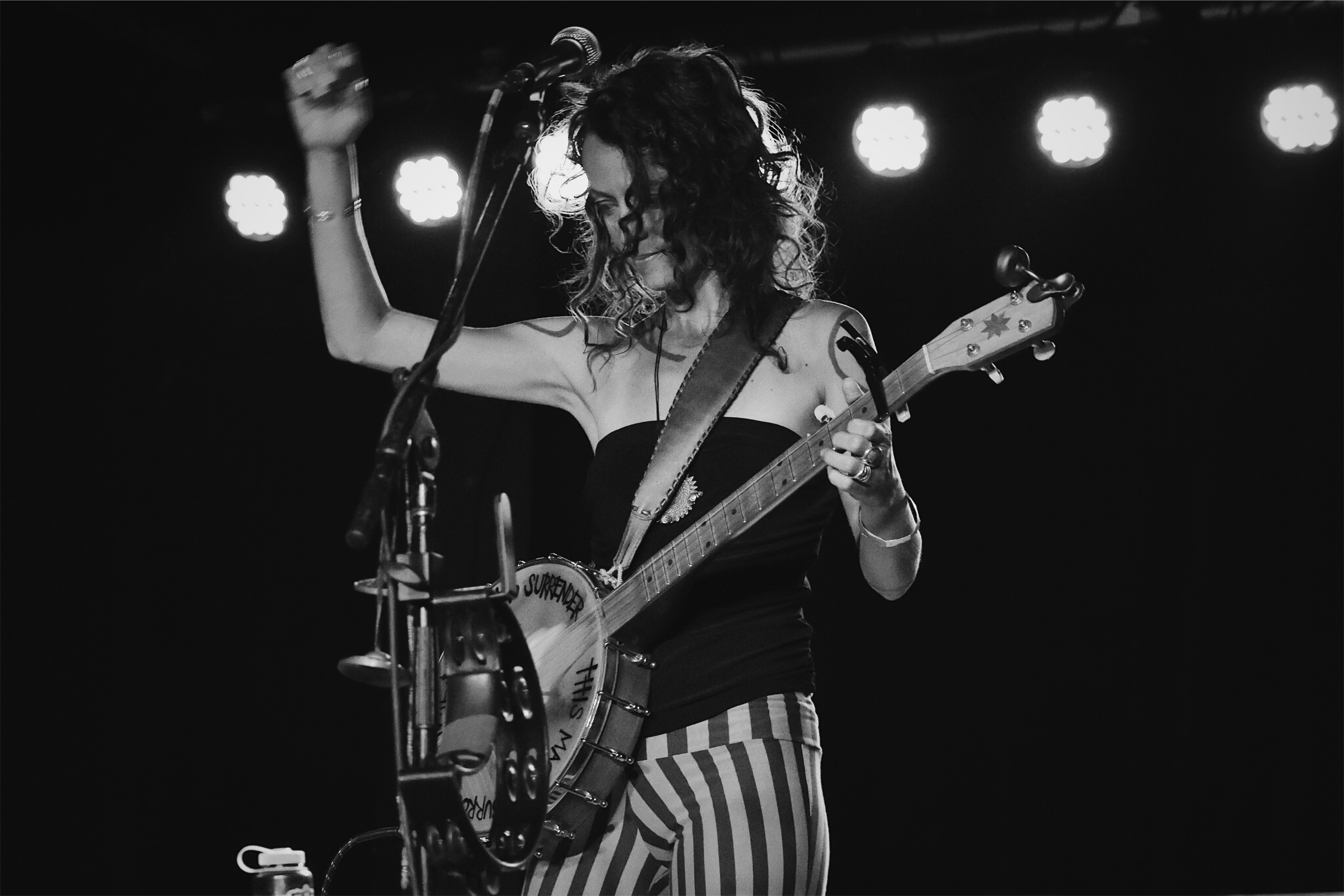 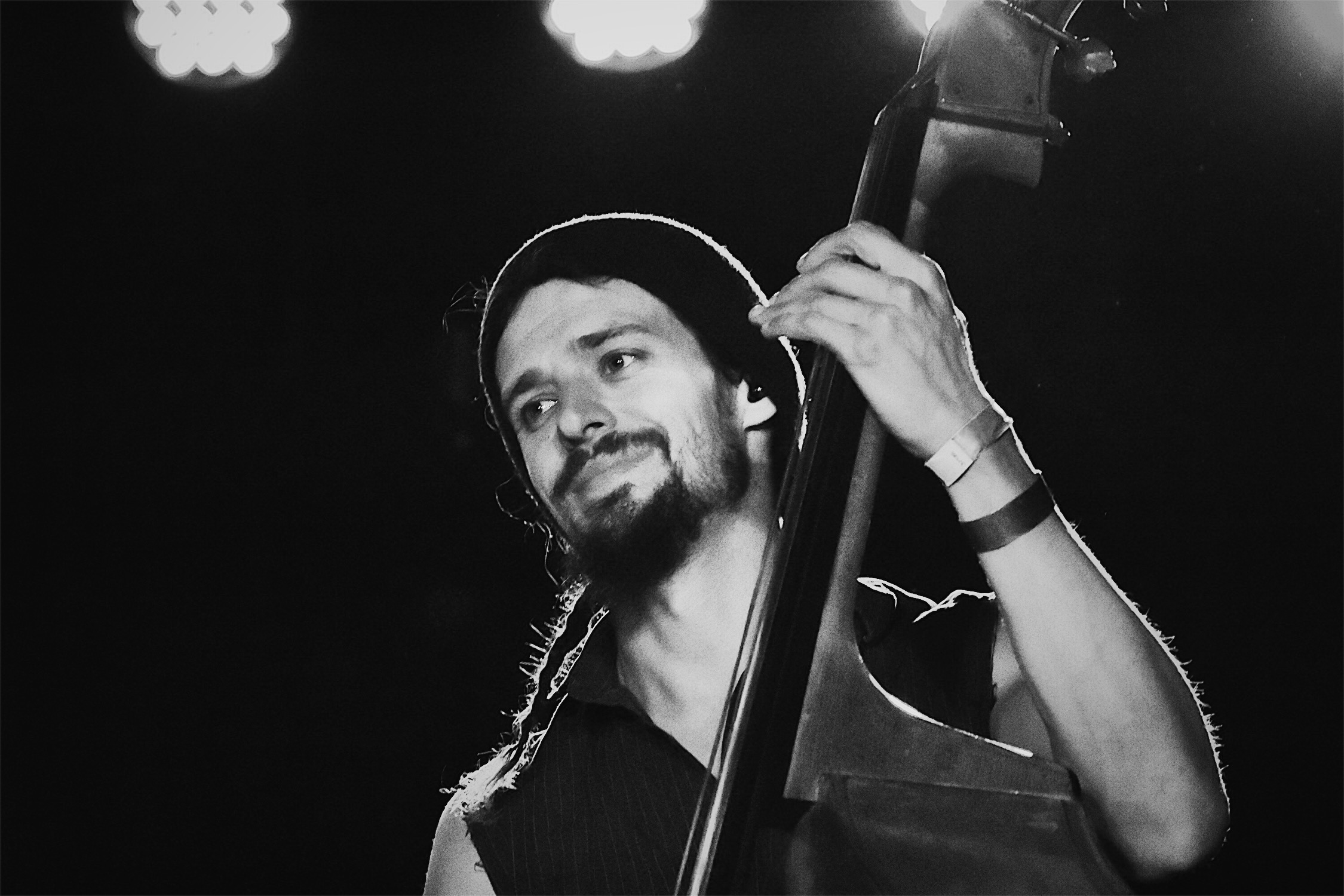 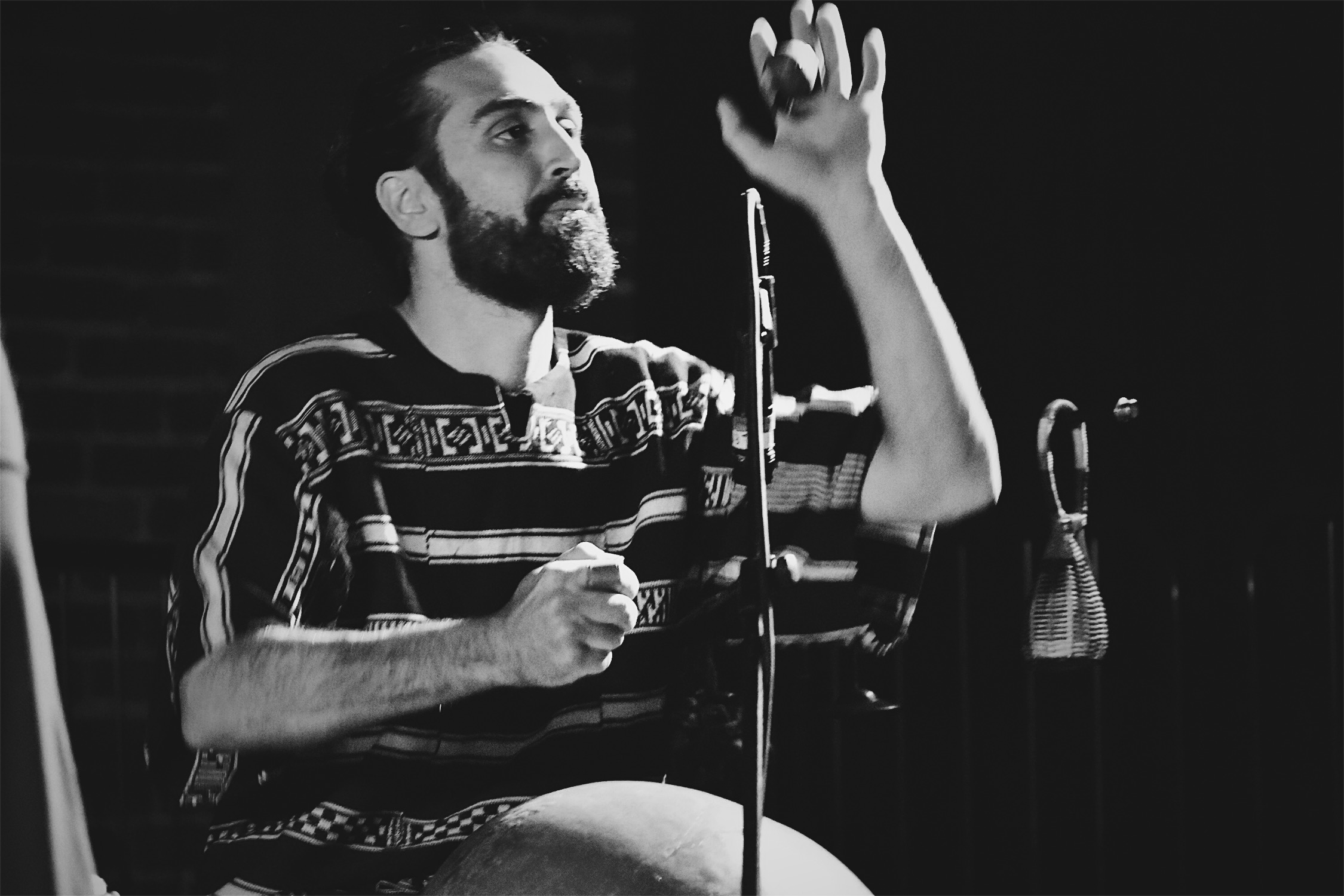 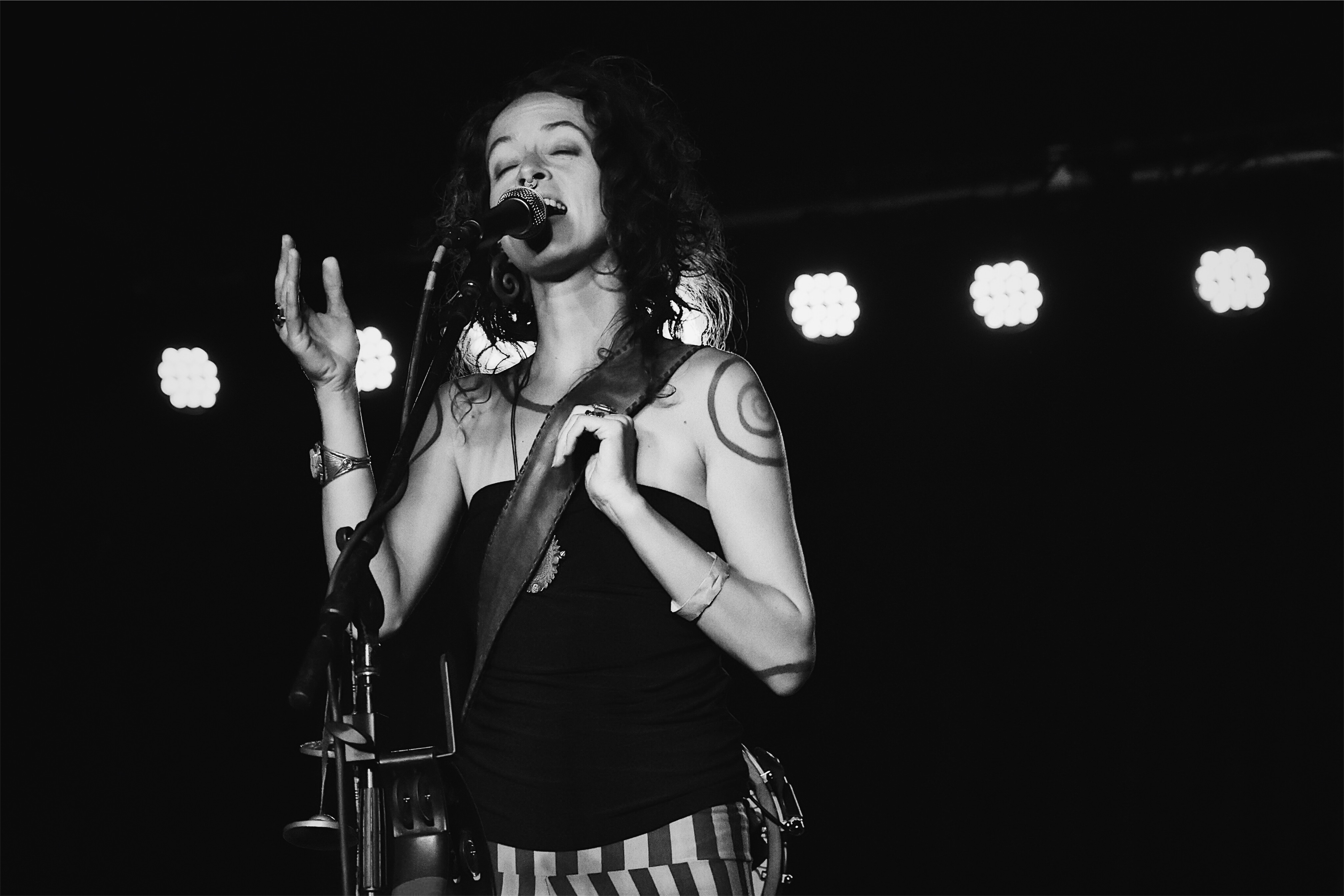