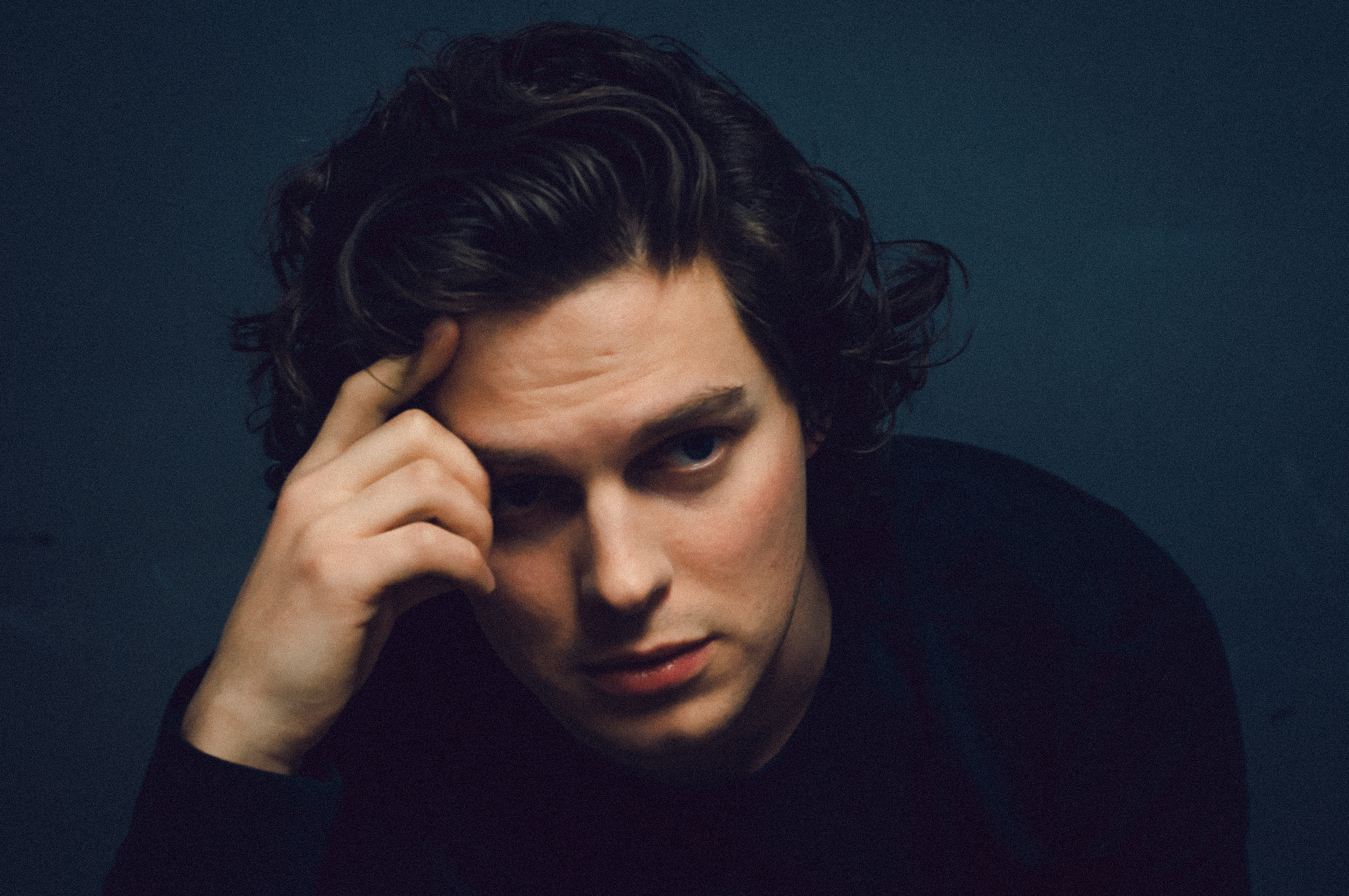 Nashville-based singer-songwriter Ryan Harris Brown will release his debut full-length, Stranded In The Present Tense, on May 12th—a fitting title, given that a deadly illness kept the young artist stuck in precarious limbo, his life in the balance, and his career on the back burner for over a year.

Recorded during his recovery throughout the entirety of 2016, Stranded In The Present Tense features Brown accompanied by David LaBruyere (bass) and Nir Z (drums), the rhythm section for John Mayer’s Room For Squares album. “I knew they would be able to capture the youthfulness, the bounce, and the energy required to make these songs sound authentic, and that’s all I’m trying to be on this record, authentically me,” Brown explains. “Maybe that’s why it’s hard to categorize what genre it is. There are huge rock moments like in ‘Everything Right Now’ with lots of electric guitars and the solos that go along with them.  There are folky moments like in ‘Tell Me Who To Be’ and ‘Confidence Don’t Go,’ and there are elements of the blues and jazz throughout, heard in the chord changes and guitar playing,” he continues. In addition to writing, Brown played most of the parts on the album himself. “It was important to me that I could not only write these songs, have these ideas, but I could also execute them at a professional level, and that alone feels really good knowing I was able to do that,” he adds. “That alone makes me even more eager to write and record more and keep pushing the boundaries of my comfort zone.”

Brown says the record takes the listener from the optimism, excitement, and scariness of leaving everything they’ve ever known behind them, and moves towards a very unpredictable—sometimes troubled—quest for belonging. “And all the while dealing with the trials and tribulations of a typical twenty something,” he laughs. “It’s a quest for identity.”

Now, almost completely recovered from his health crisis, Brown is happily looking forward to what his future holds with gratitude and expectancy. “I learned that I am capable of doing what I said I’m going to do,” he explains. “I learned that I said I’m going to be a musician and move to Nashville, make records, play shows, record with my heroes, and then I did it, even when stricken with a defeating illness. There are sacrifices for sure, but for some reason the music seems so much more important to me,” he continues. “It’s as important now as it was when I was fourteen, in my old bedroom at my parents’ house, reading CD liner notes, staying up way too late on school nights just to see who was playing on Letterman and Leno, practicing, and discovering everything for the first time.”