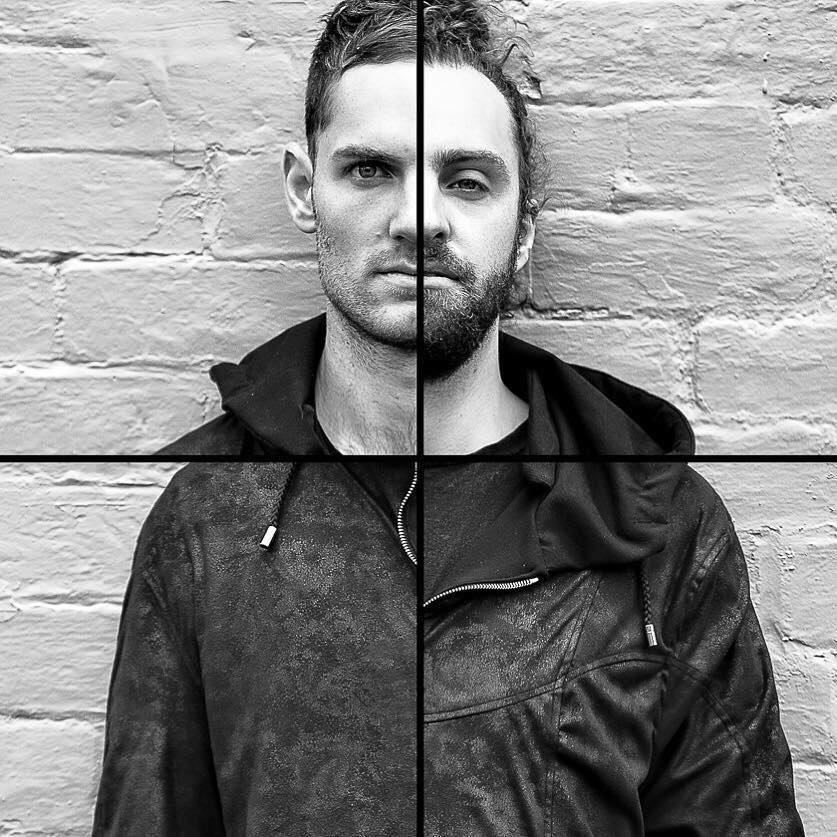 Aussie electropop duo BOO SEEKA, currently in Austin, Texas for music festival free-for-all SXSW, is touring the United States in serious . “We drive an RV around everywhere we go in America; we’re camping in style,” says Sammy Seeka of his and bandmate Boo’s chosen tour transportation. “However, if you looked at the state of our RV at the moment, there’s nothing glamorous about it. There are sleeping bags and SXSW magazines and books and coffee mugs everywhere. It’ll do, though.”

The boys shared stages with Nashville faves Cherub for several months last year, and are back in the States on their first headlining tour, getting a healthy dose of unpredictable pre-spring American weather. “It’s funny now, but when we were driving from Seattle to Denver—two Australians who were coming from summer at home to winter here, and who don’t know too much about American climates—we had no idea we would encounter snow,” Sam recalls. “We got about an hour outside of town after the show, 2 a.m. in our RV; everyone started pulling off the highway to put chains on their tires, because there were signs that said ‘chains only.’ It’s snowing, it’s starting to build up on the road, and two minutes later we were driving through six inches of snow, piled up twice as high on the side of the road. We had no idea what to do. We had no chains, but we pushed through, it was a harrowing drive. We actually drove by a semi that had flipped over,” he continues. “It was a hectic night.”

Even so, Australians are notoriously tough as nails, and challenging weather isn’t about to stop BOO SEEKA from spreading their unique brand of dreamy electro-goodness to the giddy masses. “Electronic music is a big thing in Australia, so no one ever dismisses it as not ‘real music,’” explains Sam. “You still have those bands that live and die by the electric guitar, but maybe that’s an old model. Maybe electronic music is the way forward. Maybe this is like the 1950s when the electric guitar was invented,” he adds. “Even Dylan played an electric guitar at some point.”

The pair have released several stellar singles, with the promise of a full length on the way. Last November, they performed in Nashville, and after their SXSW adventures this week, will return to the Music City for a show on March 21st at local haunt 12th & Porter. “We’re a couple of good blokes, you should definitely come see us, all the good things, with sugar on top,” Sam declares in his heart-melting Australian accent. “We give brilliant hugs! There used to be a lot of sweaty hugs, but now we’re in the habit of getting off stage, chucking on a different shirt, and then going out into the crowd. There have been instances and incidents where a fan or two in other parts of the world, have actually purchased the sweaty shirt off of Ben’s back and given it a good sniff,” he adds with a laugh. “I wouldn’t recommend it, but if that’s what people want, we’re up for it.”