Fans and friends of Nashville favorites, The Delta Saints, packed the always intimate Basement for the release of “California,’ the band’s first single from their new album, Monte Vista. Even before the Saints took the stage, you could feel an excited energy from the members as they mingled with the crowd, waiting for their chance to show off their new songs. “It’s about making a connection,” guitarist Dylan Fitch told me before the show.

The night rightfully focused on new material with the eager crowd clearly appreciating each song–sometimes with loud calls of support or love for their favorite band member. With smiles and knowing nods to each other, it was clear that The Saints were loving performing for their fans as much as the crowd loved being there to support them. The centerpiece of the evening was the unveiling of Monte Vista’s first single, “California”– a masterful combination of synth, slick guitar, and a message of longing for a change of scenery. Among the many featured Monte Vista tracks was “Spaceman,” inspired by the band’s emotions following the passing of the legendary David Bowie. The Saints followed “Spaceman” with a tribute to Bowie, covering “The Man Who Sold the World,” and presenting a perfect balance of staying true to the classic while artfully adding their signature blues-rock sound.

Nearing the end of the night, singer/guitarist Ben Ringel remembered that it was a party. “We’re not going to do that encore bullshit,” he said with a smile, and added to the crowd’s delight, “We’re just going to hang out with you!” The five-piece closed the show with their hit “Death Letter Jubilee,” whipping the clustered fans into a sing-along frenzy.

It was a special night, where art and observer were beautifully united–the band’s sheer joy in plying their craft, the crowd eagerly locked into every moment. 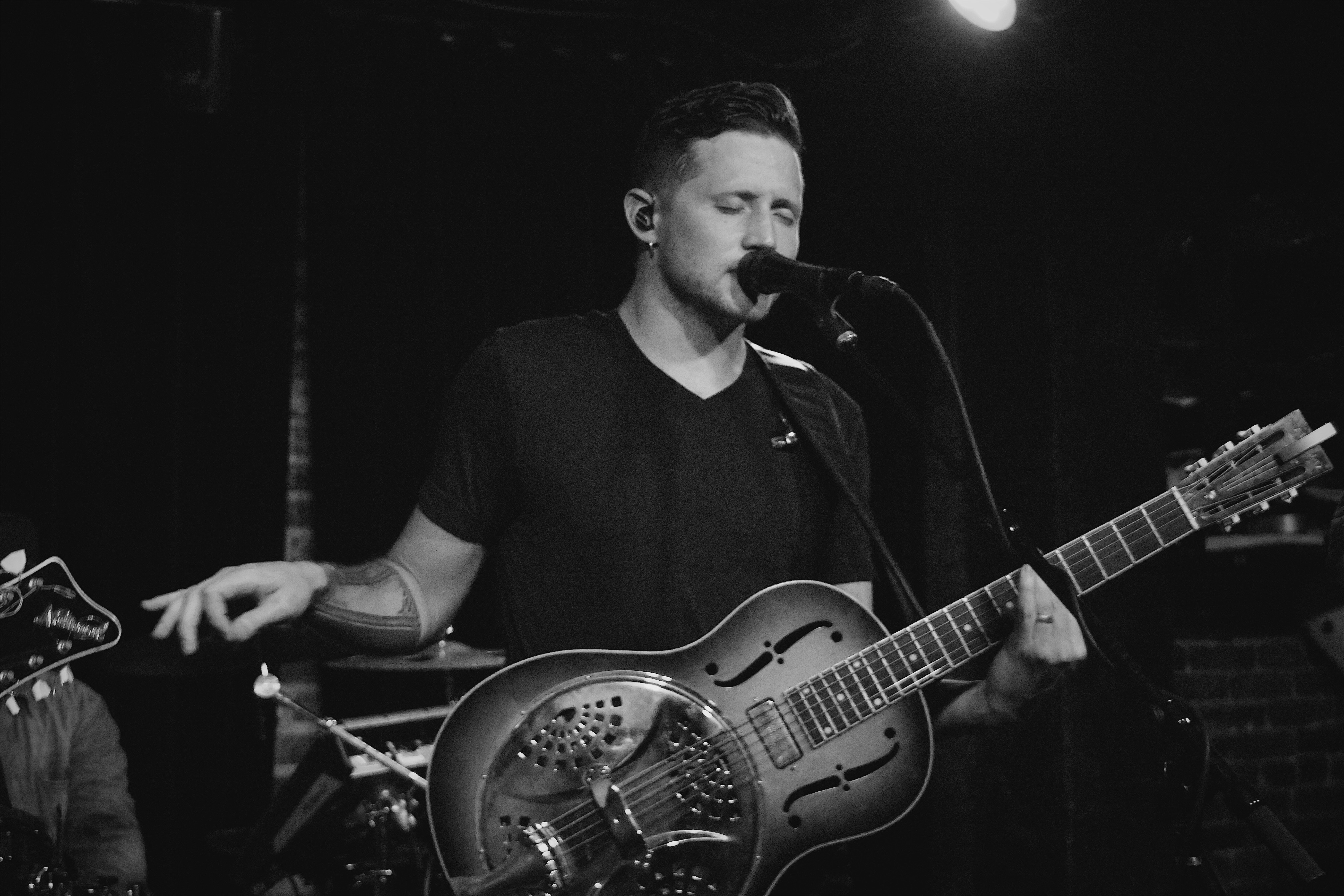 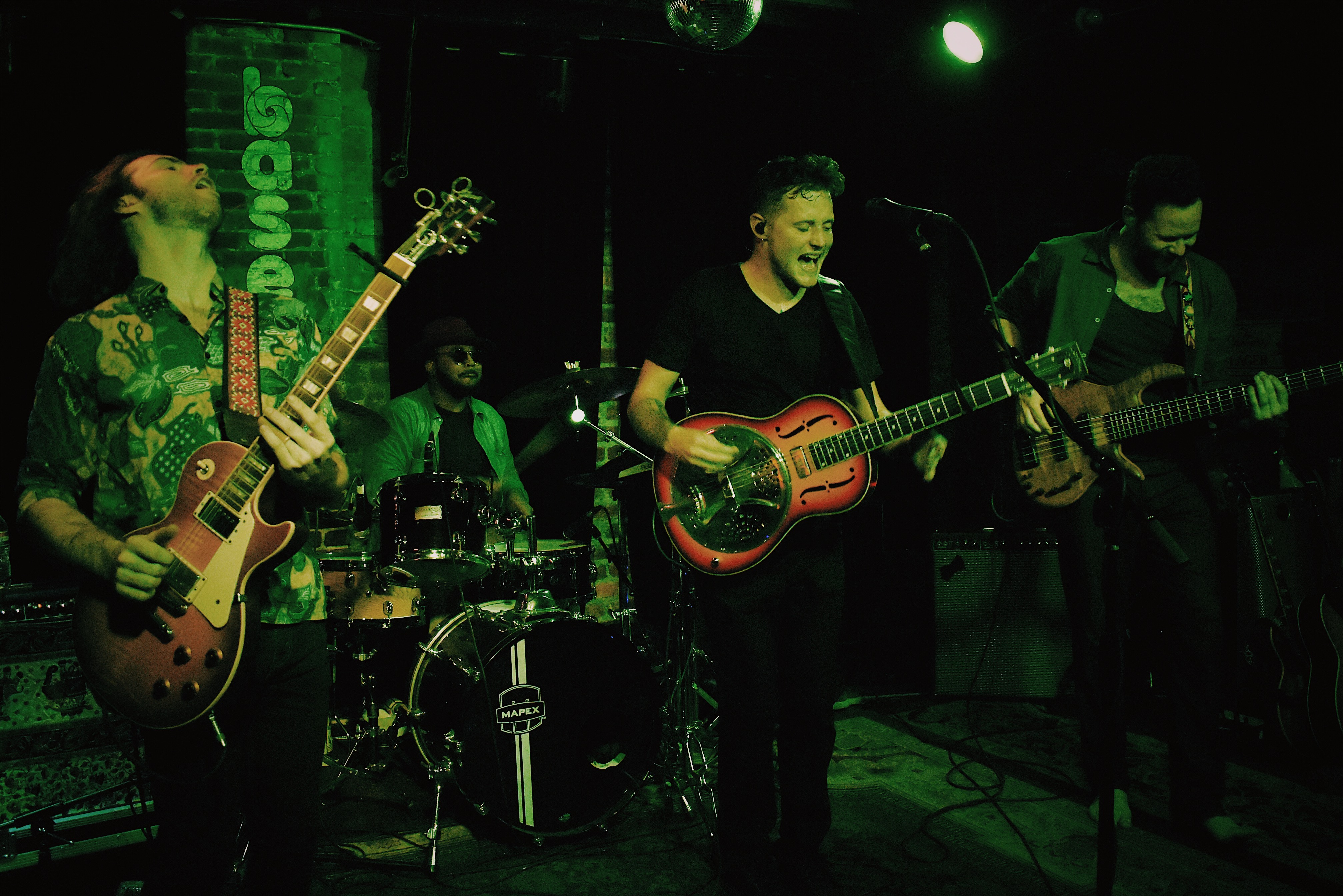 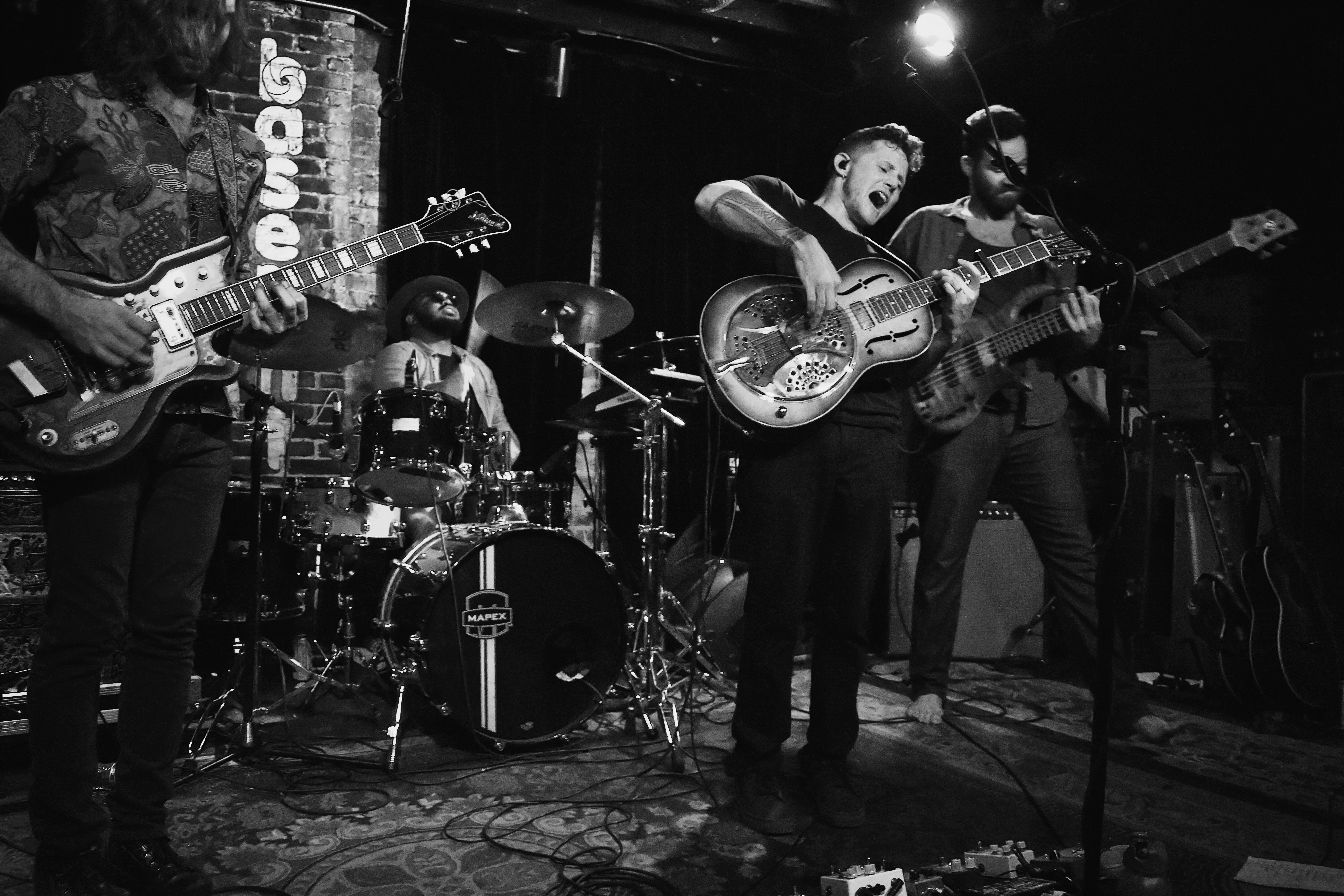 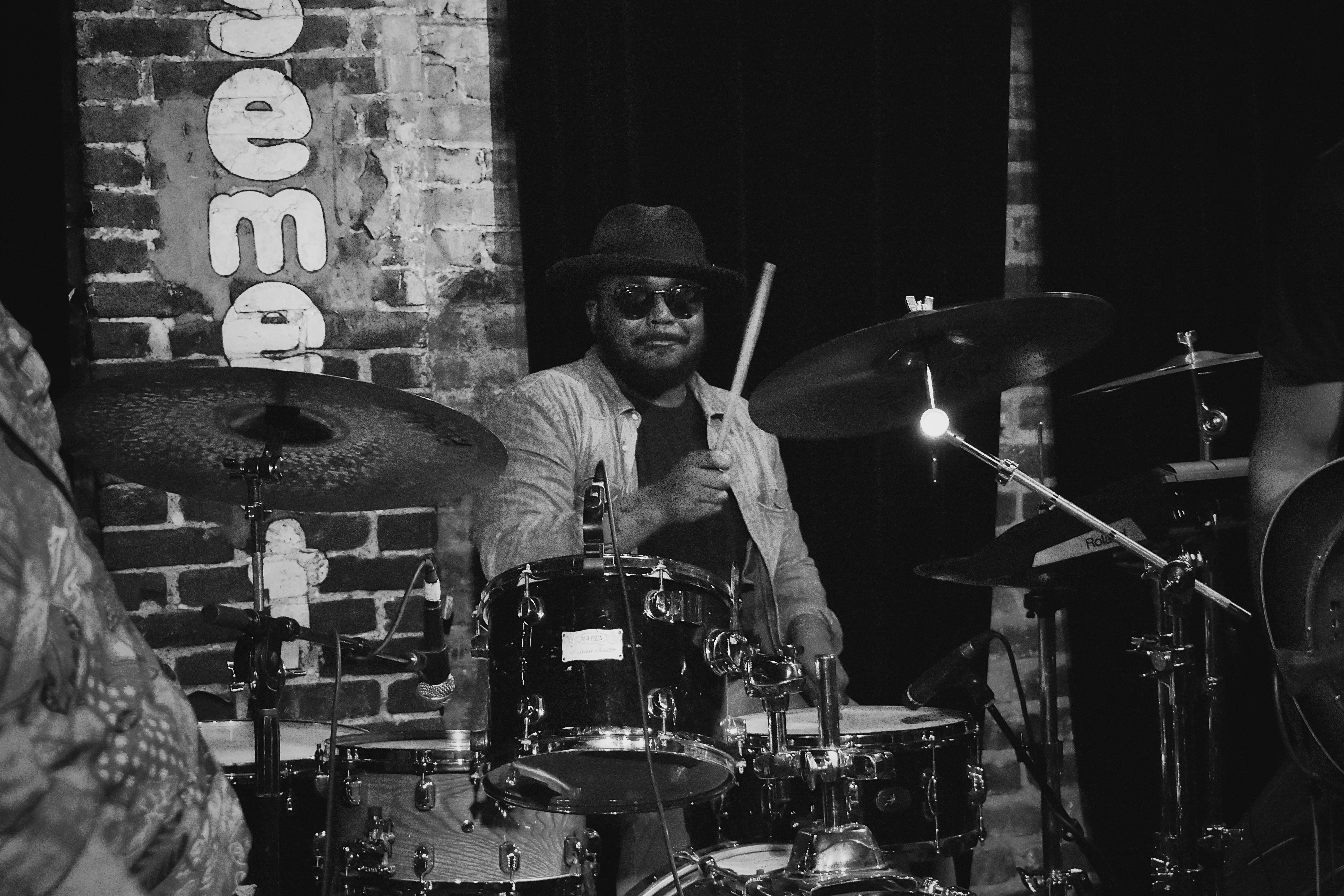 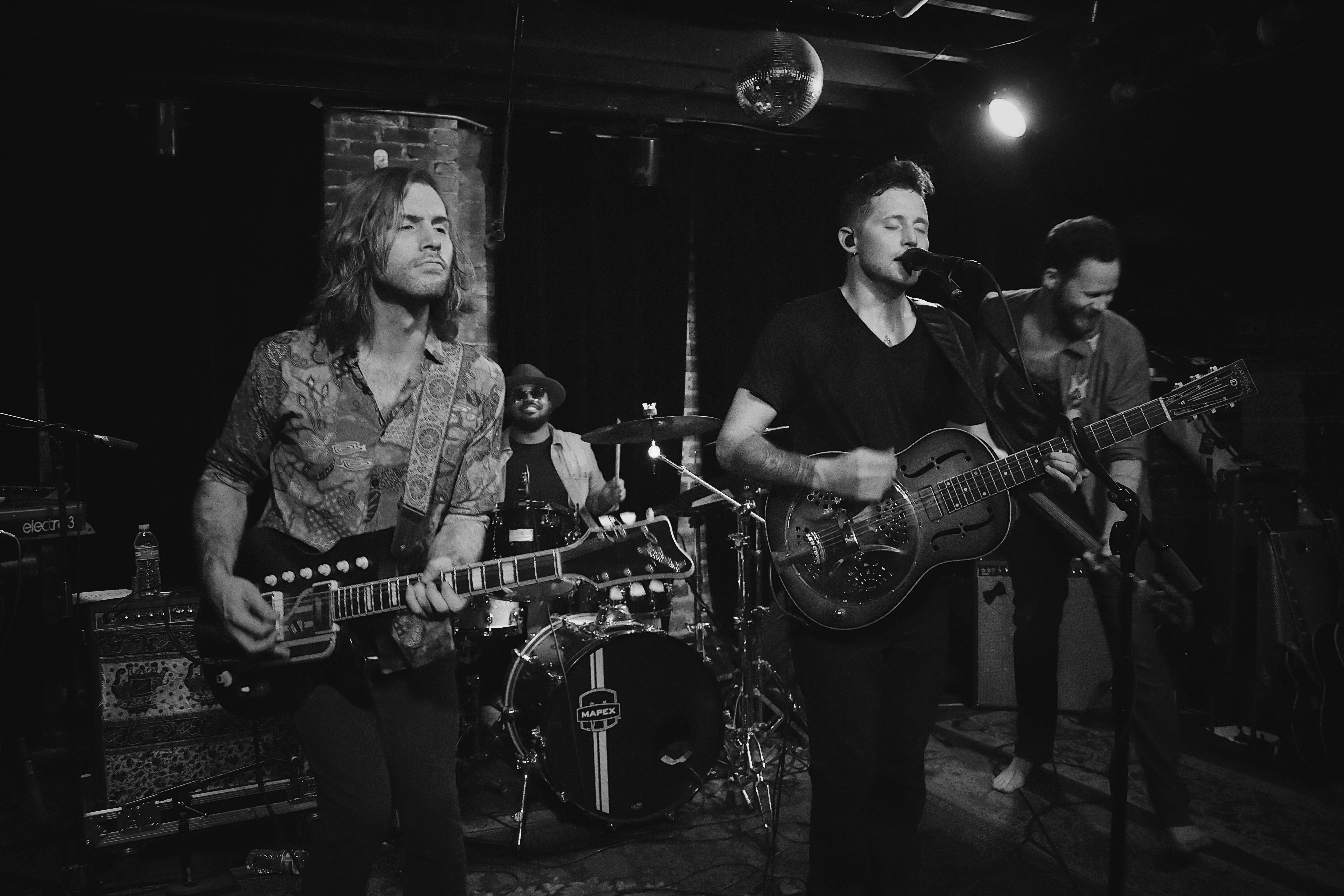 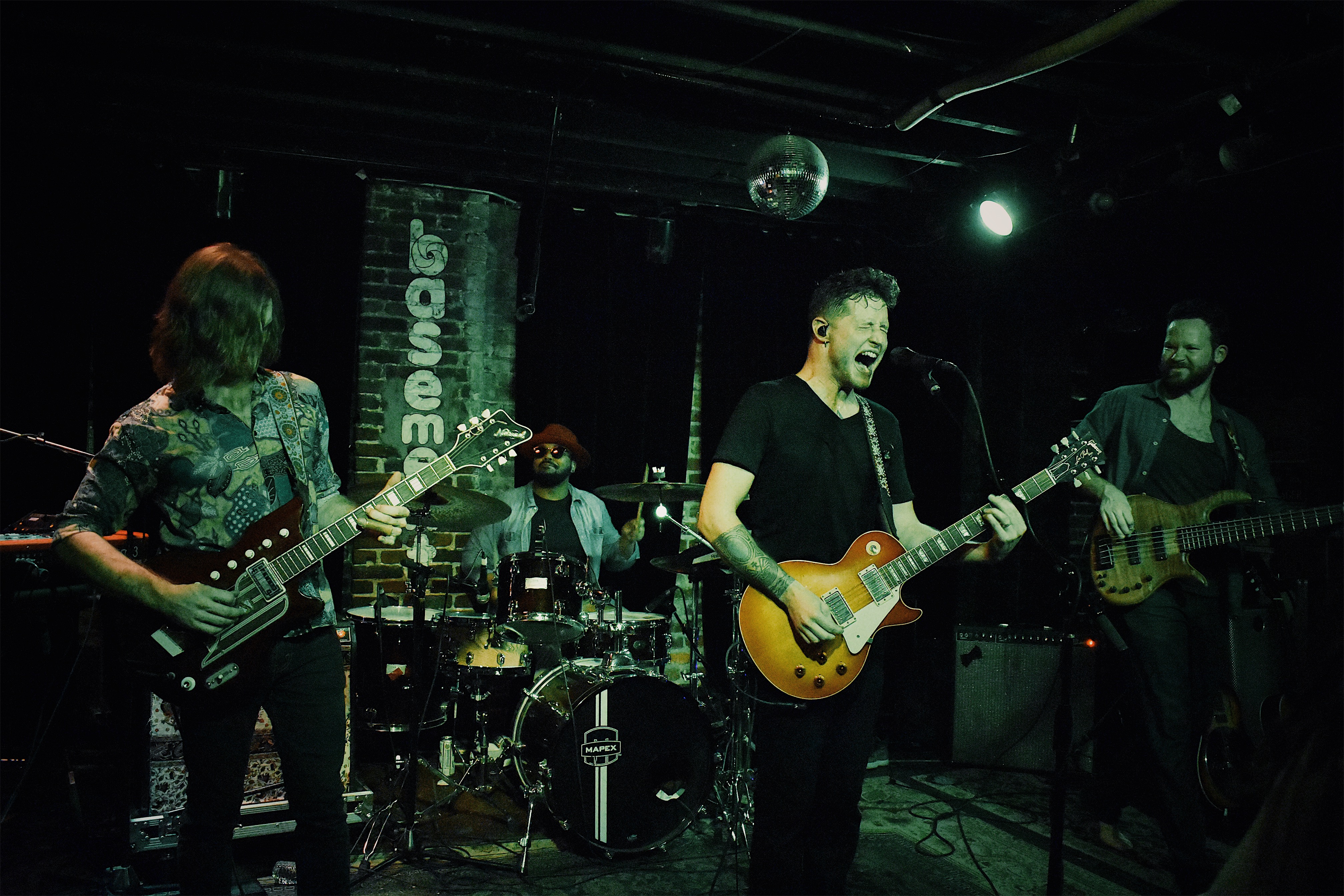 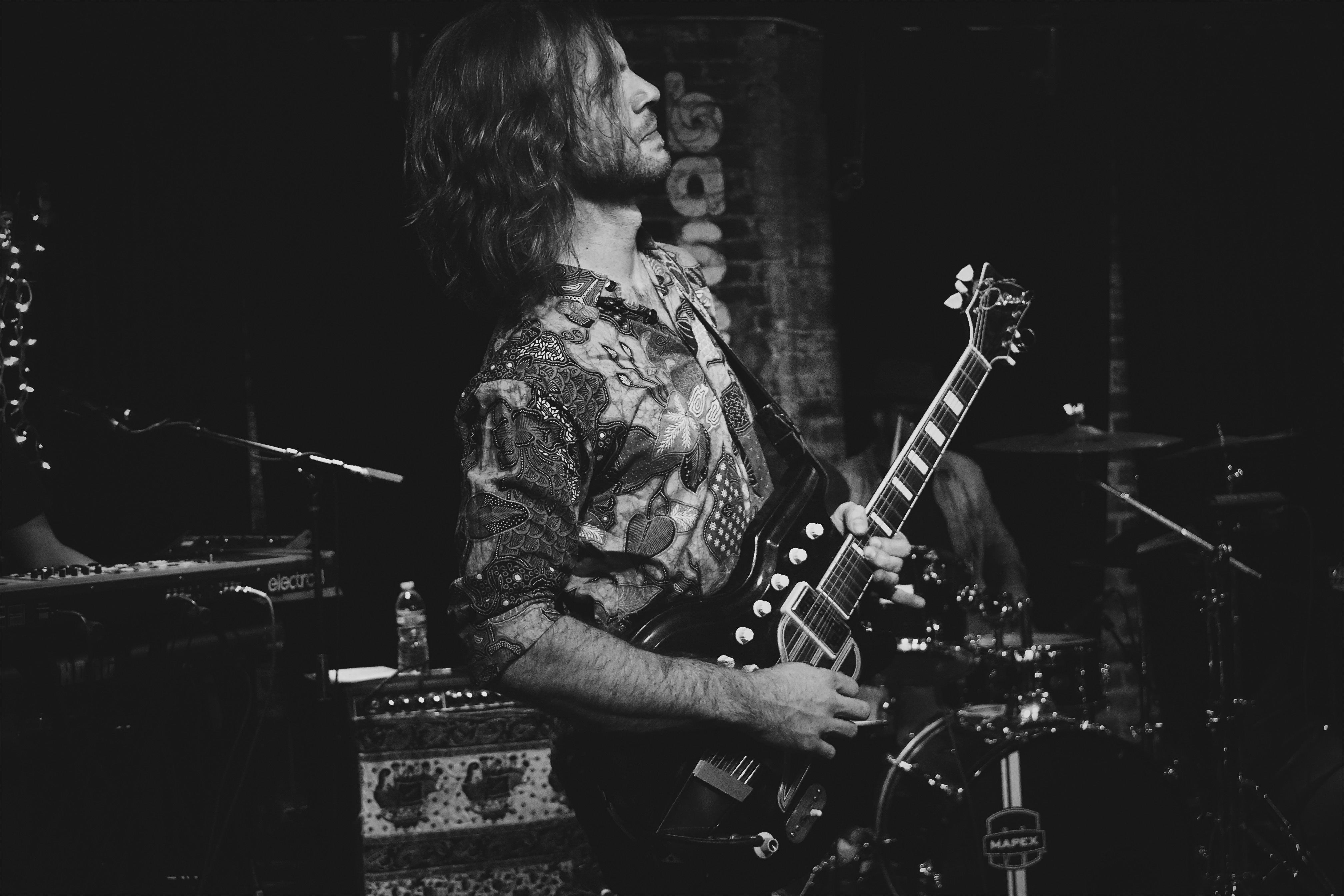 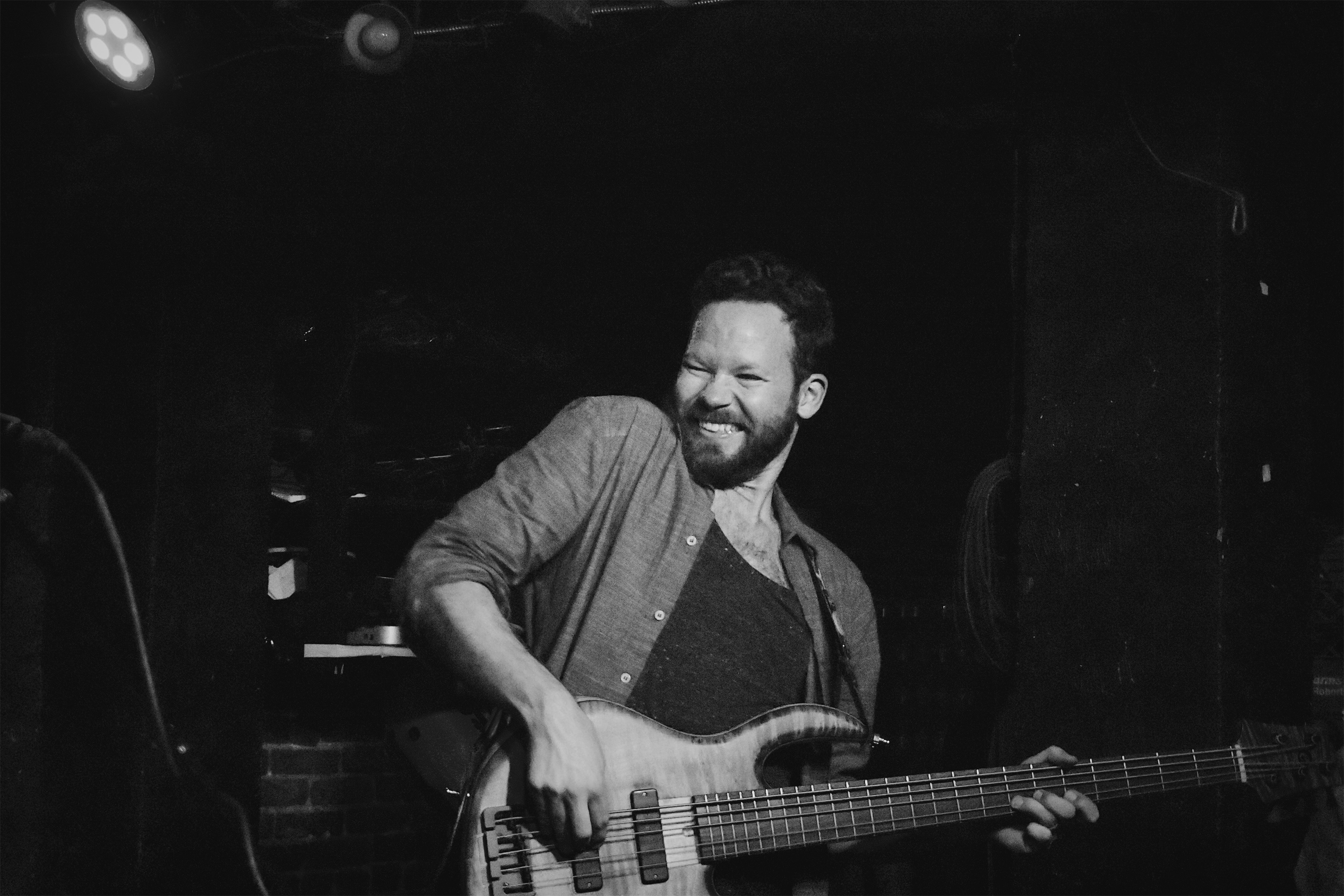 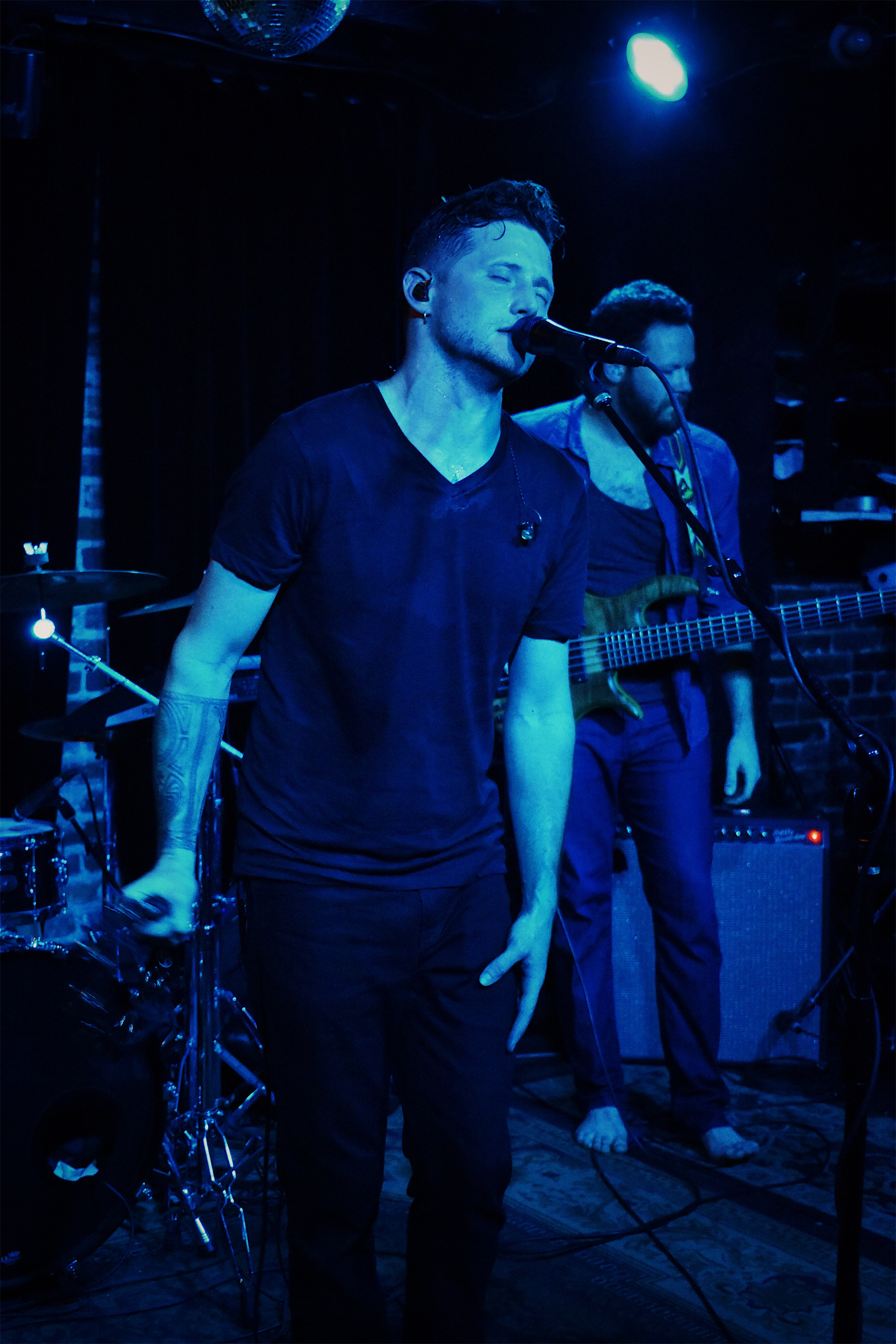 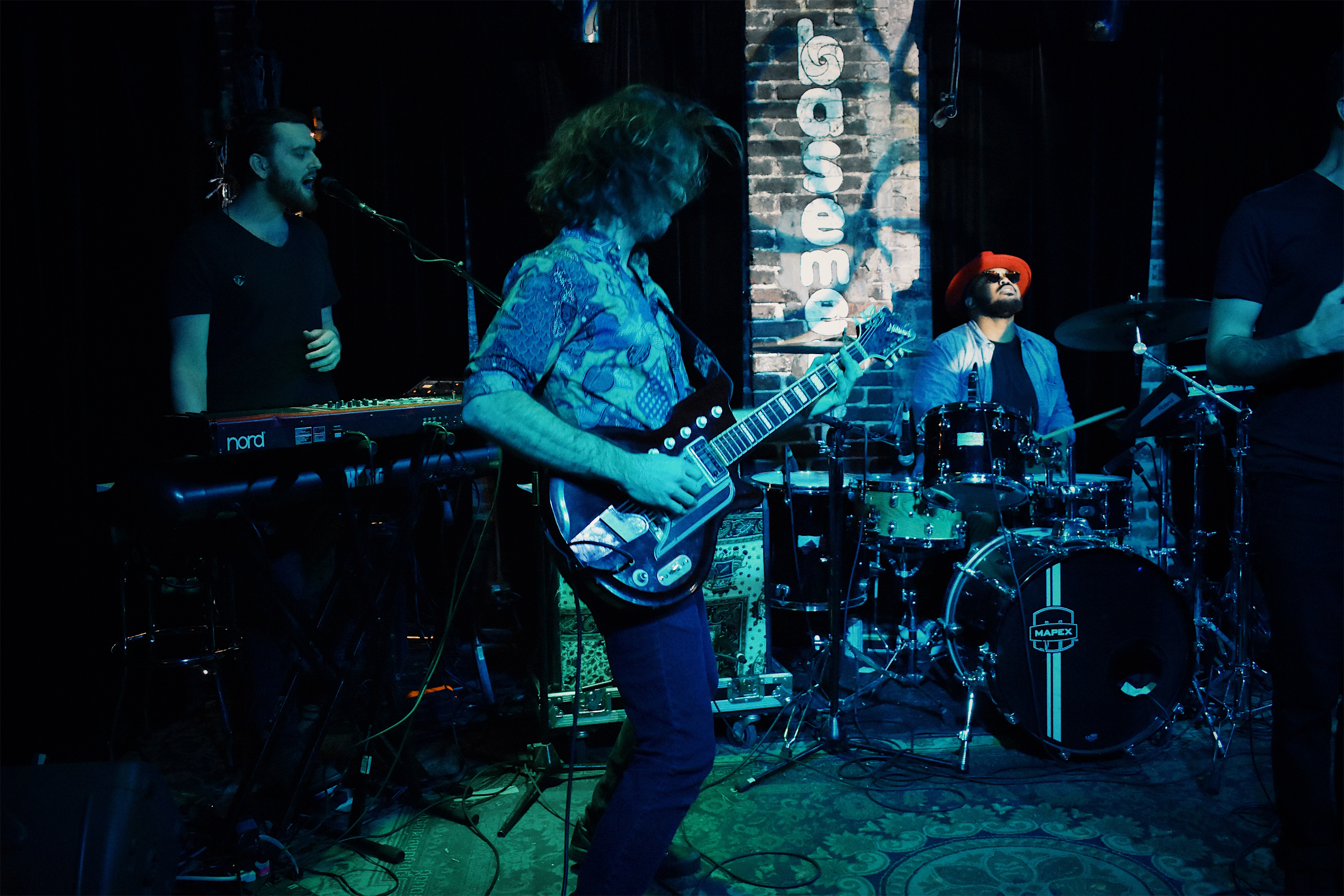 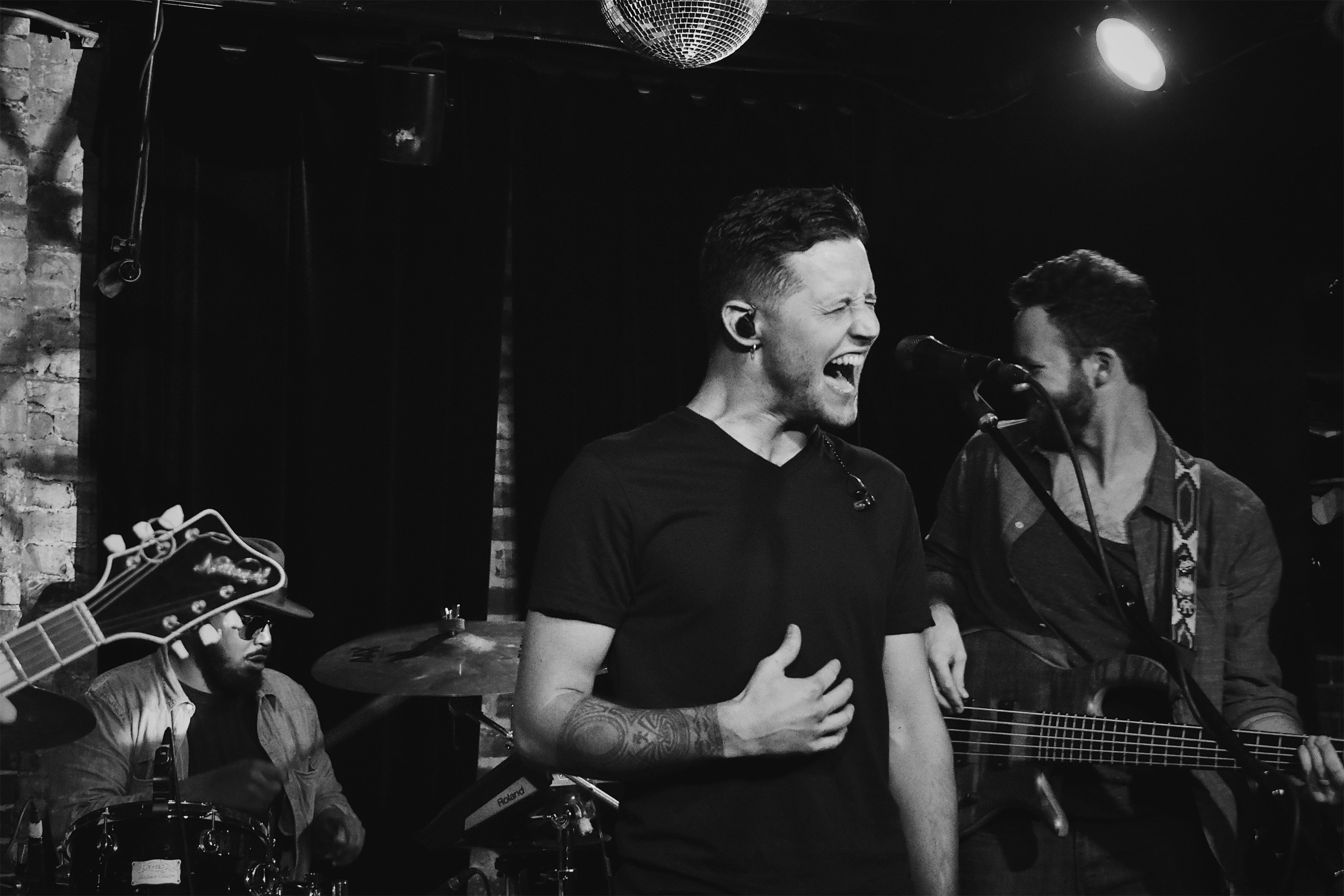 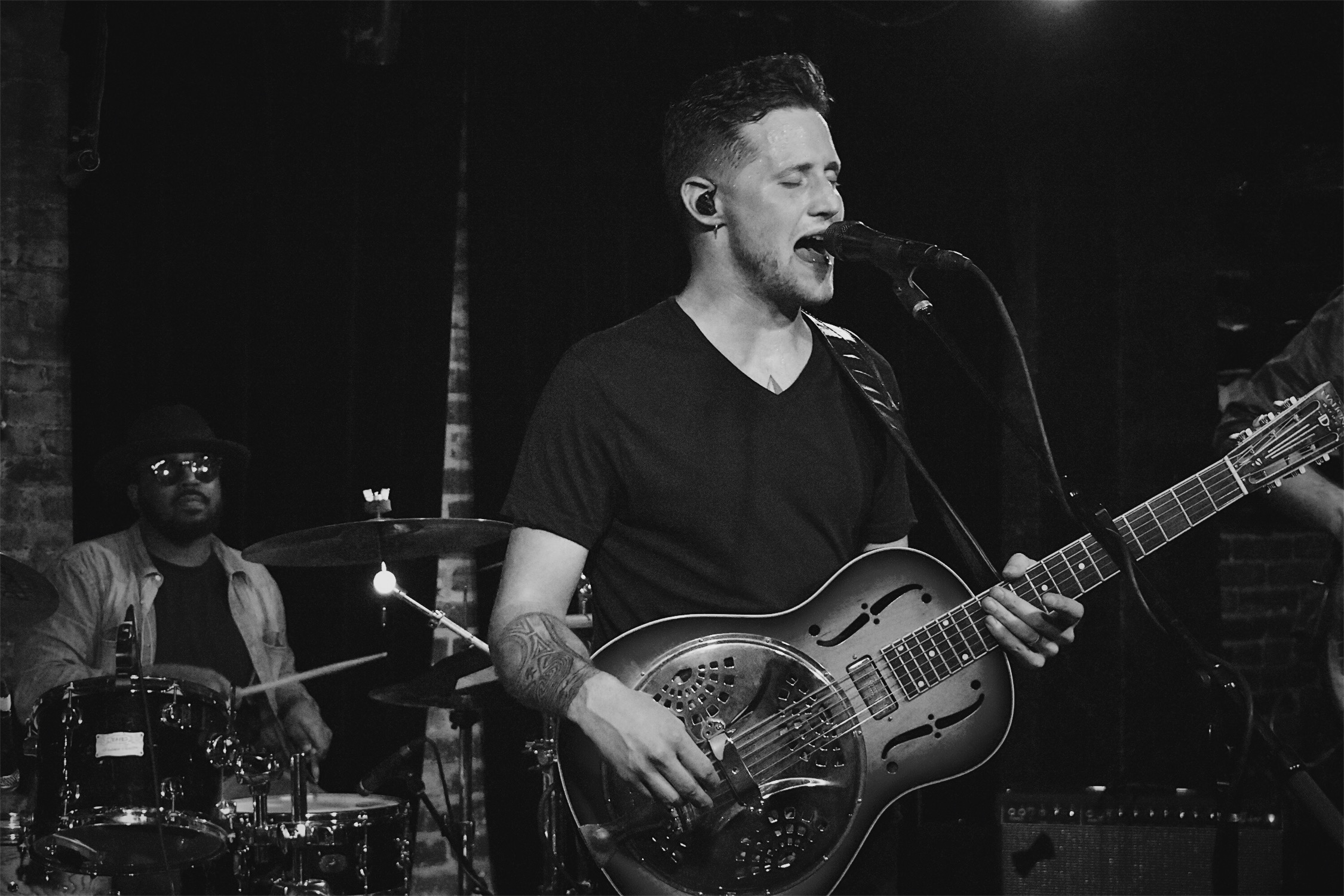