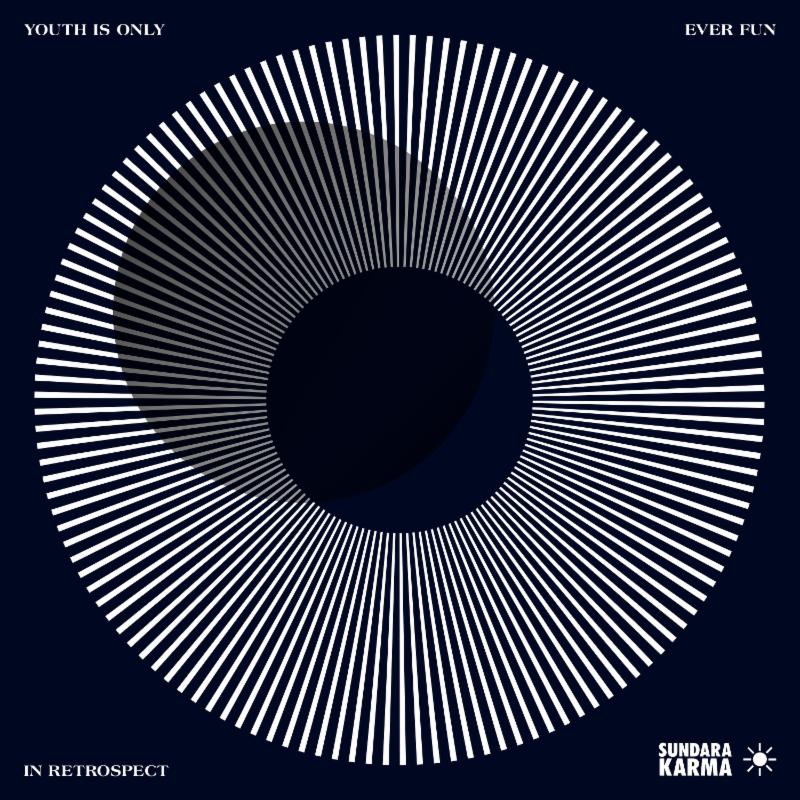 British pop rock outfit Sundara Karma has been gaining serious traction since they unleashed last year’s EP Loveblood; the group is primed and ready to explode into the realm of alt-rock royalty with the release of their forthcoming album, Youth Is Only Ever Fun In Retrospect, via Bee & EI/Sony RAL, on January 6th.

The four piece band’s lush pop rock sound is a thirst-quenching blend of everything we love about the genre–from intensely powerful vocals and youthful, forward lyrics, to compelling, dance-friendly rhythms, this record, from cover to cover, shines like a guiding light through the fog of the cluttered alt-rock landscape.

The aptly-titled release addresses the uncertainties, fears, complications of relationships, and general apprehension faced by those who are still wet behind the ears (and frankly, by those of us who aren’t), trials which are seemingly forgotten when the reality of adulting rears its ugly head. The album takes off like a freight train with opener, “A Young Understanding,” an anthemic and dynamically explosive song; each verse builds and climaxes in the chorus, as questions of youthful uncertainties ring out—an effective hook, as the listener is reeled in throughout the entirety of the album. The second song, “Olympia,” keeps the train barreling down the track with its driving drum beat and indie-esque shimmering guitar parts, tackling the challenges of love and relationships in style. “Happy Family” offers a change of pace, with its slower tempo and a more focused, harmonic approach. Though its beginning is simple and understated, its introduction sows the seeds of new musical landscapes of soaring harmony, and bounds forward with four-on-the-floor-style driving bass. Dance-friendly “She Said,” is a catchy, feel-good earworm that gets inside your bones and takes over. Another album standout, “Watching from Great Heights,” addresses issues of fear and growth against an 80’s backdrop—with its beautiful guitar and synth instrumentation, this song demands to be played with the volume up and the windows rolled down.

Youth Is Only Ever Fun In Retrospect is a dazzling debut, an absolute stunner.  From the first note to the last, it is utterly impressive on every level. Sundara Karma seemingly lacks any evidence of weakness, with certain massive success just over the horizon.

Purchase Youth Is Only Ever Fun In Retrospect: https://itunes.apple.com/ca/album/youth-is-only-ever-fun-in/id1139264940

[This review was crafted by the multi-talented James Farley; you can follow him at jamesfarleymusic.wordpress.com.]