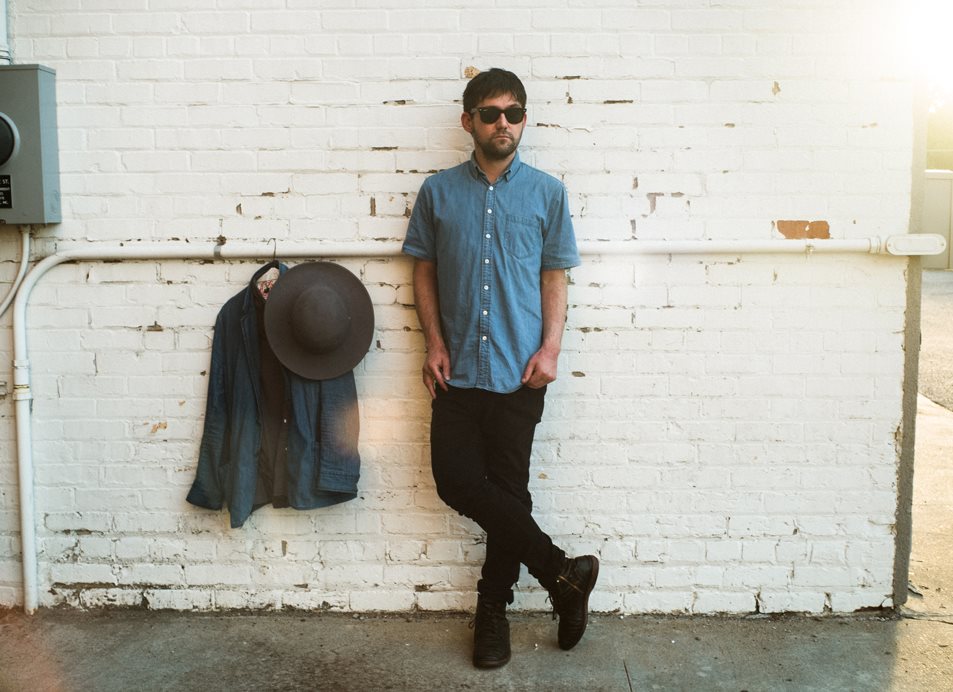 The former Bright Eyes frontman has become a cult icon in the indie music world, and still has the magic touch when it comes to crafting new and creatively fresh songs. Ruminations is a prime example—the entire record consists of Oberst’s voice, acoustic guitar, piano, and harmonica, as if the man who has been writing songs and touring for almost two decades disposed of the bells and whistles to let the songs stand on their own, an extremely honest approach that keep the listener captivated.

I walked into the auditorium and found my seat amongst the pews. The crowd wasn’t overly anxious at first, though I was probably the only person there seeing him for the first time and was having a hard time patiently sitting still. The anticipation grew with every minute and the air became electrified with building excitement. Oberst lackadaisically walked out onto the stage, sat at the piano, strapped on his harmonica, and took us on a journey through the entire album. Initiated fans know that he just doesn’t give a shit about the status quo or about what is going on in the music industry, has a mouth like a sailor, and has a penchant for political rants—but, what I really witnessed that night was a man who communicates and breathes a little easier when he is singing a song, as if he is most himself then.

His songs were all quite sad, but to hear and feel the words Oberst was singing and experience the honesty of each line’s delivery was truly moving, and made it obvious why this artist is beloved by so many. It seemed as if the entire crowd sat and “ruminated” about the things being said; questions of love, life, pain, and loyalty flooded my mind as he hashed them out musically. It was impossible not to relate to him.

After about forty-five minutes, Oberst took a brief intermission before resuming his place onstage to perform from his older catalog of Bright Eyes and solo releases, a wonderful performance. This evening renewed my love for simple songs and their ability to stand the test of time. Oberst’s songs will stand the test of time; he is one of the best songwriters of this generation.

[This review was crafted for East of 8th by the multi-talented James Farley; you can follow him at https://jamesfarleymusic.wordpress.com.]