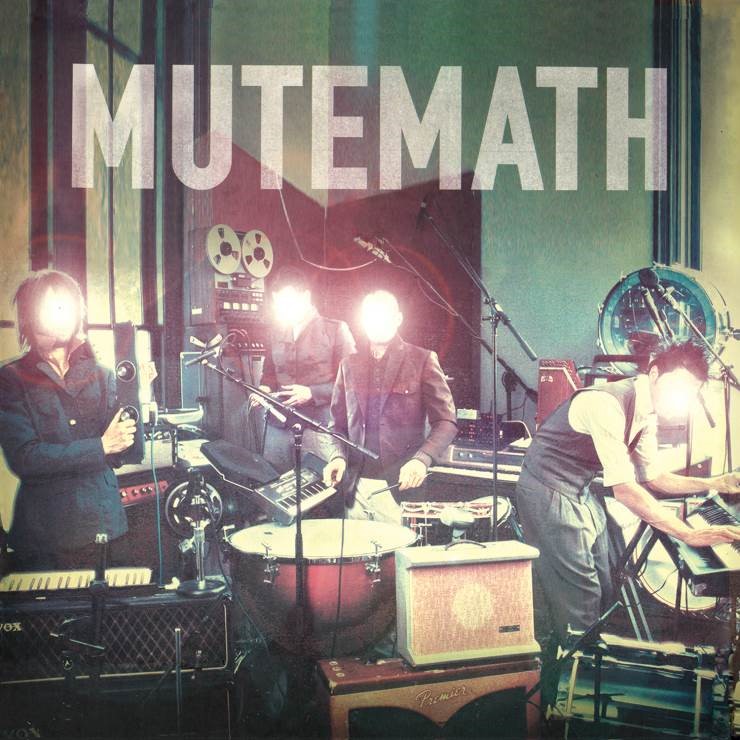 HOLY BUCKETS, Y’ALL. Starting tonight at midnight, 1,000 lucky fans will have the opportunity to purchase MUTEMATH‘s splendiferous self-titled debut album on vinyl.
The band, known for its amazing stop-motion music videos, high energy, and duct tape-wearing drummer, are commemorating the critically acclaimed record’s tenth anniversary. The album is well known for launching the band’s debut single, “Typical” and  its Grammy-nominated video that put them in the spotlight in 2007.
Buyers will have the option to purchase the album individually or as a bundle that includes a limited edition t-shirt and a previously unreleased digital concert movie, Live at the El Rey. The band is currently in the studio working on their upcoming fifth LP. Stay tuned….
Visit https://mutemath.merchdirect.com for more information.