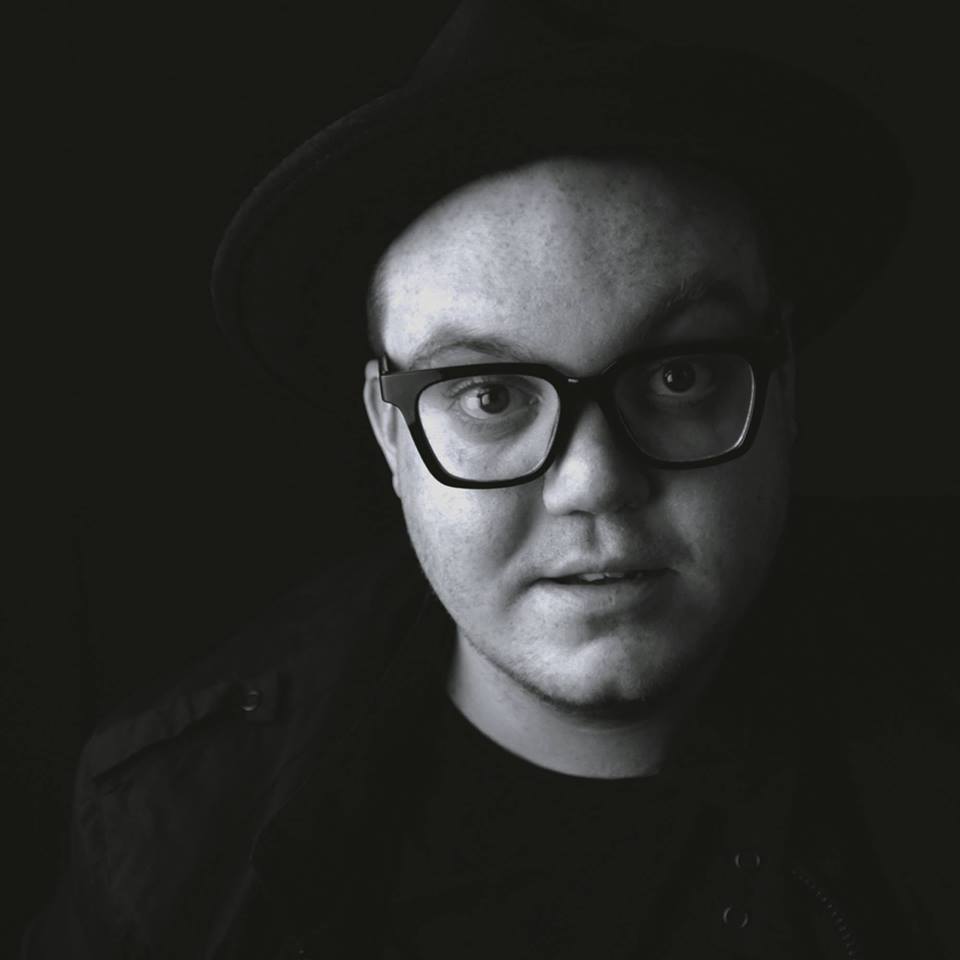 I caught up electropop maestro Gibbz recently as he was prepping for his current tour with Dragonette, and dealing with some not-so-fun stuff as well:

He: “I’m having a tooth issue, I have to have a tooth taken out. I have terrible teeth. I think it’s genetic. I’m going to blame my mom.”

Me: “Do you think the Tooth Fairy will visit you?”

Me: “I feel like she can navigate an alarm. If you were up on your folklore, you’d know that.”

He: “It’s an expensive alarm!”

Dental history aside, Mike Gibney, a.k.a. Gibbz, went to Berklee School of Music for production engineering, and cut his teeth mixing hip hop records, and, well, basically any other records he could get his talented hands on. While studio sound was wonderful, it had a tendency to get really boring, and Gibbz, a fun-loving kind of guy, had a gut feeling that he was destined for more.

“I’d been making my own music for a long time; I was in a Ska band in high school and another band in college that was pretty cool. I also wrote the music for the bands, but I never really had enough faith in what I was creating to say that I could do it as a full time job,” he recalls. “As an engineer, I’d been in a lot of sessions with other writers, and there were a lot of times when they’d have trouble coming up with things, and I would add ideas; then I realized they were taking credit for all my stuff!” he adds with a laugh. “So, I decided to do it on my own.

His time in the studio exposed him to all sorts of artists making all sorts of music, which naturally has influenced his groove-tastic synth-y style. “When I was working with hip hop folks I listened to a lot of hip hop, when I was working with Gramatik and that whole EDM group, I ventured into electronic music.,” he says of his time with the prolific Slovenia-born New York-based electronic music guru. “Gramatik turned me on to a whole world of electronic music I’d never heard, it was a huge eye-opener, or maybe I should say, ear-opener.”

On December 16th, Gibbz will release Oh My God, a new five-song EP, which features songs like “Bright Lights”, about a night out with friends doing whatever drugs you can find. “I really like writing very happy songs, at least sonically happy, that have darker lyrical messages, just what you wouldn’t expect,” he says. “That song is about how far one can take a night of doing drugs, like where is the line of doing ‘too much’. It’s not so much from personal experience, most of my songs are not from my point of view. It’s a lot easier for me not to be myself and to step into other people’s shoes and write from their perspective.”

“‘Bright Lights” is from the perspective of a few people I saw at a festival once,” he continues.”I was watching them take all these drugs, and knowing what to do to fix how it was affecting them—like, ‘oh I’m getting tired from the ketamine, so I have to take this cocaine to supplement’. There are all these rules and all these drugs I’d never heard of. It was really interesting to me. The second single and title track, ‘Oh My God’, is about having a lot of sex. I was thinking once, when in an interesting position, ‘why do we, in mid-intercourse, mention a deity? Is that taboo?’,”  he laughs. “I write a lot of sexual songs. I’m not even that sexual of a person. I figured it would be a fun thing to write about.”

Gibbz’ tour has him criss-crossing the nation and making a stop in Nashville to perform with friends and local heroes Cherub on New Year’s Eve at Marathon Music Works. “I’ve never performed in Nashville as Gibbz, I think I’ve only sung for other artists there,” he says. “I’m really psyched, I love Nashville.”