To me, the historic Ryman Auditorium has, after 12 years of attending live performances within the confines of its hallowed sanctuary, a distinctly familiar smell; if someone blindfolded me and walked me into the concert hall, I would know exactly where I had landed. On this particular evening, the wood of the antique pews and floors smelled especially, well, wood-y…maybe it was an enthusiastic cleaning crew, or, maybe it was that I knew I was about to witness Louisville-based ethereal dark pop trio Twin Limb’s first performance at the Mother Church, and my senses were in empathetic overdrive.

Even before the show actually began, the vibe was markedly different; a highly diversified and extremely relaxed crowd slowly trickled in as lo-fi crackling indie-esque hip hop flowed from the house speakers. The lights dimmed, and the members of Twin Limb quietly walked into the red and blue haze on the Ryman stage; Maryliz Bender took her place behind the drum kit,  Lacey Guthrie sat on a chair in the middle of the stage and strapped on her accordion, as Kevin Ratterman, awash in shaggy hair and wielding a guitar, positioned himself behind a synth-y fortress of keyboards.

A chill ran the length of my arms to the back of my neck at the collective power of the three contributors—Bender faced Guthrie during the performance, as if they drew strength from their very proximity to each other; Guthrie’s otherworldly voice swelled from the floor planks to the rafters while Bender’s dreamy harmonies flowed consistently alongside. There was little to no banter between the band and the growing audience who had quietened and taken notice of the emotion being created in front of them; instead, Twin Limb used their respective instruments to make dynamic ambient sound between songs that boiled with uneasiness and created tension about what was to come. Guthrie moved and snaked behind her accordion, a sound which provided a unique breadth to their music, while Bender’s use of soft mallets brought resonance to her drums, and Ratterman’s electronic prowess rounded out the atmospheric elements. Towards the end of the show, I just had to stop taking notes so that I could sit back, focus, and absorb all that was happening. I’m so glad that I did. 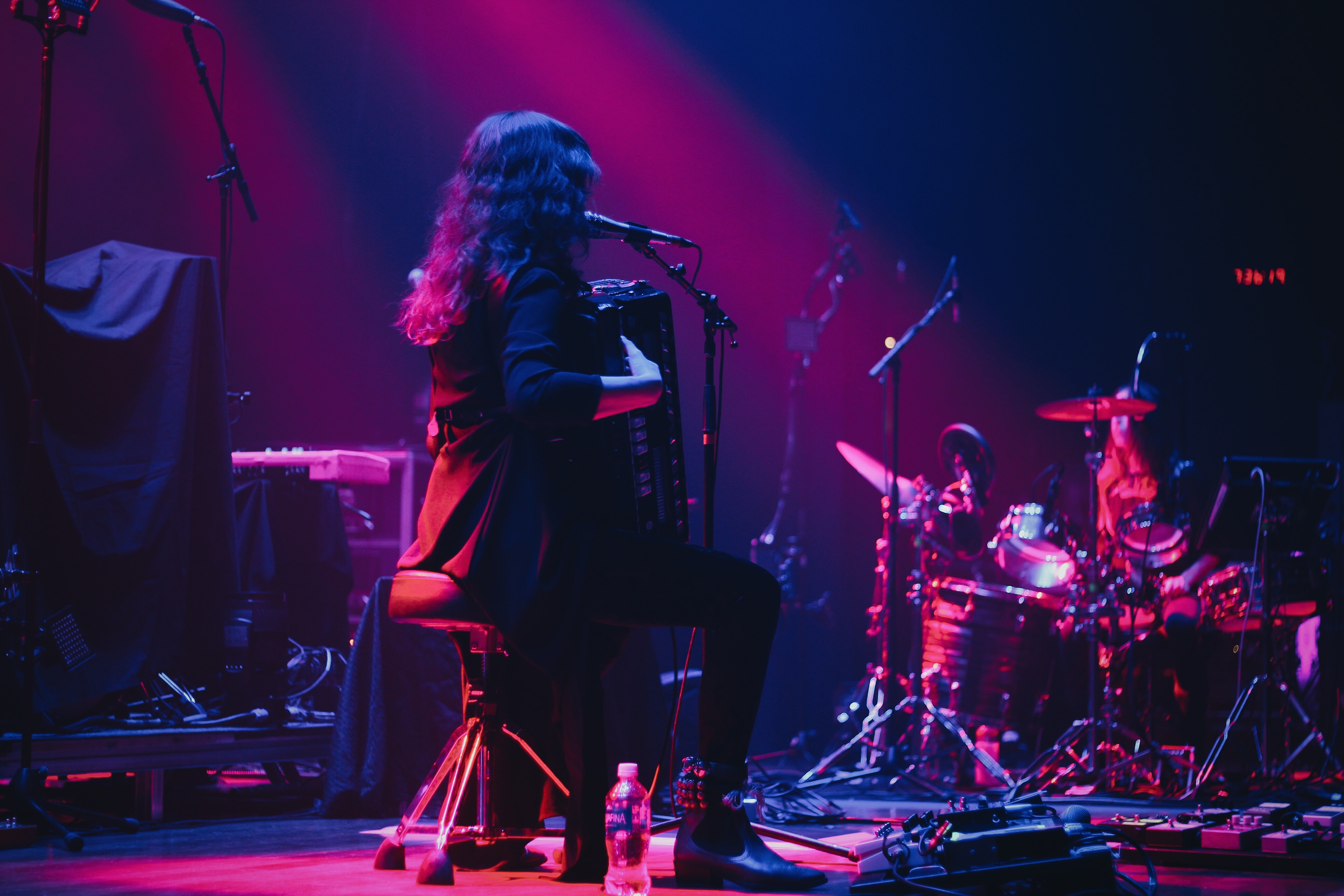 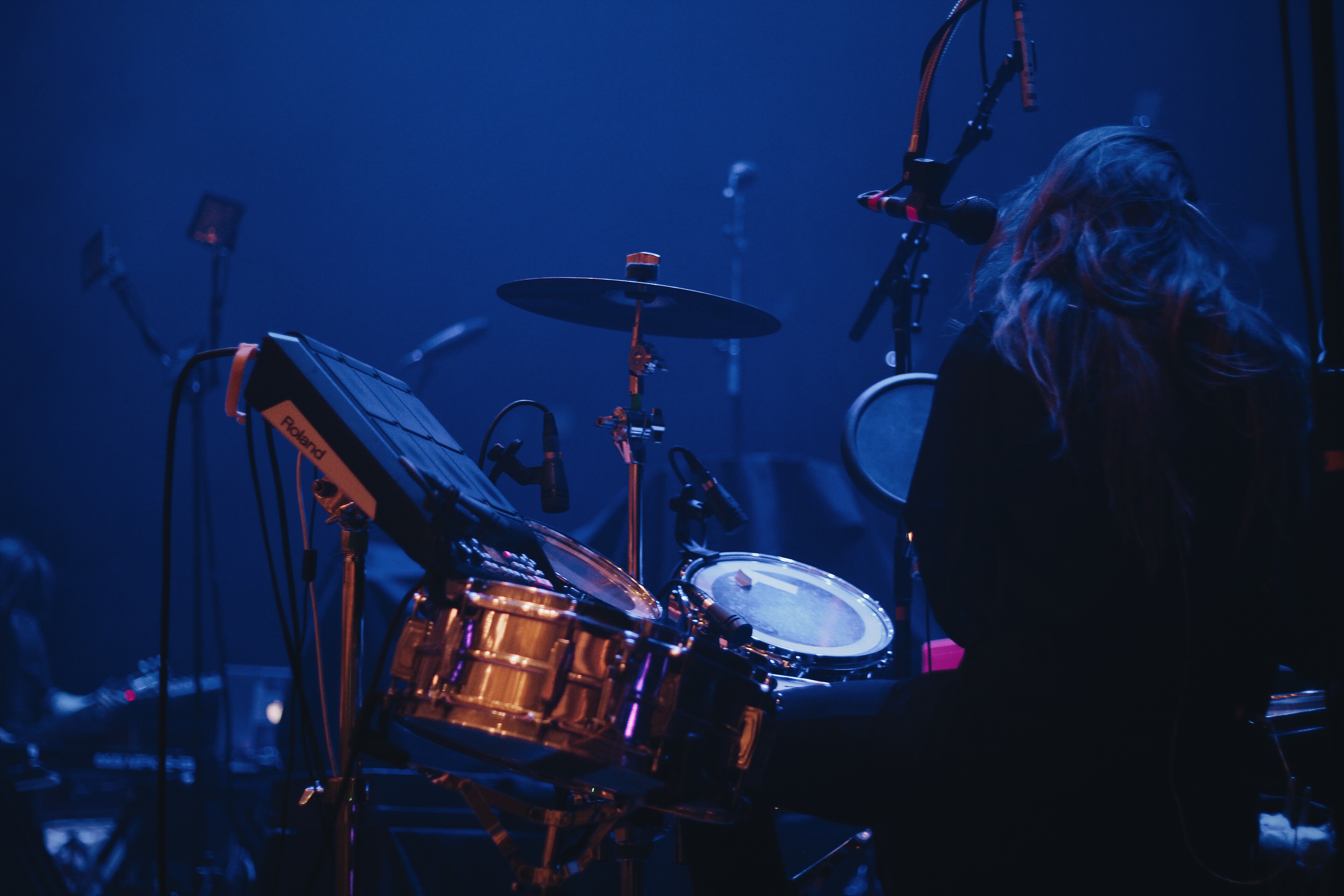 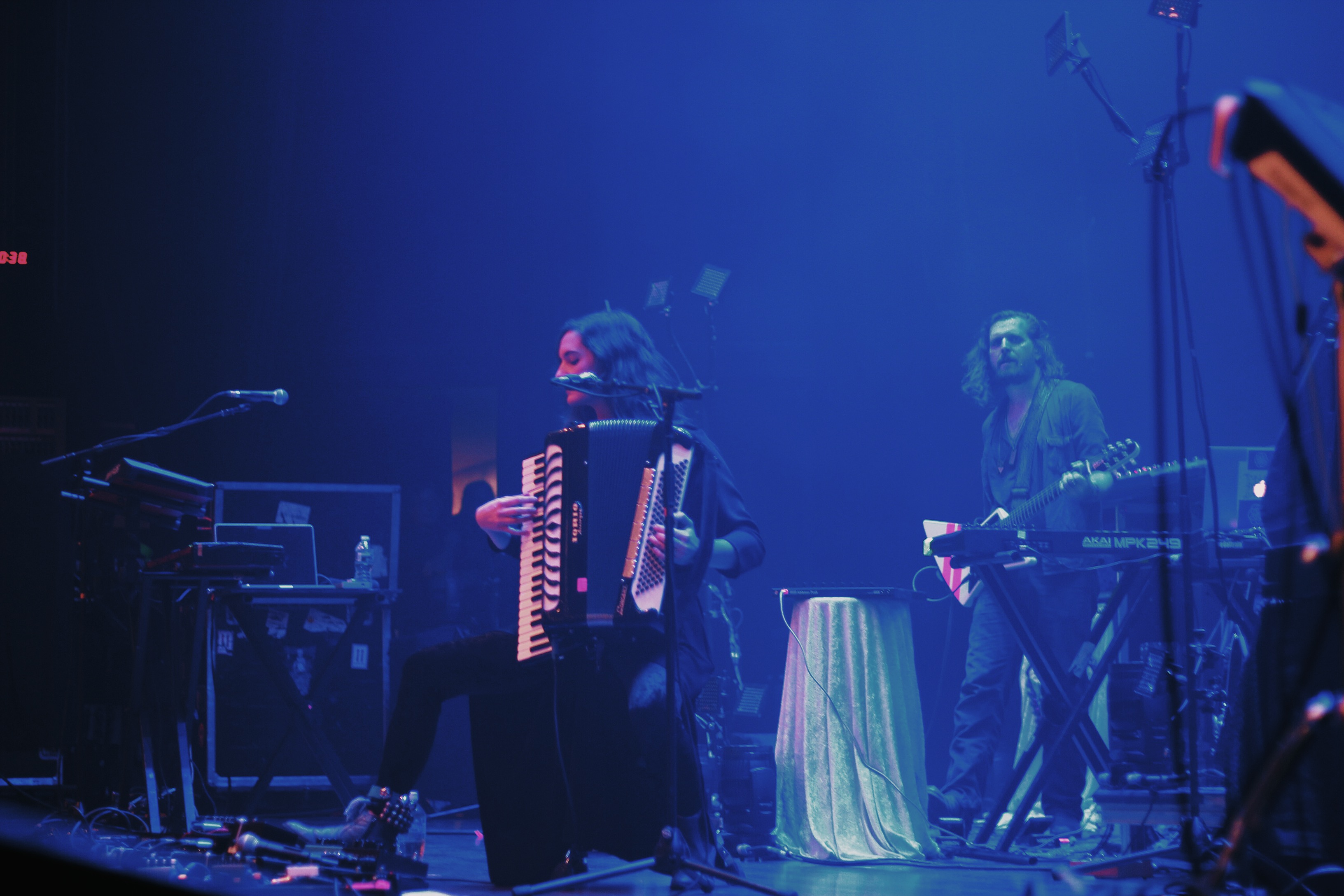 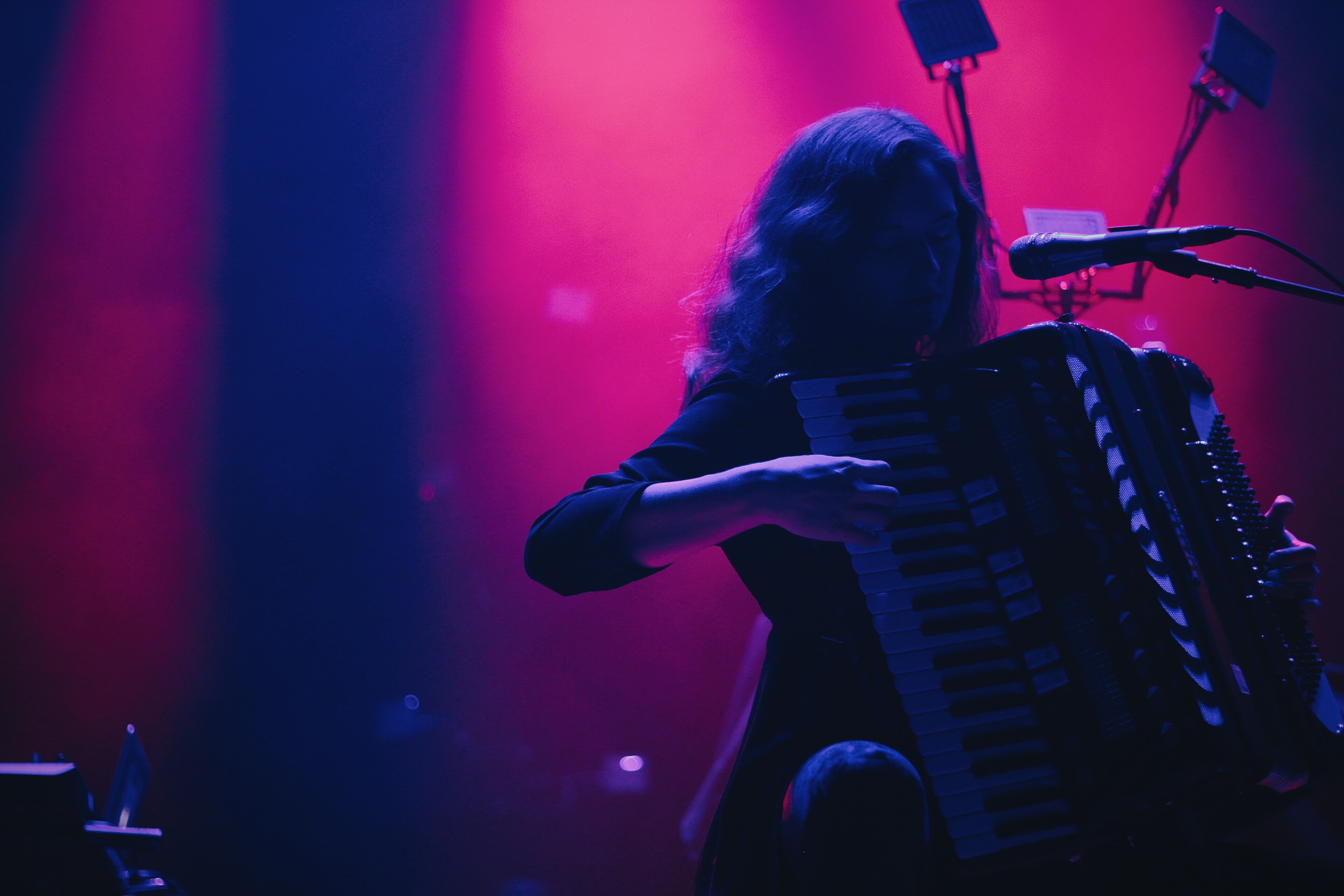 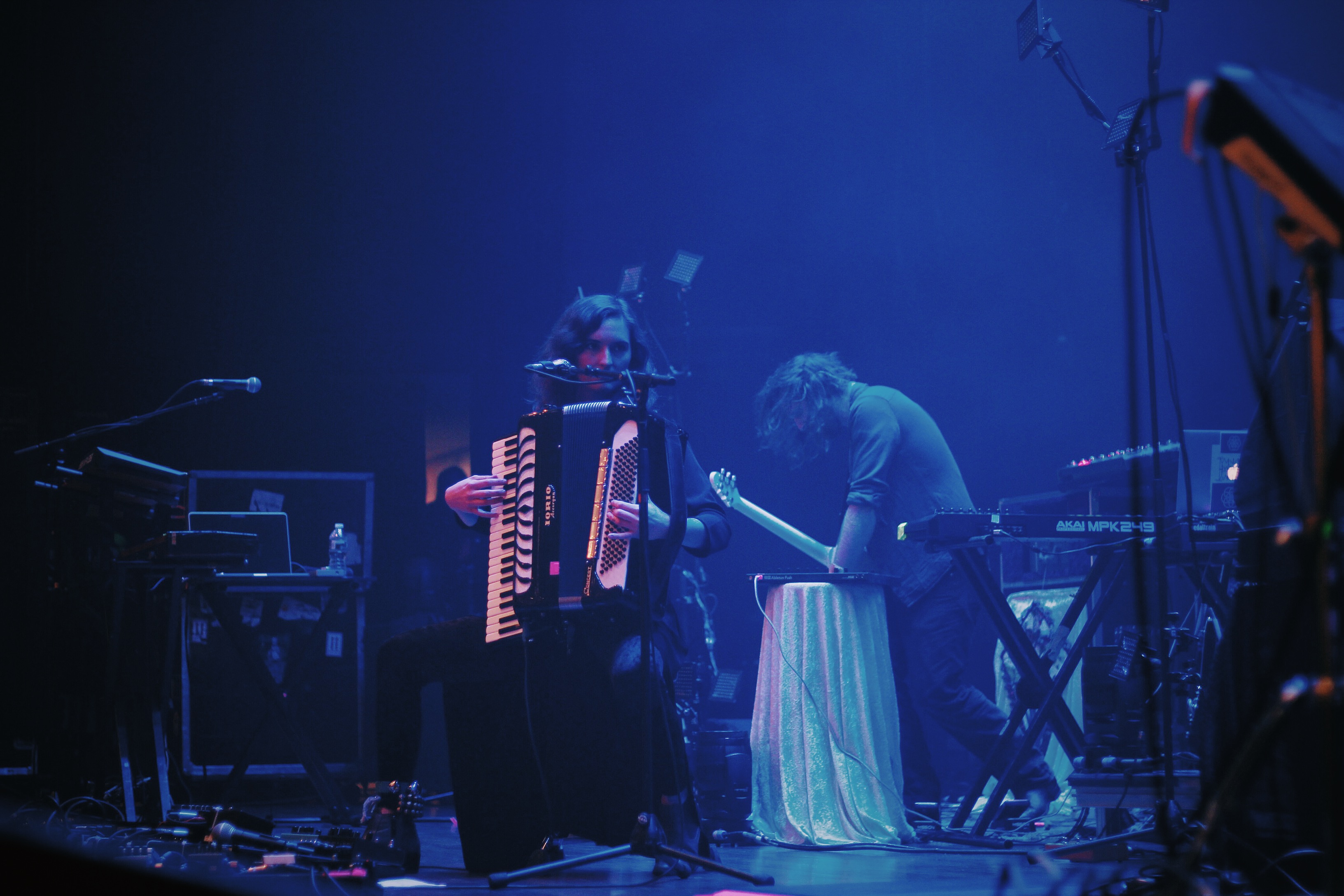 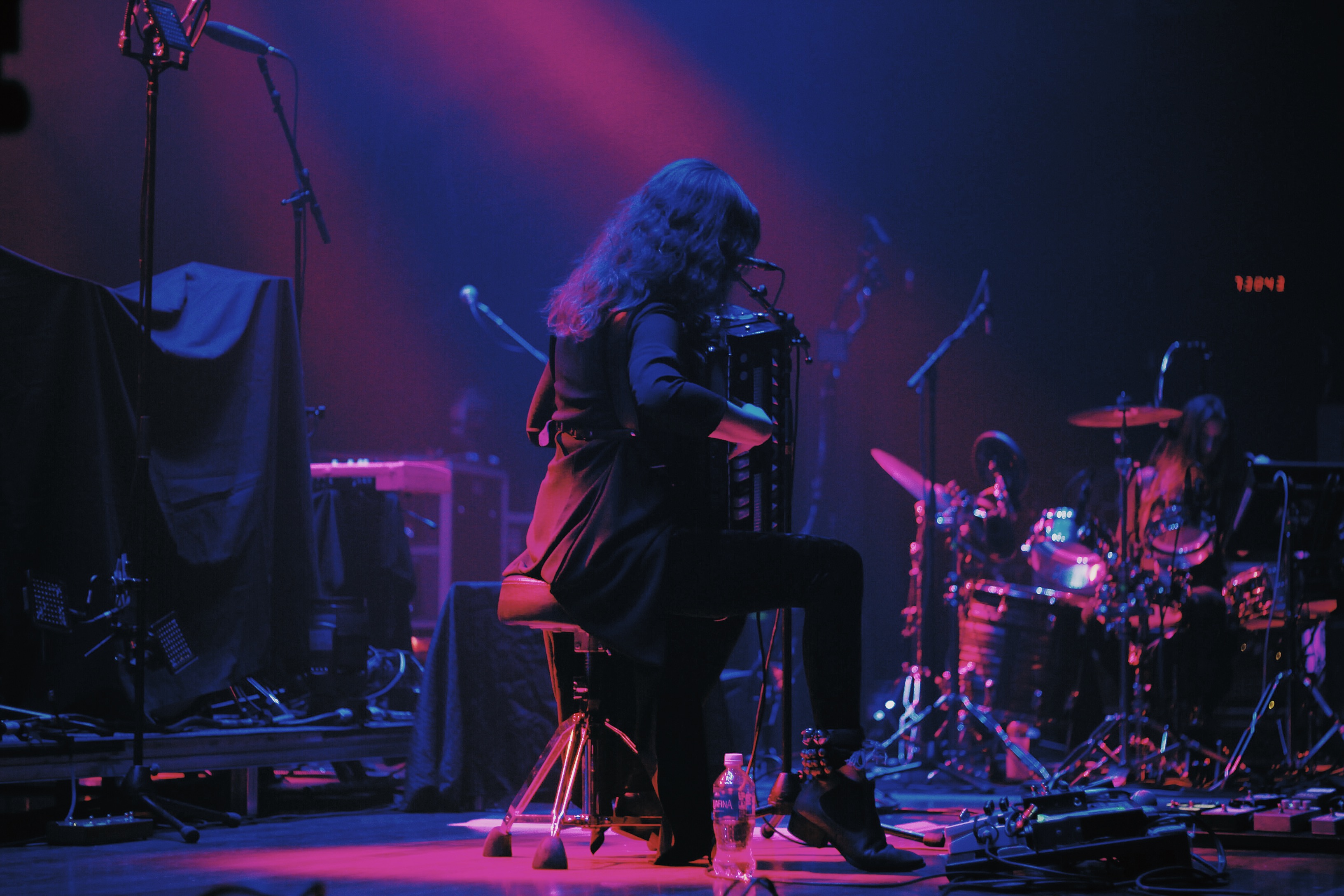 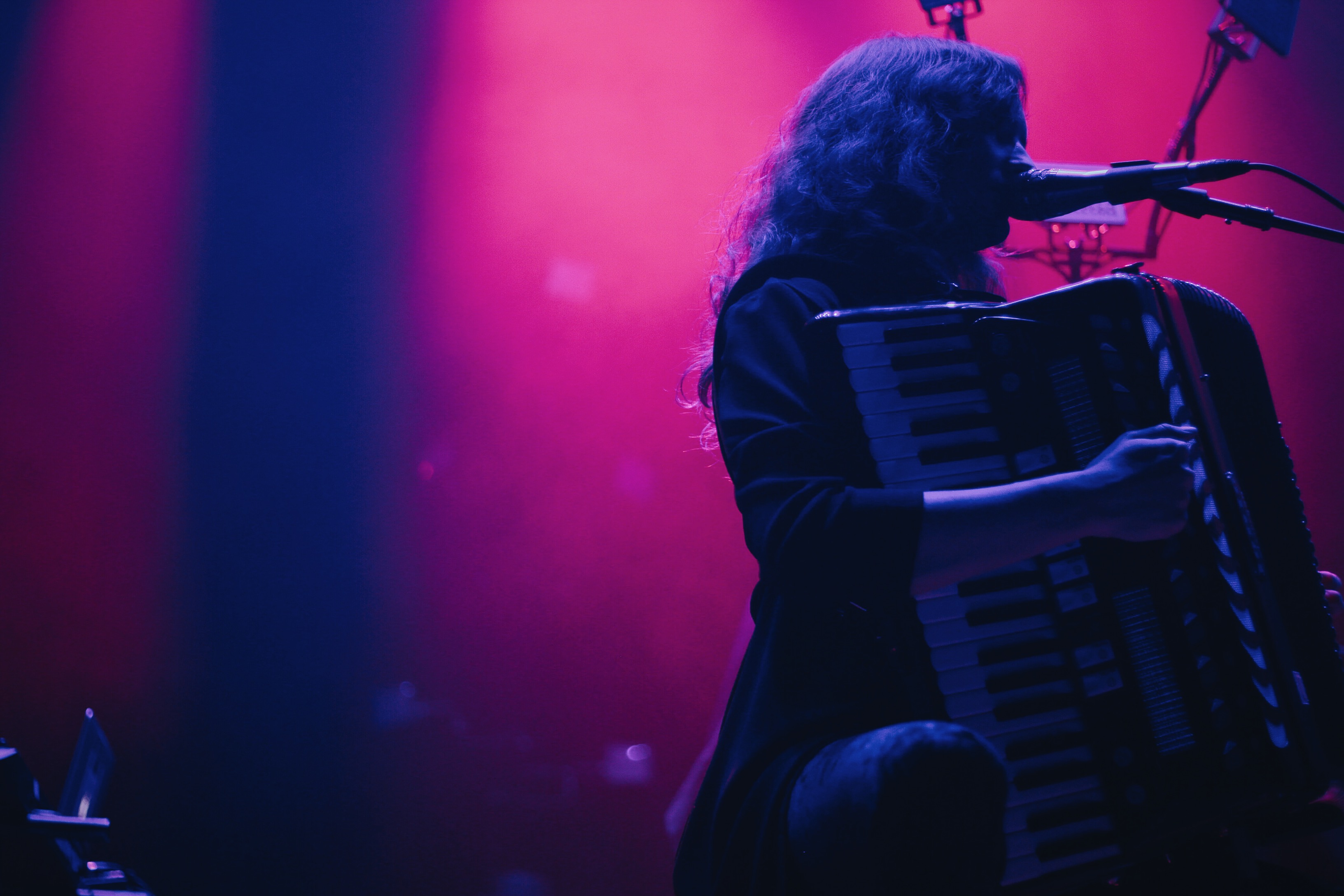 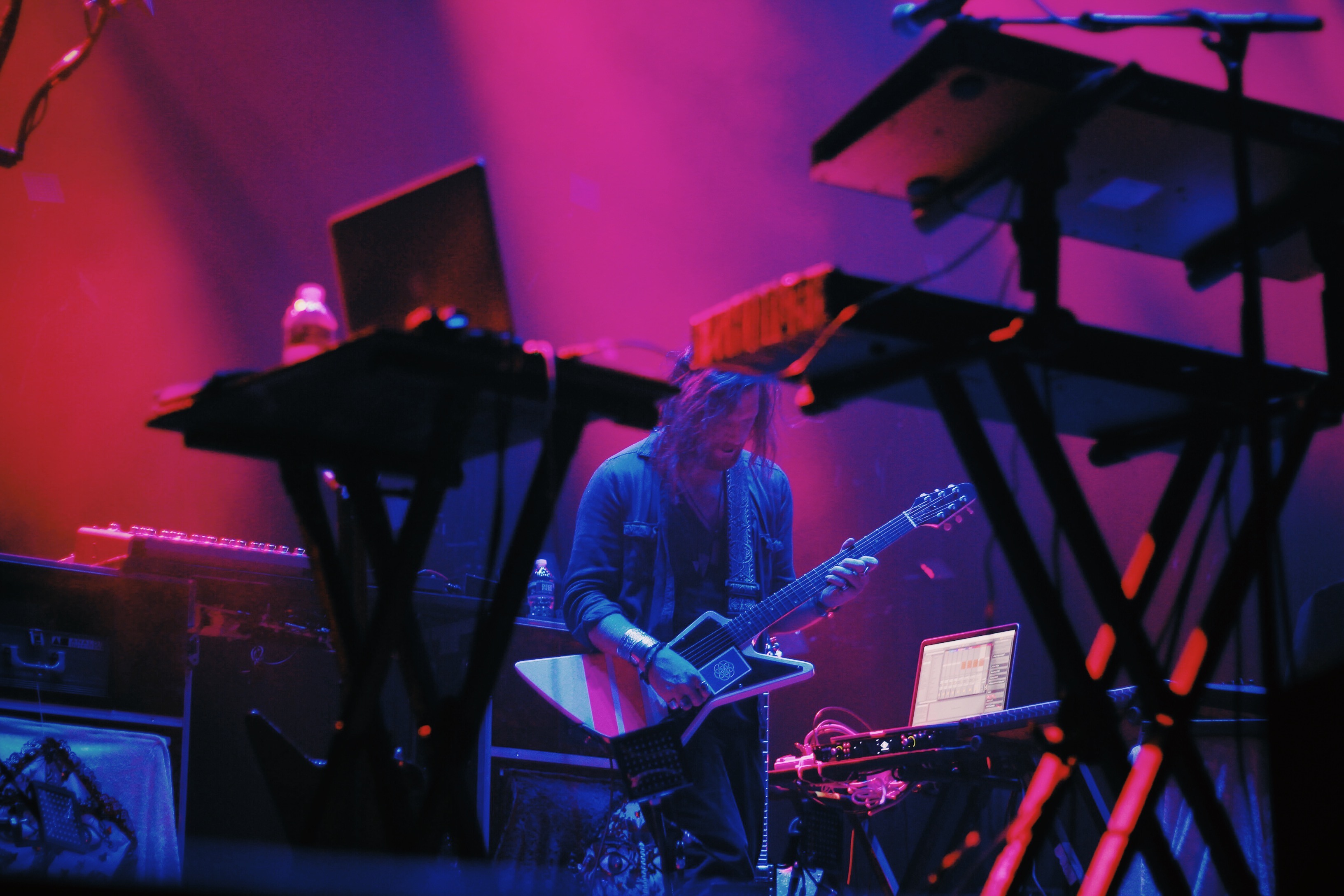