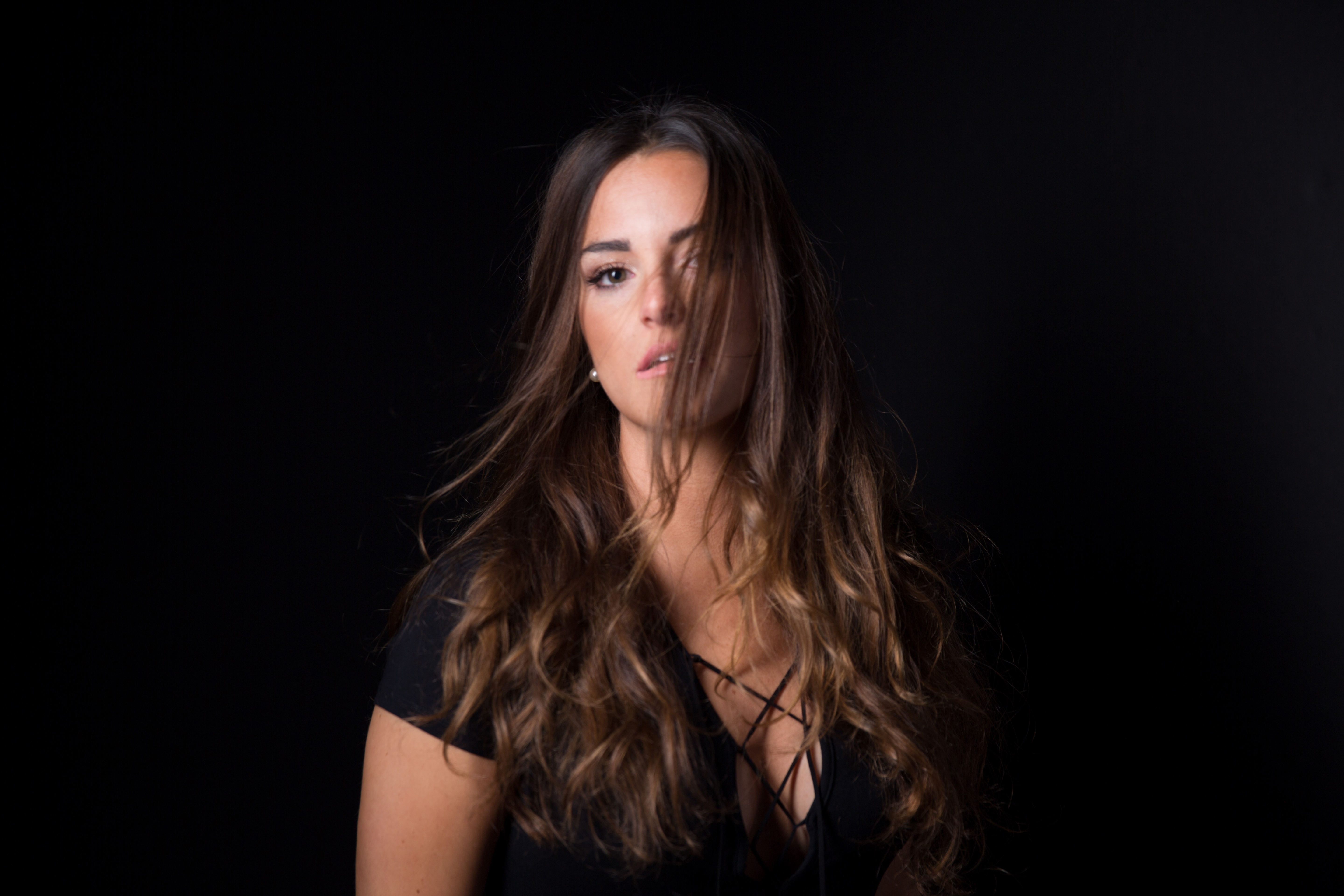 “I always loved music,” says Boston-based singer/songwriter Jenna Lotti. “I would sing around the house, in my room, everywhere,” she adds with a laugh. Lotti, who was diagnosed with depression at a young age, was encouraged to keep a journal to process and deal with her thoughts and feelings. “I started writing, eventually writing poetry,” she recalls. “I realized I could combine it with my passion for music and write songs.”

“I just wrote about what I was going through at the time; as a teenager, you go through a lot of drama with boys and friends, so I’m sure that was a lot of it,” laughs Lotti. “It’s therapy for me, getting it all out there.  The songs on the new record are geared towards my journey to music.”

Lotti released her newest album, Bad Habits in October to rave reviews. The EP, a follow-up to 2014’s Tunnel  Vision, is a five-song exploration and expansion of her sound featuring hints of pop, soul, R&B, and even a touch of country. “I’m really proud of it,” she says. “I want to make pop with substance. My first record was more singer/songwriter indie pop; since then, I’ve played so many shows that my sound has had a chance to really develop.”

Being on the road and playing to live audiences has given her a chance to absorb and distill a broad and diverse range of influences. “We’re still exploring, we don’t like to categorize ourselves, though we tend to refer to it as ‘pop soul’. Everyone we speak with has a different idea of what it is. I think it makes us unique, but it can also be a challenge. People do like to put you in a box or put a label on your sound,” she says.

On tour now supporting the release of her EP, Lotti will perform at The Listening Room Cafe in the Music City on Tuesday, November 29th. “We’ve only been to Nashville once, about two years ago. We were part of a program called New England To Nashville, which is a giant group of singer/songwriters of all genres. They put on shows in Boston and in Nashville, and we were introduced to Nashville that way,” she recalls. “We’ve had the chance to meet and write with some incredible people.”