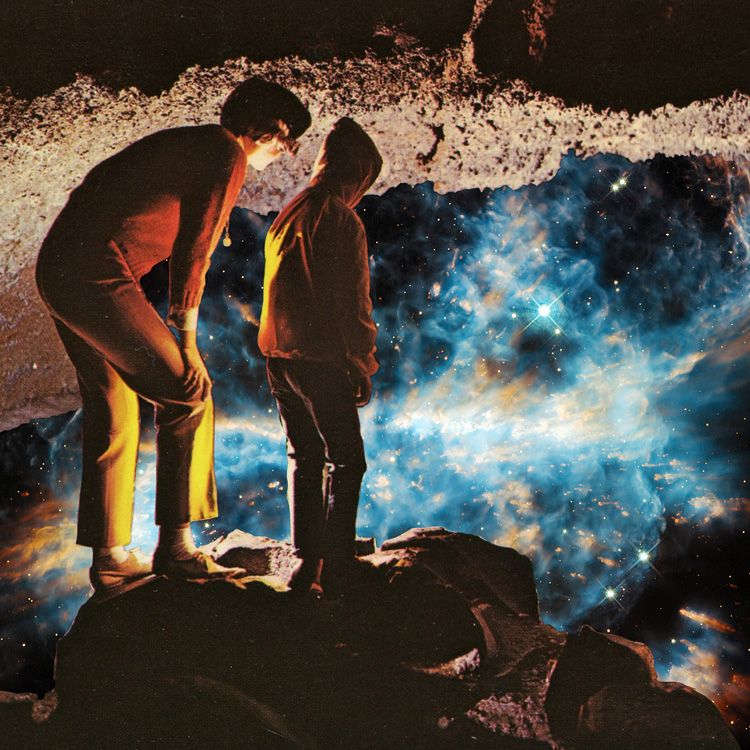 Their name is Highly Suspect, but their work is anything but. The band has followed up their first major release, the critically-acclaimed and Grammy-nominated Mister Asylum, with an exceptional, genre-bending, right hook to the ears—The Boy Who Died Wolf.

Recorded outside the confines of their New York comfort zone in Bogotá, Colombia, the audacious and eclectic feel of The Boy Who Died Wolf is unformulaic and broad in sound, scope, and message. Highly Suspect incorporates headshakingly breathtaking sonic flavors in every nook and cranny here, resulting in one of the boldest, most innovative, and decidedly original compositions that may not only take popular culture by storm, it may be the album that finally shakes the modern rock scene to its core.

Opening track “My Name Is Human” features slow-burning brushstrokes of searing grit and fuzzed-out guitar and bass, boiling around and over ironic lyrics delivered in an achingly desperate wail, while 80s-inspired “in-your-face” hardcore punk escapes the speakers in “Look Alive, Stay Alive”. Highly Suspect does a stellar job of channeling its influences and paying bluesy homage to their cover band roots, but make no mistake; The Boy Who Died Wolf is unique and focused in every way.

“Our whole purpose is not just about being some famous fuckin’ band, but kind of making a movement. Making a difference for our generation who are so constantly misled. We barely made it out of the wrong mentality. We want to help. We’re no fuckin’ hippies, those days are gone. The irony is that now you have to ‘fight’ for positivity. Which is crazy but so be it. We’re strapped and ready to defend free thinking,” lead vocalist Johnny Stevens has said. Listening to this album, I believe him. There is a hopeful message underneath, perhaps one that is not only for his generation, but perhaps one for all of us. The Boy Who Died Wolf is a bold, sonically sophisticated, fantastically diverse, and refreshingly genuine void-filling rock album that has teeth and substance.

[This lovely review was crafted by Hunter MacLeod, international man of mystery and freelance writer for Dirty Glitter and Mother Church Pew.  Catch up with him on Twitter–@MadH_MacLeod]