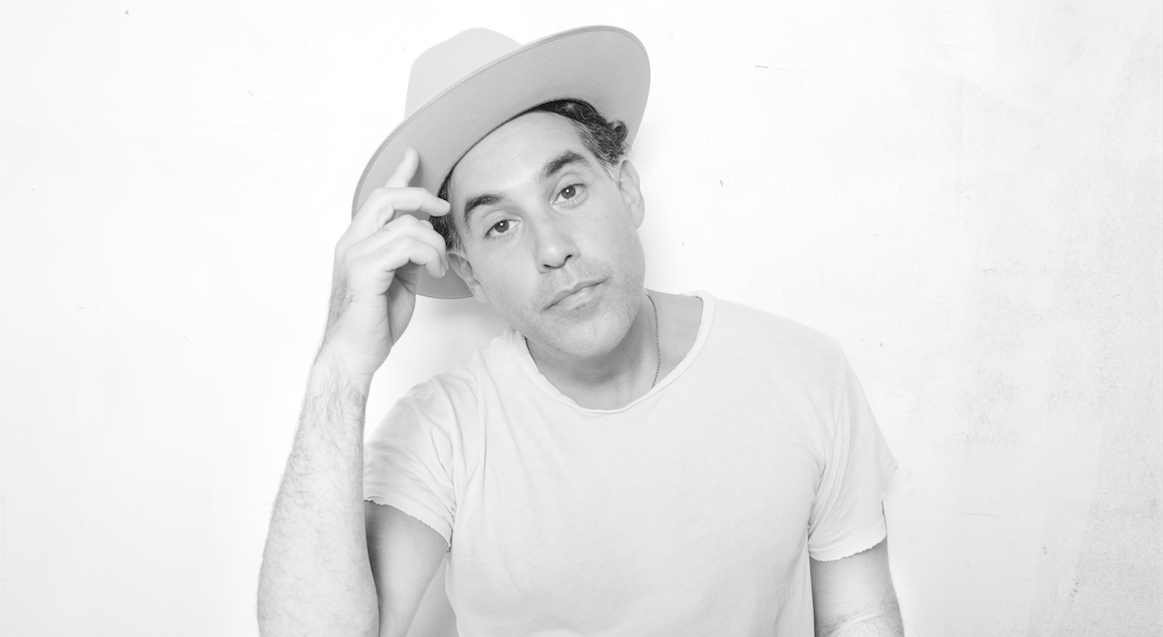 “I think it was Elvis Costello who said ‘Talking about music is like dancing about architecture’,” says veteran singer/songwriter Joshua Radin with a laugh. “It’s hard to put into words, you just listen to music, and if it works, it works,” he says of his seventh studio album, The Fall, due for release in January.  Radin, who never really intended to be a live performer, was thrust into the spotlight when “Winter,” the first song he ever wrote, was featured on an episode of hit television show “Scrubs”; the exposure catapulted him into a successful decade of writing, world-tours, chart-topping album releases, late night television appearances, and having his songs featured in over 150 key films, commercials, and television shows.

Now, Radin can add “producer” to his extensive resume. “I’ve made a lot of records with some great producers, and I learned a lot from watching them work. I figured it was time to take the plunge and not have any buffer between me, my songs, and what the listener hears,” he explains of his decision to self-produce The Fall. “It worked out better, it was a smooth transition. I’d done so much time on my couch with my guitar, thinking and sitting with these songs, playing them over and over, figuring out how I wanted them to sound, that it only took me five days to record them. The studio time just flew by; it was really inspiring.”

The songs on the 10-track album are a snapshot of a time period in his life, encompassing the ideas of falling in and out of love, and about interpersonal relationships between family, between friends, and between lovers. “That’s what I care about the most and what fascinates me—how people get along, specifically, how I get along with people,” he says. “A lot of my audience is female, and sometimes I want to tell them something specifically—in the first track, ‘Diamonds’, the idea is that the best jewelry you can wear is wisdom, loving each of your scars and wearing them proudly.”

Fans can expect Radin’s signature soothing and mellow sound and poignant, heartfelt lyrics on The Fall; “I’m a very mellow person, and my songs reflect my general mood. I’m not an angry guy, I’m a sit on the couch with my guitar kind of guy,” he laughs. “My fans tell me they sometimes use my songs to help their babies fall asleep or to calm down their rambunctious pets. It’s chill-out music.” How does he feel about that?  “I’m just happy people are listening,” he says.

Radin will embark on a short tour before the holidays, with plans to hit the road again to promote the album’s release next year. “This past year, I’ve been playing a lot of solo acoustic shows, and I’ve really fallen in love with that, it’s really intimate and my fans really enjoy it. It’s very vulnerable, you’re opening up your wounds right there on the stage, and there’s nowhere to hide. I’m playing Thalia Hall in Chicago with Good Old War on election night,” he says. “I hope everyone will come and celebrate with me.”