To support the recent release of their fabulous new album Blindfaller, Mandolin Orange has hit the road to share the new tunes with eager listeners—I’ve fallen in love with these new songs and have had their Nashville show date circled on my calendar for weeks.

The pair took the stage at the crowded Exit/In with a full band, and immediately entranced the attendees, each pair of ears eager for every note. Andrew Marlin and Emily Frantz create celestial harmonies with both their voices and their instruments, a fact on full display that night—but the band produced a dynamic that was even a step above that. As Marlin and Frantz traded leads vocally and instrumentally, they effortlessly brought each song on their diverse new album to life. Musicianship was never at a loss as the entire outfit played with poise and charisma, each member bringing something uniquely vital to the musical table. From heavy crescendos to soft shimmers, Mandolin Orange held the crowd in the palm of their collective hand the entire show, with terrifically noteworthy expressions of humility and gratitude. Toward the show’s close, the duo invited a bow-wielding fiddle-playing Nashville friend to the stage, and embarked upon an old time fiddle tribute to the band’s Appalachian roots.

Mandolin Orange exhibits superb musicianship in their beautifully-crafted harmonies and melodies, but what truly makes Mandolin Orange stand out from the rest of the bluegrass-y bunch is the songs themselves. Their writing style respectfully pays homage to old time music in a freshly modern way that never feels forced or unnatural. This was my first Mandolin Orange show, but it will not be my last. 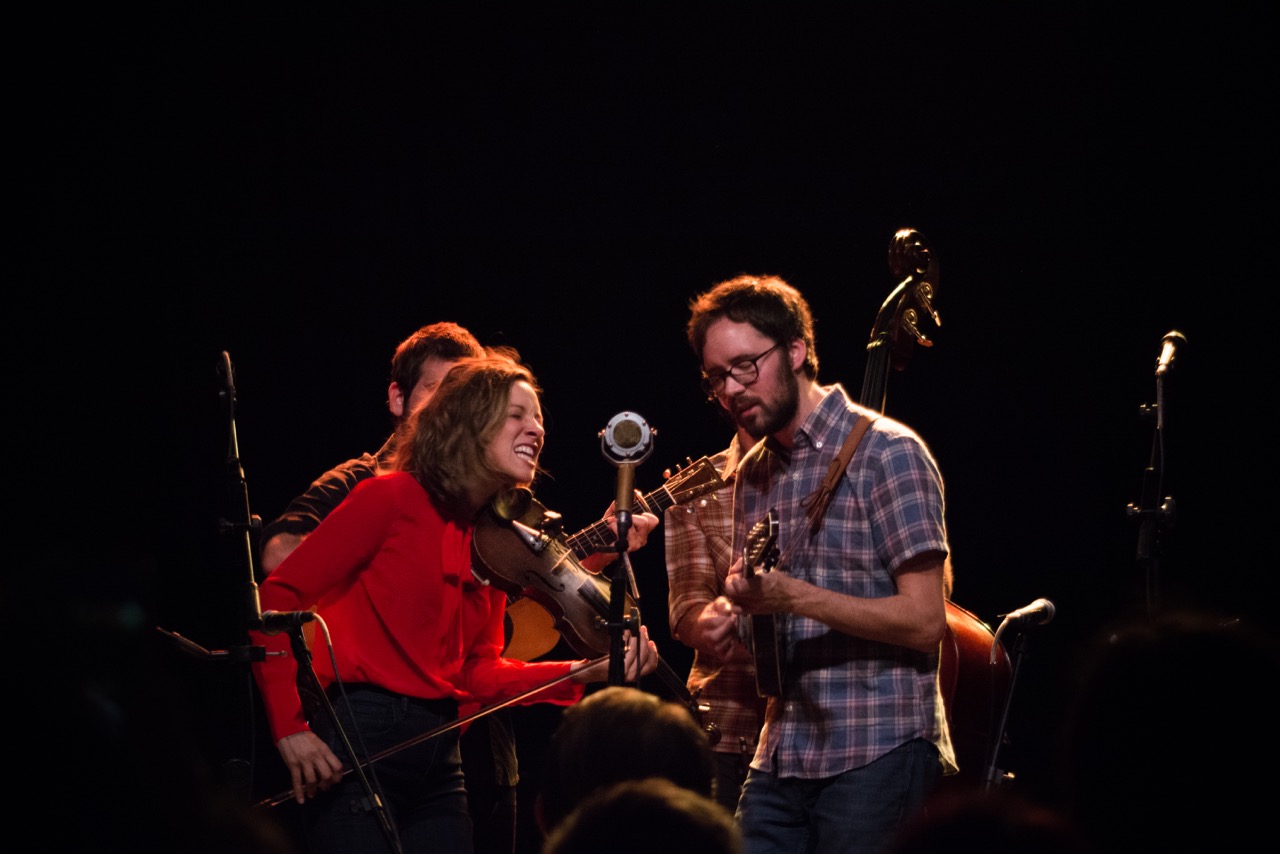 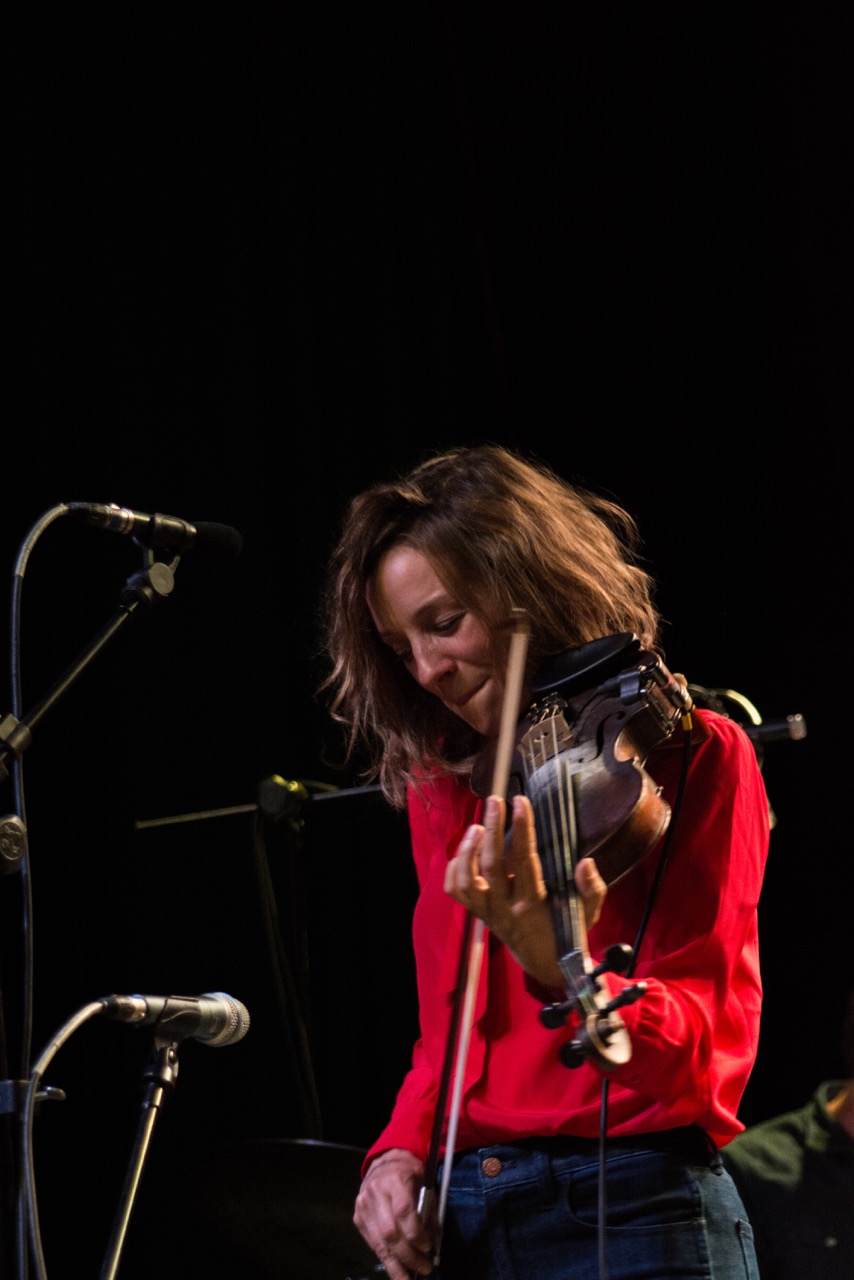 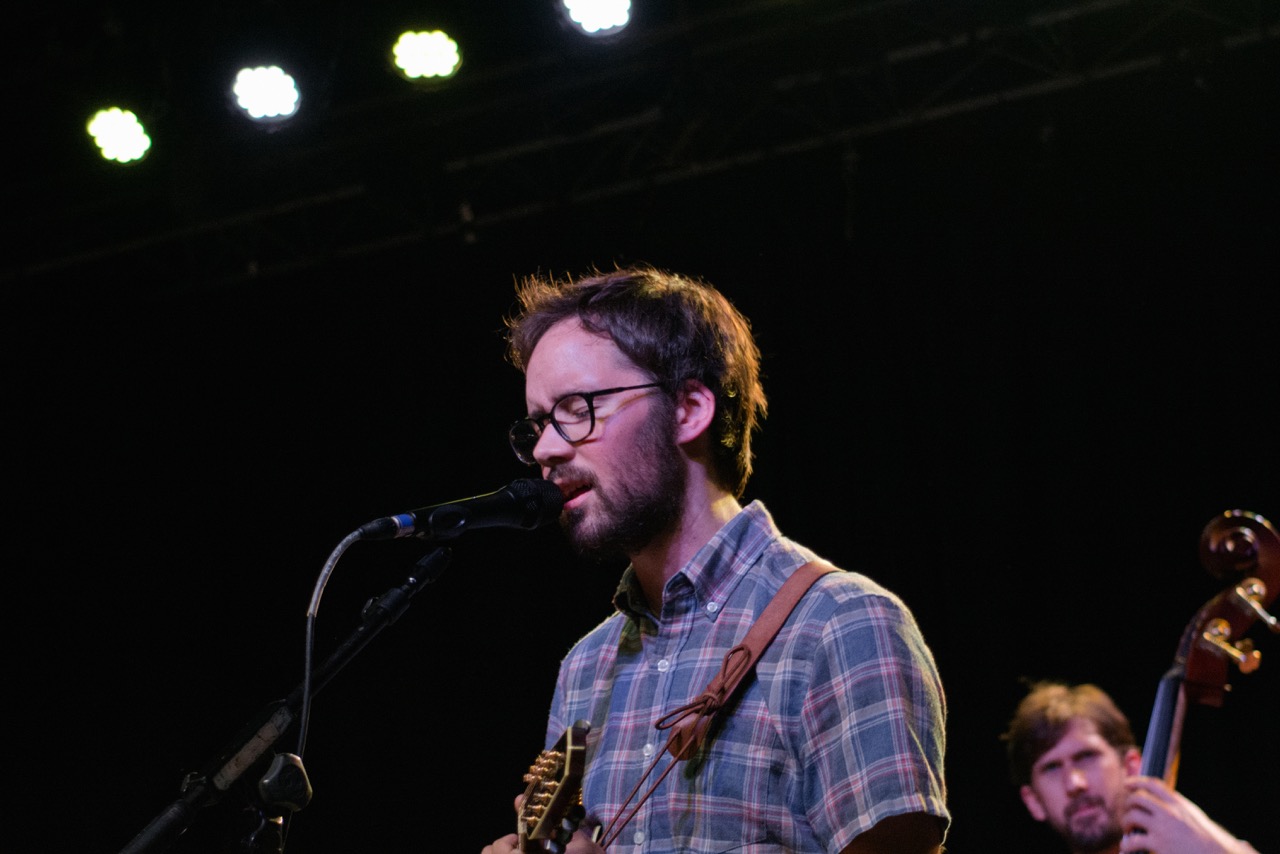 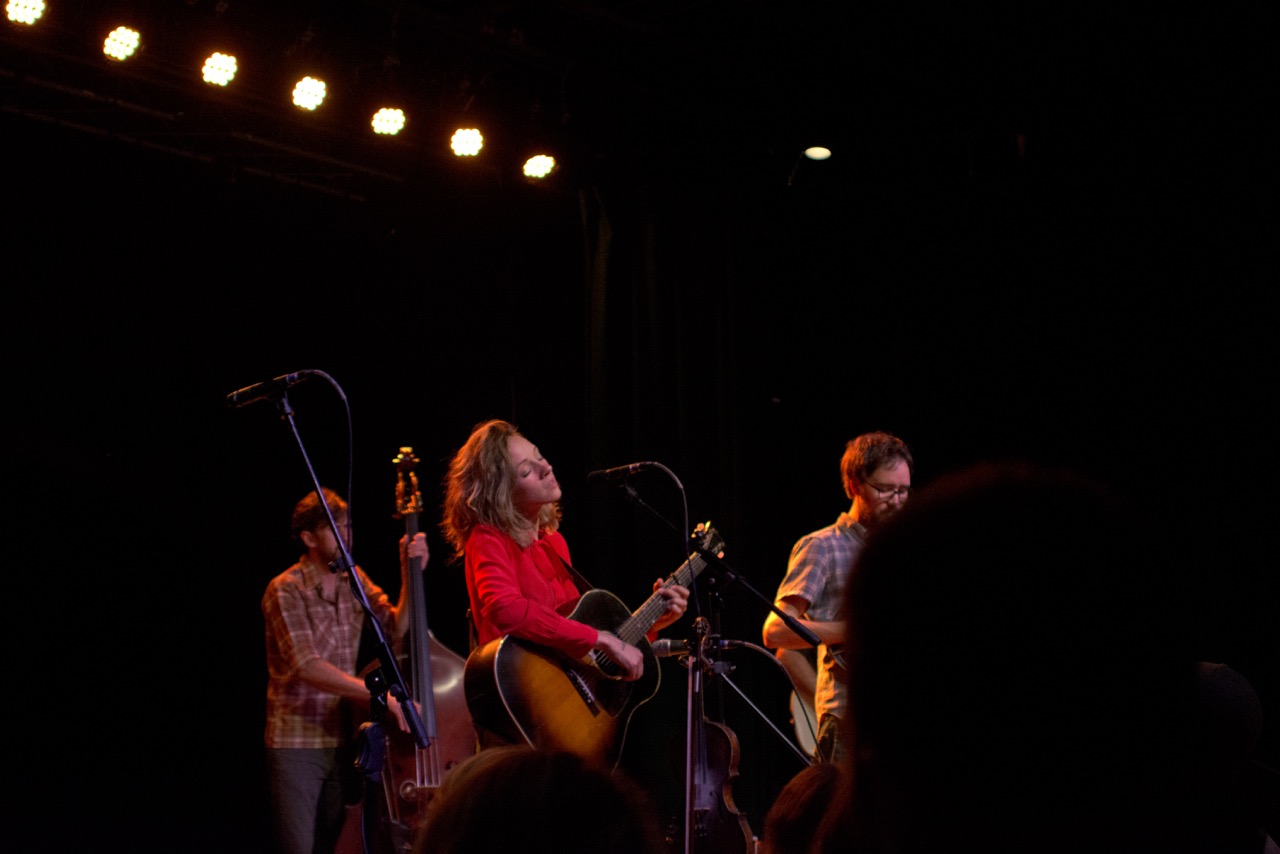 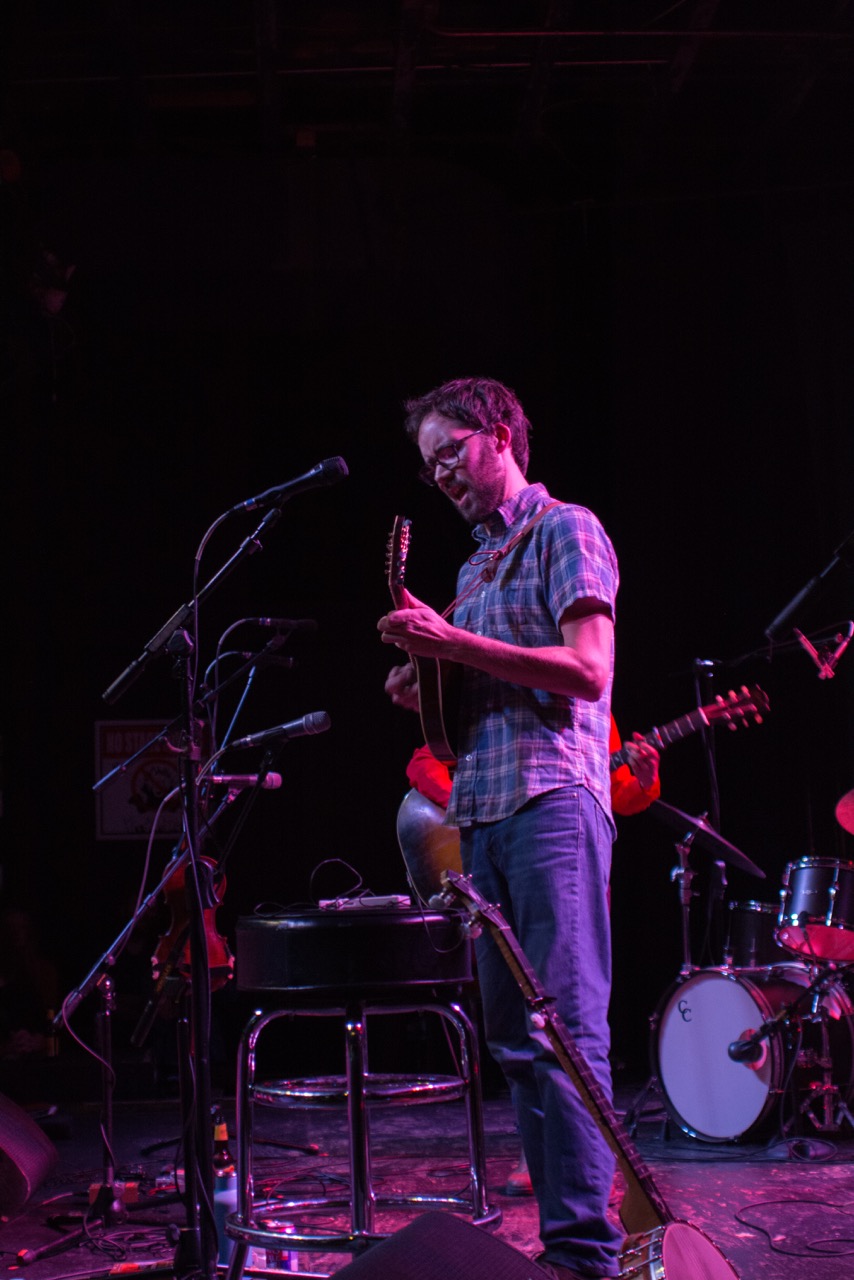 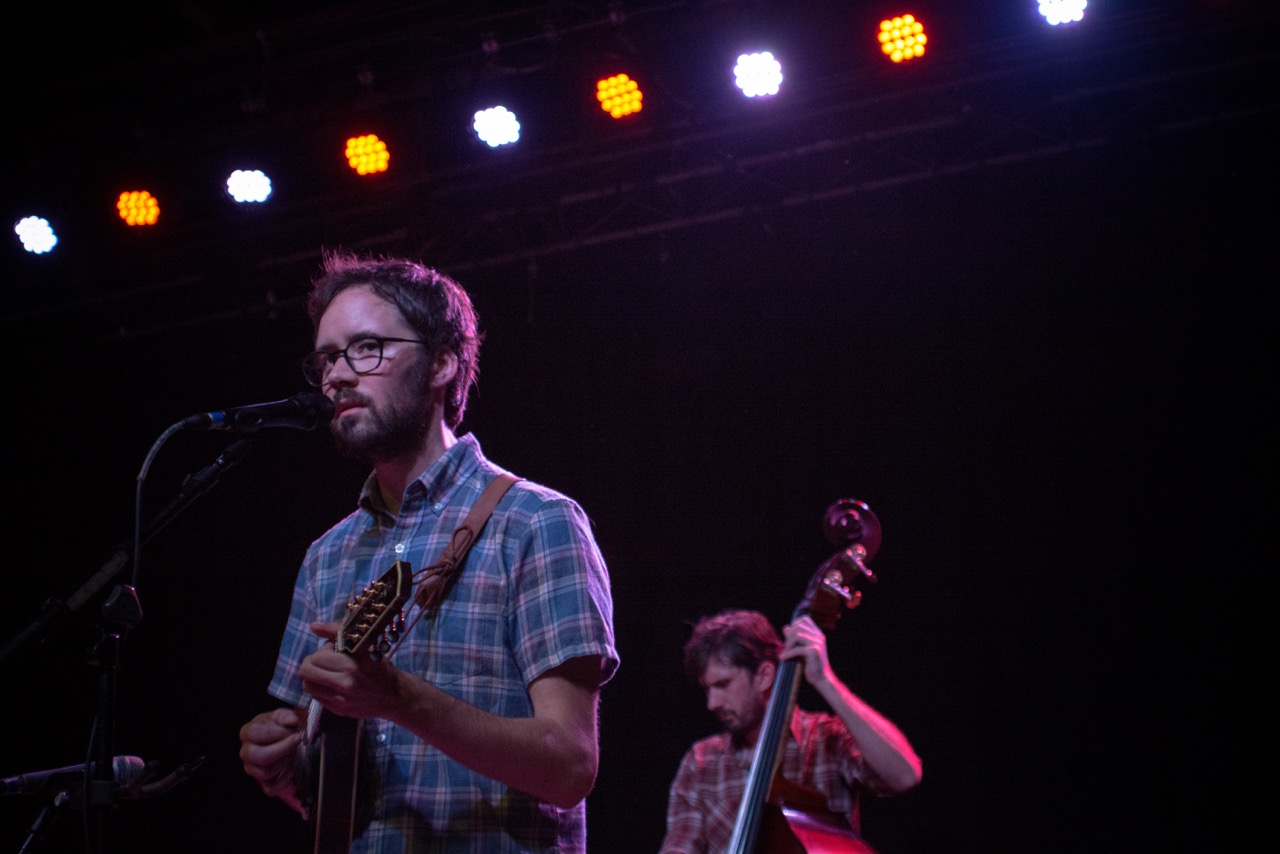 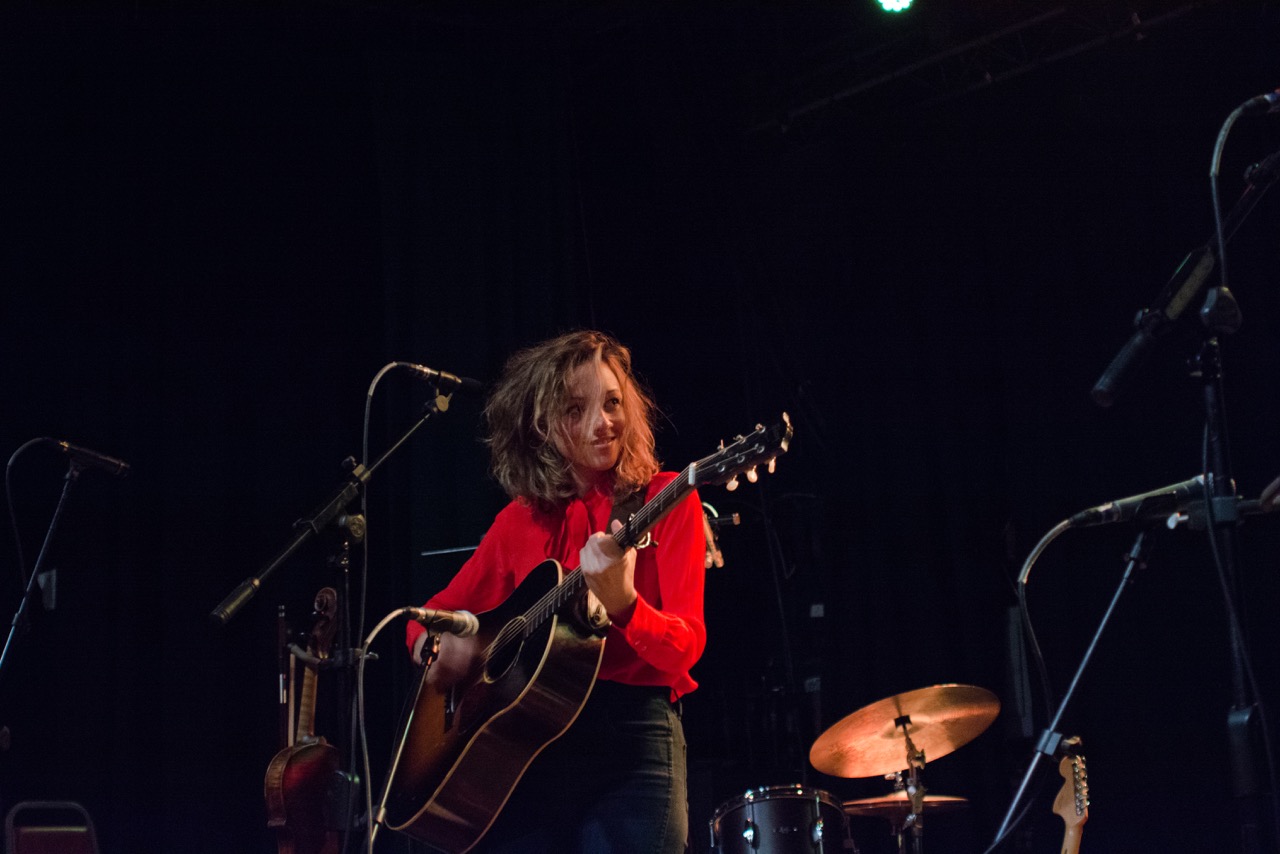 [This review was crafted by the multi-talented James Farley; you can follow him at https://jamesfarleymusic.wordpress.com. These lovely photos were provided by the incomparable Nathan Pirkle; you can see more of his genius on display at http://nrpirkle.wixsite.com/photography%5D