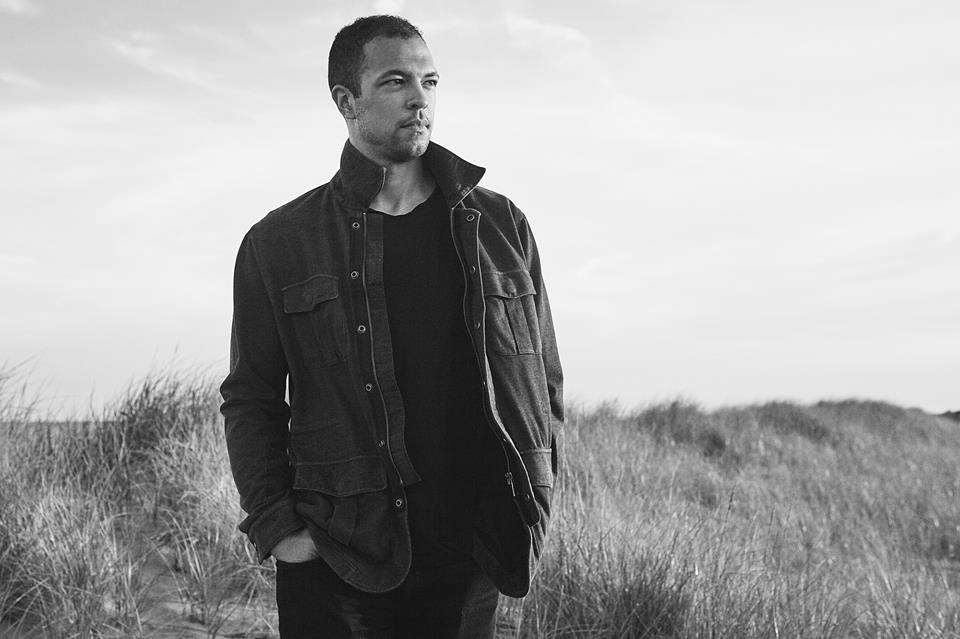 Almost two years ago, San Fermin lead vocalist Allen Tate decided to write songs for his forthcoming solo debut, Sleepwalker, and took “solo” to the extreme. “San Fermin had a month off from touring, so I spent three of those weeks in Copenhagen by myself. I’d been wanting to go someplace to write, to get out of my own space,” he recalls. “The band had toured Europe and spent a couple of days there; something about the minimalism stayed with me, it’s beautiful without trying too hard. I didn’t know anyone there, and it was perfect.”

“Copenhagen’s very reserved—if you ask for directions, someone will help you, but if you order a coffee, the barista isn’t going to talk to you, whereas if you go anywhere in Brooklyn twice, someone’s going to give you their demo,” he continues with a laugh. Tate spent the first few days after arriving walking around the city, and didn’t speak to anyone for almost two weeks.“I was walking about six or seven miles a day, and I never listened to music while I walked. I’d get an idea, and walk around and think about it, and then work on it later,” he recalls.

Tate’s time in Copenhagen surely tested his limits, a fact that brilliantly shines through in the music he was moved to create; one such song, aptly-titled “Being Alone”, was inspired by Tate’s observation of geese on a picturesque lake…with a slight twist.  “I majored in philosophy in school; philosophy is awesome in a lot of ways, but you have to buy into the idea that most things are worth a period of really intense, deep thought,” Tate laughs. “Being there alone and not talking to anyone lent itself to lots of thinking sessions.”

“For example, I grew up in Pennsylvania, plenty of people hunt there and I remember as a kid learning duck calls. I would sit and watch geese  at this beautiful lake in Copenhagen—I thought about how crazy it was that geese mate for life, and how choosing a bad partner could mean increased vulnerability for an animal, like what if the partner is slow?” he adds. “From that ‘logical’ thought, I realized that mating calls could mean meeting your potential life partner, a sweet date you’re excited about, and you end up getting blown out of the fucking sky. At that point I realized I had been alone long enough,” Tate admits with a laugh. “There were times when I thought I might’ve pushed the solitude too far, but it was interesting to find out what that limit was.”