In September, Nathaniel Rateliff & The Night Sweats returned to Nashville for a sold-out show at the Ryman, and we were lucky enough to be there. I worked my way through the new and ridiculous TSA-like security at the entrance of the mother church, and there was a palpable feeling of excitement in the air.

As the lights of the auditorium dimmed and the stage flashbulbs flickered on, The Night Sweats situated themselves onstage and kicked off the festivities. The band began at full strength–anticipation for their leader to take stage grew until Nathaniel Rateliff scampered onto the scene, gliding and sliding into position. As the group jumped into their first number, the entire crowd rose to their feet–in all my years attending shows at the Ryman, I have never seen a dance party break out among the pews like I saw that night, but then again, it would’ve been more impressive for a crowd to even try to stay seated during this performance. The band rip-roared through opening tune “I Need Never Get Old”, and didn’t slow down until the curtain was drawn.
The band, whose energy virtually poured into the audience, was fully engaged with the crowd, and each member had a grin from ear to ear. Rateliff & The Night Sweats were all out in full force for the entire show—though for song “I’d Be Waiting”, the band walked off stage leaving Rateliff to perform solo with his booming voice and his trusty guitar.

Finally, the band played the song we had been waiting for, “S.O.B.” As they began clapping and stomping, the crowd followed suit. The song was huge, the energy was tangible, a great way to end the set. The Night Sweats left the stage, but the crowd kept singing, demanding an encore. The band obliged and tore right back into “S.O.B.”

The experience was exhilarating–Nathaniel Rateliff has more soul and charisma than imaginable, and he and his band pack a punch with every single note. 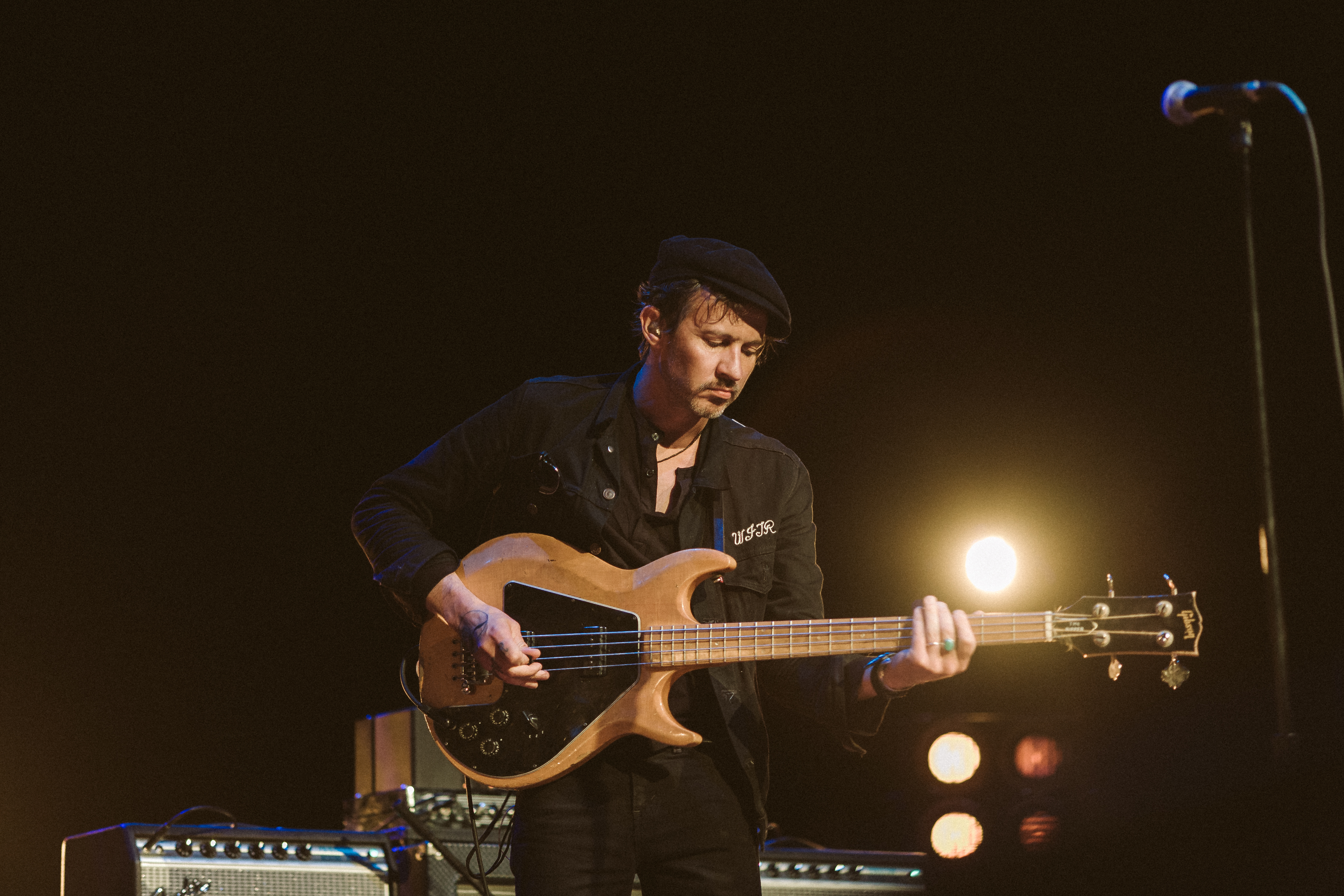 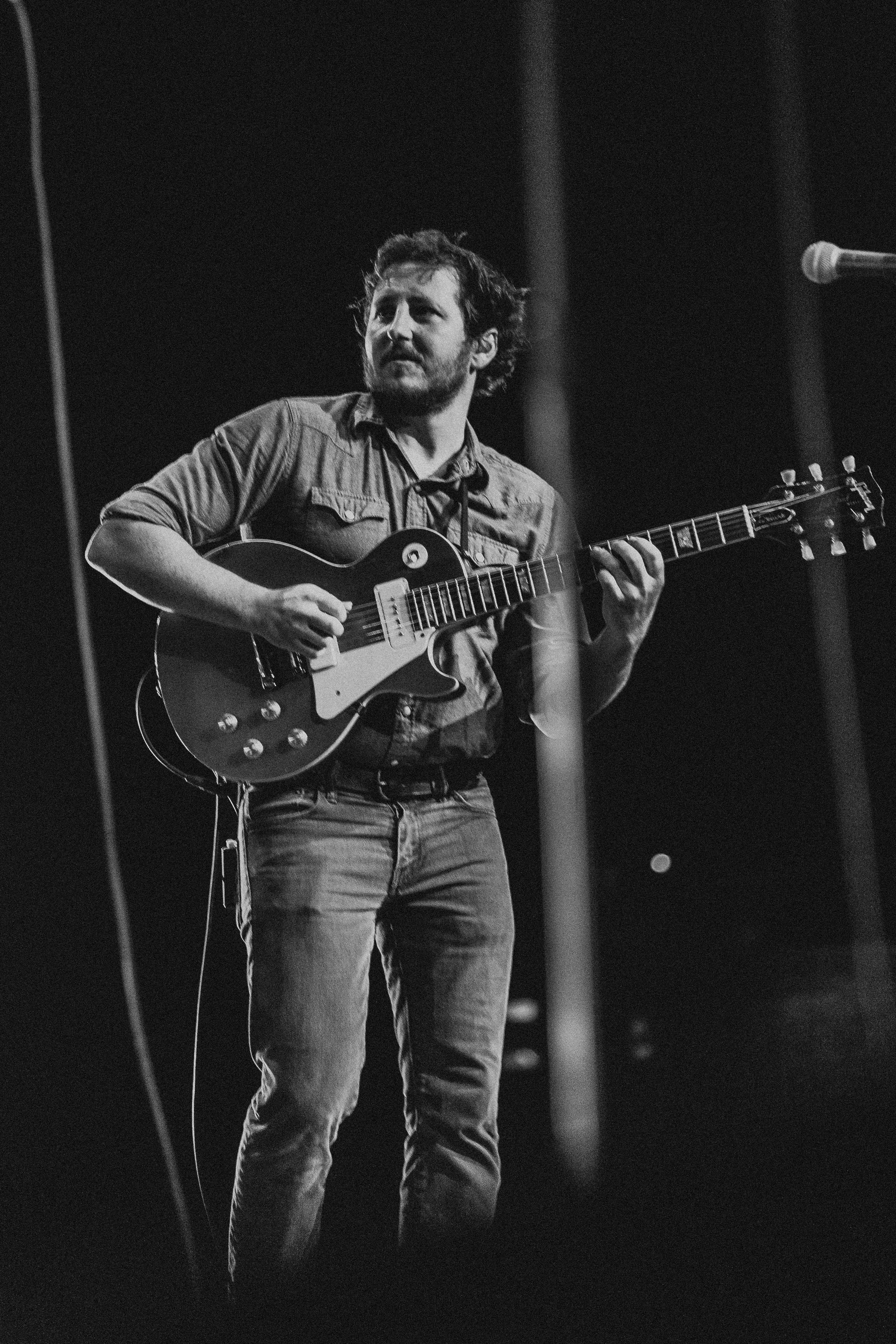 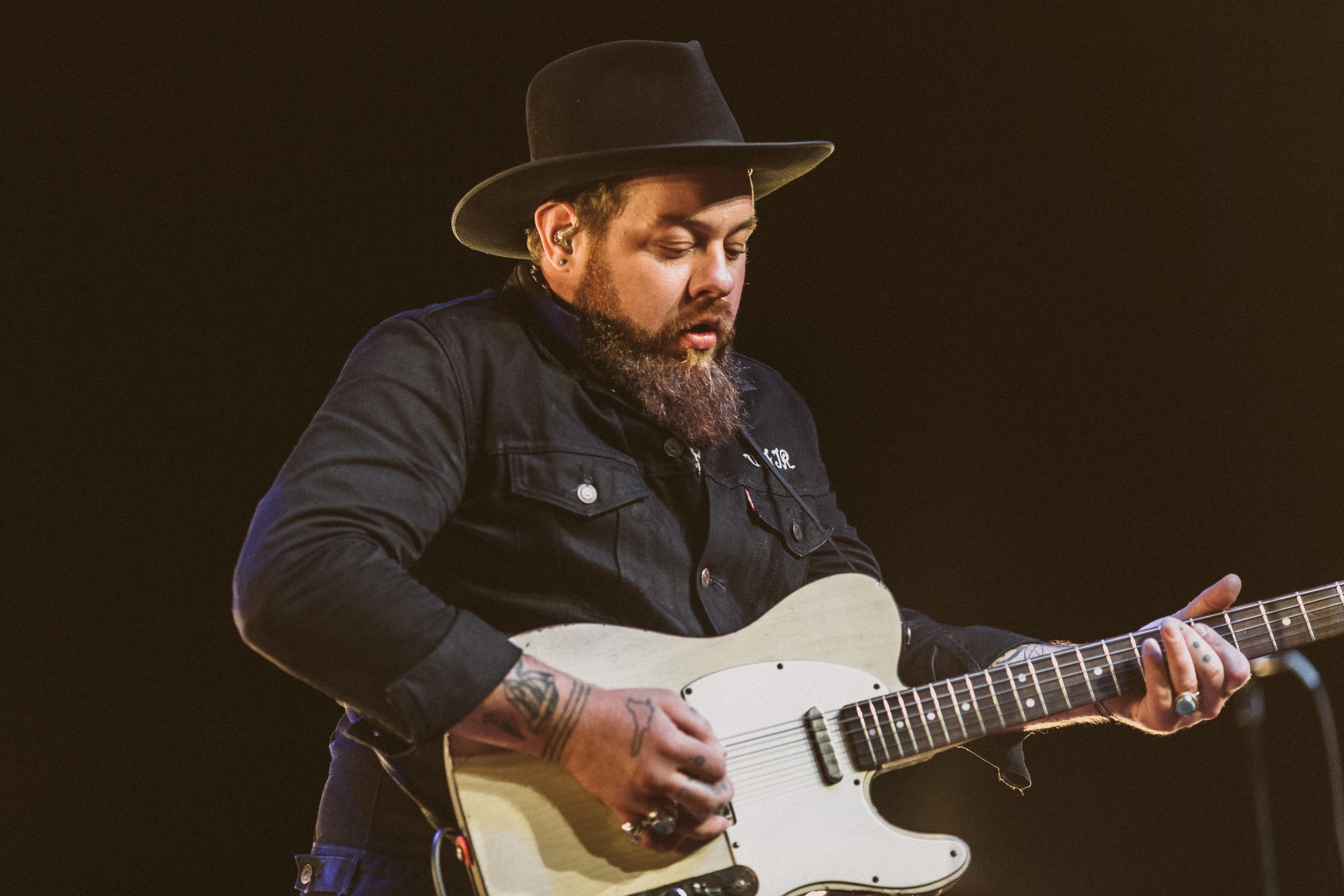 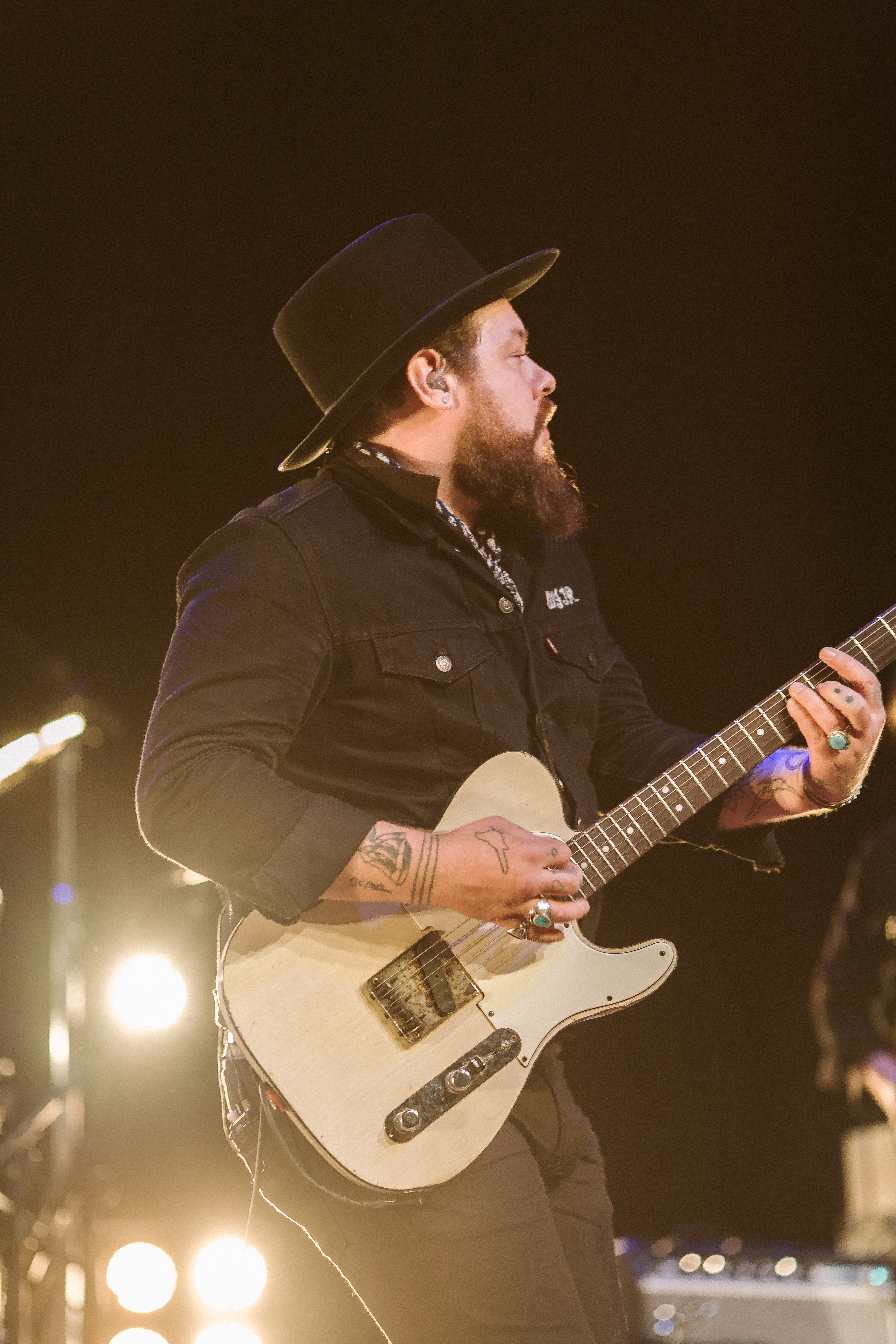 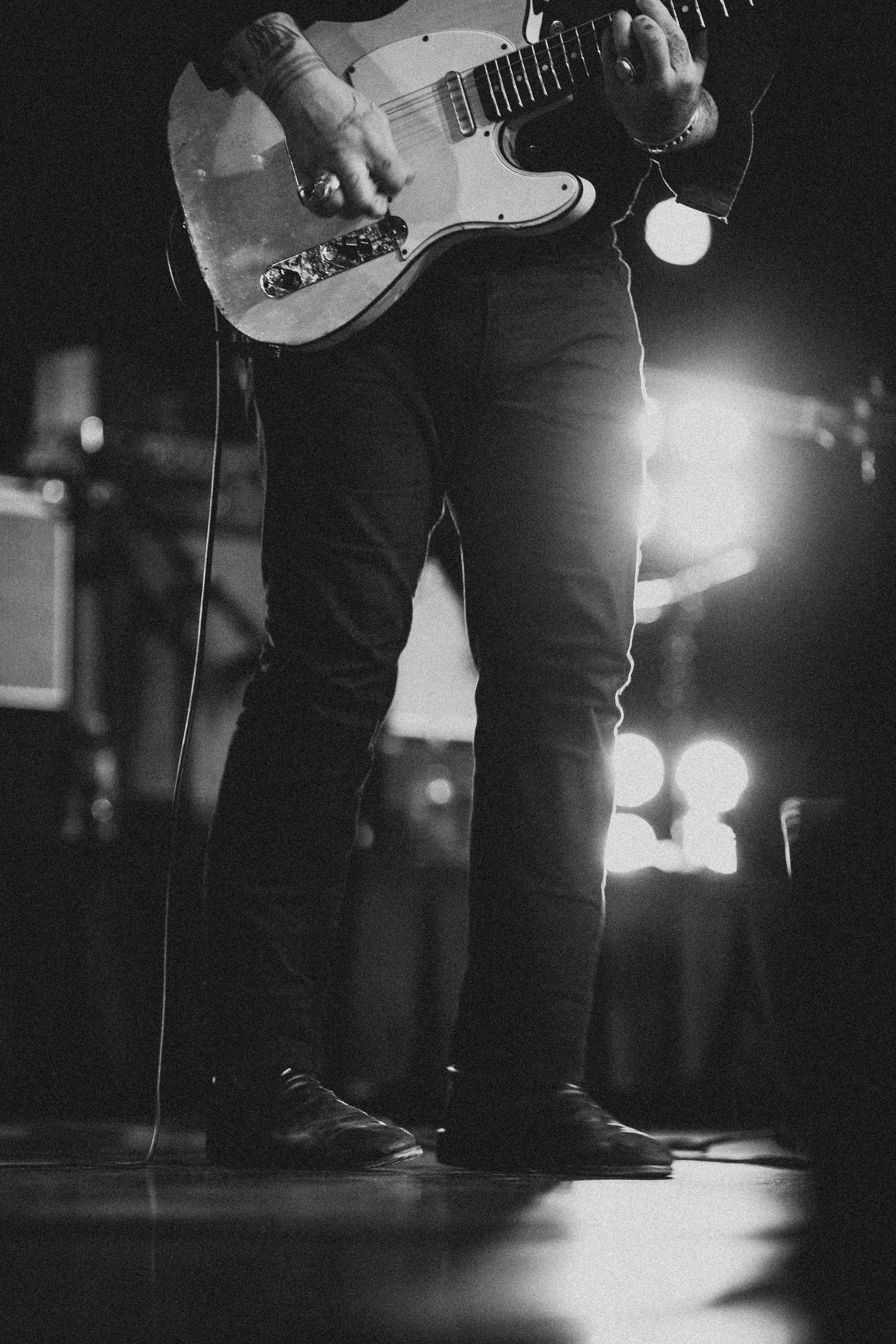 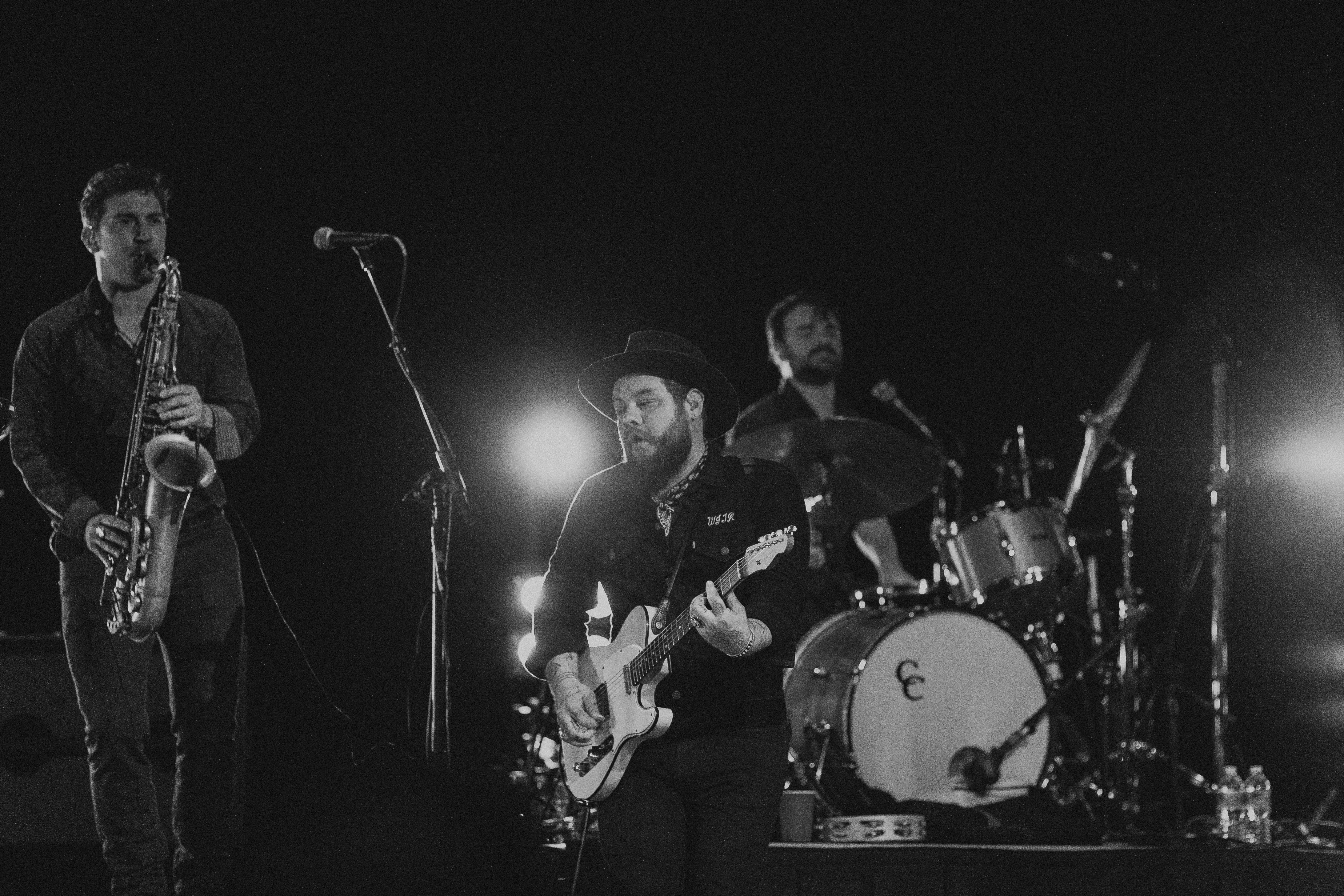 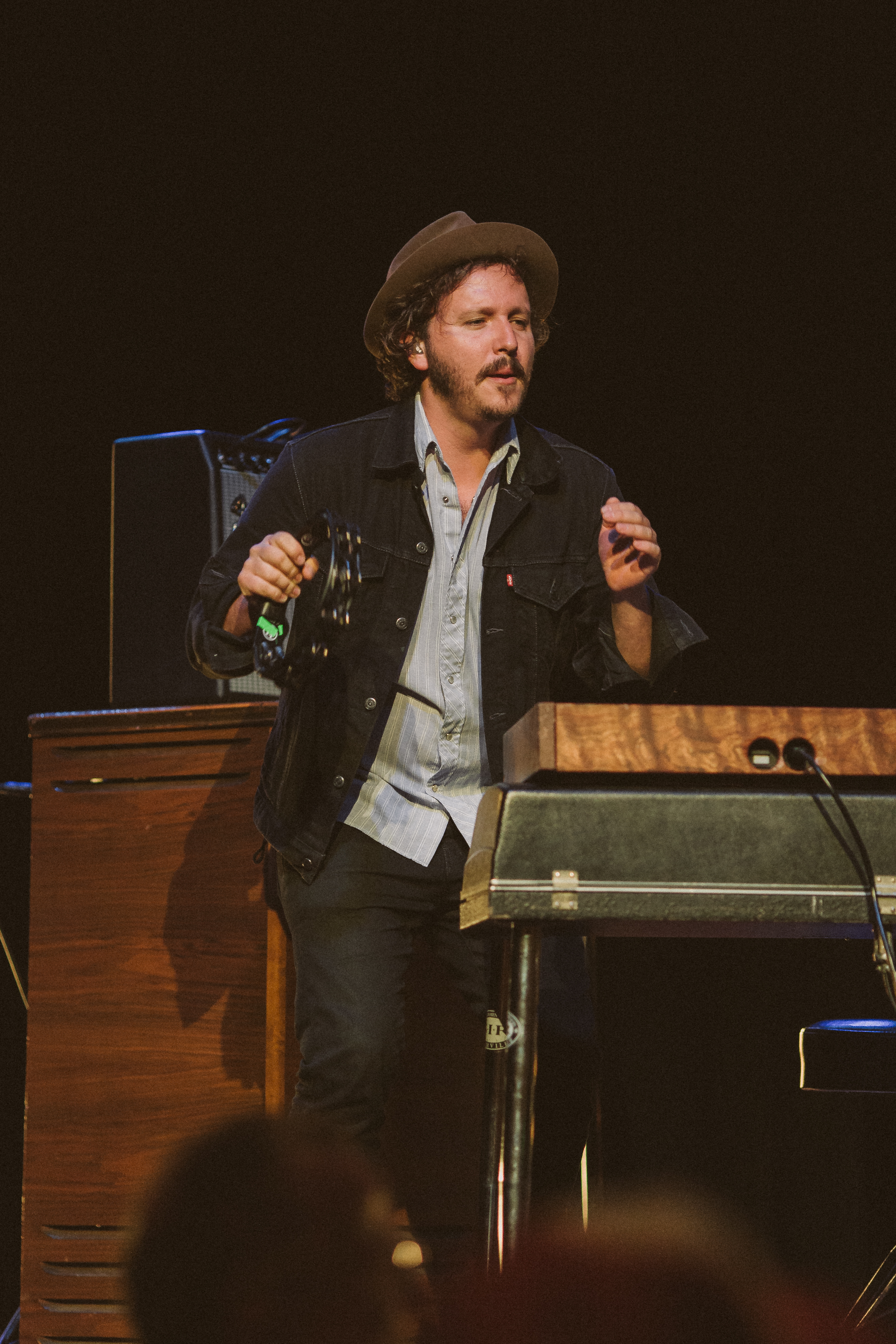 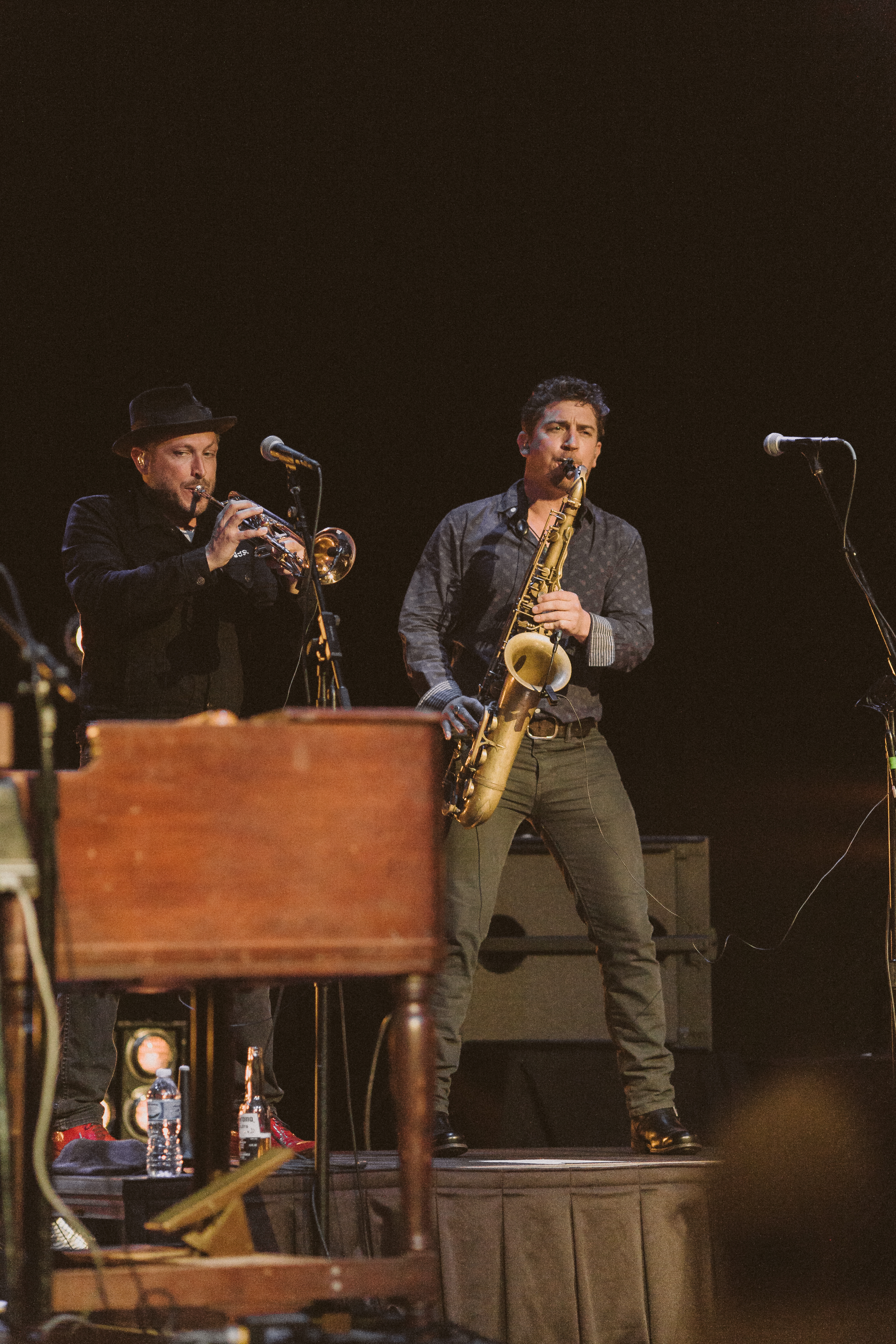 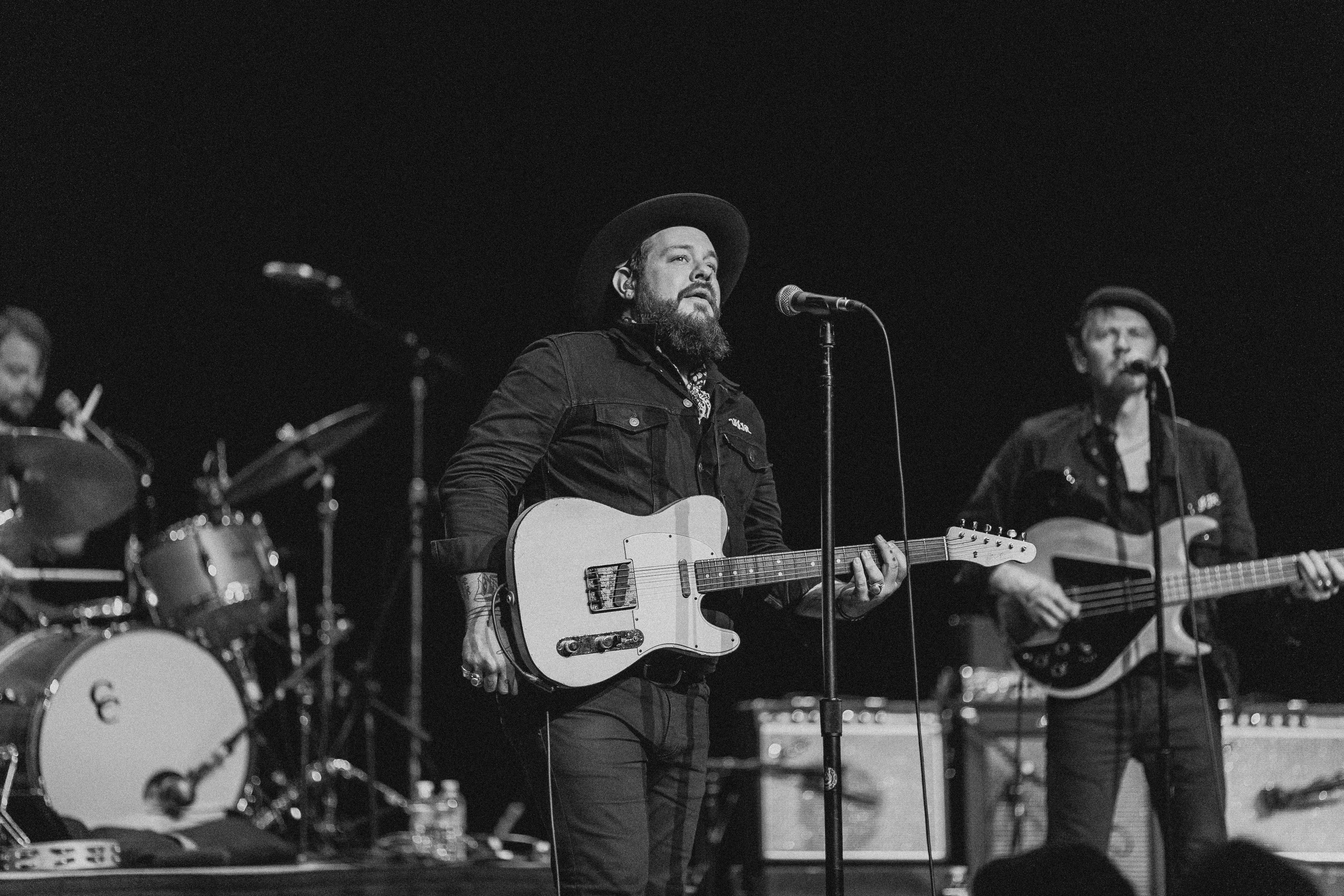 [This review was written by the multi-talented James Farley; you can follow him at https://jamesfarleymusic.wordpress.com. The amazing photos were provided by the incomparable Samuel Katz; you can see more of his genius on display on Instagram, @samuel_katz.]