Los Angeles-based alt-rock outfit Allah-Las brought their sun-drenched vintage vibe to the Music City recently; they played their hearts out to a packed house at Exit/In, where eager Nashvillians were standing elbow to elbow to soak up their Southern California sound.

If you missed the show, don’t fret! We captured the action live just for you–they’re also on tour, and coming to a venue in your neck of the woods: 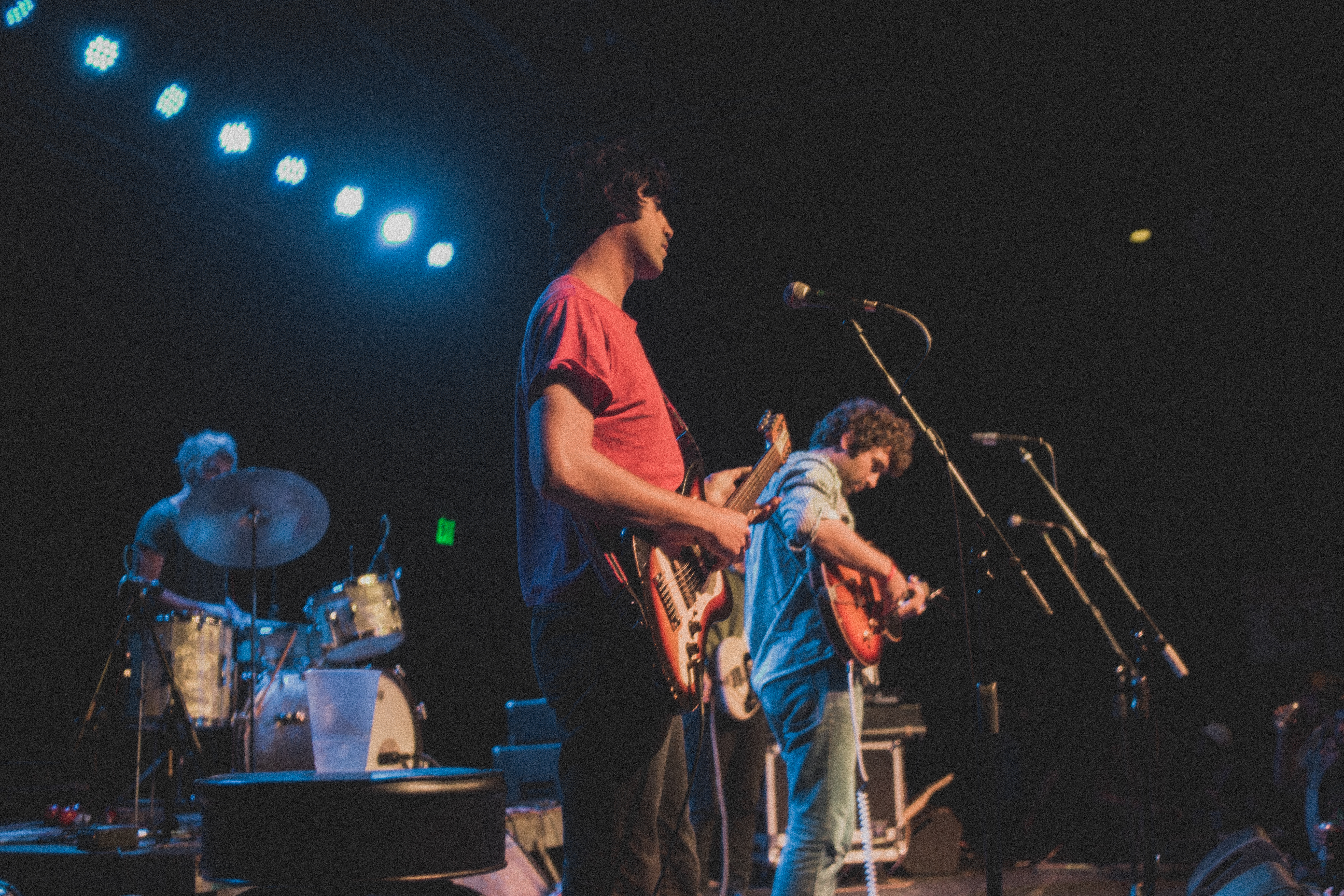 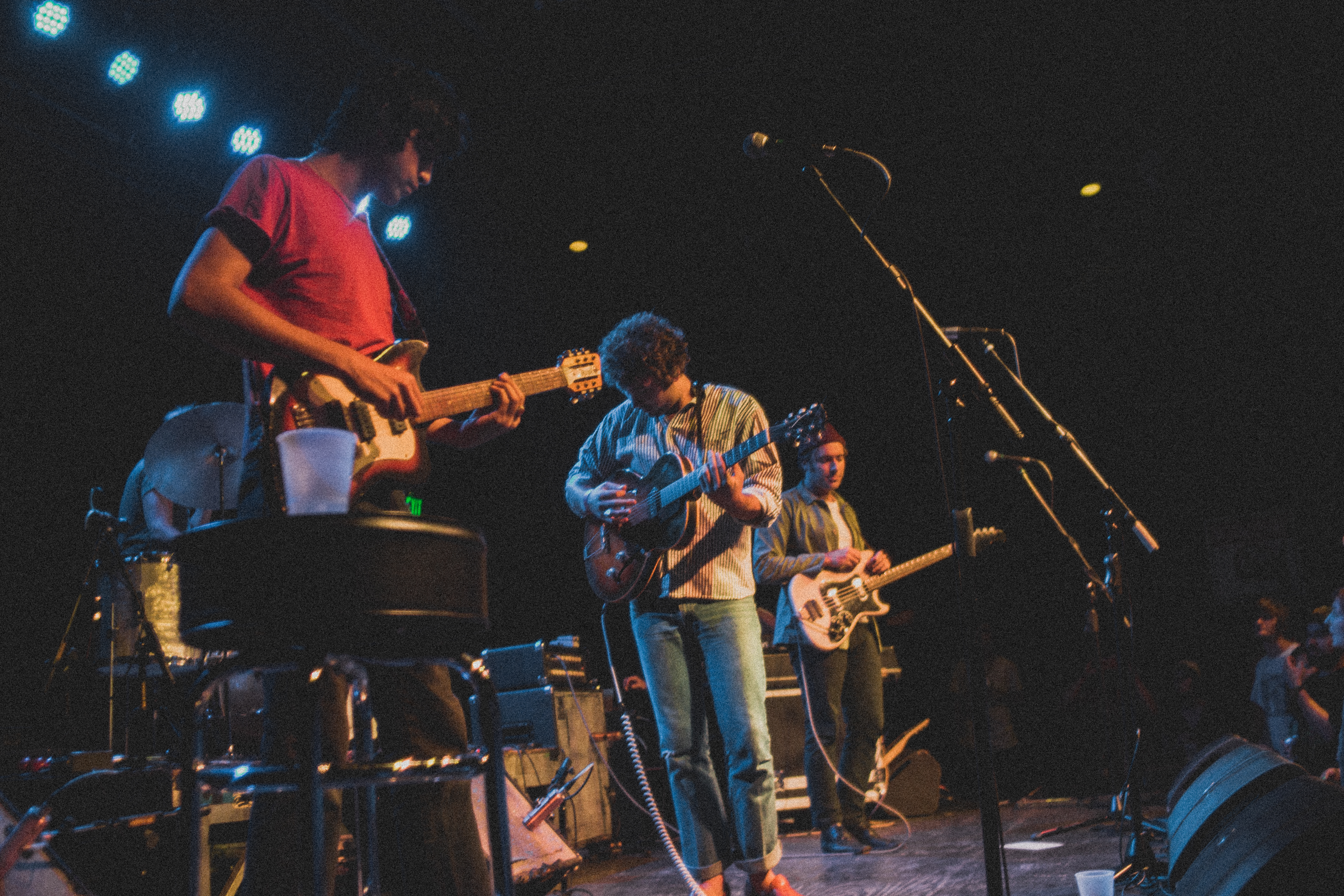 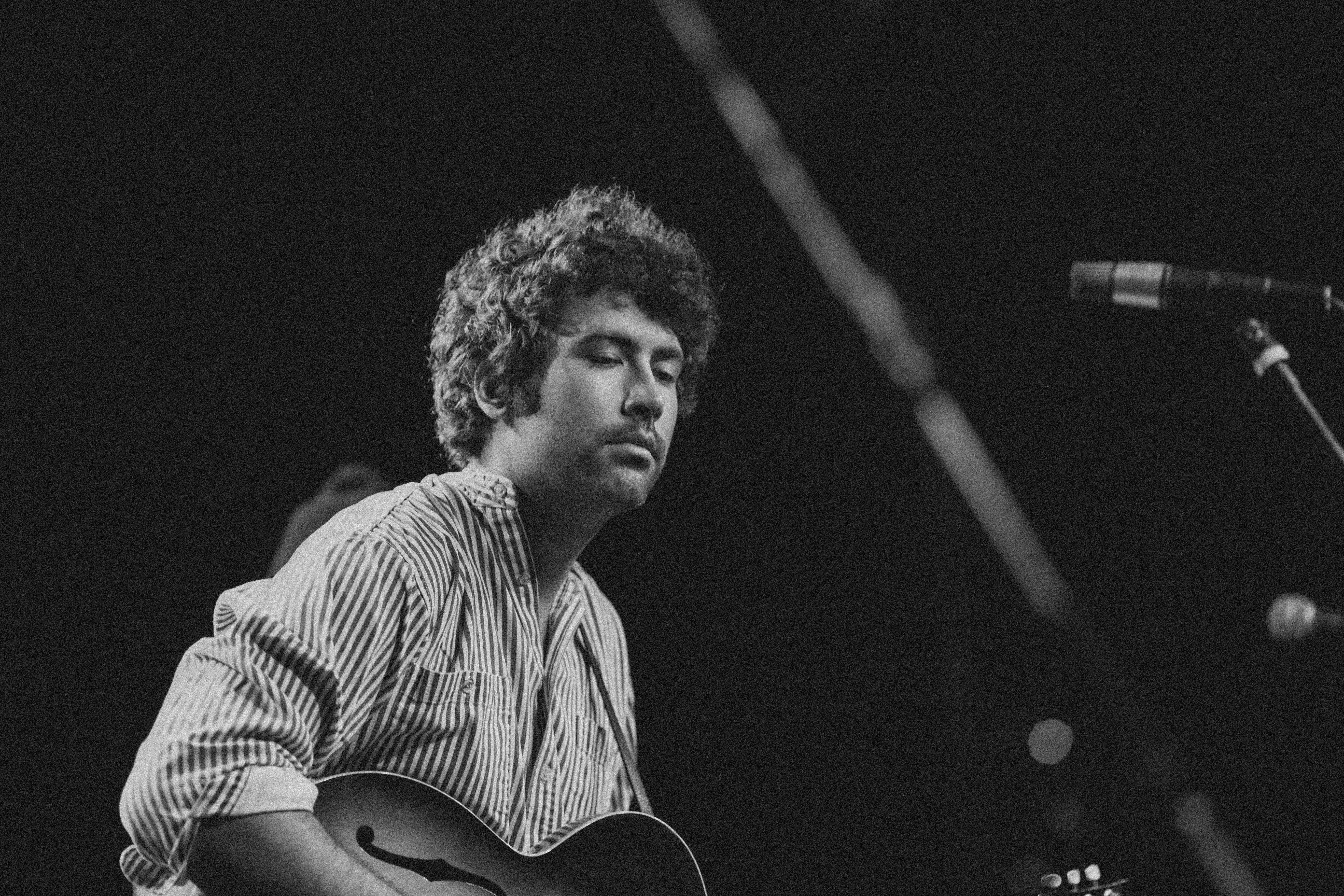 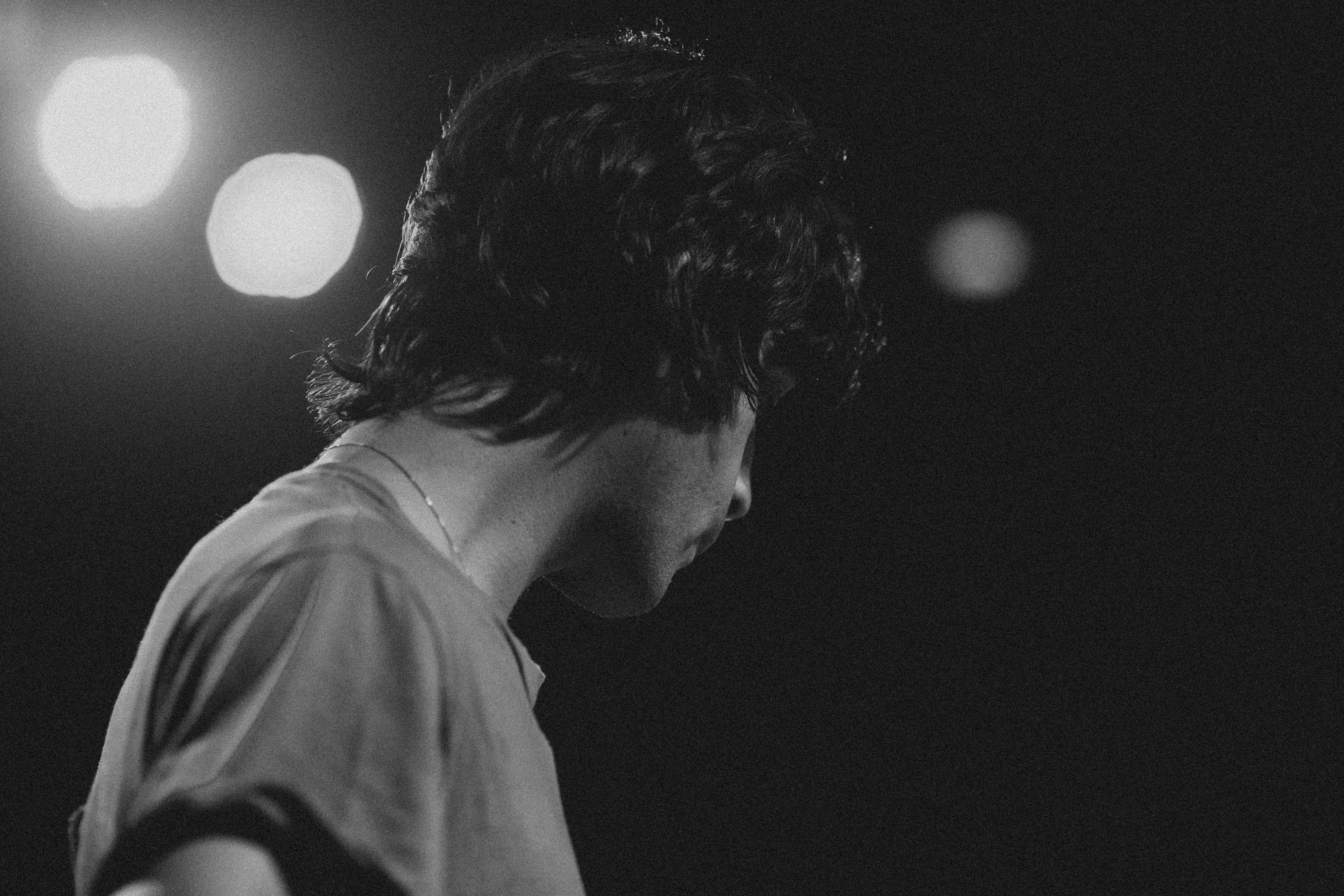 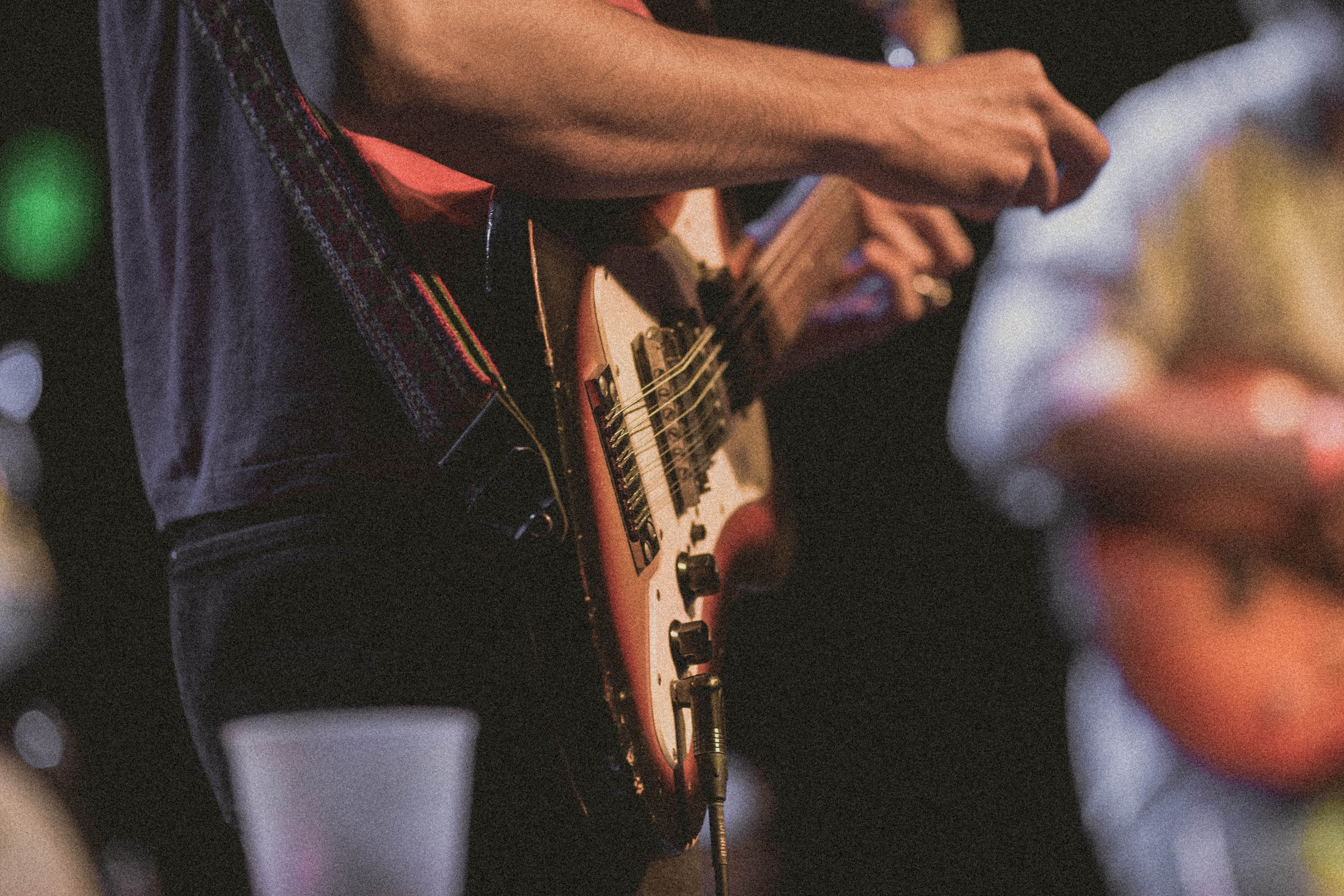 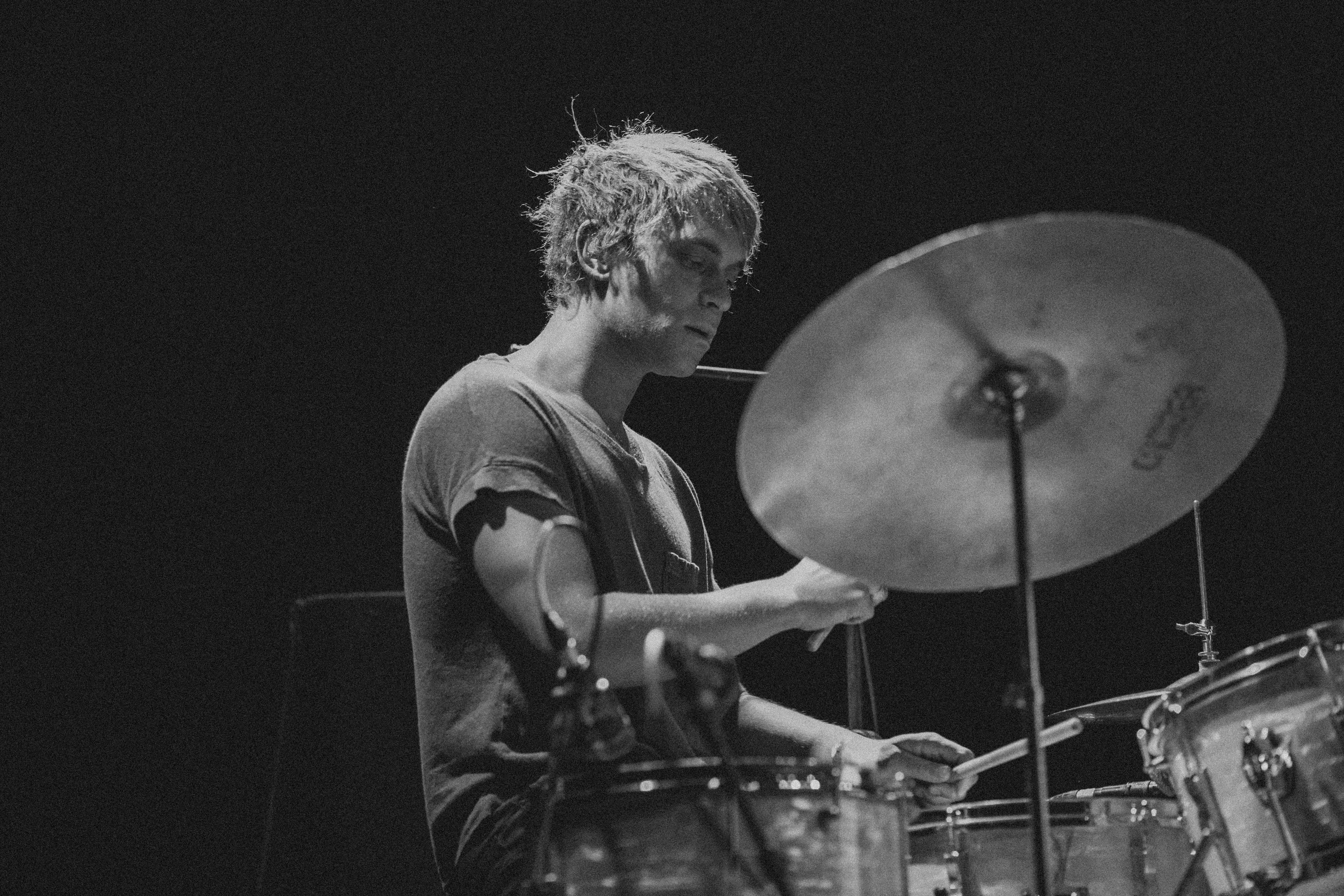 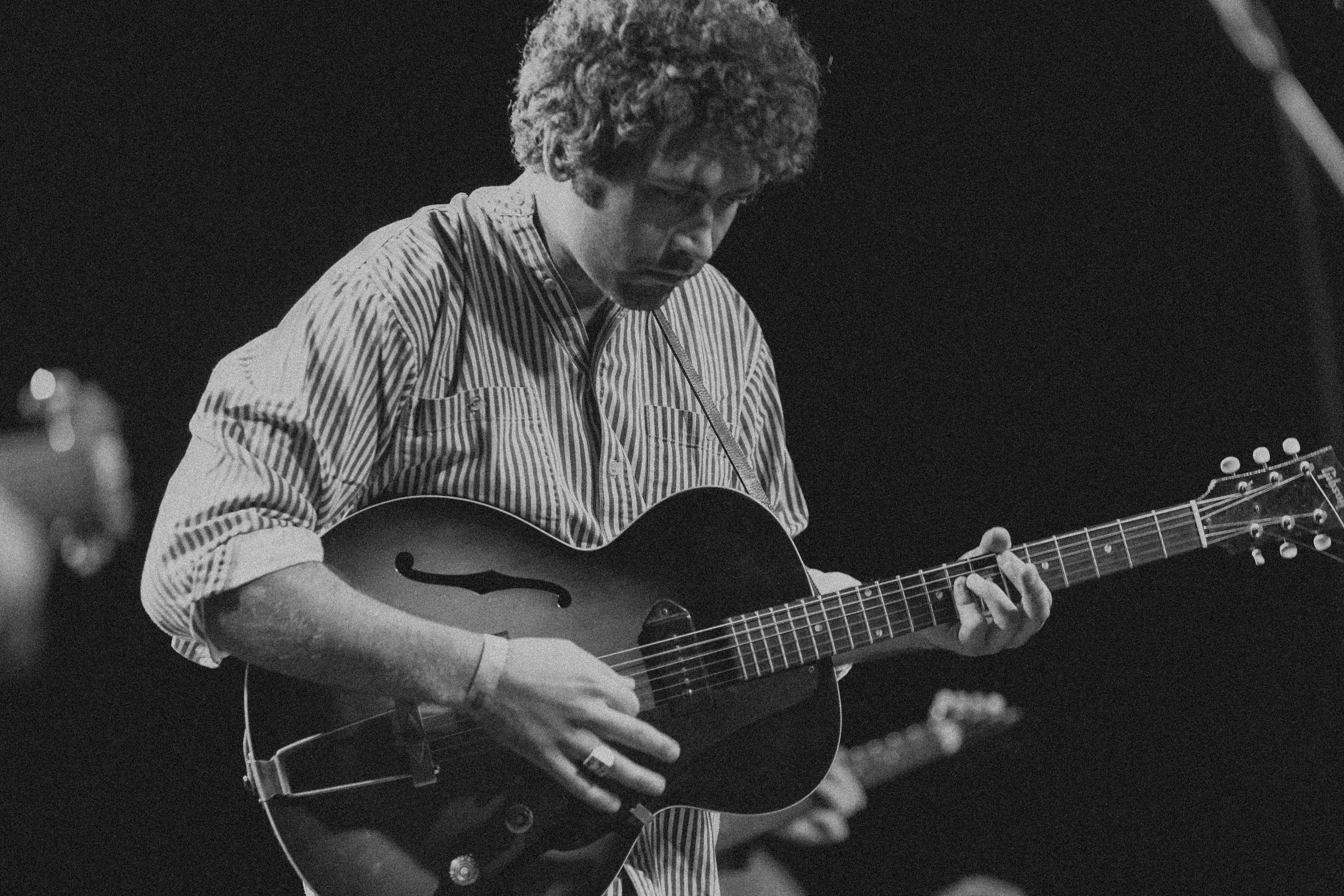 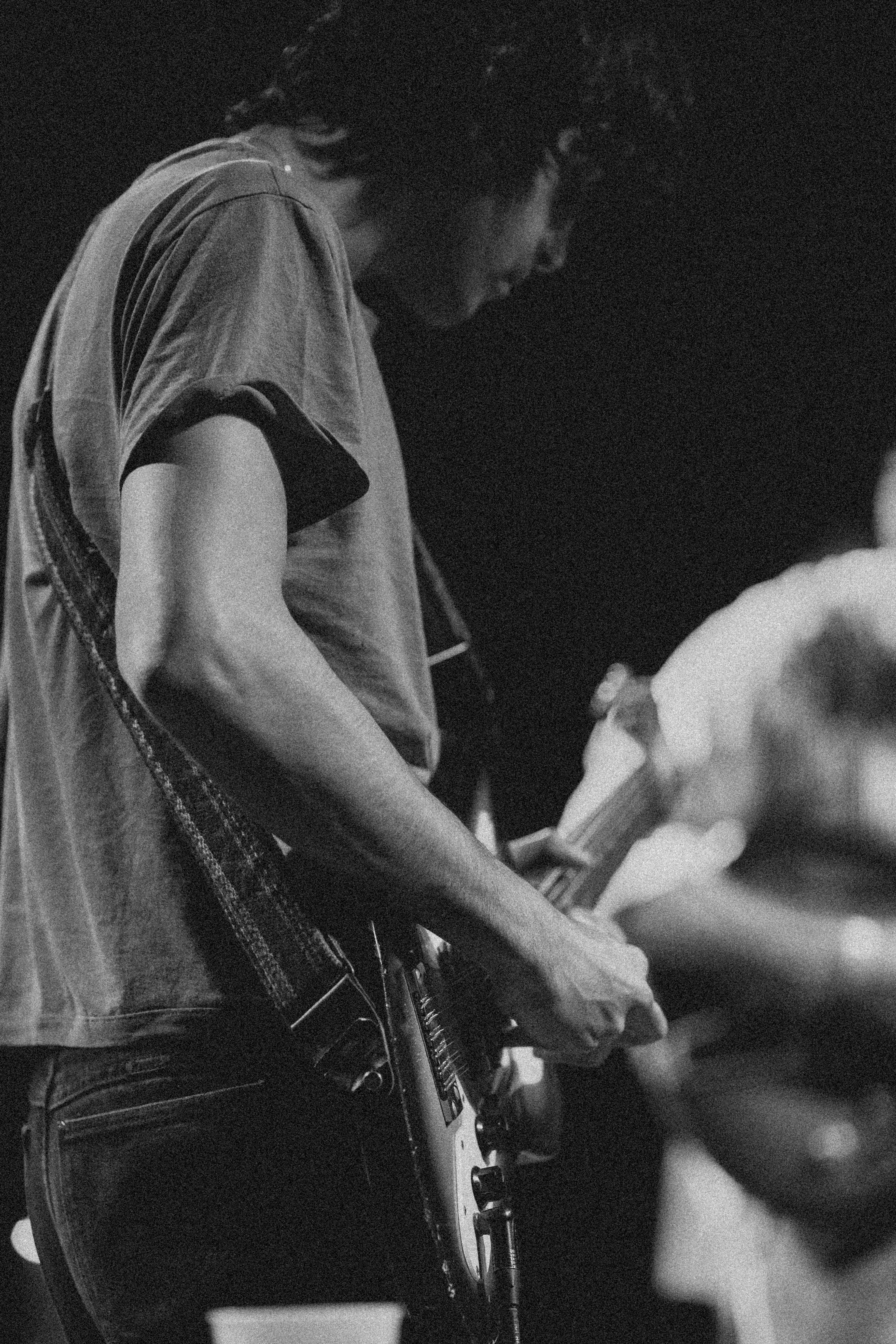 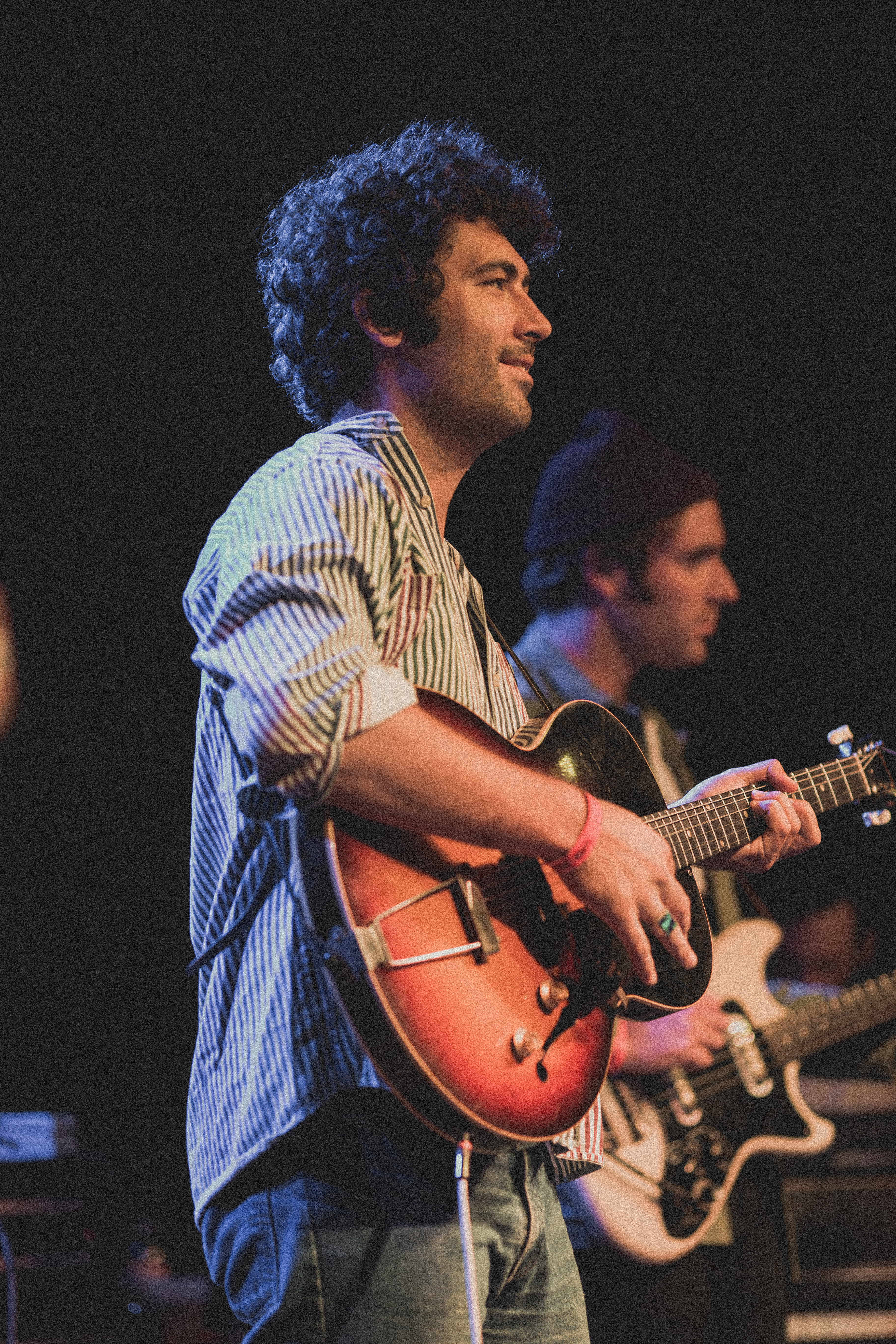 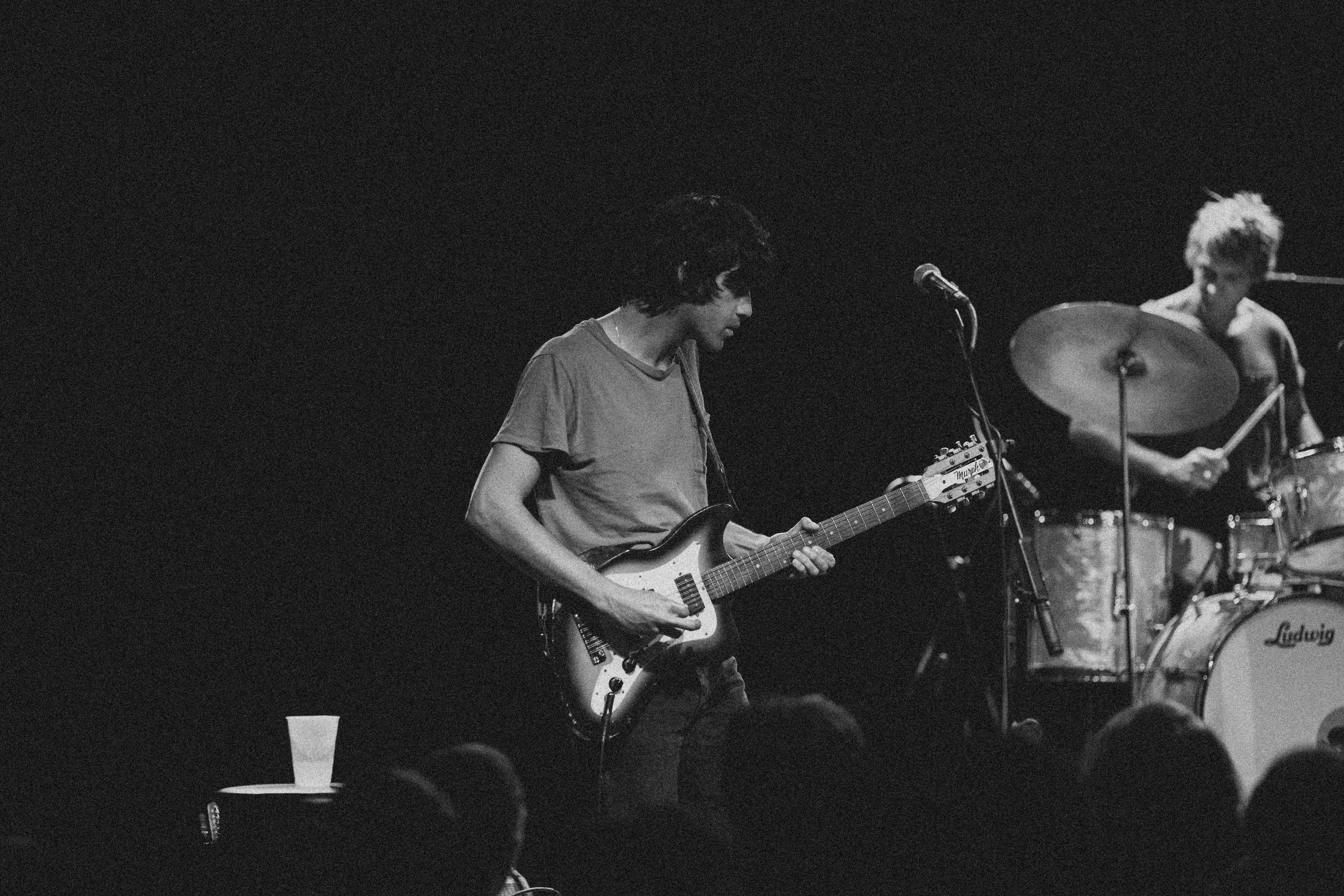 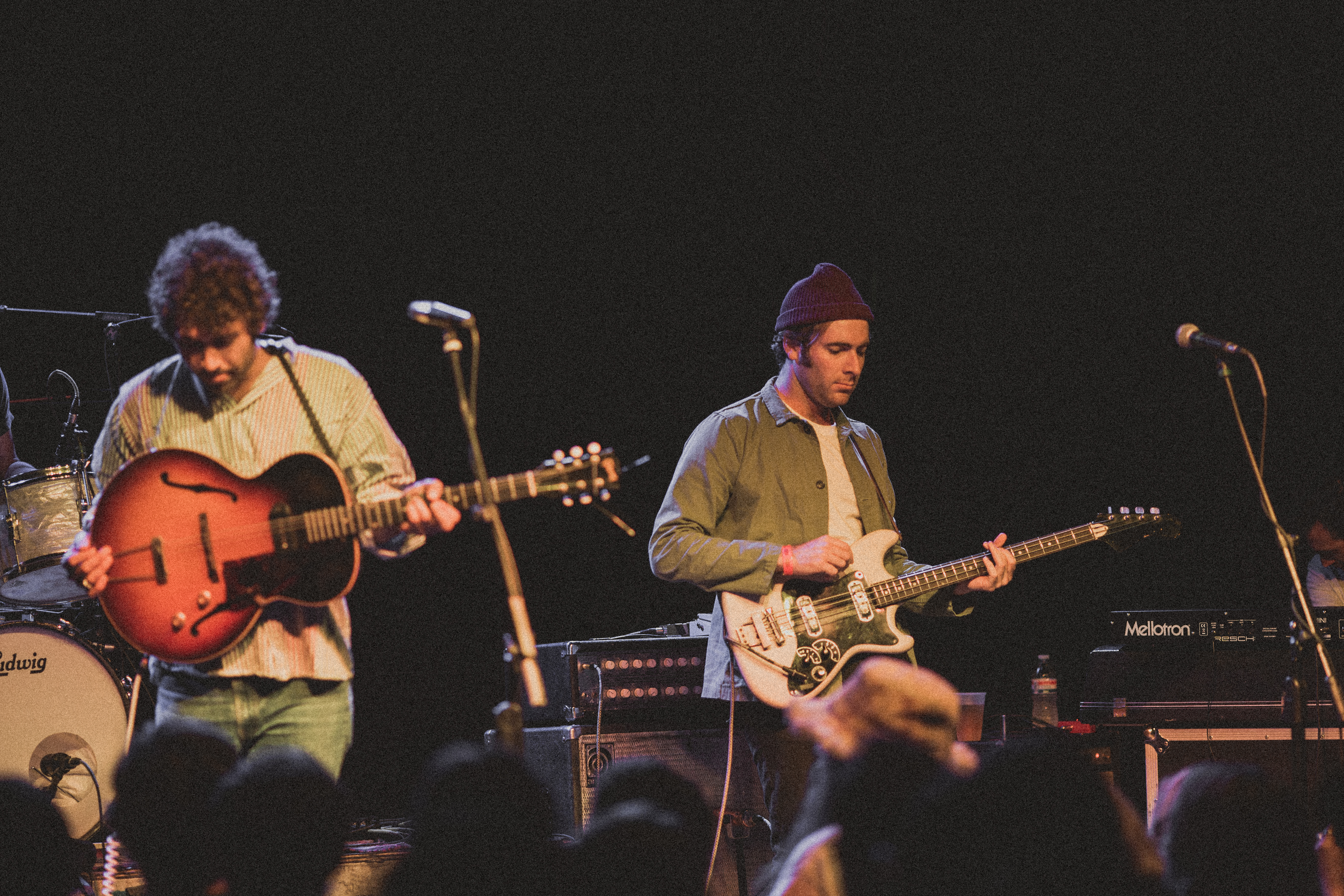 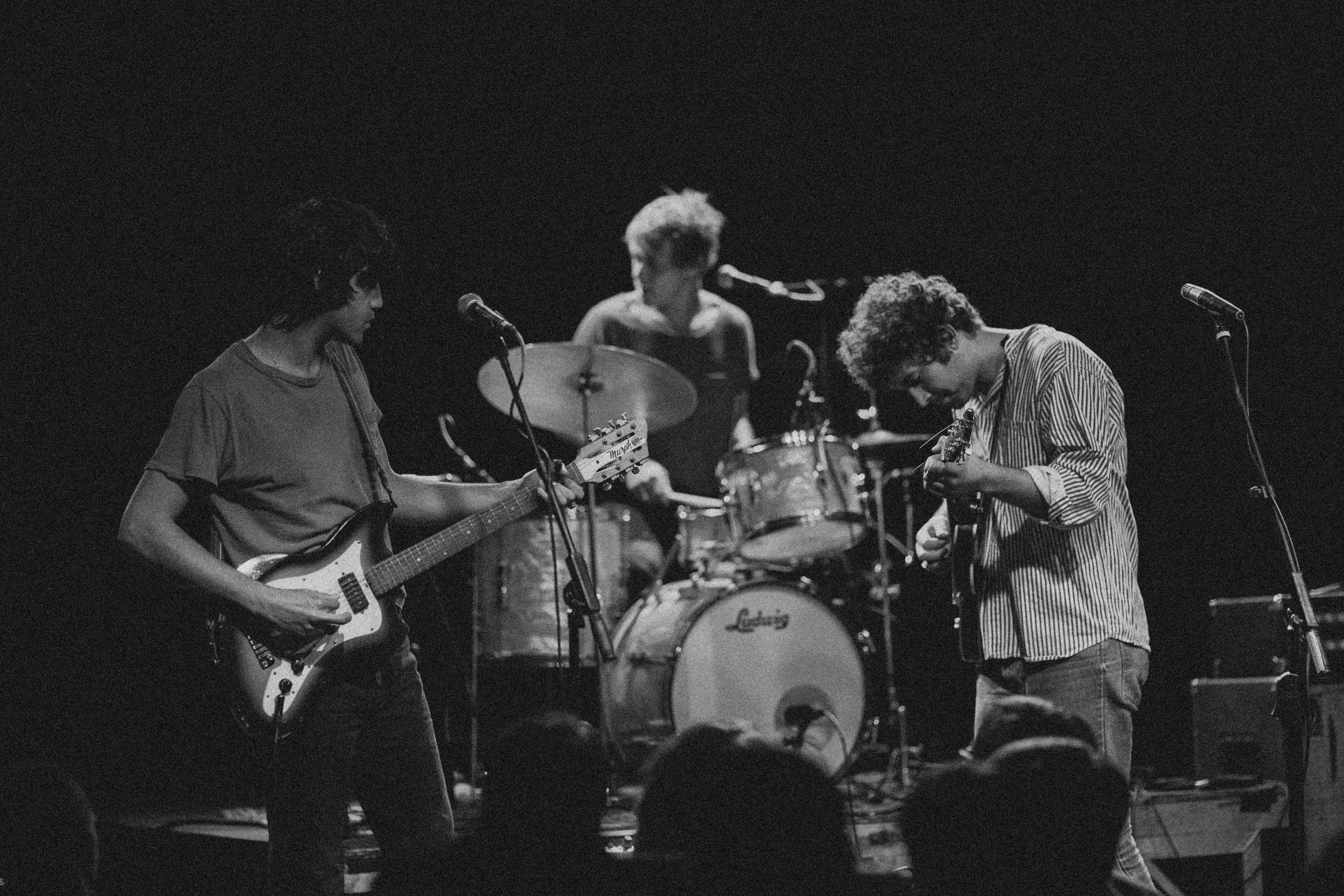 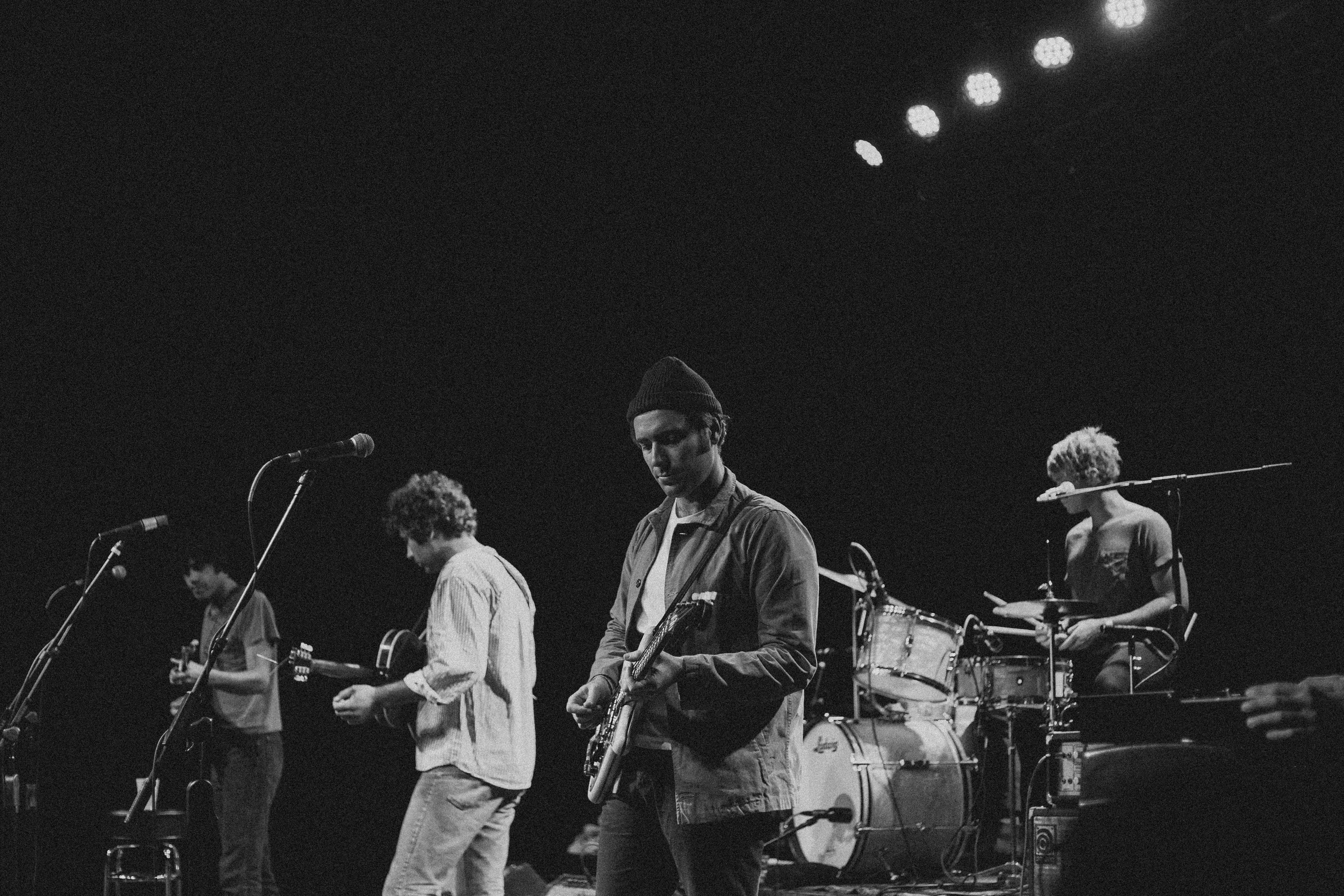 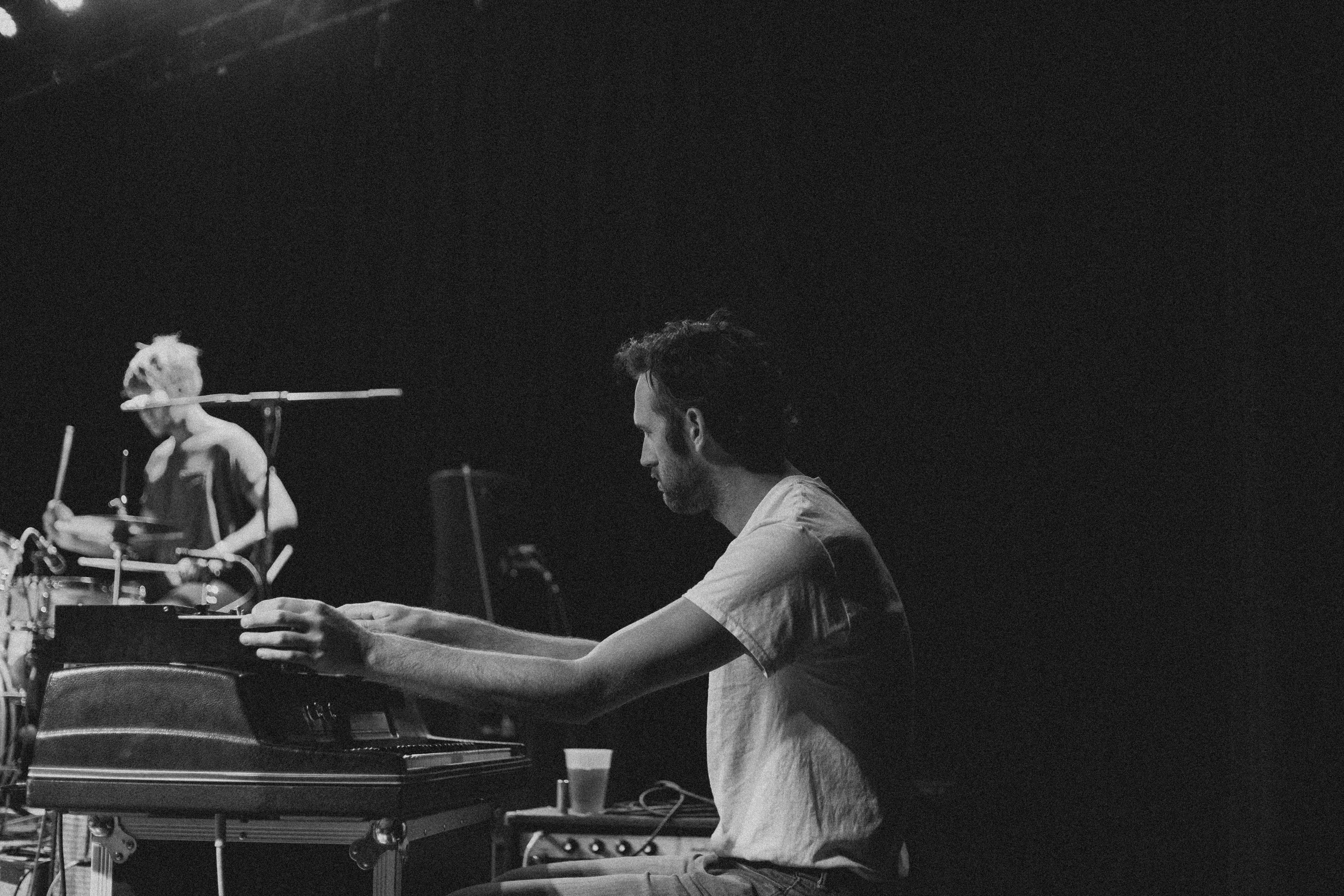 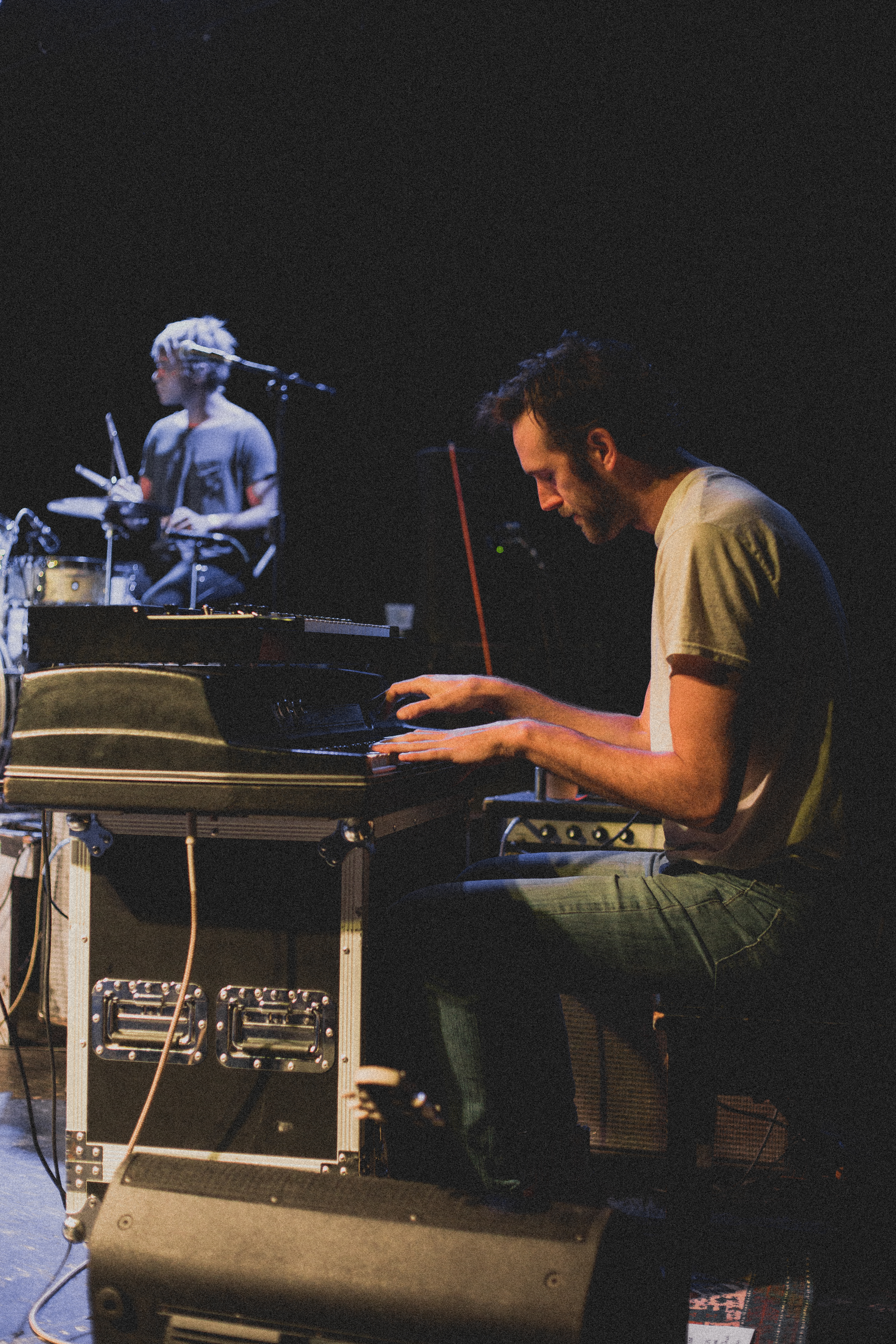 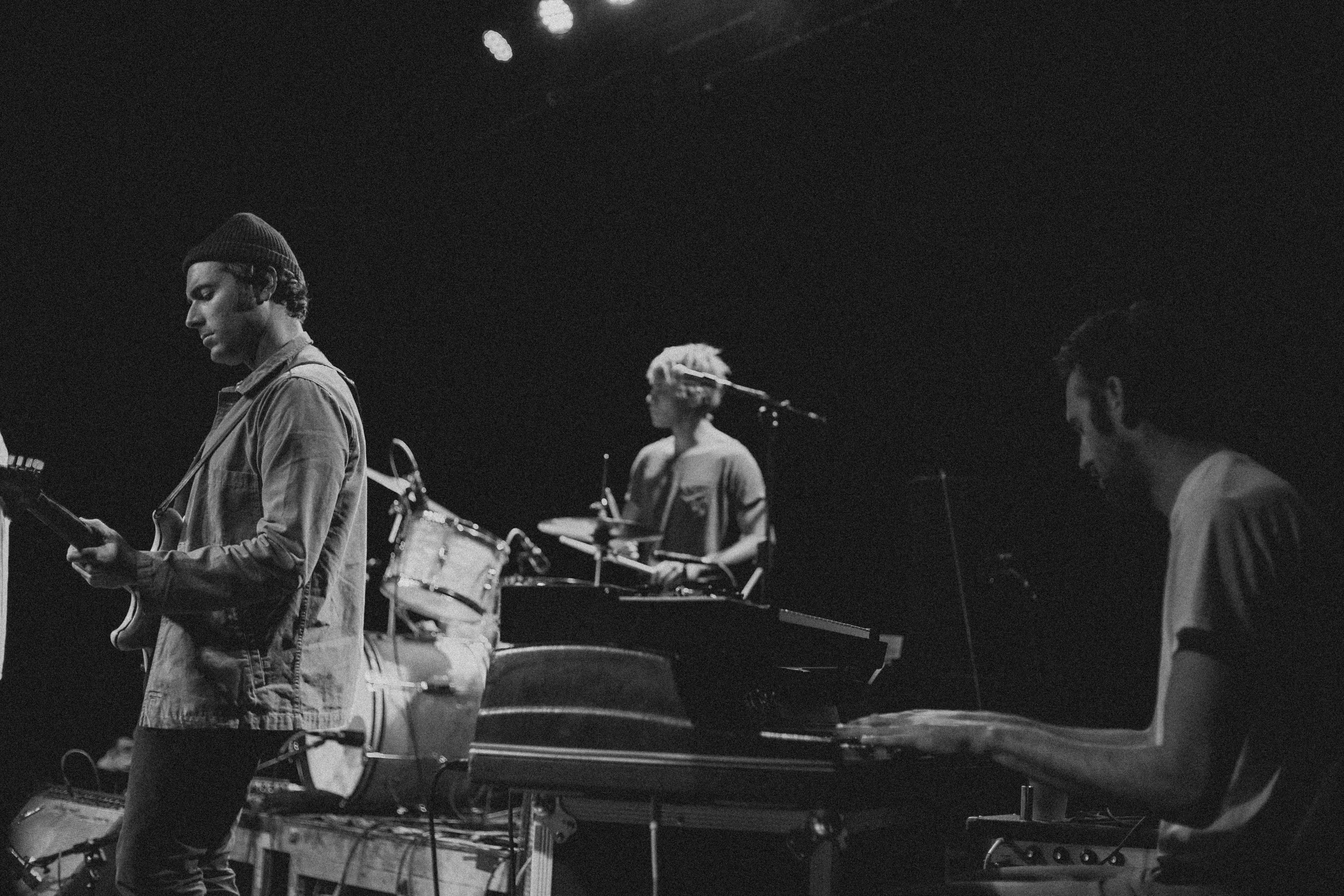 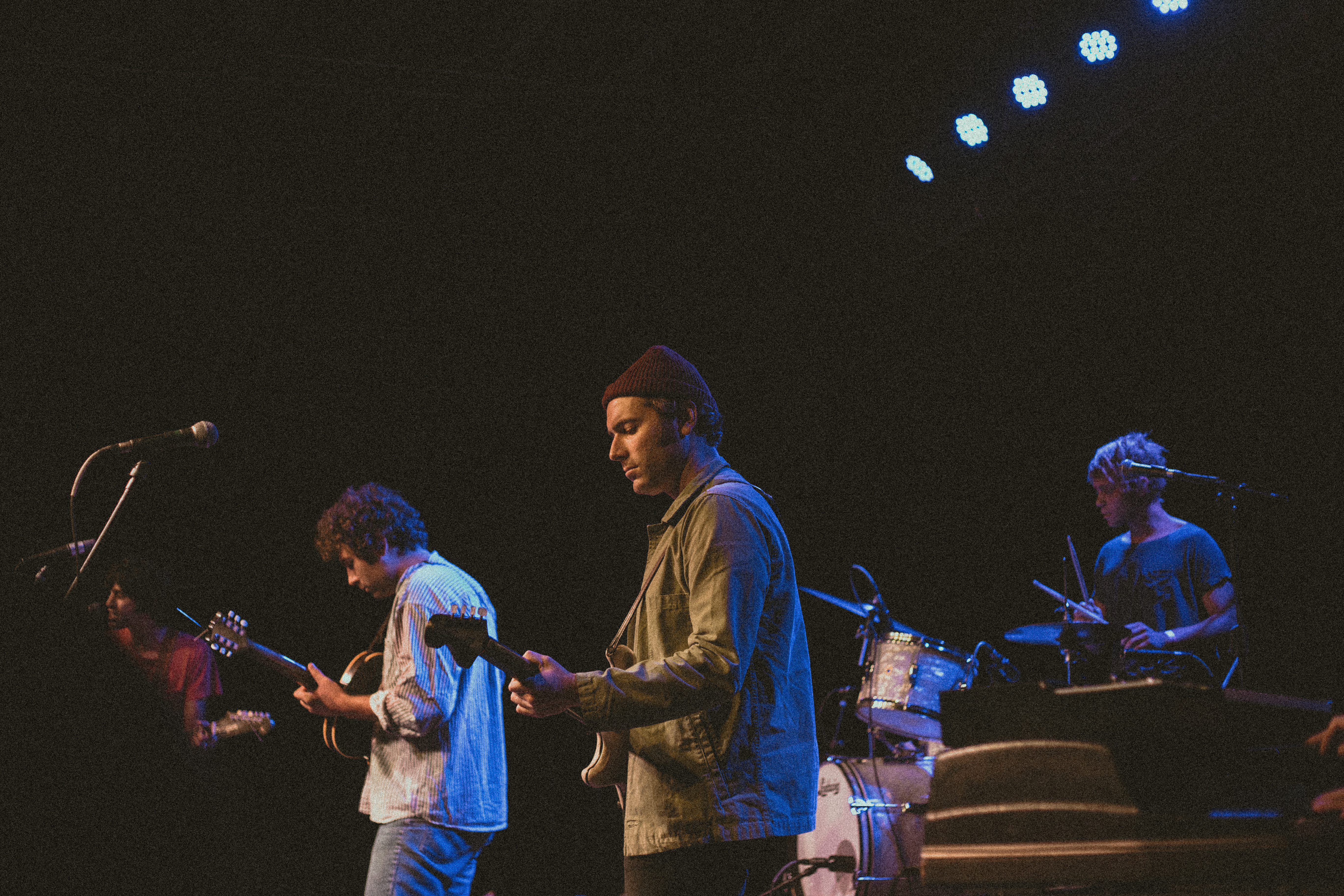 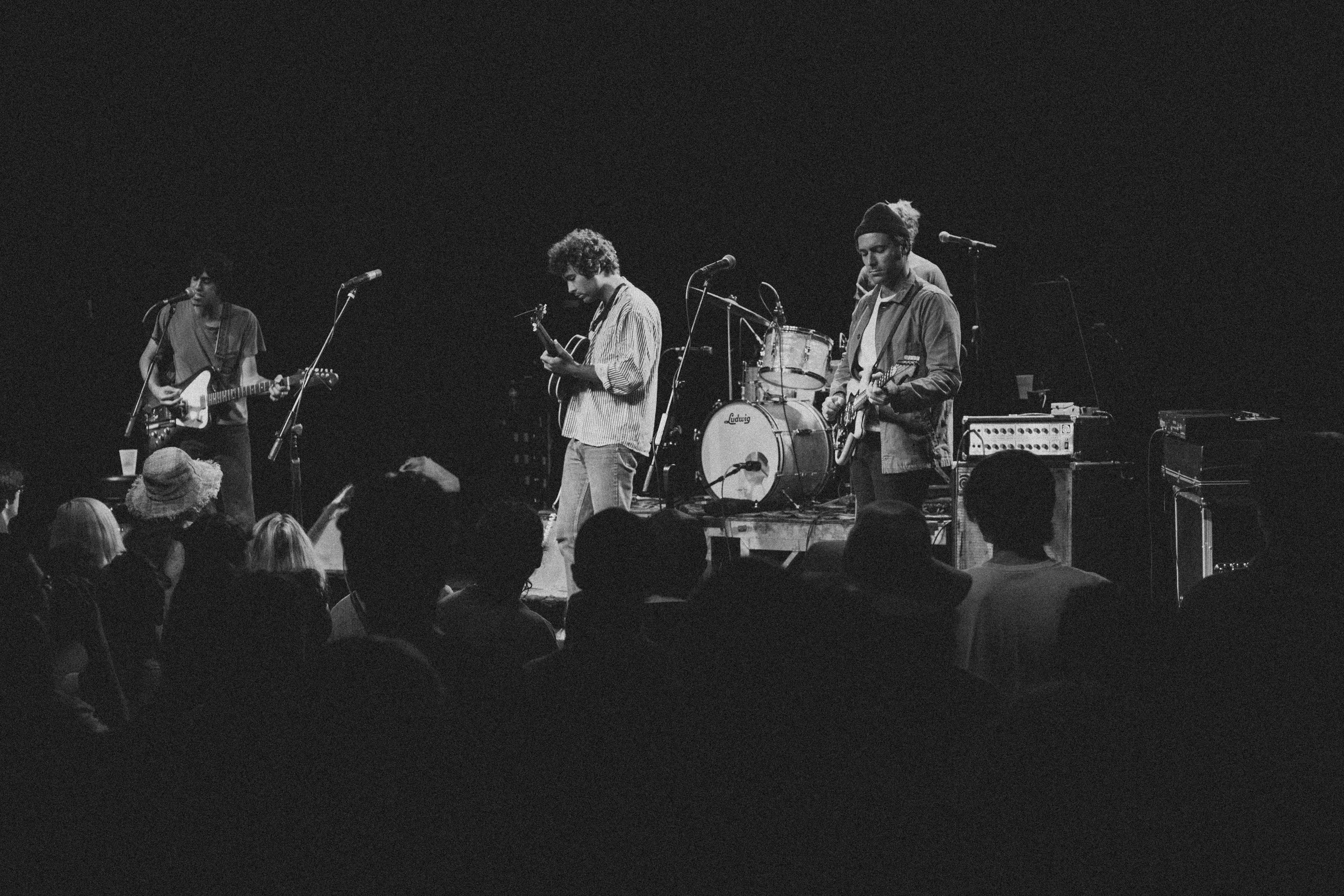 [These mind-blowing photos were taken by the one and only Samuel Katz. When he’s not playing music of his own, he’s translating his genius into digital imagery. You can follow him on Instagram at @samuel_katz.]