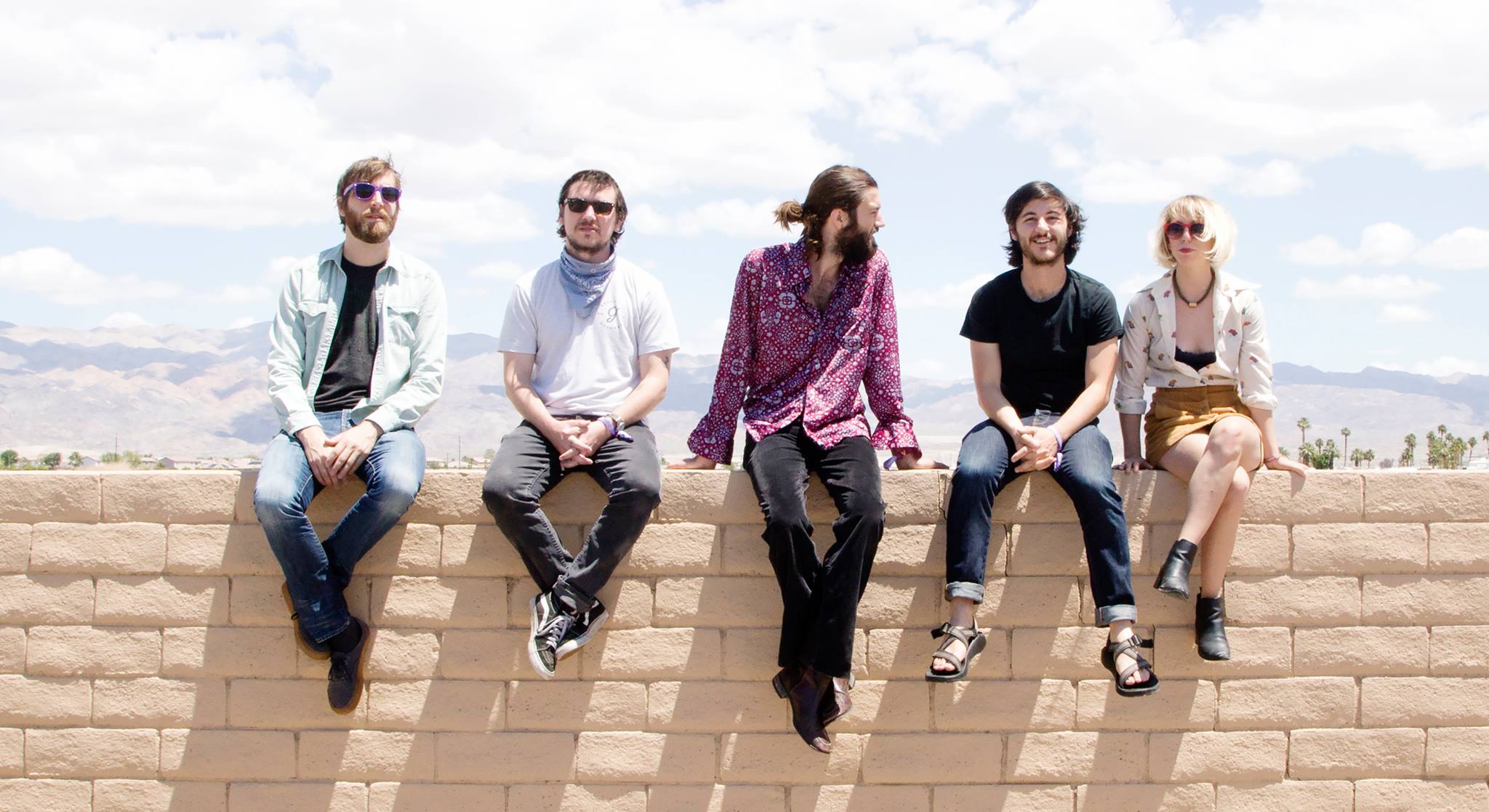 As SUSTO frontman Justin Osborne and I sit and talk over coffee recently, he delivers some shocking news. “Tony Dong is no more,” he informs me, of the band’s beloved tour van, which was commemorated on a band t-shirt and was integral to SUSTO folklore.

“Last time you and I talked, we were on tour—we did a month with Futurebirds and a month with Heartless Bastards, and after that, the van was just shot. It wasn’t going to make it to the west coast, so we said our goodbyes and traded him in,” he continues. “We have a new van now, his name is Merle Haggard. A fan who used to be a tour photographer in the 70s gave us a picture of Merle, and we have it stapled to the ceiling inside the van. It’s a calming feeling really, knowing you’re going to be able to make it to your shows.”

Oh, don’t worry friends, Merle has already made onto a band t-shirt, in true SUSTO fashion.

A new van was definitely a must, because SUSTO has been tearing up the highways coast to coast for the last year. Osborne and company were fresh from their trip to this year’s Stagecoach Festival, the band’s first major festival appearance. “It was incredible. It was so cool to play a festival that size as an independent, unsigned band. We got so much exposure, and gave us an excuse to another tour on the way there and back. It’s so dusty out there, I had to wear a bandana over my nose and mouth everywhere we went, I felt like a real western outlaw,” he says with a laugh. “I learned that I definitely want to play festivals all summer long, every summer.”

Osborne just might get that chance—SUSTO has been on fire since the release of 2014’s self-titled full-length, playing shows all over the States playing a series of smaller festivals before their appearance at Stagecoach, and more on the books before they play the Austin City Limits Festival this fall. If you’ve ever experienced a live SUSTO performance, this should come as no surprise. For those who have not had the pleasure of doing so still have a chance—they’re on tour throughout the summer, which brings them to Nashville in September for Americana Fest, and somehow, the group has found time to write and record another album’s worth of new material. “We’re just trying to spread the SUSTO gospel.” says Osborne. “We want everybody to hear it.”