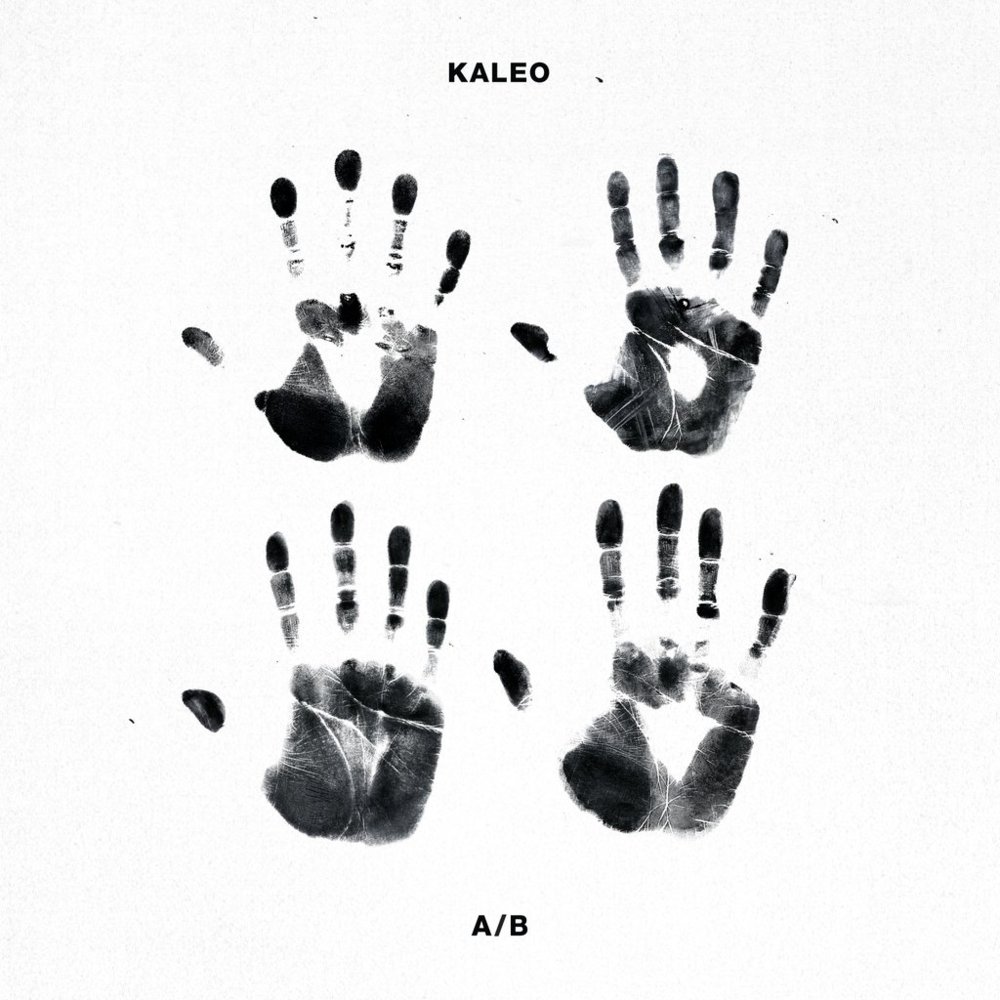 Kaleo, the four-piece powerhouse from Iceland, brings some serious heat with their debut album, A/B, out June 10th via Elektra/Atlantic Records.  Listening to this album from cover to cover is like going to a decorative dessert buffet with only a toothpick…you have to keep going back for more.  Actually, “smorgasbord” would be a better way to describe the record—there’s literally something for every music lover’s palette on this 10 song stunner.

The band finds its home in the folk rock, blues, and Americana realms; frontman JJ Julius Son’s falsetto-laced vibrato trembles in the most heart-wrenching of ways, but at the same time, he can growl with sultry grit like a road-worn Mississippi-bred blues man. The band’s choice to open with “No Good”, a foot-stomping barn-burner, is like a declaration that nothing, and I mean nothing, will be held back on A/B.

Our folk itches are scratched on the mysterious “Way Down We We Go”, Kaleo’s hit single, and the Jim Croce-esque acoustic campfire companion, “Automobile”.  “Broken Bones”, another tasty morsel on the menu, begins like a 1930s prison work camp hammer-swinging tune, resolving into hot bluesy swagger.  We get our rock fixes on bangers like “Glass House”, while the band calls upon the spirit of Bon Iver in the tender and heartstring-tugging “All The Pretty Girls”– JJ Julius Son, in that God-given falsetto, repeats “Won’t you lay me/Won’t you lay me down”, giving me all the spine tingles and goosebumps.

The boys give a nod to their homeland in “Vor í Vaglaskógi”, which my research tells me means “Spring In Vagla-Wood”. While I have no idea what the Icelandic lyrics mean, it only adds to the seduction of the song, and friends, let’s be honest, JJ Julius Son could sing entries from a dictionary and have us all on the edges of our seats.  A/B is sure to be a new classic.