Our New To ‘Roo spotlight ends with three other blog favorites from the archives who are making their first Bonnaroo appearances this year:

Tash Neal and Chris St. Hilaire, a.k.a. The London Souls, a Brooklyn-based rock n’ roll duo possessing explosive talent and envy-inducing hair, are currently on tour playing sold out shows to sold out crowds.  Their sophomore album, Here Come The Girls, is tangible proof that this hard-working pair won’t let anything stop them from doing what they’re meant to do.  The band was gracious enough to take some time during their tour to answer a few questions just for us, beloved readers!  Check it out…http://wp.me/p3vJ5L-1kg 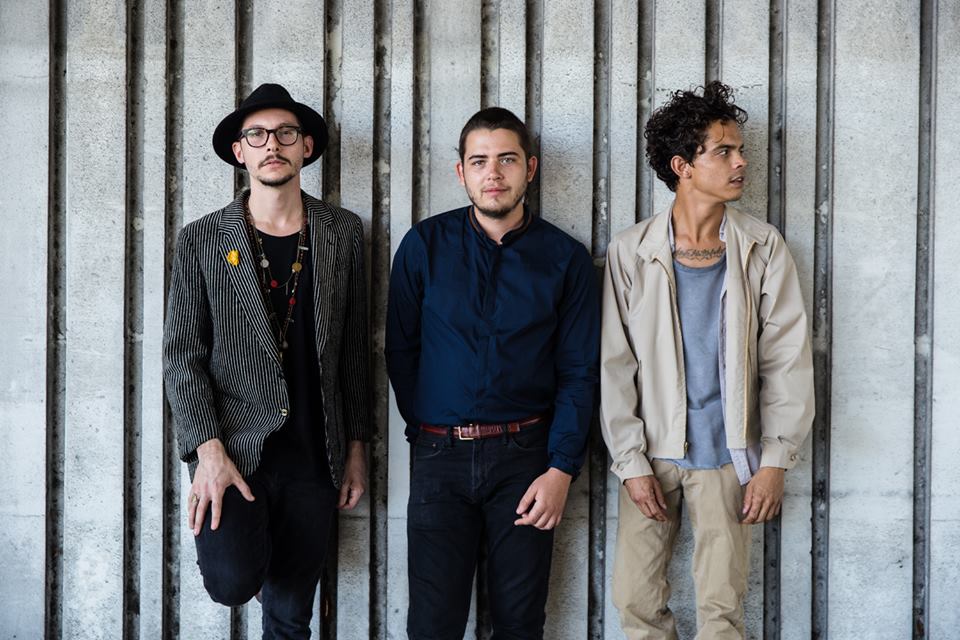 Experimental indie-electro trio Polyenso, is on tour supporting the release of their latest album, Pure In The Plastic; this summer marks the band’s first foray into the major festival market, with an appearance planned for this weekend at Shaky Knees in Atlanta, and will end the tour’s run with a performance at Bonnaroo in June…http://wp.me/p3vJ5L-38q 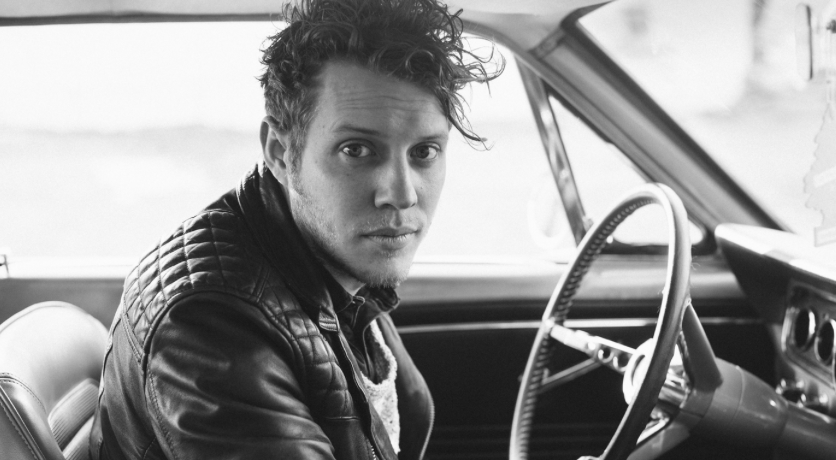 Alabama-born Nashville-based blue-eyed soul man Anderson East recently released his delicious debut LP, Delilah, via Low Country Sound/Elektra Records. Have mercy, y’all, it melts my butter.  He’s been appearing all over the place as of late, from Late Night with Seth Meyers, to World Cafe on NPR, selling out shows, and melting the hearts of, well, everybody.  Needless to say, I was dying to know more about this southern delight, and of course, keep you, beloved readers, in the loop.  He was kind enough to answer a few questions for us…http://wp.me/p3vJ5L-13V