It was a balmy evening at Nashville’s Ascend Amphitheater, or maybe we had just been thoroughly warmed up by the illustrious and incomparable Preservation Hall Jazz Band—either way, we were ready for Edward Sharpe & The Magnetic Zeros. Just as the crowd began to get restless, the lights went out, and a small army of people took the stage, including frontman Alex Ebert and his glorious man bun of destiny.  The band struck up the mild-mannered “Somewhere”,  a track from their latest release, PersonA, as Ebert snaked across the platform singing, “I believe, I believe we’re going somewhere”, as if to ease us into the excitement to come.

Ebert asked the audience for requests right away, a signature characteristic of this group’s intimate interaction with its audiences—which throughout the evening included handing microphones to people in the crowd to sing verses, Ebert wearing an audience member’s snazzy gold lame jacket during one song, and coming down in the crowd to sing and dispense free hugs.

It was a welcome gesture, as the solemnity of the band’s latest album, their first since the departure of band member/co-vocalist Jade Castrinos, made me speculate about the energy level of that night’s performance. Edward Sharpe & The Magnetic Zeros, however, dazzled and delighted us with an evening of trance-inducing visual psychedelia and a generous helping of older, familiar songs, like “40 Day Dream”, “Janglin’”, and “Home”. Their communal spirit on the stage, which at times, encompassed the Preservation Hall Jazz Band who joined them for some tunes, the 10-piece collective’s stunning musicianship and celestial, chorale-like vocal stylings kept me on the edge of my seat—until, of course, I couldn’t sit still any longer and was forced to dance.

“Do you want us to leave the stage and come back for an encore or do you want us just to keep playing?” Ebert said, solidifying himself as my new hero– the band remained on stage and played on, the crowd happily singing along. And you know, it’s Nashville, so it sounded good, y’all. 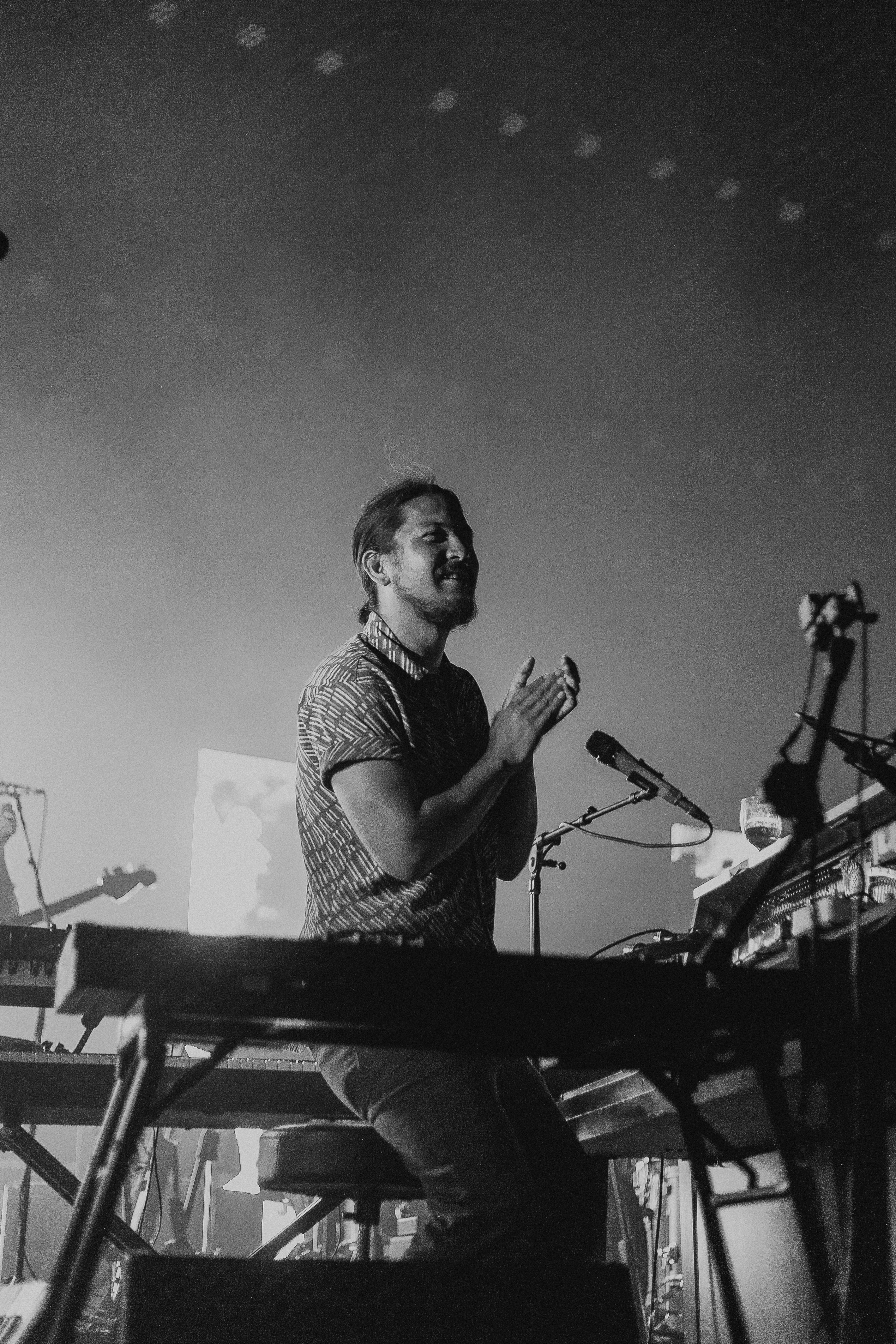 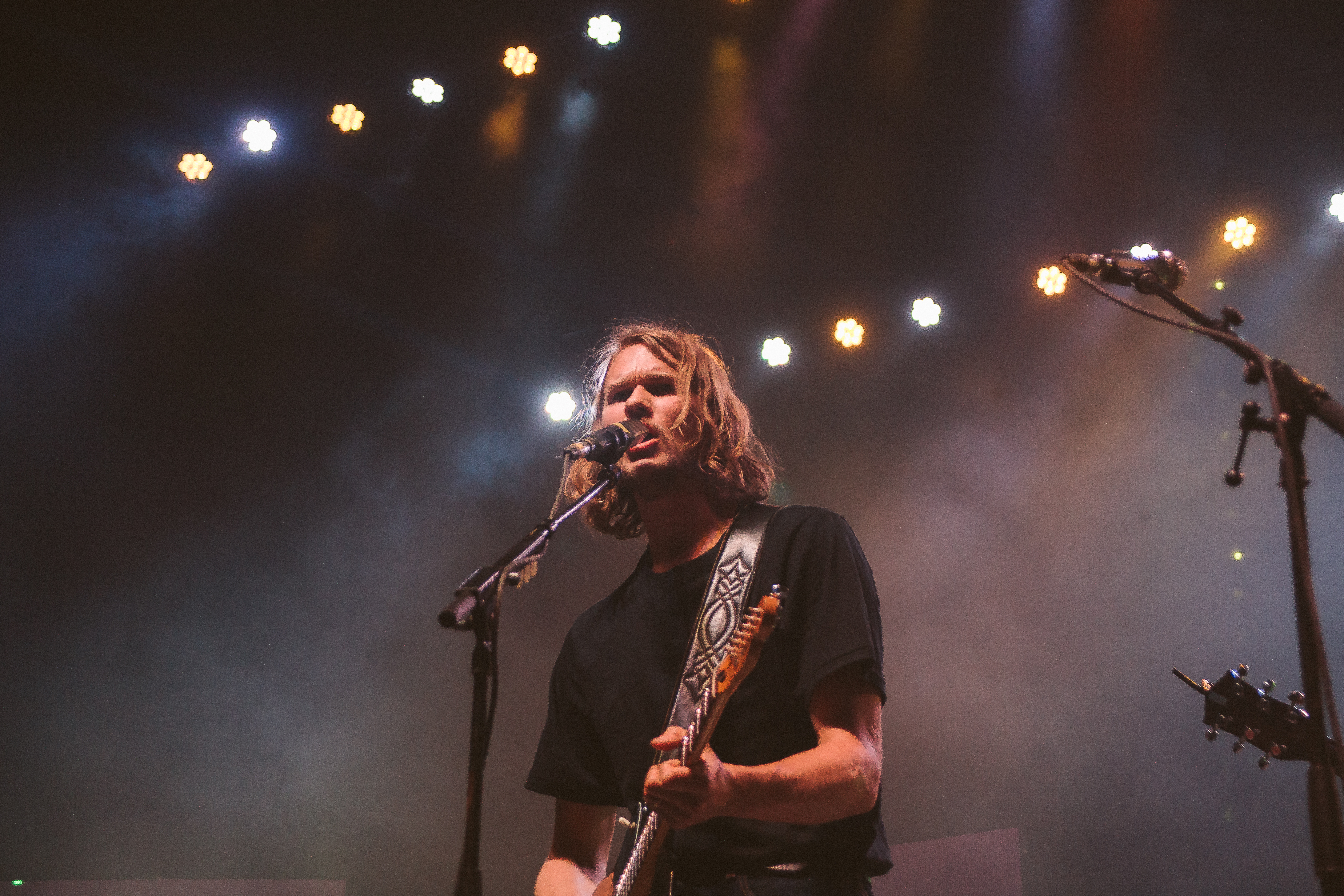 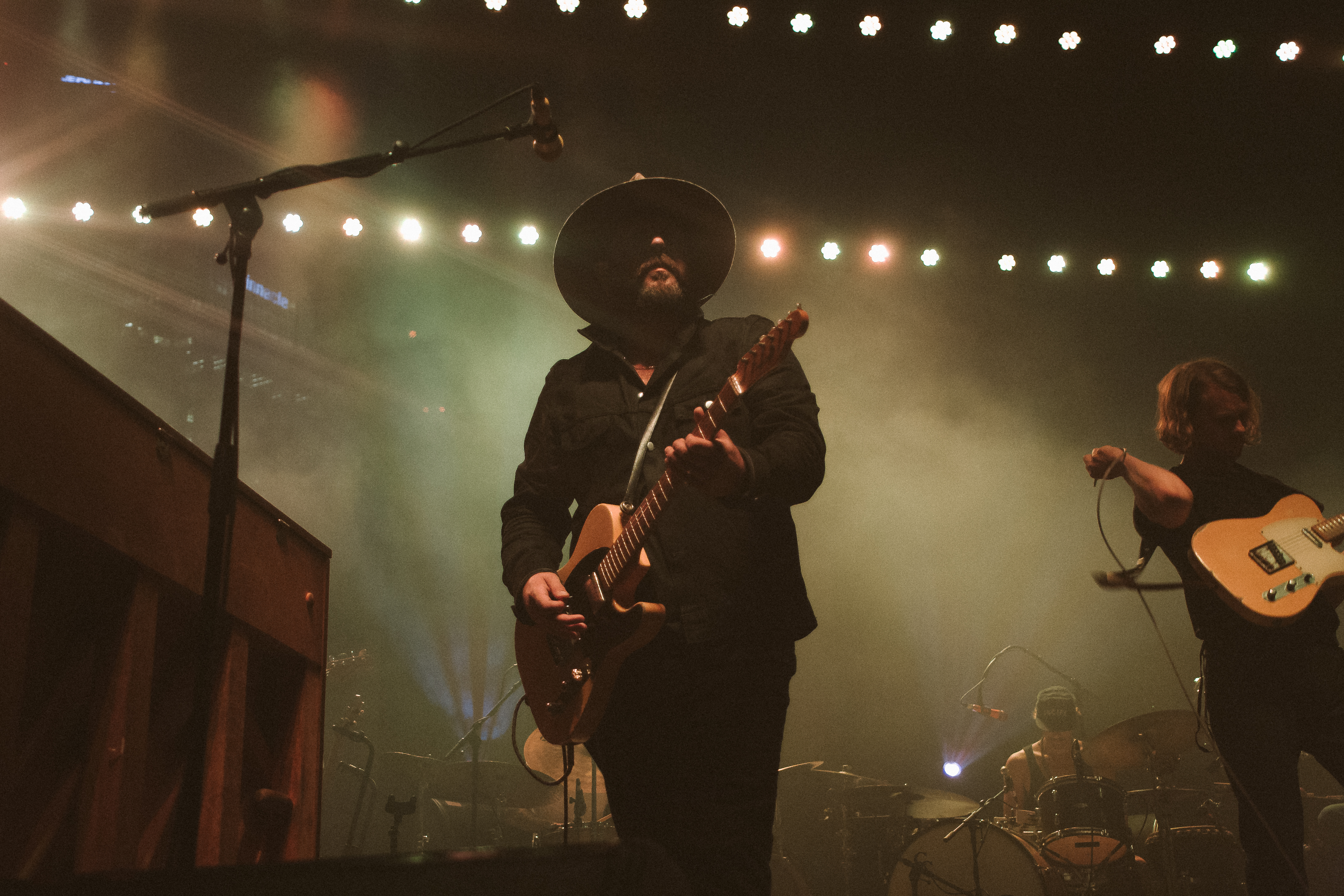 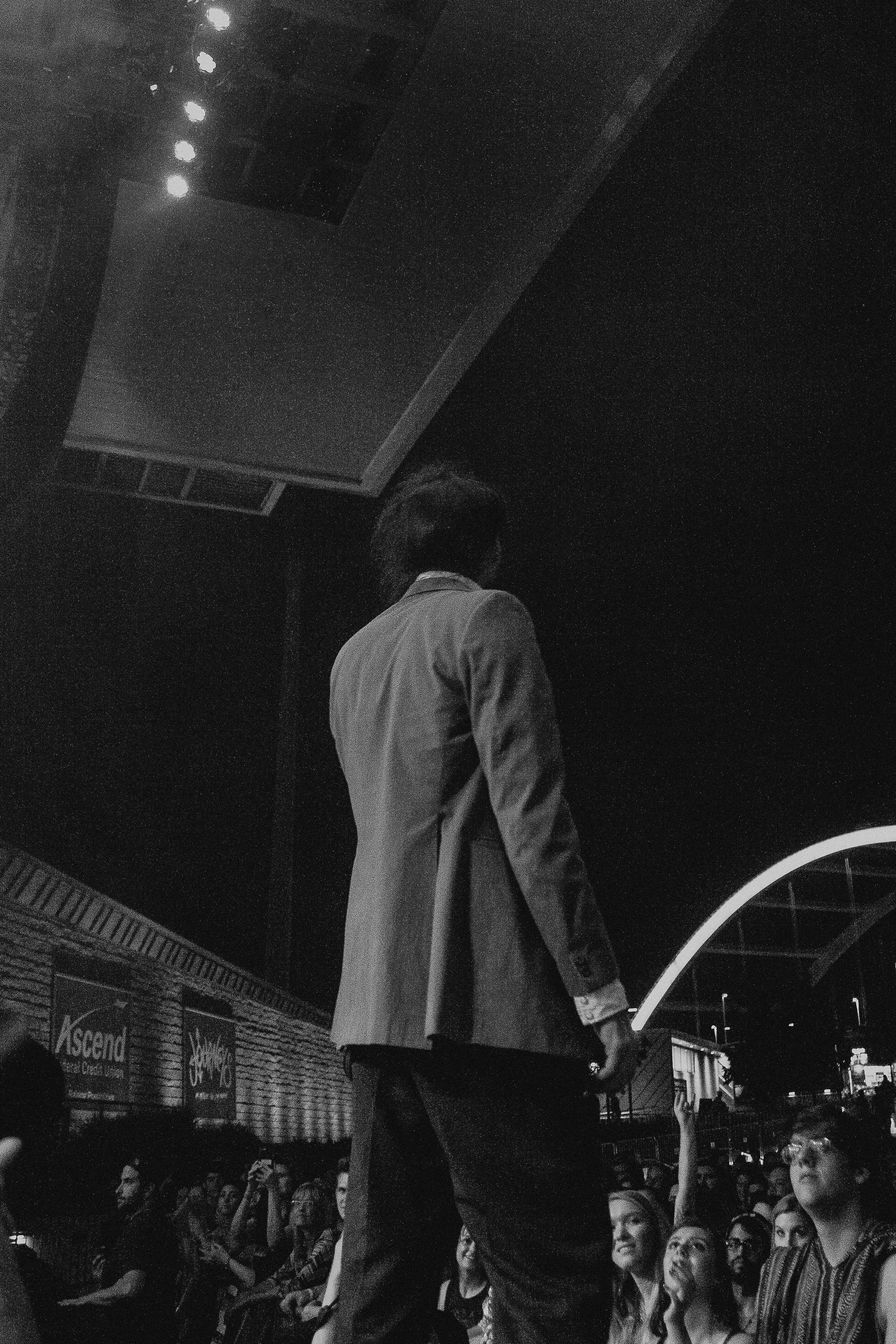 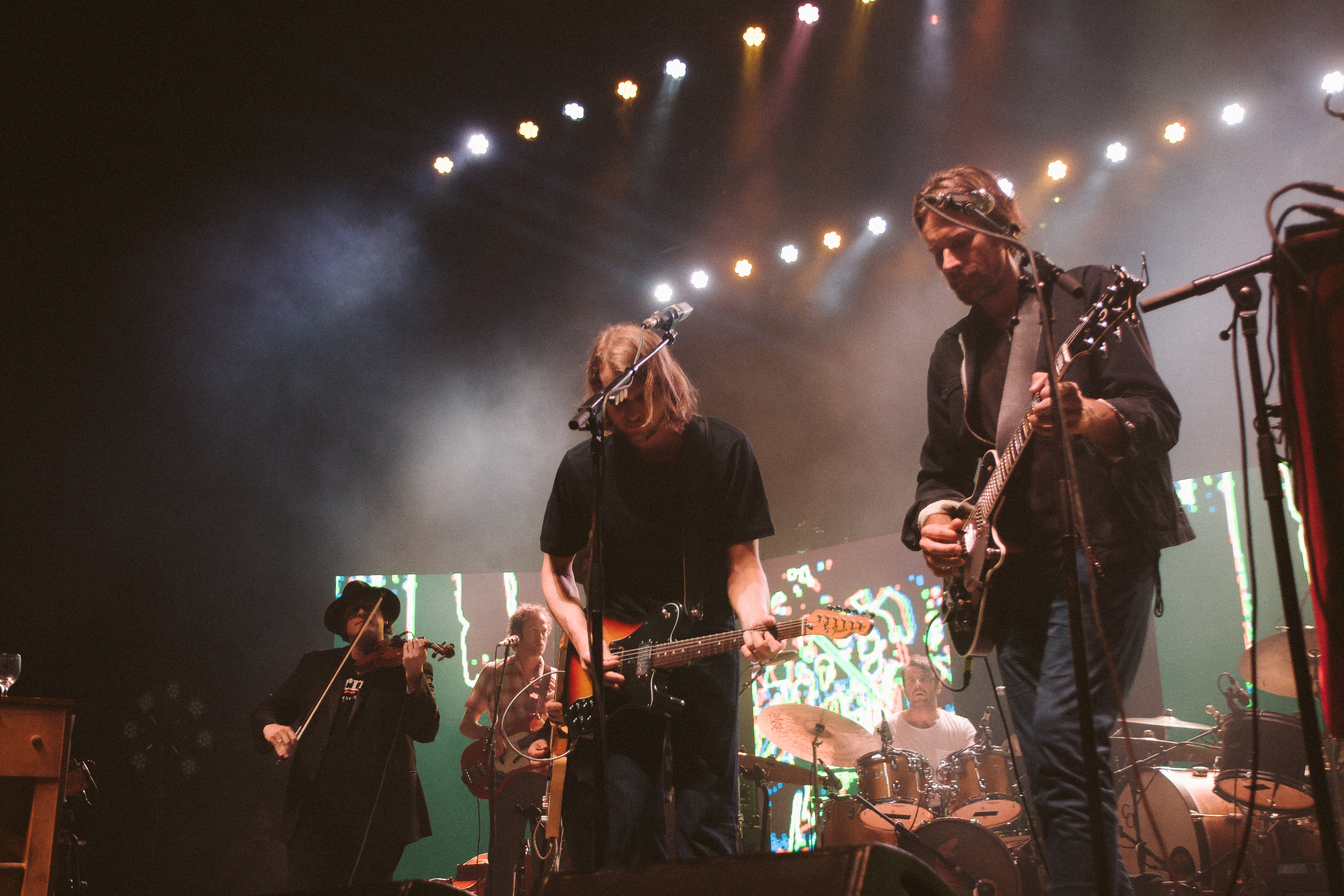 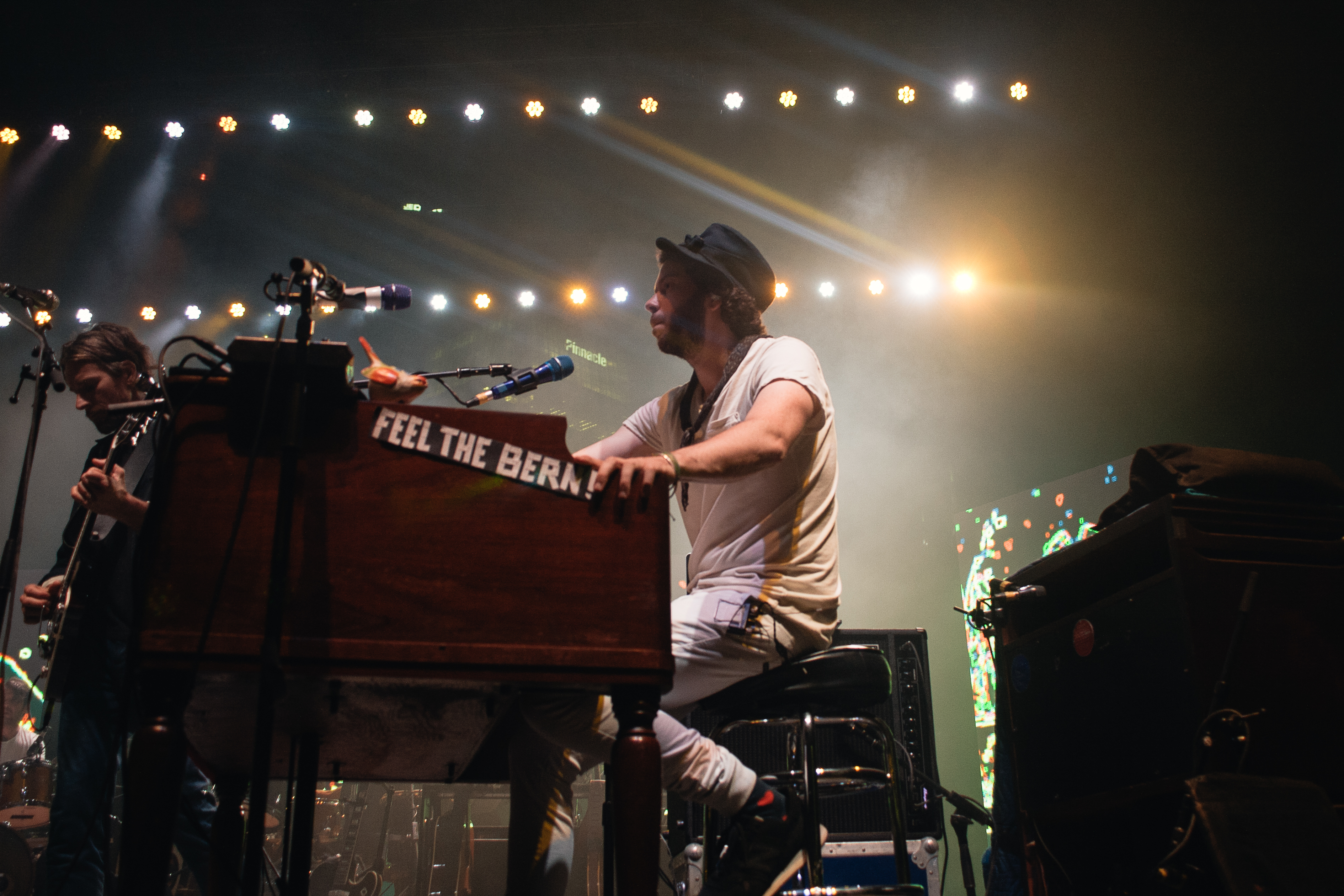 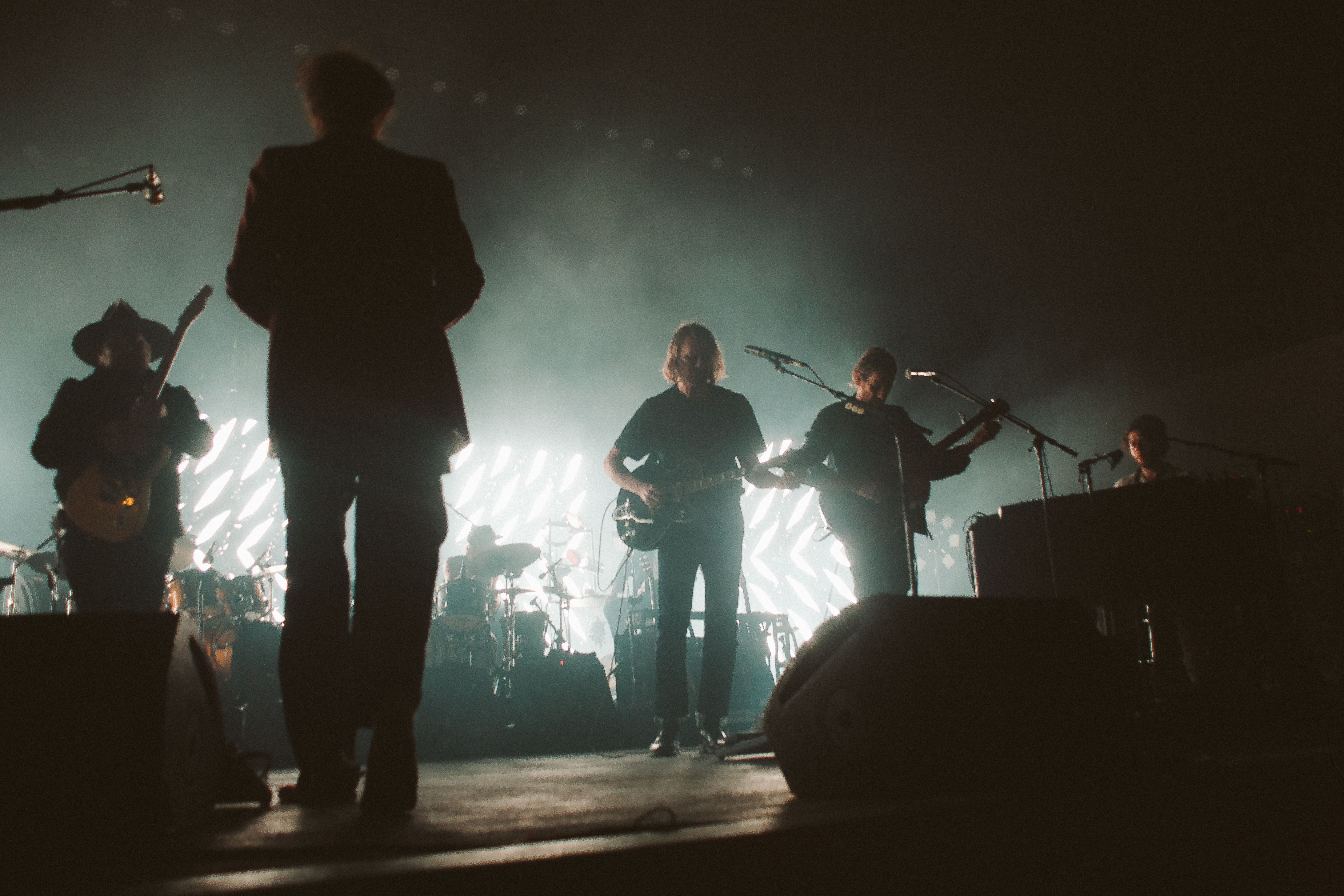 [These amazing pictures were taken by the incomparable Samuel Katz.  You can his more of his genius on display at @samuel_katz.]