After our afternoon adventures, we settled in for a lovely dinner at underground watering hole The Ordinary Pub, where they have these delectable fritter tots that are like fried mashed potatoes.  Have mercy.  We were walking our way out of a food coma, and headed back to Trinity United Methodist Church to see another blog favorite, Athens-based alt-folk tribe Family and Friends.  I had interviewed them last summer, and again before the show; I haven’t laughed that hard in a long time.  I also got to meet band member and guitarist JP McKenzie’s mom Phyllis, which was a treat (Hi Ms. Phyllis, hope you’re well)!  As we walked into the church we caught the end of an eye-opening performance by Boone, North Carolina-based alt-rock outfit Rainbow Kitten Surprise; after hearing the end of their set, I regretted not being there for its entirety—that’s a band I plan to keep on my radar.  The church was packed for Family and Friends, who command the stage with bare feet, dueling drummers, lots of hair, and infinite ease.  I am continually amazed by Tuna Fortuna, a bear of a man who has no difficulty doing the running man while ripping up his bass lines.  Their immaculate four-part harmonies swelled to the rafters; this collective, with their boundless energy (and drummer acrobatics) and incomparable ability to engage the crowd, has an undeniable chemistry and bond as a band which translates beautifully into their music. 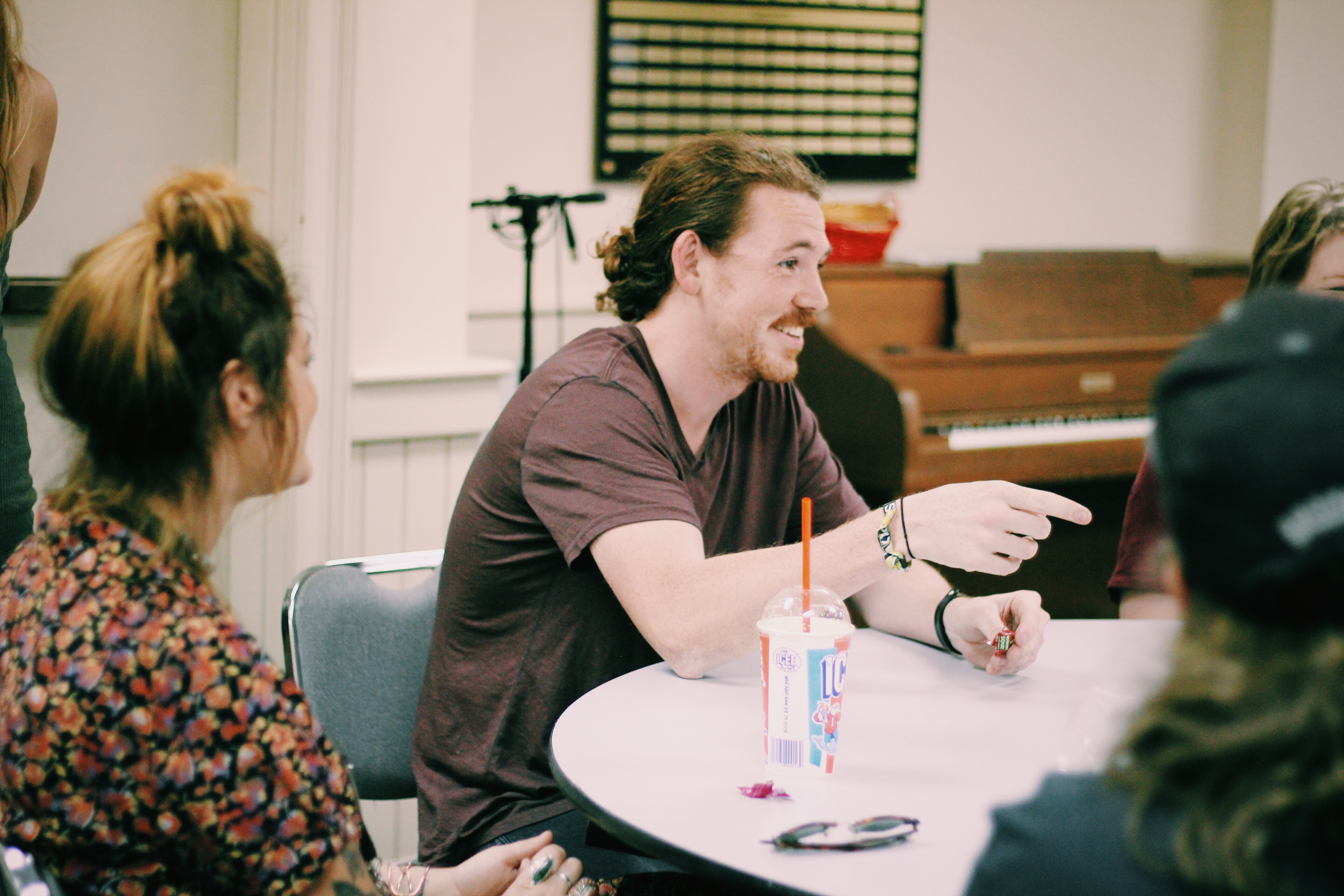 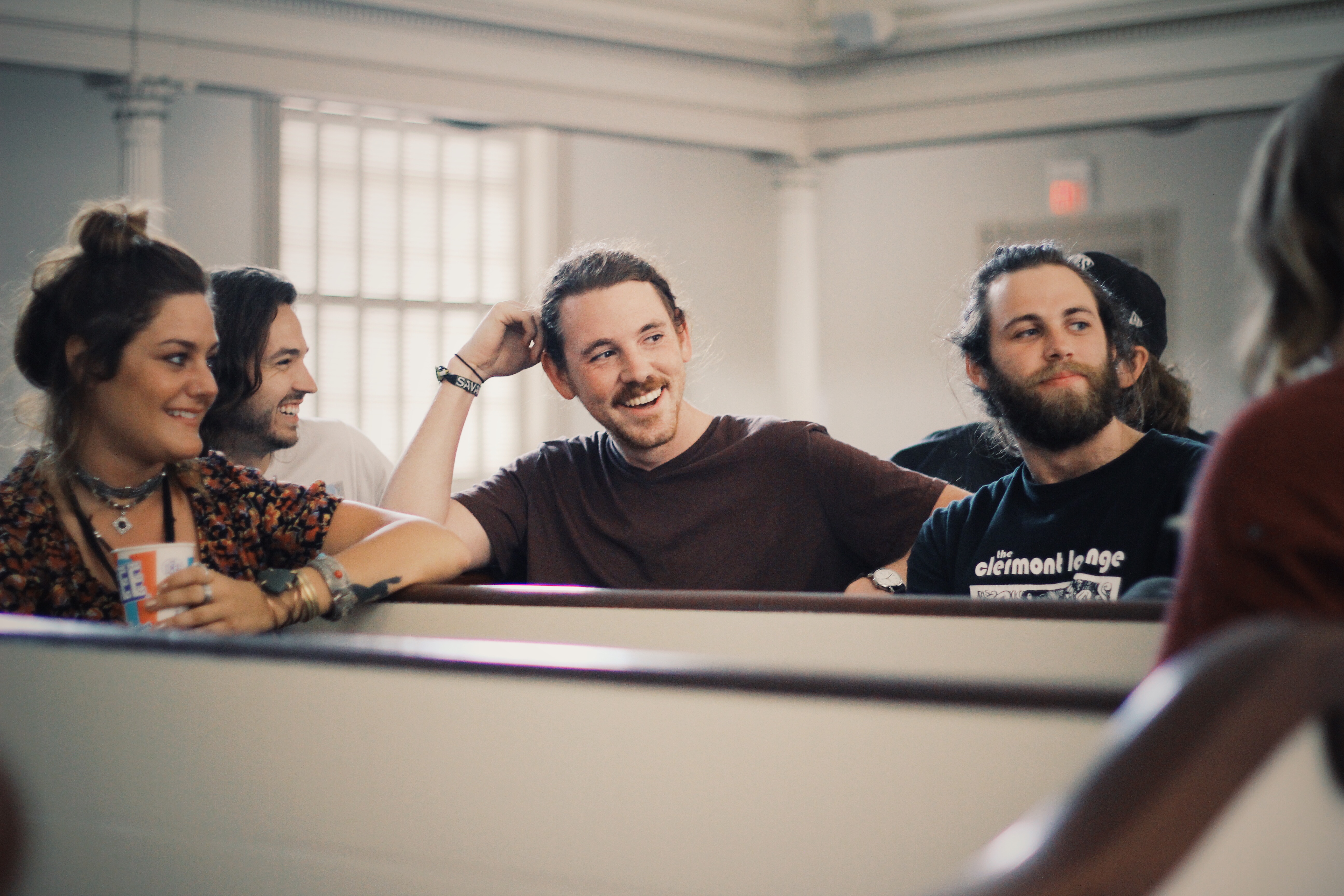 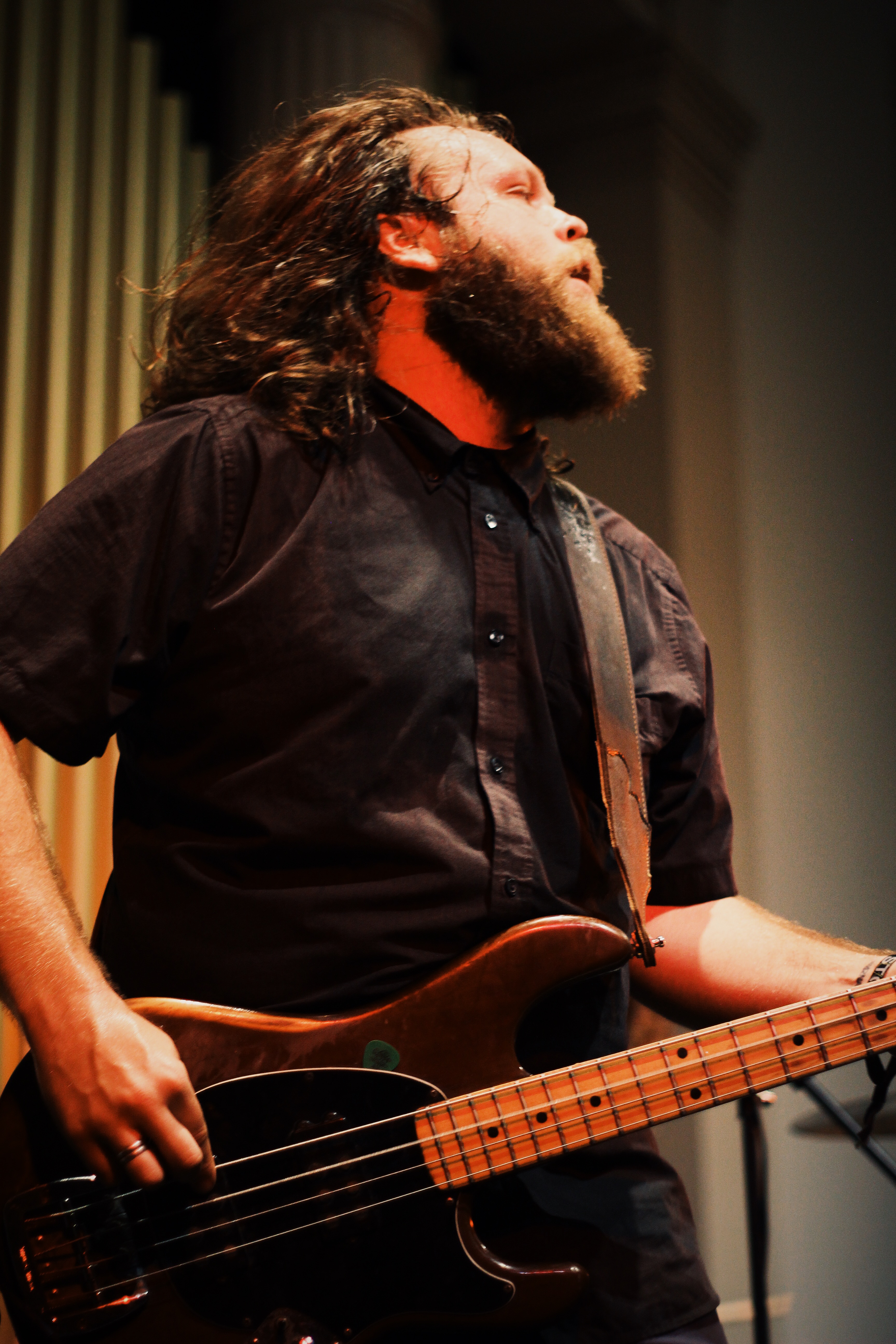 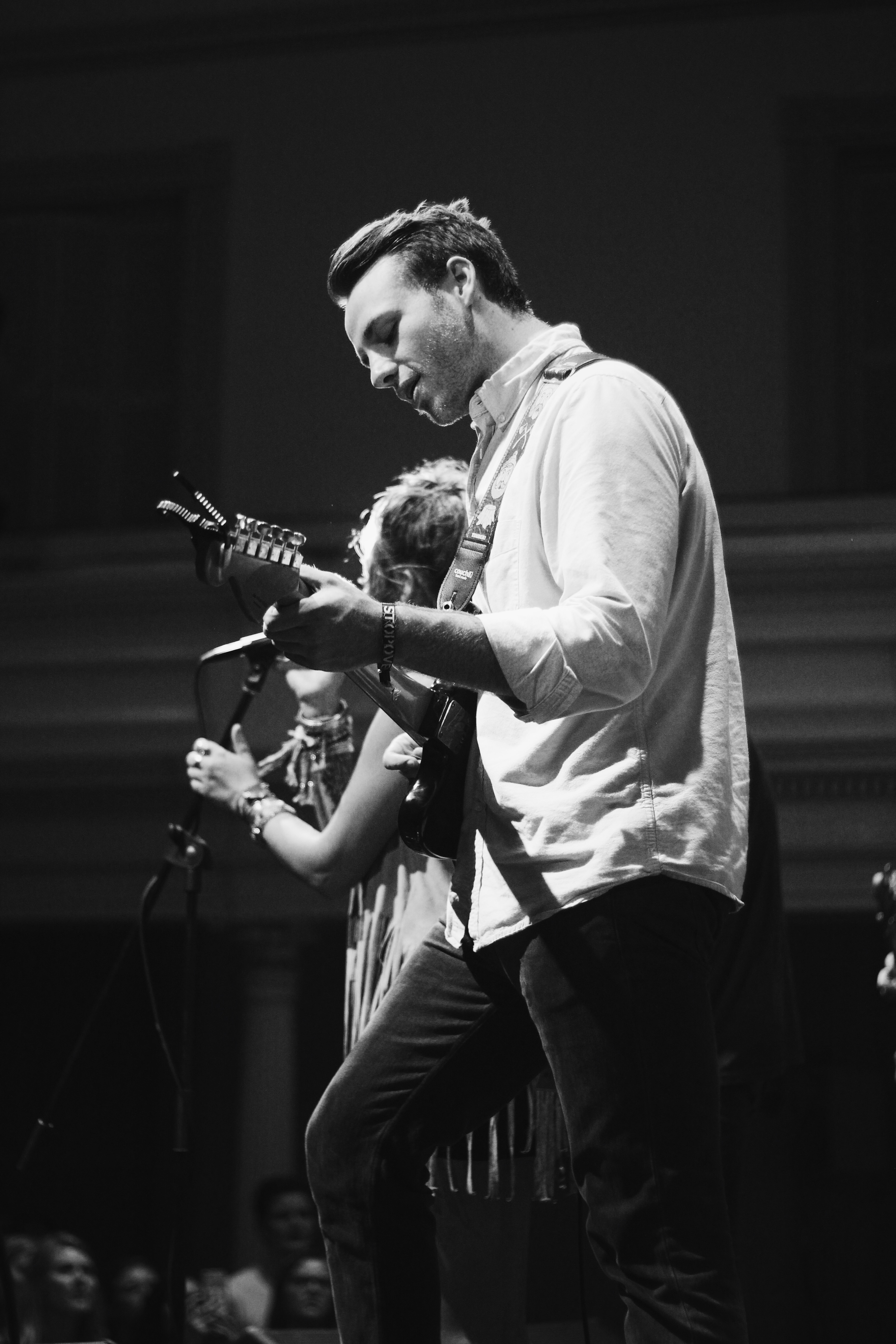 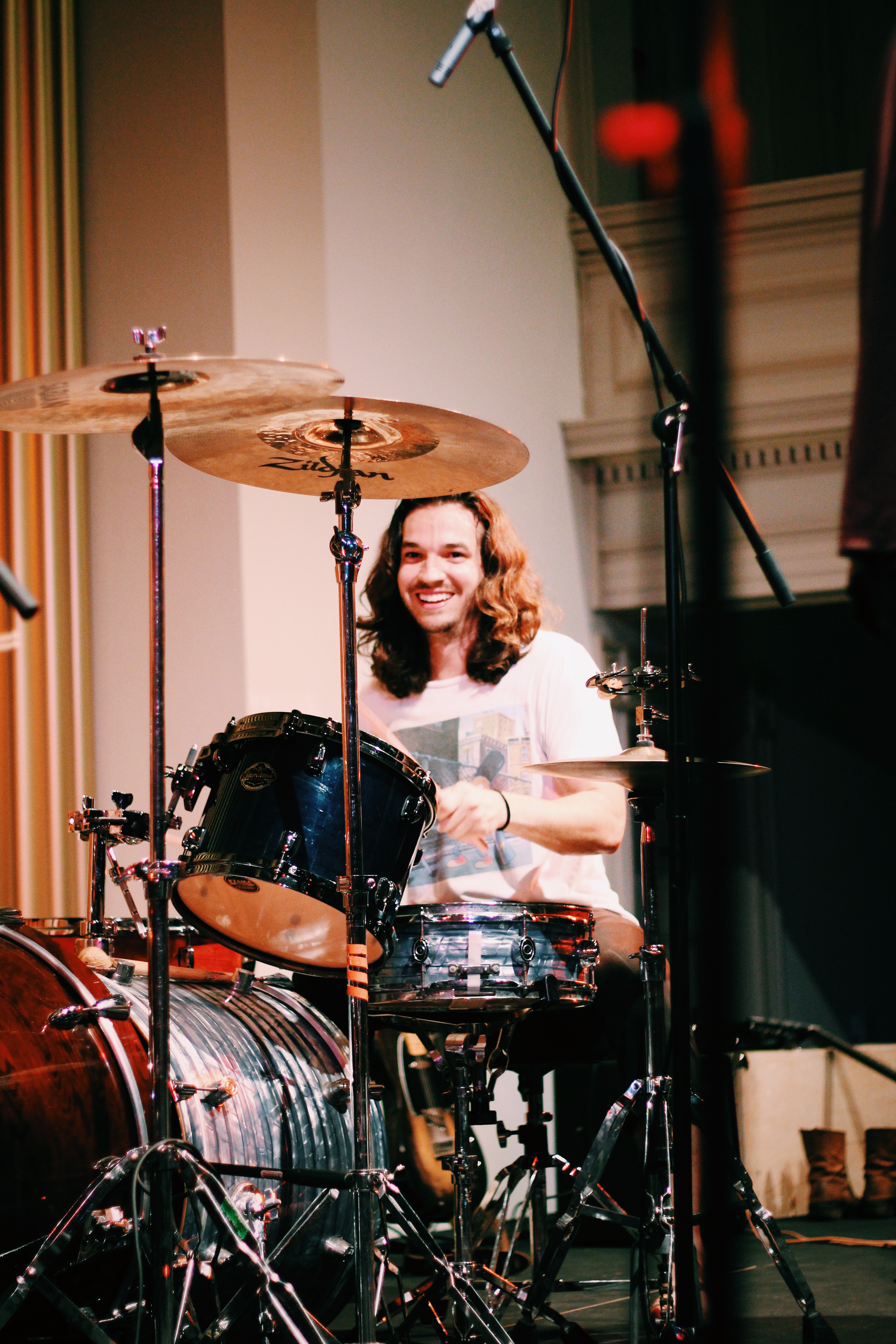 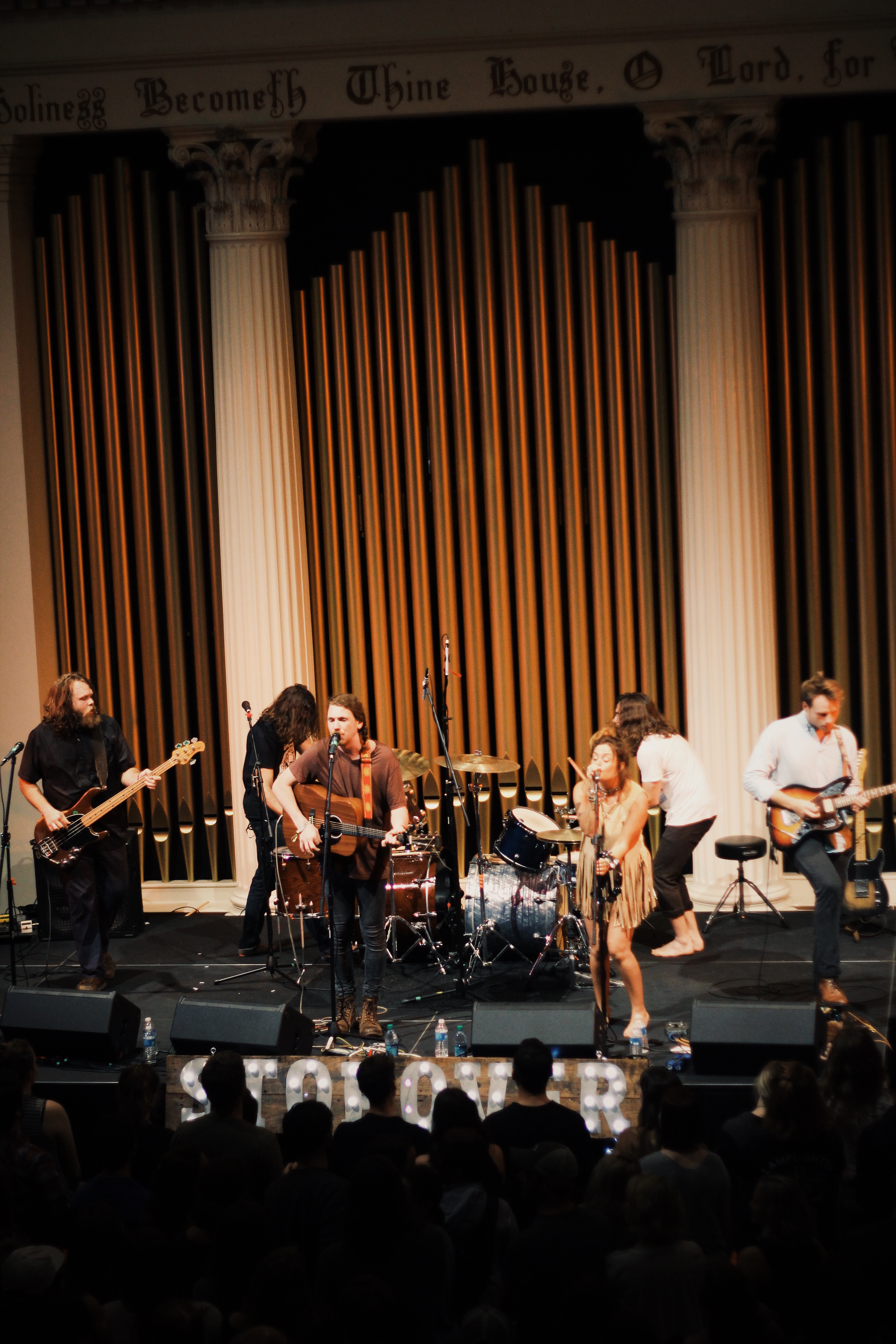 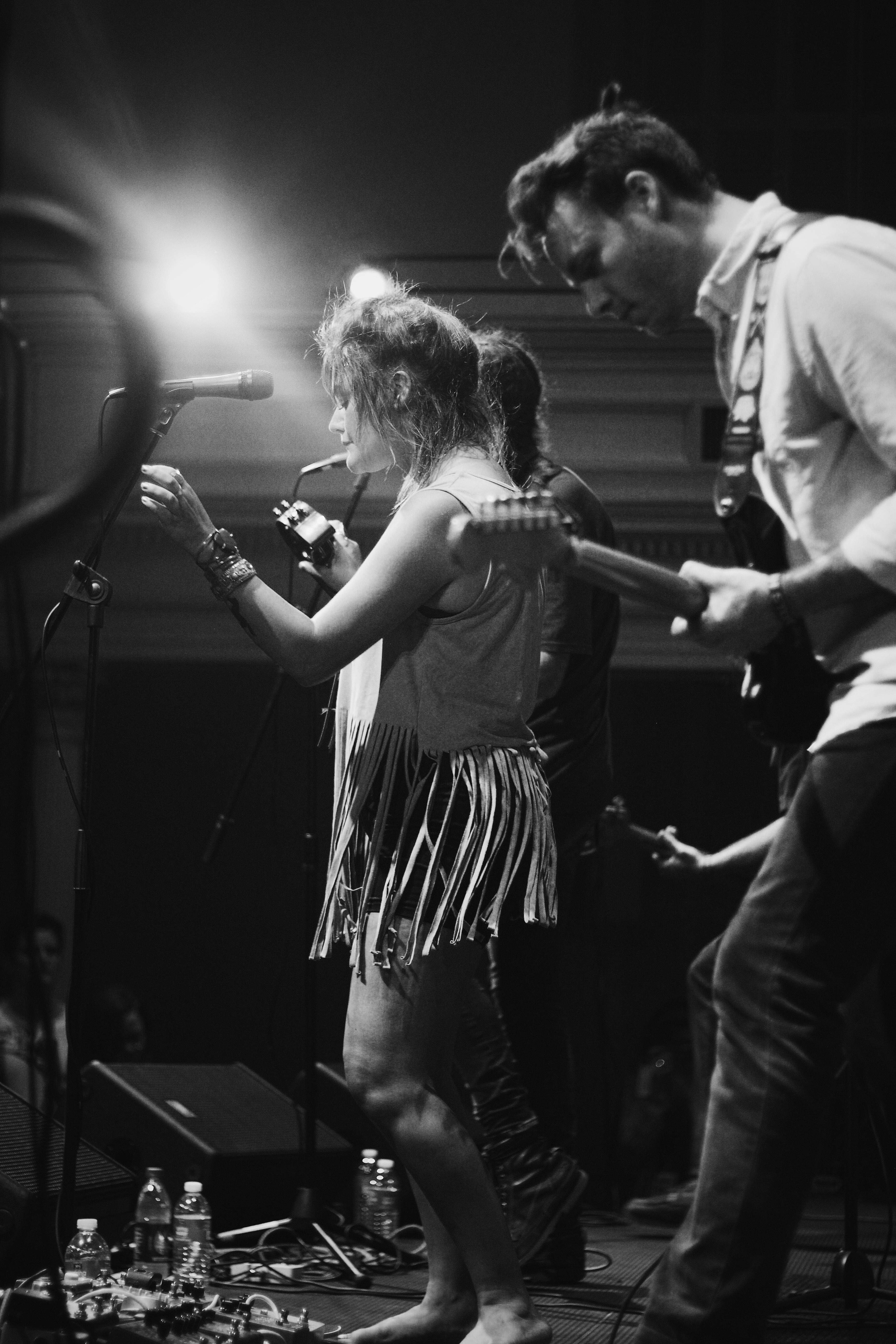 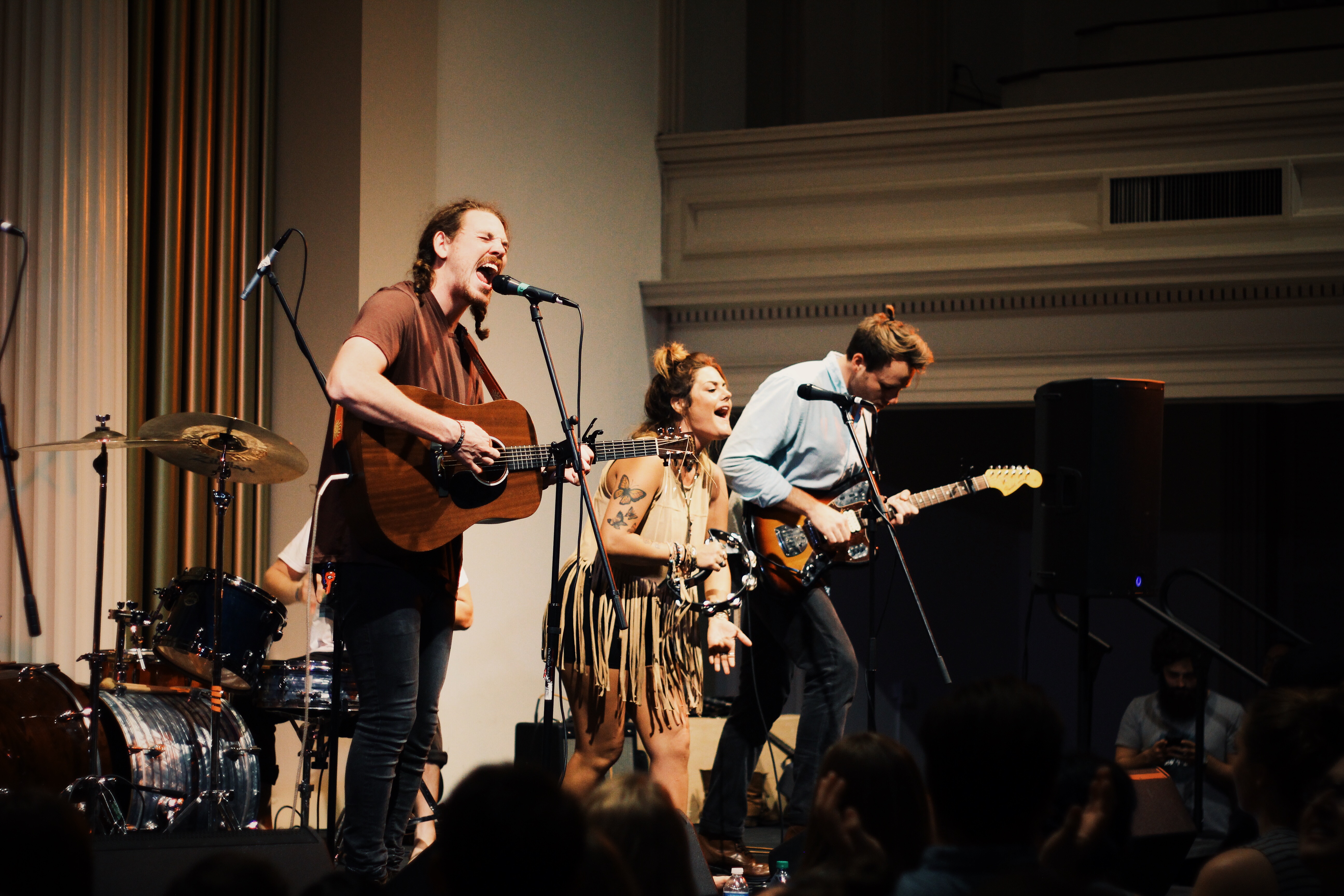 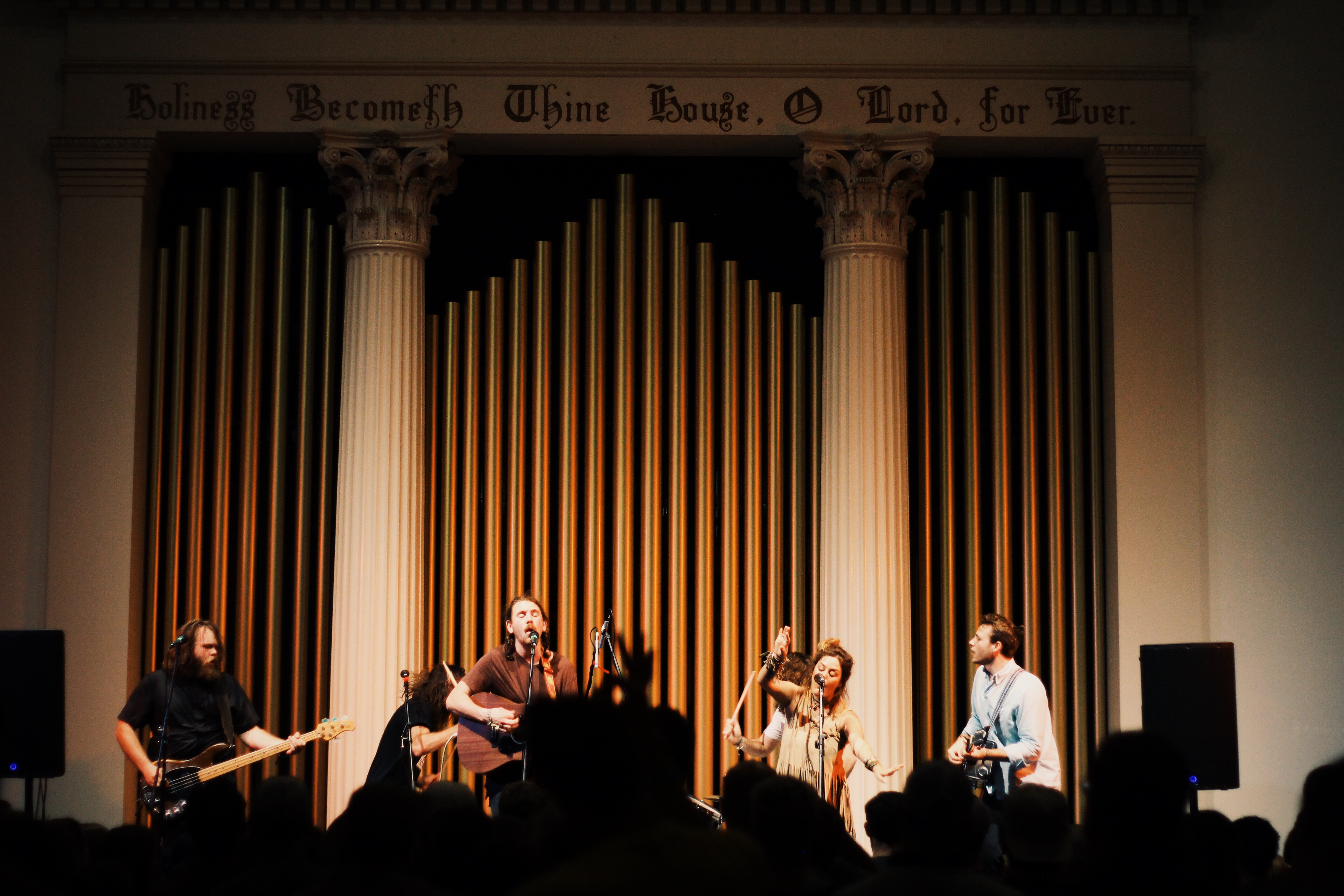 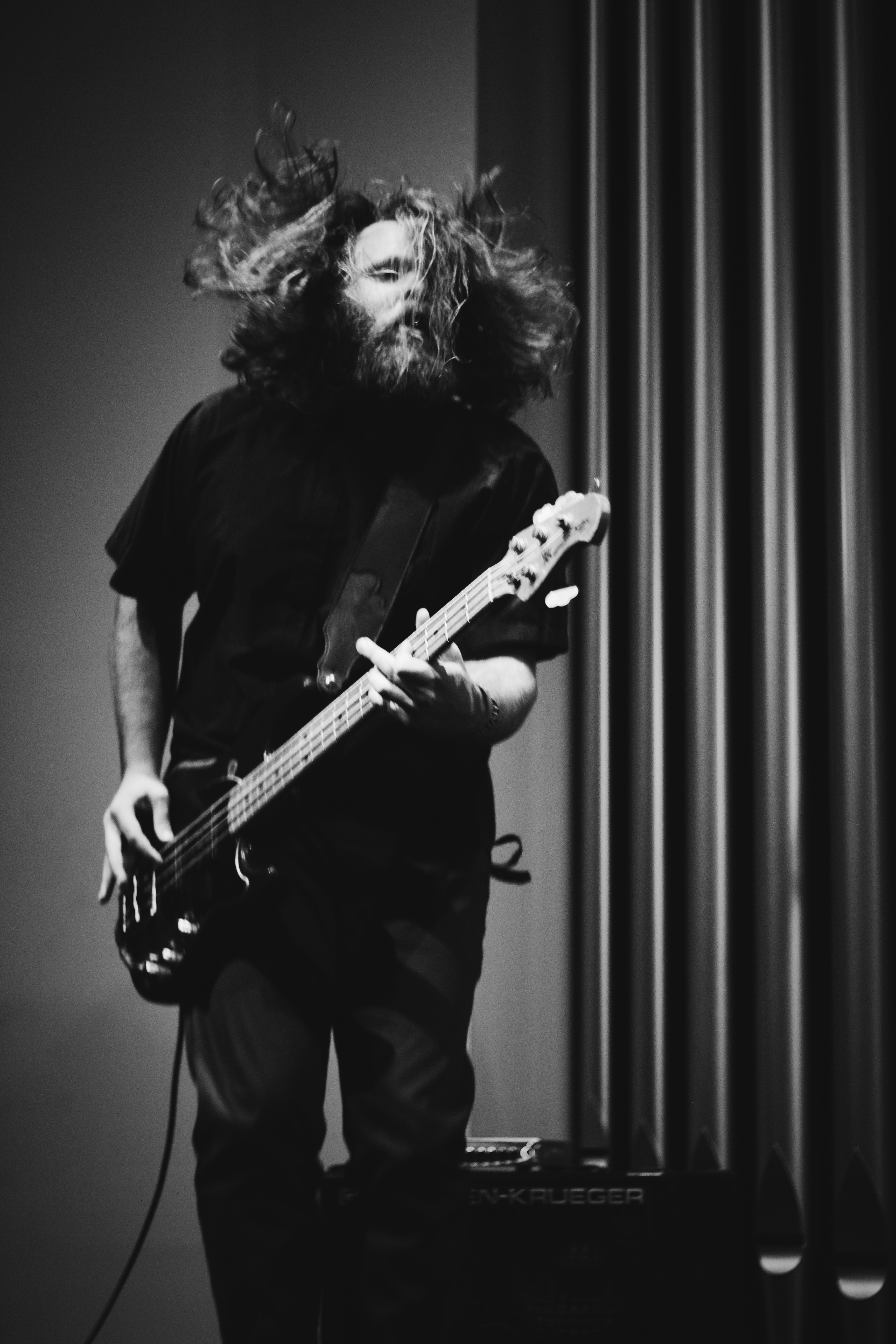 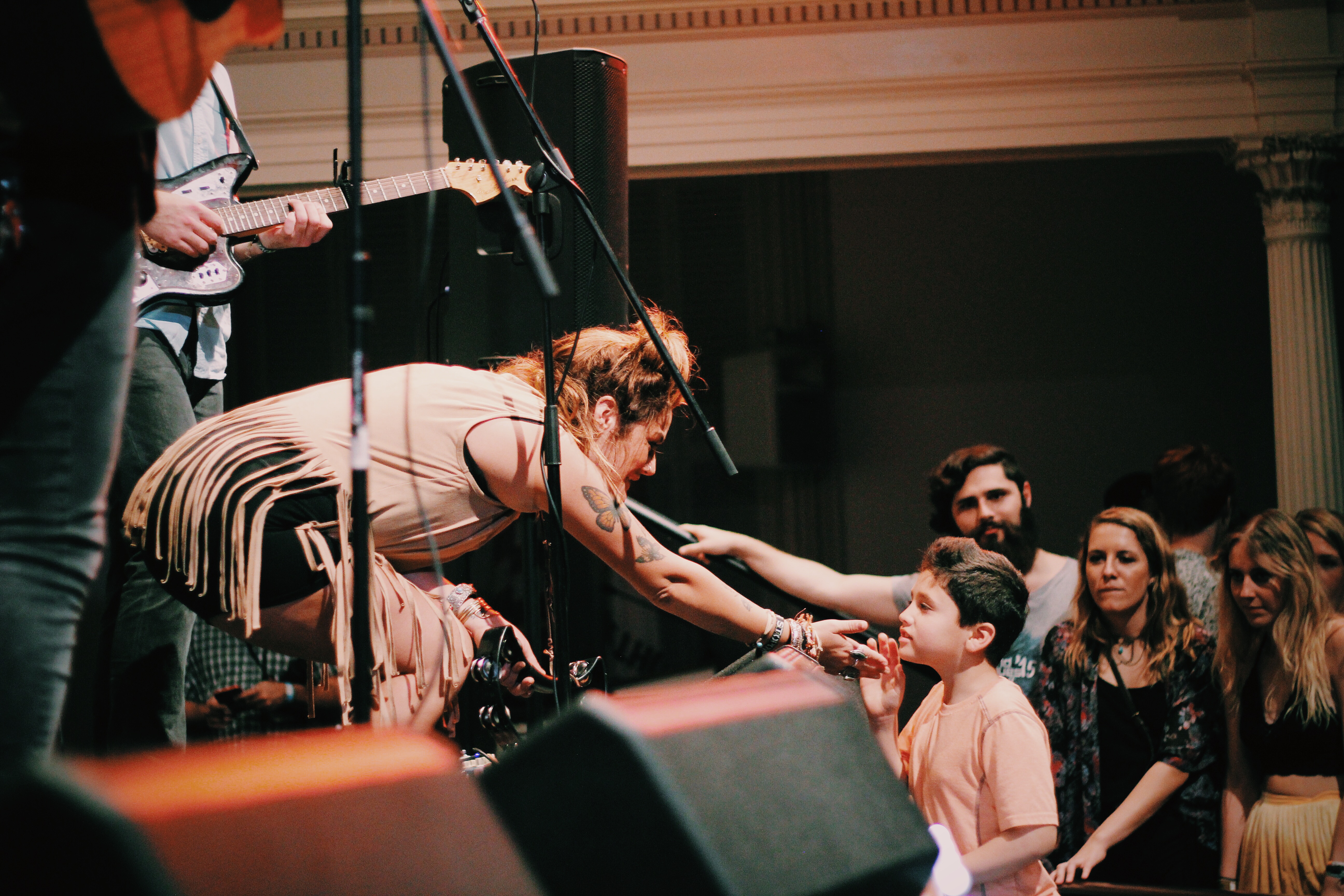 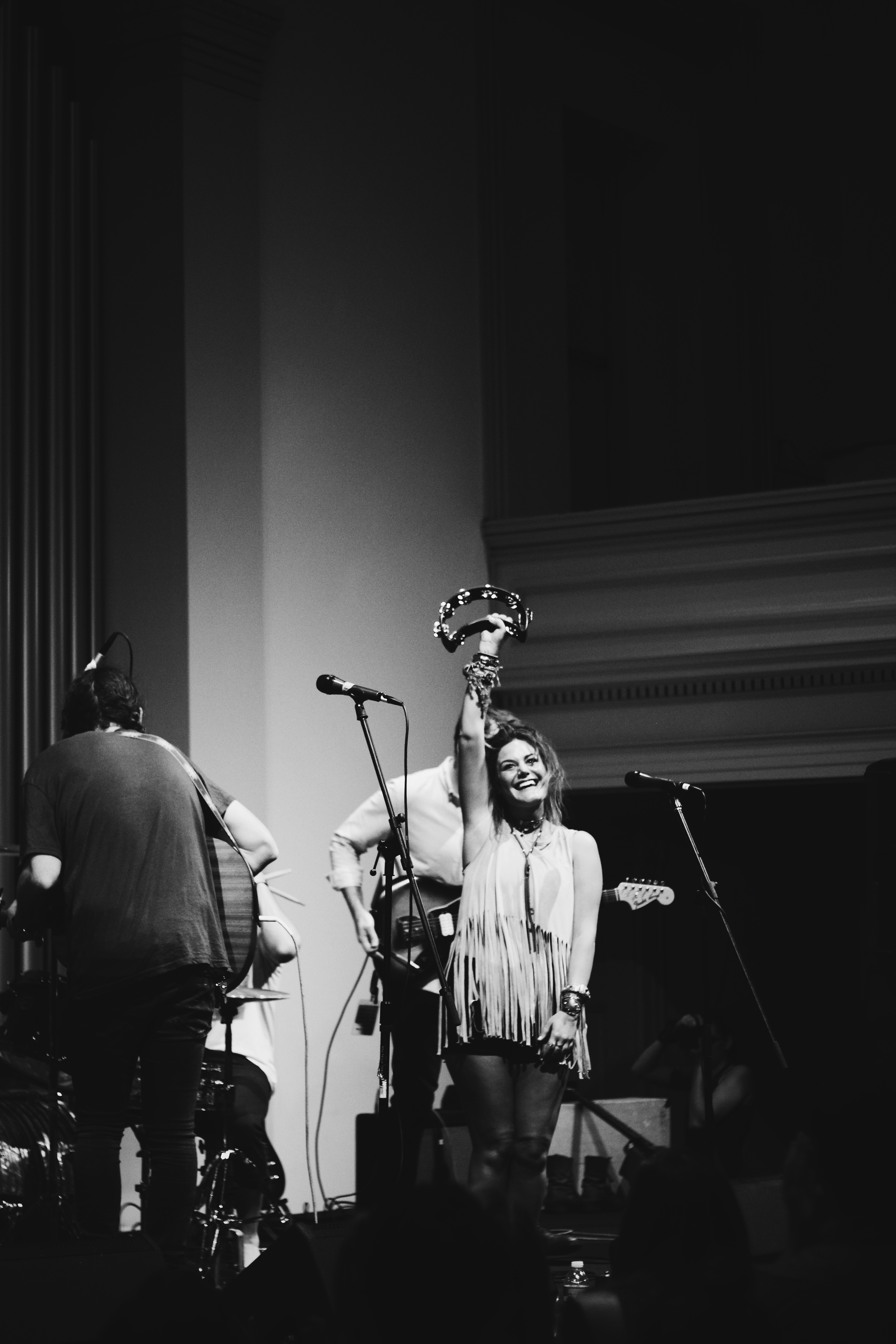 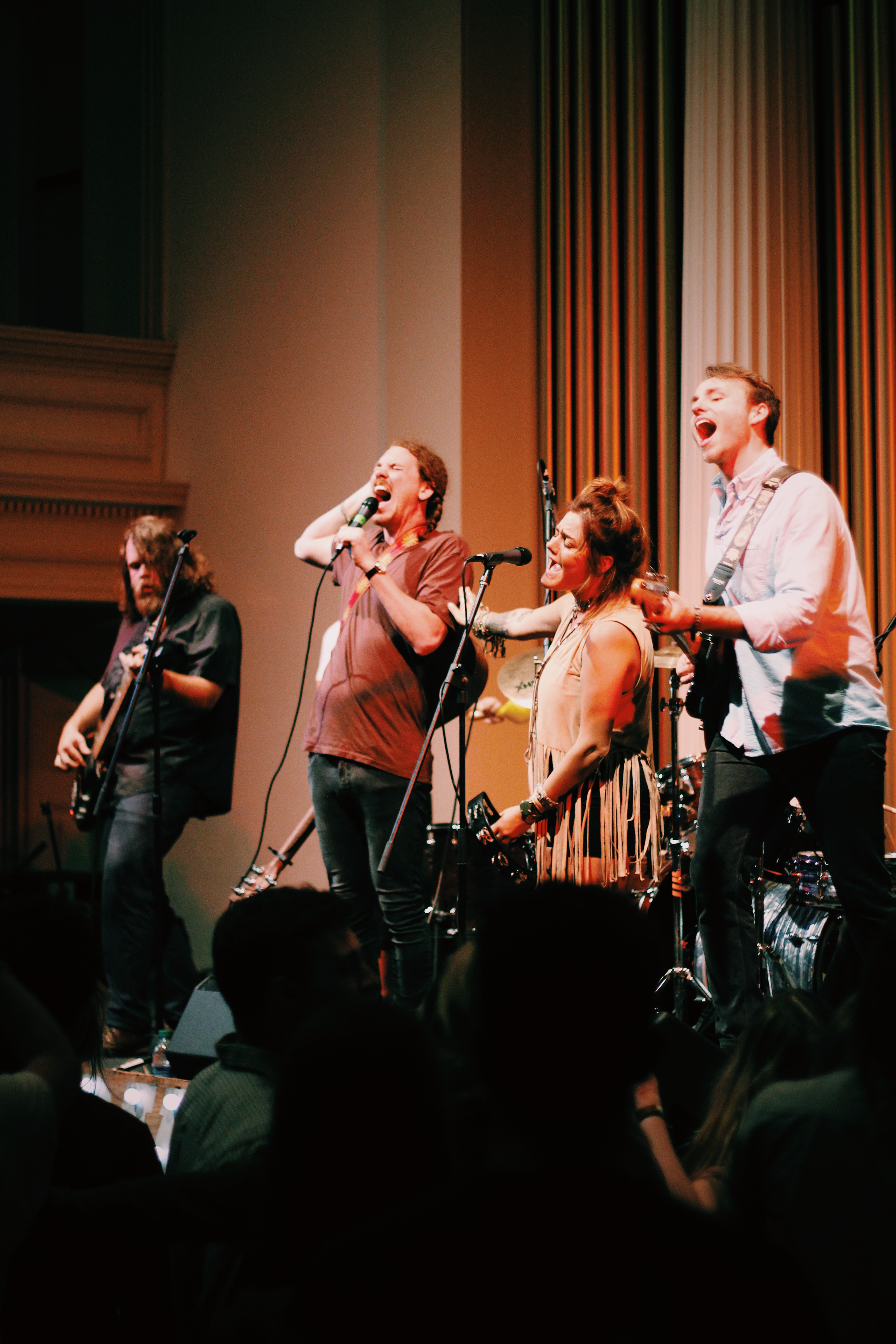 We left the church in a heady daze and headed to Ships of the Sea Maritime Museum to catch another festival headliner, Oregon Southern rockers Blitzen Trapper; the audience was large and very diverse.  Blitzen Trapper deinfitely appeals to the Grateful Dead-following old school crowd, but the show was packed with young folks and silver foxes alike.  Everyone was having a ball. 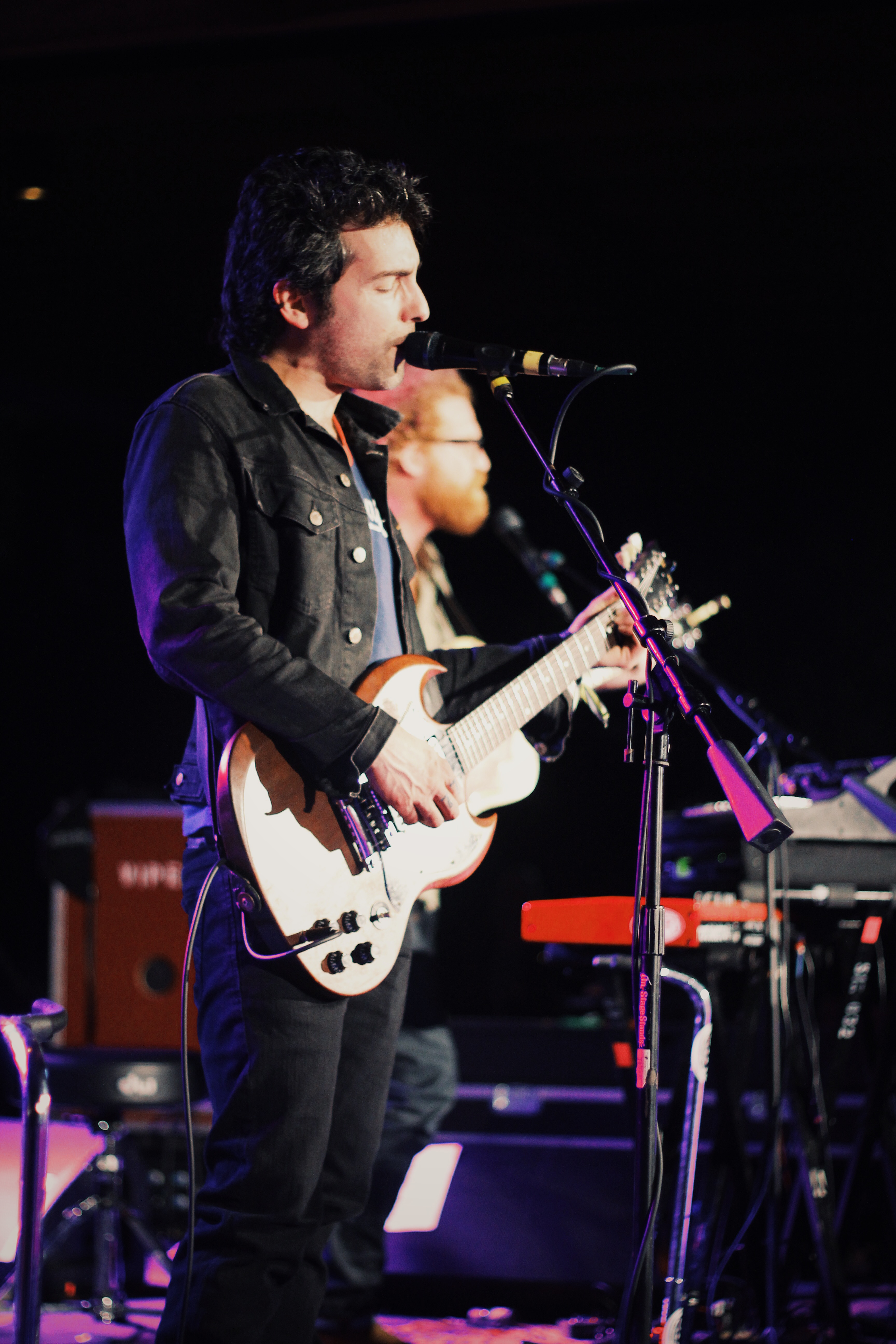 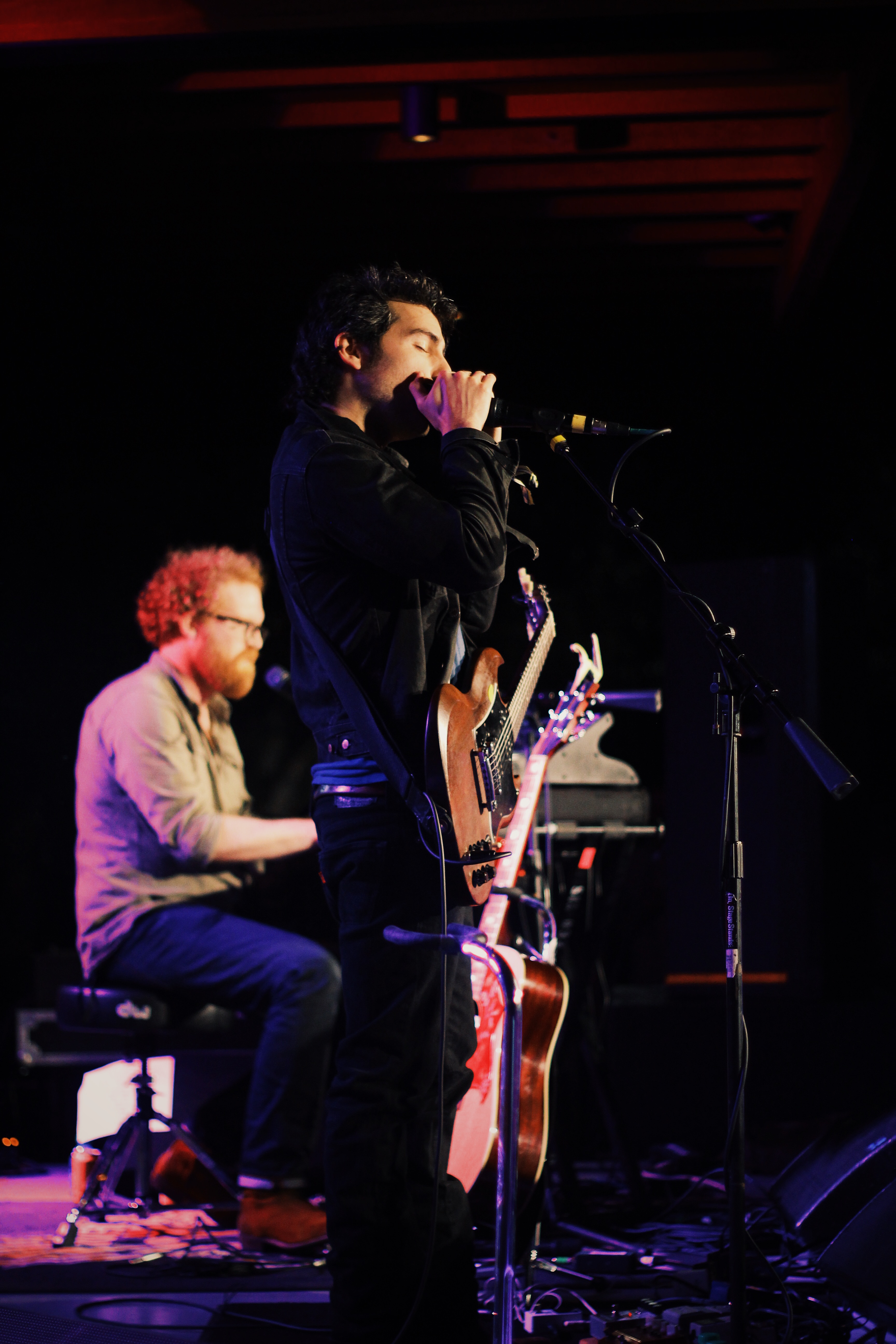 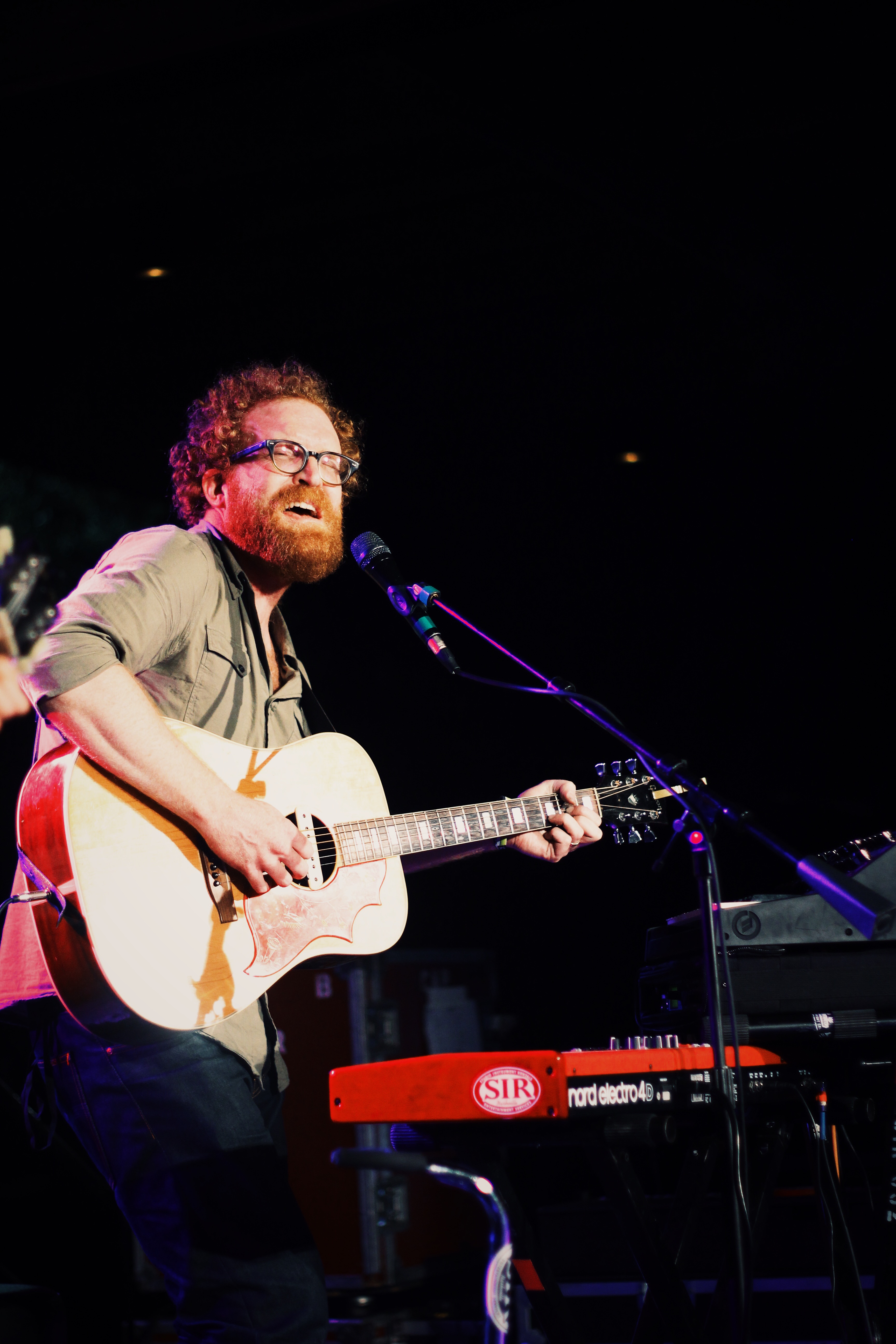 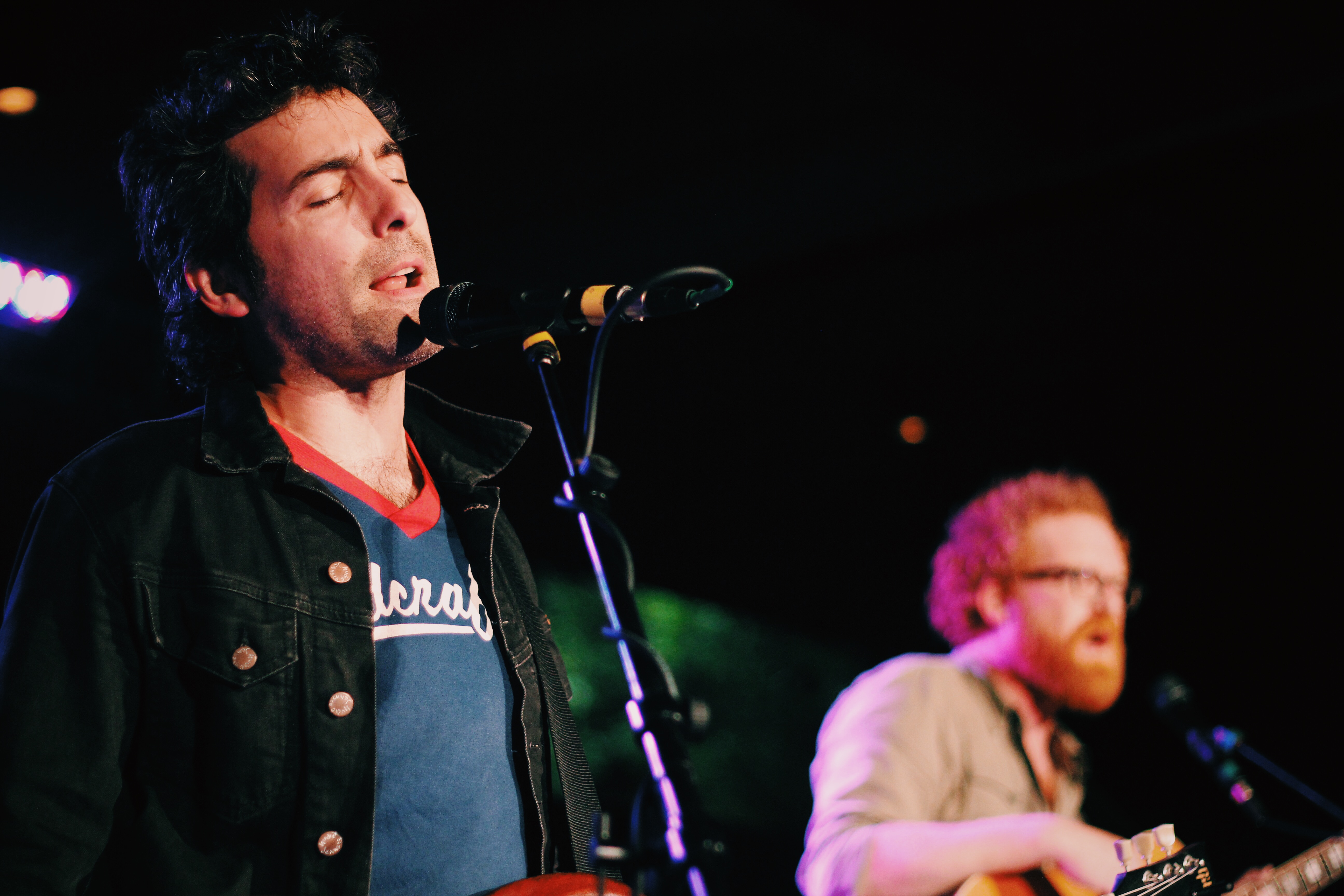 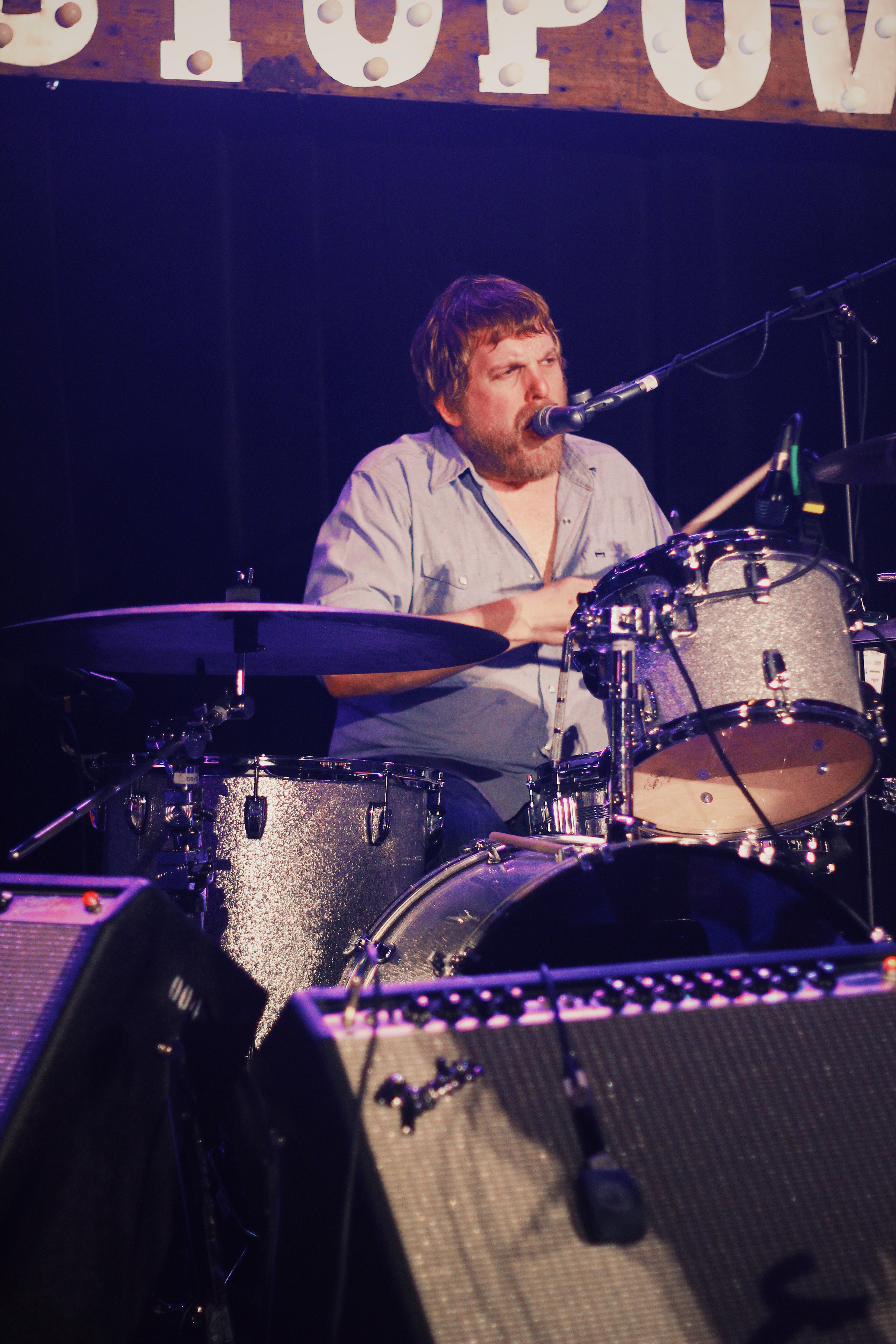 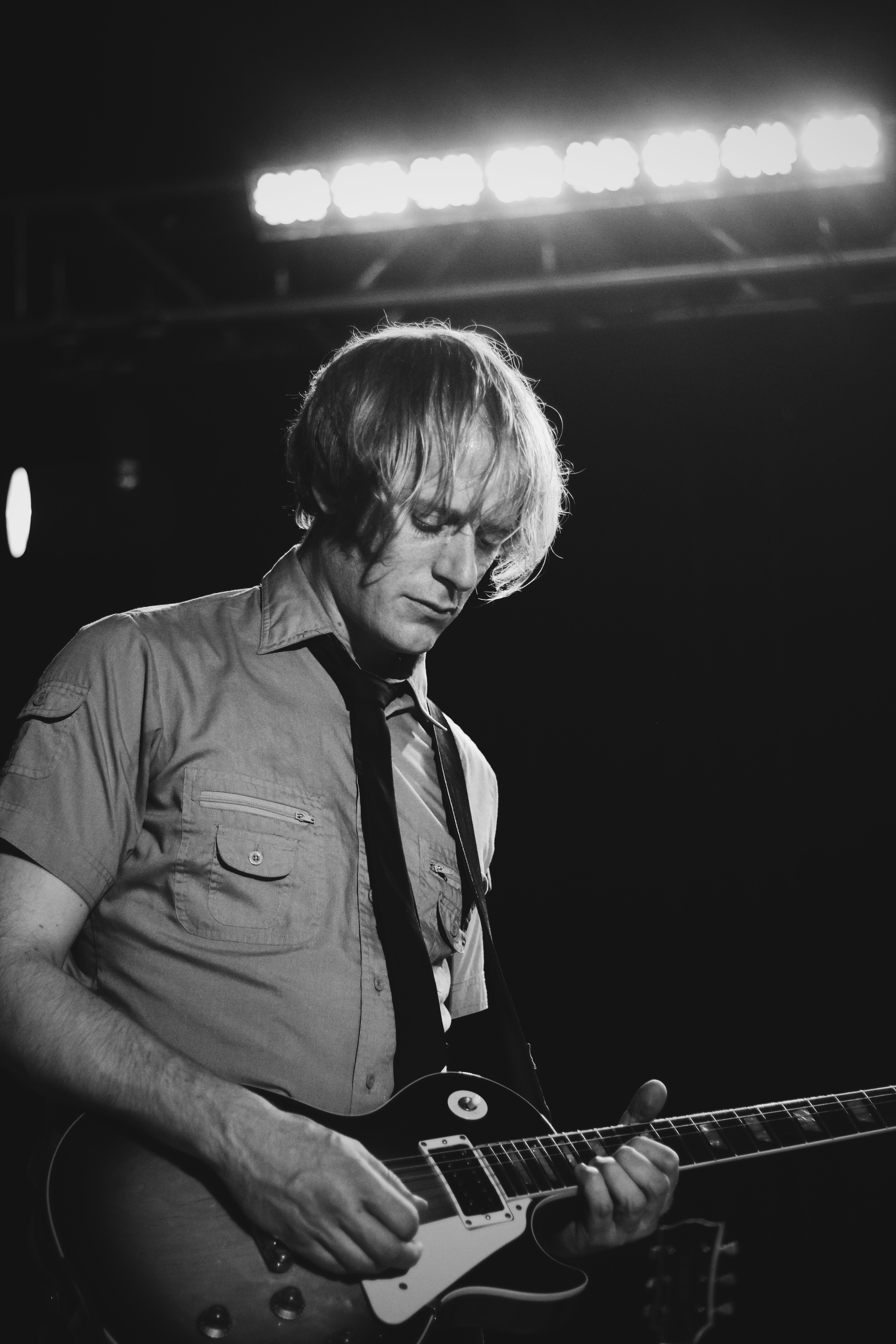 We ended our evening at Wild Wing Cafe for Richmond-based rocker Lucy Dacus; I had interviewed her previously about her fantastic debut full-length No Burden, which was released in February.  Our new friends, Weekender, accompanied us to the show; Dacus, who appeared with her über-talented band, wowed us with her rich and smokey vocals, dished it out, and the large and excited crowd ate up every single morsel. 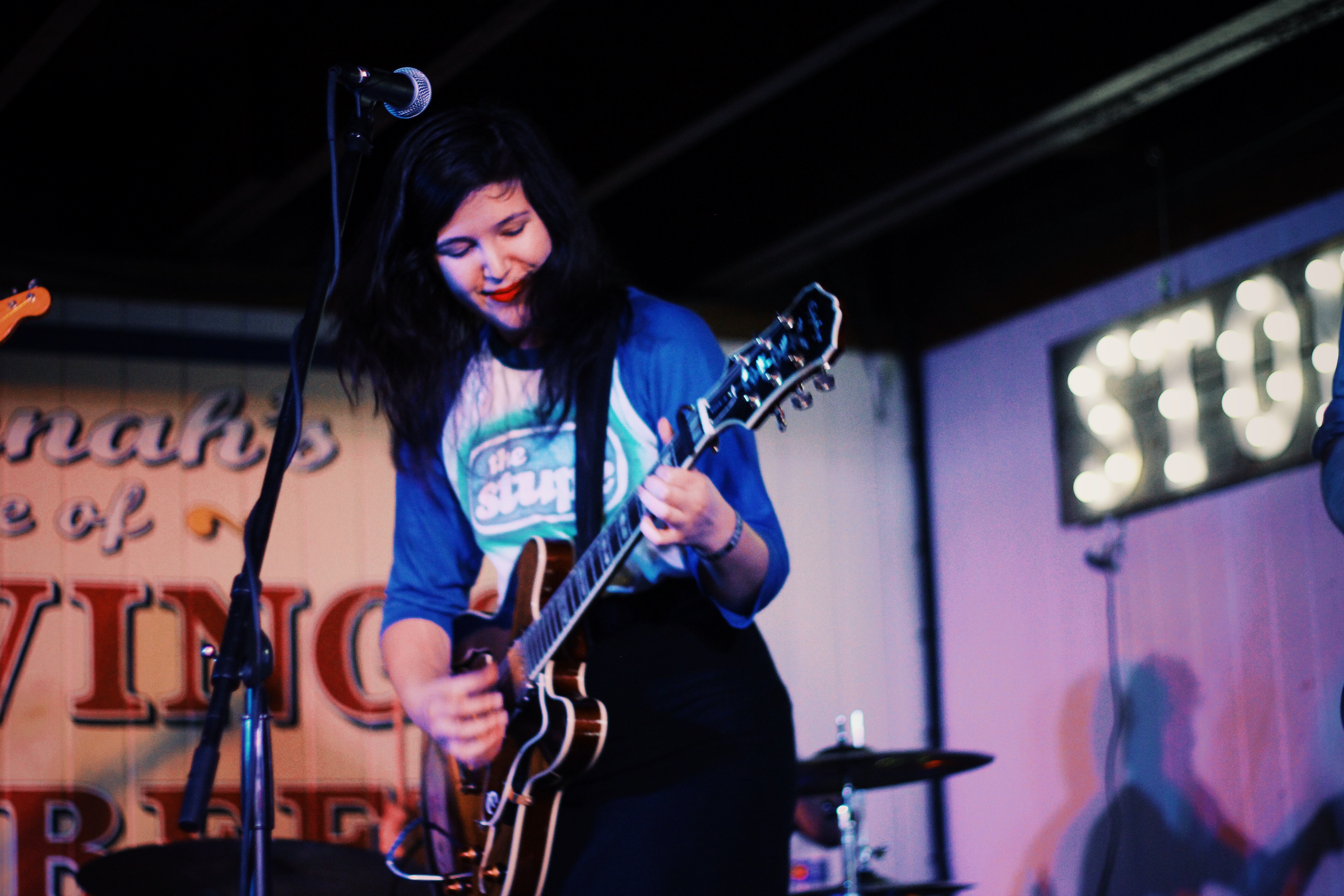 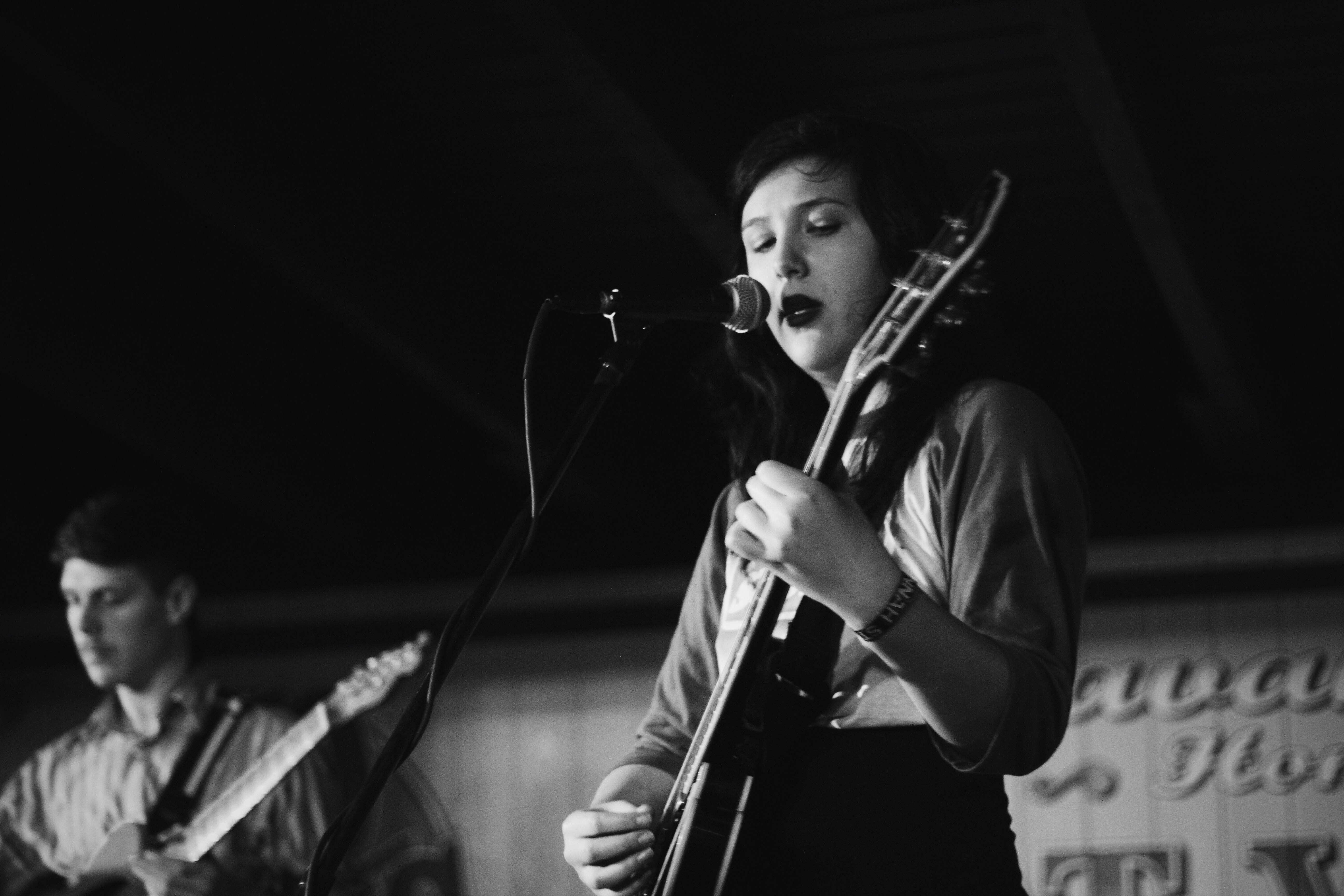 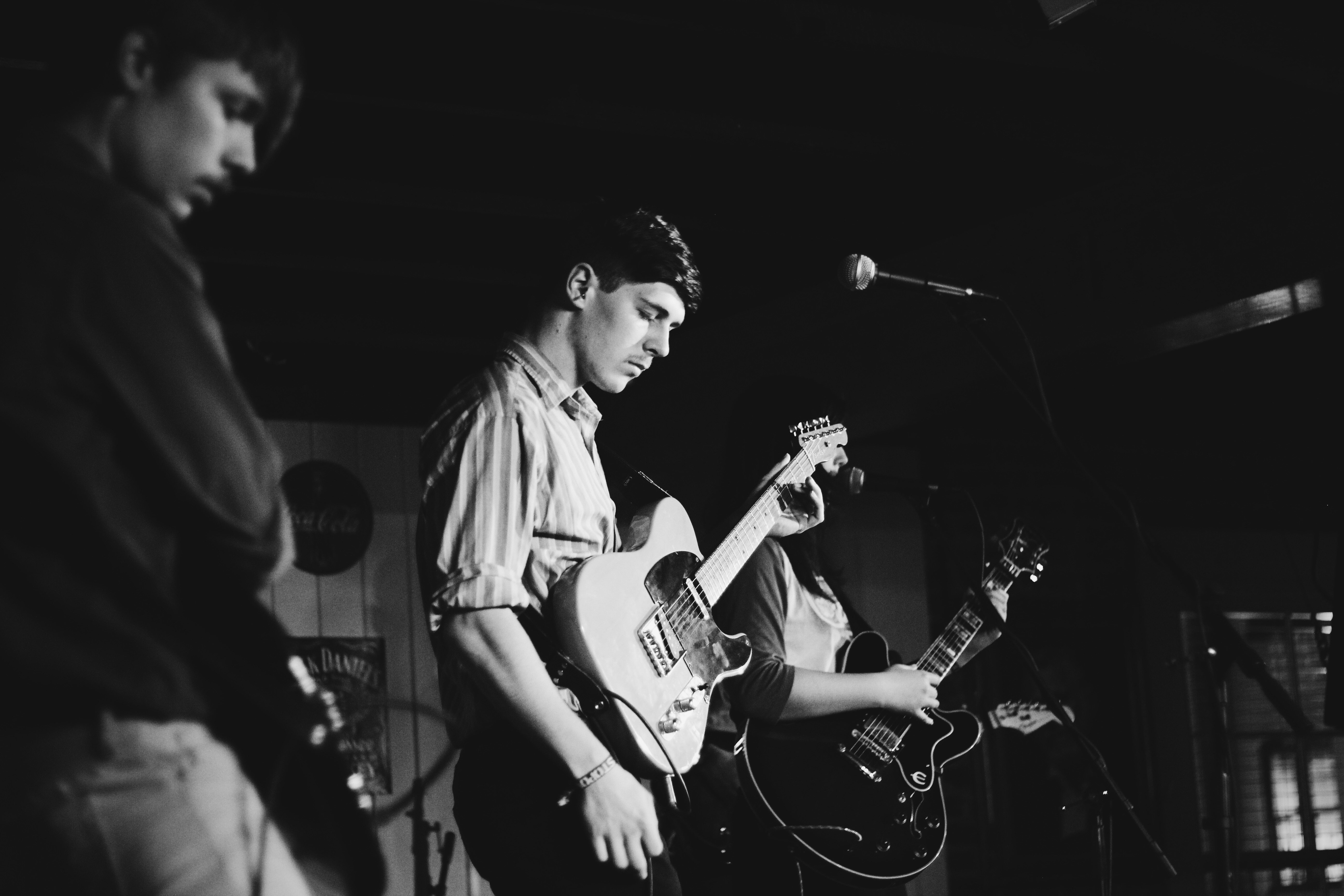 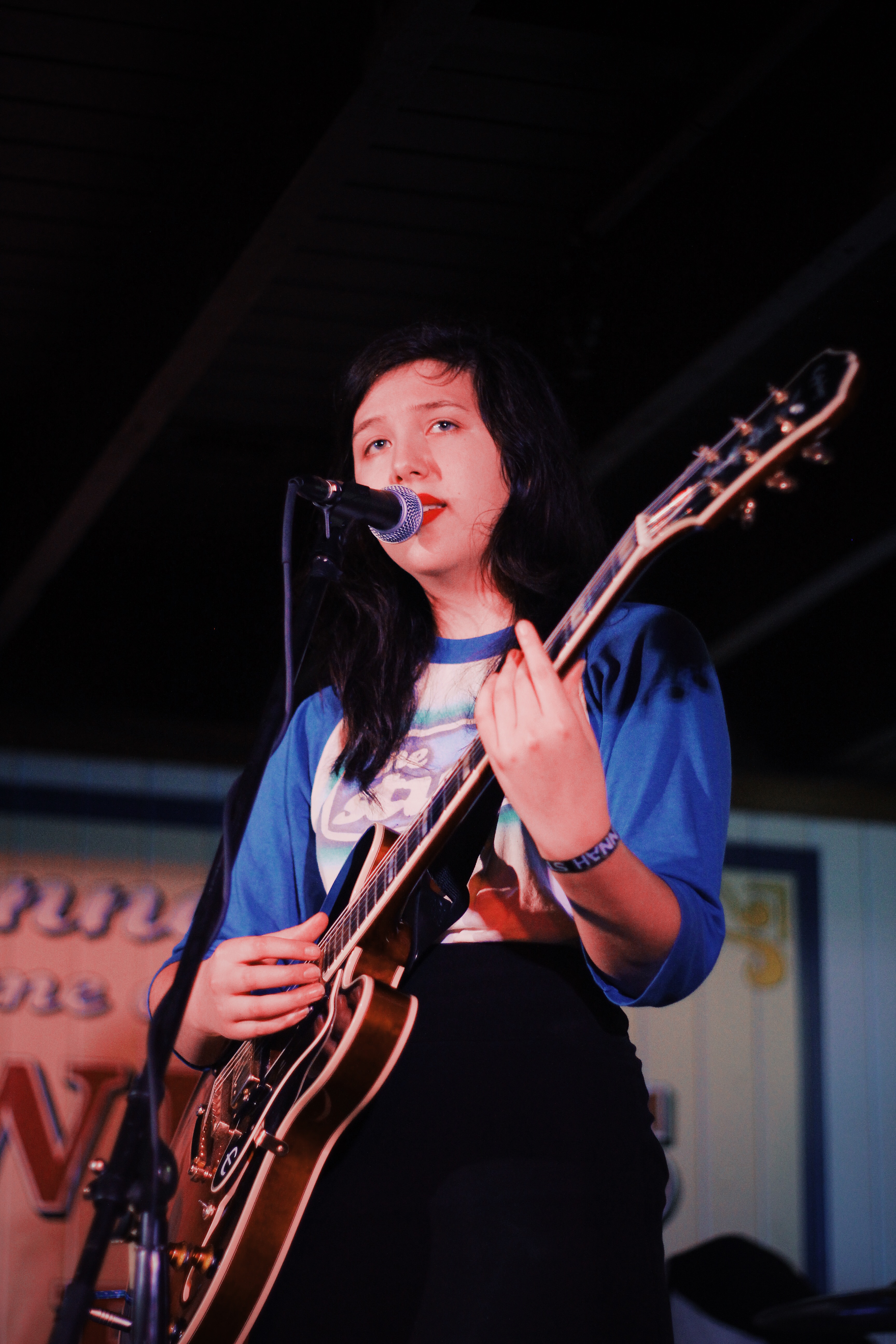 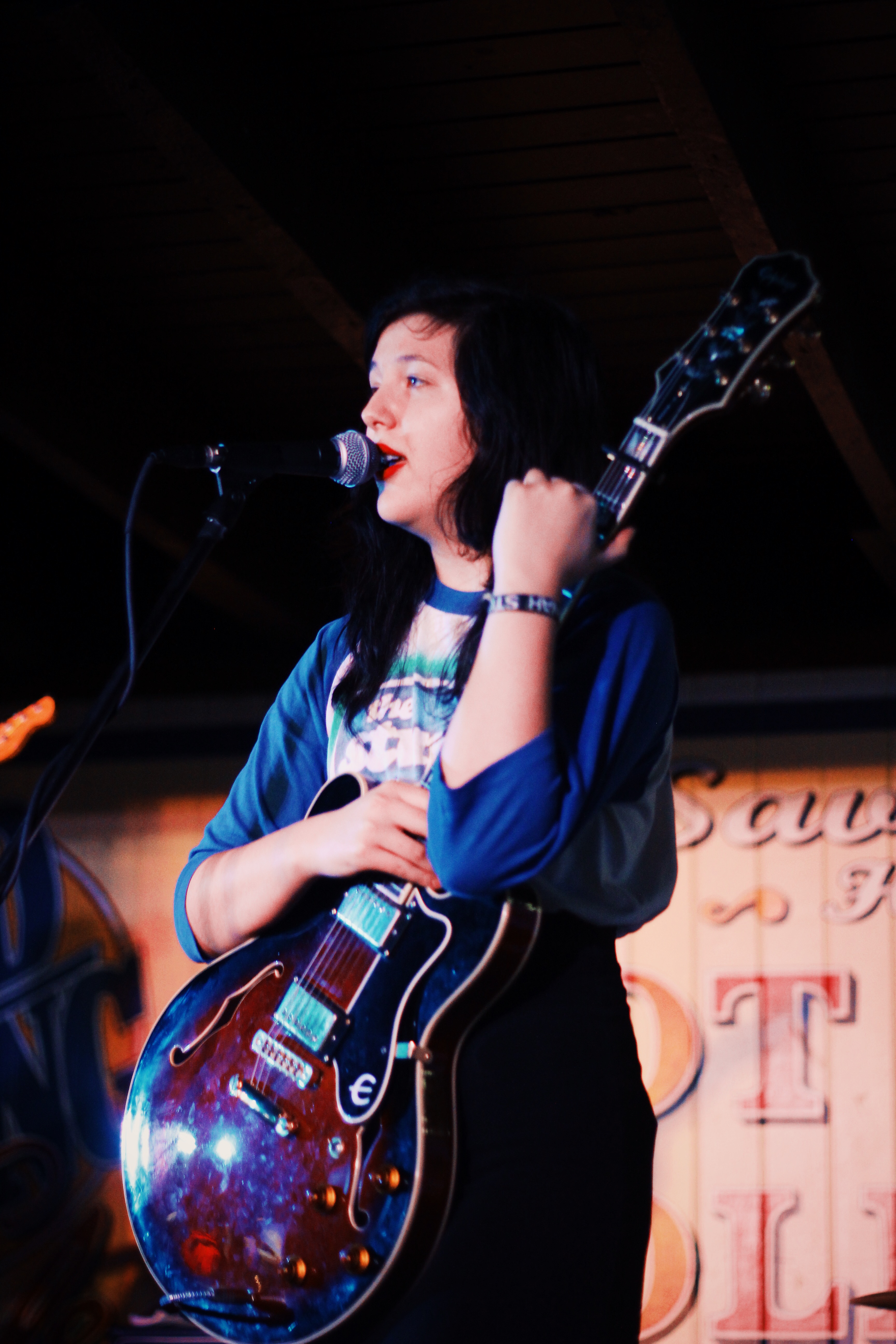 I was so throughly impressed with this festival! So many good venues in such a beautiful place in an amazingly relaxed atmosphere—I walked 15 miles in two days (seriously, thanks Fitbit), made new friends, visited with familiar faces, and I hope to go back.  I heart you, Savannah Stopover.