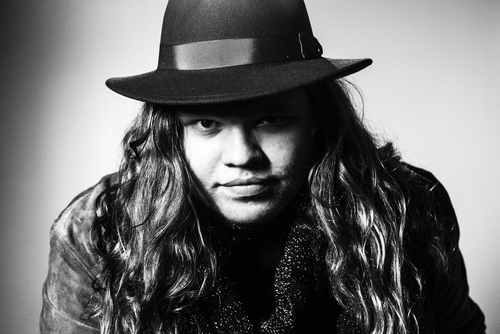 Marcus King comes by his immense talent honestly— “My whole family played music—my dad, grandfather, and uncles. It’s always been a family affair.  My dad listened to the blues, but he also listened to Hendrix, The Beatles, The Allman Brothers, and Skynyrd,” he says.  “On the other end of the spectrum, I was listening to George Jones, Chet Atkins, and Merle Haggard with my granddad.  Later on, I was heavily influenced by jazz cats like Coltrane, Miles Davis, and Jimmy Smith.”  When he wasn’t indulging in the music of his elders, King was exploring every other kind of music he could plug into his ears.  “I was like a musical melting pot,” he laughs. 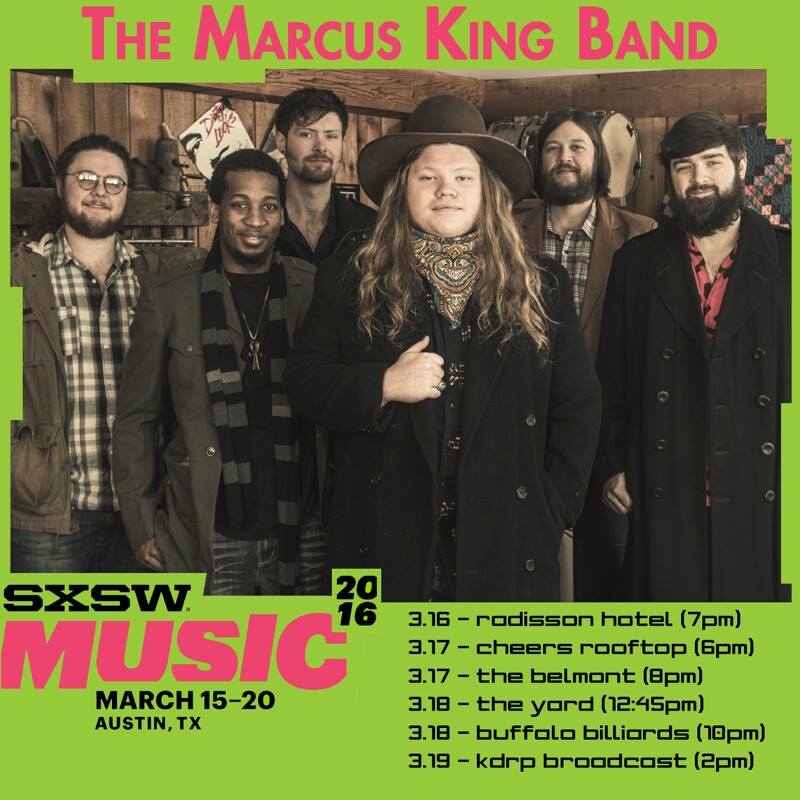 blues his family played.  “In the 60s, there were a bunch of bands coming from the South that were speaking about injustice, with a raw, unconcentrated sound, with a revolutionary spirit against the powers that be.  We love where we’re from, we’re Southern boys,” King declares.  “The idea of letting go and being able to speak your mind through an instrument, and viewing your voice as an instrument, I just want to let go and be free, not bogged down by the weight of society.  It’s about being able to represent yourself in a positive manner.  Psychedelia embodies that movement.”

While all of the tracks on his debut album, 2015’s Soul Insight, have their own distinct personalities and levels of meaning for King, he says that “Keep Moving” encapsulates what the band is trying to accomplish musically, and what they’re trying to say.  “We even picked up some low wave radio frequencies on one of the amps during recording, and we decided to keep it on the track,” he says. “You can definitely hear the psychedelia in that one.”  The band has just finished their first session of tracking a new album, which King says will feature several surprise guests.

The group has been touring in support of the album recently; “There’s nothing too crazy going on on the road with The Marcus King Band,” he says with a laugh.  “We have seven bladders in the van, so we do take a lot of bathroom breaks.”  This week, the group will head to Austin for SXSW, a first time for the bluesman.  “I’m ecstatic about it—we were kind of surprised when we got the news! It’s always going to be surprising and shocking to see your name on a bill like that with all those great bands.  We love Austin, we’ve always gotten a warm response down there.  They’re beautiful people,” says King.  “We’re going to try to find as many different jams as possible, discover as much new music as we can, eat some tasty food, and hang out with the good people of Austin.”

One thought on “SXSW SPOTLIGHT: THE MARCUS KING BAND”