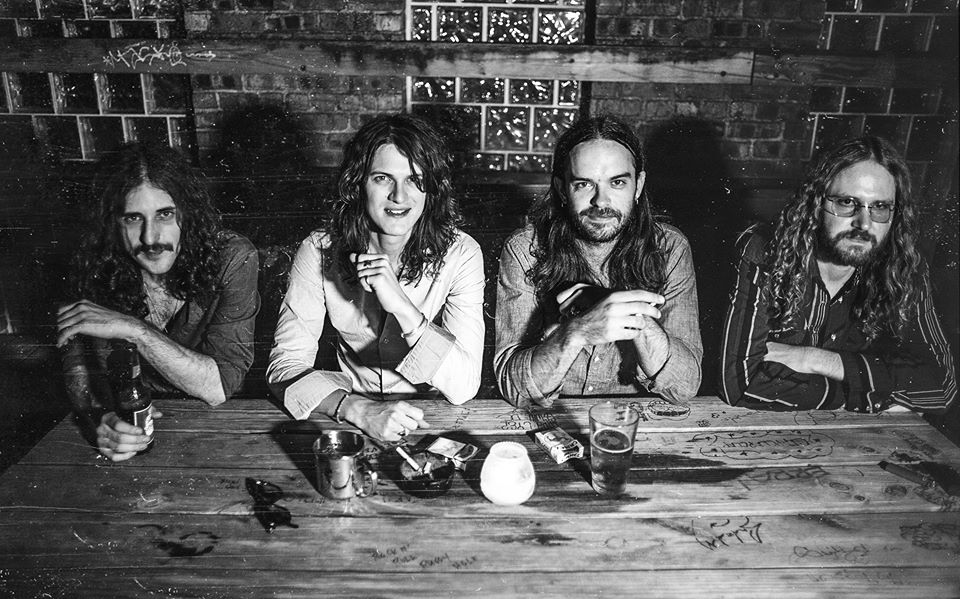 “I’ve been putting out records since I was 15; I had this moment in my life where I decided I needed to do something different, that if I was going to do this for the rest of my life, I needed to make timeless music, music that I wouldn’t feel funny playing when I’m an old man,” says Ryan Michael, frontman of Dallas-based rock outfit The Roomsounds.  “We were into Tom Petty, and it changed our mindset about writing great songs.  We reestablished ourselves; moving to Texas was the best thing we ever did.  We were able to be immersed in the South, and the music here, all the great roots music.  It made us better.”

When most folks think of the music hub in the Lone Star state, Austin comes to mind—but Dallas?  “We spent some time in Deep Ellum and we liked the vibe,” Michael says of the musical epicenter of the big D.  “We chose Dallas because Austin is oversaturated, so we figured we’d give Dallas a try.  It’s worked well for us.  I lived in L.A. for  while when I was younger, I did the big city thing and got that out of my system, sometimes it’s not always what it’s cracked up to be.” 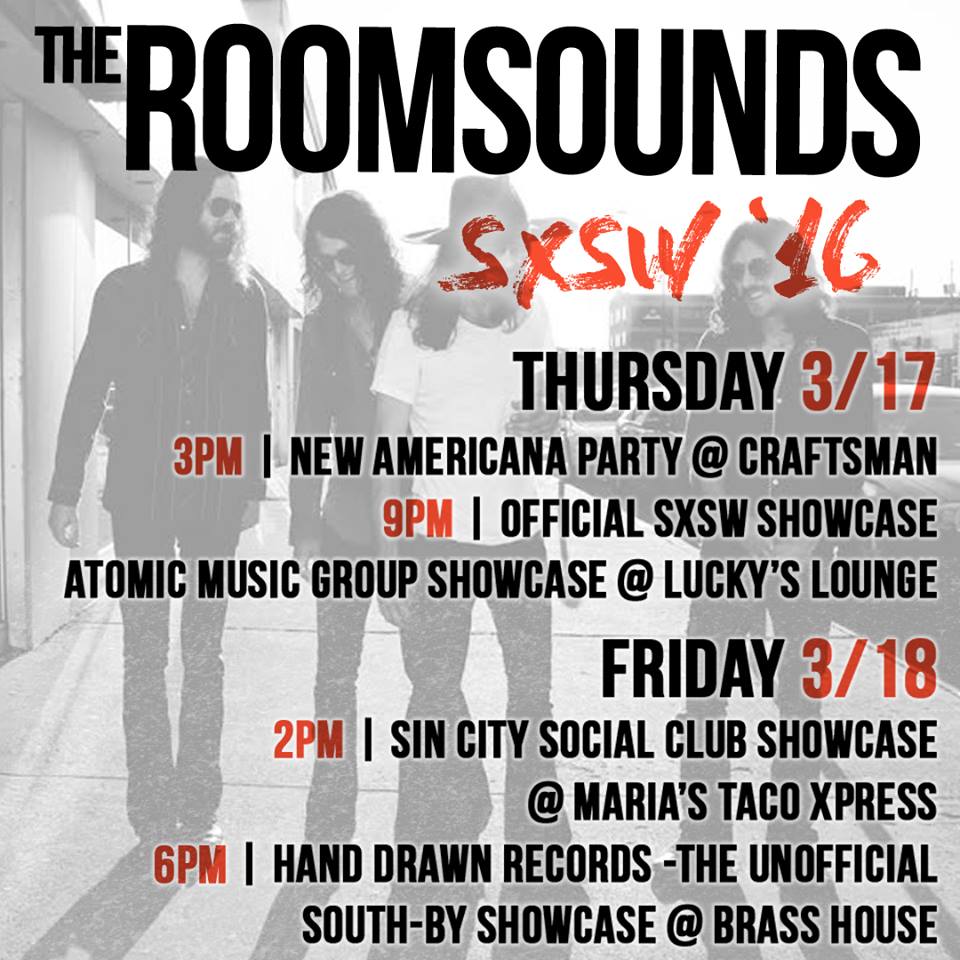 In fact, The Roomsounds love Deep Ellum so much, they named their latest record and title track “Elm St.”, in honor of its main drag. Elm St. comes out on March 25th. “We recorded it at Fame Studios in Muscle Shoals, it was inspiring,” recalls Michael. “ So much great talent has come through there, it makes you want to live up to that potential.”

“I’m just a songwriter; we have a powerhouse bass player and drummer, and they pretty much add the balls to my wimpy songs,” Michael adds with a laugh.  “It’s great.  We’re classic rock nerds and vinyl fanatics—Faces, Zeppelin, Tom Petty, Beatles.  This album is more power pop influenced because I got into bands like Big Star.  I’m always looking for the next place to take it and make it interesting.”The band has mostly been playing regionally, but are kicking things into high gear with shows at SXSW.  While they’ve been going to the festival for a couple of years now, this year the band will play an official festival showcase.  “That means our name is printed about a million times on a million pieces of paper,” says Michael.  “I’ll take it!”

For more information about SXSW: http://www.sxsw.com