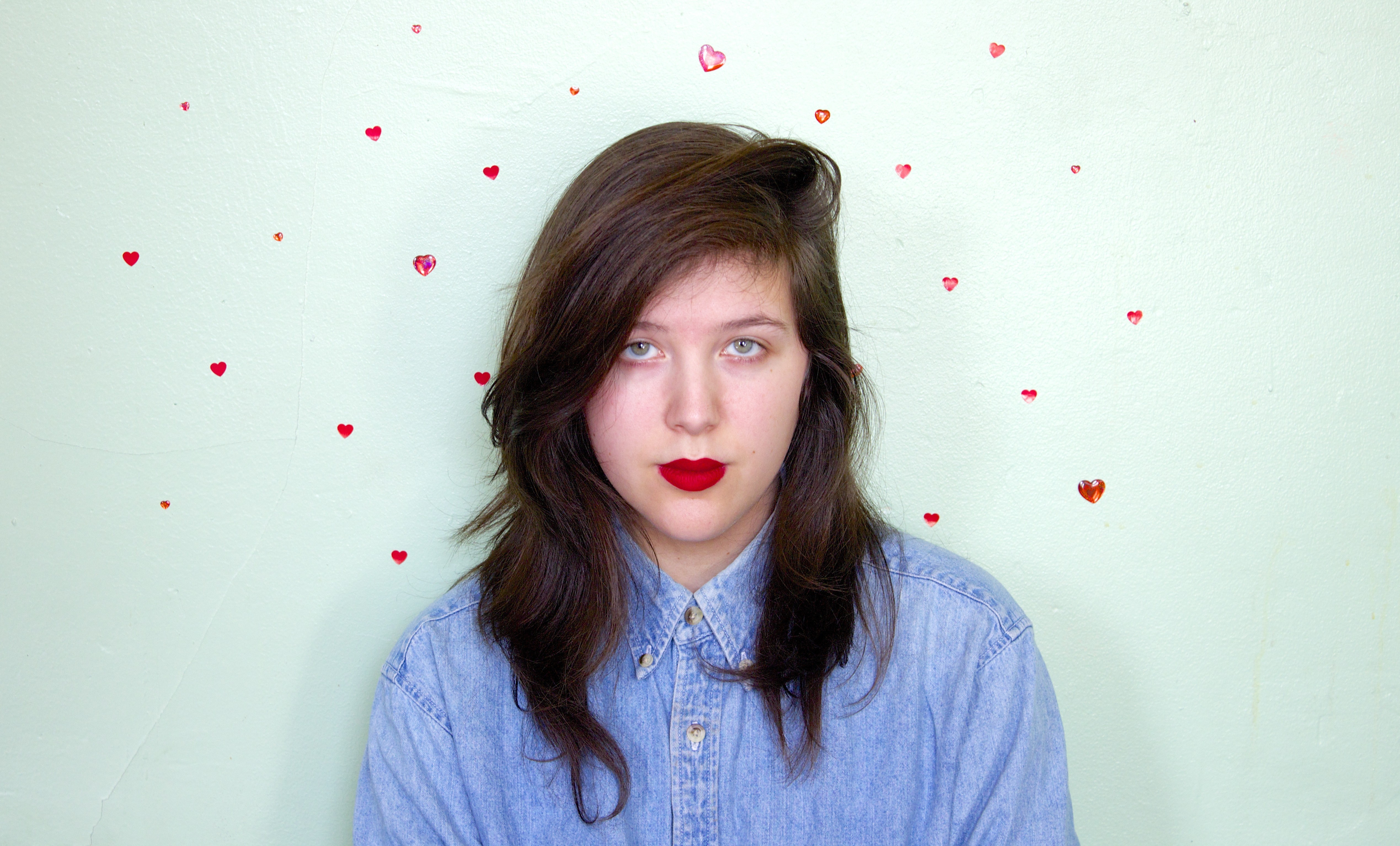 “My mom’s a pianist and my first foray into music was in musical theater.  She would take me to rehearsals; I was never really good at pretending, which is big part of musical theater,” laughs Lucy Dacus. “I kept the music part and got rid of the theater part, so it worked out.”

The Richmond-based Dacus (frontwoman of her band, also called Lucy Dacus) began writing music in middle school, but didn’t share what she created until years later. “I started writing in middle school but I didn’t share it until many years later.  My dad had a guitar and I wrote on my own.  I wrote about being heartbroken,” she recalls, “Or maybe I should say imagining being heartbroken because that probably hadn’t happened yet.”

Dacus speaks fondly of her supportive hometown, and explains how its historical past has influenced on her art: “People are really supportive of each other in the Richmond scene, there’s not a competitive spirit.  Creativity and sharing is encouraged.  The size of our town allows for a community too, it’s not too big and it’s not oversaturated. I’m a big fan.  People are also conscious of politics here; we’re close to D.C. and it was the capital of the Confederacy. There’s a well-placed sensitivity, we are aware of the history, and there’s a lot of activism here.  In newer songs of ours, it’s been weighing on me, everything I’m learning from the activism that goes on here.  People figuring out how to treat each other is always the center. There’s a horrible past here, it’s part of our tourism, we have all these monuments and museums dedicated to this past, and it’s good remember, but you have to adapt to loving people in the now.”

On February 26th, the band released their debut album, No Burden, via Richmond label EggHunt Records.  Dacus says the album was recorded in Nashville in one day, and she didn’t have a band before the recording began.  “It was a swift project.  I’m shocked it came out as good as it did,” she laughs.  Describing the album as “good”, though, is a gross understatement–Dacus’ smokey vocals dancing with rumbling guitars, all propelled forward by driving, percussive rhythm, makes for a superior listen. Good?? Pish posh.

The frontwoman has a busy year ahead of her; the band is on tour and is hitting the festival circuit—playing Savannah Stopover, SXSW, and Treefort Music Festival, all in March.  She’s also excited to get her band in front of so many diverse audiences. “Sometimes people come up to me after a show and say ‘I did not expect this.’ I think what they mean is, because my band’s name is Lucy Dacus, they were expecting a singer-songwriter vibe, people think it’s going to be quiet, or that the songs are going to be all about boys.  We’re a loud rock band, and almost non of my songs are about boys,” she laughs. “Expectations should be left behind before you go to a show; I’m really encouraged by other ladies in music—I’m inspired, I’m not afraid to rock out.”

For more information about SXSW: http://www.sxsw.com