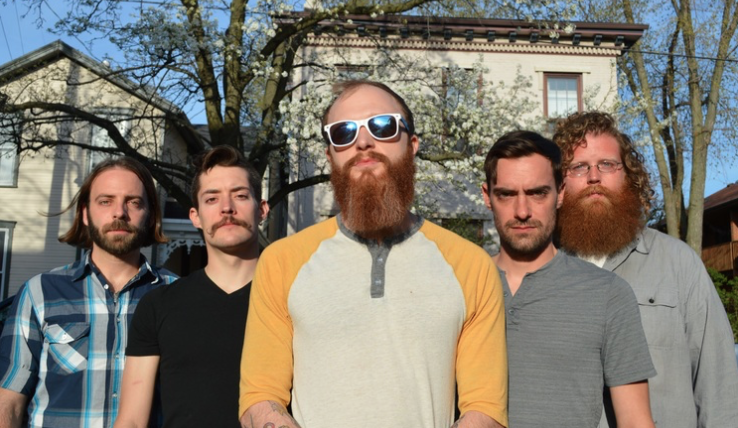 Louisville-based band The Quiet Hollers, will be appearing at Savannah Stopover this year; frontman extraordinaire Shadwick Wilde give us a preview of what he’s looking forward to this weekend:

Savannah Stopover is a dream for someone like me, both as a musician and a music fan. The festival, now in its sixth year, spans three days (March 10-12) and boasts a painstakingly curated lineup of over a hundred household names and up-and-comers from around the world, in concert venues across the historic district of downtown Savannah (architecture nerds rejoice as well).

I’m definitely going to catch PWR BTTM, And The Kids, and Mothers—all bands that caught my ear over the summer, and have been in heavy van-rotation.  Thursday night, we play in the pulpit of a 200-year-old church, and we’ll be sharing the stage with David Wax Museum and Ballroom Thieves, who have recently been touring with the Maine Youth Rock Orchestra. So cool!

While the Austin spectacle has bloated into a giant machine that chews up and spits out artists and patrons alike, Savannah is a bright-eyed reminder of what we once loved about music festivals… put together by people who have a deep love of music, and attended by fans (and artists) eager to discover their new favorite thing.