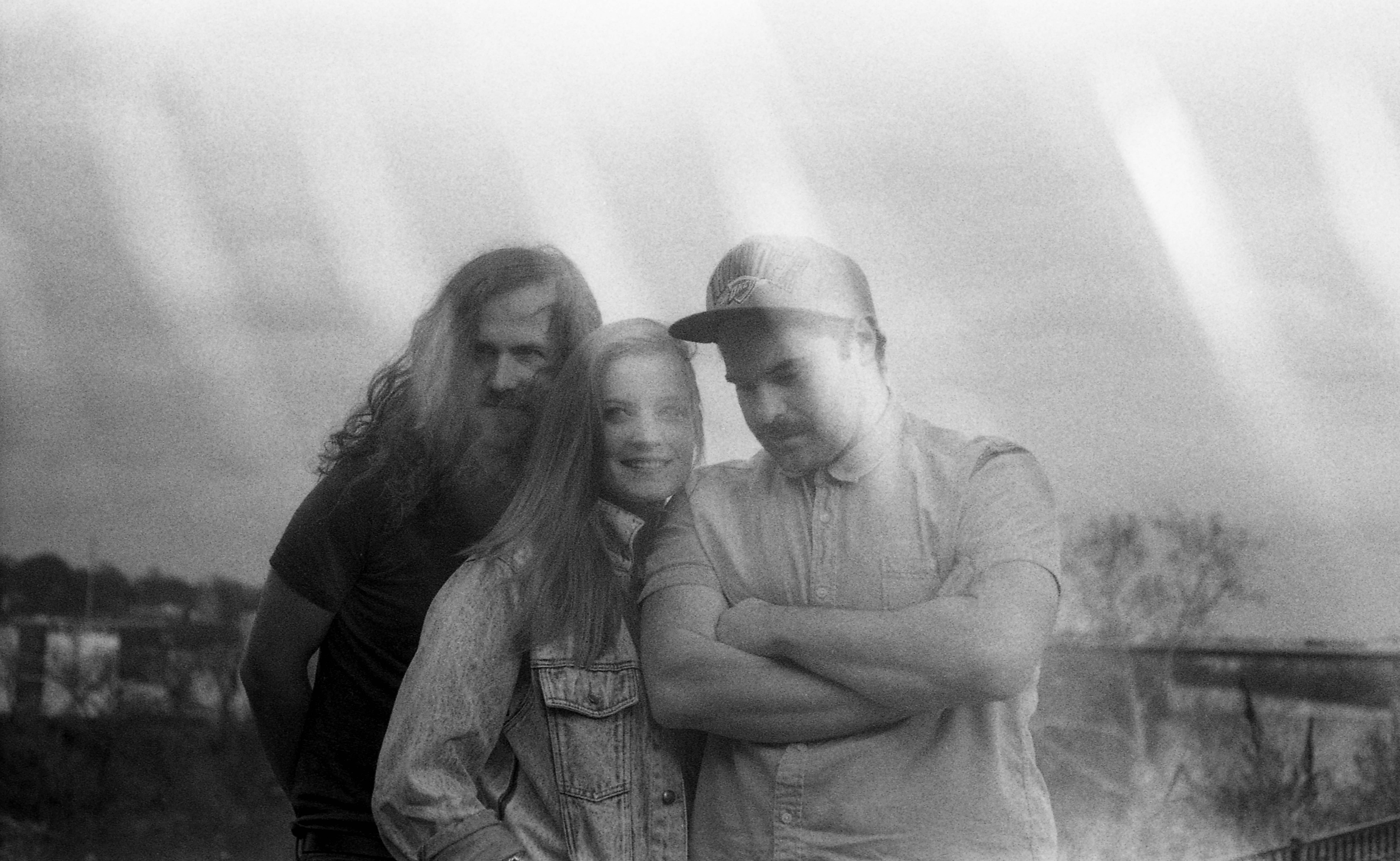 He:  “If you don’t have a Facebook, it really affects how people perceive you today.”

He:  “I don’t have a Facebook and people either think a) he’s weird, he’s not normal or b) he’s untrustworthy, I can’t track him, I don’t have pictures I can look at of him to find out what he’s doing…and the stuff people post..like those motivational poster quotes, that’s probably what got me off of social media; I care about fonts and they’re always terrible fonts, you know? And it’s usually some platitude like ‘Live life to the fullest’, and I’m like, ‘no shit.’ Some of them are really bad advice too! ‘Take a risk’ or ‘Don’t think about the consequences’ and I’m like, ‘no, do think about the consequences.  Think about  the consequences.  Definitely have a budget.’

Me:  “You know what Jimmie, if you had a Facebook, we’d definitely be friends.”

In fact, the aversion is so strong that it inspired Linville to write songs about our social media-addicted culture; “I don’t really write a lot of love songs or a lot of overly sentimental songs.  I think I write about the social media thing because it affects me more,” he declares.  “I’ve noticed that people are less comfortable in real life social situations, and they are more comfortable in social situations being completely transfixed with their phones or their computers.  I had a couple of friends over the other day, and they were sitting on the couch, looking at their phones, talking to me while staring at their phones pretty much the whole hang.  I remember a time when that wasn’t a thing you did.  I think everyone got a cell phone in 2004.  It was rare to get a text message.  I know I risk sounding like an old man here, but I’m only 29 years old.  There used to be more face to face time with people.  Now we have a generation of kids who aren’t developing social skills, they don’t understand facial cues or how to react to each other or how to communicate or have genuine human experiences.  It’s worrisome.”

Linville asserts that our addiction to our devices not only hampers interaction with others, it also negatively impacts our perception of ourselves.  “If I wasn’t in a band, I wouldn’t have any social media accounts at all.  It’s addictive for me.  Have you ever looked down and noticed your thumbs just randomly moving? That’s you scrolling!  It’s a dangerous affliction!” he says with laugh.  “I had to get rid of as much of it as I could. I know a lot of people who have Instagram accounts that put a lot of stock into the way people react to what they post, ‘how many likes did I get?’ or ‘how quickly did people like it?’ They’re constantly taking stock of their digital selves.  I mean I already don’t want to take pictures of myself.  At all. Taking press photos was a nightmare.”

Linville, an insanely creative wordsmith, was actually a latecomer to the world of making music. “For me, writing was something I had a knack for; I wanted to be a writer, and I worked on short stories and novels.  I was late to guitar-playing and to singing and songwriting.  I struggled writing in the long form; I much prefer dialogue or action, and with songwriting, you can put so much into one song.  It’s perfect,” he says.

His songwriting prowess shows in the band’s latest album, Now That We’re Gone, a brilliant collection of ten introspectively groovy tunes that each possess a shimmering light-heartedness—a surprising observation given that the essential theme of the record is the dislocation from society and feeling like an outsider, partly brought about by that pesky social media situation.  “In a line from the last song on the new album I sing ‘Every night all my life/me and mine in our cell phone light/but it’s love.’ It’s just the idea of you lying next to your significant other and you’re bathed in your own cell phone light.  We’ve all been there,” laughs Linville.  “It’s a weird world we’ve created.”

Canyon Spells will celebrate the release of the album by playing a show with fellow Nashville talents Birdtalker and Good Buddy sponsored by Cause A Scene on March 4th—the location is a secret, so get your tickets today so you’ll know where to find the action: http://www.causeascenemusic.com/shows/