Gritty blues rock artist TRUETT provided opening support for blog favorite Rockicana artist Ron Pope and his band The Nighthawks at the Mercy Lounge recently; TRUETT began with a song called “Left In The Dark”, and wasted no time showing us what he could do.

His guitar-shredding prowess coupled with his band’s consistently funky low-end support and driving rhythm section was captivating.  The crowd got involved when he surprisingly covered Elle King’s hit song, “Ex’s & Oh’s”; TRUETT cranked up the fuzz on my personal favorite, “Be Mine”, his debut single premiered right here at East of 8th (okay, I might be biased, but it’s a fantastic song nonetheless).  By this point, it was hot as could be in the room, which made the swampy “Be Mine” a fitting way to end his set.  If you have the chance to catch TRUETT live (and you might because he’s still on tour with Mr. Pope–click here for dates), do it, y’all. 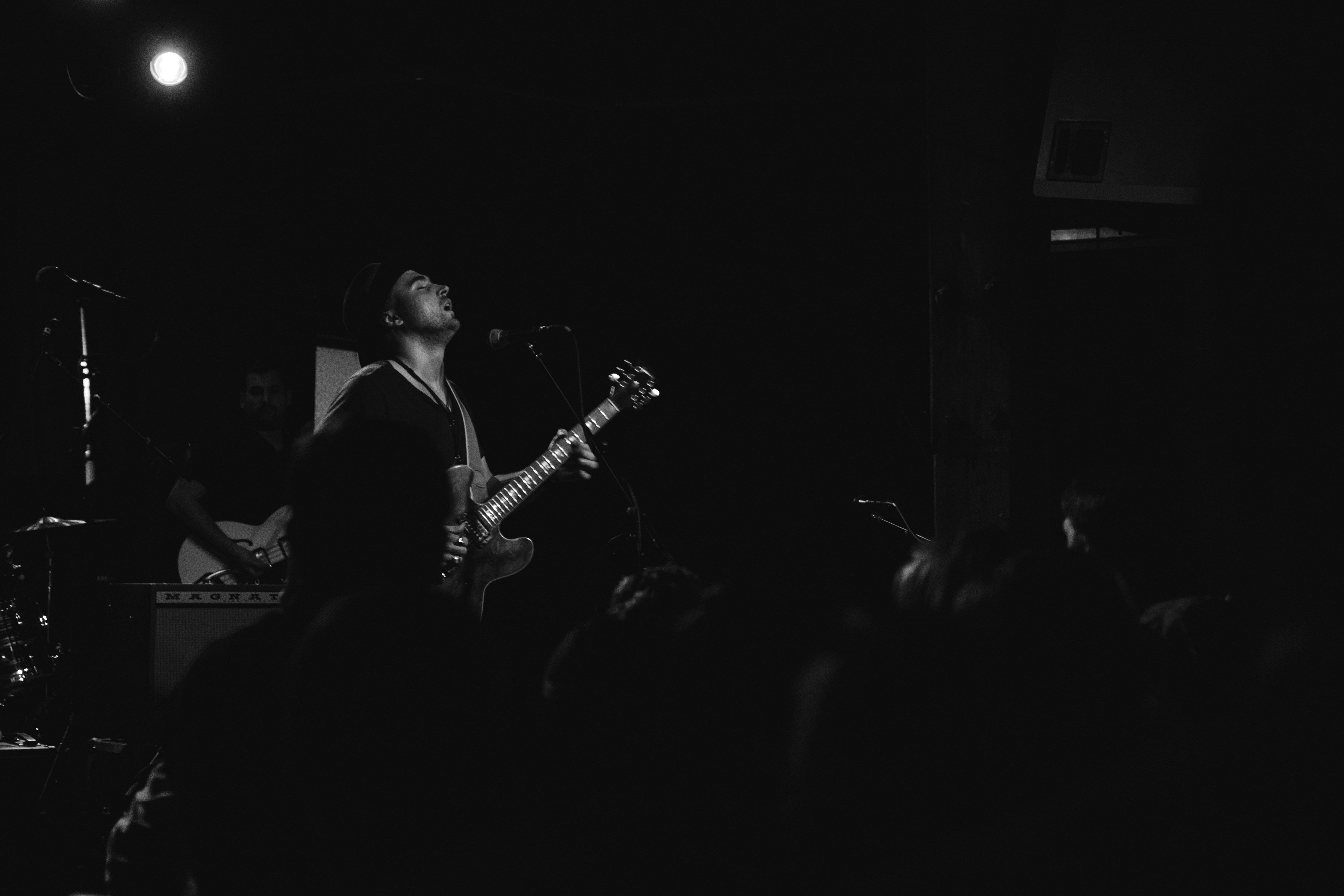 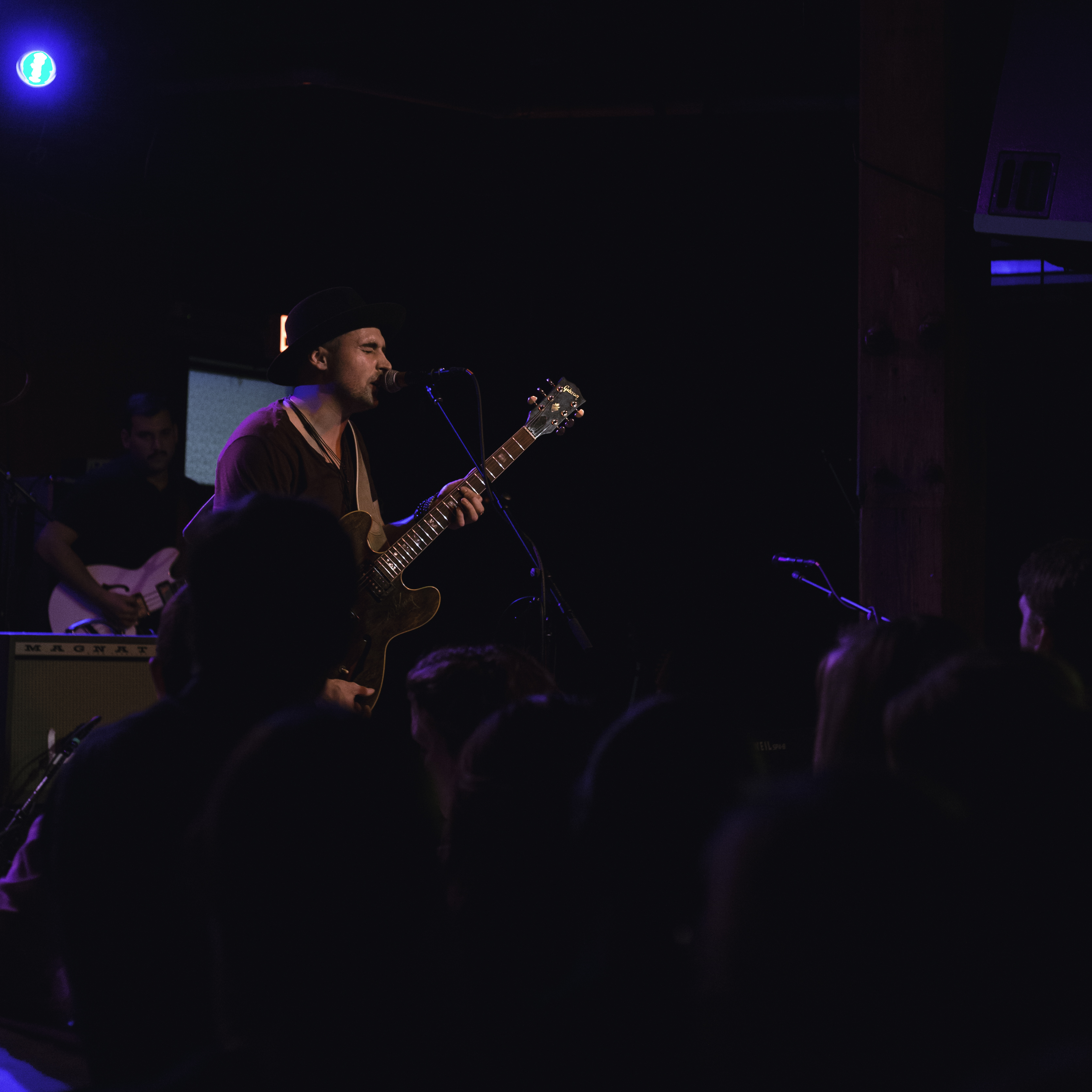 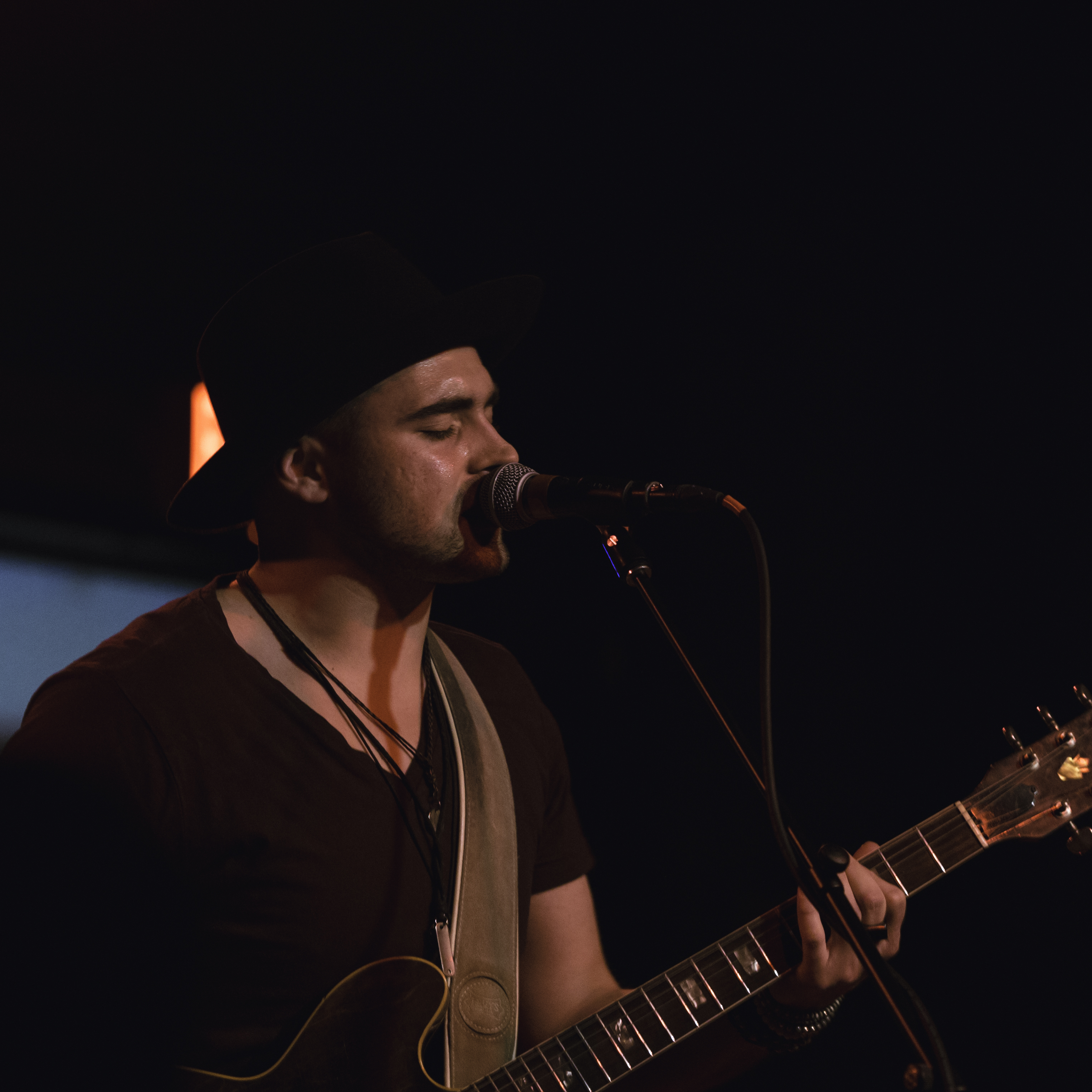 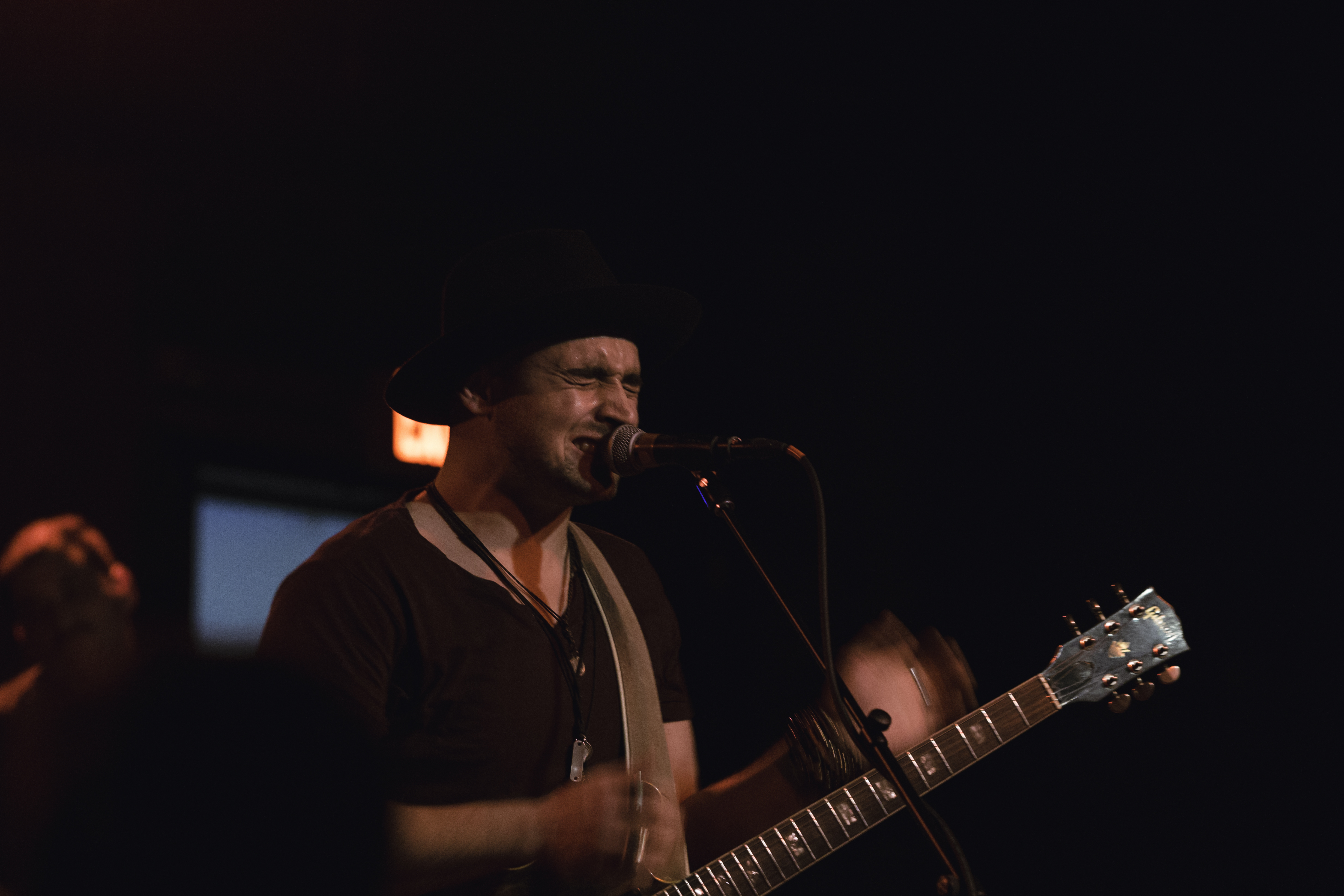 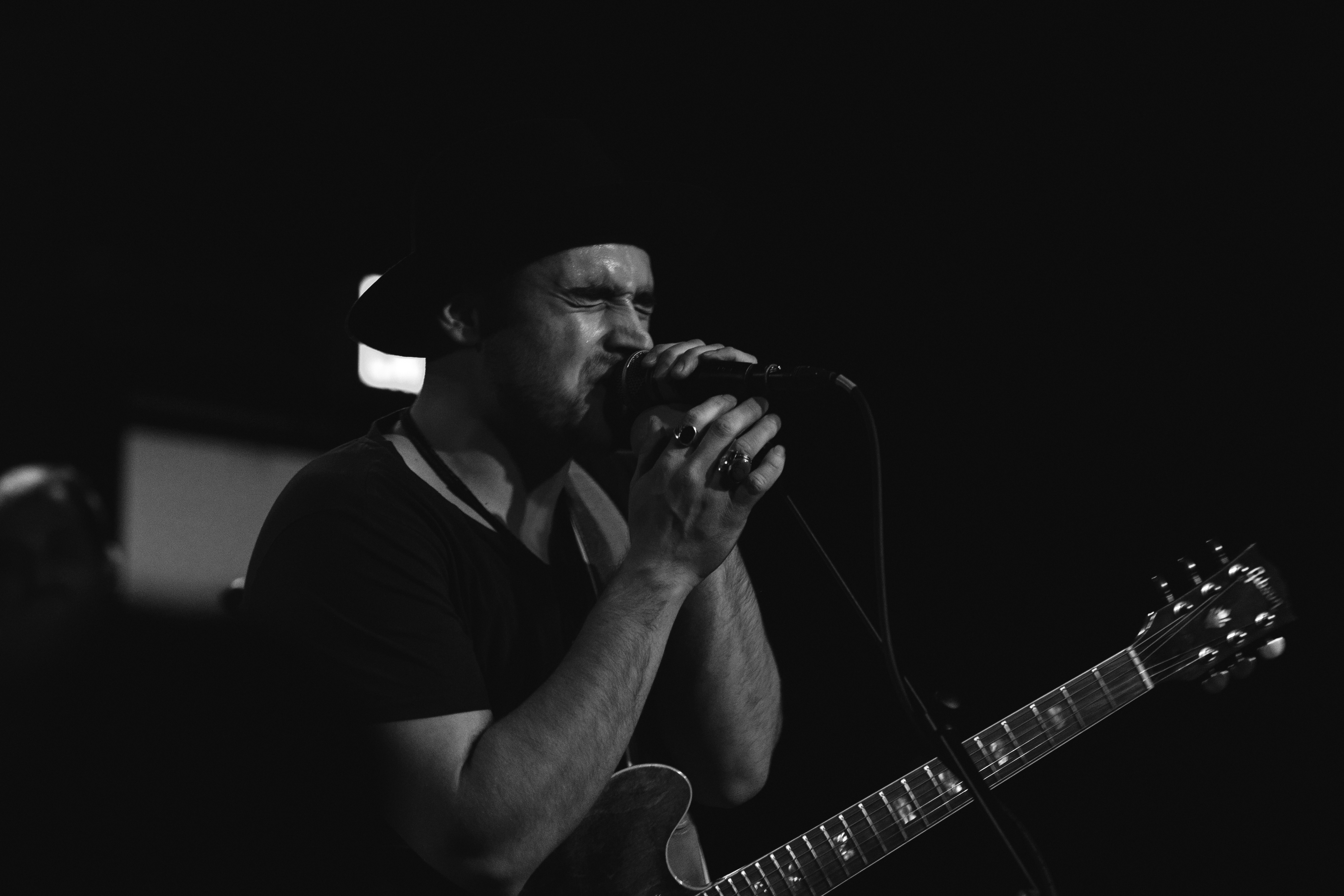 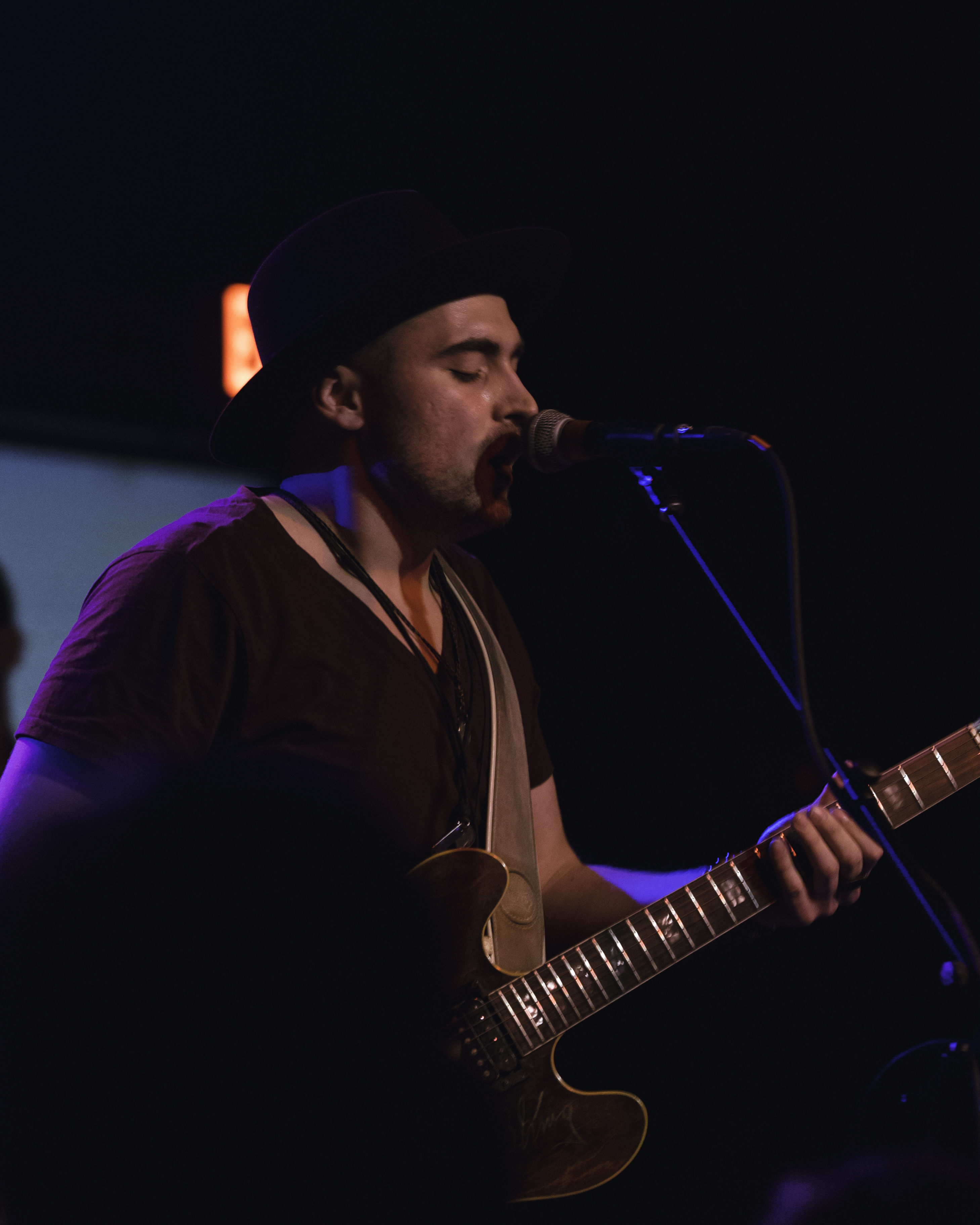 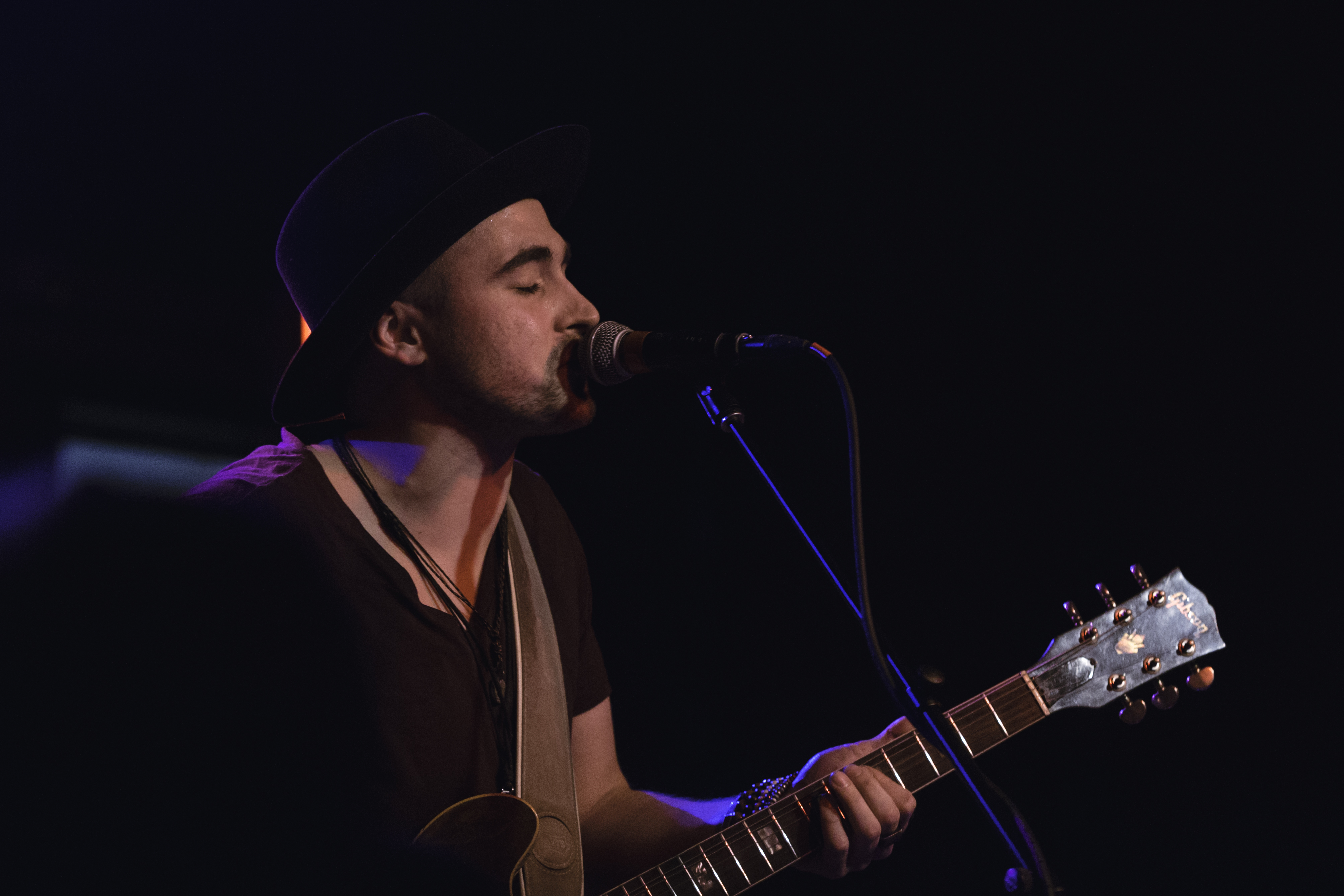 One thought on “LIVE SHOW REVIEW: TRUETT at MERCY LOUNGE”